Pioneering a new genre of theater that dramatizes the ways in which nonhuman intelligence is profoundly changing the nature of work, culture, and social relationships. 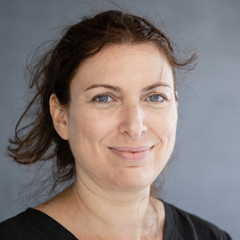 Annie Dorsen is a theater director and writer producing works that dramatize the complex interface between machines and humans. Dorsen creates what she calls “algorithmic theater,” in which algorithmically determined texts are generated in real time for each performance of a piece.

Hello Hi There (2010) consists of two custom-programmed chatbots having a conversation using text culled from the transcript of the 1971 debate between Noam Chomsky and Michel Foucault about human nature, comments from YouTube videos of the debate, and excerpts from other philosophical writings. As the chatbots’ conversation unfolds live (in both print, on large screens, and orally through computer-generated voices), the question of whether human nature is innate or shaped by external influences is recontextualized within a framework of nonhuman intelligence. Dorsen further interrogates the ubiquity of algorithms—and the implicit biases they enact—in two works that pair algorithm-generated scripts together with human performers. In A Piece of Work (2013), the text of Hamlet is run through a series of algorithms, and Hamlet’s struggles to understand the human psyche find expression in the performer’s task of embodying the character as he recites a soliloquy created on the spot by the computer. The three performers of Yesterday Tomorrow (2015) sight-sing music produced as a computer program gradually transforms the score of the Beatles’ song “Yesterday” into that of “Tomorrow” from the musical Annie. Over the course of an hour, the singers endeavor to keep up with the minute and continuous changes in the music. Their obvious effort and concentration make visible the heedless and tightly scripted pathways of machine intelligence, which increasingly plays a role in many of our daily experiences.

Dorsen has shifted her focus to the nature of social interaction in the digital world in recent pieces such as The Great Outdoors (2017), in which the incalculable corpus of the internet is juxtaposed with the vastness of our universe. Audience members lie in an inflatable planetarium and watch a display of stars overhead while a performer reads text—sometimes banal, sometimes deeply personal—scraped from chatrooms, comment threads, and message boards across the internet. Dorsen’s investigations of the creative possibilities engendered by the rise of artificial intelligence are challenging the definition of a theatrical event while also encouraging audiences to contemplate the ways in which nonhuman intelligence is profoundly changing the nature of work, culture, and social relationships.

Annie Dorsen received a BA (1996) and an MFA (2000) from Yale University. Her additional works include Infinite Sun (2019), The Slow Room (2018), and Spokaoke (2012), and she was the co-creator and director of Passing Strange (2008). Her work has been performed at such national and international venues as Performance Space New York (formerly PS 122), the Brooklyn Academy of Music, On the Boards, the Museum of Contemporary Art, Chicago, the National Theatre of Scotland, and Théâtre de la Cité in Paris, among others. Since 2017, Dorsen has served as a visiting assistant professor of practice with the Committee on Theatre and Performance Studies at the University of Chicago. 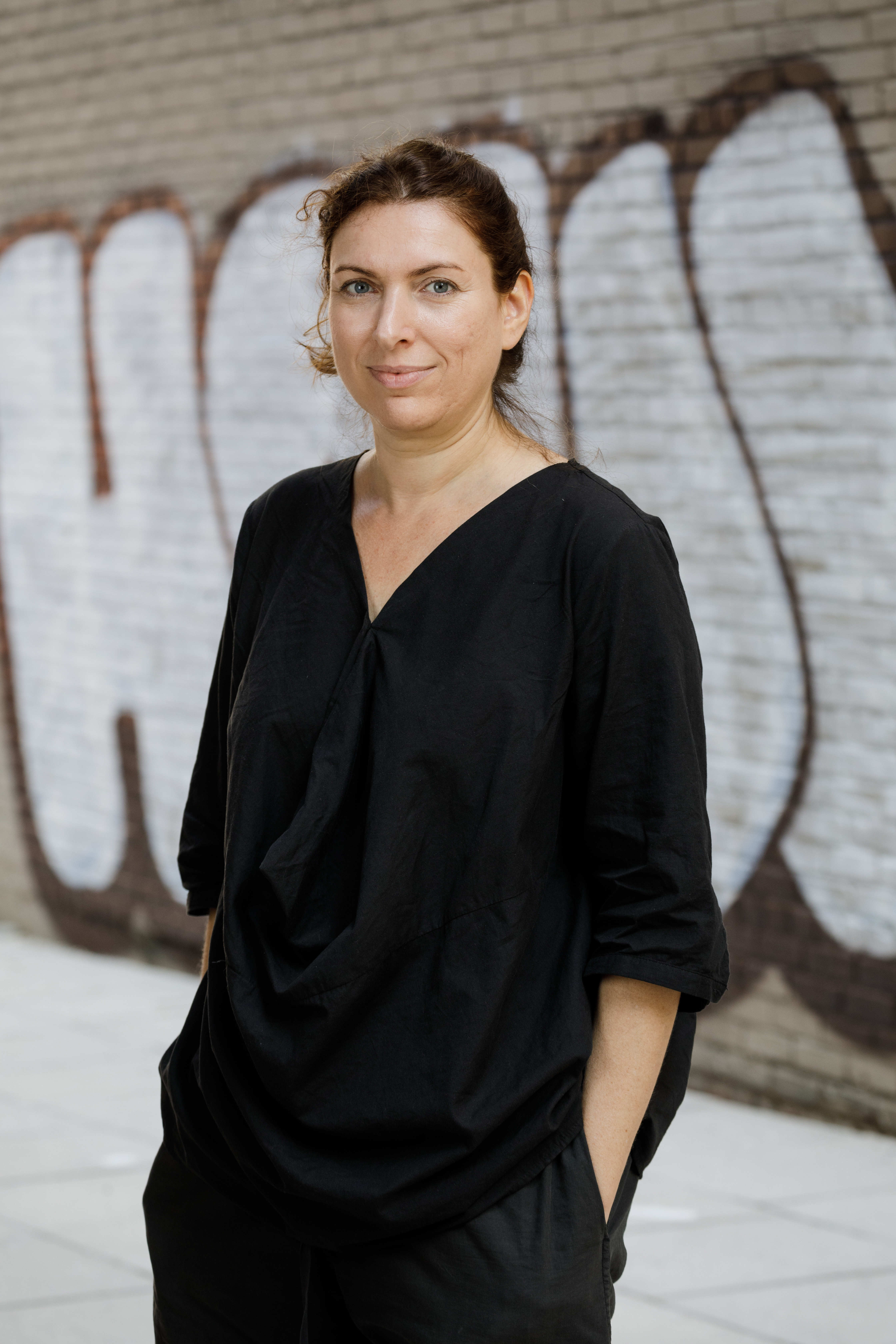 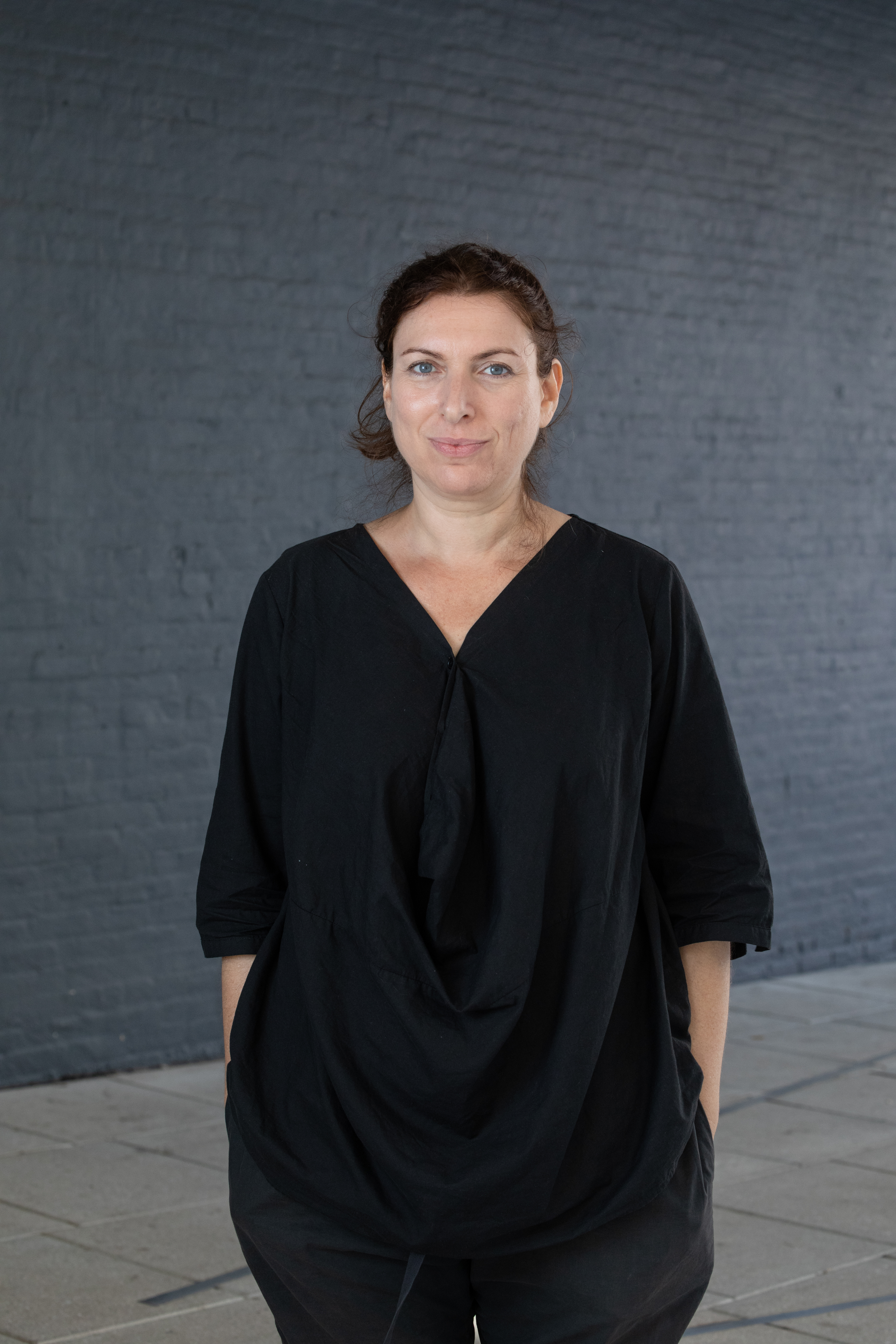 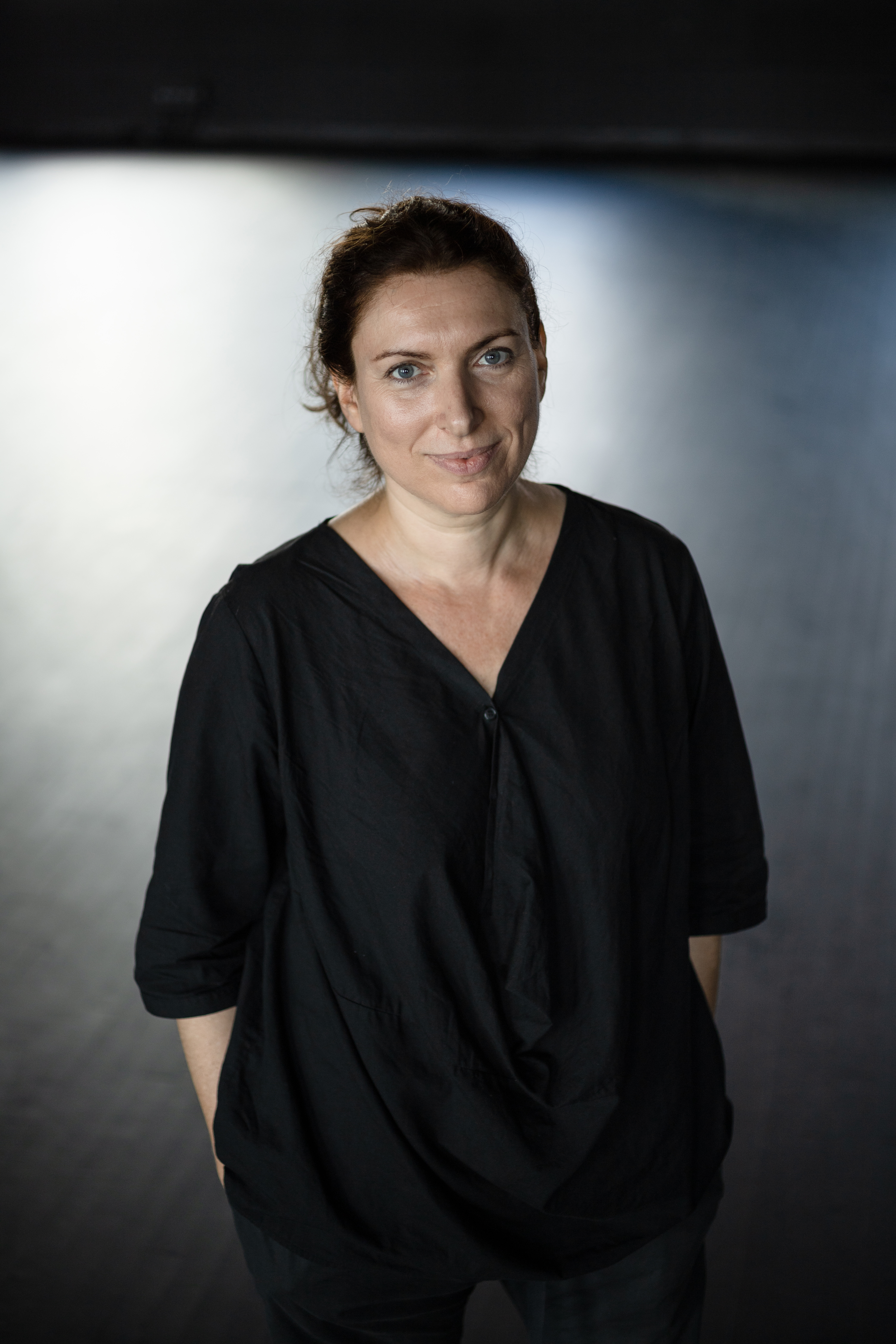 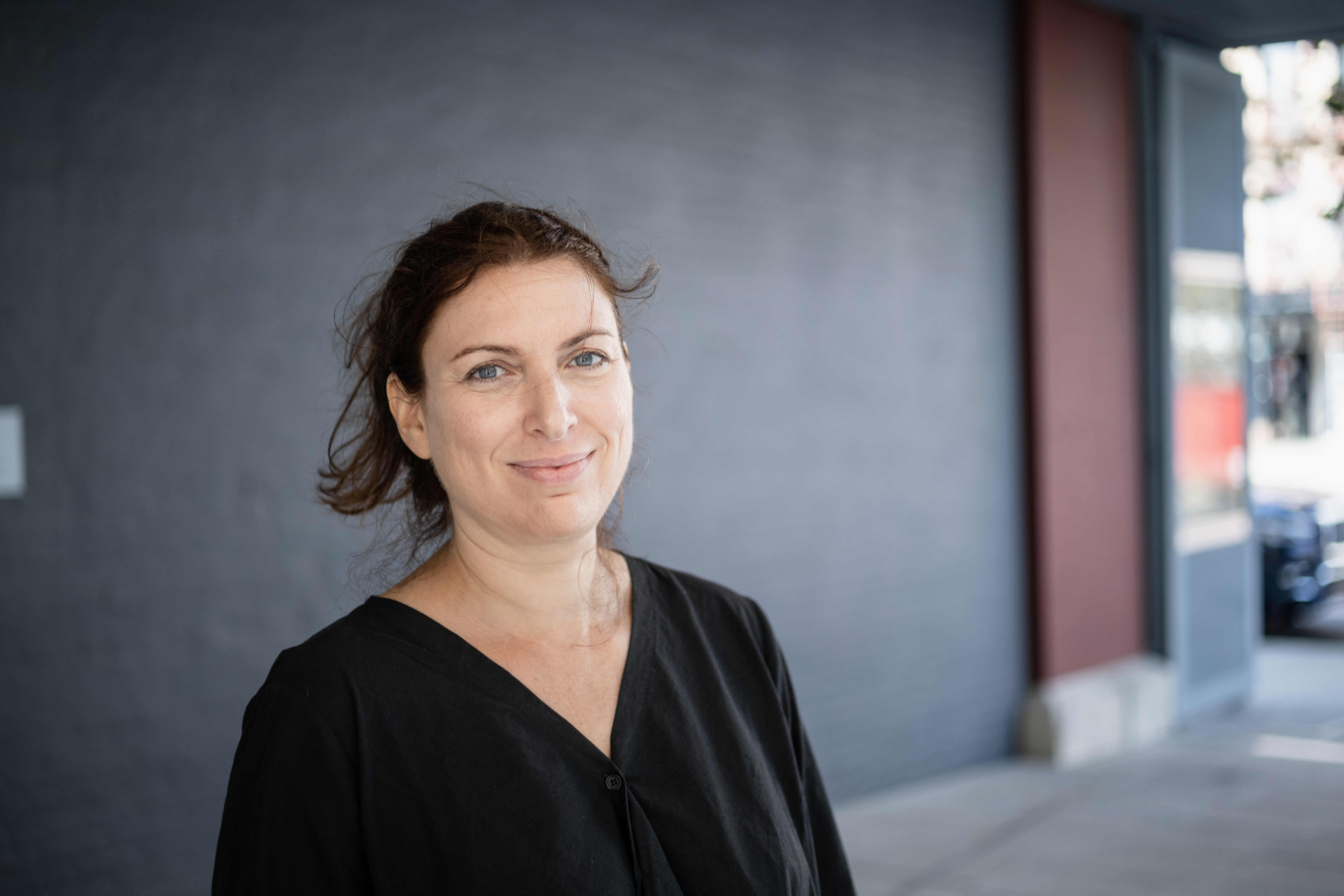 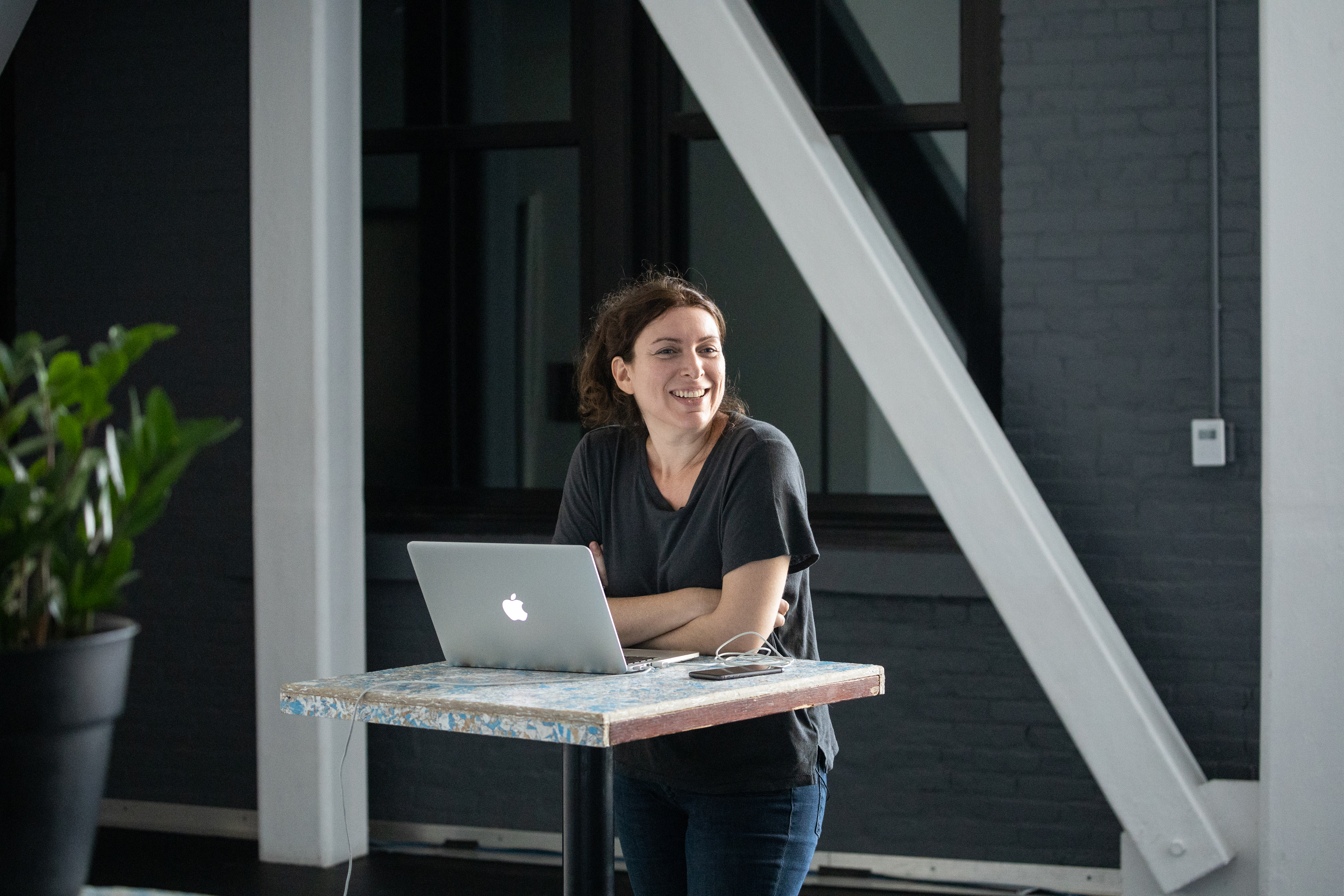