Geochemist and Paleoclimatologist | Class of 2019

Furthering current understanding of sea level dynamics by reconstructing the extent and rate of sea level rise in the ancient past. 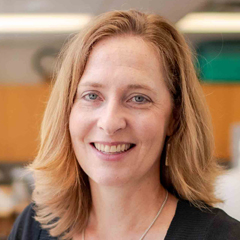 Andrea Dutton is a geochemist and paleoclimatologist reconstructing sea levels and ice sheet changes during earlier periods of global warming on Earth. A robust understanding of the ancient interactions among global temperatures, ice volumes, and sea levels is critical for assessing the magnitude and rate of future sea level rise due to climate change. Dutton has developed a strategy for using the geological record of ancient shorelines to quantify the global sea level of the last interglacial period (approximately 125,000 years ago), when the global climate was similar to present day.

She undertakes fieldwork around the world to painstakingly collect fossilized corals that grew below sea level during this period but are now embedded in dry land. Leveraging tools from sedimentology, isotopic geochemistry, and paleoceanography, she is able to date the corals and establish critical features of past oceans, such as past sea level, as well as the rate of growth of the coral reefs—an indicator of how quickly the sea level rose. With her collaborators, Dutton combines these field data with modeling of topographic adjustments due to ice melt and ice-sheet gravitational effects to demonstrate convincingly that the sea level during the last interglacial period was at least several meters higher than present. This implies significant melting of the Greenland and Antarctic ice sheets and indicates that parts of the Antarctic ice sheet may be unstable under current greenhouse gas levels. Understanding how polar ice sheets lost mass and contributed to sea level rise during past warm periods provides insights into their sensitivity to climate changes and improves prognostic models for ice sheet response and sea level rise in the coming century. Dutton is working to further refine estimates of future sea level rise through her collaboration on the development of a publicly available dataset of standardized coral isotope-based data.

More recently, Dutton has broadened the scope of her work to include communication to the general public about the risks we face in the future due to sea level rise and climate change. Her deep understanding of the past enables her to visualize and authoritatively communicate the urgent need for coastal communities to plan today for a changing environment. Through both her research and public engagement, Dutton is improving predictions of sea level rise and providing society with the information it needs to mitigate and adapt to the effects of climate change.

Andrea Dutton received a B.A. (1995) from Amherst College and an M.S. (2000) and Ph.D. (2003) from the University of Michigan. Dutton was a postdoctoral fellow (2004–2005) and research fellow (2006–2010) at The Australian National University and a faculty member of the Department of Geological Sciences at the University of Florida from 2011 to 2019. In fall 2019, she joined the faculty of the University of Wisconsin-Madison, where she is a visiting associate professor in the Department of Geoscience. Her articles have been published in such scientific journals as Science, Nature Geoscience, Nature Communications, Geophysical Research Letters, and Geology, among others. 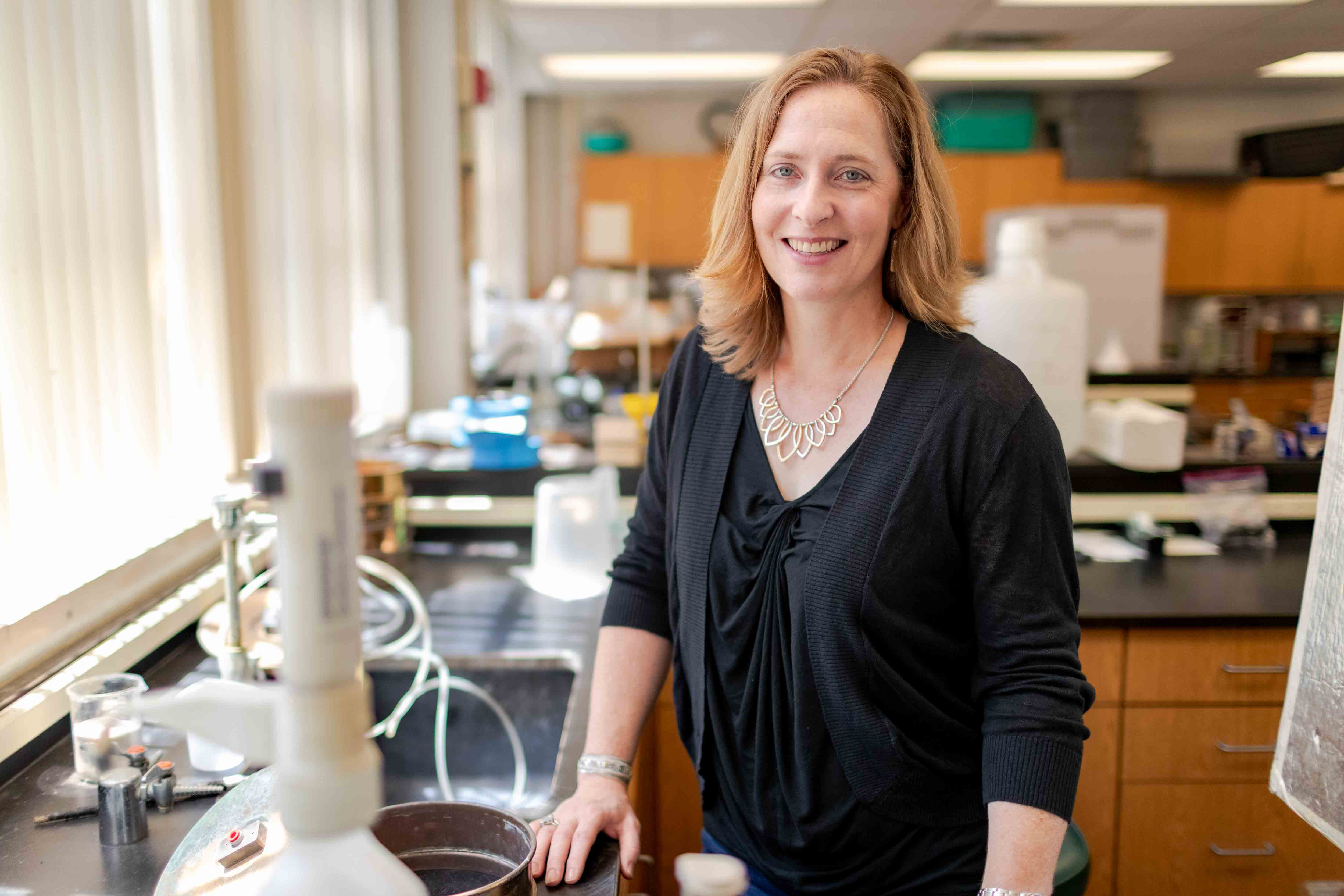 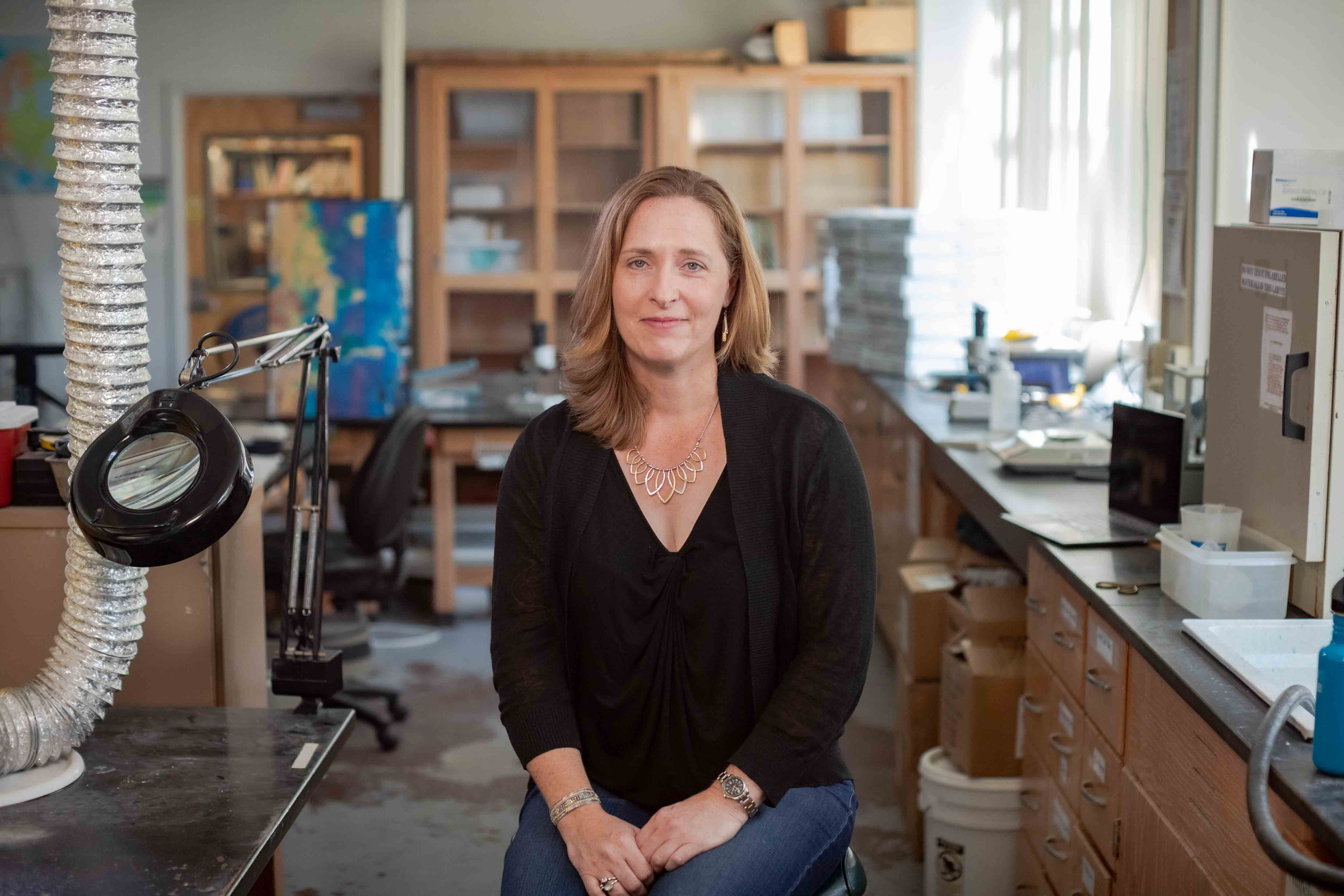 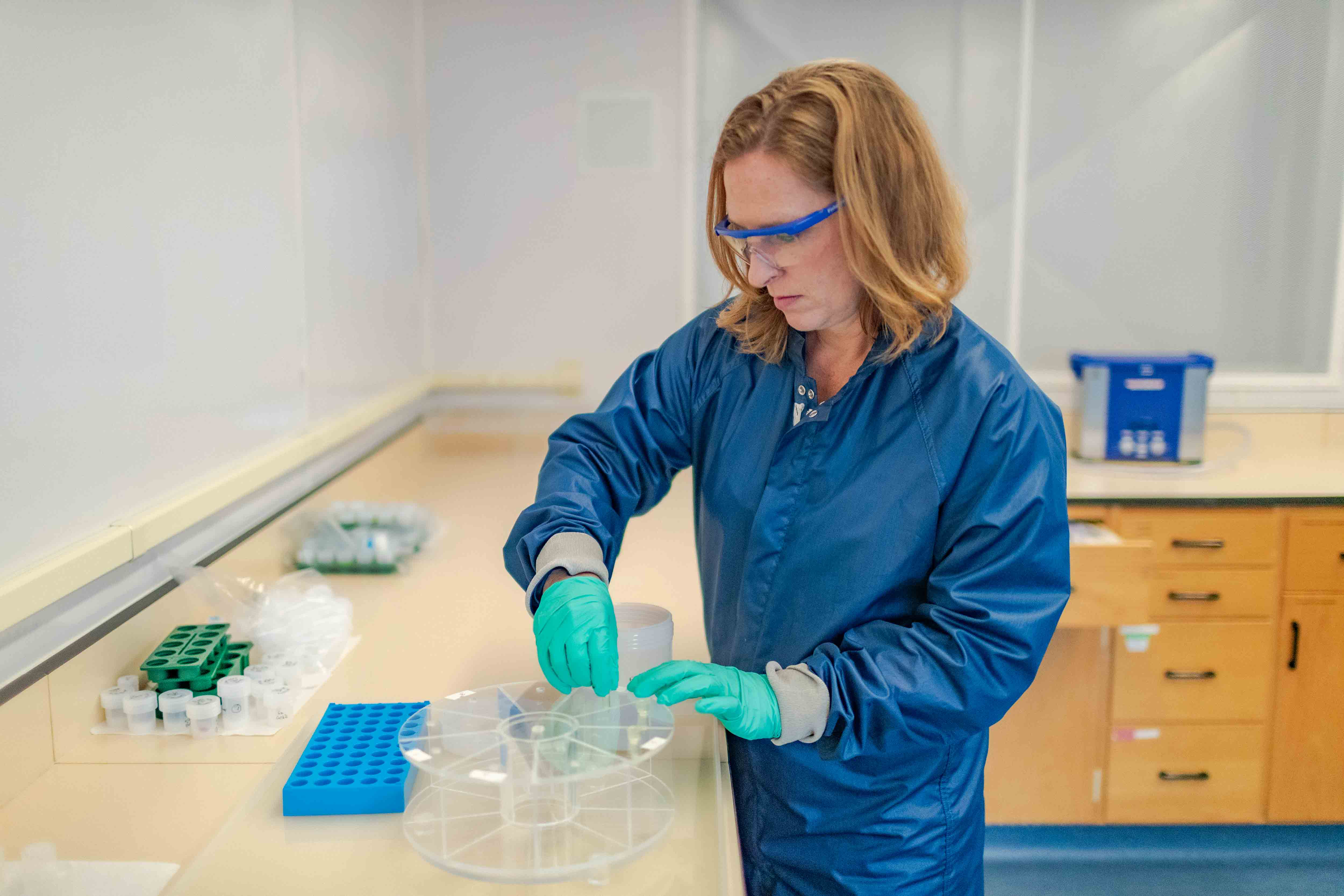 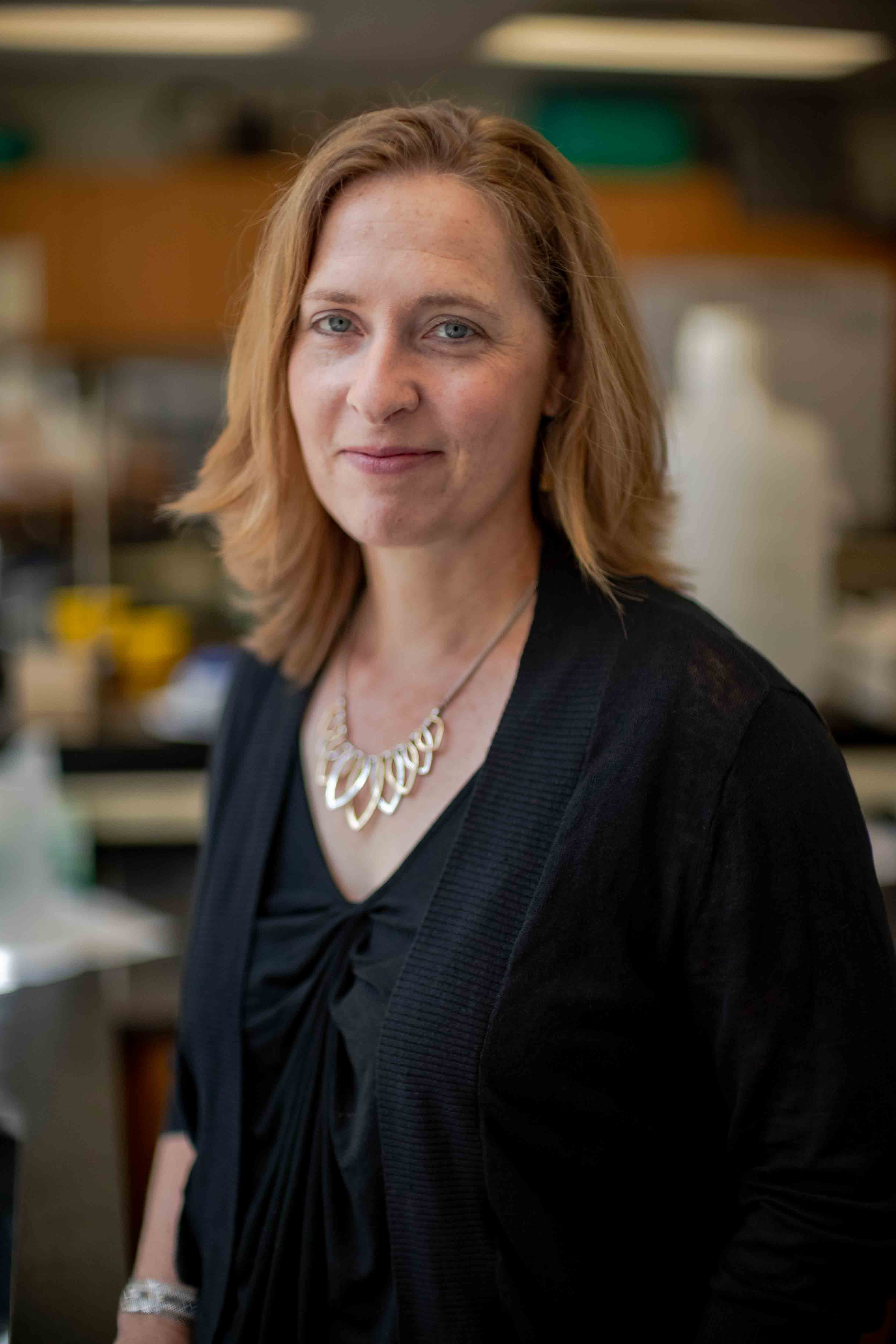 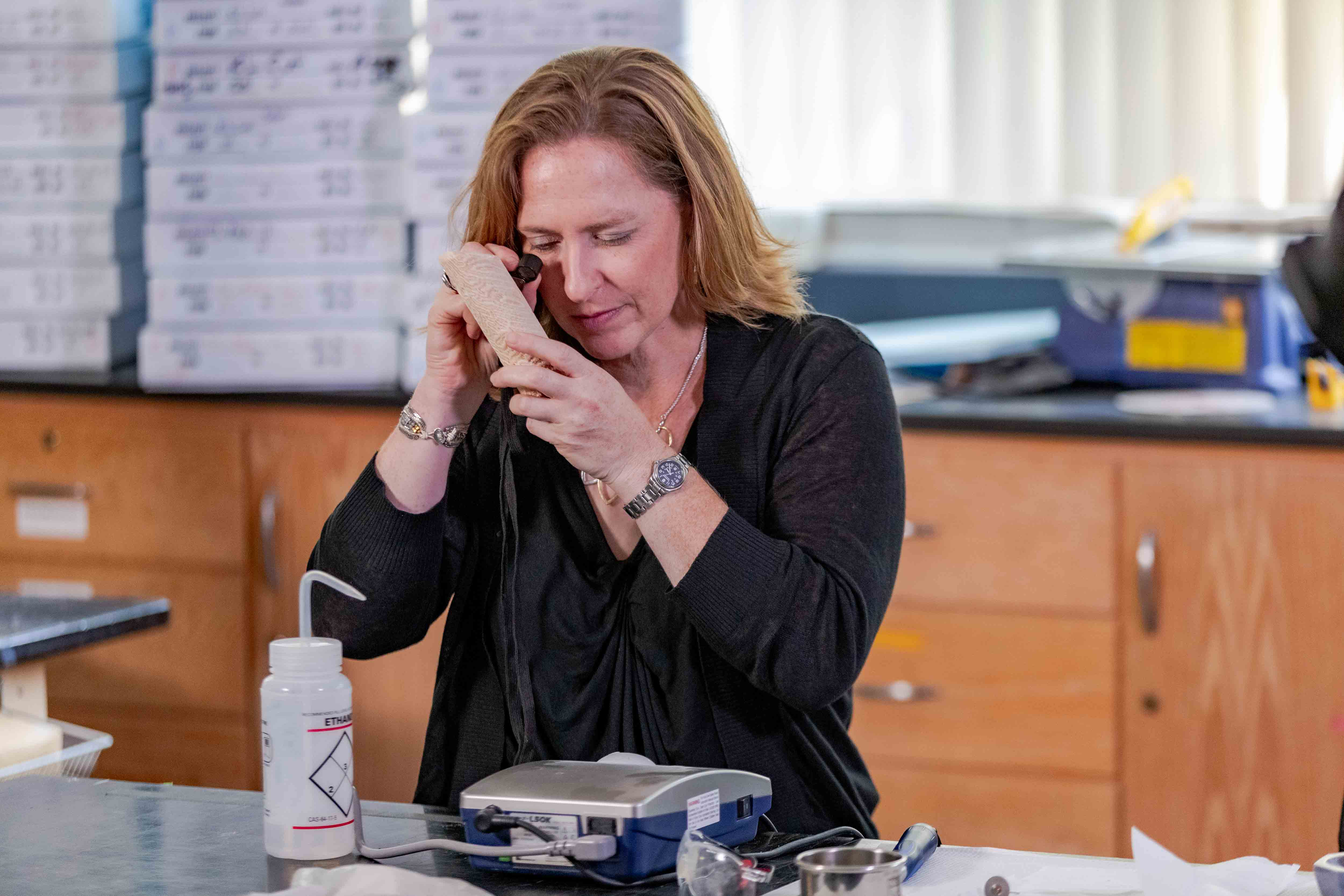 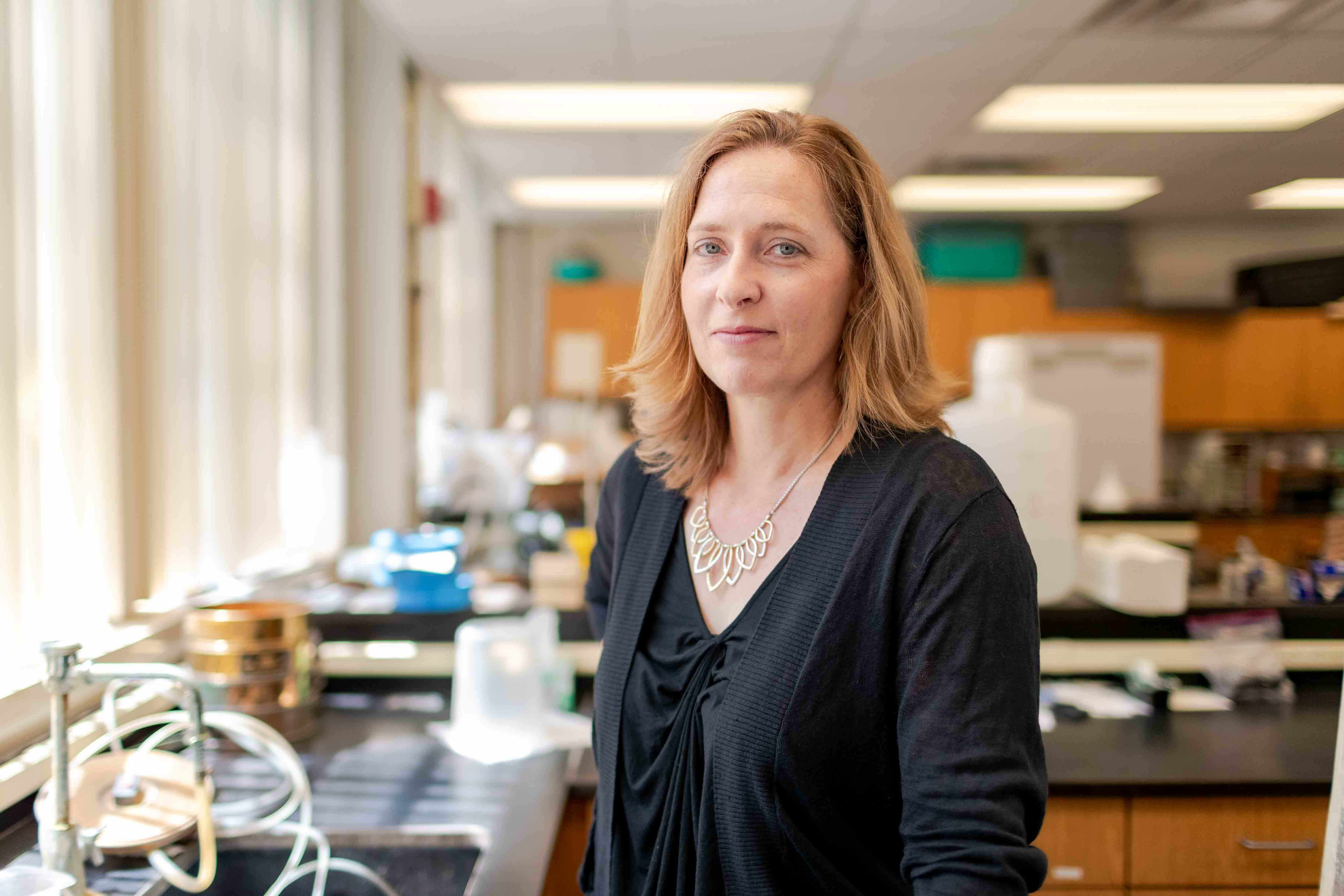