Filmmaker and Performance Artist | Class of 2018 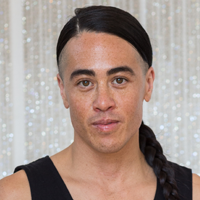 Wu Tsang is a filmmaker and performance artist who combines documentary and narrative techniques with fantastical detours into the imaginary in works that explore hidden histories, marginalized narratives, and the act of performing itself. Tsang re-imagines racialized, gendered representations beyond the visible frame to encompass the multiple and shifting perspectives through which we experience the social realm.

Tsang’s work as an artist emerges from collaboration, particularly as a co-organizer of a weekly nightclub called Wildness, which was a flashpoint for underground art and community activism in Los Angeles. Taking place at an immigrant gay bar near MacArthur Park in Los Angeles, Wildness created a space where the bar’s longtime patrons, queer people of color, mixed with artists and performers. Tsang’s feature film Wildness (2012) documents this scene and the perpetual negotiation of race, gender, and socioeconomic class among the patrons, who wrestle with questions of gentrification, authenticity, and ownership as they encounter each other’s realities. The bar itself plays a leading role in the film, serving as an omniscient narrator and embodying the imaginative and performative acts through which cultural fictions are formed and expressed.

In a recent film Duilian (2016), Tsang similarly blurs fantasy and reality to explore the gap between the well-known public persona of Qui Jin, an early twentieth-century revolutionary Chinese poet, and the obscurity of her personal life and sexuality. The film imagines Qui Jin’s relationship with her female friend and calligrapher, Wu Zhiying, as an intimate love affair. They converse using Qui Jin’s poems, many of which were translated into English for the first time for this project, but their moments of idyll and fantasy are intercut with jarring yet beautiful scenes of wushu martial arts. Tsang’s ongoing and deeply considered portrayals give visual and narrative form to struggles over who speaks for whom, whose voices get heard, and whose get silenced.

Wu Tsang received a B.F.A. (2004) from the School of the Art Institute of Chicago and an M.F.A. (2010) from the University of California at Los Angeles. Other films by Tsang include We hold where study (2017), Girl Talk (2015), Damelo Todo (Gimme Everything) (2010), and Shape of a Right Statement (2008). Tsang’s work has been exhibited or screened at Tate Modern London, Kunsthalle Münster, Stedelijk Museum, the Whitney Museum of American Art, the Solomon R. Guggenheim Museum, and the Museum of Contemporary Art Chicago, among many other national and international venues. 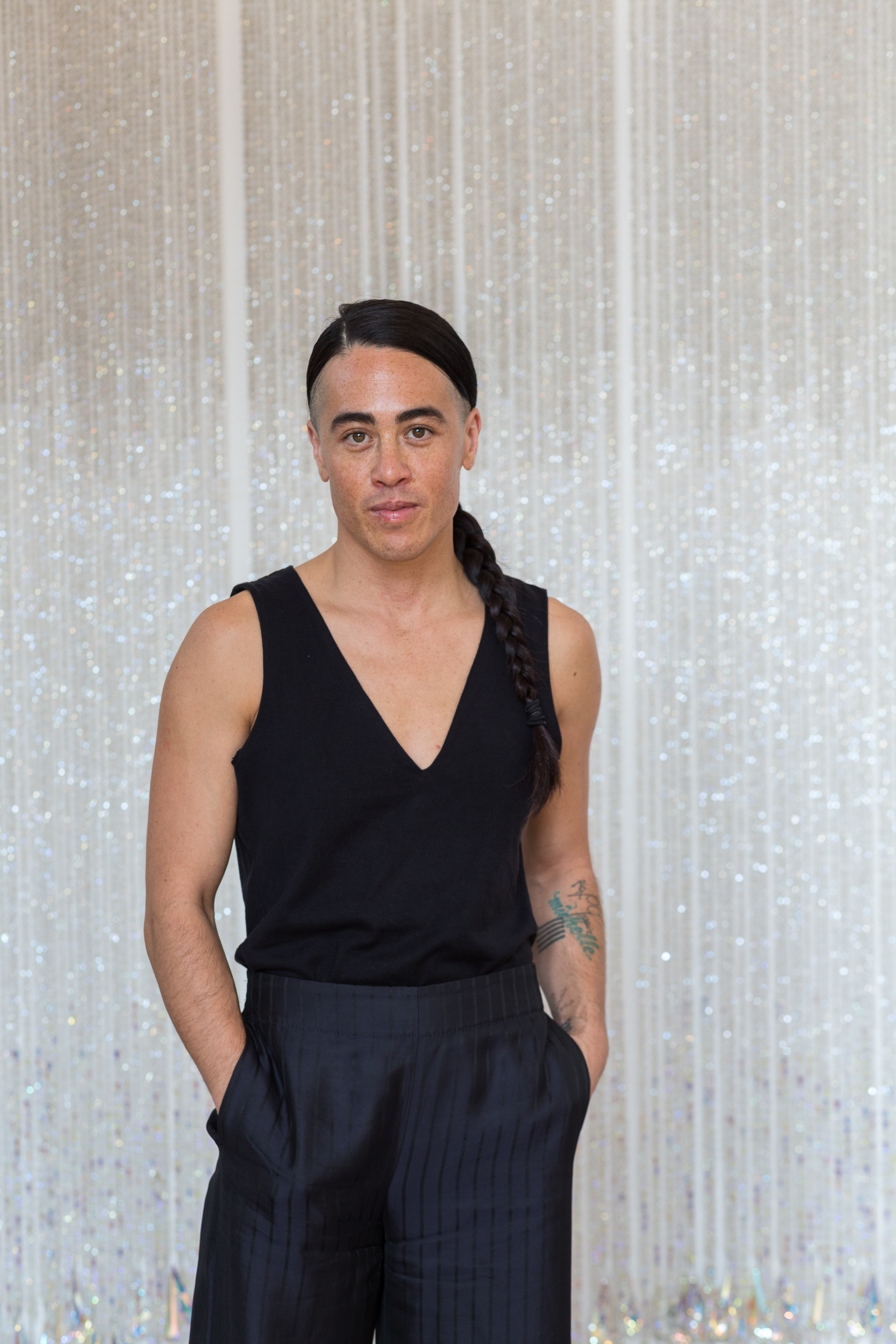 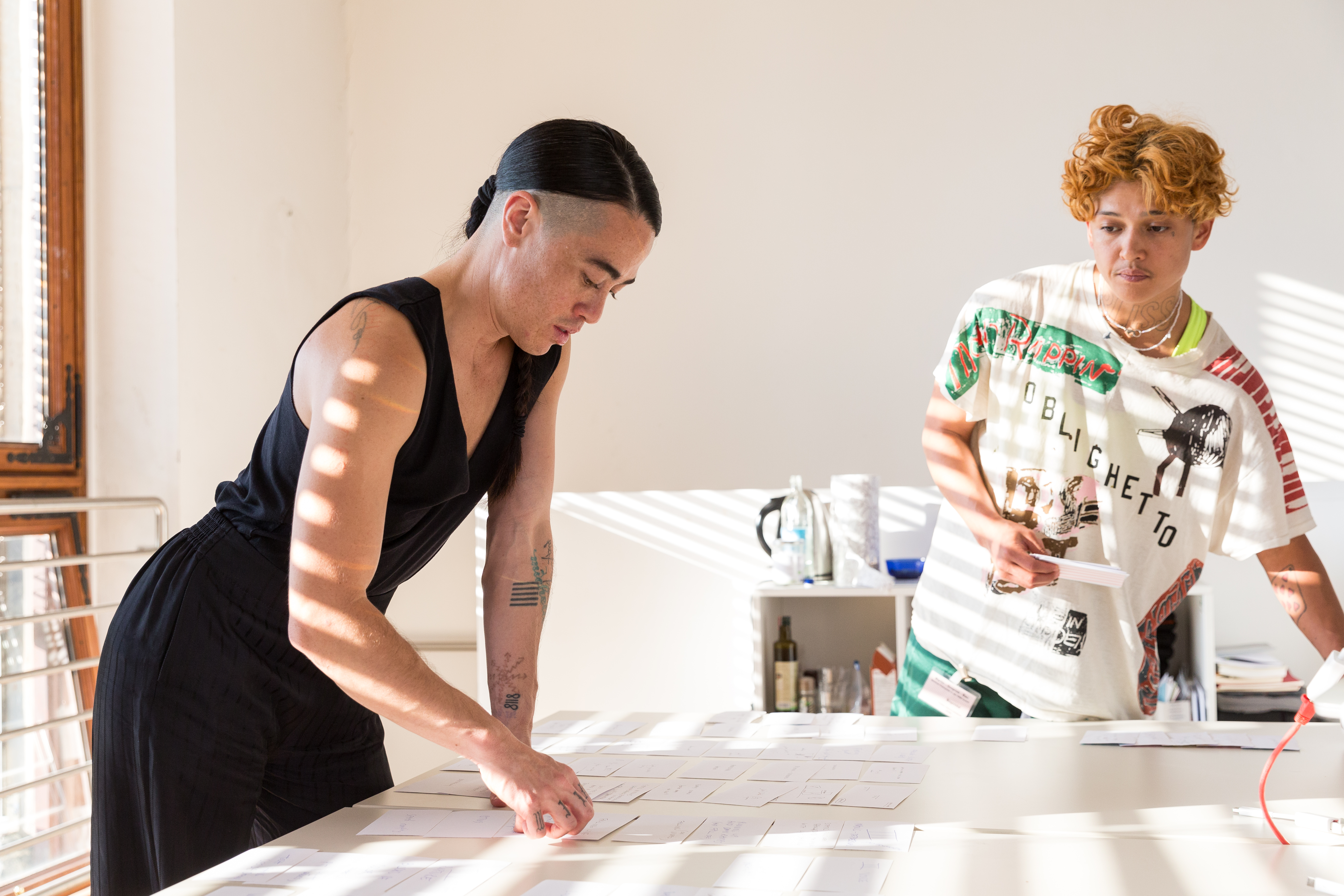 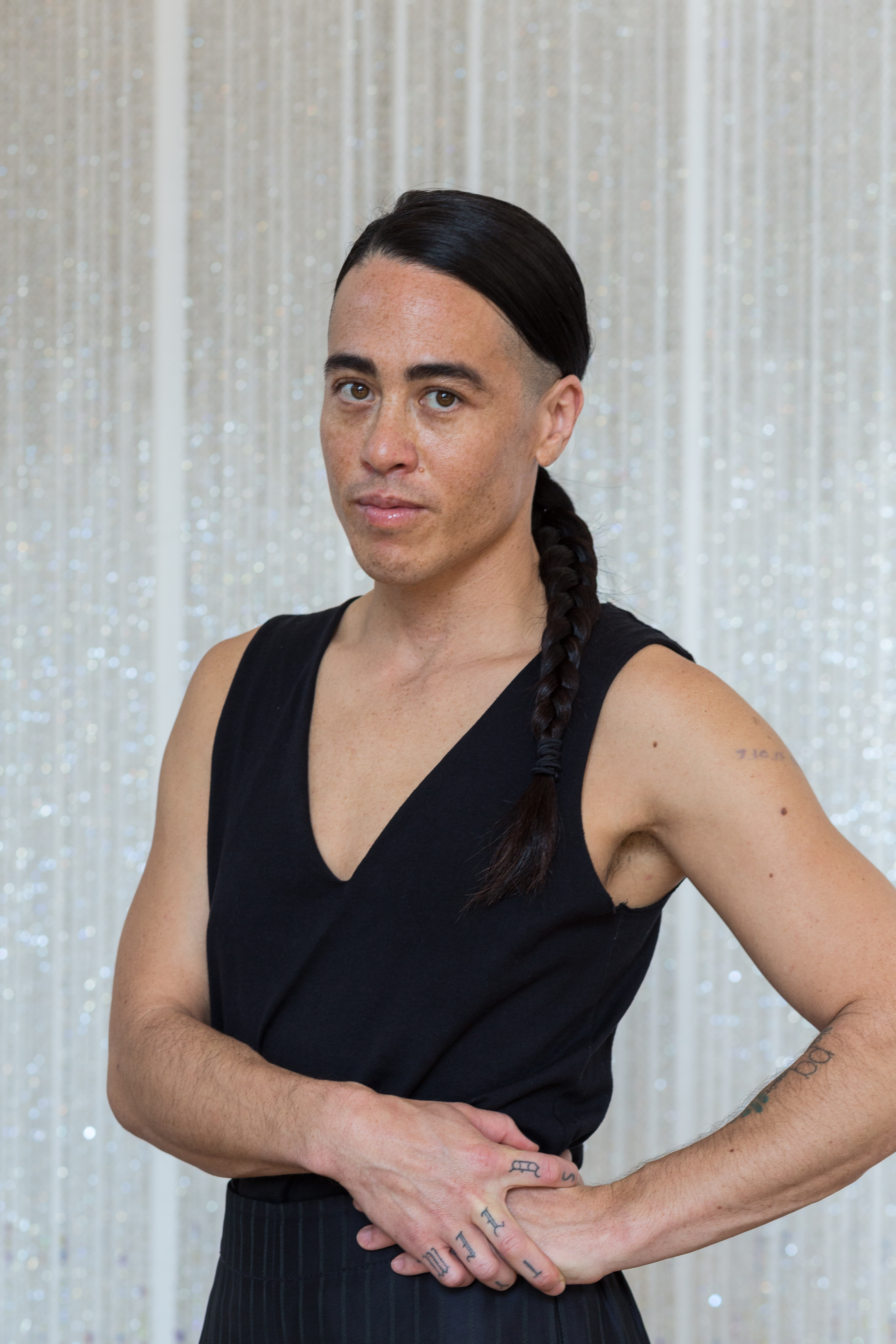 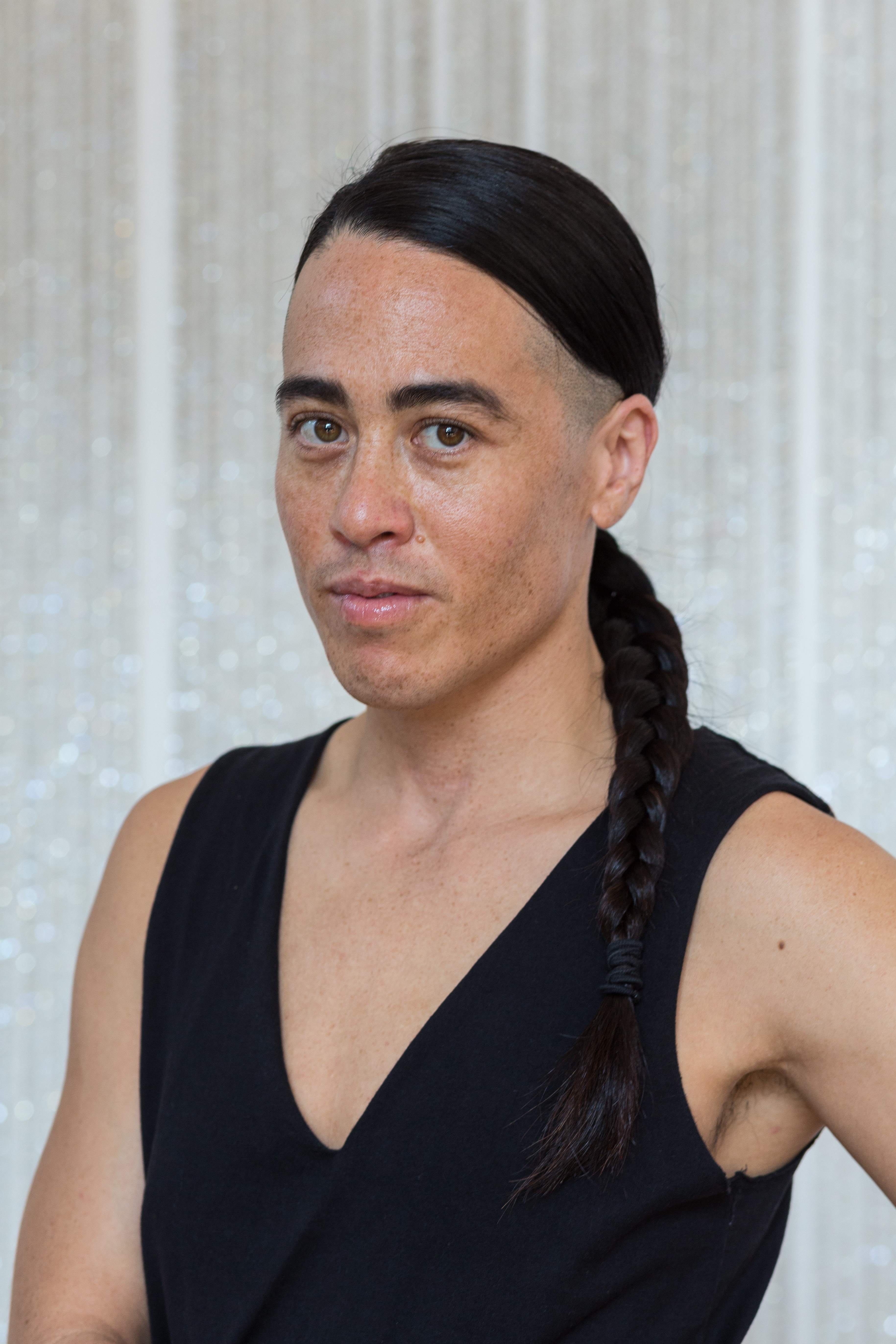 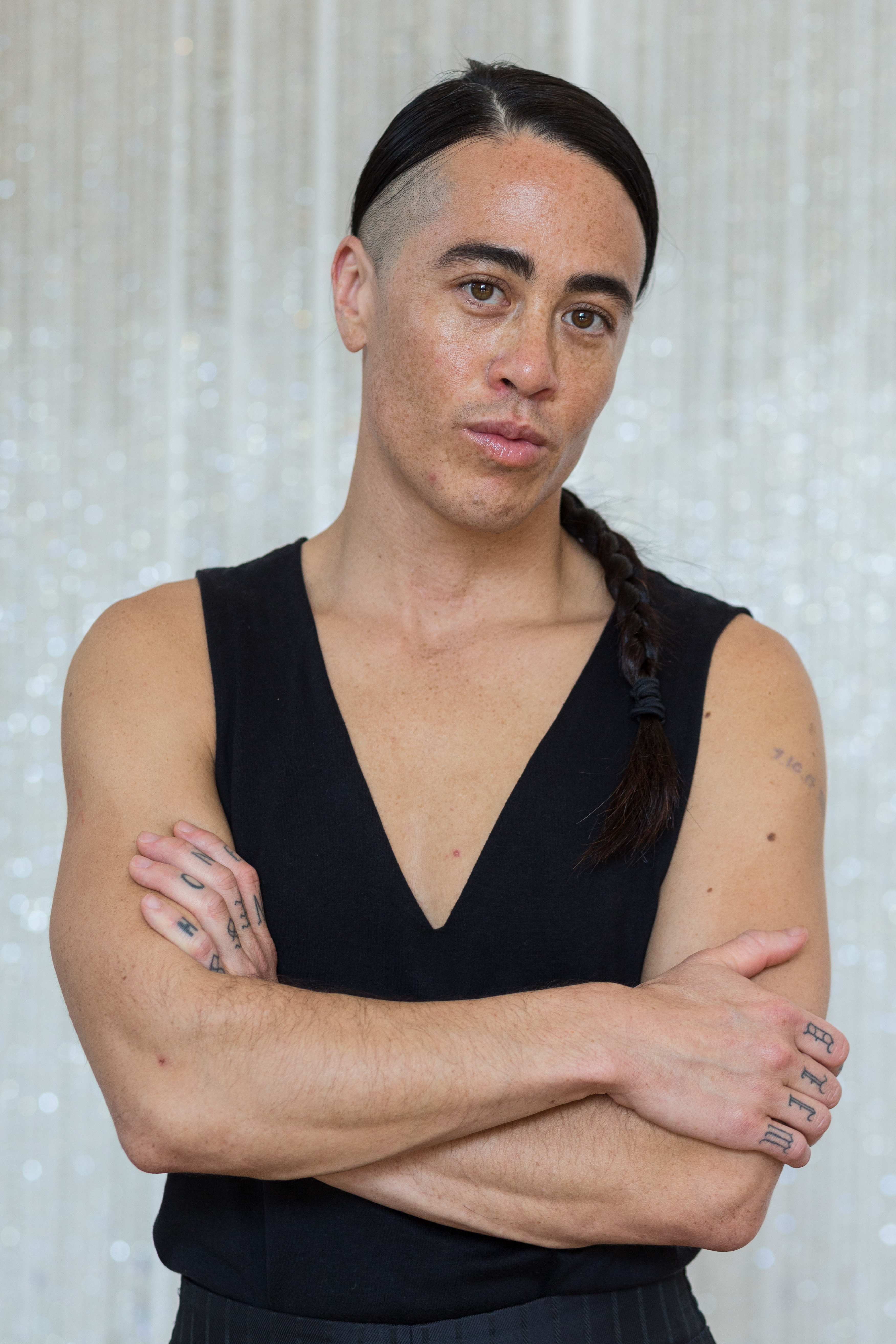