Providing musical enrichment and valuable human connection to the homeless, incarcerated, and other under-resourced communities in Los Angeles 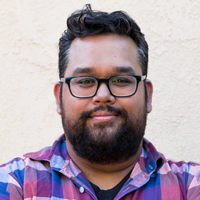 Vijay Gupta is a violinist and social justice advocate providing musical enrichment and valuable human connection to the homeless, incarcerated, and other under-resourced communities in Los Angeles. After joining the Los Angeles Philharmonic as a young violinist, Gupta began to give lessons to Nathaniel Ayers, a Juilliard-trained musician whose mental illness led to homelessness. This experience motivated him to play for the homeless and mentally ill living on Skid Row, an area of concentrated poverty and homelessness in downtown Los Angeles and, eventually, to cofound the not-for-profit Street Symphony.

Street Symphony harnesses the power of the arts to foster social connection and support. Along with nearly eighty musicians he has recruited from the L.A. Philharmonic and elsewhere, Gupta and Street Symphony present regular monthly programs of live musical performances at shelters, county jails, and treatment and transitional housing facilities. Street Symphony also offers musical education through workshops and its recently launched Fellows Program, which pairs emerging artists from local universities with talented individuals from Skid Row for a year-long instruction program.

One of Street Symphony’s most notable efforts is its annual performance of Handel’s Messiah on Skid Row. In free community workshops, residents are invited to perform or create their own pieces, culminating in a final performance of new original works alongside selections from Handel’s oratorio. Gupta’s model of outreach to marginalized individuals in places that offer other social services and his strategy of generating musical projects through extended engagement and by forging interpersonal relationships has begun to inspire other performing groups in the Los Angeles area to be more socially conscious. Dedicated to bringing beauty, respite, and purpose to those all too often ignored by society, Gupta is demonstrating the capacity of music to validate our shared humanity and focusing needed attention on interrelated social issues that cluster at places such as Skid Row.

Vijay Gupta received a B.S. (2005) from Marist College and an M.M. (2007) from Yale University. He joined the Los Angeles Philharmonic in 2007, where he is currently the Mark Houston Dalzell and James Dao-Dalzell First Violin Chair. He has served as co-founder and artistic director of Street Symphony since 2011; he is also a faculty member of the Longy School of Music of the Bard College Masters of Arts in Teaching Program and the Colburn School. He has performed as a soloist with the Israel Philharmonic and the Japan Philharmonic Orchestras among others, and as a guest concertmaster with the LA Opera and London’s Philharmonia Orchestra. Gupta has also performed as a recitalist and chamber musician on an international scale since the age of eight. 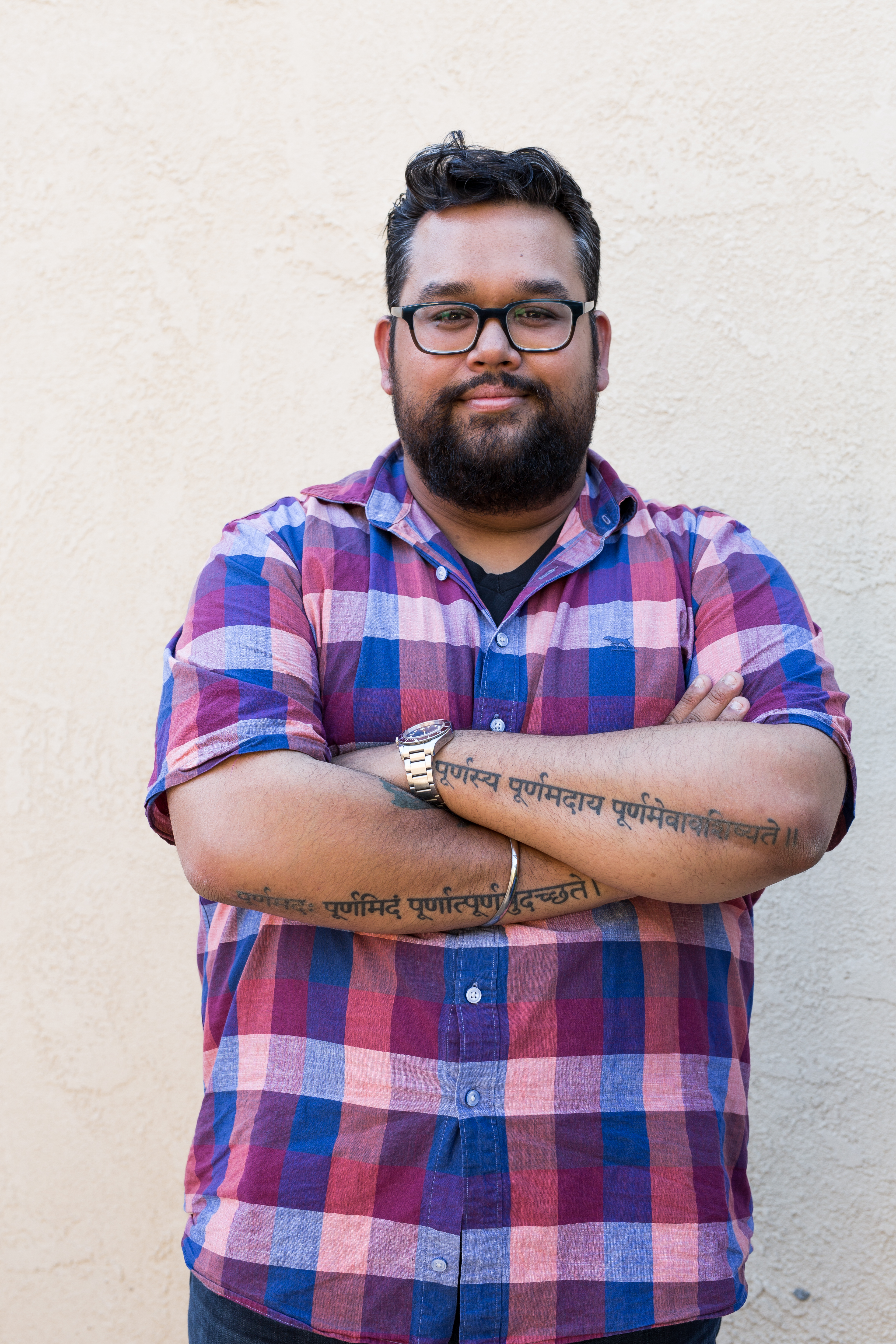 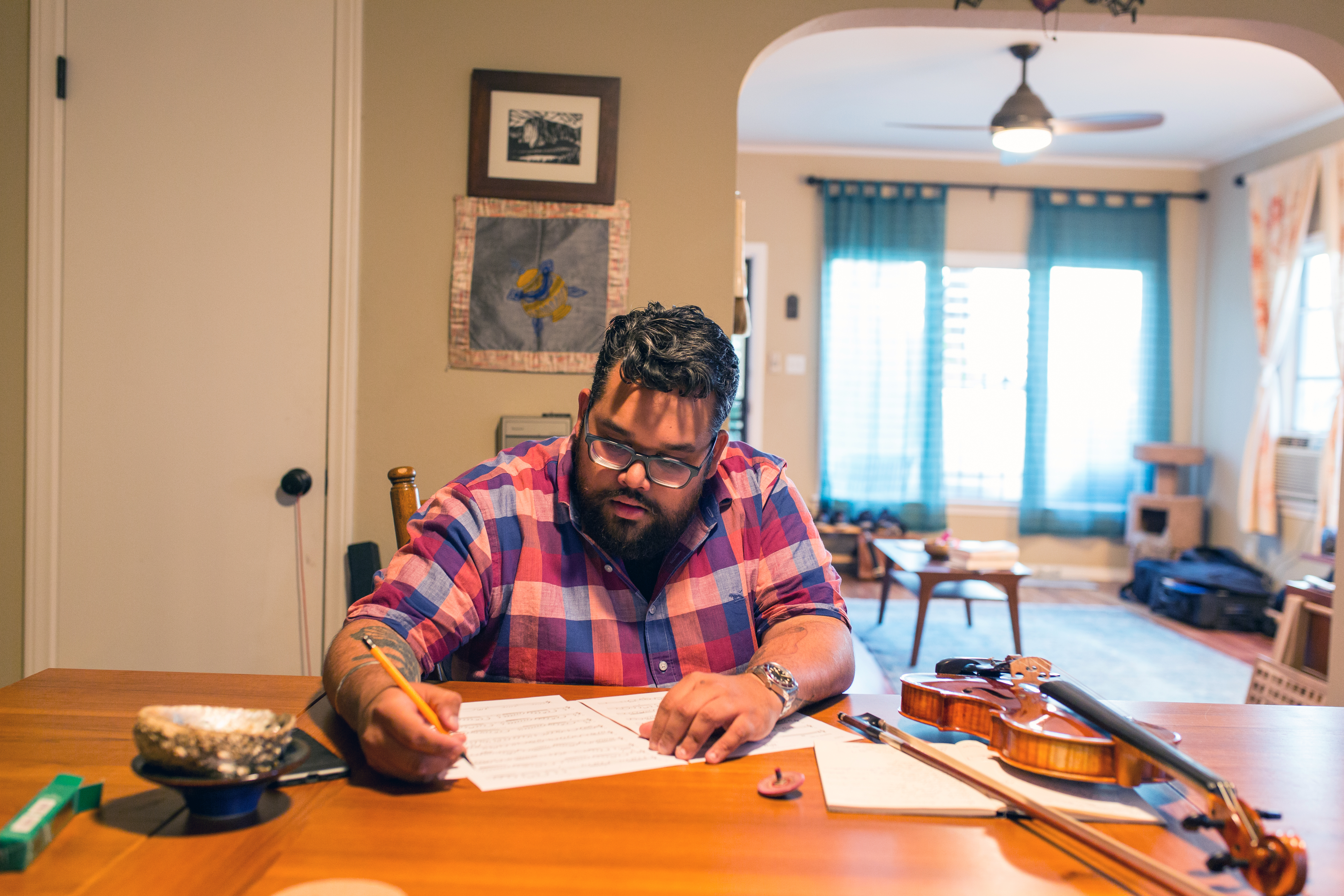 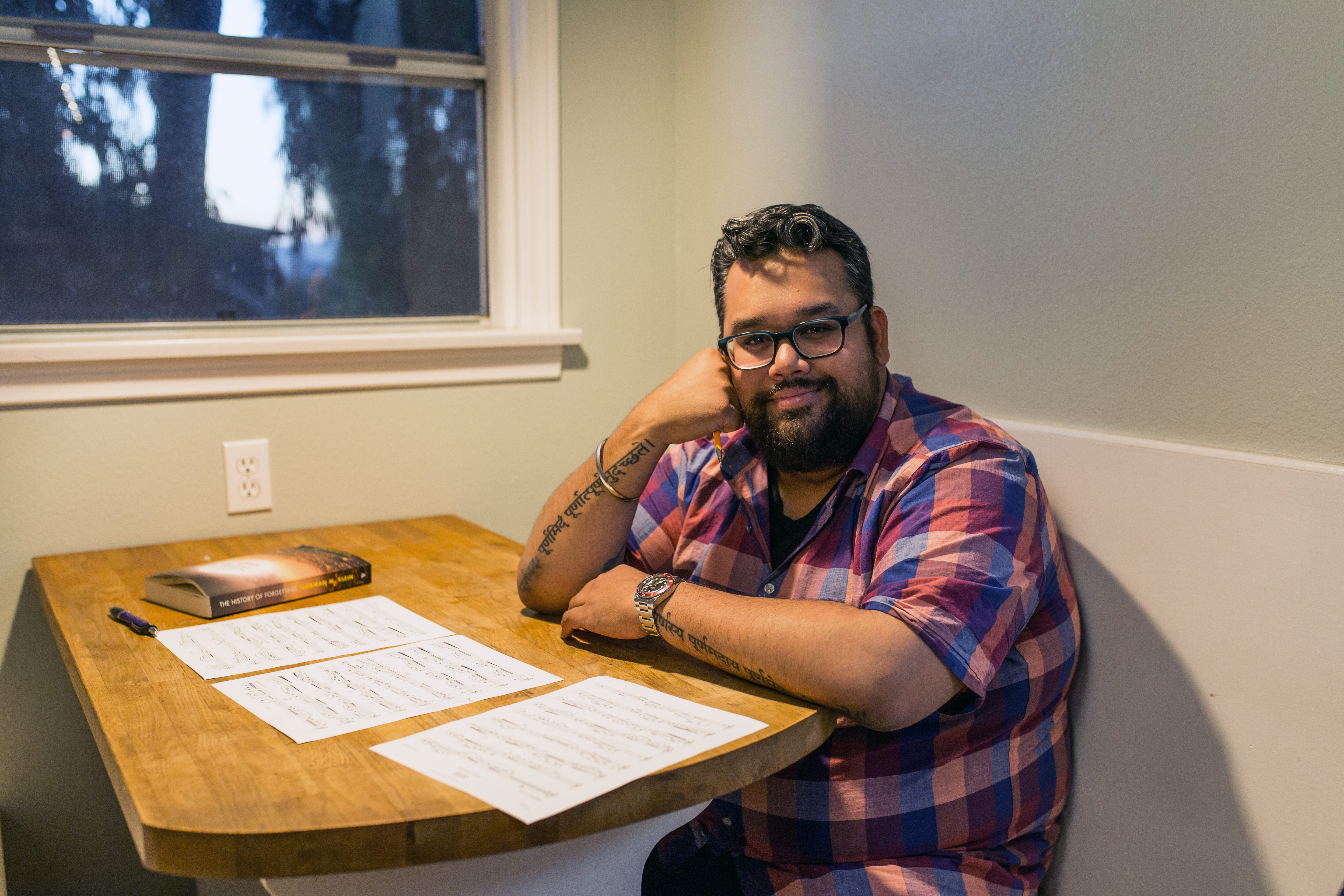 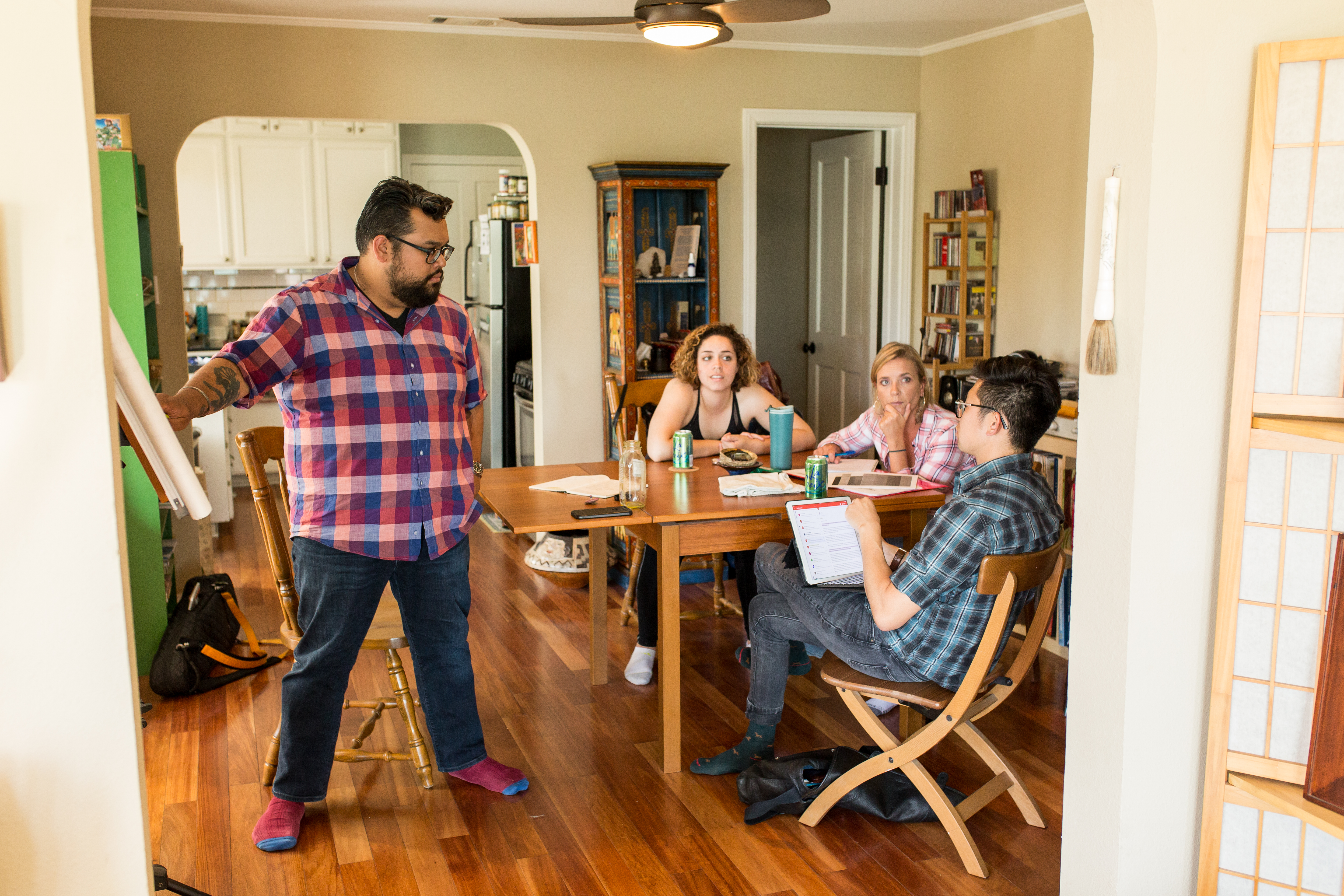 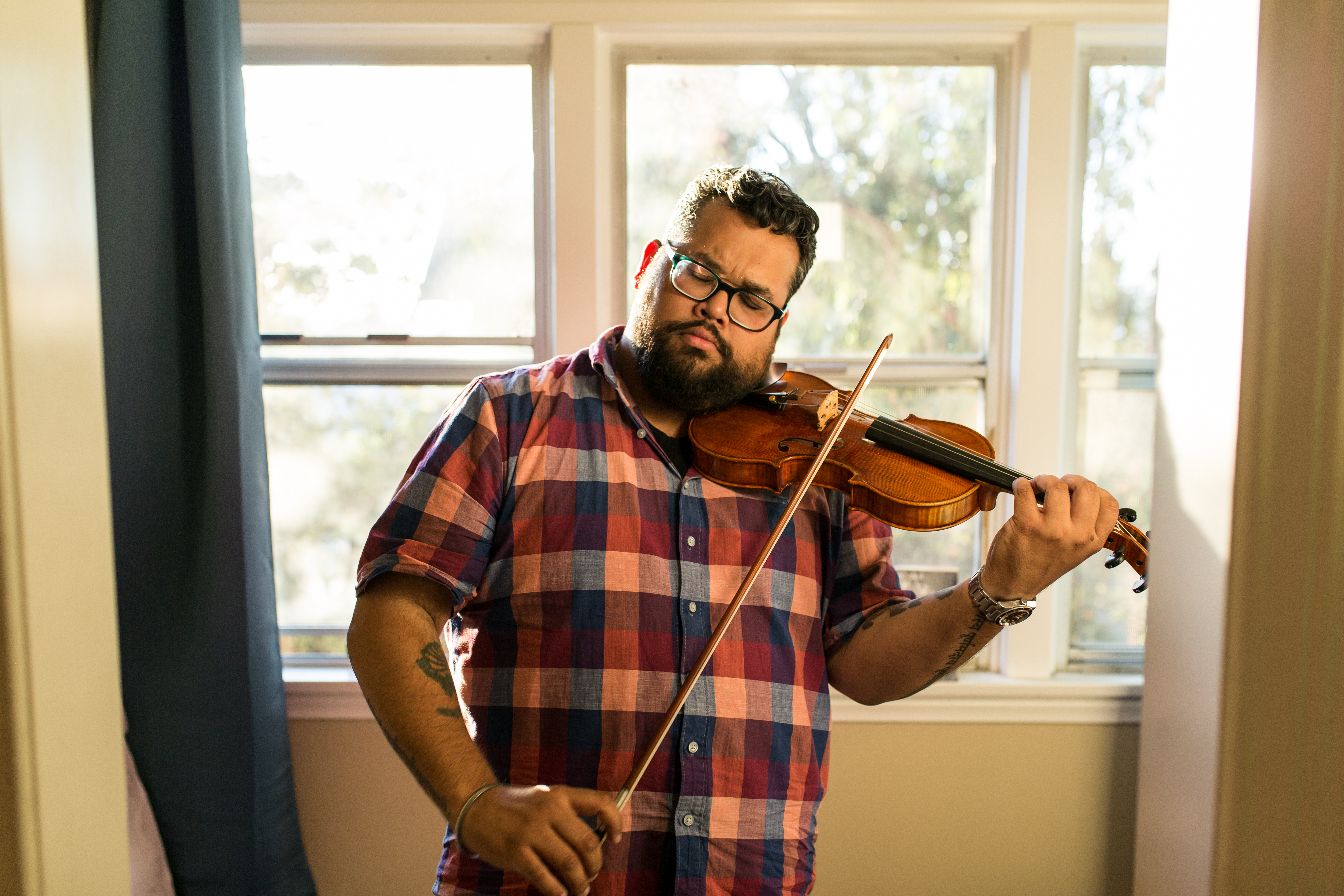 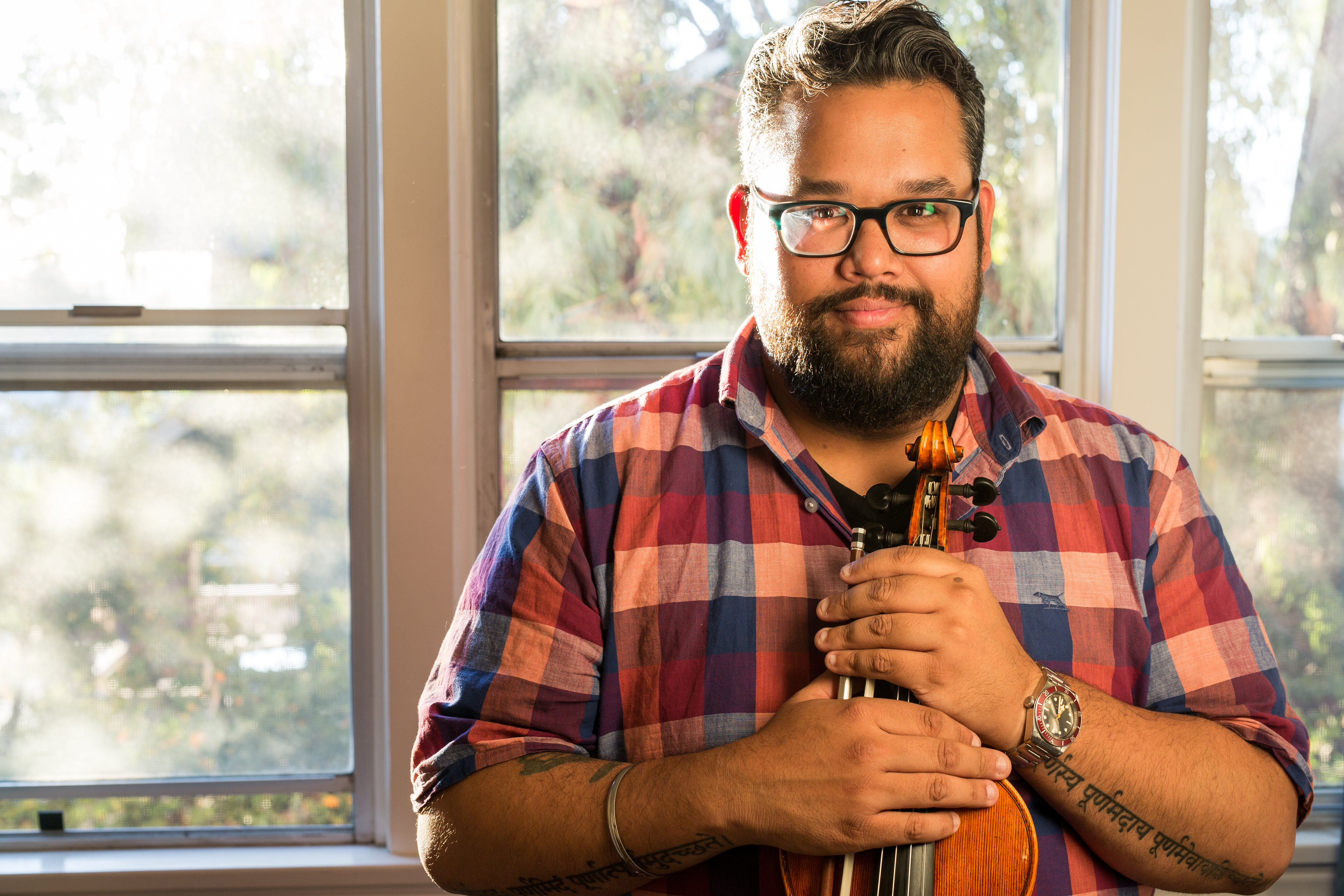