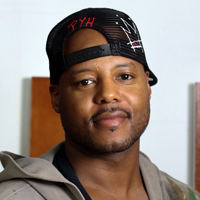 Titus Kaphar is an artist whose paintings, sculptures, and installations explore the intersection of art, history, and civic agency. He works across genres, often appropriating and manipulating Western art’s styles and mediums to address pressing social concerns, such as the legacy of slavery in the United States and the confluence of racial injustice, punishment, and protest.

He employs traditional painting techniques only to rupture the coherence of the scenes and figures he represents—and their attendant claims to authority—through a literal deconstruction or obscuring of the image and its physical support. For example, in Sacrifice (2011), which comprises two distinct elements, Kaphar initially rendered a formal group portrait of three men, two black and one white, on a traditional canvas. He then cut the seated white figure away and resituated it atop the bare stretcher bars that would have supported an accompanying canvas. As a result, the work depicts a double loss: the black men flank a glaring absence, and the white man is bereft of any context whatsoever. Kaphar’s practice also includes drawing, performance, and immersive environments. The Vesper Project (initiated in 2013) recounts the story of a fictional, nineteenth-century New England family of mixed heritage whose members pass as white, though legally they are considered black. For the project, he painstakingly installed within a gallery a reconstruction of the Vesper family’s two-room residence in an advanced state of dilapidation. The decaying and disordered house serves as the setting for a number of other deconstructed paintings by the artist that address questions of historical representation, memory, and the erasure of identity. More recently, in a body of work collectively called Monumental Inversions (begun 2016), he has turned his attention to traditions of monument making and public commemoration in the United States.

Kaphar’s commitment to social engagement has led him to move beyond traditional modes of artistic expression to establish NXTHVN, an art space based in New Haven, Connecticut, which will open in Winter 2019. It provides studio spaces and residencies for artists and curators to develop and realize new creative initiatives in keeping with the organization’s mission to cultivate an artistic community in a city plagued by deep and long-standing socioeconomic divides. A logical extension of Kaphar’s artistic practice, NXTHVN turns the difficult lessons and insights gleaned from historical reflection into tangible, forward-looking action. Through a growing body of work that yokes grim yet naturalized historical realities to contemporary crises of social justice, Kaphar is marshalling the combined powers of art and history to effect social change.

Titus Kaphar received a B.F.A. (2001) from San Jose State University and an M.F.A. (2006) from Yale University. He is the founder and president of NXTHVN. His work has been exhibited at MoMA PS1, the Studio Museum in Harlem, the Yale University Art Gallery, the Chrysler Museum of Art (Norfolk, Virginia), the Seattle Art Museum, the Smithsonian National Portrait Gallery, and Princeton University, among other venues; and he is represented in the collections of the Museum of Modern Art, Crystal Bridges Museum of American Art, the Pérez Art Museum Miami, and the Equal Justice Initiative Museum in Montgomery, Alabama, among other public collections. 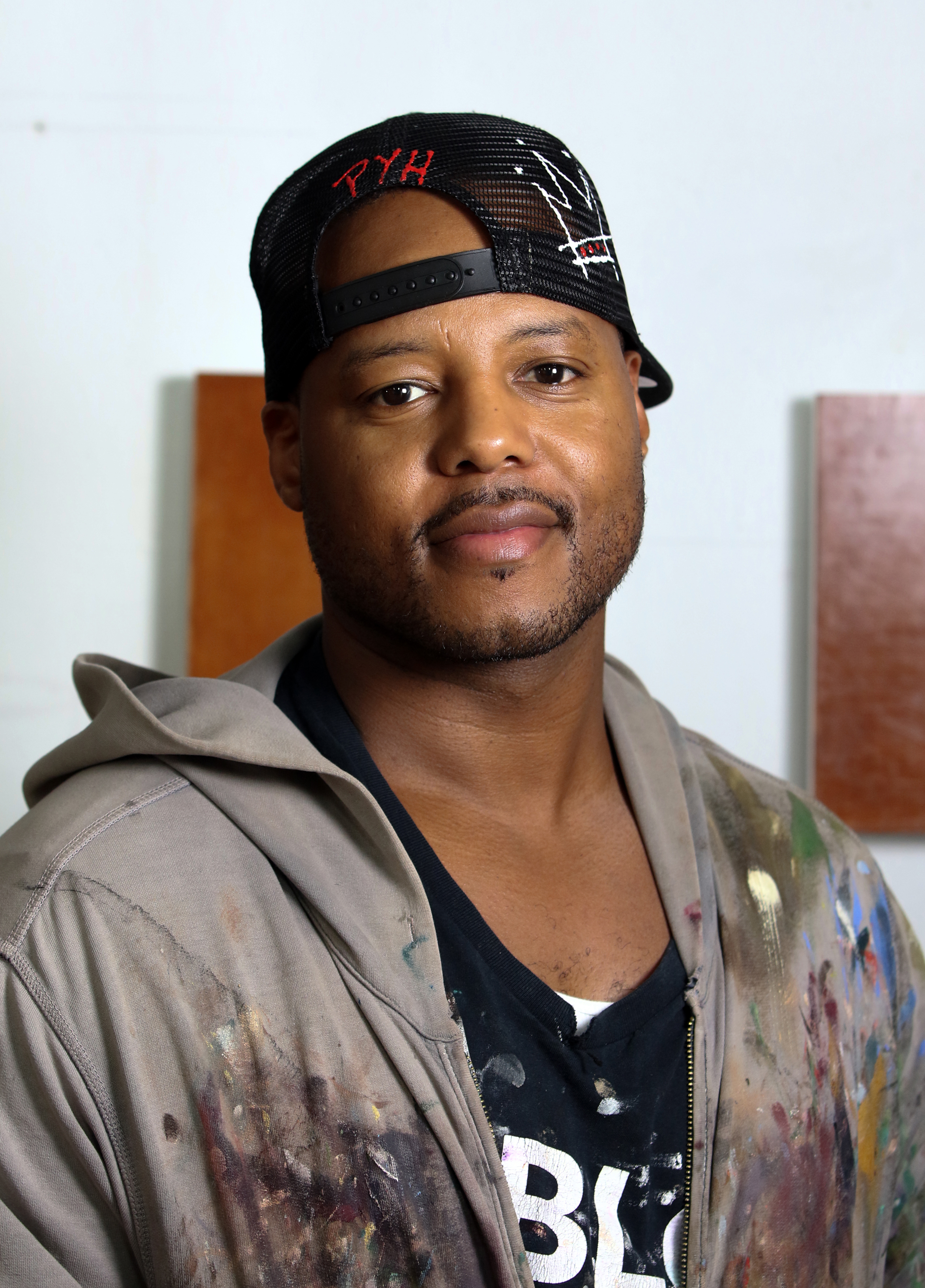 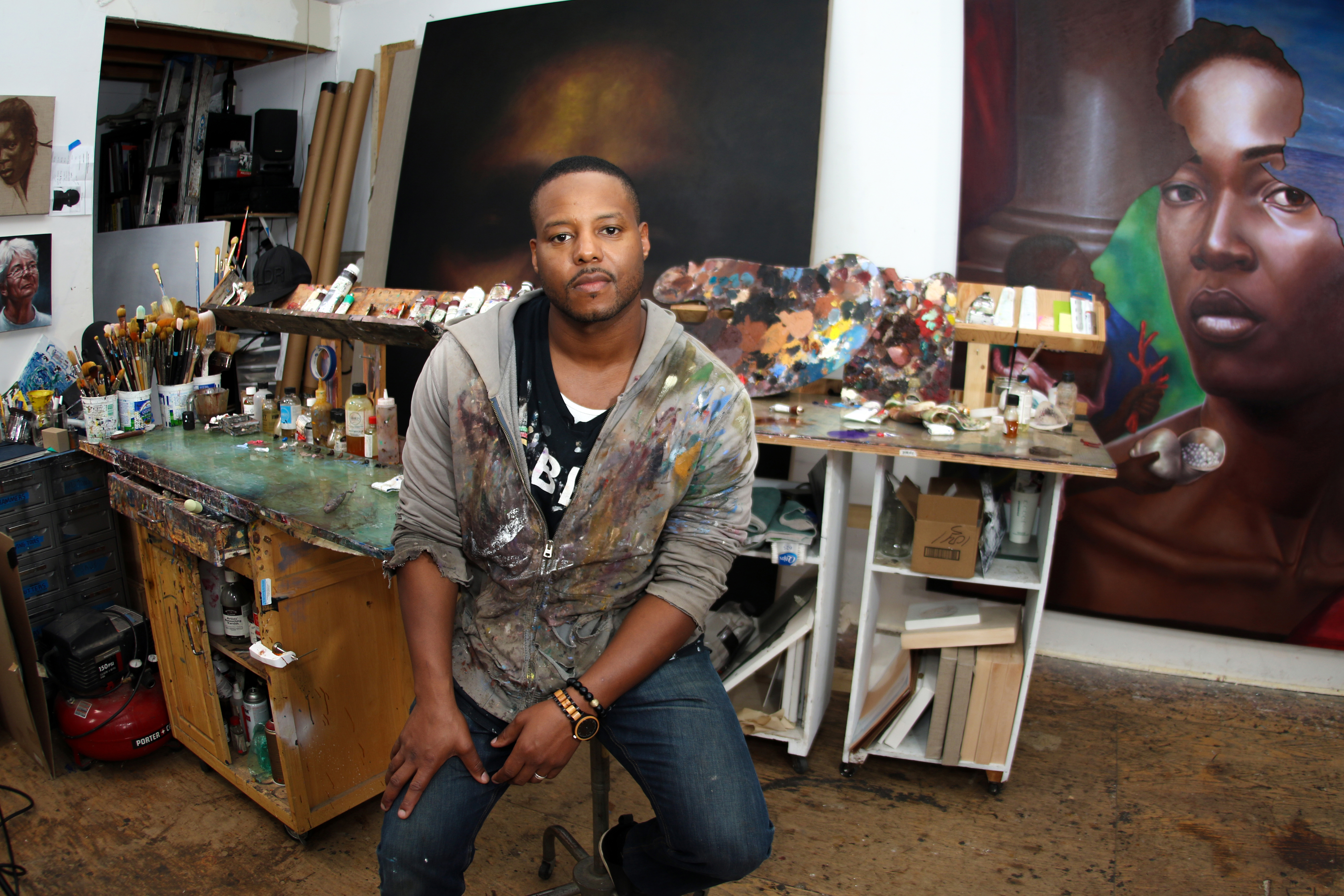 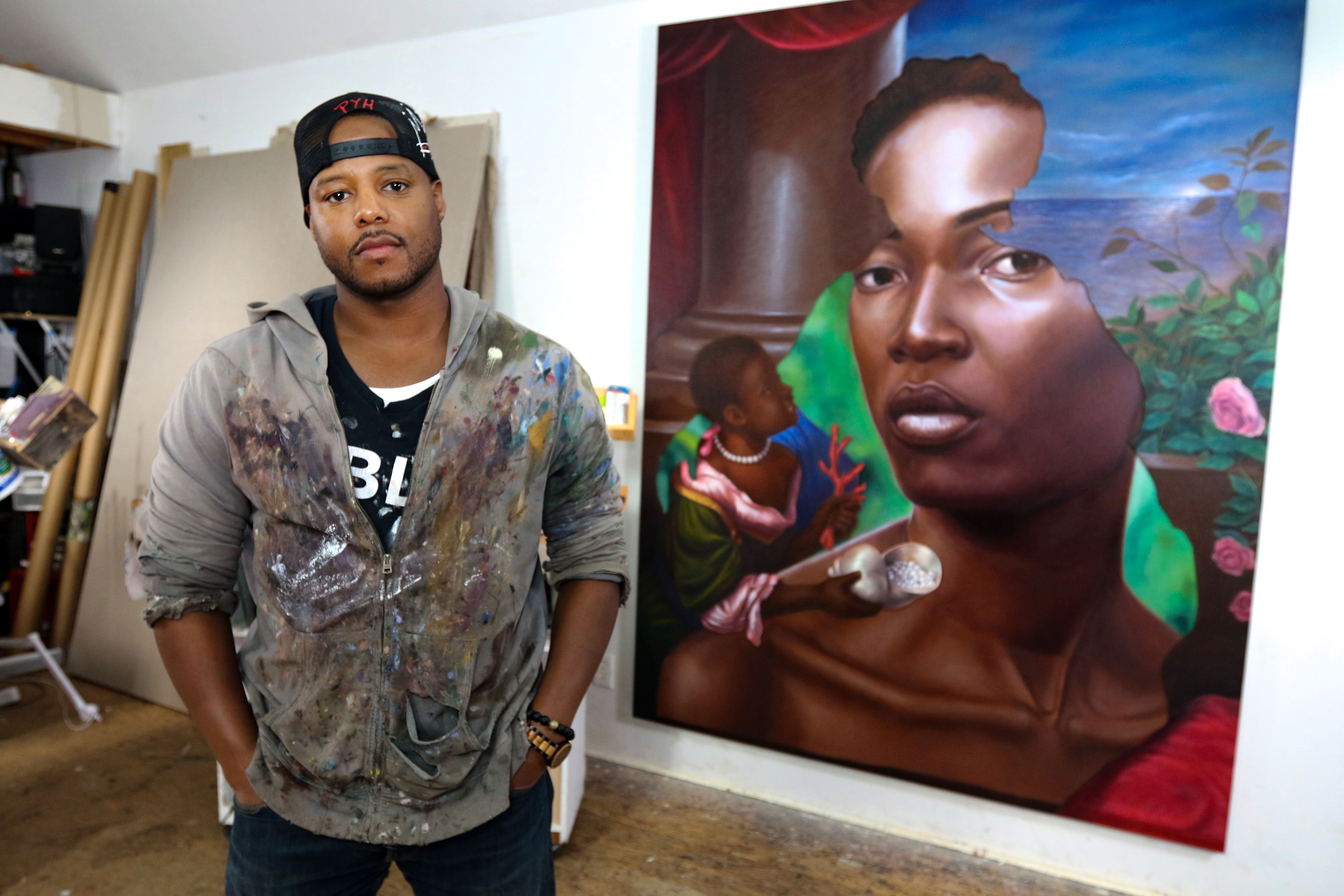 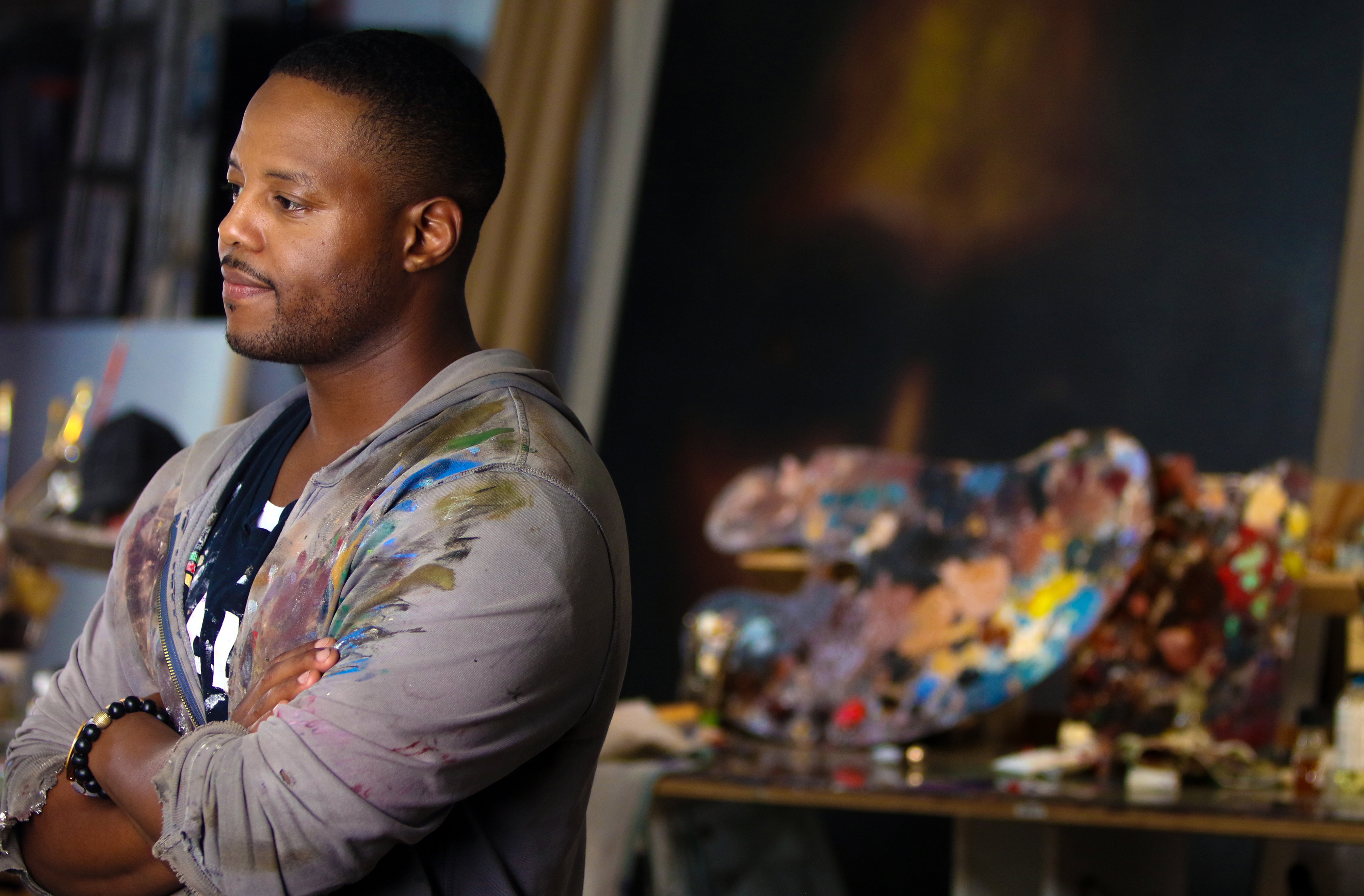 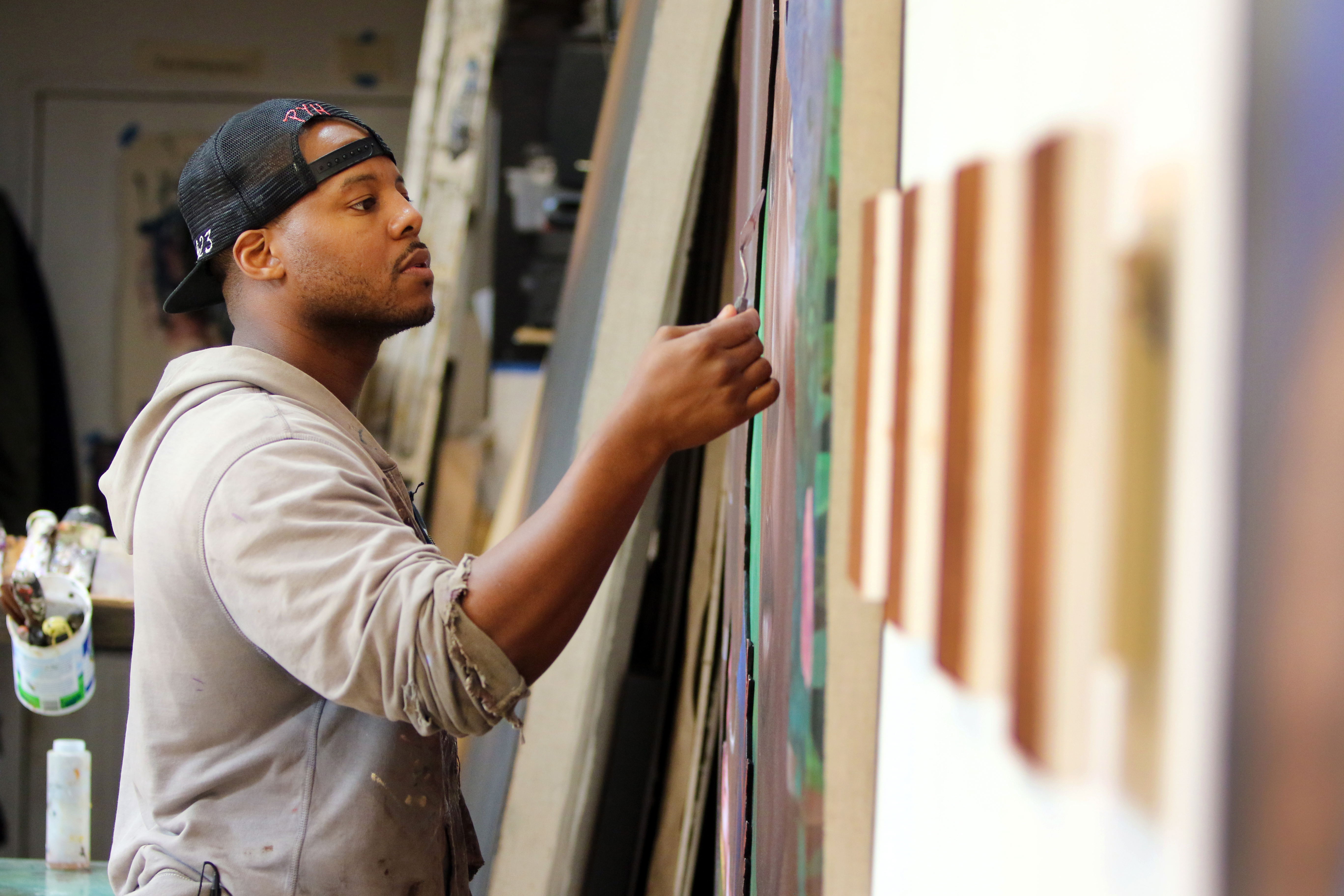 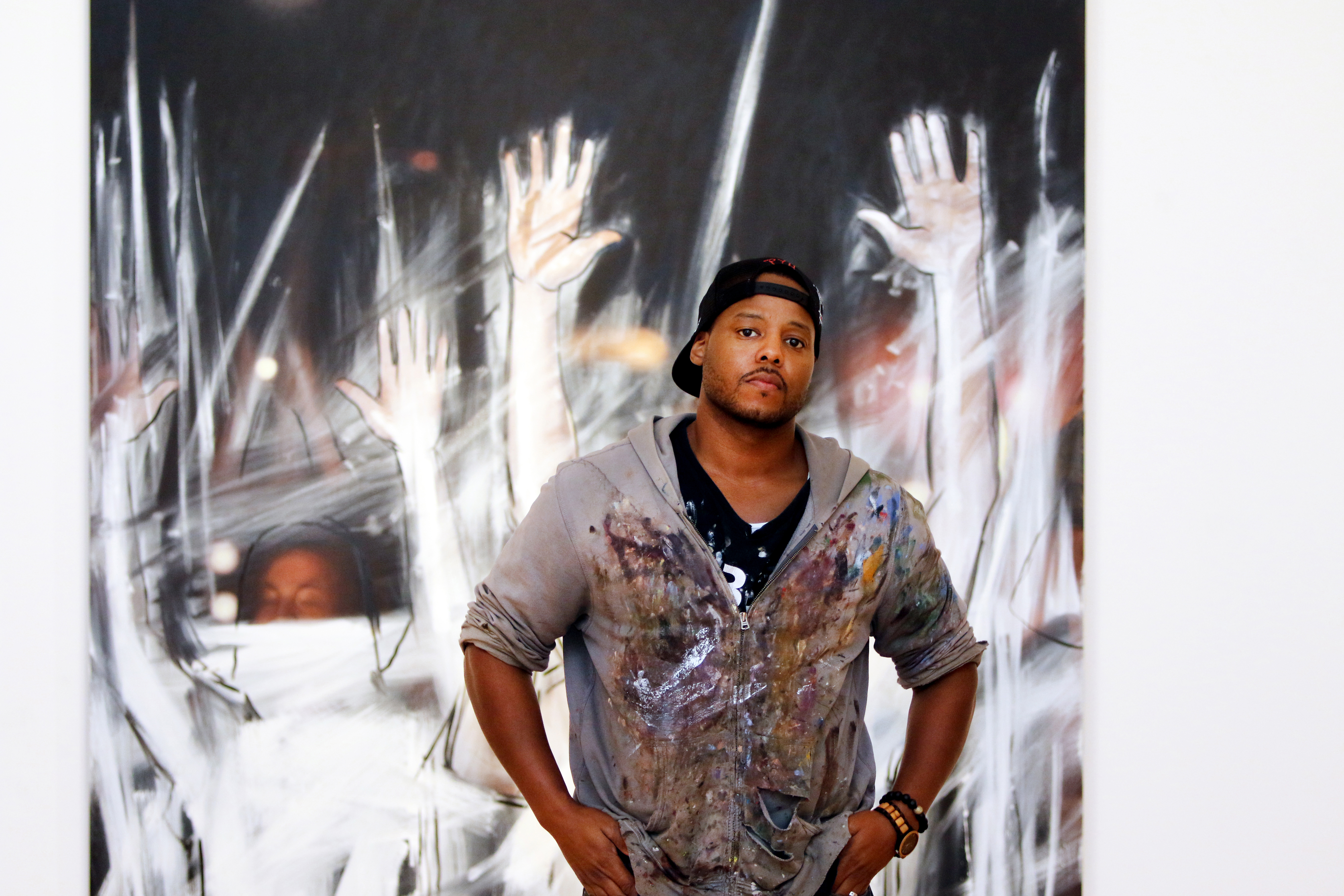