Advancing new theories of how celestial collisions give birth to planets and their natural satellites, such as the Earth and Moon 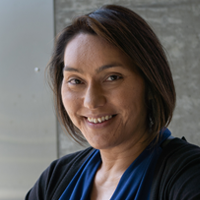 Sarah Stewart is a planetary scientist shedding light on planet formation and evolution. Through a combination of shock physics experiments on natural materials (such as ice and rock), theoretical models, and computational simulations, Stewart investigates the effects of high-energy impacts onto planets and planet-like bodies. For example, using ice impact experiments, she demonstrated that the presence of subsurface ice significantly and predictably affects the shape of an impact crater, such that the shapes of craters on planets such as Mars can reveal much about their subsurface composition.

Most notably, Stewart has advanced a novel explanation for how the Moon was formed. It had been widely accepted that the moon was formed from the debris of an object that collided with the proto-Earth. Recent geochemical studies, however, show that the chemical composition of the Moon is very similar to that of the Earth—that is, the Moon is made up primarily of terrestrial materials rather than materials from the impacting celestial body. Stewart and her colleagues have discovered an entirely new astrophysical object, called a synestia, in seeking to resolve this discrepancy. A synestia is a donut-shaped cloud of vaporized and molten rock produced when two objects collide in a high-energy, high-angular momentum impact. The Earth and Moon both formed from one large synestia, produced by such a collision, cooled and condensed. The synestia theory could explain both the similarity in the elemental and chemical compositions of the Earth and Moon as well as heretofore unexplained features in the Moon’s orbit.

The synestia structure could be a common outcome of collisions during planetary growth and thus hold broader implications for understanding the evolution of other planets. With the ever-growing number of exoplanet discoveries and missions to other planets, Stewart will play a critical role in providing a firmer and more comprehensive basis for understanding planet formation and the resulting physical, geological, and geochemical features of planets.

Sarah Stewart received an A.B. (1995) from Harvard University and a Ph.D. (2002) from the California Institute of Technology. She was affiliated with Harvard University from 2003 to 2013 before joining the faculty at the University of California at Davis, where she is currently a professor in the Department of Earth and Planetary Sciences. Her publications have appeared in such journals as the Journal of Geophysical Research: Planets, Nature, Nature Geoscience, The Astrophysical Journal, Icarus, and Science. 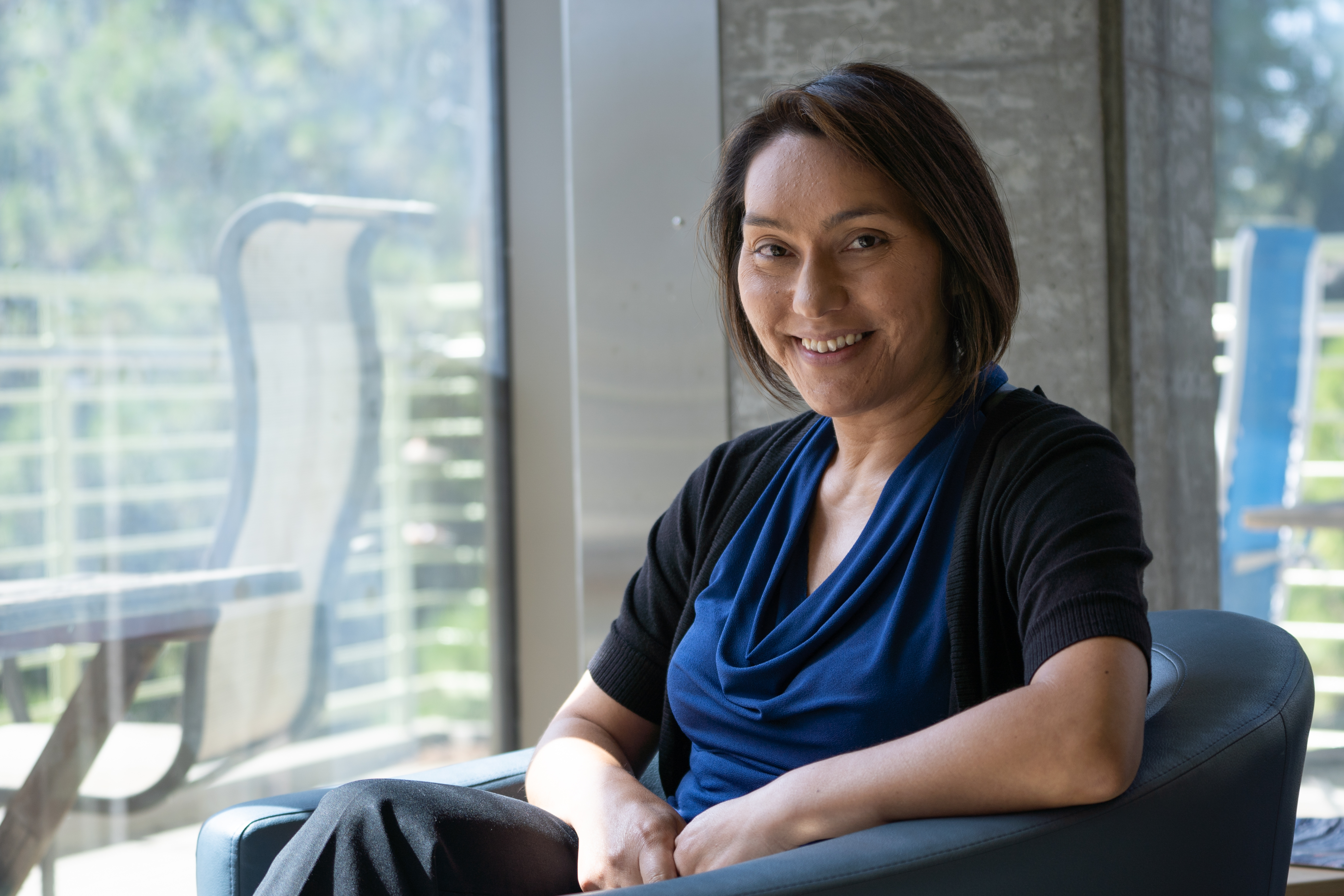 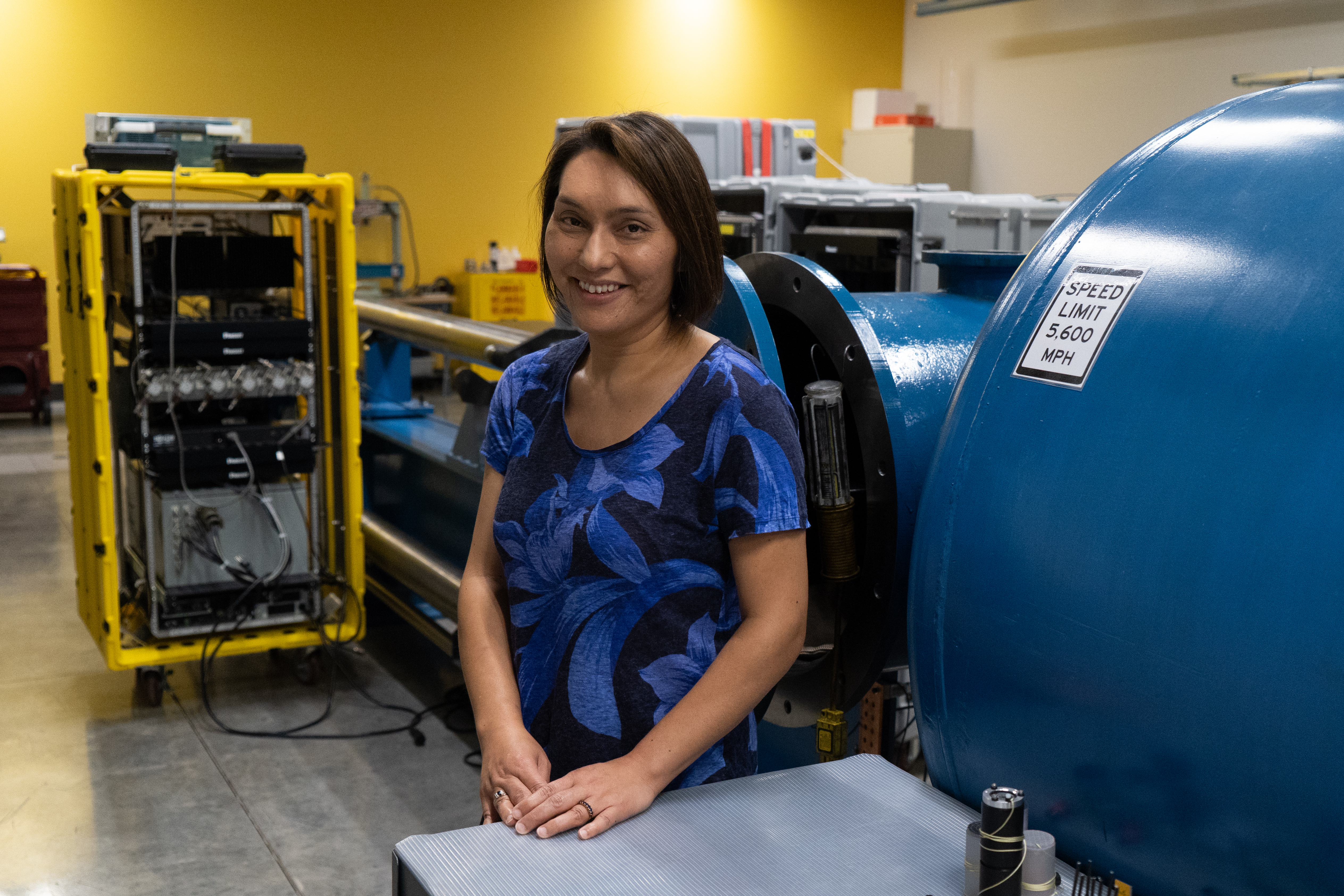 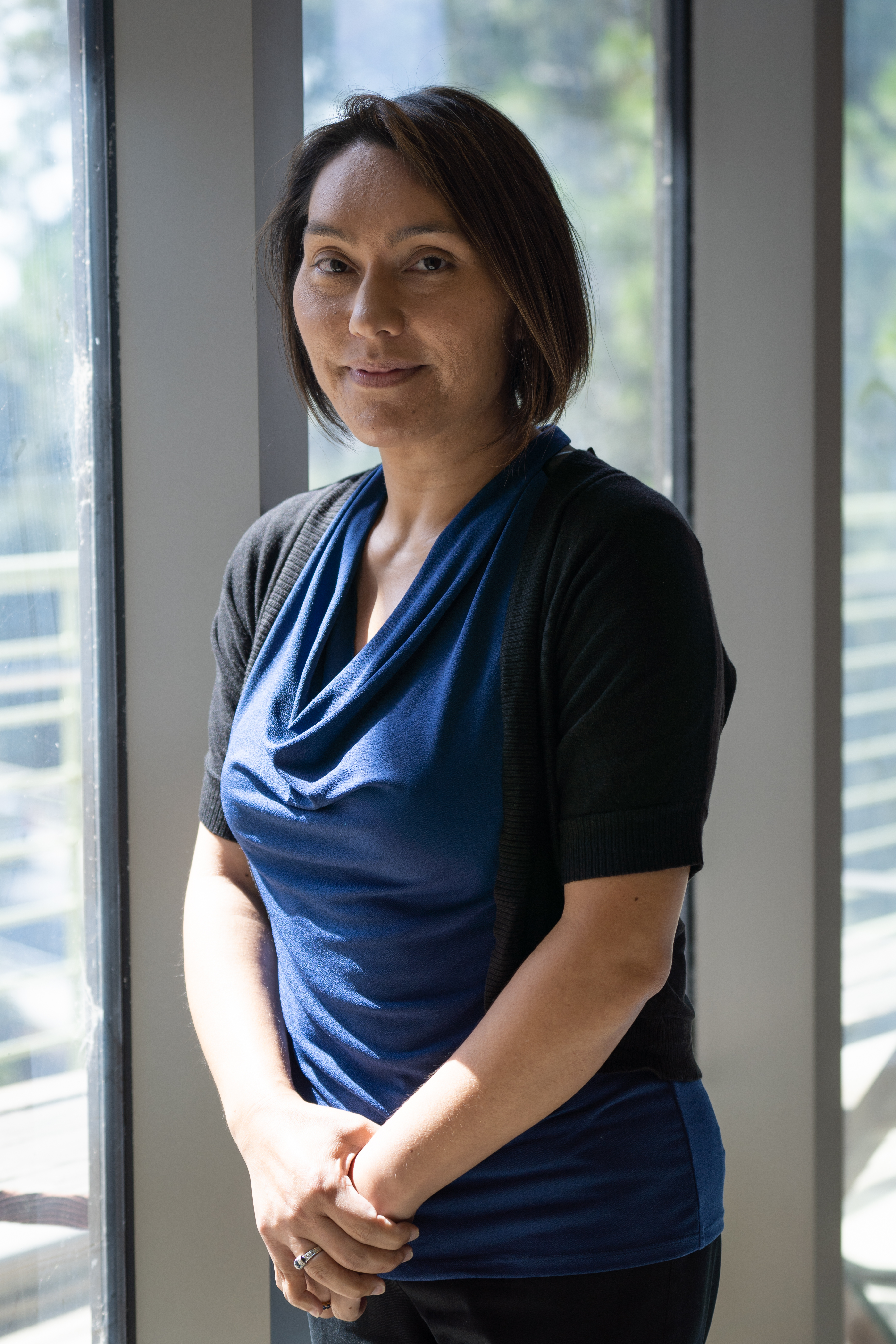 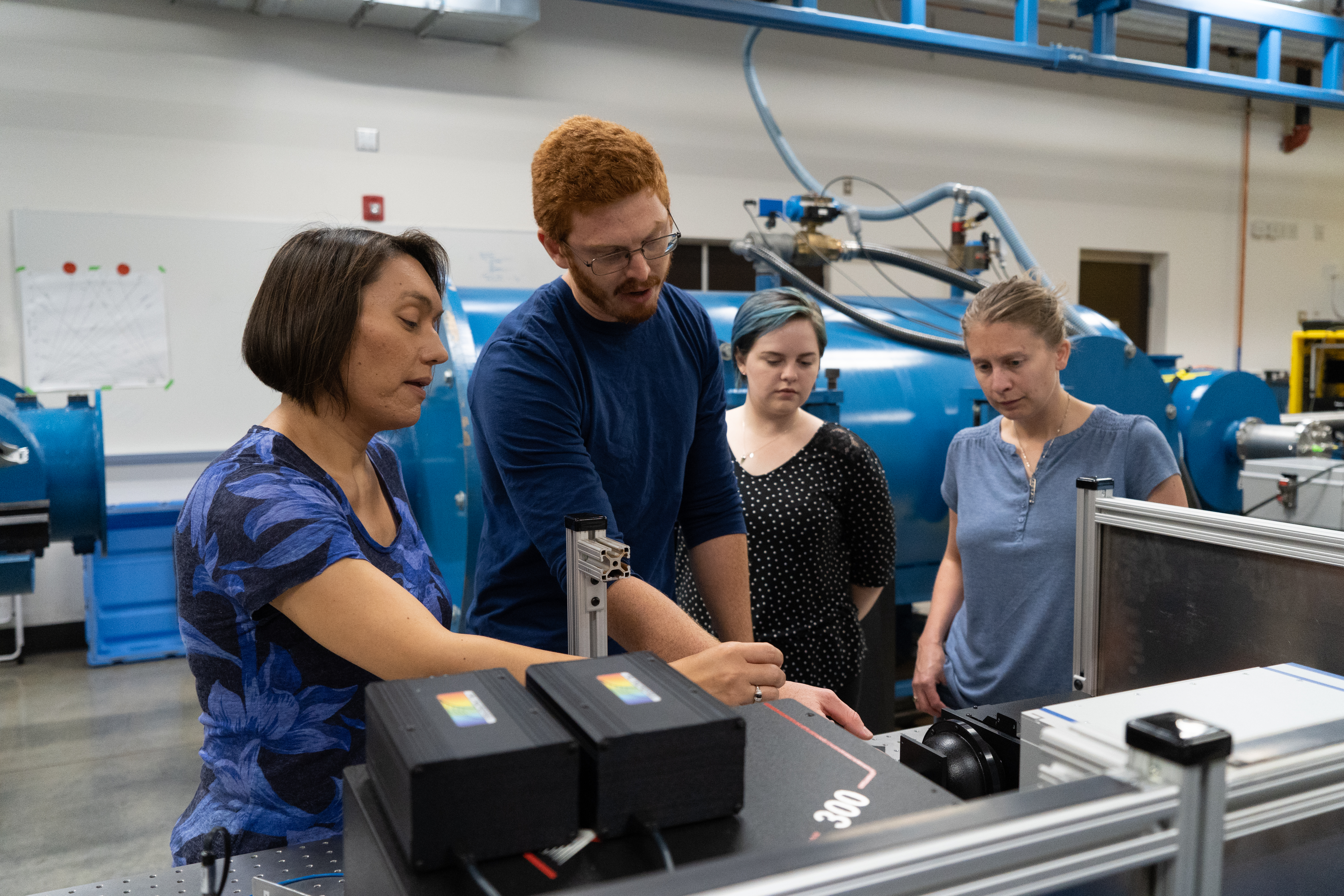 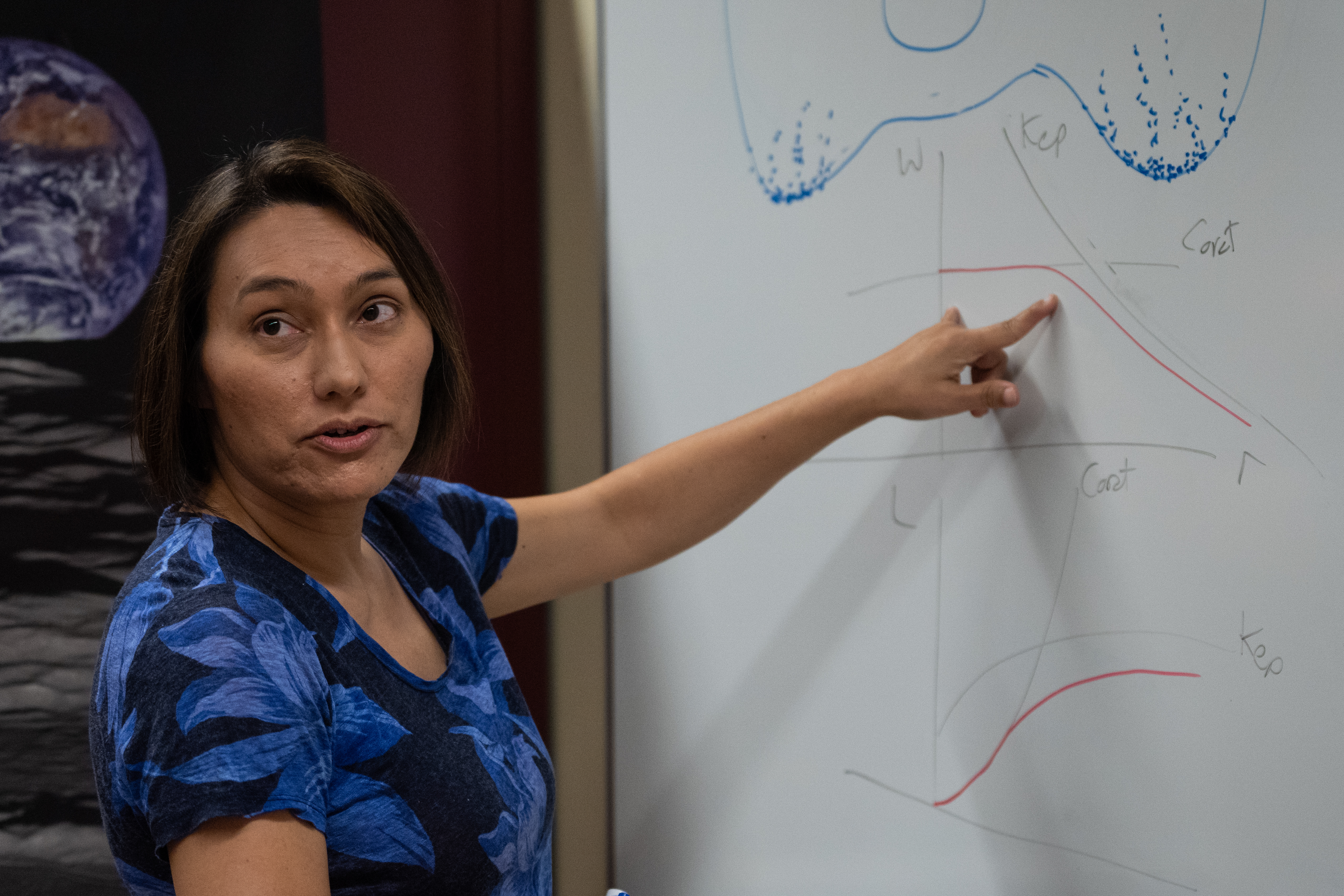 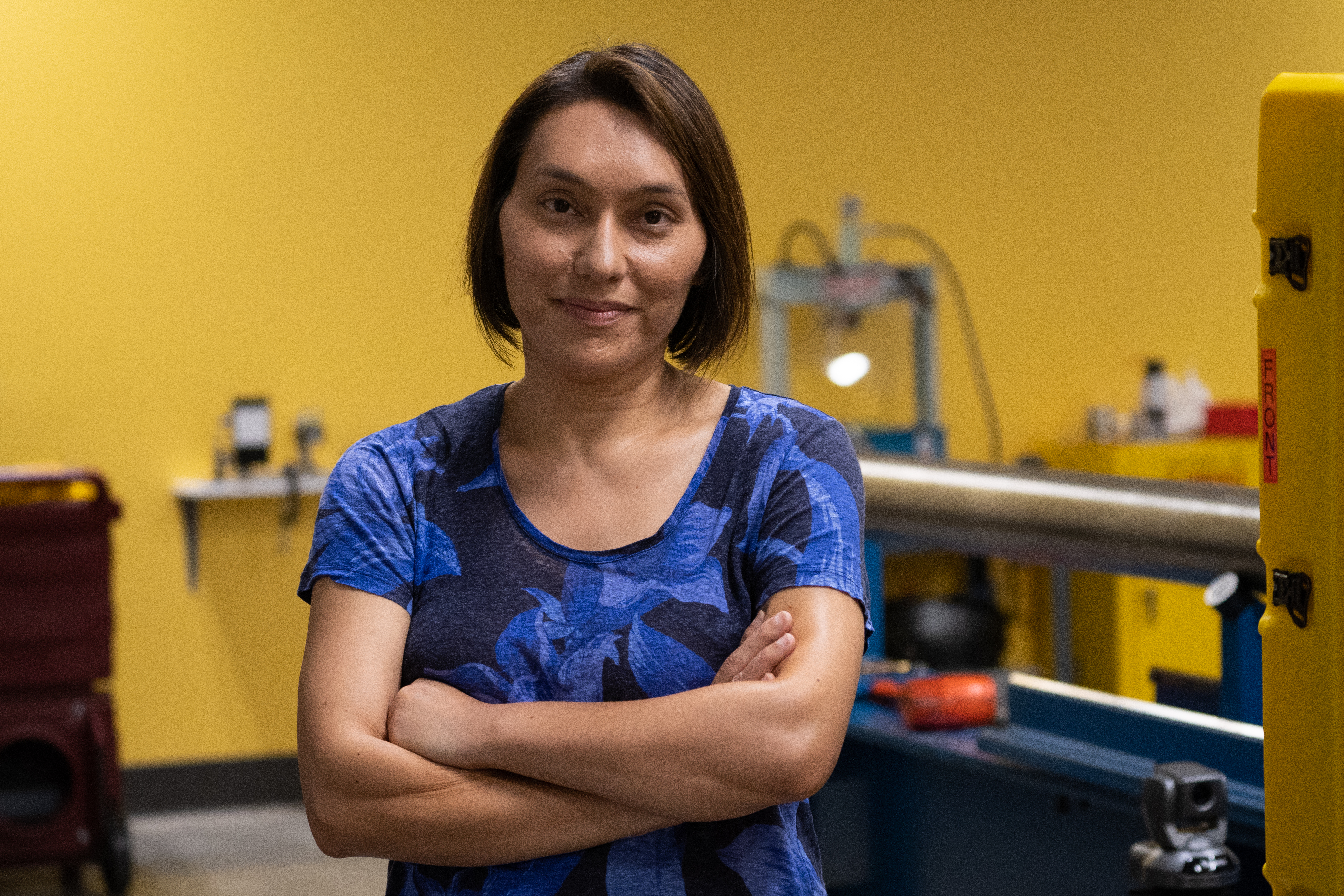