Sociologist and Legal Scholar | Class of 2018 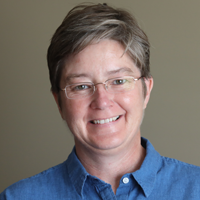 Rebecca Sandefur is a sociologist whose research on how legal services are delivered and consumed is informing emerging models for more equal access to civil justice. Although the outcomes of civil cases are potentially life-changing—including eviction, loss of custody of a child, wage garnishment, or loss of government or insurance benefits—one or more parties lack legal representation in more than three-quarters of cases filed in state civil courts today. Sandefur’s investigations of the civil justice needs of low-income populations are shedding light on the availability of civil legal aid services, the help-seeking behavior of individuals facing civil legal issues, and the impact of lawyers in civil cases.

Using quantitative and qualitative research methodologies such as surveys and focus groups, she created the first systematic national mapping of civil legal aid providers, revealing that while some states had significant resources available, others had very few. She found that contrary to assumptions, cost is but one of many factors that inhibit the use of lawyers by low-income individuals. Other factors include aversion to lawyers, fear and pessimism about the fairness of formal legal structures and the courts, and a lack of recognition that a problem is “legal.” Her analysis of pro bono services revealed that the quantity and quality are highly dependent on market forces, and they become less available in economic downturns, when they are most needed. From a meta-analysis of research on lawyers’ effects on case outcomes, Sandefur concludes that, in most cases, the advantage of a lawyer relative to a lay person resides in an ability to navigate procedures and rules rather than in deep knowledge of the law. Her observations have led to the hypothesis that the gap in access to civil justice might be closable without lawyers and, in current work, Sandefur is advising and evaluating pilot projects in New York and Montana that use non-lawyer alternatives. For example, in New York City, she demonstrated the efficacy of non-lawyer court “navigators” in landlord-tenant housing court. She is also regularly sought out by national and international organizations regarding access to justice issues, and she is a central contributor to the Organization for Economic Co-Operation and Development’s (OECD) new global program on access to justice.

By bridging legal scholarship and practice, Sandefur is providing the empirical evidence necessary to guide and implement wide-scale reforms to address the civil legal needs of low-income people.

Rebecca Sandefur received a B.A. (1991) from the University of Wisconsin at Madison and an A.M. (1997) and Ph.D. (2001) from The University of Chicago. Before joining the faculty at the University of Illinois at Urbana-Champaign, where she is currently an associate professor in the Department of Sociology and the College of Law, she taught at Stanford University (2001–2010). She is also a Faculty Fellow of the American Bar Foundation and an enrolled member of the Chickasaw Nation. Her publications have appeared in such journals as the Law and Society Review, the Journal of Empirical Legal Studies, the American Sociological Review, the Harvard Law and Policy Review, and the Georgetown Journal on Poverty Law Policy. 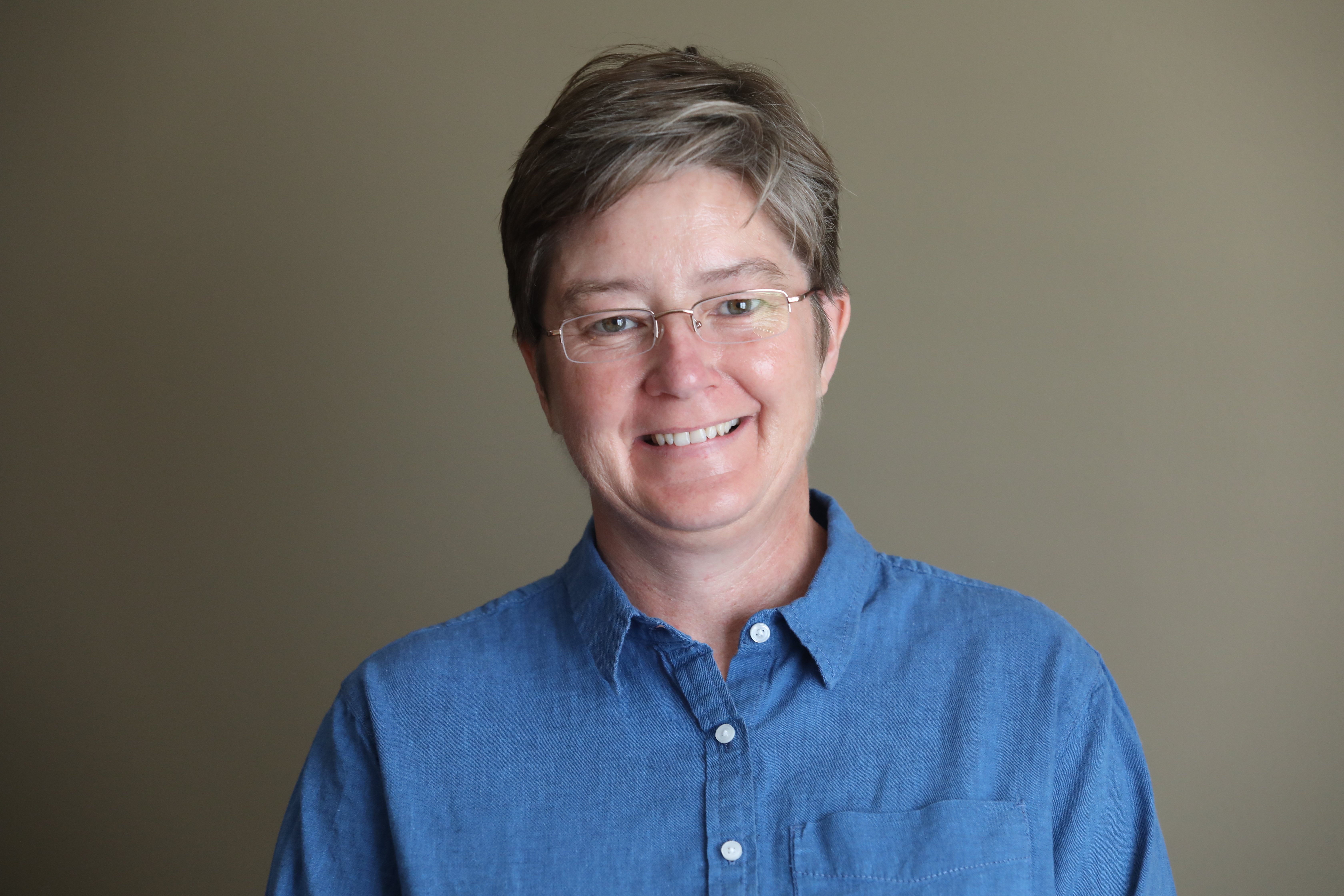 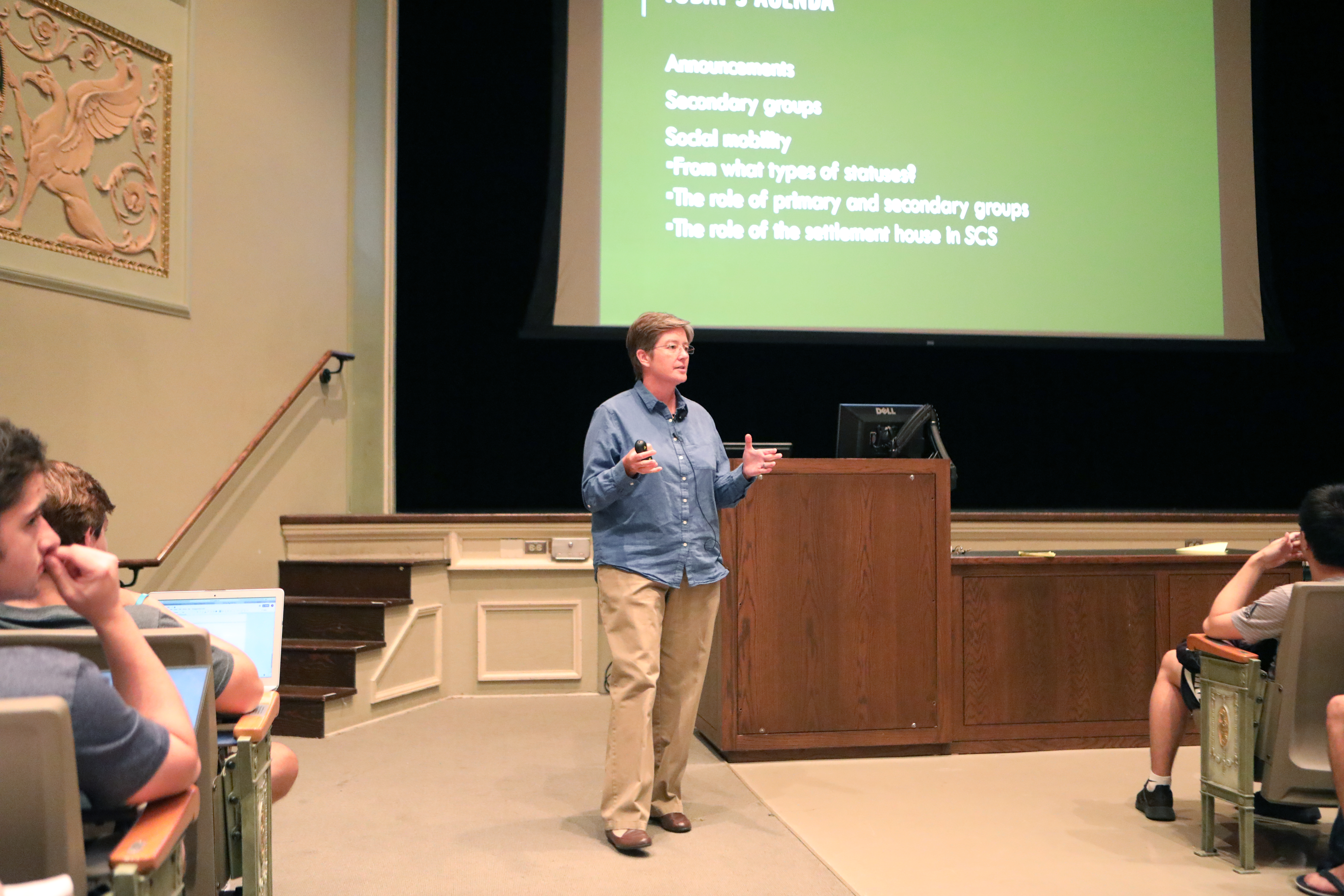 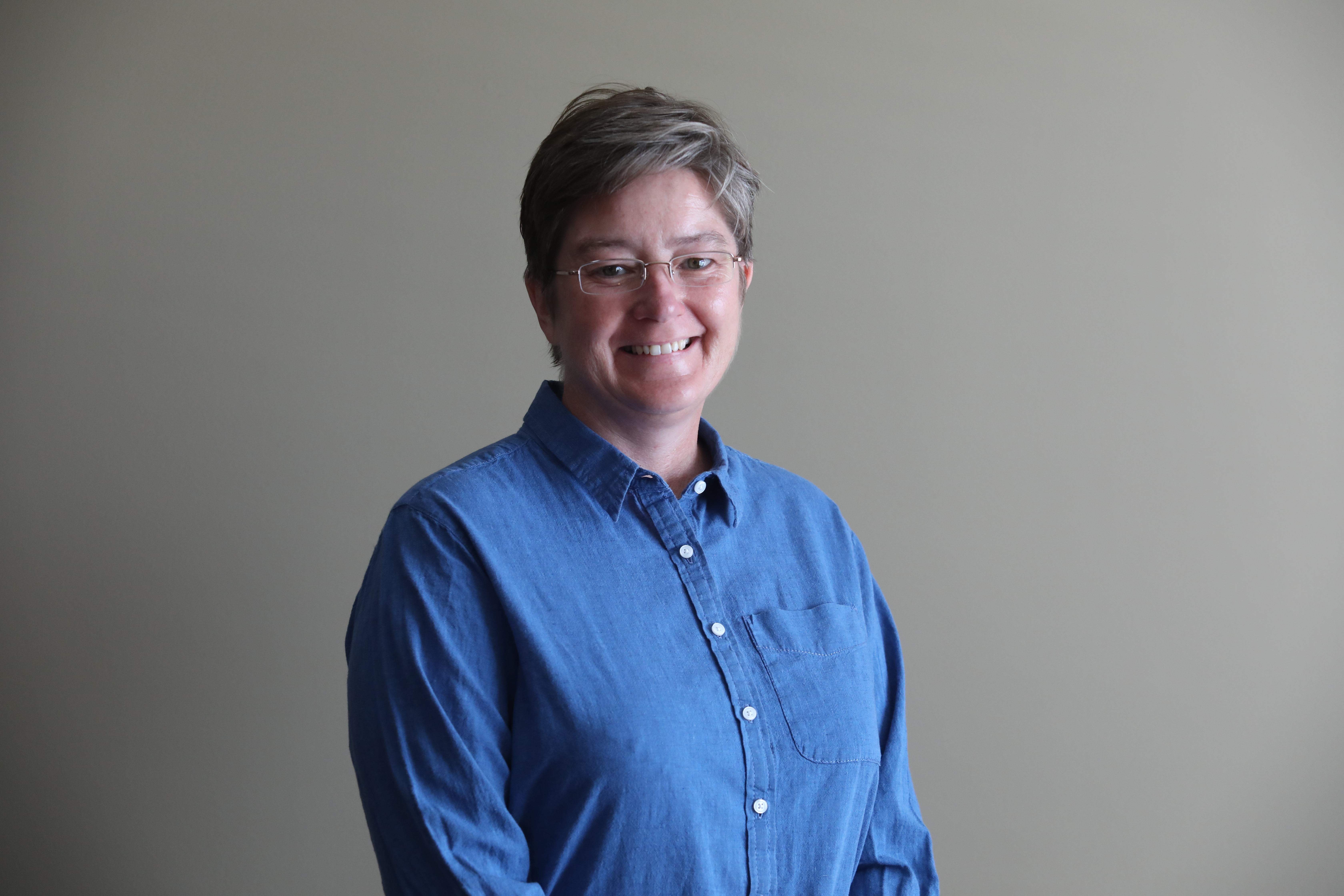 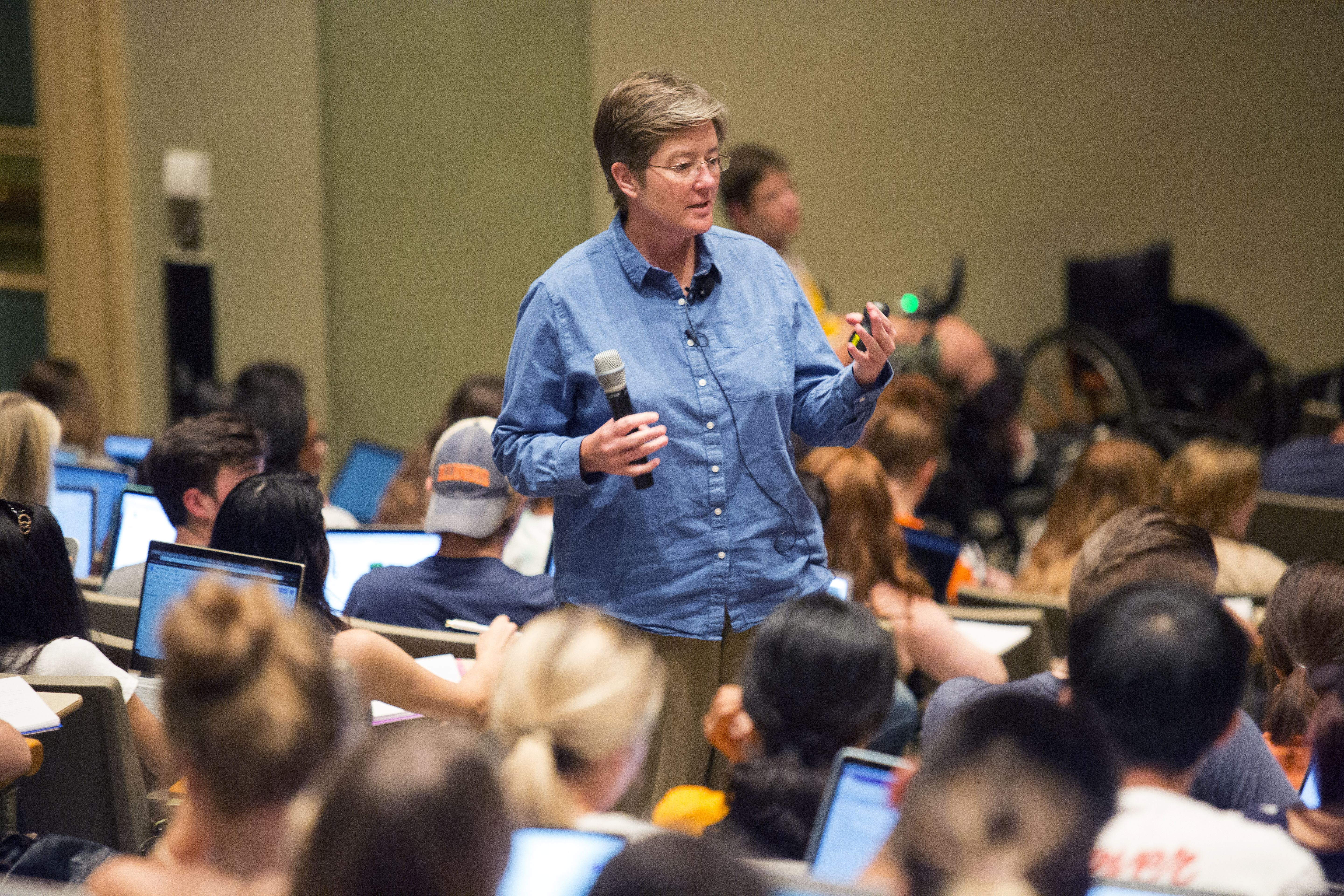 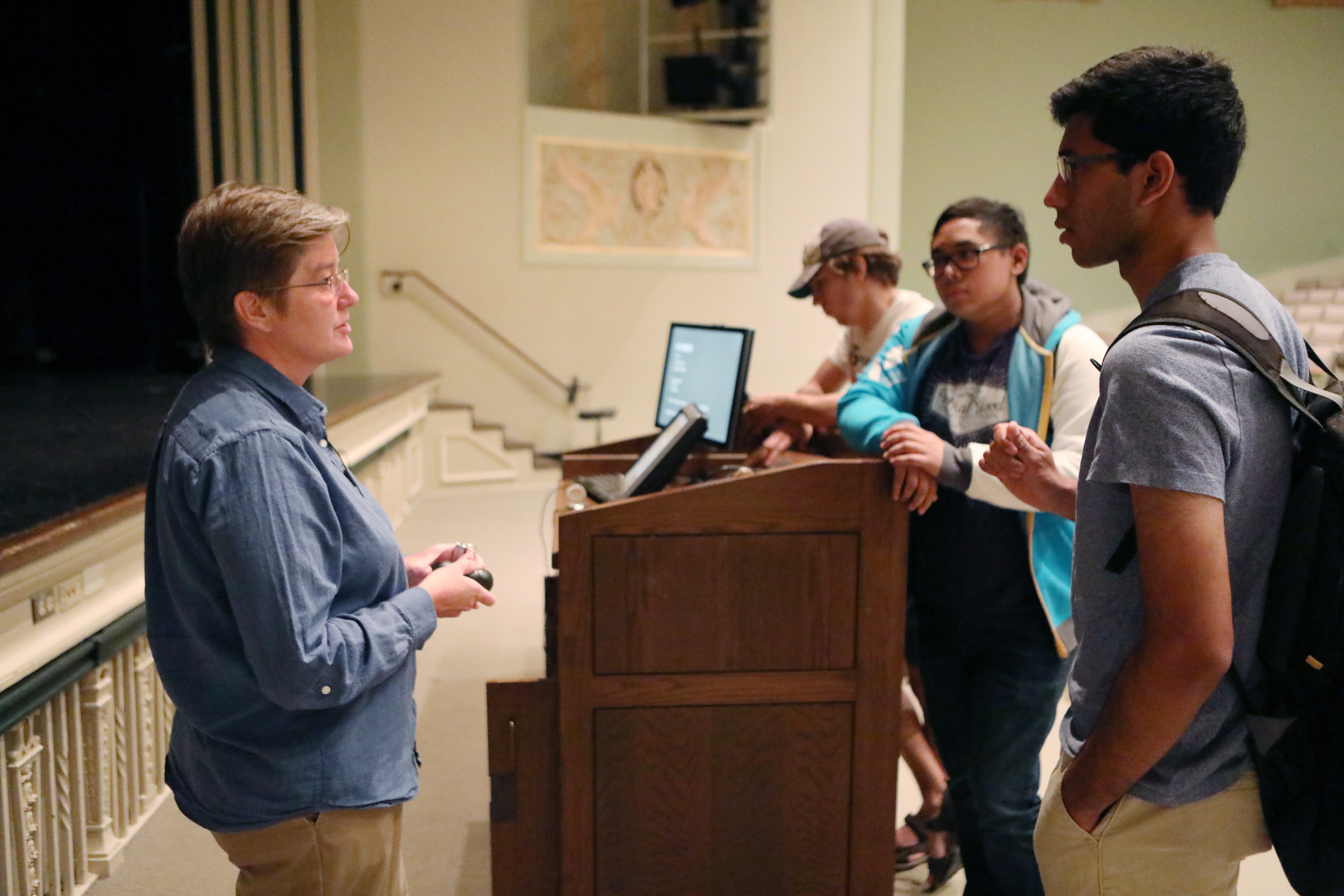 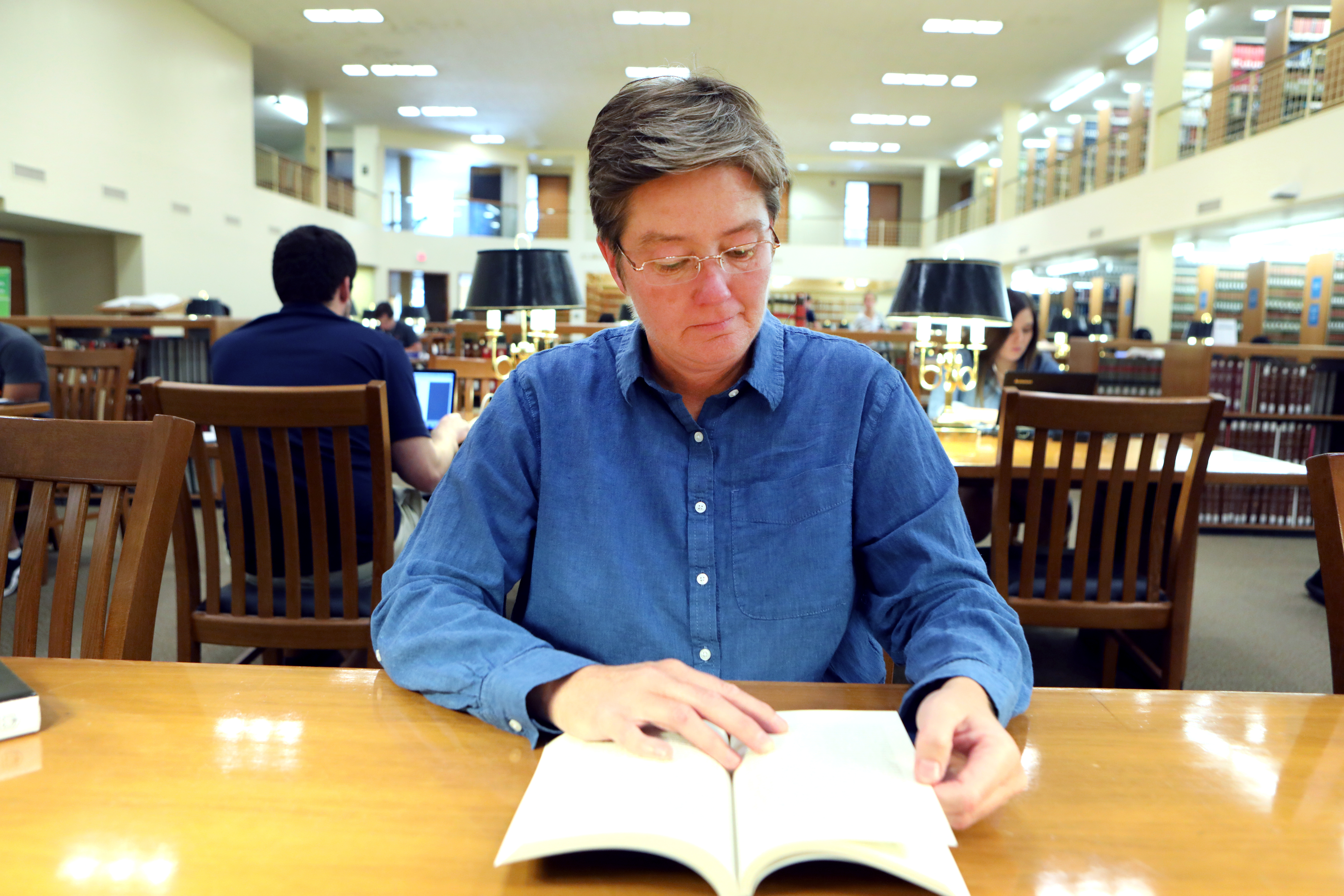