Creating a model of grassroots collective action that enables individuals facing incarceration, their families, and their communities to play an active role in their defense 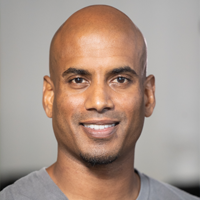 Raj Jayadev is a community organizer creating a model of grassroots collective action that gives individuals facing incarceration, their families, and their communities an active role in their defense. Jayadev’s work in criminal justice reform has grown out of his social activism work with Silicon Valley De-Bug (De-Bug), an organization he co-founded in 2001. De-Bug began as a magazine about issues affecting low-wage manufacturing, temporary workers, and it has since evolved into a multidimensional platform for community organizing, social justice advocacy, and multimedia storytelling by low-income, minority, incarcerated, and other disenfranchised communities.

De-Bug’s most notable initiative is the Albert Cobarrubias Justice Project (ACJP) and its “participatory defense” model. Participatory defense adapts community organizing principles to criminal justice reform; it brings together a network of community members to help families navigate a complex criminal justice system and to enable chronically under-resourced public defenders to more effectively defend their clients. Participants assist in the case discovery process, review allegations and evidence, and help construct humanizing personal biographies and videos of defendants. The practical support for attorneys and empowerment conferred on defendants and their families through participatory defense often prevents individuals from taking plea bargains out of ignorance or expediency. Former defendants and their family members often continue to volunteer with ACJP at the conclusion of their cases, using the knowledge they gained to assist and advocate for other families.

Participatory defense is now spreading beyond California. Hubs have been established in Pennsylvania, North Carolina, and Tennessee as part of the National Participatory Defense Network, and Jayadev is conducting training workshops in communities across the United States. Collectively, the hubs have saved nearly 4,000 years of potential prison terms for defendants through cases won or reduced sentences. De-Bug is also expanding its advocacy efforts for systems-level change in the justice system, engaging in campaigns around bail reform, sentencing reform, and police accountability. By empowering ordinary people to take collective action in the defense of low-income individuals, Jayadev is addressing a critical issue in criminal justice reform—the imbalance of power between prosecutors and overworked public defenders.

Raj Jayadev received a B.A. (1998) from the University of California at Los Angeles. He co-founded Silicon Valley De-Bug in 2001 and continues to serve as coordinator and an organizer with the Albert Cobarrubias Justice Project. He has contributed to the San Jose Mercury News and Huffington Post and is co-editor of De-Bug: Voices from the Underside of Silicon Valley (2016). 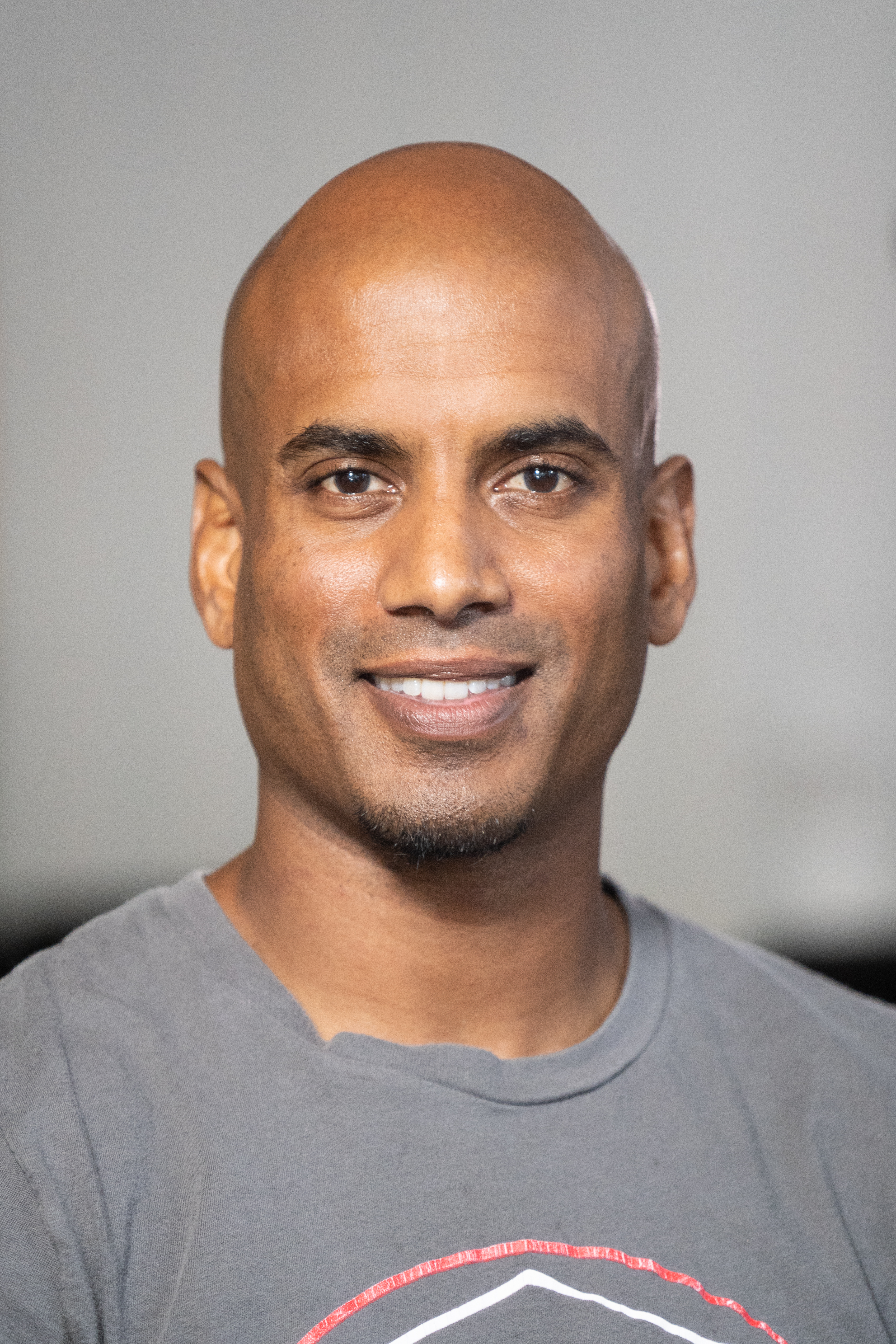 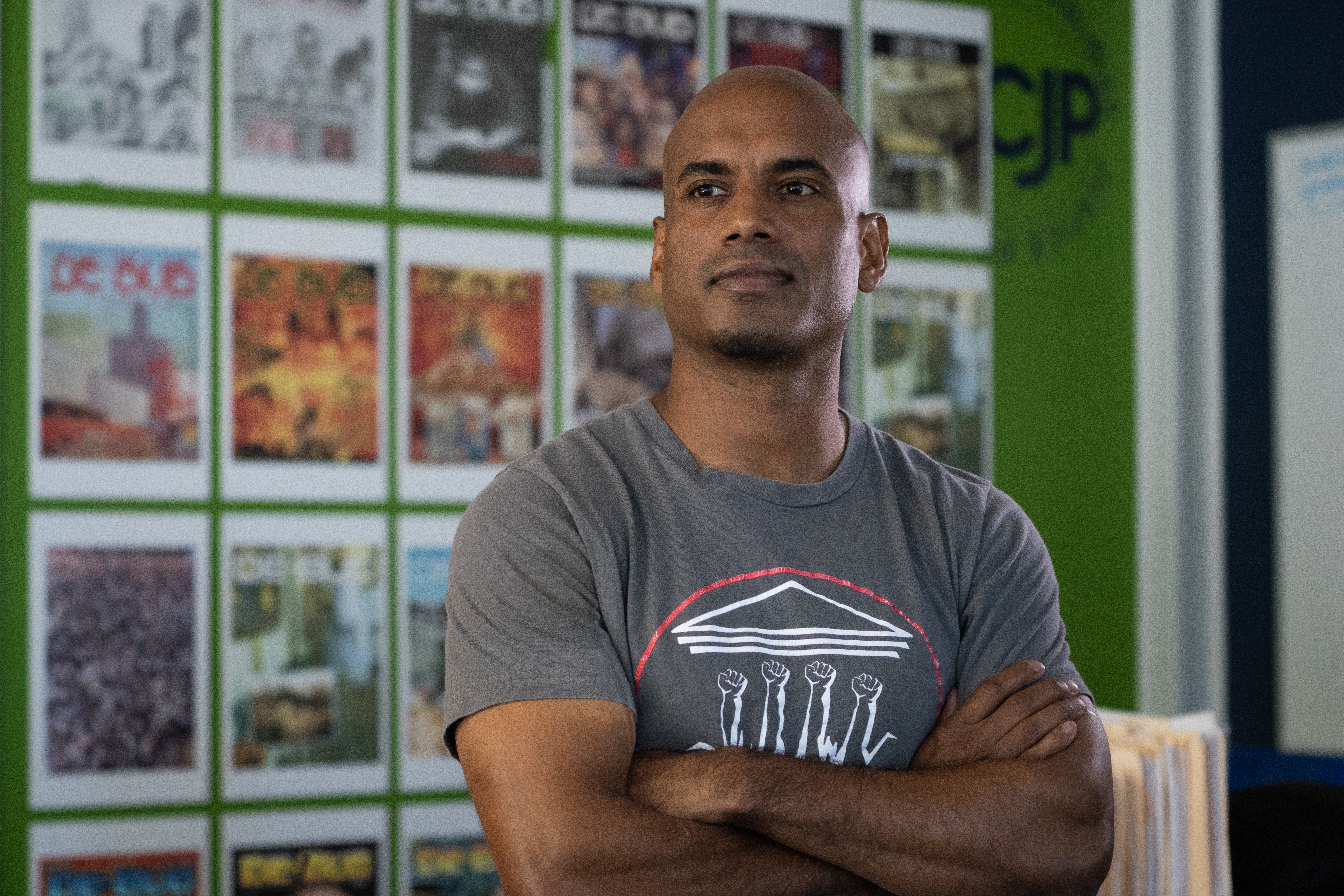 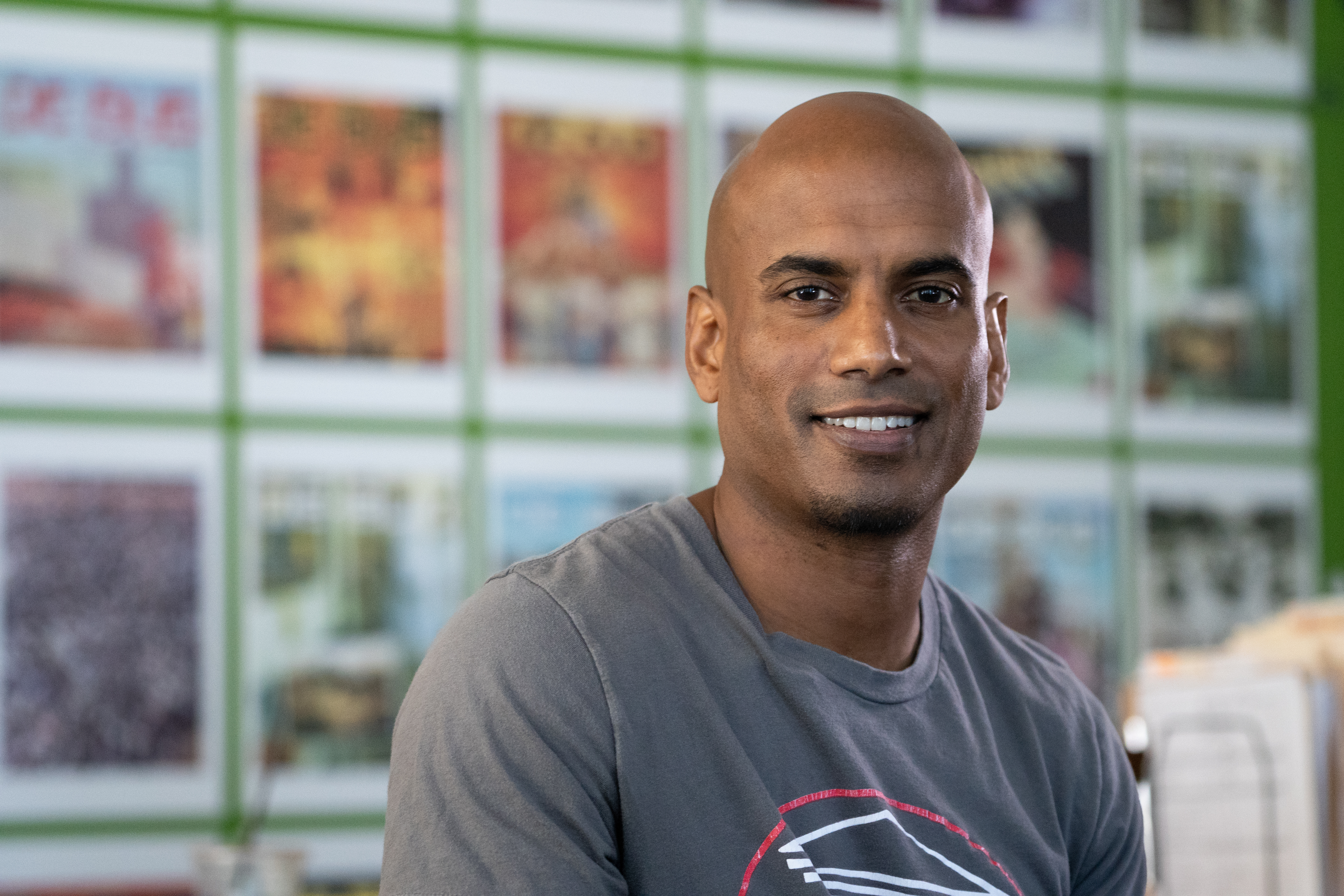 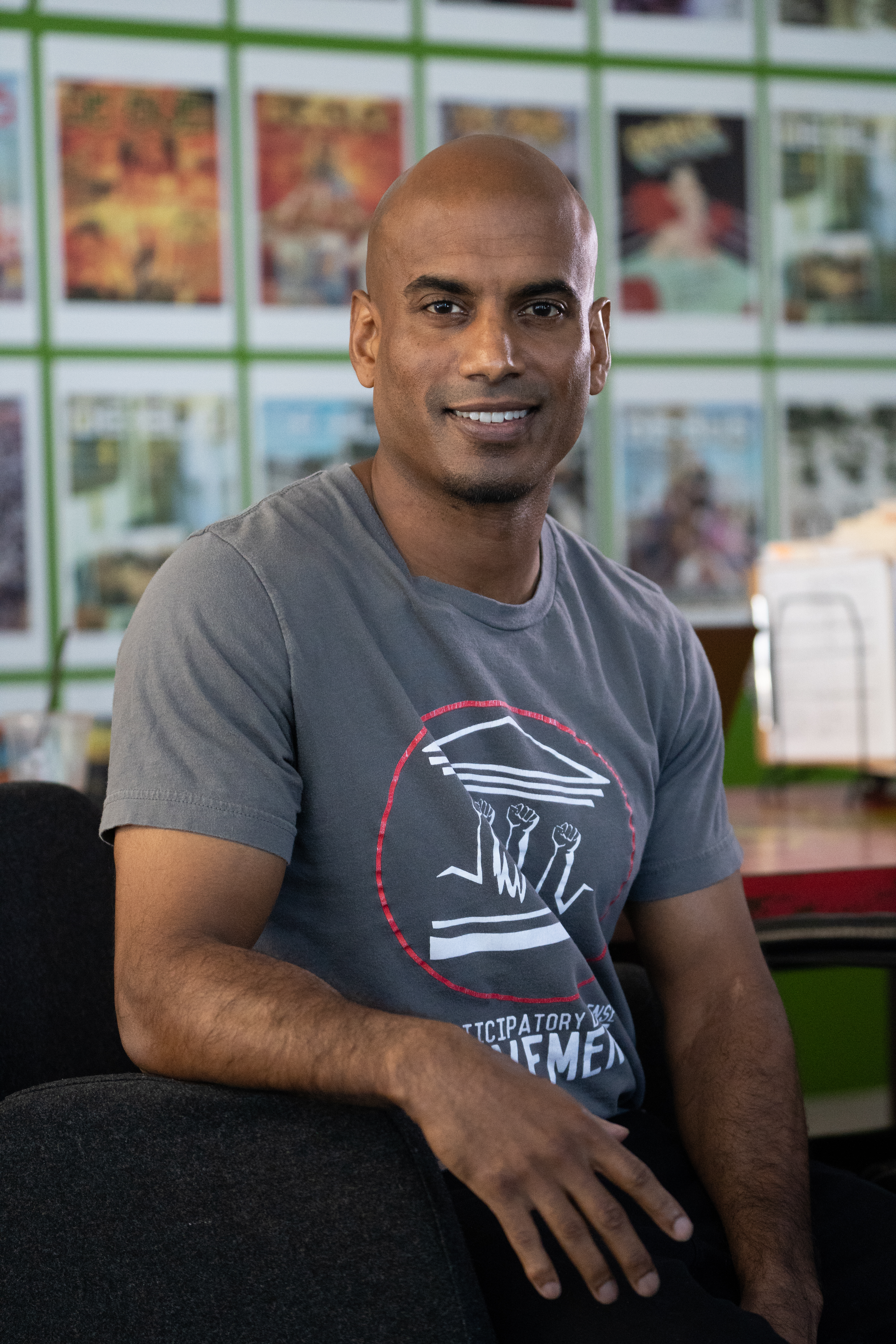 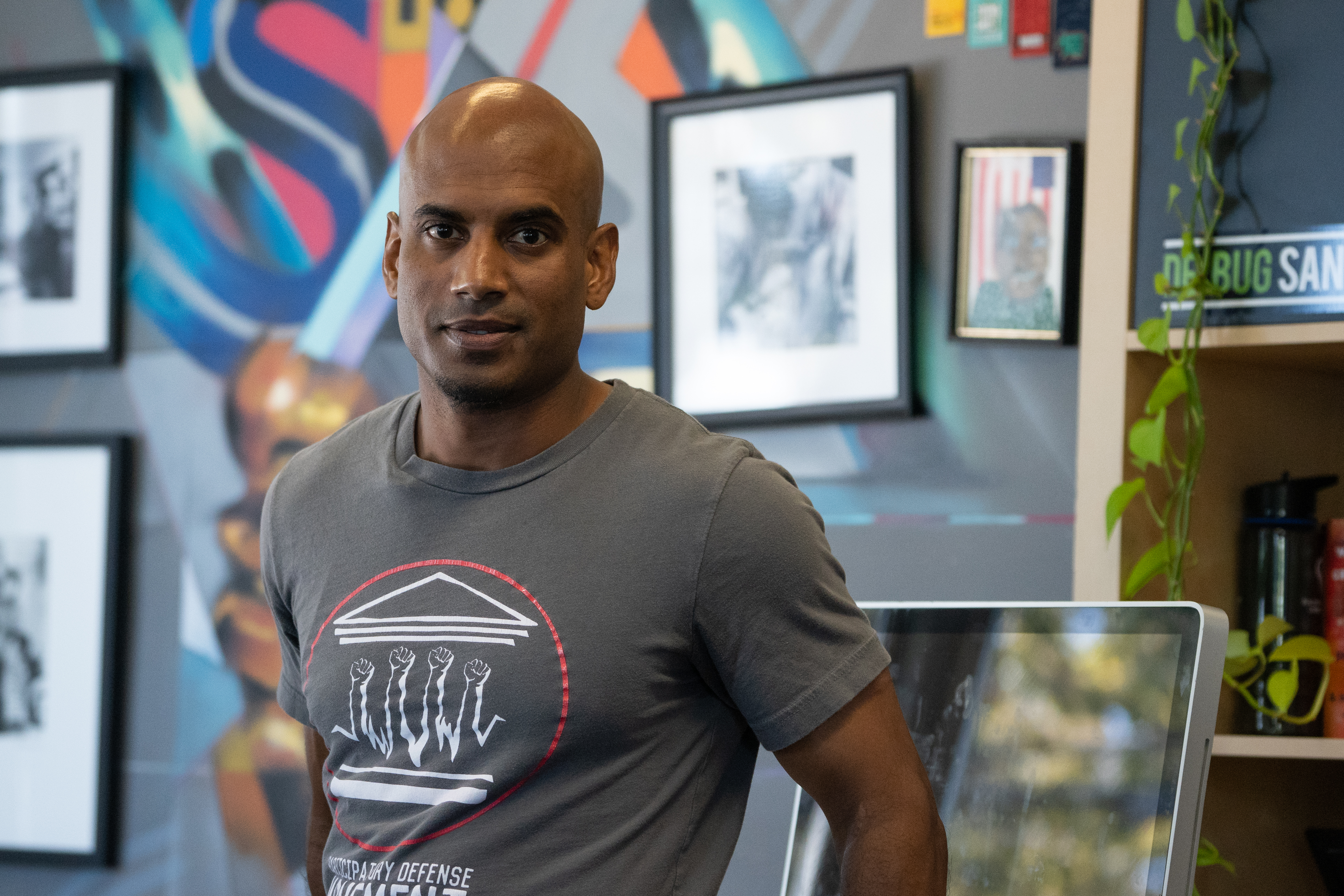 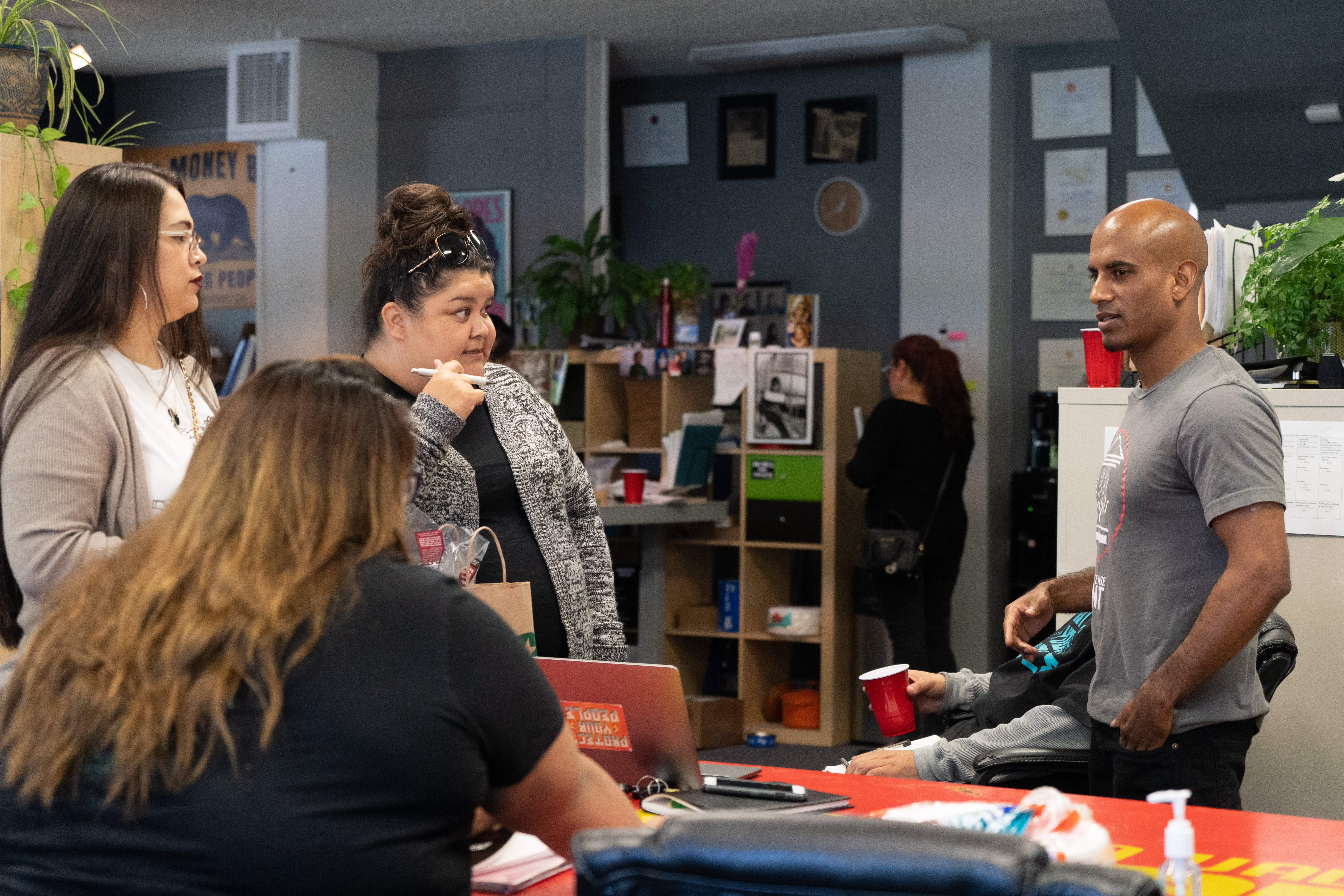