Choreographer and Performer | Class of 2018 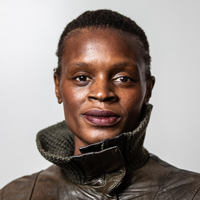 Okwui Okpokwasili is a performer, choreographer, and writer creating multidisciplinary performance pieces that draw viewers into the interior lives of women of color, particularly those of African and African American women, whose stories have long been overlooked and rendered invisible. The child of immigrants from Nigeria, Okpokwasili was born and raised in the Bronx, and the histories of these places and the girls and women who inhabit them feature prominently in much of her work. Her productions are highly experimental in form, bringing together elements of dance, theater, and the visual arts (with spare and distinctive sets designed by her husband and collaborator, Peter Born).

For the one-woman show Bronx Gothic (2014), she draws upon the disparate storytelling traditions of Victorian epistolary novels and West African griot poets. As Okpokwasili reads from a series of intimate notes exchanged by two black girls navigating the early years of adolescence in the 1980s, her body shudders, buckles, and slams to the floor. Through the intensity and duration of her movements, her body becomes, in effect, the medium through which long-buried experiences—of friendship, sexual awakening, daydreams, and nightmares—are conjured and shared. Her more recent performance piece, Poor People’s TV Room (2017), takes a similarly hybrid, nonlinear form and explores how Nigeria’s past and present collide and fragment within the body. The piece asks the question of whether the legacy of oppression and collective resistance has a psychic resonance that resides beyond conscious memory. She is one of a multigenerational ensemble of four women who perform intricately scored sequences, incantatory monologues, dialogues, and songs loosely inspired by the Bring Back Our Girls movement, launched in response to the Boko Haram kidnappings of nearly 300 Nigerian schoolgirls in 2014, and the Women’s War of 1929, when thousands of Igbo women revolted against British colonial powers. The piece captures African and African American women entangled in the shadows of the forgotten women who came before them, while attempting to write their own futures. The memories of the embodied protests and the collective actions of Nigerian women from the past come rushing back into the present in unwieldy pieces.

A versatile and virtuosic performer in her own works and in those of other choreographers, filmmakers, and theater artists, she mesmerizes audiences with her shape-shifting character play, sinuous grace, and rich, hypnotic voice. Okpokwasili is making visible the aspects of black womanhood that have been left out of dominant cultural narratives and evoking in audiences a profound sense of empathy for the pain, resilience, fears, and desires that each of her gestures makes manifest.

Okwui Okpokwasili received a B.A. (1996) from Yale University. Her performance work has been commissioned by the Walker Art Center, Danspace Project, Performance Space New York, the Center for the Art of Performance at UCLA, the 10th Annual Berlin Biennale, and Jacob’s Pillow, among other institutions. She has held residencies at the Maggie Allesee National Choreographic Center, the Lower Manhattan Cultural Council, the Rauschenberg Foundation Captiva Residency, and New York Live Arts, where she was a Randjelovic/Stryker Resident Commissioned Artist. She is currently a Hodder Fellow at Princeton University’s Lewis Center for the Arts. 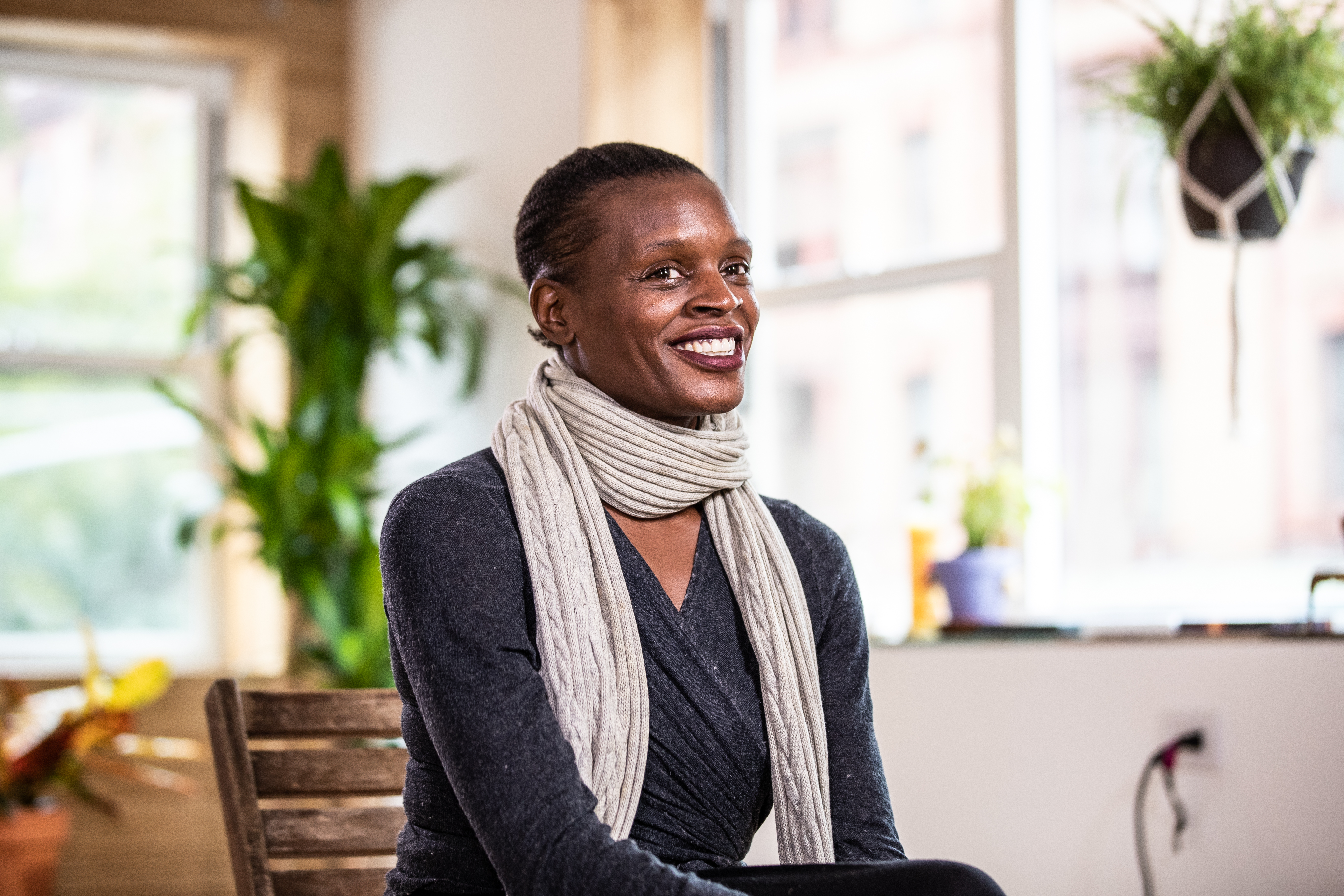 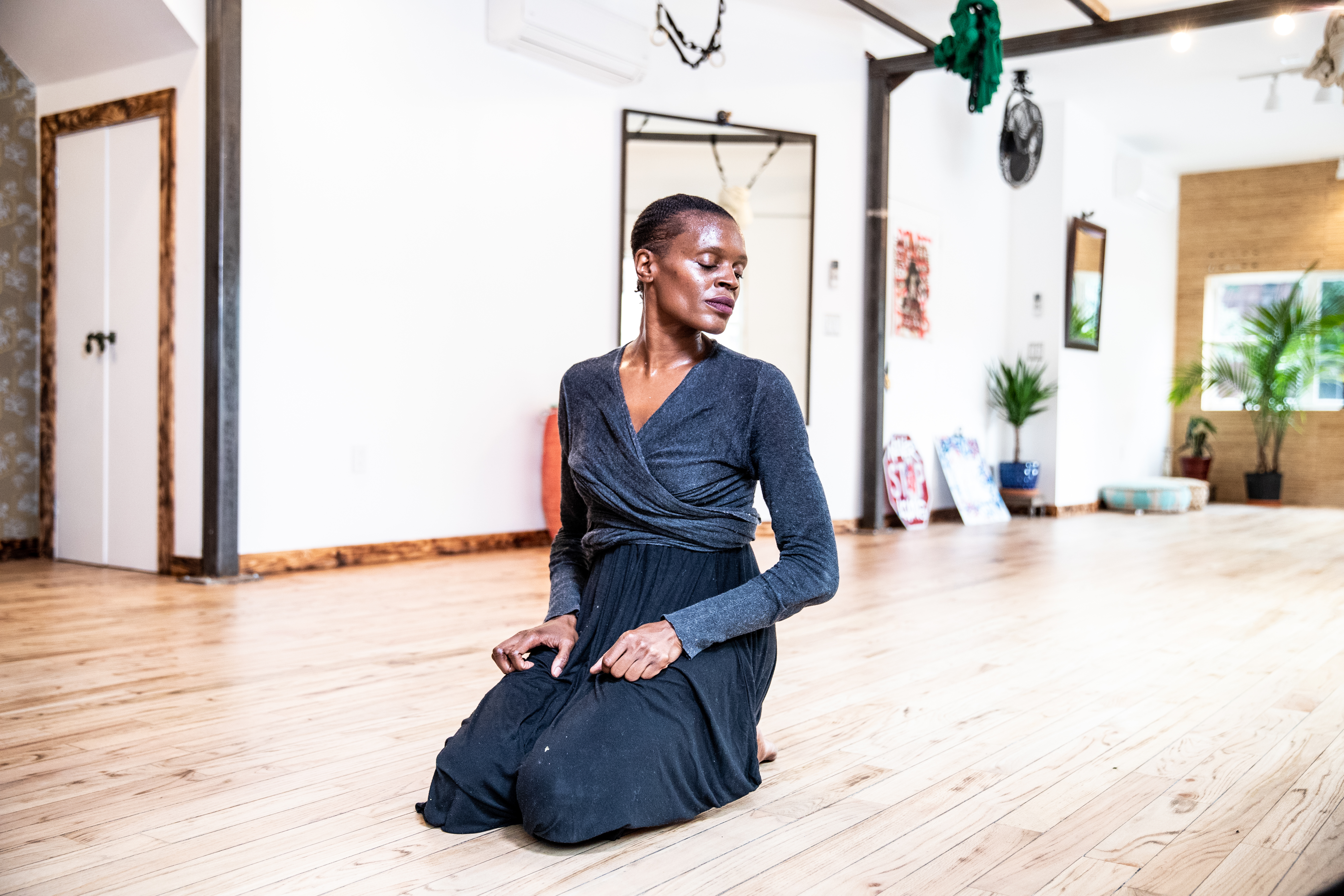 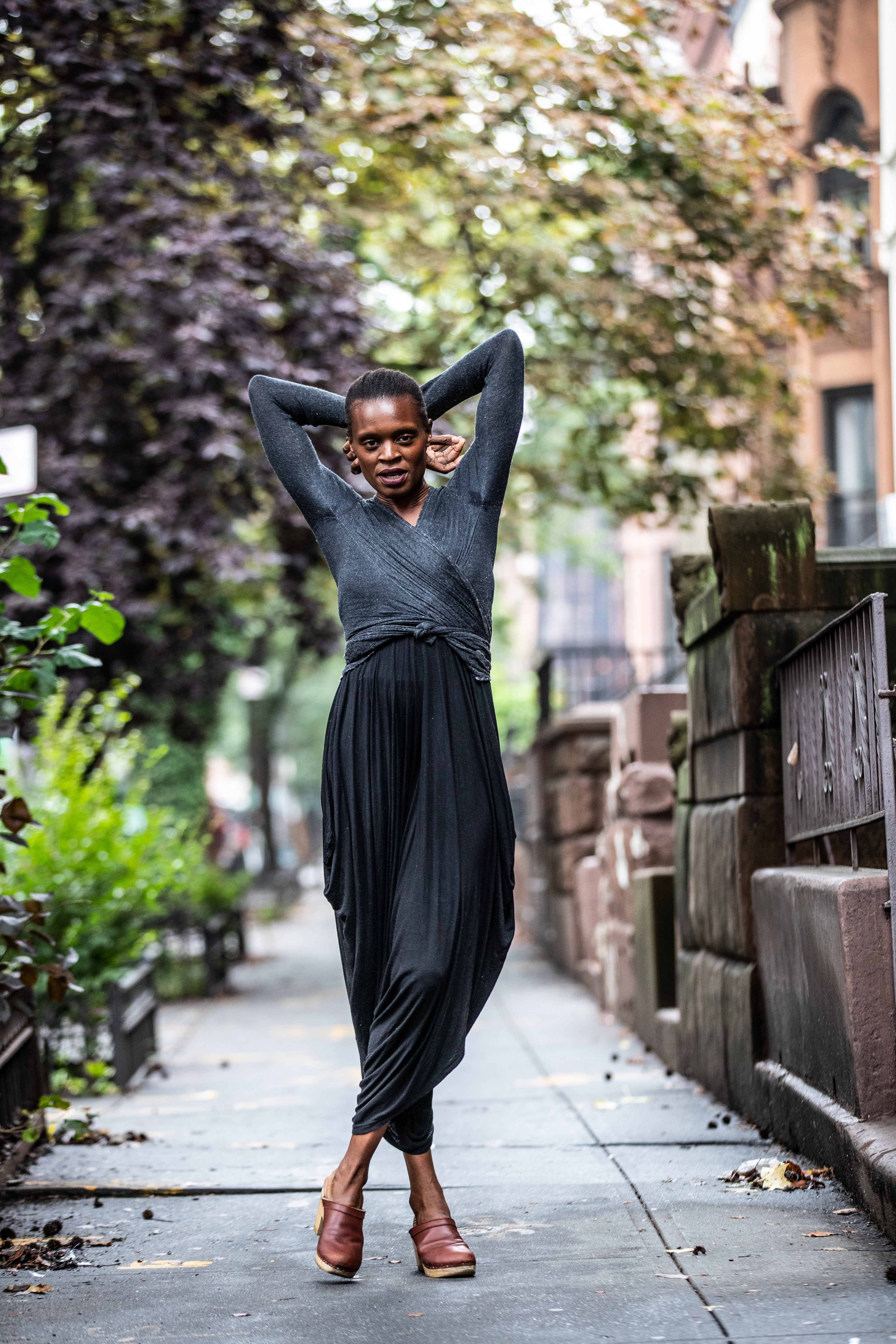 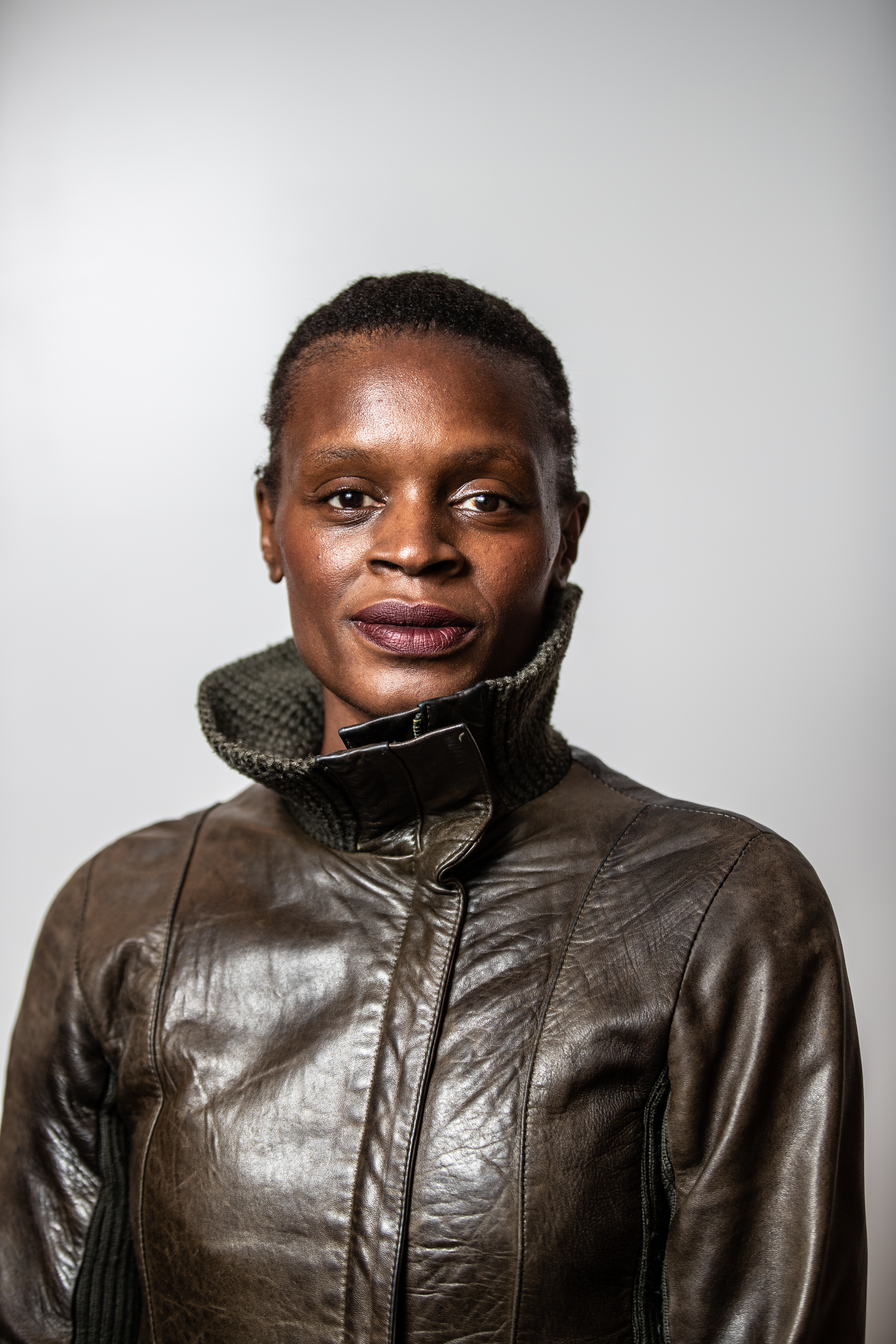 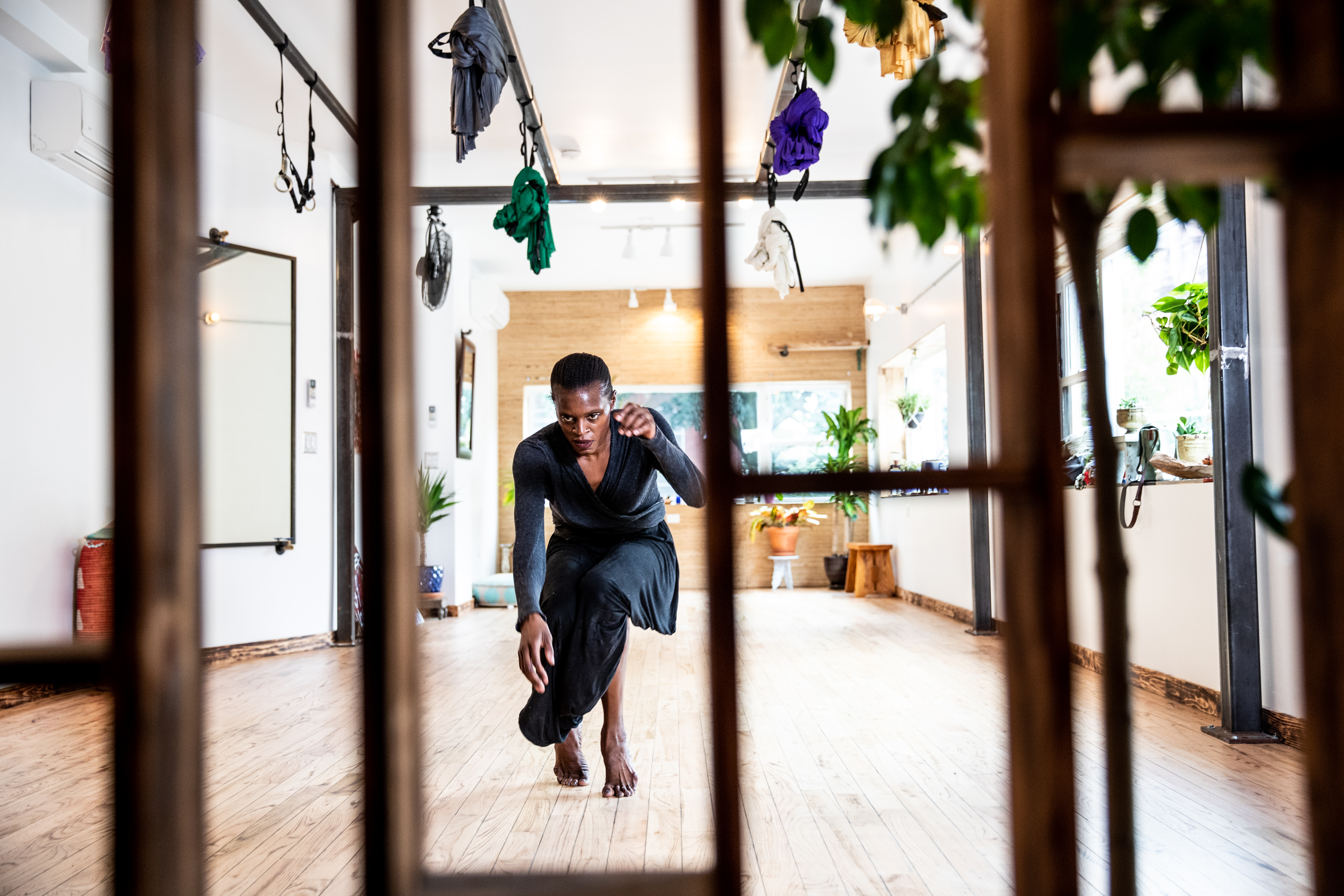 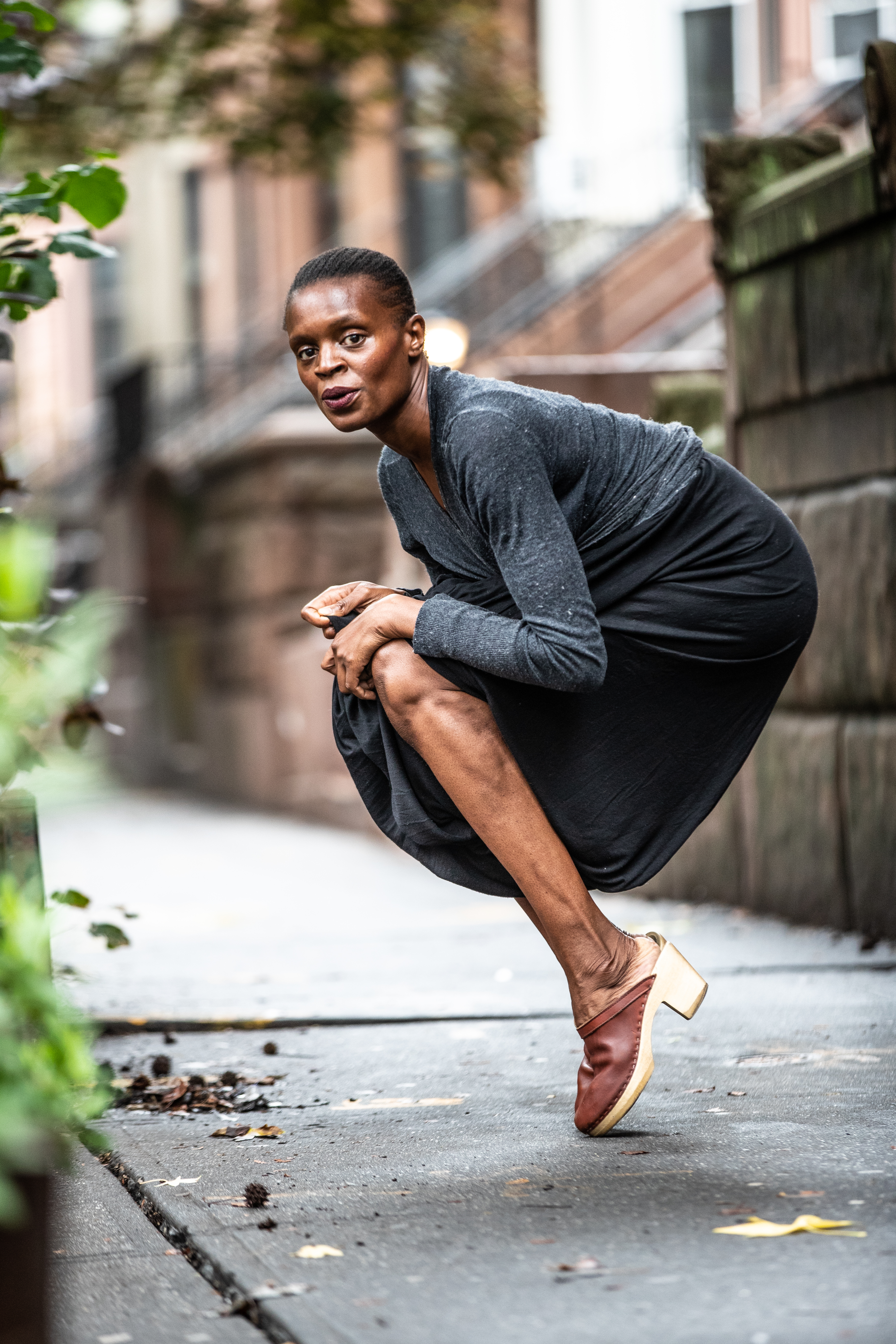