Composer and Conductor | Class of 2018

Expanding the potential of vocal and orchestral music to convey emotional, dramatic, and literary meaning 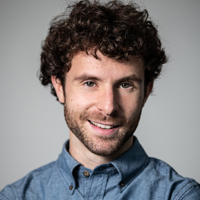 Matthew Aucoin is a composer expanding the potential of vocal and orchestral music to convey emotional, dramatic, and literary meaning. A talented pianist, writer, and conductor in addition to a composer, Aucoin melds sound and language to create musical works that vividly communicate the nuances, ambiguities, and multiple meanings of texts in musical form.

In 2015, he premiered two original operatic works for which he wrote both the music and librettos. Crossing draws from Walt Whitman’s diary entries from his time tending wounded soldiers in the Civil War. The score adapts various modernist and neoclassical styles, intertwining lyrical passages and frenetic energy reminiscent of techno. More than narrating scenes from the life of the poet, the music and libretto together create a portrait of Whitman’s emotional conflict after an encounter with another man while also dramatizing a defining feature of his work: the inherent contradictions of the self. Aucoin’s opera for young people, Second Nature, is set in the future in a world suffering the effects of pollution and climate change. The piece engages young audiences through the topical and challenging subject matter without sacrificing musical and theatrical sophistication.

Aucoin also composes instrumental works, ranging from pieces for solo performers to compositions for chorus and orchestra, often relating and constructing sounds to articulate specific concepts or ideas. Finery Forge (2017), a piece for two pianos, is a musical representation of the process of refining metal, with g-sharp minor chords evoking crude iron ore and the pianos’ overtones corresponding to flying sparks of molten metal. Through his own works and active exploration of collaborations across artistic genres, Aucoin is quickly becoming a vital creative force in the American musical landscape.

Matthew Aucoin received an A.B. (2012) from Harvard University and a Graduate Diploma (2014) from the Juilliard School. His compositions have been performed at such national and international venues as Carnegie Hall, the Salzburg Landestheater, and the Brooklyn Academy of Music, as well as the Spoleto Festival (Italy). He has conducted his and others’ works at the Los Angeles Opera, the American Repertory Theater, the Lyric Opera of Chicago, the Los Angeles Chamber Orchestra, and the Santa Fe Opera, among others. From 2013 to 2015, Aucoin was the Solti Conducting Apprentice at the Chicago Symphony Orchestra, and he is currently artist-in-residence at the Los Angeles Opera and co-artistic director of the American Modern Opera Company. 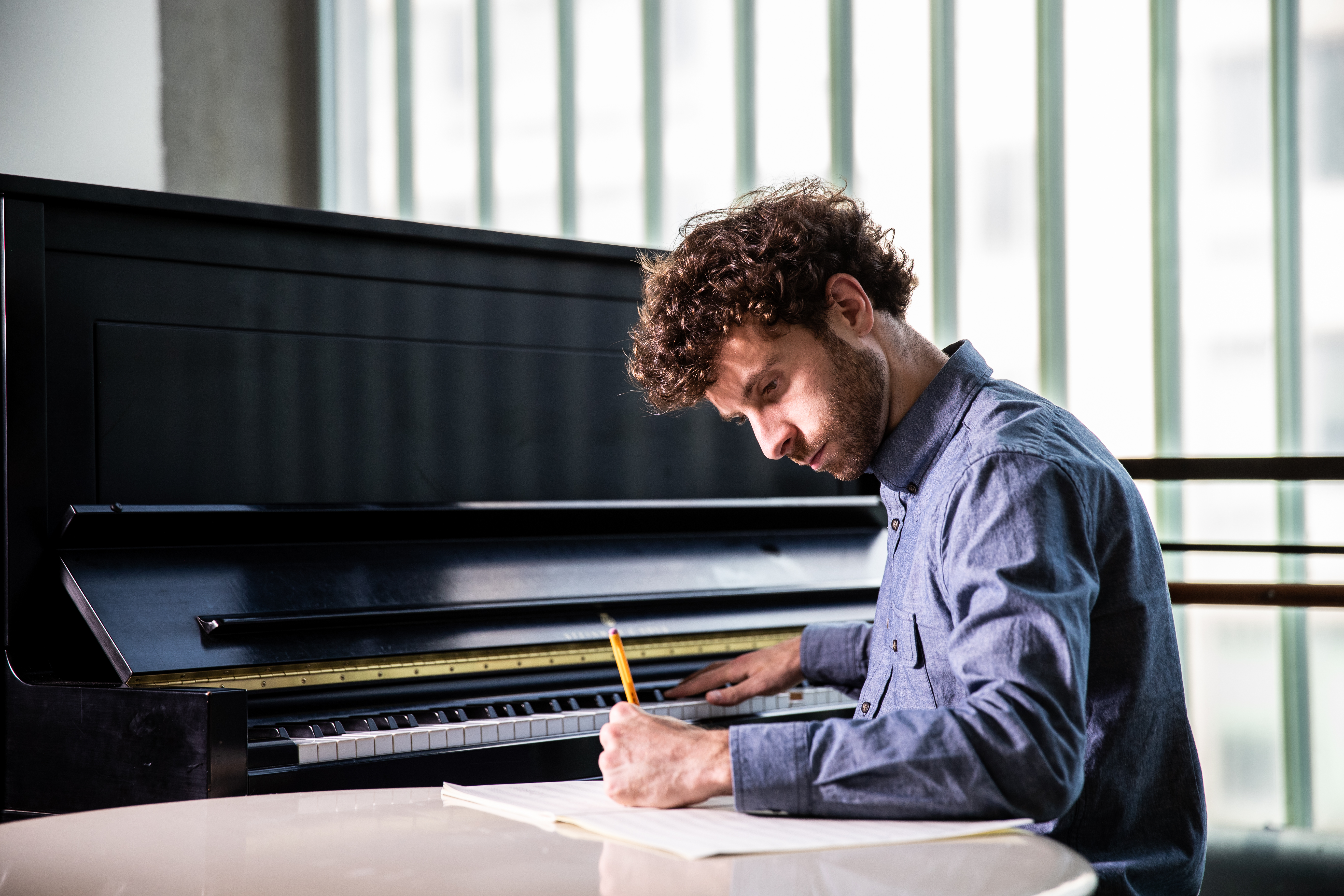 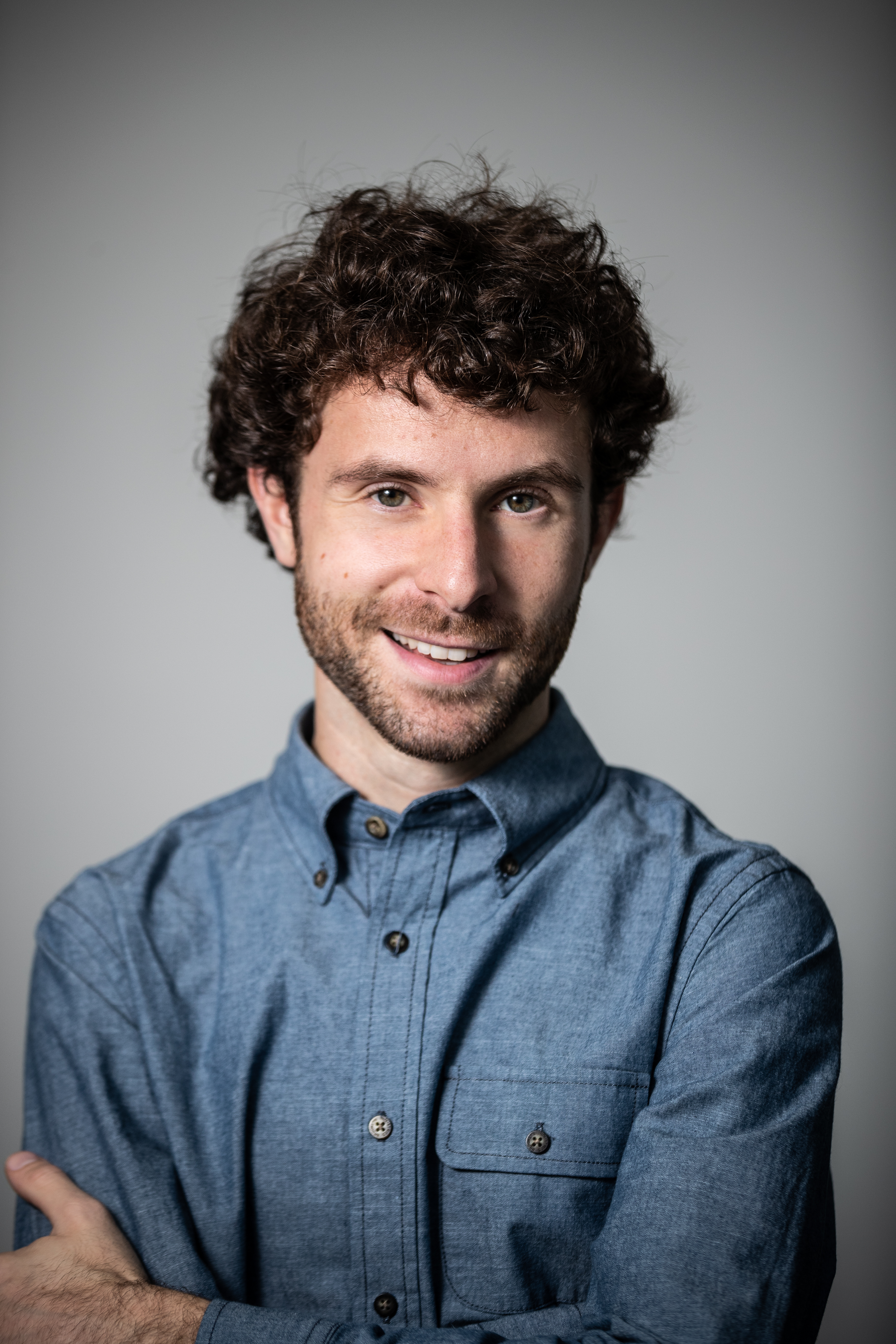 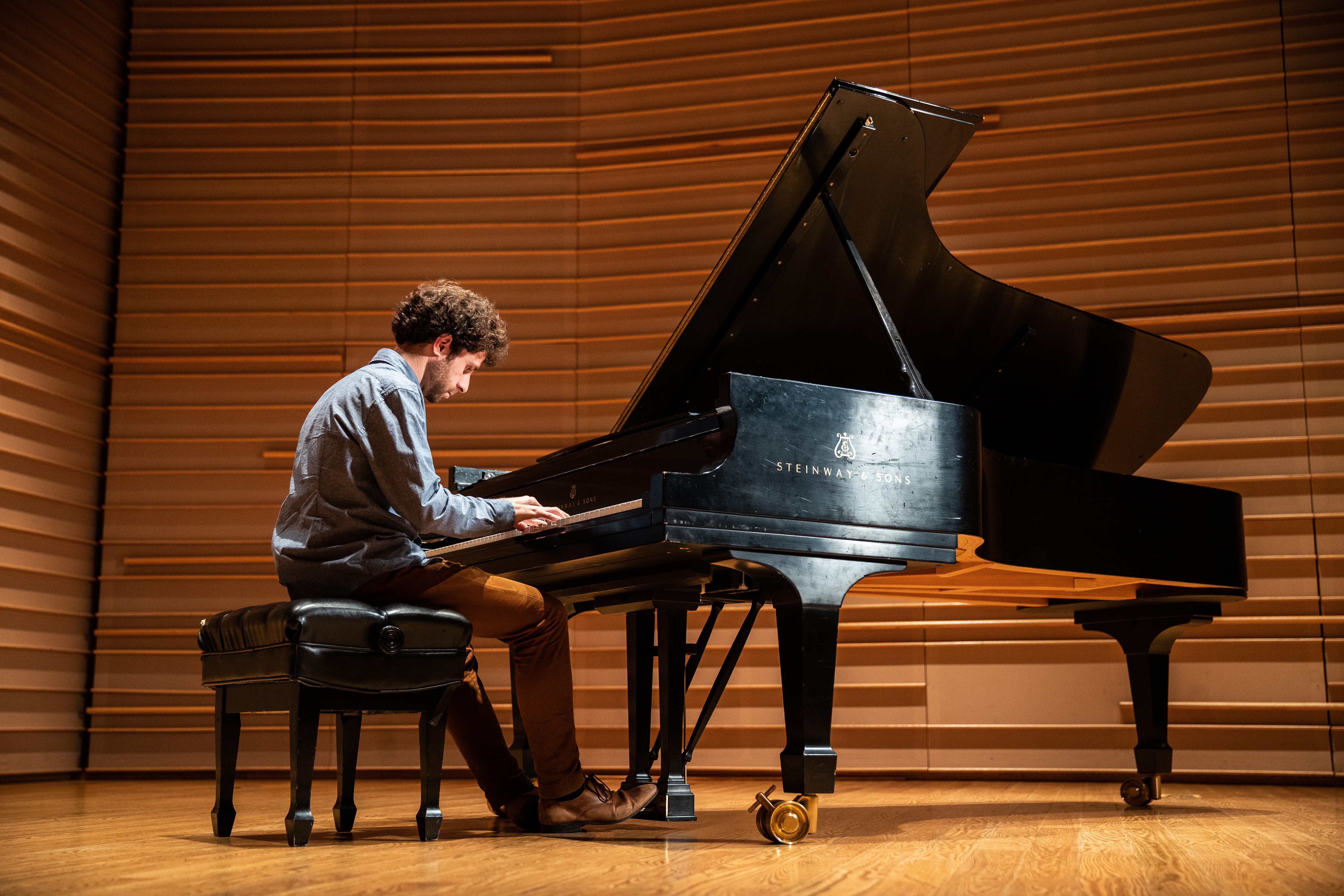 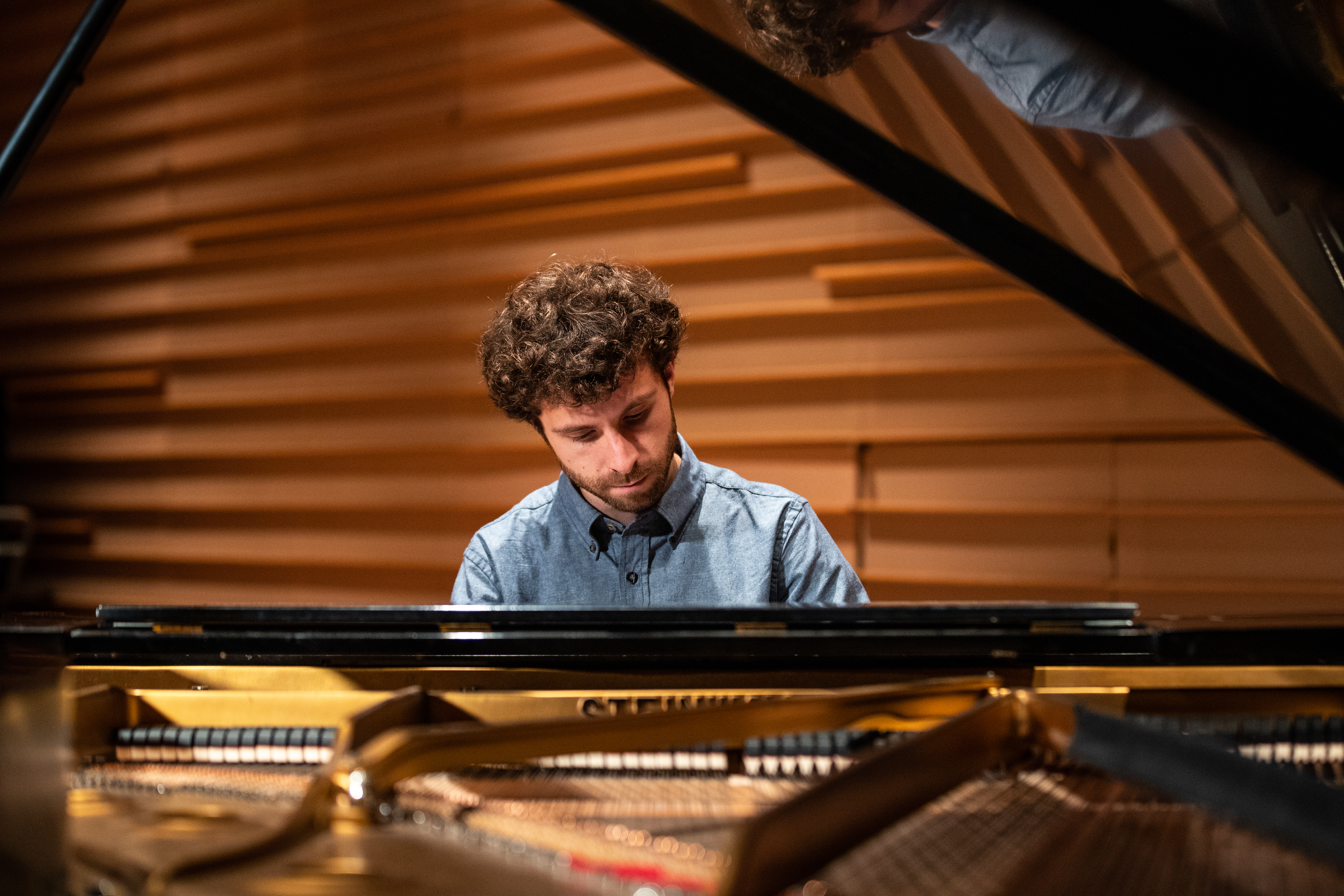 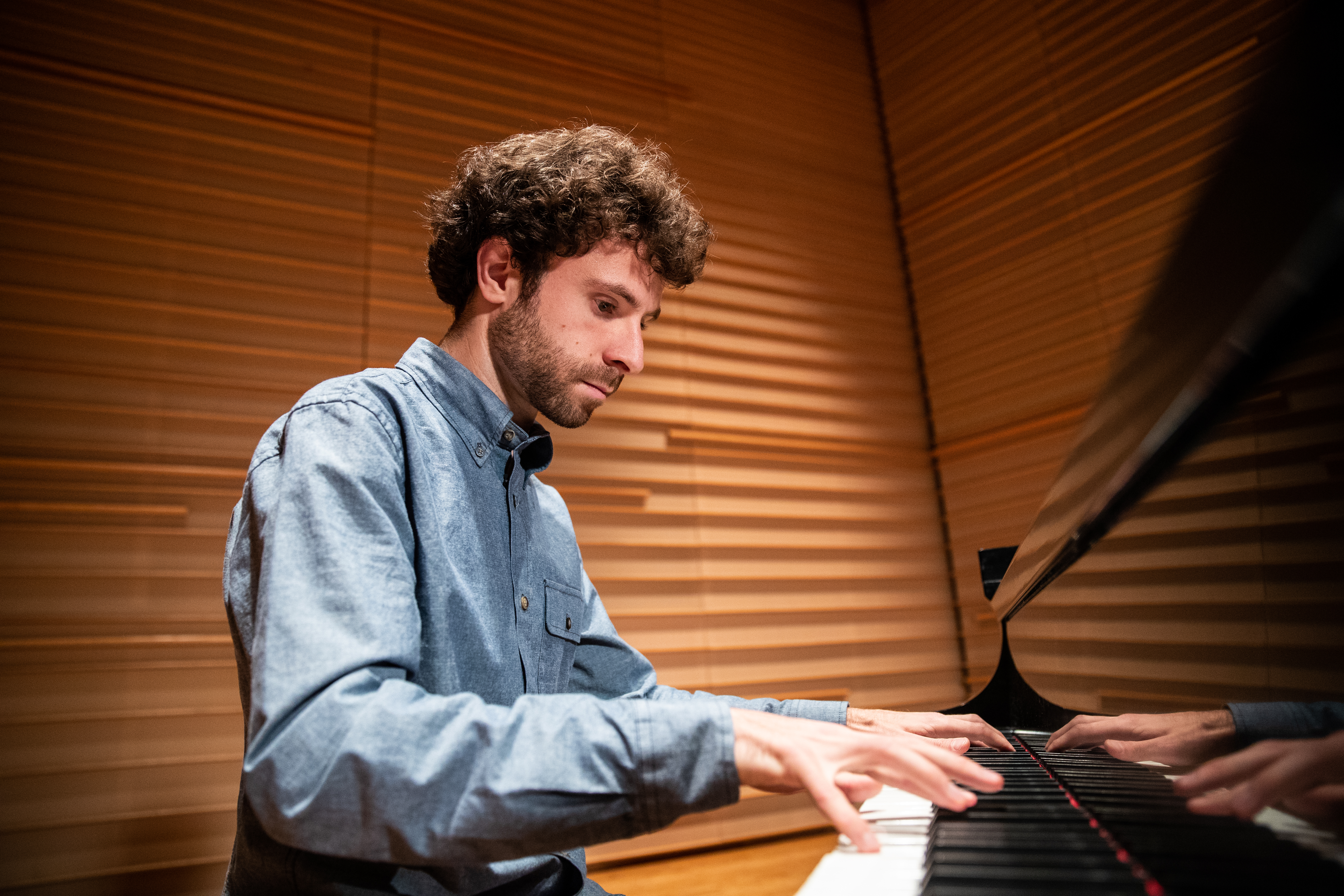 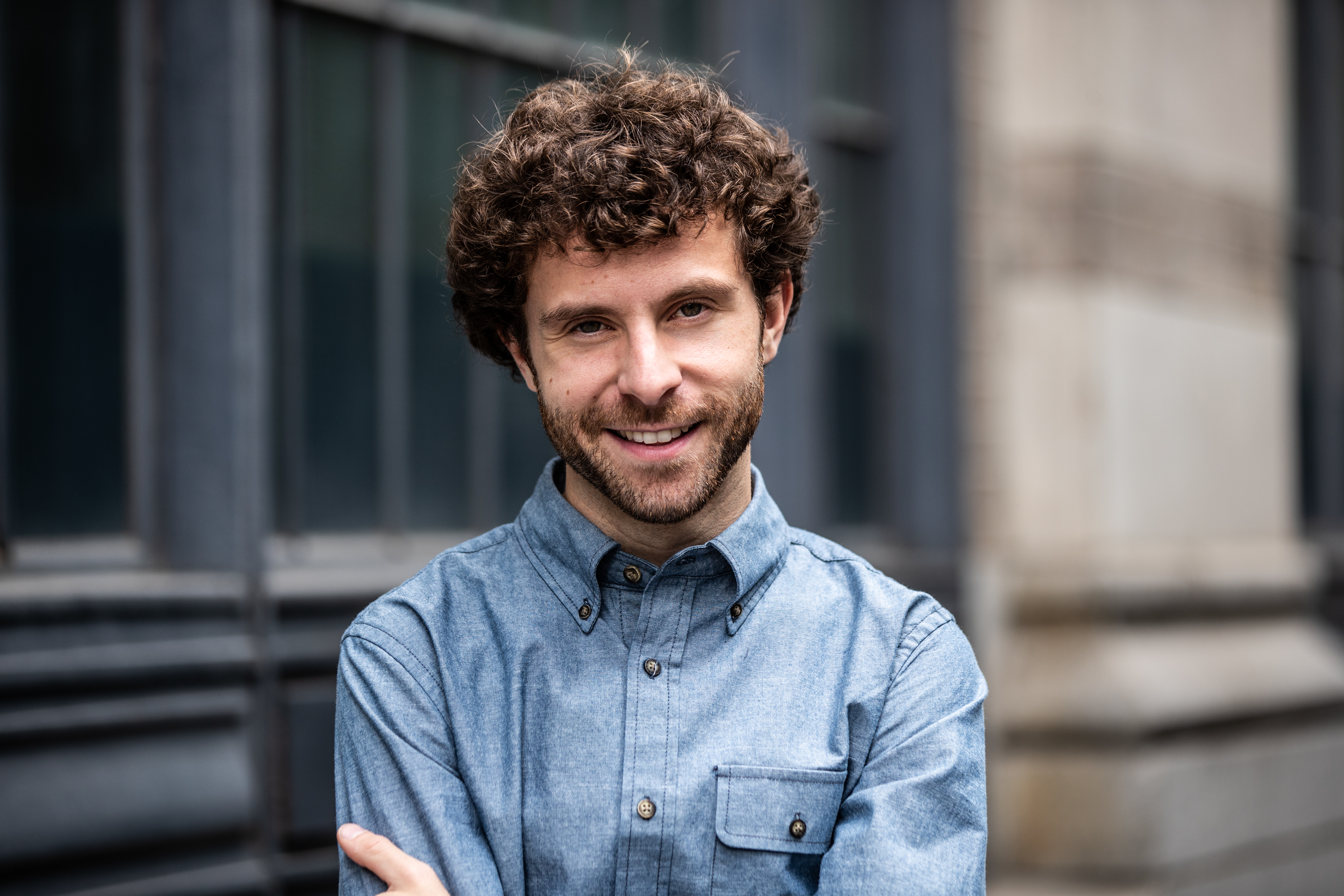