Exploring the global reach of information technology infrastructures and the cultural, political, and humanitarian implications of the flow of information 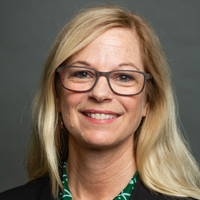 Lisa Parks is a media scholar exploring the global reach of information technology infrastructures­—such as satellites, internet cables, power poles, and drones—and their cultural, political, and humanitarian implications. Her research concerns both the material and immaterial forces underlying the flow of information and the multilayered relationships between media, technology, and geopolitics.

Parks’ first book, Cultures in Orbit: Satellites and the Televisual (2005), is a groundbreaking analysis of satellite use, including live international transmissions, archeological excavations via remote sensing, and satellite images documenting mass graves in Srebrenica during the Bosnian conflict. She demonstrates how satellites, as both a means of entertainment and surveillance, are deeply enmeshed with state and national power relations and can have a lasting impact on how people and places are perceived and categorized. In Rethinking Media Coverage: Vertical Mediation and the War on Terror (2018), she develops the concept of vertical mediation—the space above the surface of the Earth occupied by satellites, airwaves, drones, and other communications technology. Although inaccessible and imperceptible, Parks describes this vertical space as a new geography of the public sphere. These technologies can profoundly modify behavior on the ground, from enabling our most mundane activities, such as withdrawing cash from an ATM, to the threat of targeted killings facilitated by military drones equipped with infrared sensors.

Parks has also investigated the consequences of widespread adoption of wireless communications and disparities in the material supports and structures that make up mass communication systems. In Zambia, for example, she has shown how online access is balanced alongside scarce survival resources such as water and energy, which are needed to sustain internet infrastructure. Parks is extending the parameters of media studies and revealing the ways in which media technologies have come increasingly to define our everyday lives, politics, and culture.

Lisa Parks received a B.A. (1990) from the University of Montana at Missoula and an M.A. (1993) and Ph.D. (1998) from the University of Wisconsin at Madison. She was a professor in the Department of Film and Media Studies at the University of California at Santa Barbara between 1998 and 2016 before joining the faculty at the Massachusetts Institute of Technology in 2017, where she is a professor of Comparative Media Studies and director of the Global Media Technologies and Cultures Lab. Parks’ recent co-edited books are Life in the Age of Drone Warfare (2017) and Signal Traffic: Critical Studies of Media Infrastructures (2015). Her writing has appeared in numerous edited volumes and journals including Communication and Critical/Cultural Studies, Convergence: The International Journal of Research into New Media Technologies, Feminist Studies, Film Quarterly, and the International Journal of Communication. 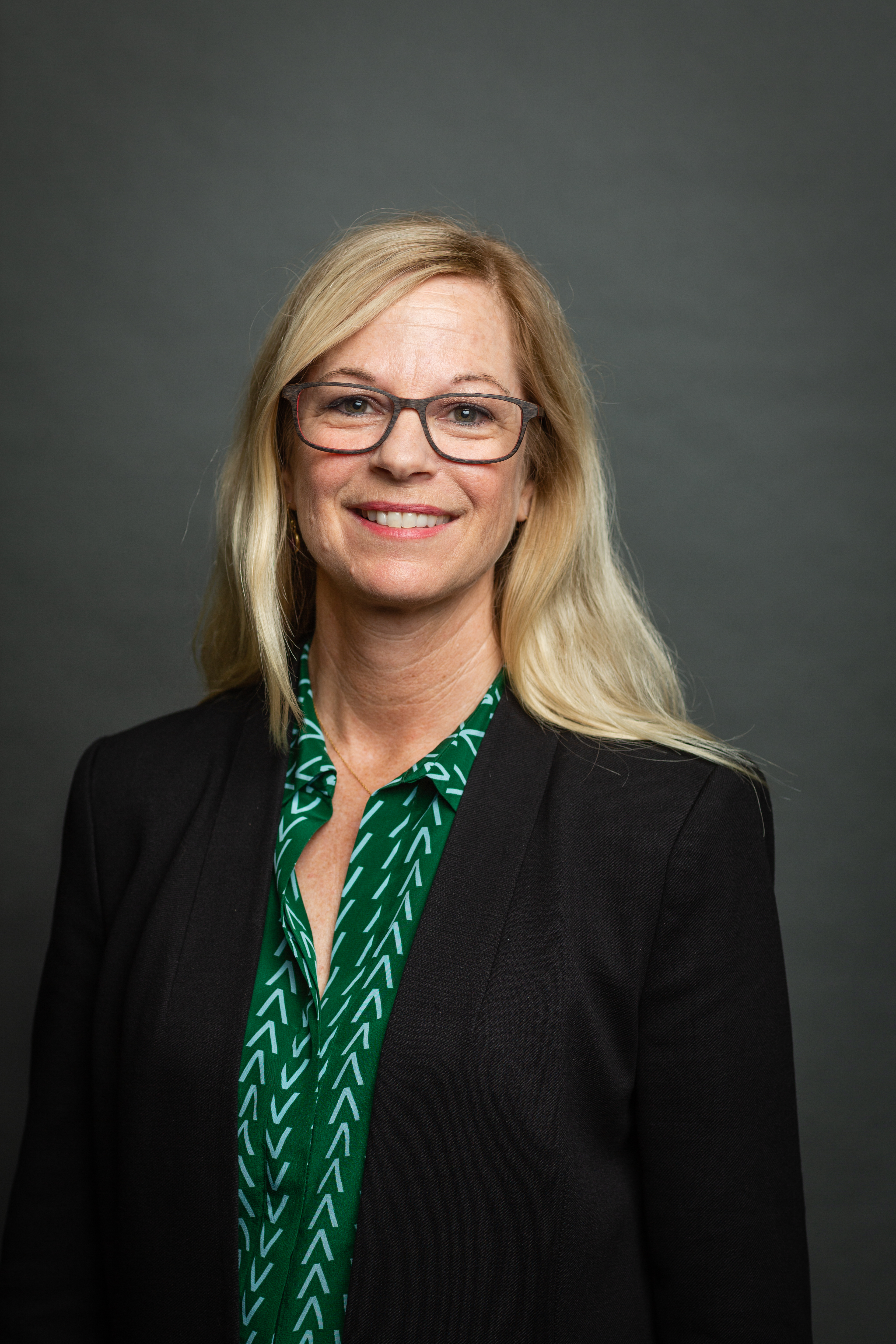 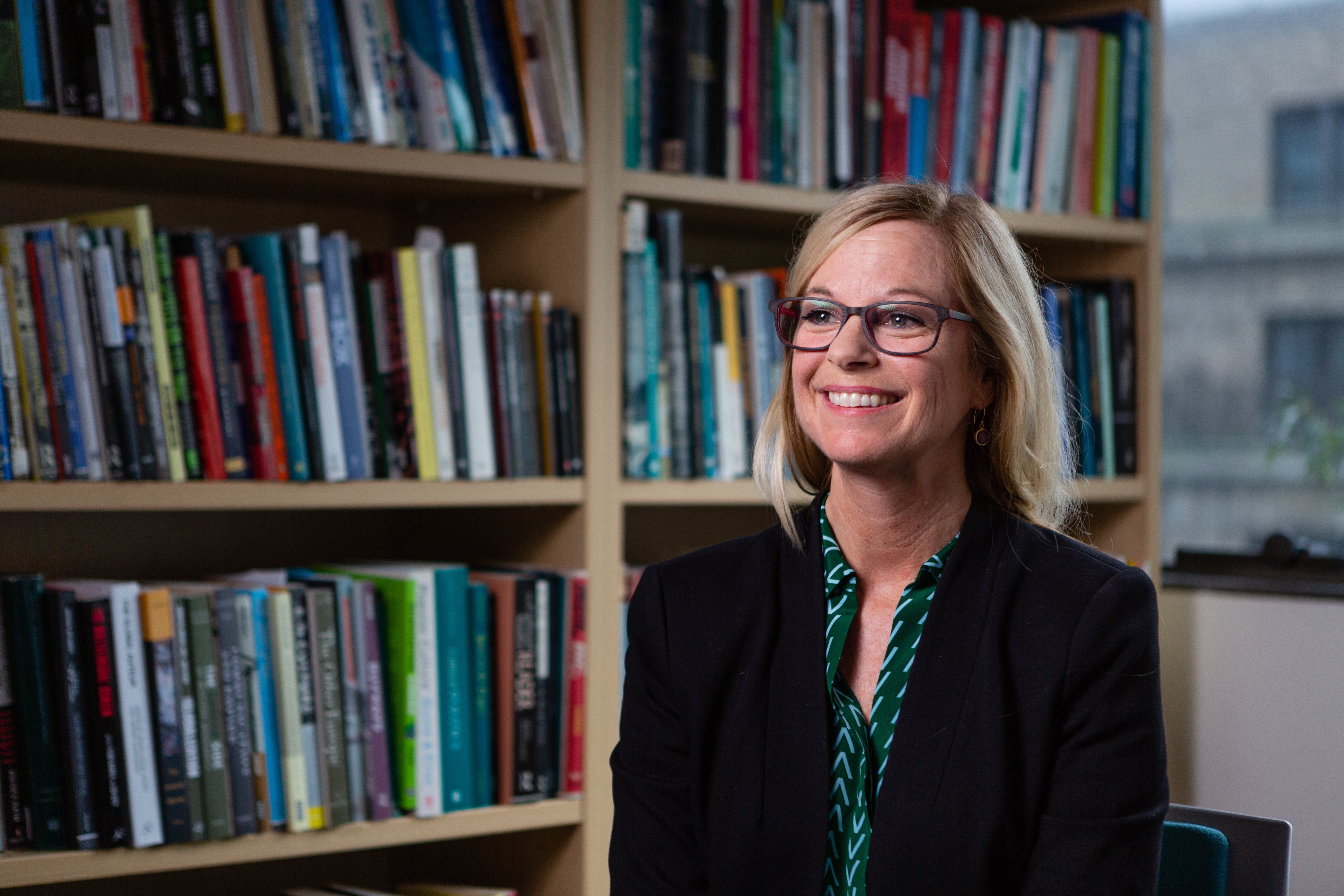 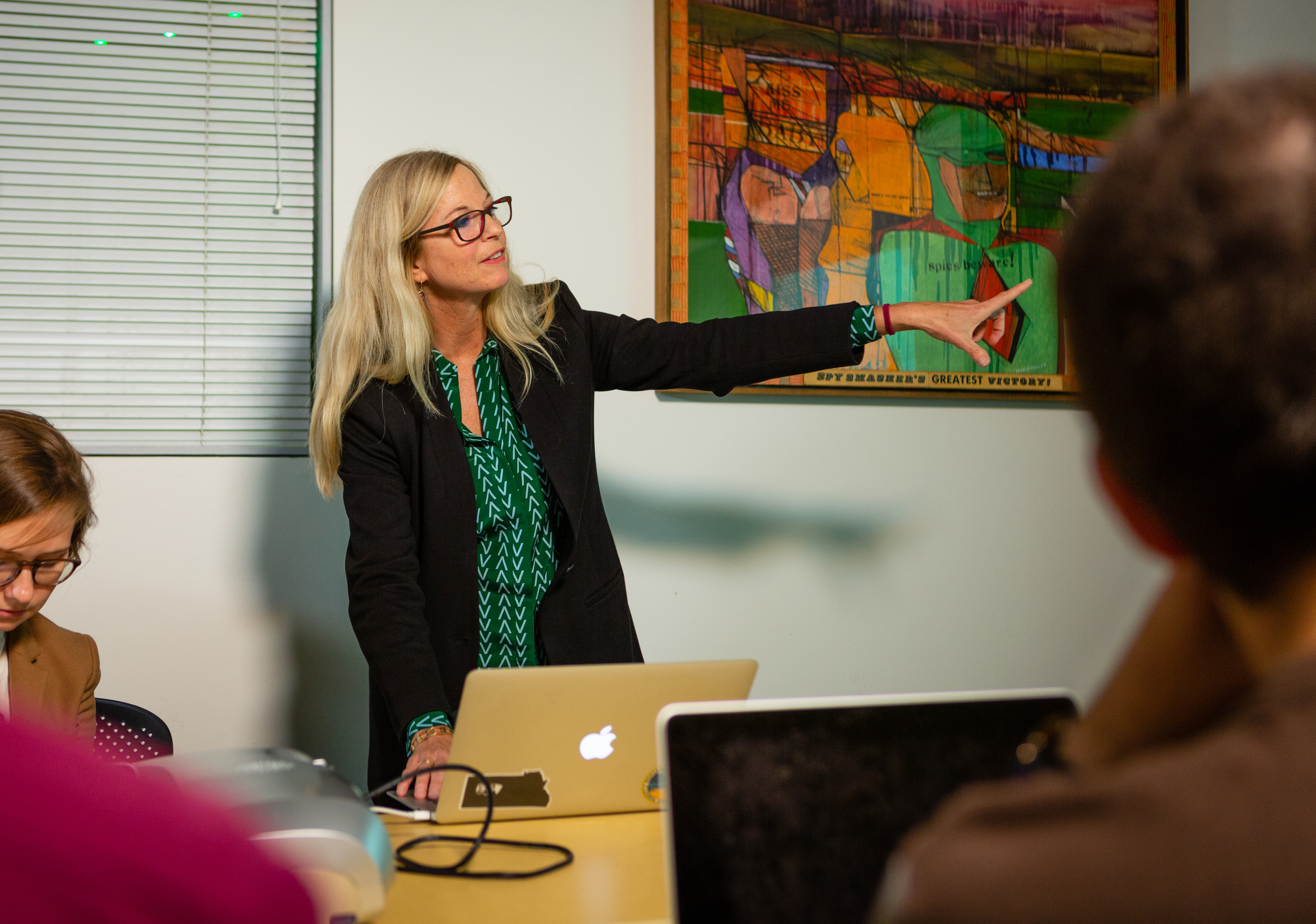 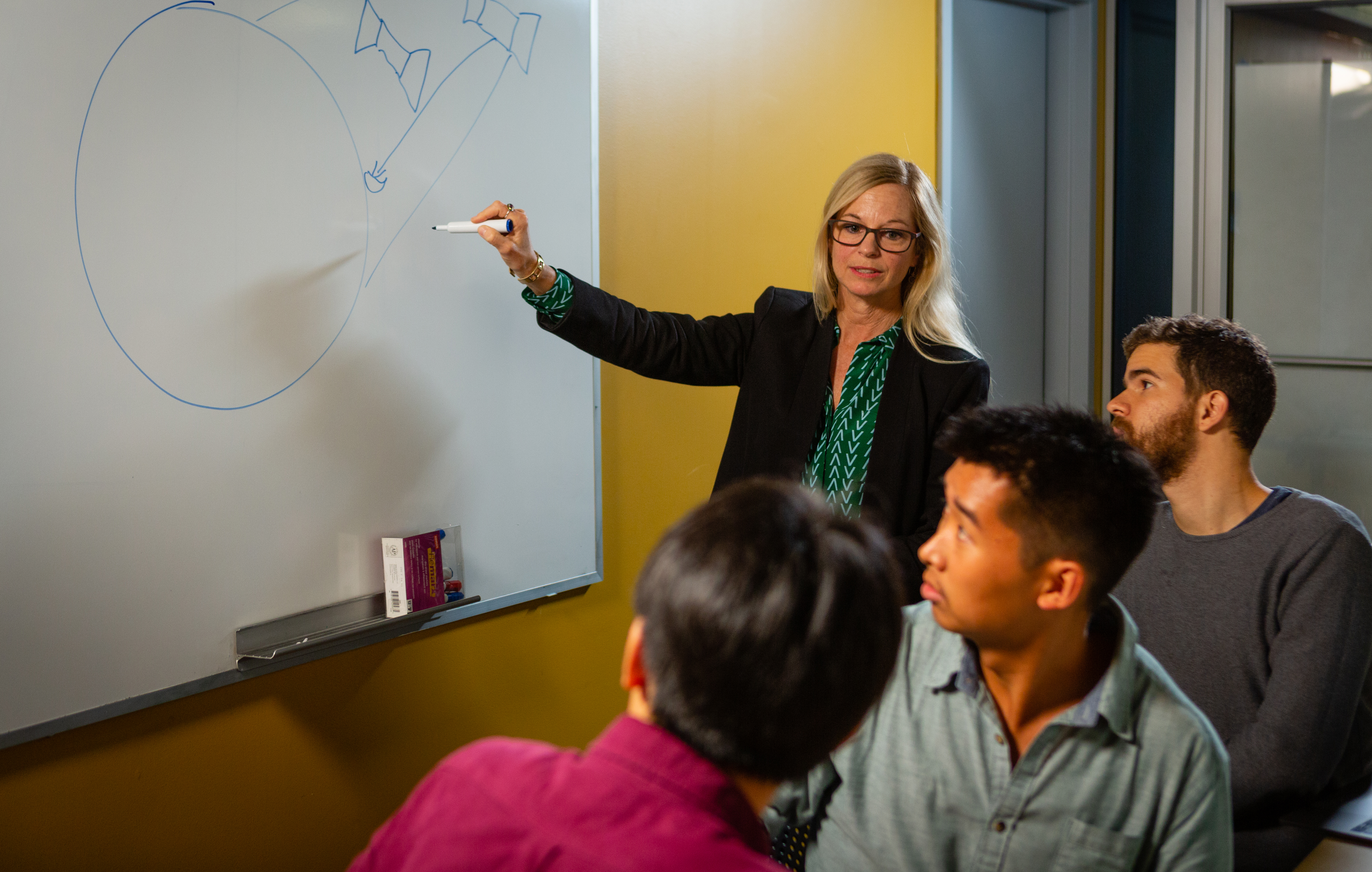 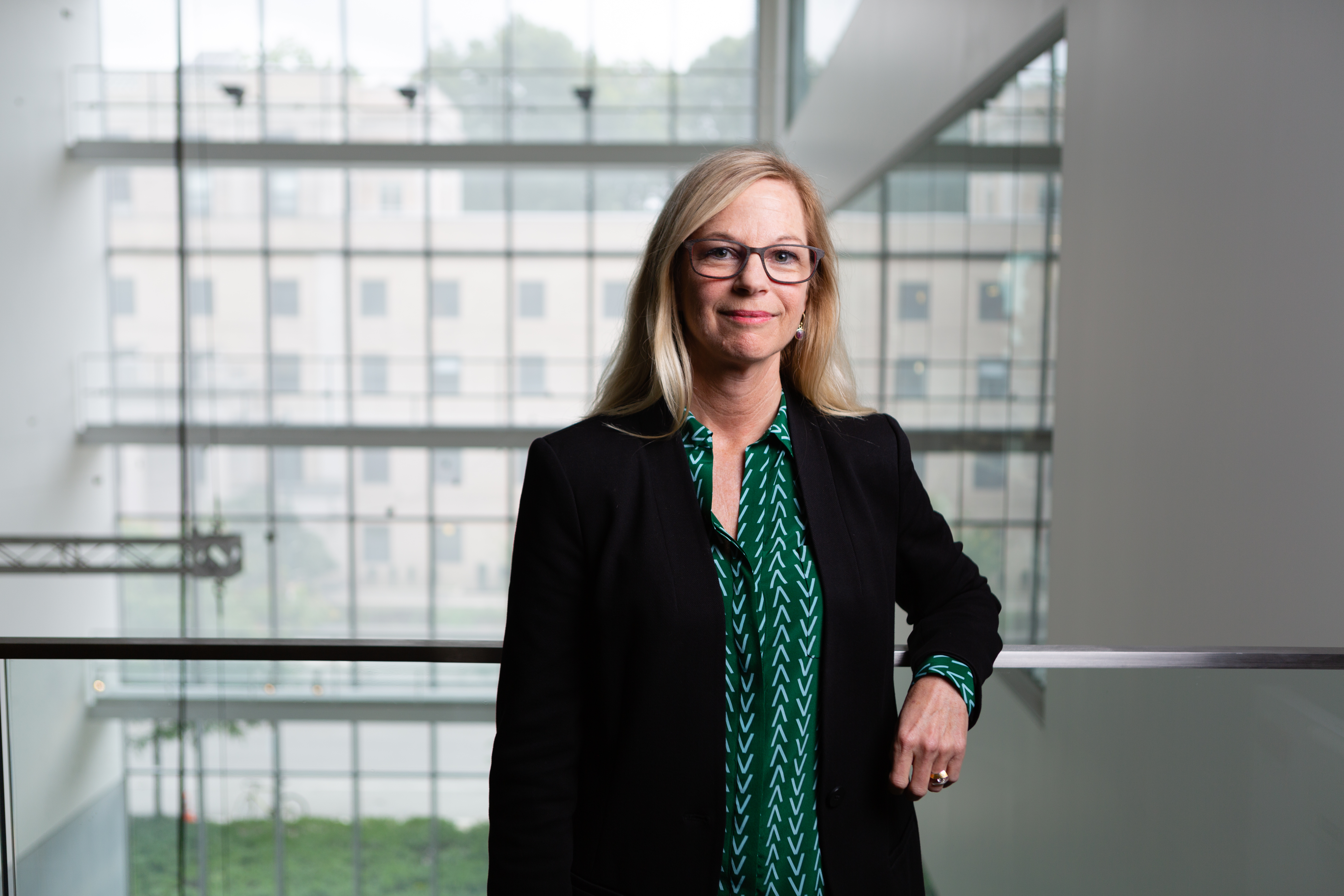 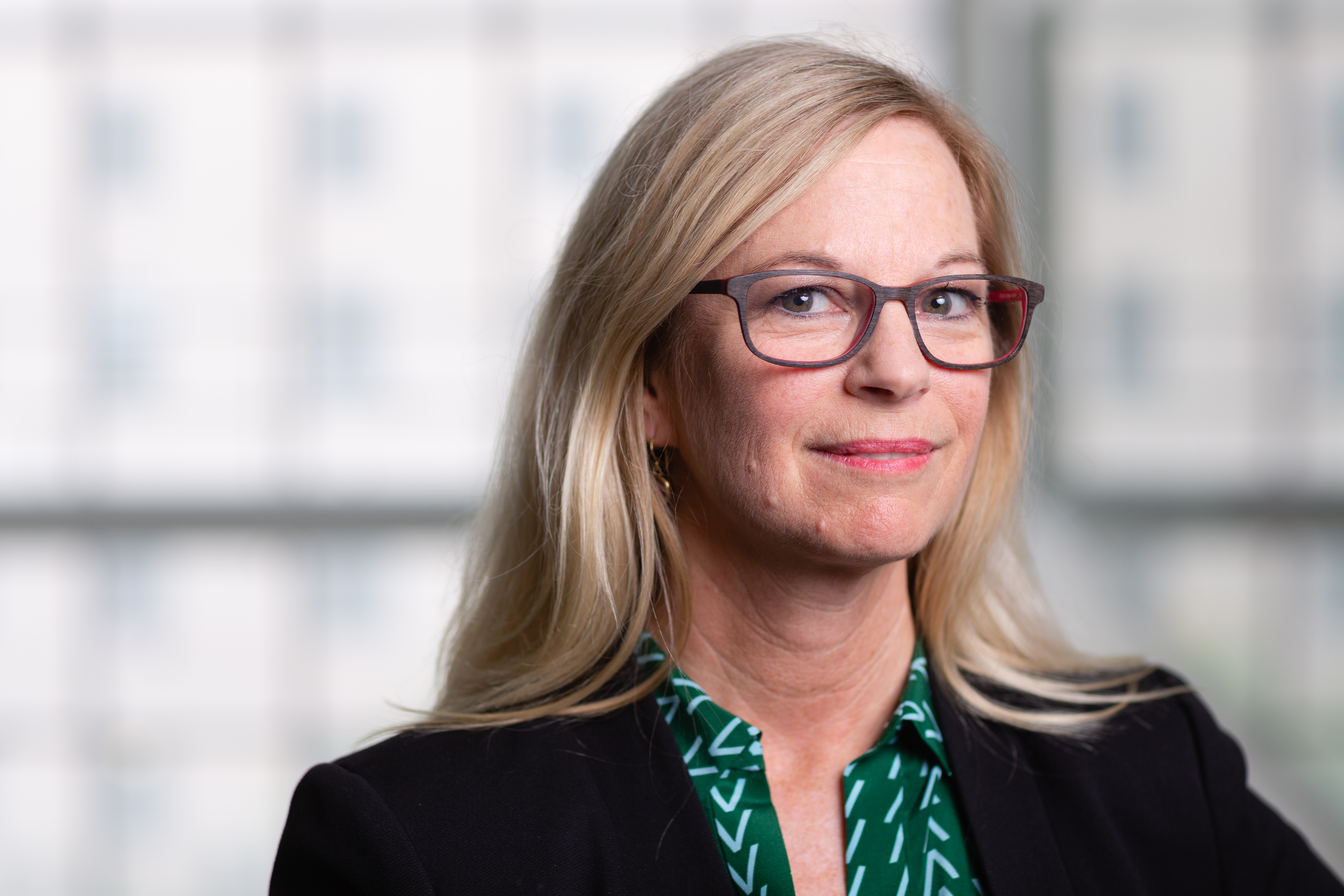