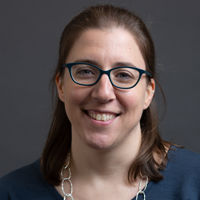 Kristina Olson is a psychologist shedding light on the social and cognitive development of transgender and gender-nonconforming youth, an increasingly visible population that has been largely overlooked by prior scientific research. Her work is broadly concerned with the development of social cognition in children, particularly how children identify with social groups and the emergence of biases based on social categories such as gender, race, and class.

These interests have led her to focus on cases where children’s personal senses of identity are at odds with the way they are categorized and perceived by others. Through the TransYouth Project, she is conducting the first large-scale, longitudinal study of transgender and gender- nonconforming child development and engaging a participant cohort of over 300 children from around the country who are living as their preferred gender. For the project’s initial study, Olson examined patterns of gender cognition of non-trans and transgender elementary-aged children using both self-report measures and computer-administered implicit association tests, which were based on participants’ automatic reaction times to images most relevant to them. Olson’s study is one of the first quantitative demonstrations of consistent gender cognition patterns among gender-matched, but not sex-matched, peers, as her results indicate close alignment between the groups sharing the same gender identity and marked differences between the two groups sharing the same assigned sex. In light of higher incidences of mental health problems and suicidal behavior among transgender adolescents and adults, her investigations also address questions about the mental health and well-being of socially transitioned children who are supported to live openly as their preferred gender. (Social transitions are reversible, nonmedical interventions that often involve changing the name and pronouns used to describe a child, as well as his or her hairstyle and clothing.)

Her studies of socially transitioned children suggest that mental health problems are not inevitable within this population, and that the children she is following, who are supported in their gender identity, do not display higher levels of depression and only slightly higher levels of anxiety than a control group of peers. In addition to advancing the scientific understanding of gender, Olson’s rigorous research is already informing standards of care guidelines for clinical psychologists, psychiatrists, and pediatricians, and it holds the potential to yield valuable insights about how transgender youth function psychologically as they enter adolescence and adulthood.

Kristina Olson received a B.A. (2003) from Washington University in Saint Louis and an A.M. (2005) and Ph.D. (2008) from Harvard University. She was an assistant professor in the Department of Psychology at Yale University (2008–2013) before joining the faculty at the University of Washington, where she is currently an associate professor in the Department of Psychology. Her publications have appeared in journals such as Psychological Science, Pediatrics, the Journal of the American Academy of Child and Adolescent Psychiatry, and Child Development, among others. 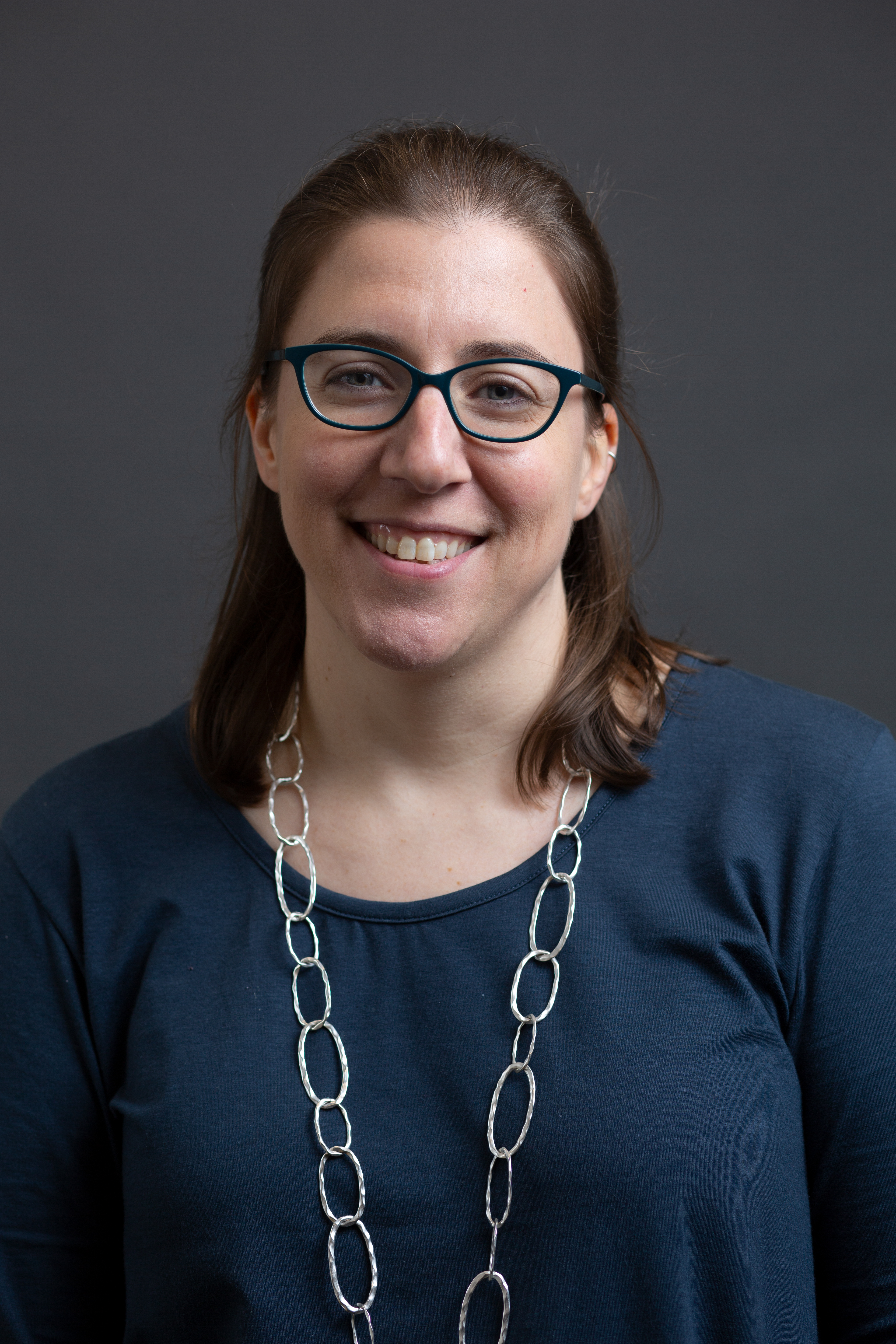 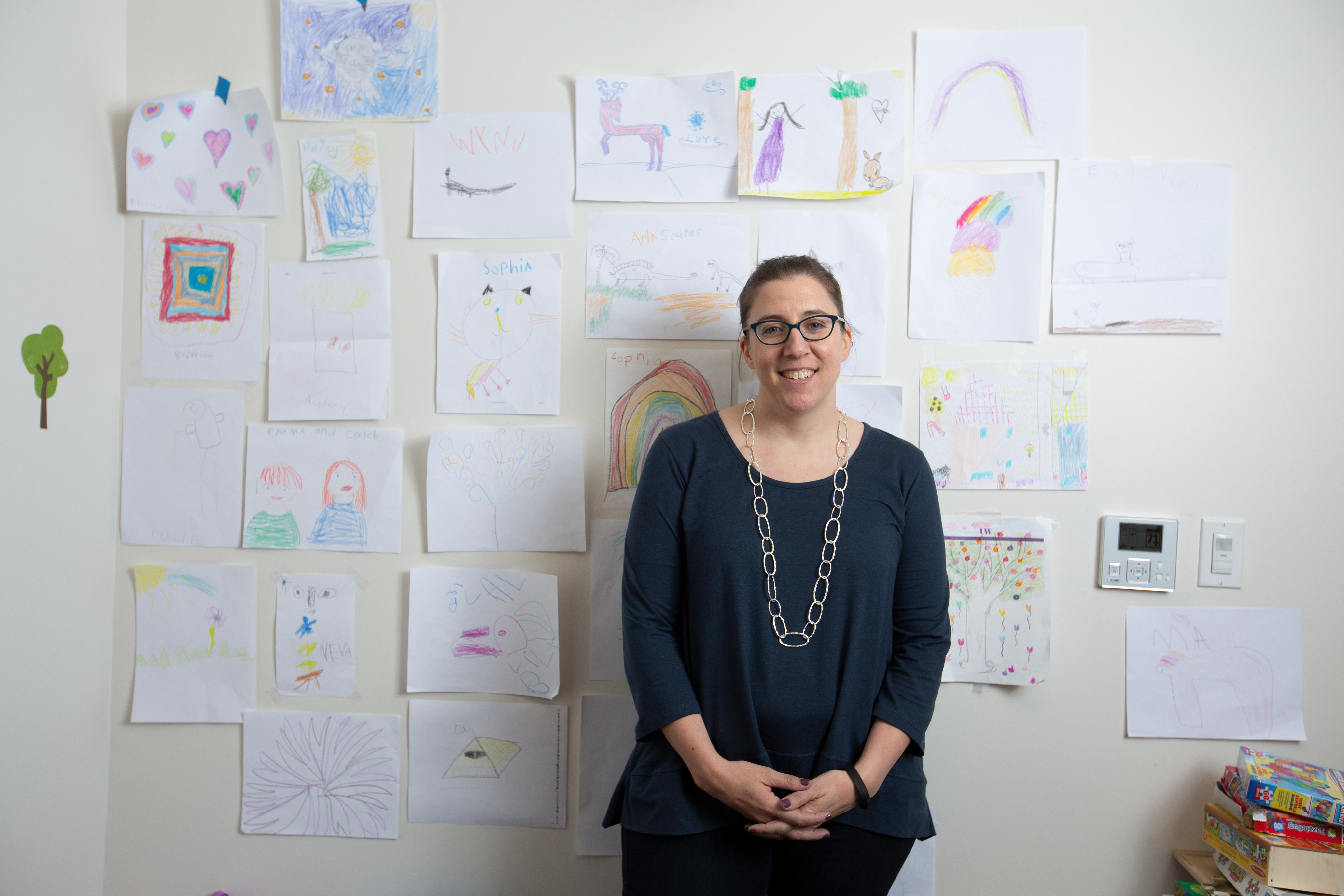 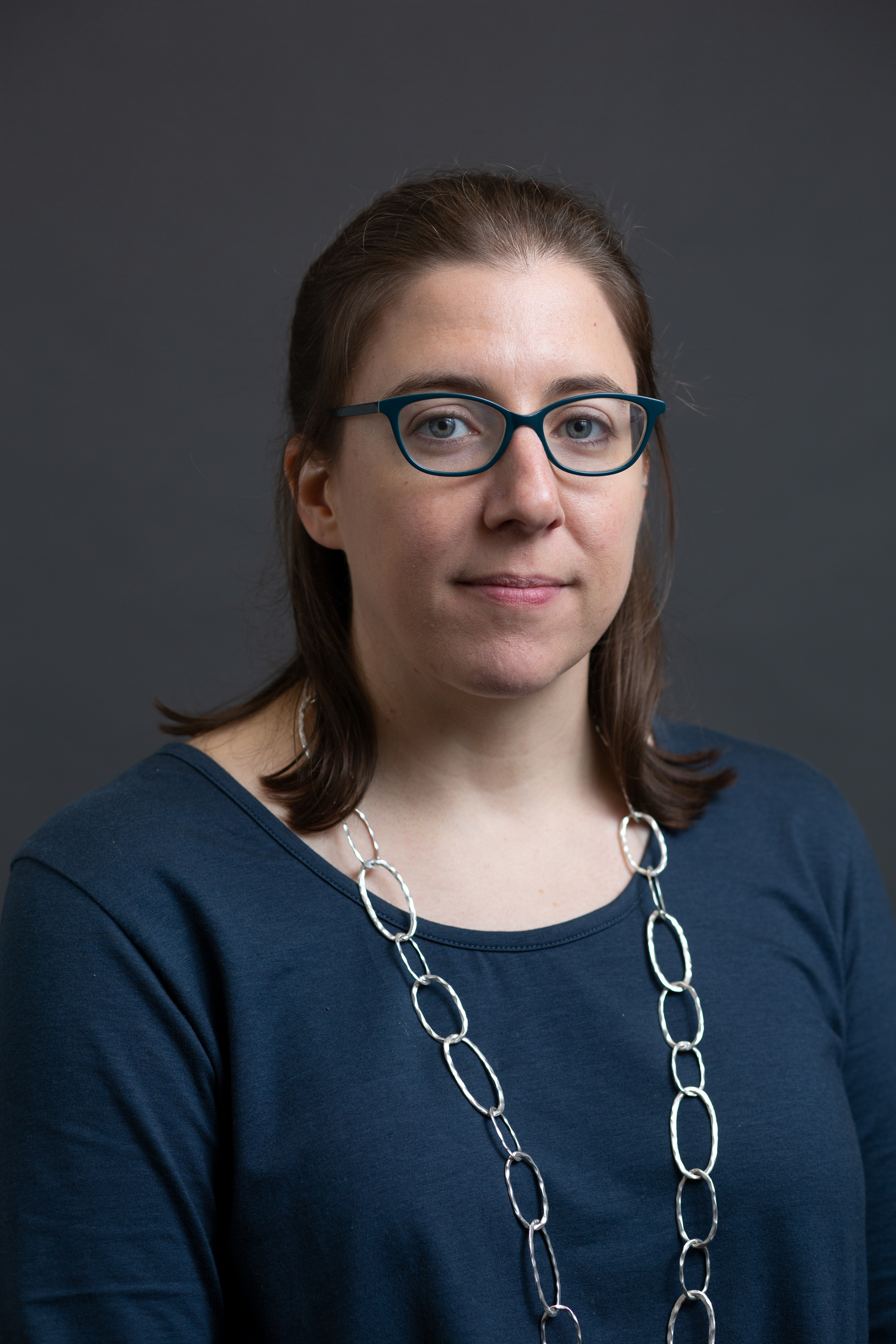 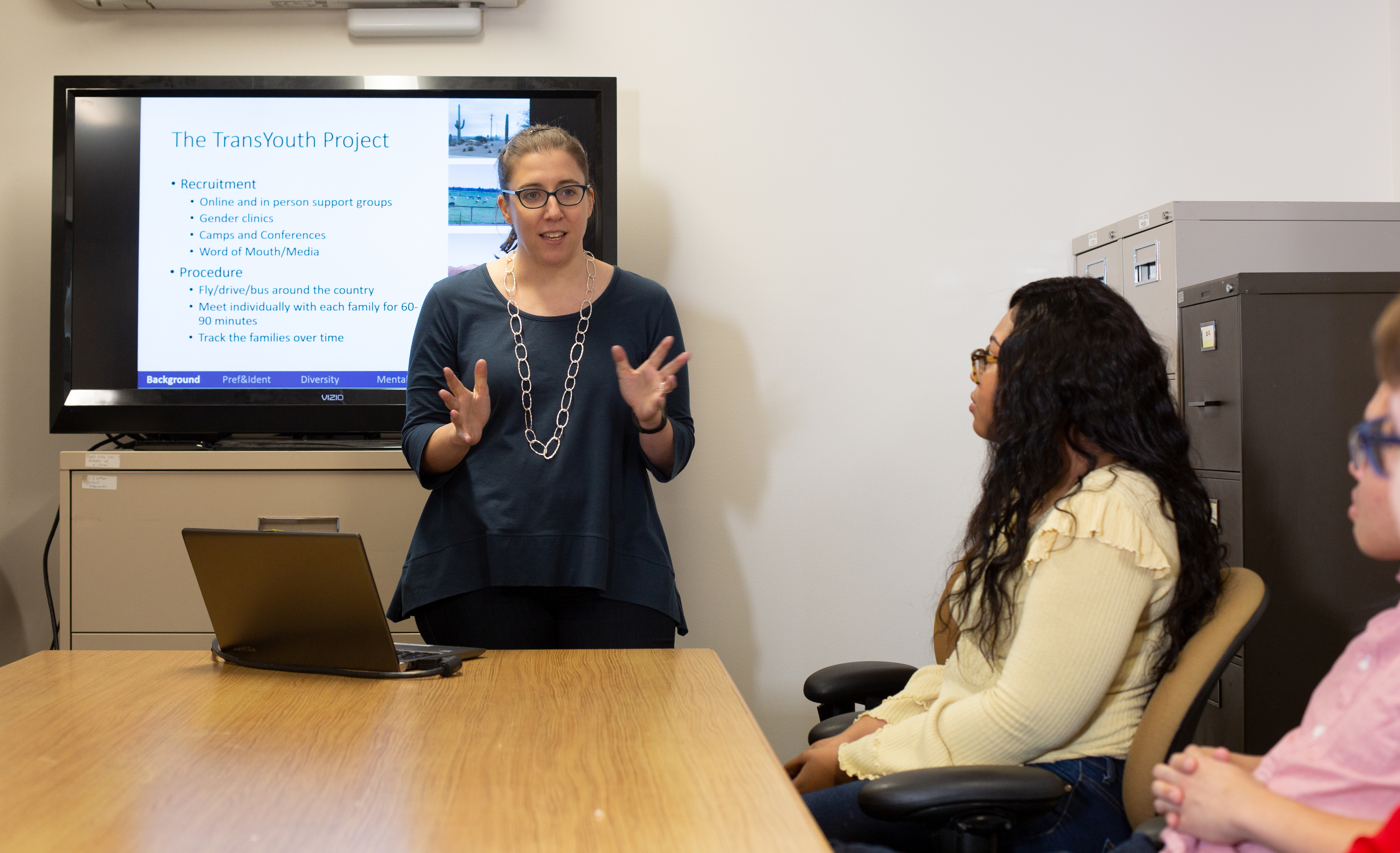 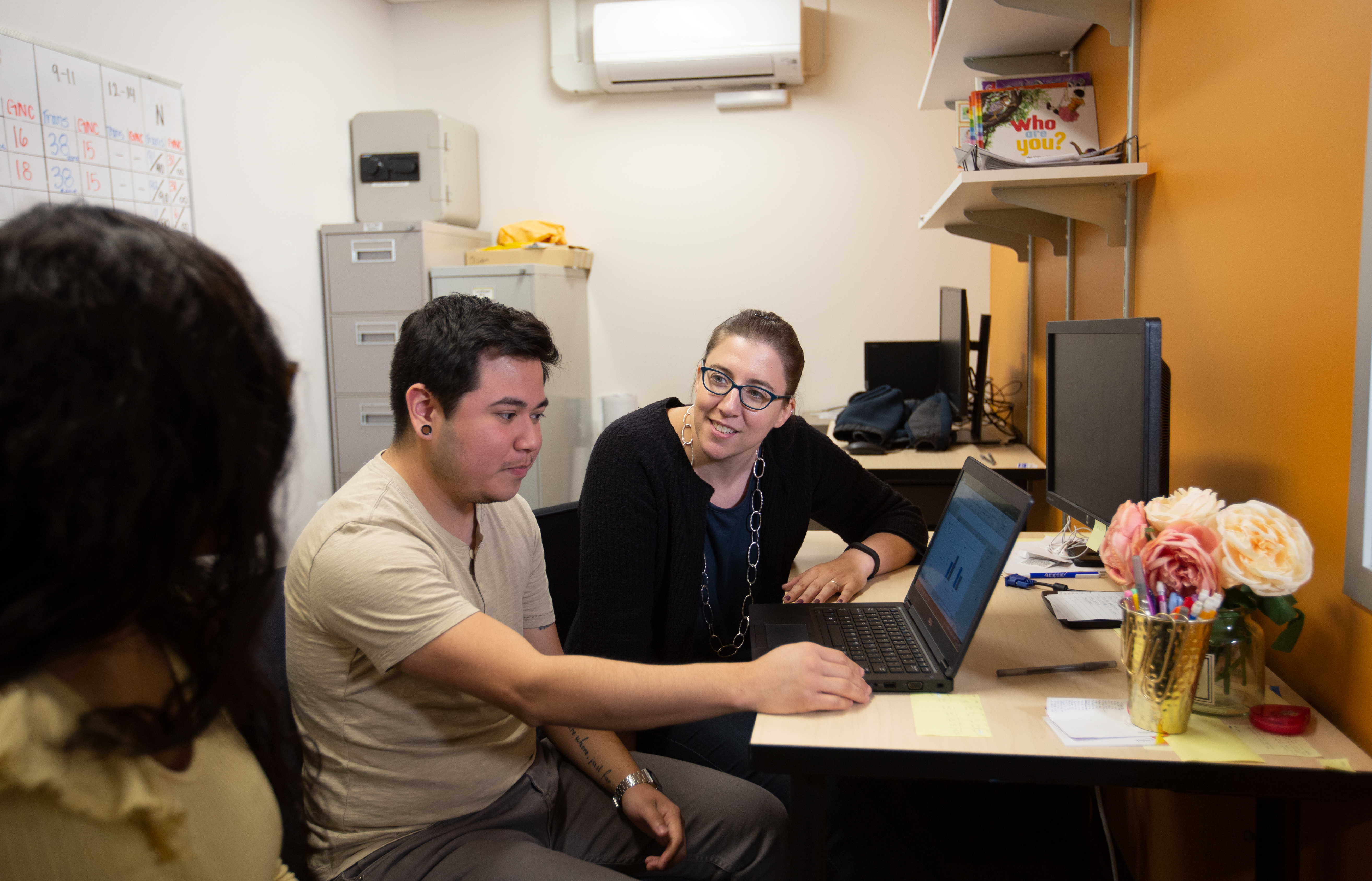 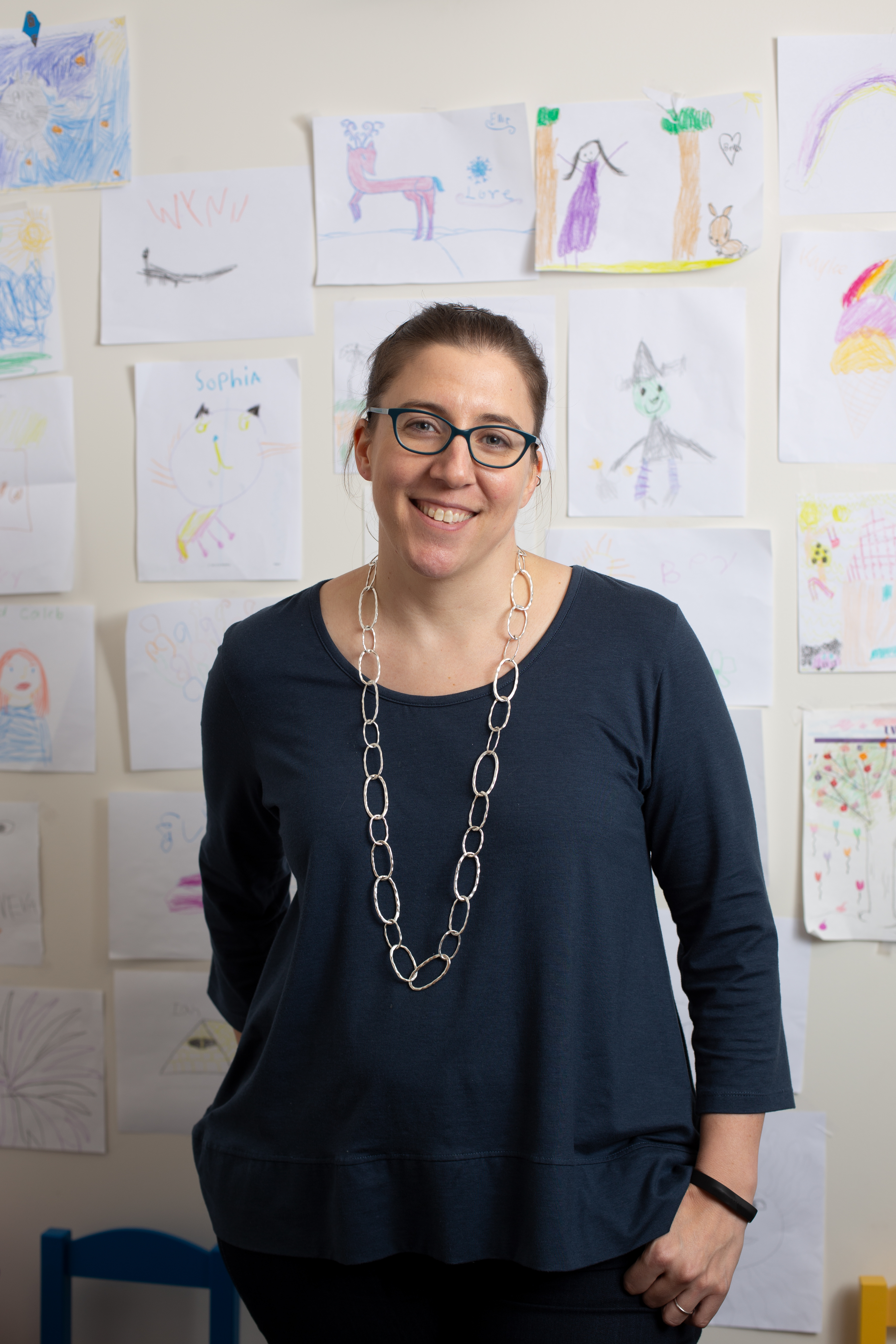