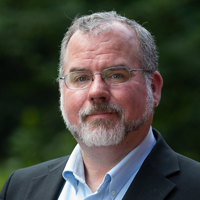 Ken Ward Jr. is an investigative journalist whose in-depth coverage of the coal, chemical and natural gas industries in West Virginia is exposing the true economic, social, and health impacts of industrial abuse on Appalachian residents and communities. As a staff writer for the Charleston Gazette-Mail for more than twenty-five years, Ward fearlessly reports on worker safety violations, environmental hazards, and corporate malfeasance of regional coal and chemical companies.

He employs familiar tools of the journalistic trade—documentary discovery, Freedom of Information Act filings, one-on-one interviews and the like—but through a combination of tenacity, curiosity, and compassion for the residents of his home state, his investigations uncover the larger context surrounding specific incidents and inspire empathy for victims and their families. Working jointly with reporters at National Public Radio and the Center for Public Integrity, Ward uncovered decades of government inaction around black lung disease that allowed it to continue to afflict miners even as regulators and politicians assured the public it was no longer a threat. Subsequently, the Mine Safety and Health Administration instituted new regulations. His reporting on a 2014 chemical spill that contaminated the drinking water of 300,000 people included an examination of the widespread lack of emergency planning and accident prevention in the coal and chemical industry. In his current work for the ProPublica Local Reporting Network, he is investigating the growth of the natural gas industry in West Virginia and its impact on communities and the environment.

Through balanced analysis and comprehensive documentation and discovery, Ward is providing much-needed clarity about the overlooked consequences of corporate practice and motivating companies and policymakers to be accountable partners with residents striving for healthy communities.

Ken Ward received a B.S. (1990) from West Virginia University. He has been affiliated with the Charleston Gazette-Mail since 1991. He is a member of Investigative Reporters and Editors and the Society of Environmental Journalists and, in 2017, he was named a member of the newly launched ProPublica Local Reporting Network.

In 2020, Ward left the Charleston Gazette-Mail. He later joined ProPublica as a reporter and co-founded Mountain State Spotlight, a new nonprofit newsroom that seeks to tell impactful stories to help West Virginians improve their lives and their communities. 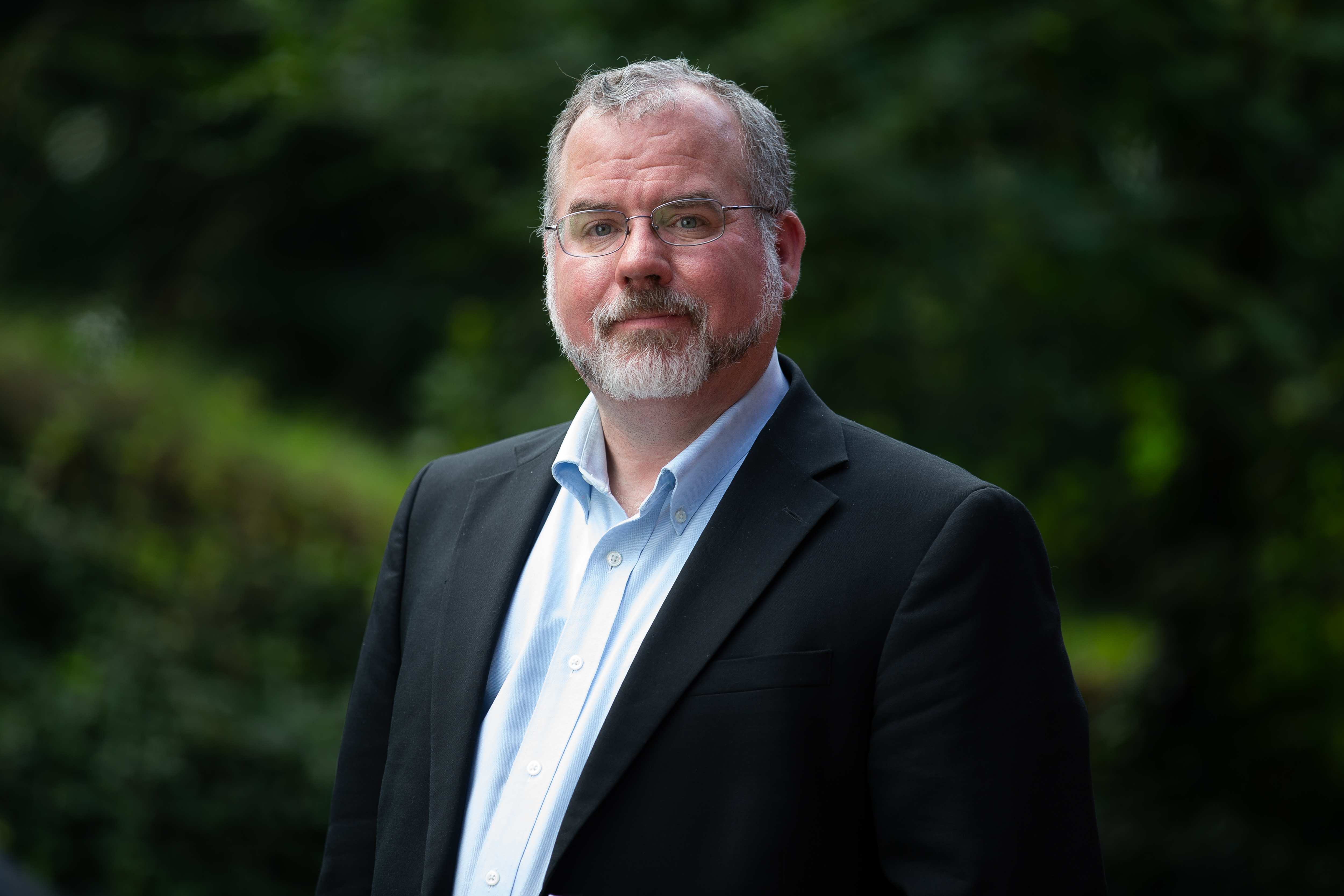 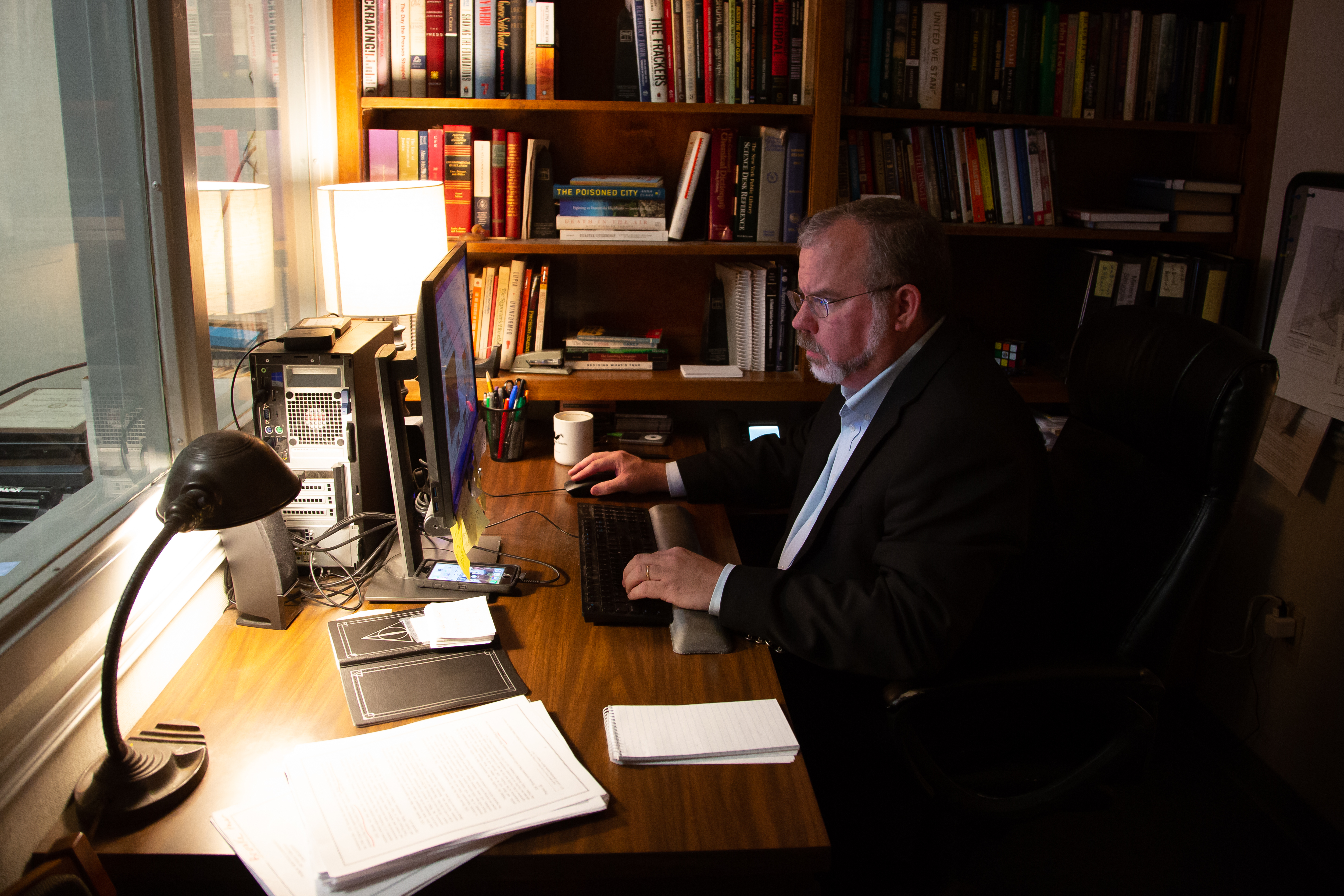 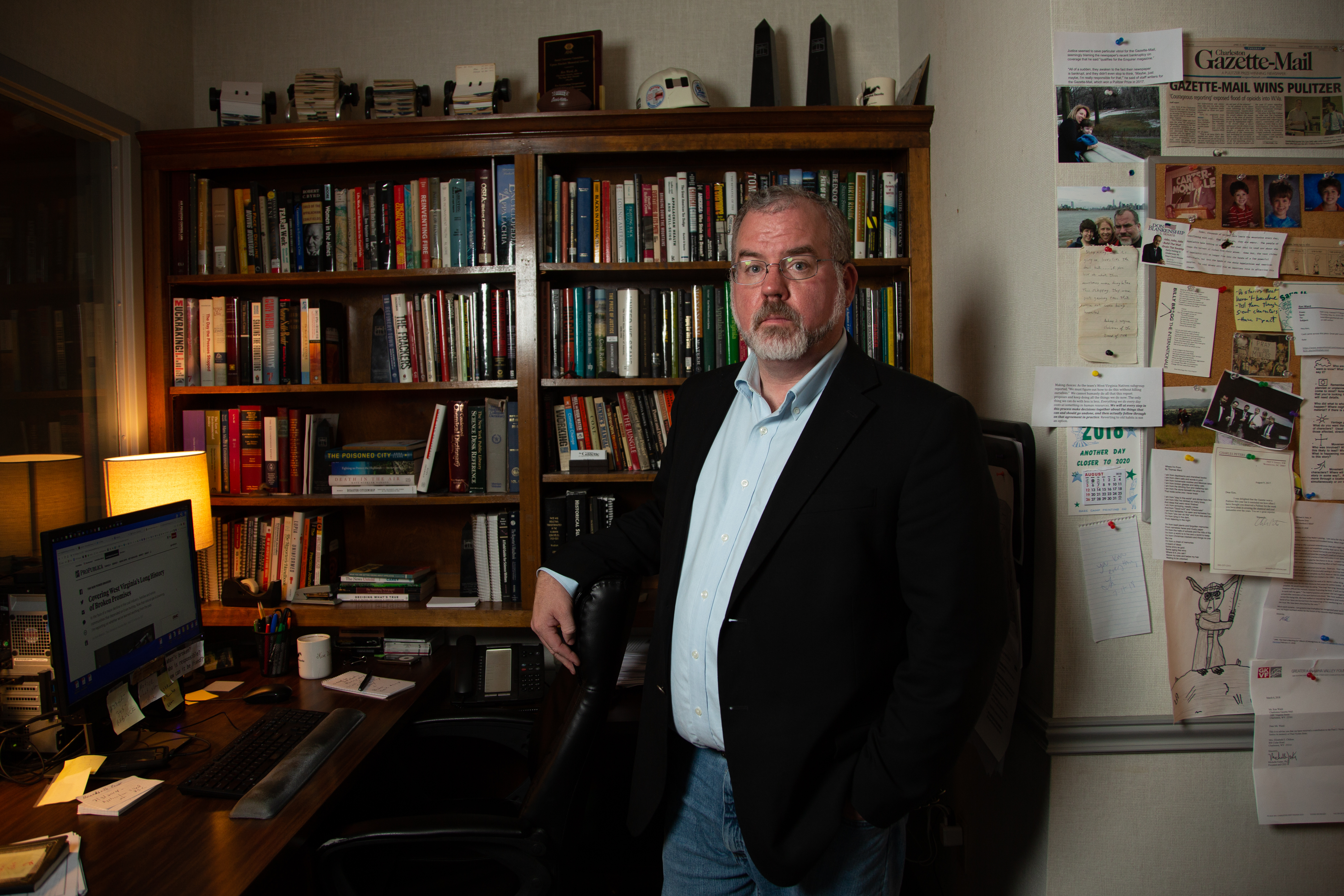 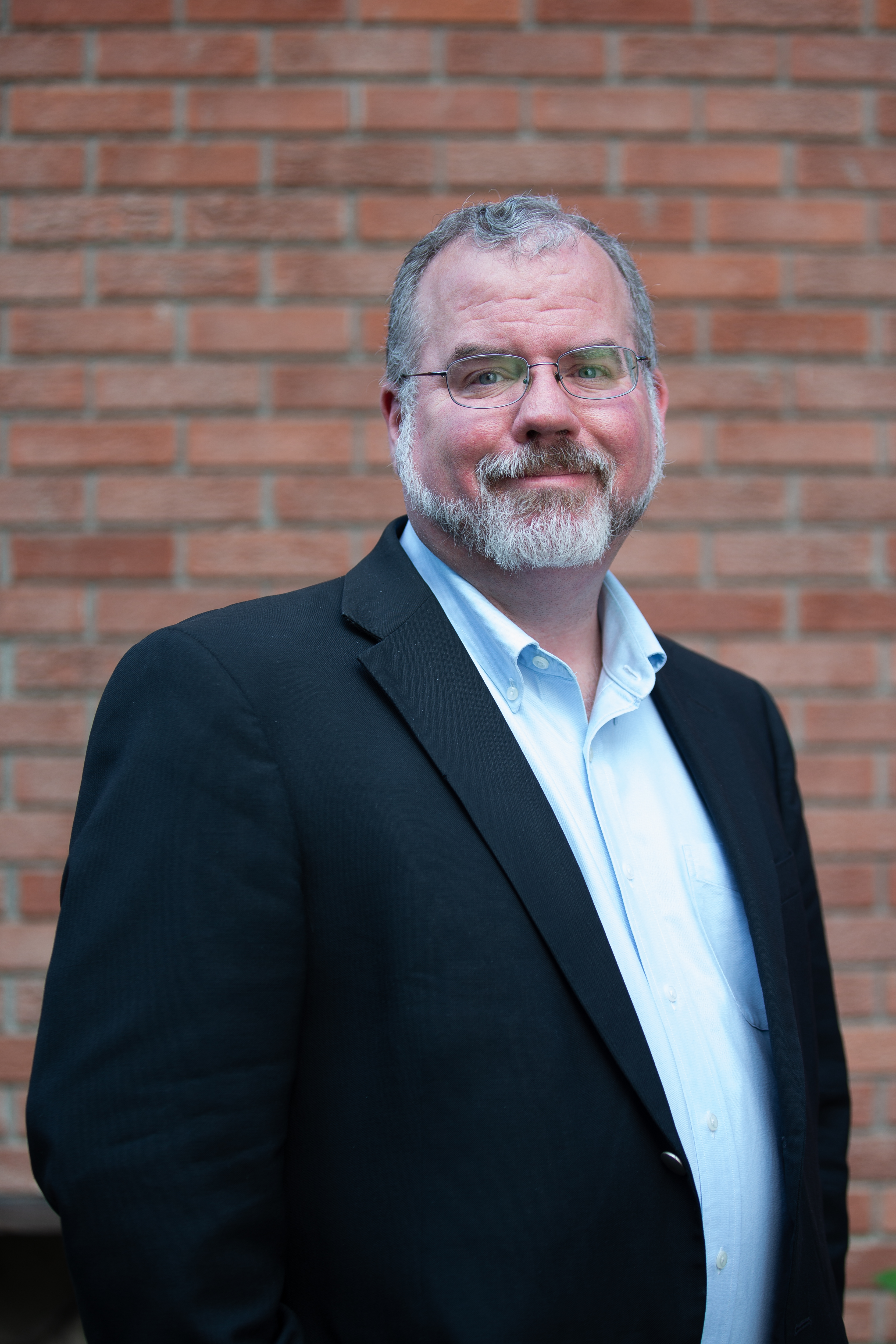 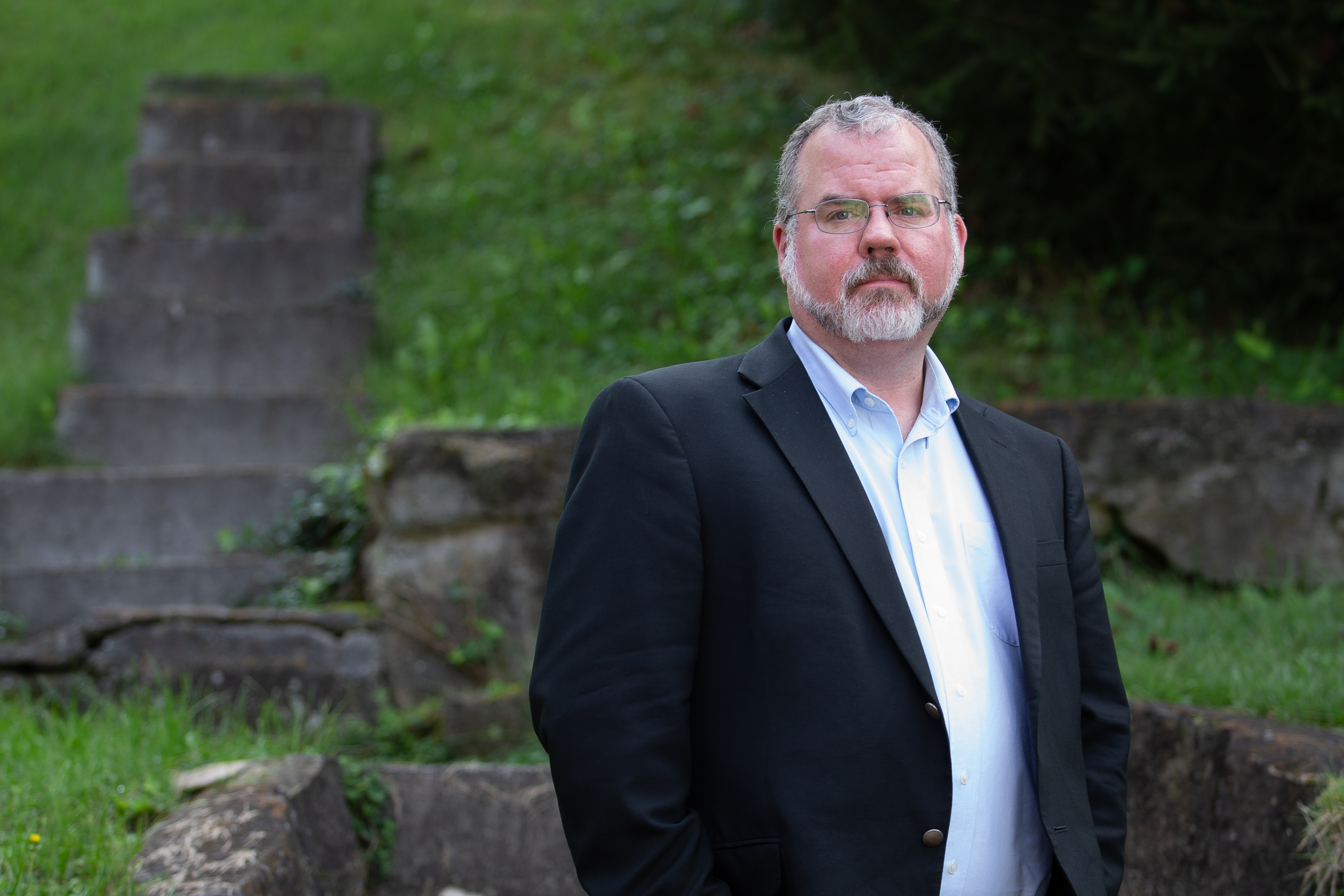 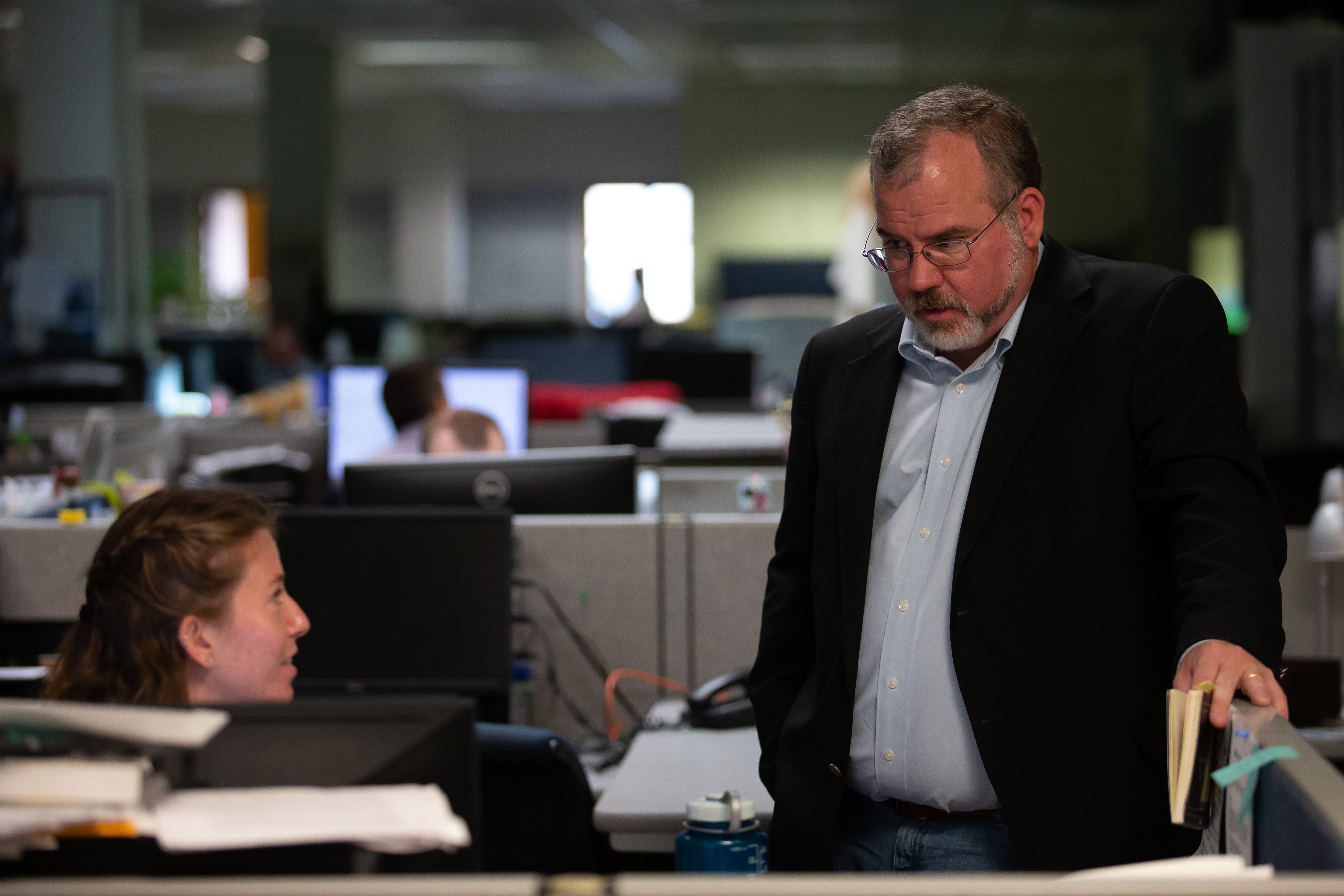