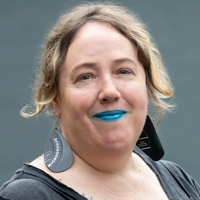 Kelly Link is a short story writer pushing the boundaries of literary fiction in works that draw on genres such as fantasy, science fiction, and horror while also engaging fully with the concerns and emotional realism of contemporary life. The worlds of her stories are recognizably based on reality but governed by idiosyncratic, internal logics. The elements of the surreal and fantastic that emerge without explanation are by turns unsettling, heartbreaking, and hilarious.

The familiar tedium of low-wage retail jobs, for example, is considered in the context of 24-hour convenience stores for zombies (“The Hortlak”), and a couple’s attempt to revive their marriage by moving to a house in the country fails, due to complications posed by giant bunnies and the haunting of household items (“Stone Animals”). Many of the stories collected in Get in Trouble (2015), Link’s most recent volume, take place in social landscapes marked by deep social and economic inequality. In “The Summer People,” teenage Fran faces a life of limited opportunities both because of poverty and her forced servitude to magical fairy-like creatures. She escapes on morally ambiguous terms, deceiving a classmate from an upper-class family into becoming the new captive caretaker. “Valley of the Girls” explores the consequences of excessive wealth from the perspective of the privileged. Teenagers of the very rich are protected from kidnapping and their own potentially bad choices by having body doubles act as their public “Faces.” The nonlinear structure of the story obscures the major relationships among the real teenagers and their “Faces” until halfway through the story, when with a single sentence Link clarifies the identities of the characters and the inevitable tragedy of the story’s ending.

Link is committed to helping other writers chart their own course, much as she did; with her husband, Gavin Grant, she runs the Small Beer Press, which publishes unique voices in fantasy and literary fiction that do not appeal to commercial publishers. As a writer and an editor, Link is mapping new literary territory, and she is a source of inspiration for many young writers dissatisfied with traditional distinctions between genres.

Kelly Link received a B.A. (1991) from Columbia University and an M.F.A. (1995) from the University of North Carolina at Greensboro. She is the author of the short story collections Stranger Things Happen (2001), Magic for Beginners (2005), and Pretty Monsters (2008) and the co-editor of several anthologies, including Monstrous Affections: An Anthology of Beastly Tales (2014), Steampunk! An Anthology of Fantastically Rich and Strange Stories (2013), and The Year’s Best Fantasy and Horror (2002–2007), among others. 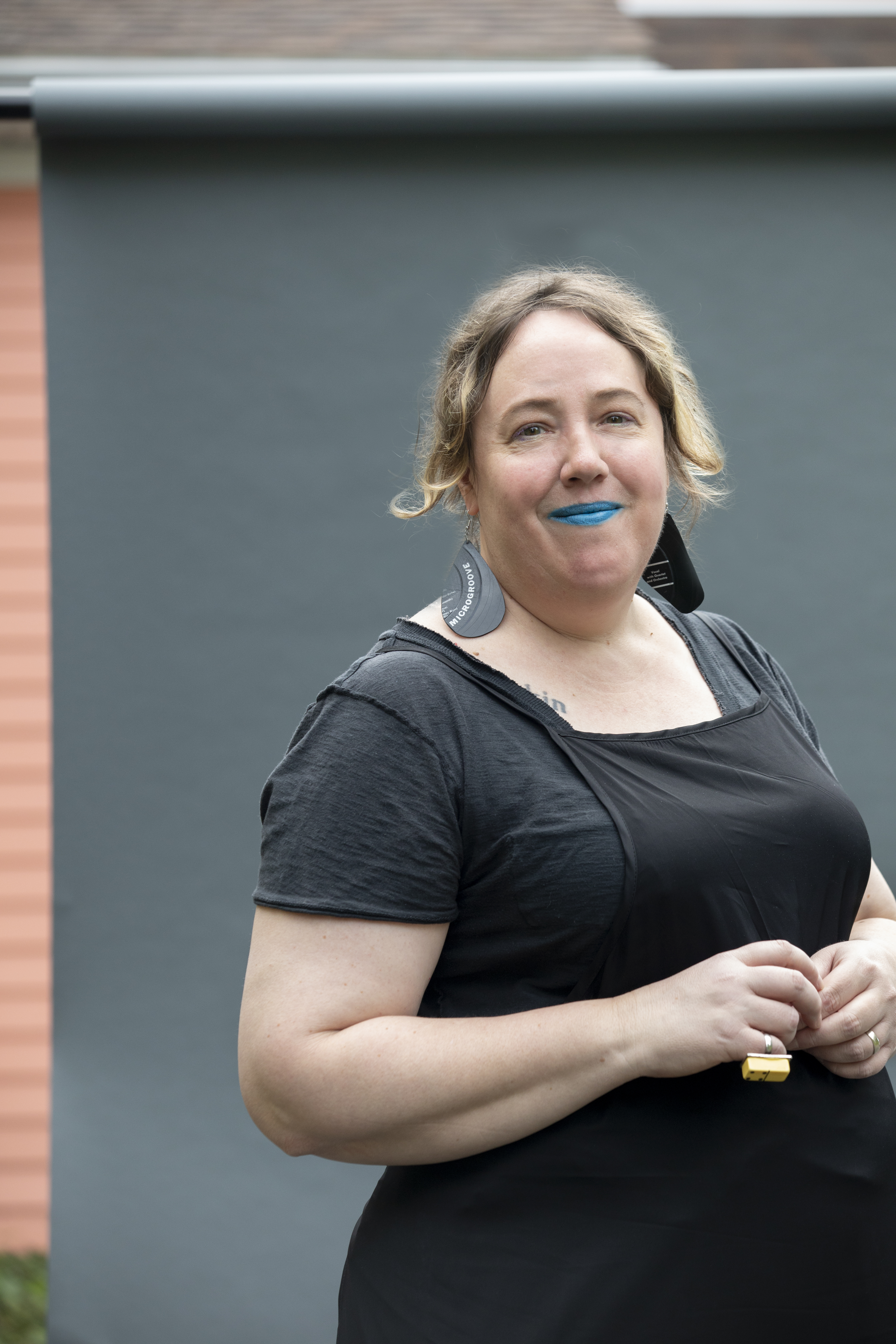 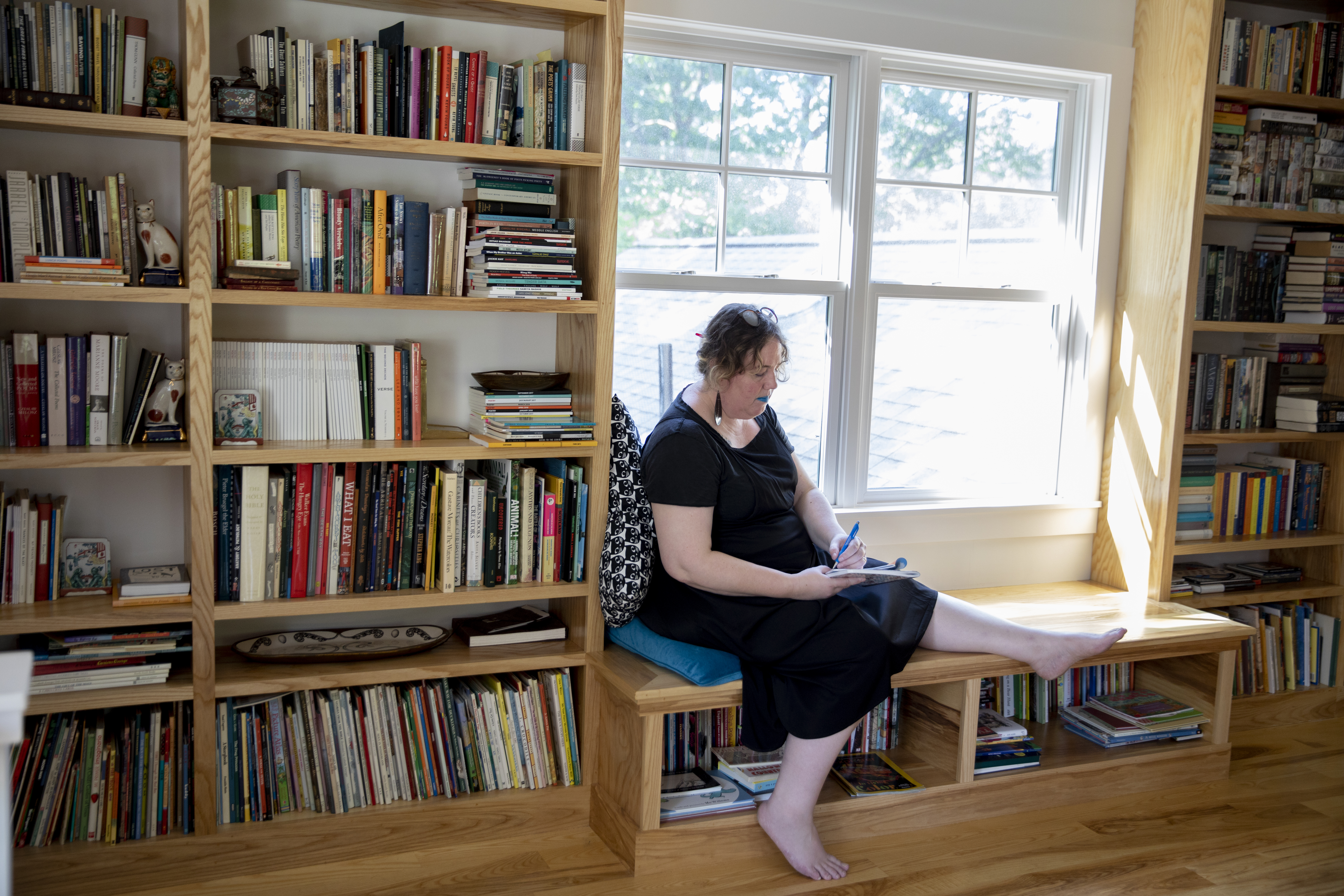 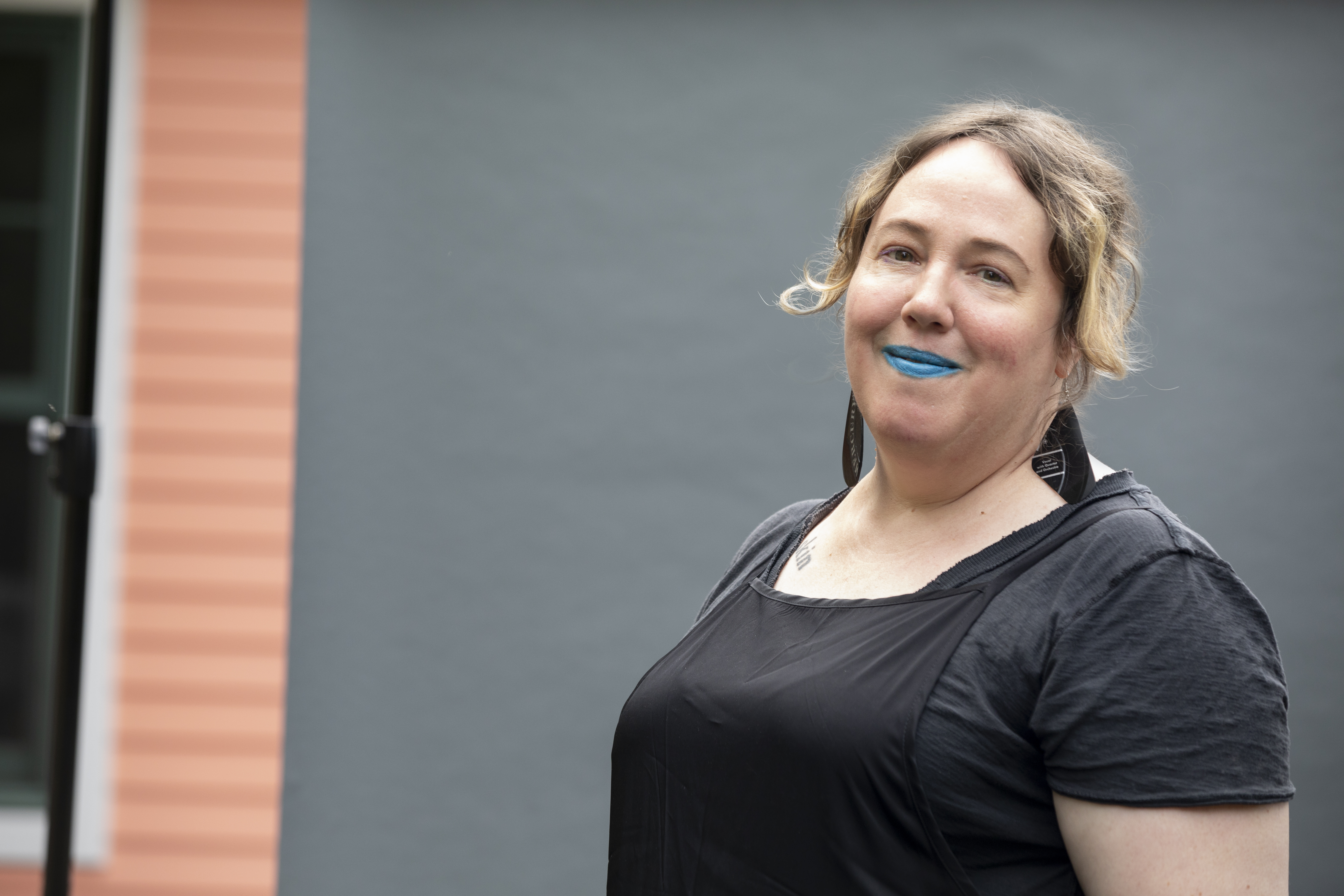 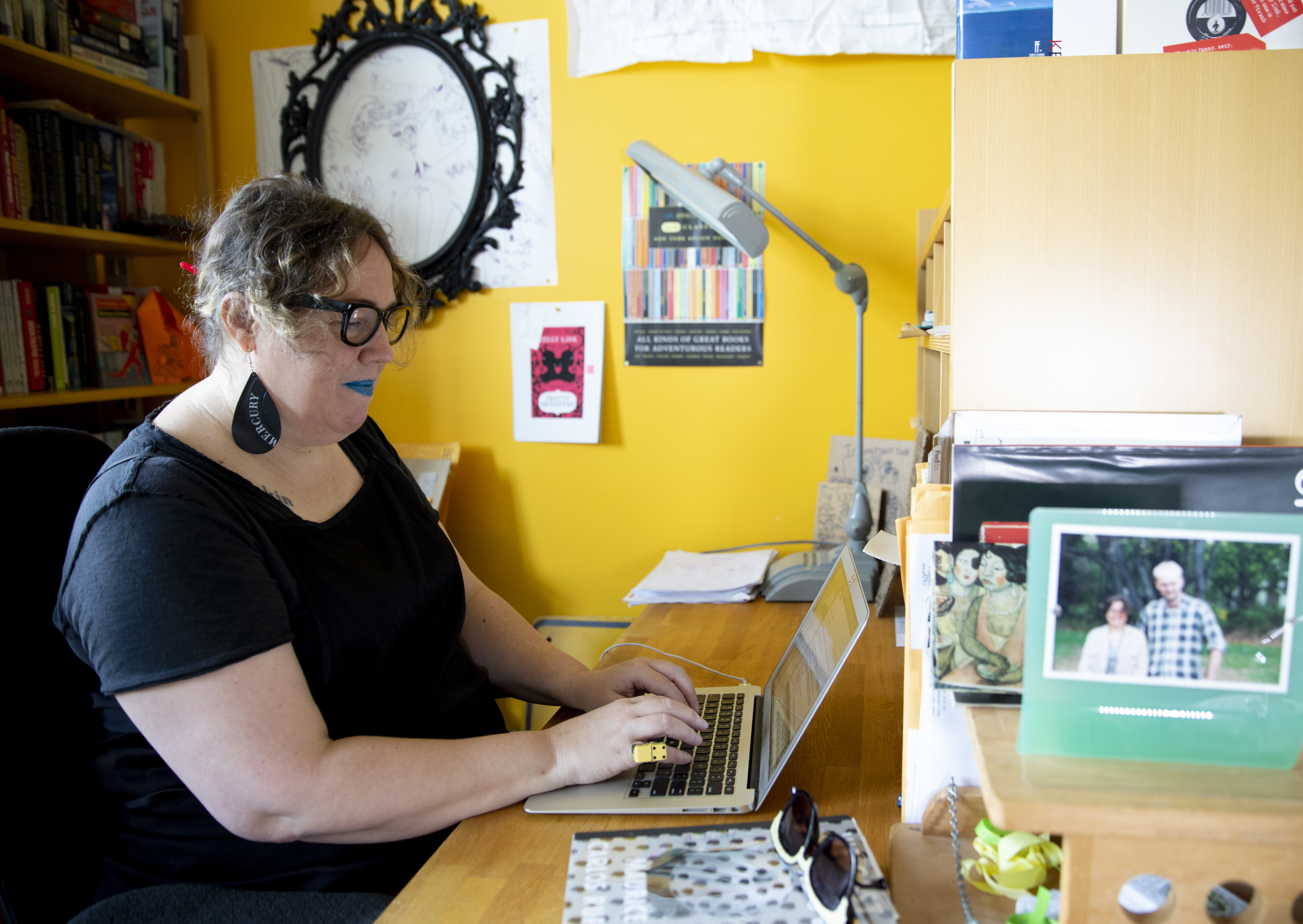 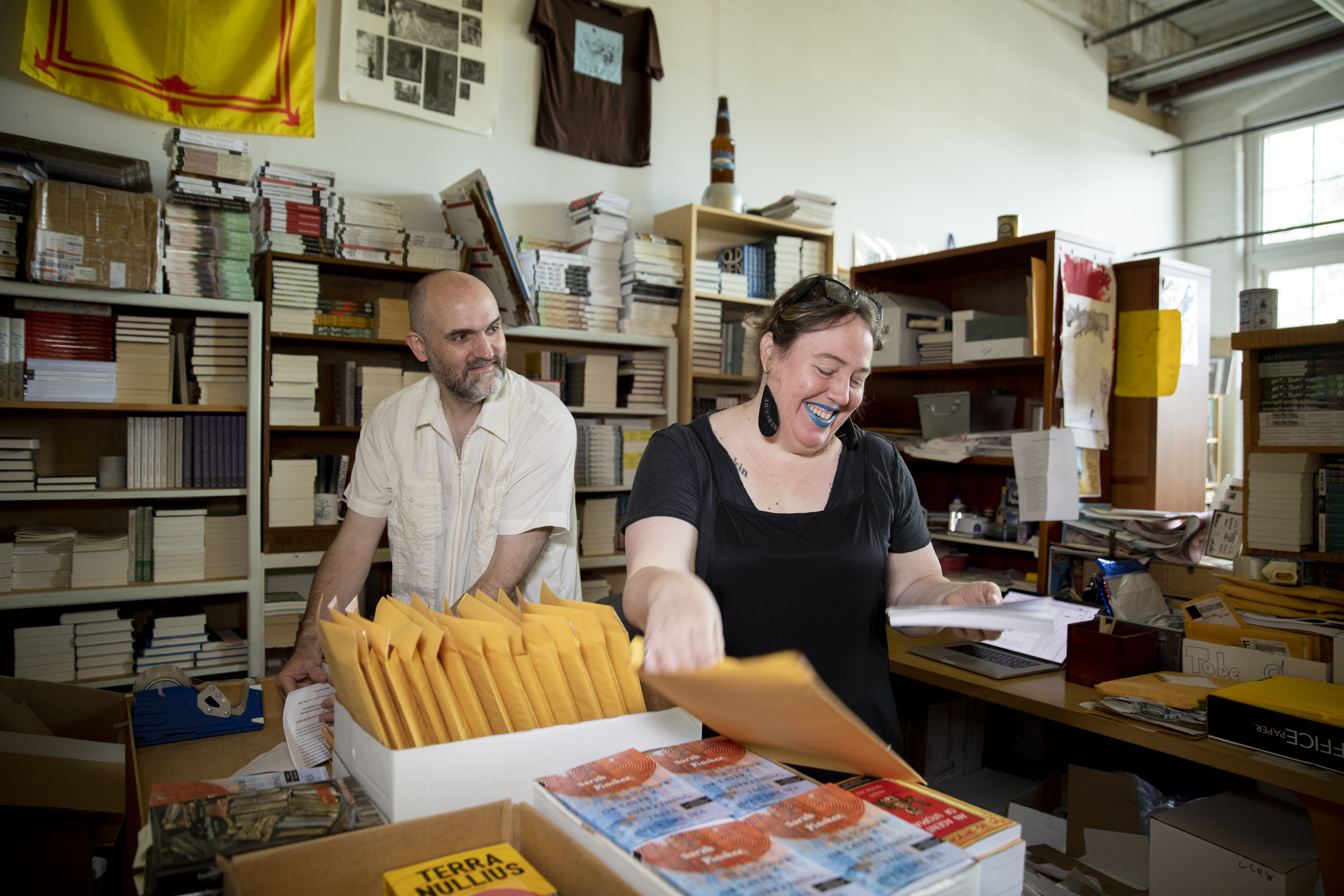 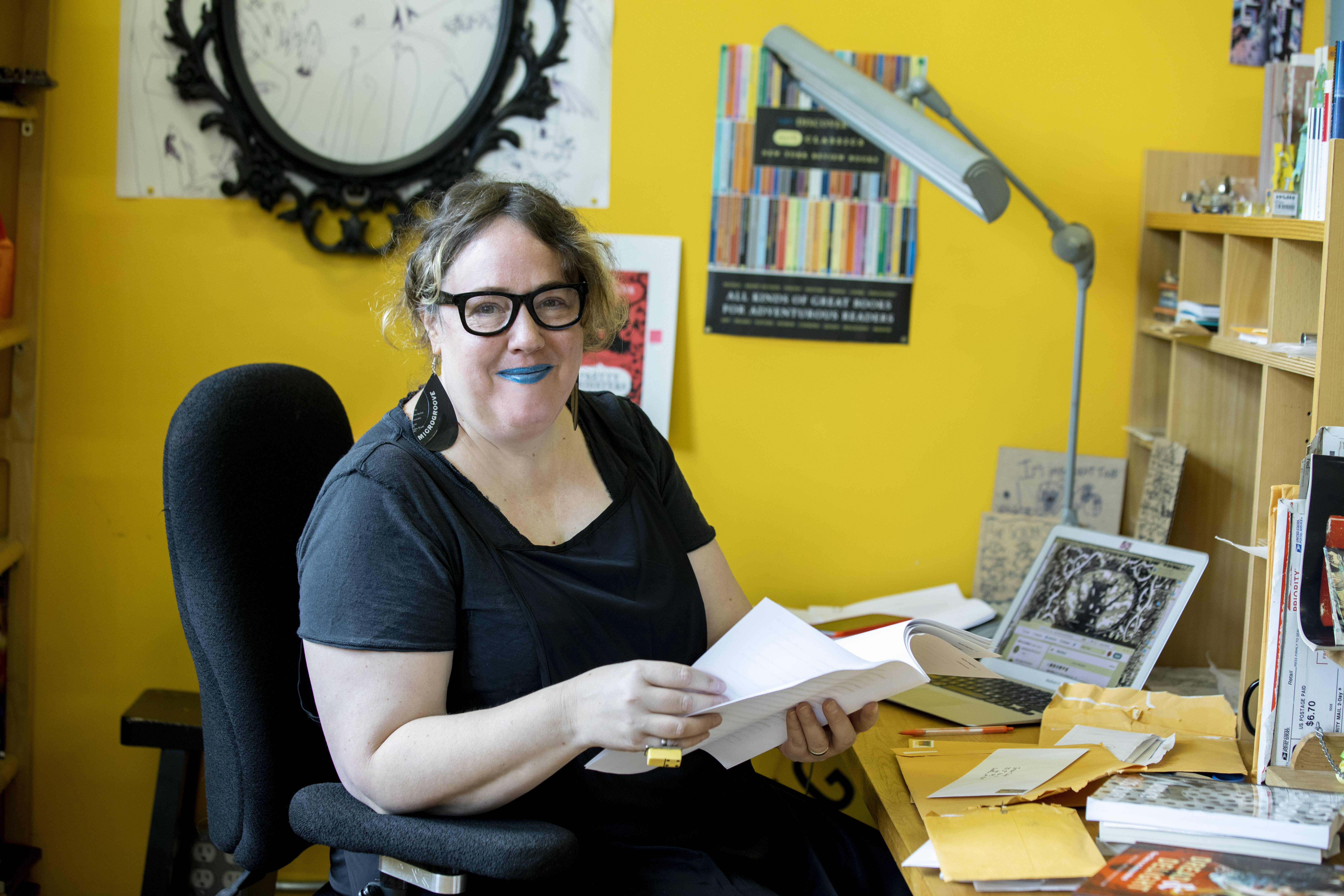