Redefining the role of the artwork and the artist by melding artistic, curatorial, archival, editorial, and activist practices into a new form of cultural production 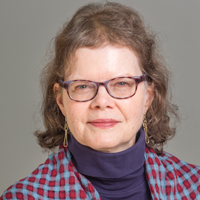 Julie Ault is an artist and curator activating and preserving art’s capacity to effect social change. In artmaking that takes the form of exhibition making, art criticism and theory, and historical chronicles, Ault explores how art shapes and is shaped by the political, social, economic, and aesthetic circumstances of a given moment.

She was a founding member of and one of the driving forces of Group Material, an artist collective active between 1979 and 1996 whose collaborative approach to creating and presenting art pioneered a new model for the role of art and the artist in contemporary society. Group Material challenged the precedents of museums and galleries, displaying posters, advertisements, and other ephemera from popular culture alongside recognized art objects and using the exhibition format as a means of communicating and organizing disparate forms of information. AIDS Timeline (first exhibited in 1989), for example, combined works of art, public health statistics, policy information, and media coverage in a vital presentation of facts, context, and cultural responses to the AIDS crisis at a time when political agendas thwarted efforts to educate the broader public.

In her more recent work, Ault has focused on research and the mobilization of materials and information to bring histories of activism in art to light. For the exhibition Afterlife: a constellation (2014), she brought together a selection of works by other artists, such as David Wojnarowicz (1954­–1992) and Martin Wong (1946–1999), their personal artifacts, and her own writing into an evocative assemblage that connected the experiences and creative practices of past and present artistic figures. Her book, Alternative Art New York, 1965–1985 (2002) documents the critical role that alternative art groups and spaces played in the development of politically progressive and inclusive practices, and she has brought the silkscreen prints of Sister Corita Kent (1918–1986), an activist artist and nun, to the attention of a large audience both within and outside of the art world through writings and exhibitions. With an unconventional approach to producing and exhibiting art and an eye toward pressing social concerns, Ault is safeguarding an ethical impulse in art as it navigates contemporary institutions of culture and power.

Julie Ault received a B.A. (1995) from Hunter College of the City University of New York and a Ph.D. (2011) from the Malmö Art Academy of Lund University. She was a co-founder of the art collective Group Material (active between 1979 and 1996), and her work as an artist and curator has been exhibited at the São Paulo and Whitney Biennials and at such venues as Artists Space, the Weatherspoon Art Museum, and the Secession, Vienna, among others. She has been a visiting lecturer at the University of California at Los Angeles, Portland State University, the Rhode Island School of Design, the Cooper Union, and the California College of the Arts. Her additional publications include Show and Tell: A Chronicle of Group Material (2010), Two Cabins by James Benning (2011), and In Part: Writings by Julie Ault (2017). 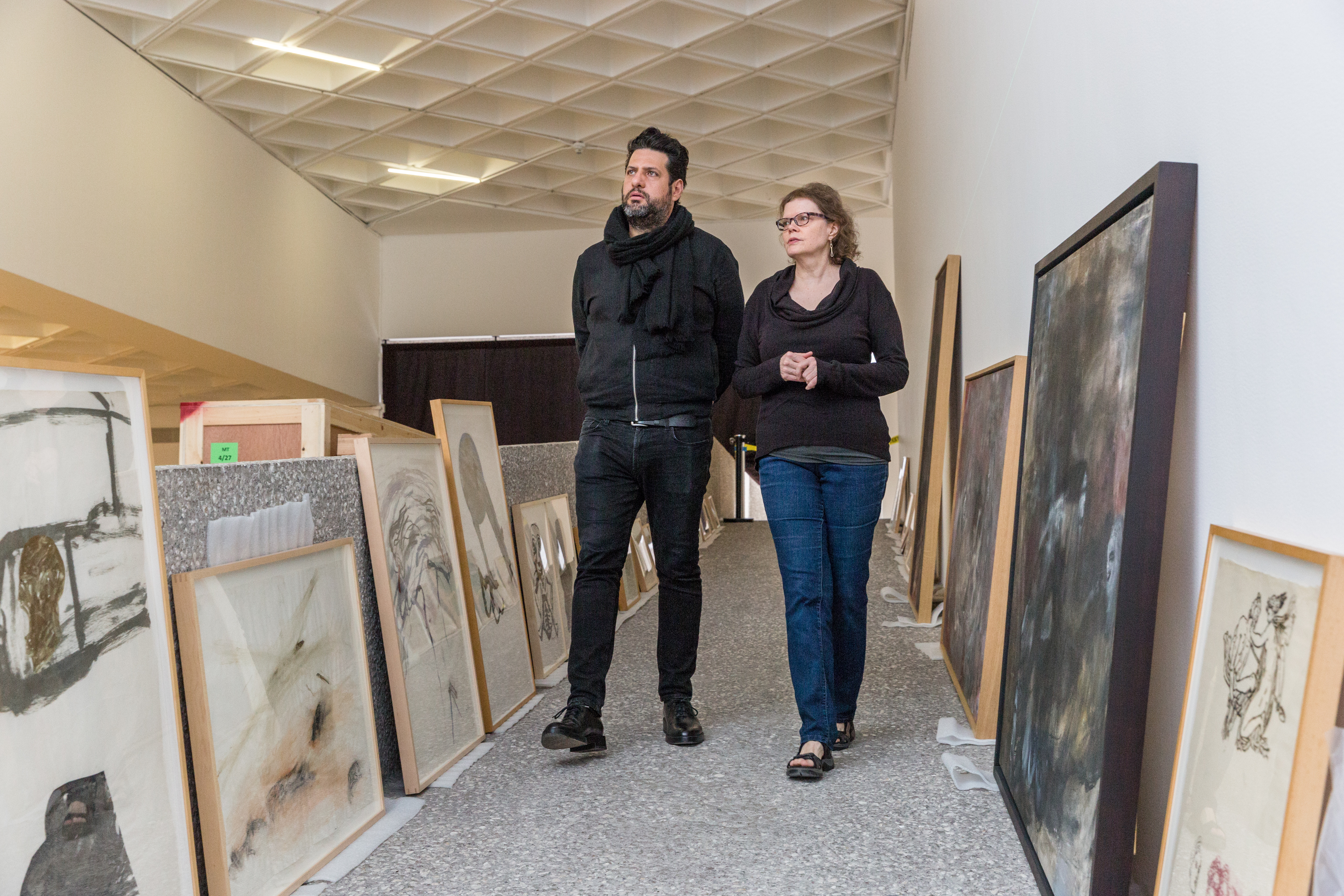 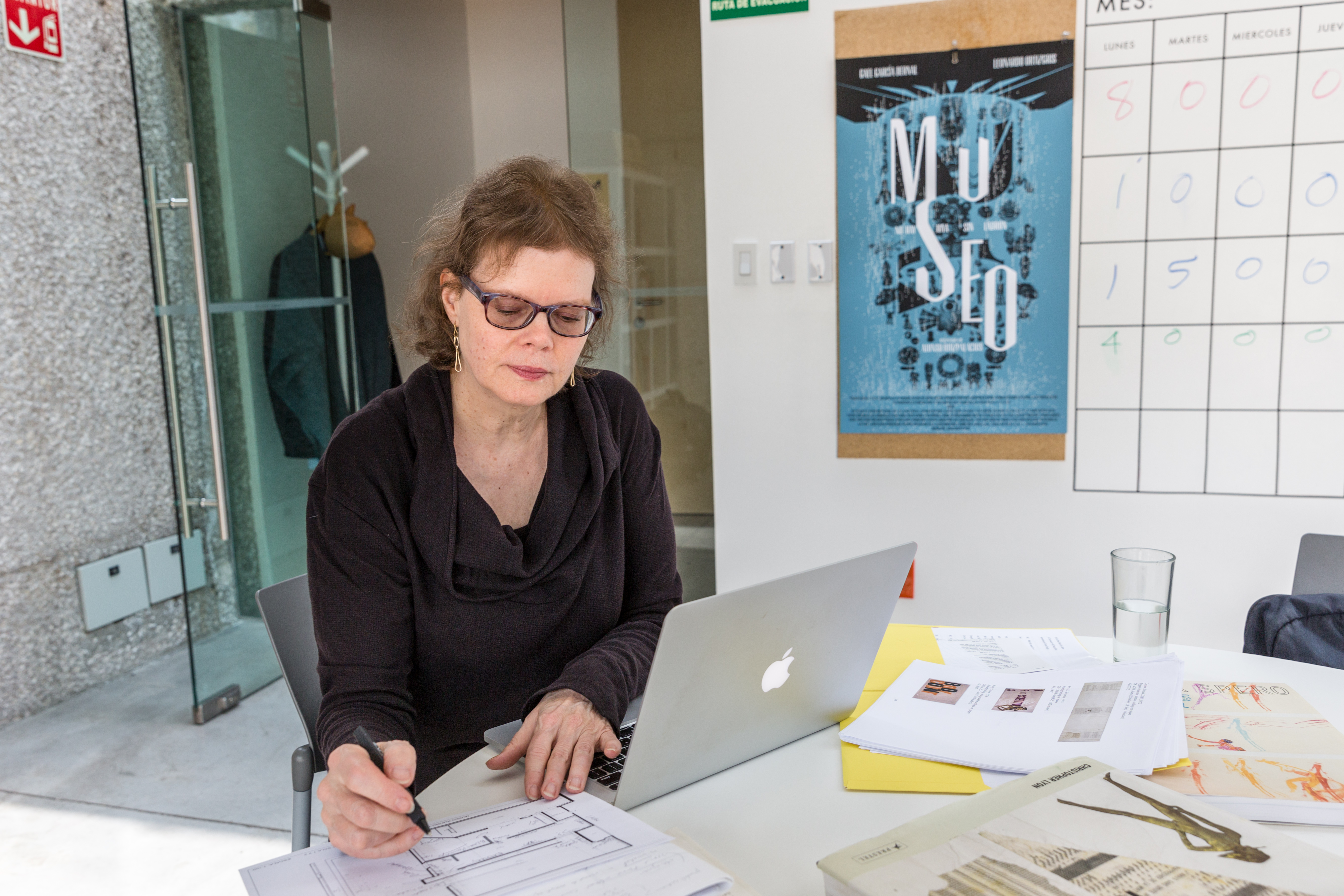 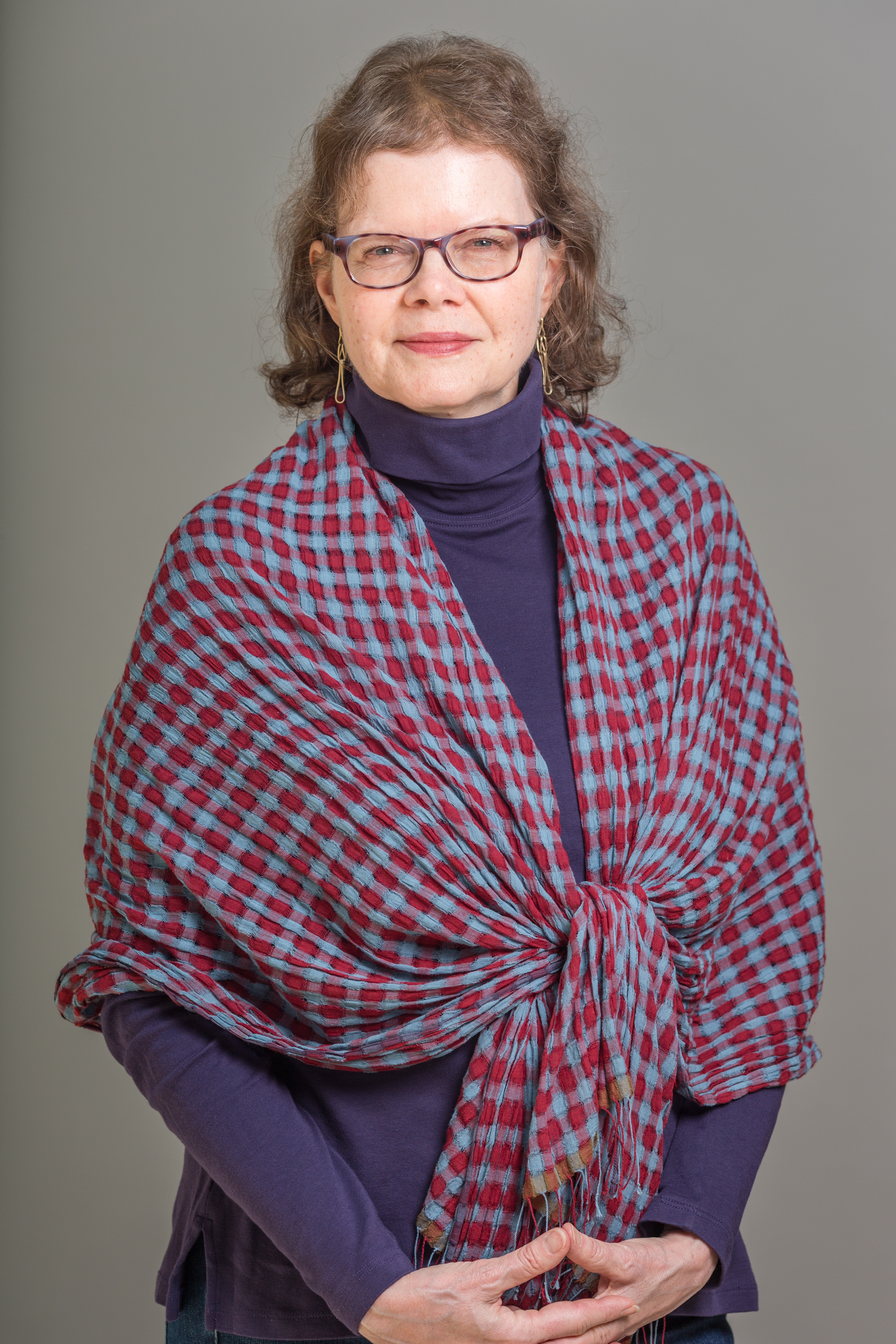 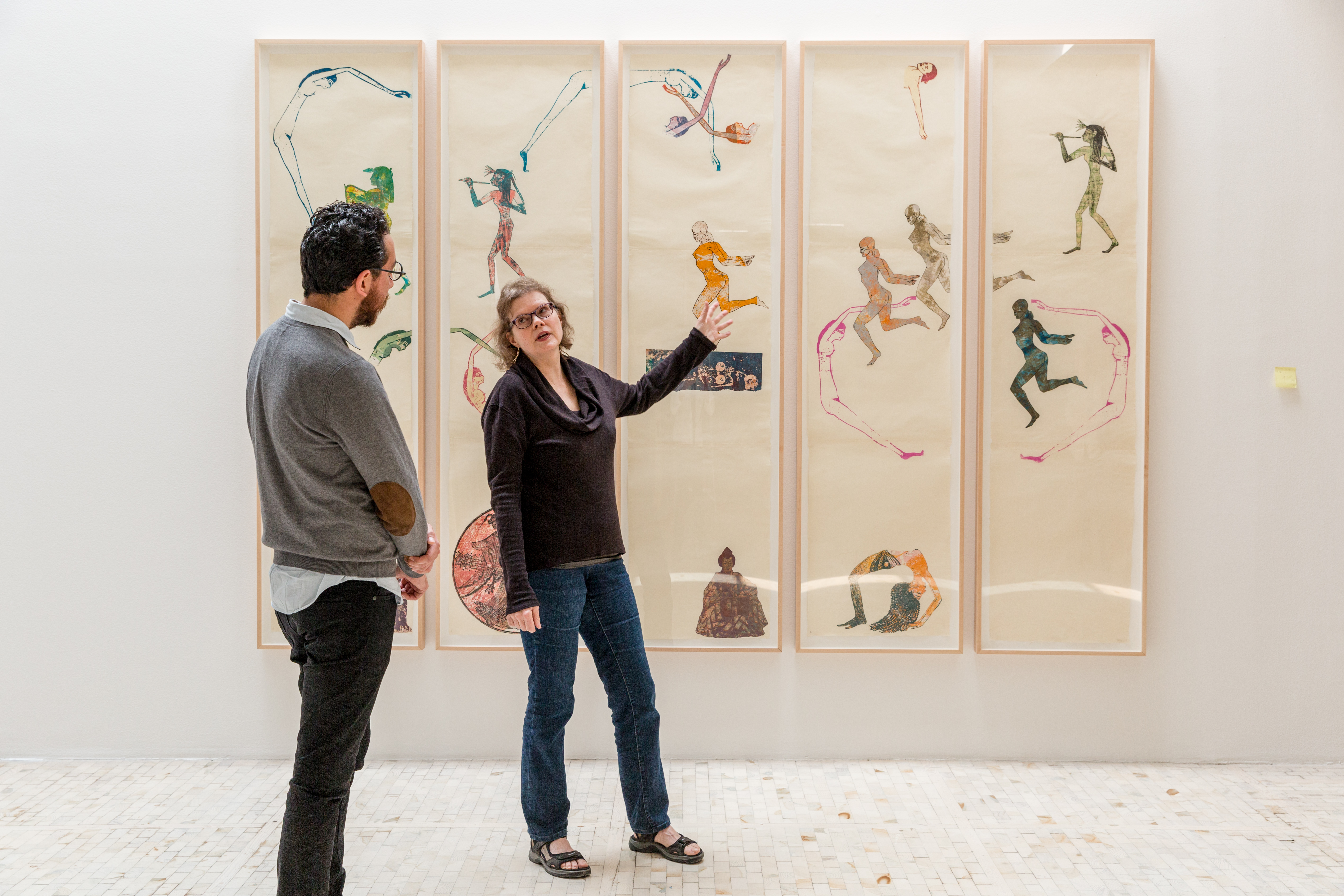 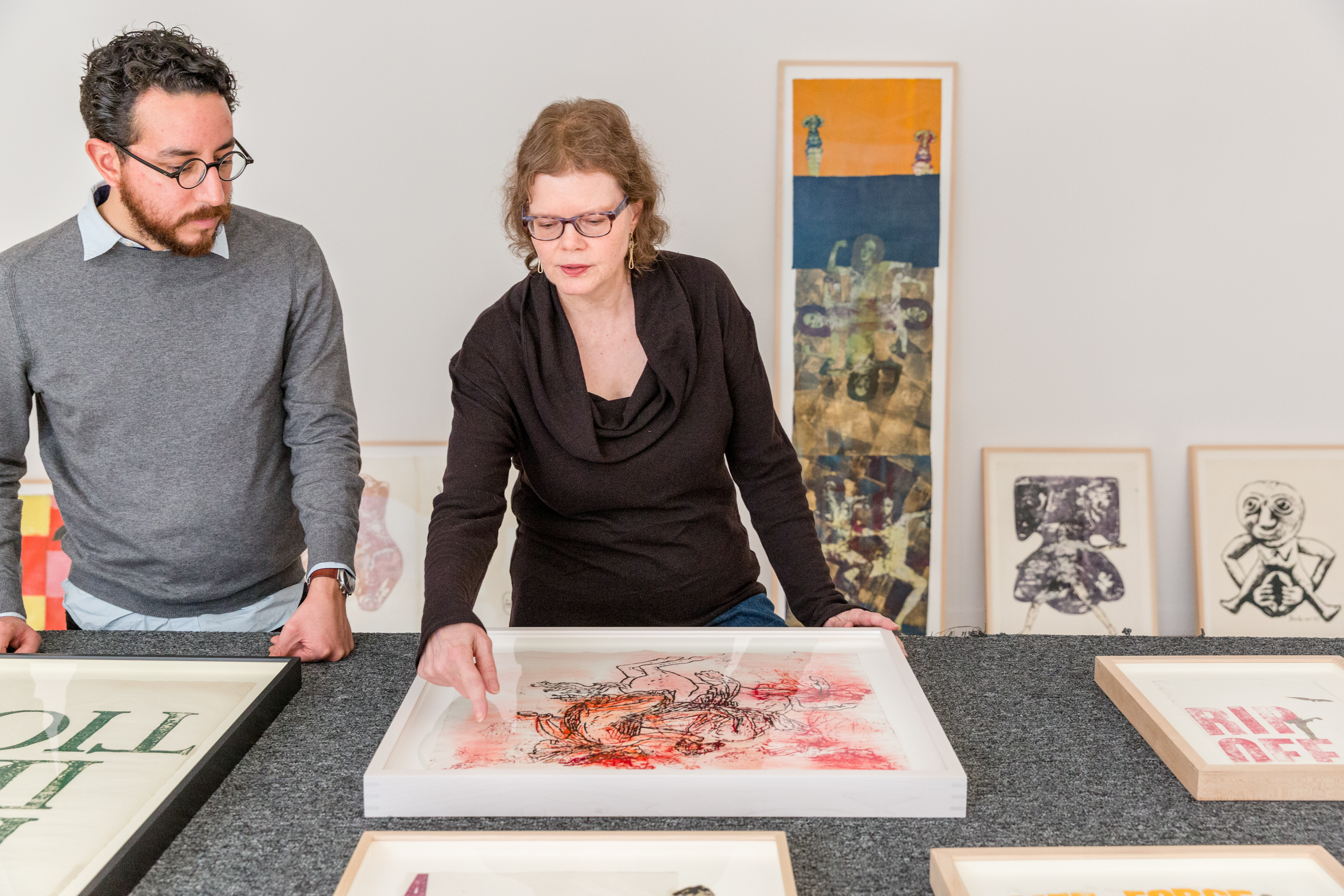 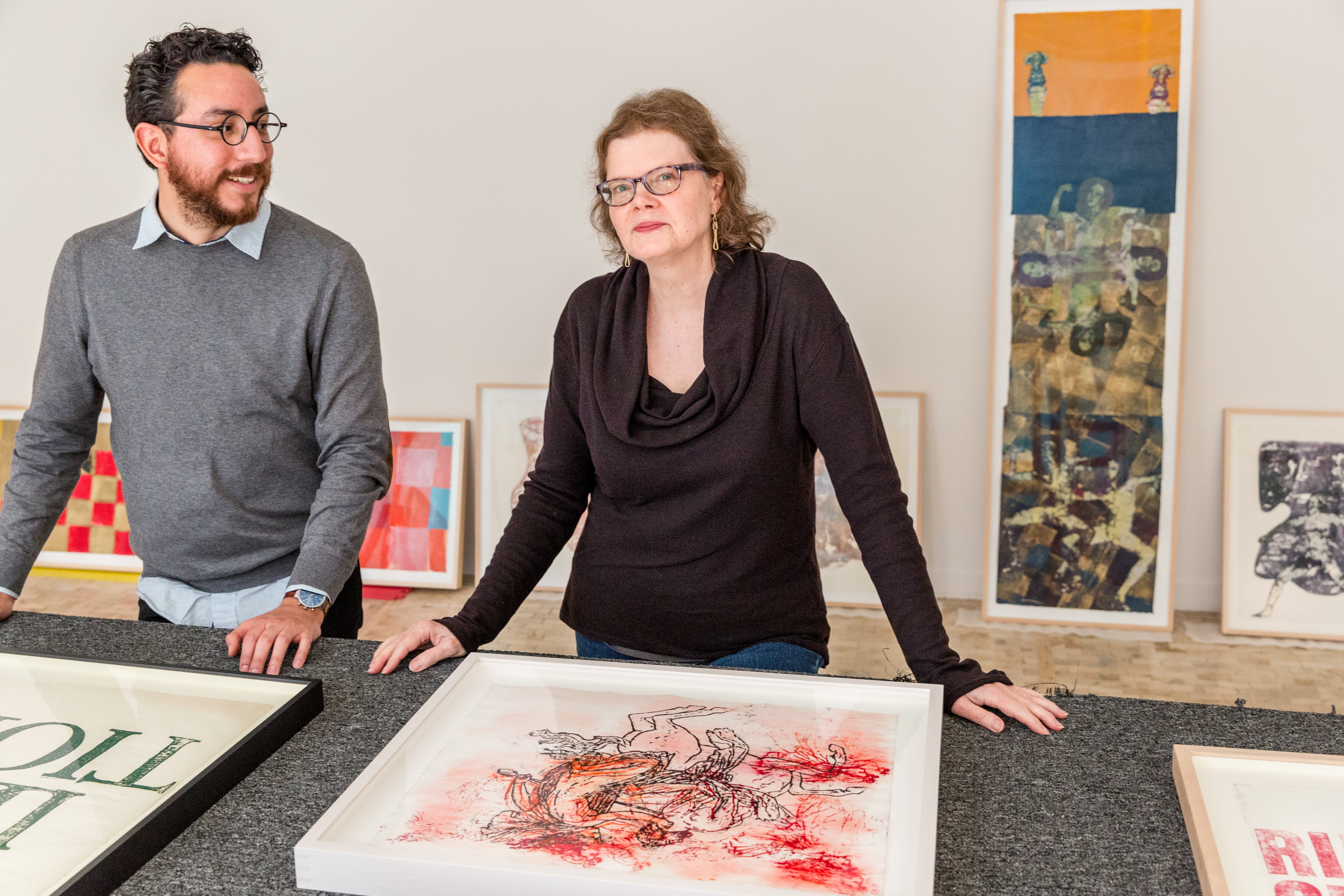