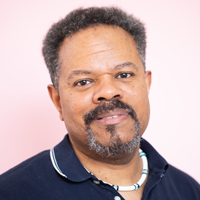 John Keene is a fiction writer exploring the ways in which historical narratives shape contemporary lives while simultaneously re-envisioning these narratives from the perspectives of those whose voices have been suppressed. Through innovations in language and form, he imbues with multifaceted subjectivities those who have been denied nuanced histories within the story of the Americas—primarily people of color and queer people—and exposes the social structures that confine, enslave, or destroy them.

His first book, Annotations (1995), is simultaneously a semi-autobiographical novel chronicling the coming of age of a black, queer, middle-class child in the 1970s and ‘80s in St. Louis and a collection of essays about the ideological, philosophical, and political contexts that define his struggle to achieve agency. In the story collection Counternarratives (2015), Keene reimagines moments, both real and fictional, from the history of the Americas, adopting the language and literary forms of the time periods in which his characters live—from seventeenth-century epistolary novels to Modernist and post-modernist experiments with stream of consciousness.  One story, “Gloss on a History of Roman Catholics in the Early American Republic,” is framed as an excerpt from a history book. As the text unfolds, it is revealed that what at first appears to be a footnote about the disappearance of a convent school in early nineteenth-century Kentucky is in fact the eyewitness account of Carmel, an enslaved girl who achieves literacy and a literary voice within the space of the work. “A Letter on the Trials of the Counterreformation in New Lisbon,” also narrated by an enslaved person, turns a letter between missionary priests into an assertion of queer African presence in the New World. In “Rivers,” Keene imagines two meetings between an older Huckleberry Finn and a now-free Jim; he endows Jim with a voice and consciousness, thereby presenting Tom Sawyer and Huck from a powerful new perspective that extends and transforms Twain’s original novels.

In his fiction and in a number of other projects spanning translation, poetry, and cultural criticism, Keene is correcting and enlarging our distorted, partial views of American history and culture, and challenging his readers to question received understandings of our past.

John Keene received an A.B. (1987) from Harvard University and an M.F.A. (1997) from New York University. Before joining the faculty at Rutgers University-Newark, where he is currently professor and chair of the Department of African American and African Studies and a professor in the Department of English, he taught at Brown University and Northwestern University, among other institutions. He was a member of the Dark Room Collective and is a graduate fellow of Cave Canem. In addition to his novels, he has published two collaborative volumes of poetry, Seismosis (2006) and GRIND (2016), a chapbook of poems, Playland (2016), and translated Brazilian author Hilda Hilst’s novel Letters from a Seducer, from Portuguese. His writing has appeared in TriQuarterly, the Kenyon Review, and Ploughshares, among other journals. 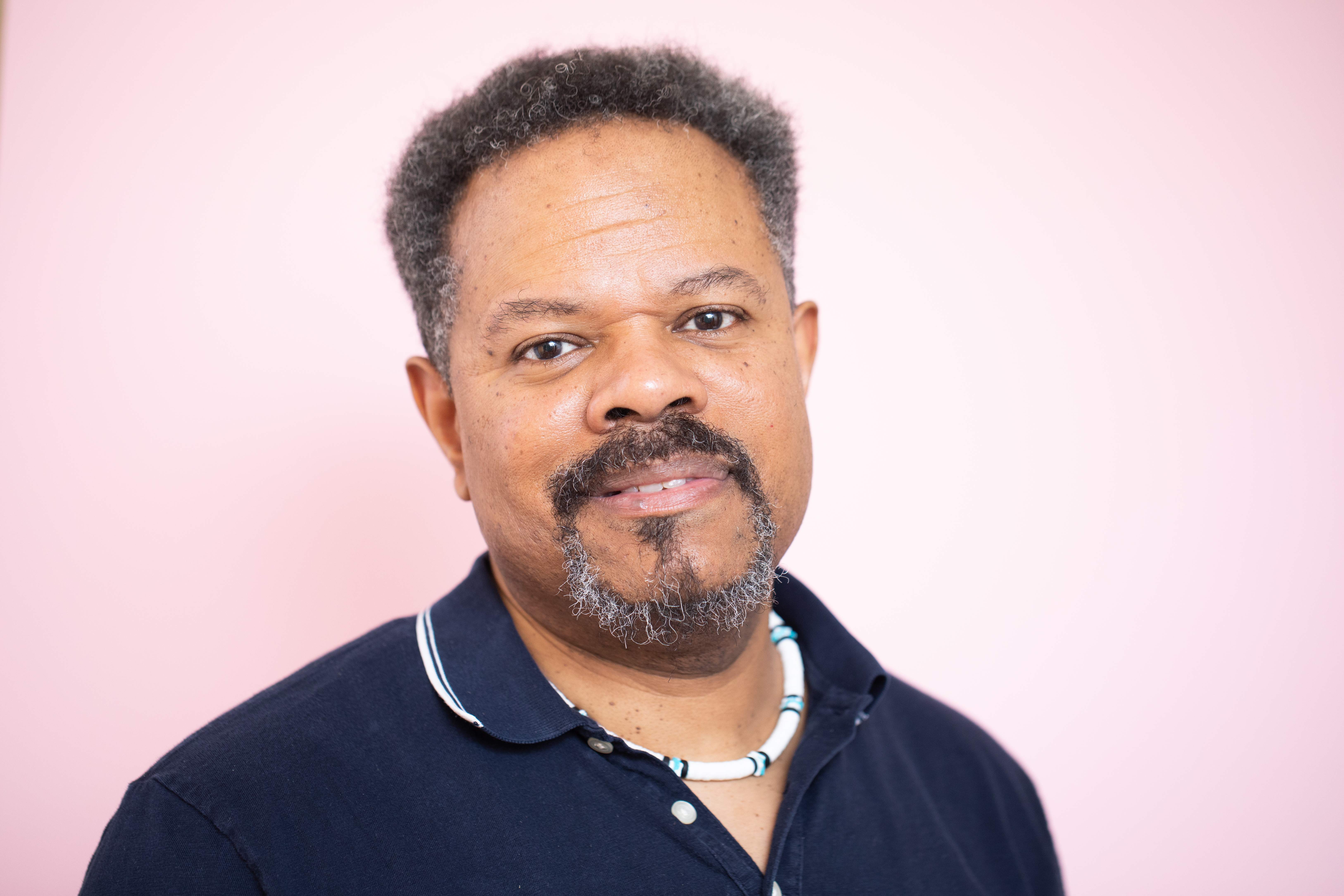 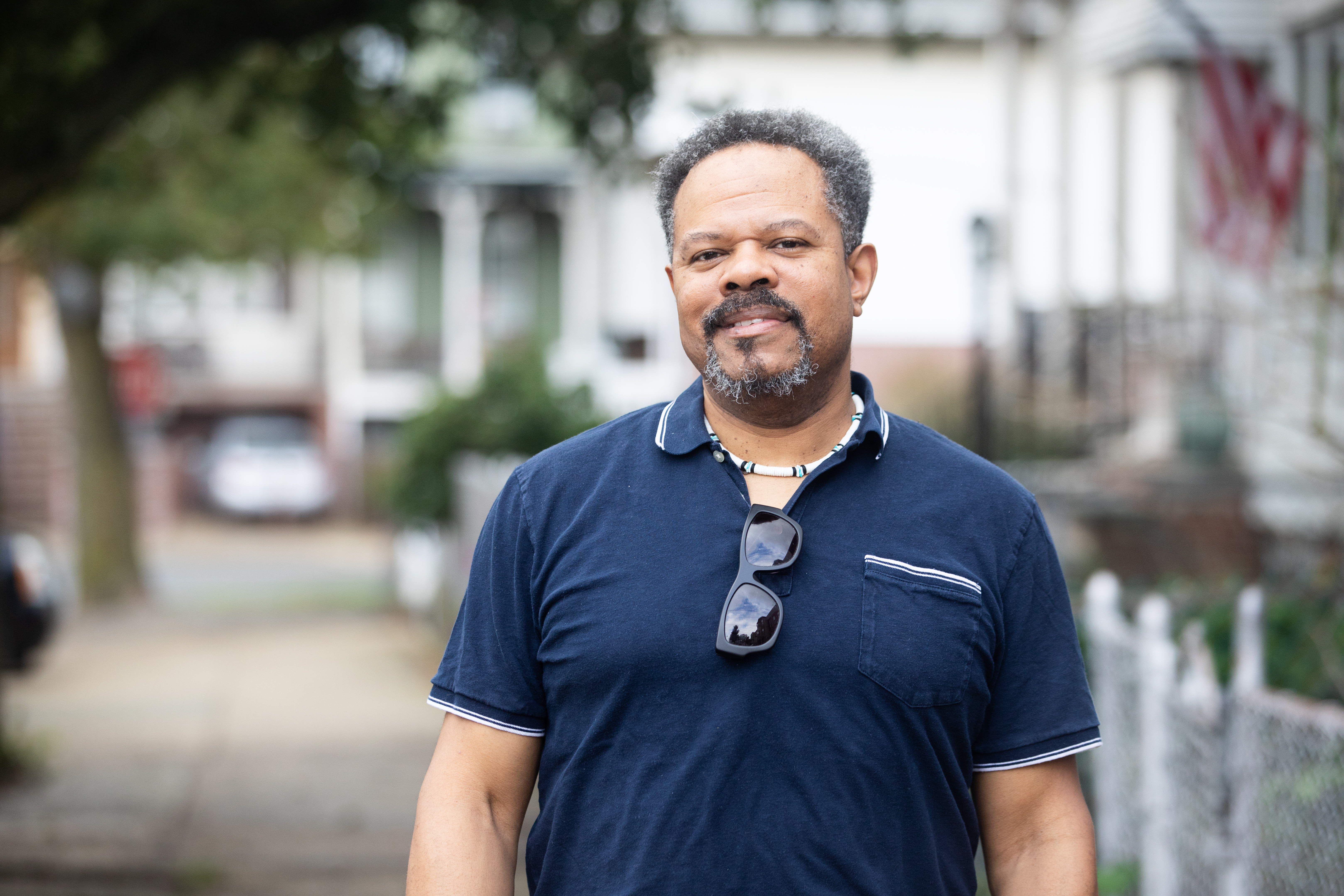 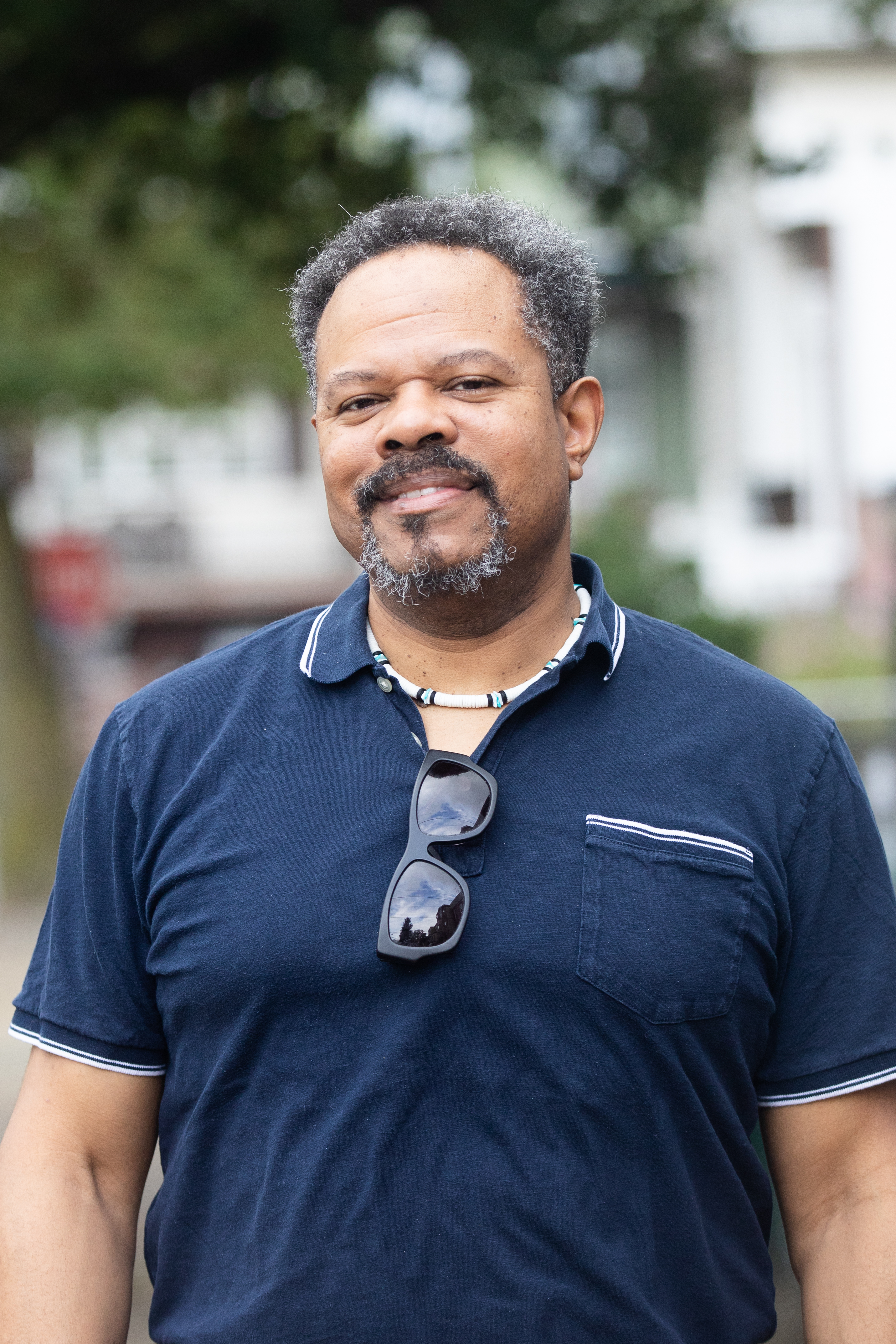 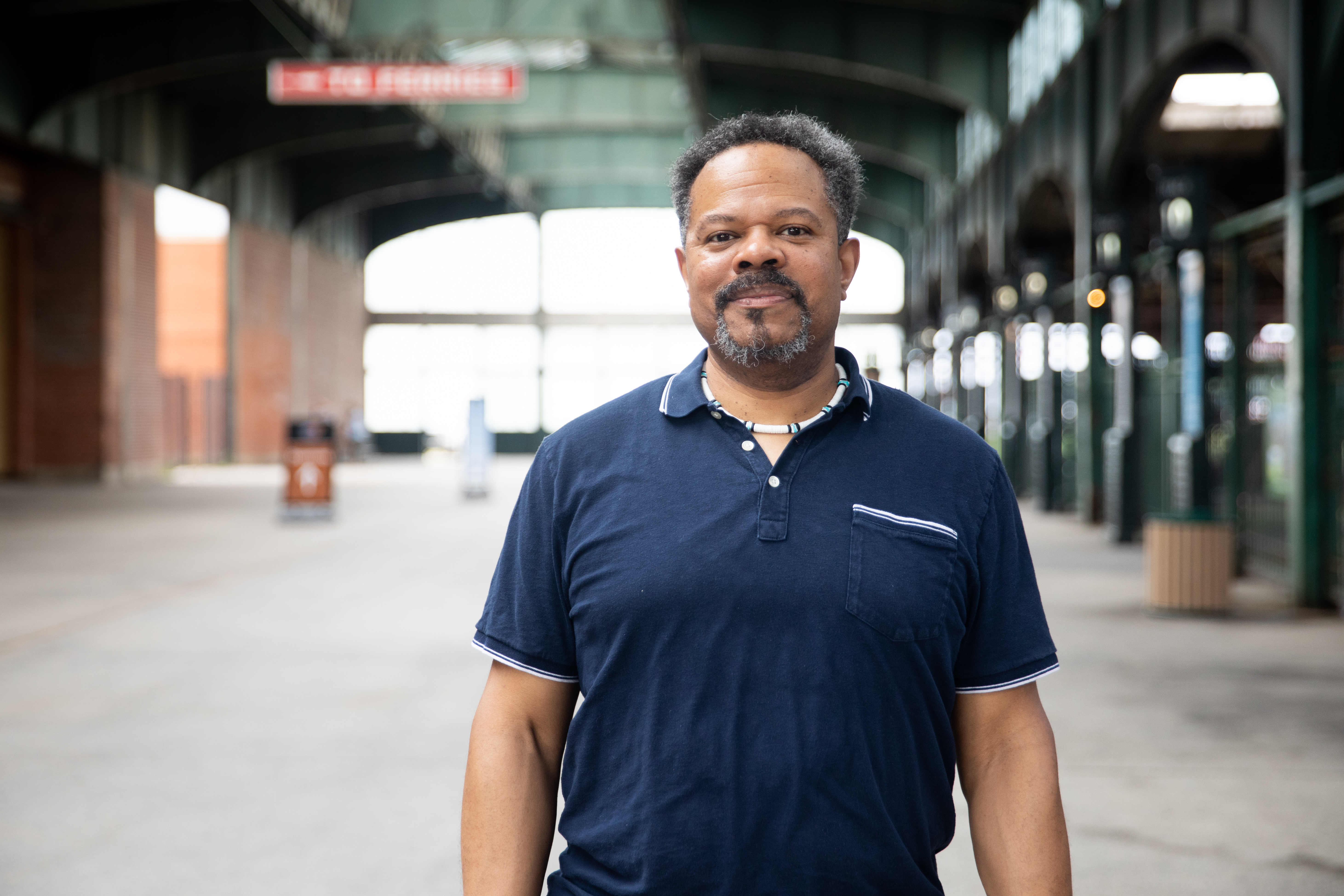