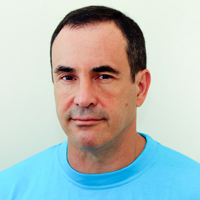 Gregg Gonsalves is an epidemiologist and global health advocate integrating his experiences as a community activist with quantitative analysis and operations research to improve responses to global public health challenges. For nearly three decades, Gonsalves was an HIV/AIDS activist, working with domestic and international organizations such as AIDS Coalition to Unleash Power (ACT UP) and the AIDS and Rights Alliance for Southern Africa. His efforts to connect the HIV/AIDS community with top-tier researchers and scientists were a critical catalyst to fundamental advances in scientific knowledge of the disease. These experiences deeply informed his later training in epidemiology and current efforts to optimize the effectiveness of health programs for epidemic diseases, particularly within poor and marginalized communities.

Using a variety of quantitative approaches and operations research modeling, Gonsalves has determined how to identify hot spots for HIV testing in real time in order to maximize identification of undiagnosed HIV-positive persons; shed light on ways to minimize dropout of HIV-positive patients at key points in the care continuum; and assessed the epidemiological costs of emerging epidemics of HIV in the United States due to intravenous drug use and lack of needle exchange programs. In another line of research, Gonsalves examined the link between high rates of sexual violence against women living in informal settlements in Cape Town, South Africa, and the lack of indoor sanitation—the remote location of facilities left women vulnerable to attacks. He developed a mathematical model that determined the optimal number of new facilities and demonstrated that sanitation investments by the city would significantly reduce instances of sexual violence as well as their associated costs.

Gonsalves co-founded the Global Health Justice Partnership (GHJP), an interdisciplinary initiative between the schools of law and public health at Yale University, to further advance human rights and social justice perspectives in public health and legal research, practice, and teaching. Working in cooperation with local nongovernmental organizations, GHJP mobilizes research and evidence around pressing health issues and translates that evidence into action. For example, GHJP and colleagues in South Africa documented the failure of mining companies and the South African government to compensate families for tuberculosis (TB) and silicosis acquired in the mines, and they continue to advocate for policy reform based on their comparative research. Currently, GHJP is working with organizations in Brazil to investigate the role of the war on drugs and high incarceration rates on the community burden of TB as well as advocacy for wider availability of hepatitis C treatment in U.S. prisons. Through these initiatives, Gonsalves is training a new generation of researchers who, like himself, work across public health and human rights sectors, scholarly research, and activism to correct disparities in global public health.

Gregg Gonsalves received a B.S. (2011) and Ph.D. (2017) from Yale University. He began his work as an activist in 1989 with ACT UP; he was a co-founder of the Treatment Action Group in 1992 and a founding member of the International Treatment Preparedness Coalition in 2003. Gonsalves joined the faculty of Yale University in 2017 and is currently an assistant professor in the Department of Epidemiology of Microbial Diseases, associate (adjunct) professor and research scholar at Yale Law School, and co-director of the Global Health Justice Partnership and the Collaboration for Research Integrity and Transparency. His articles have appeared in such journals as Health Affairs, the New England Journal of Medicine, PLoS One, and Lancet, among others. 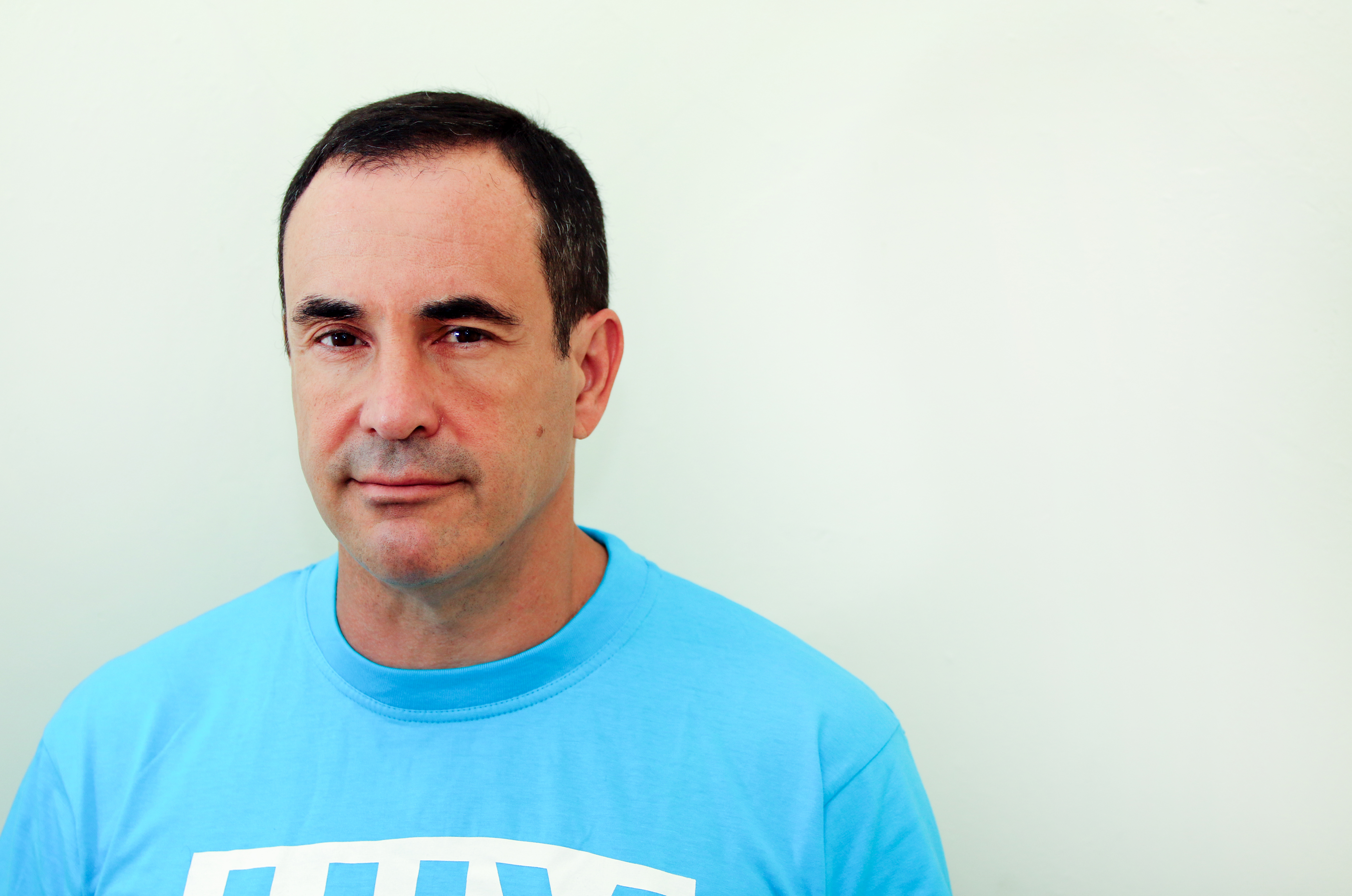 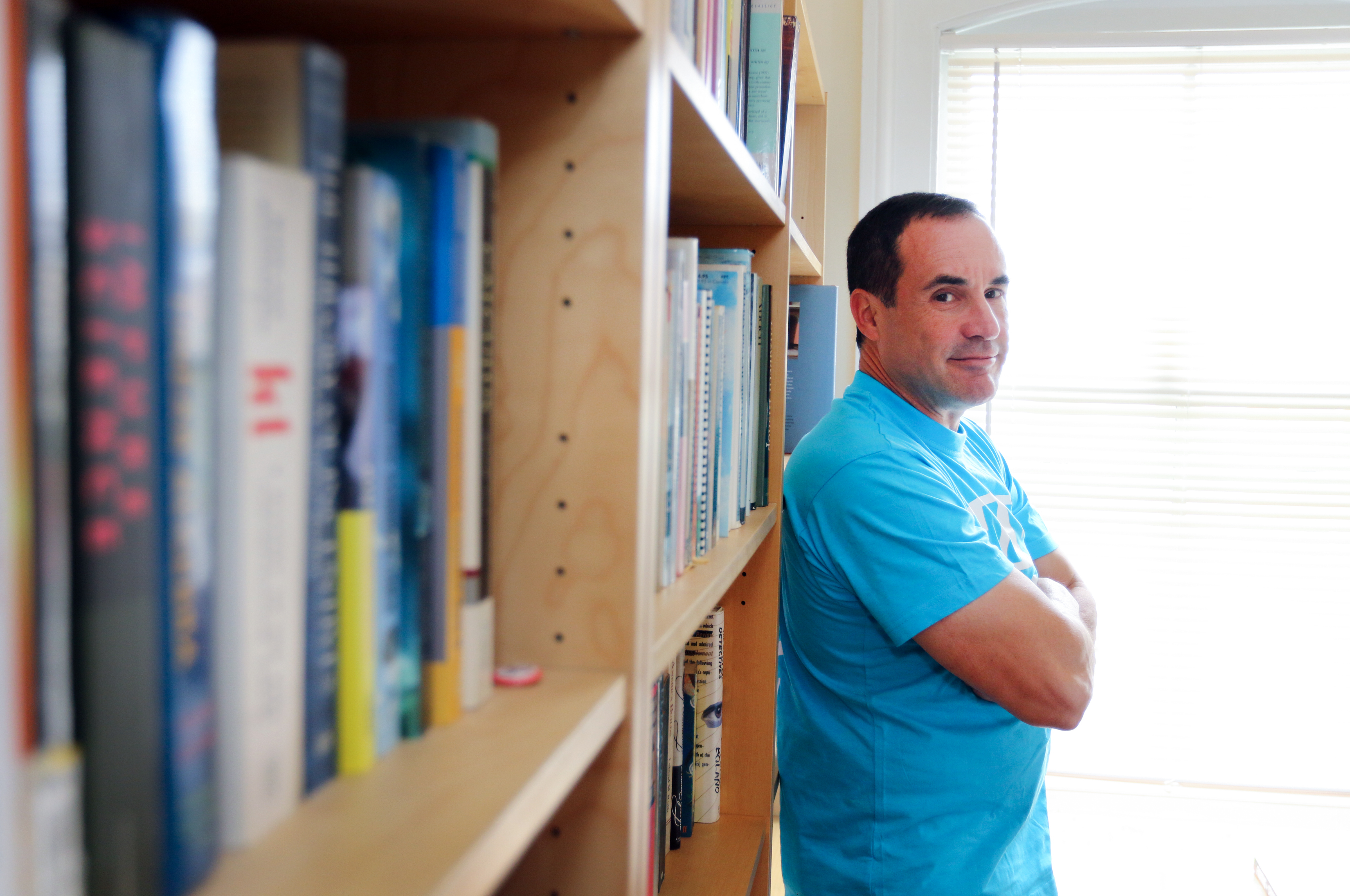 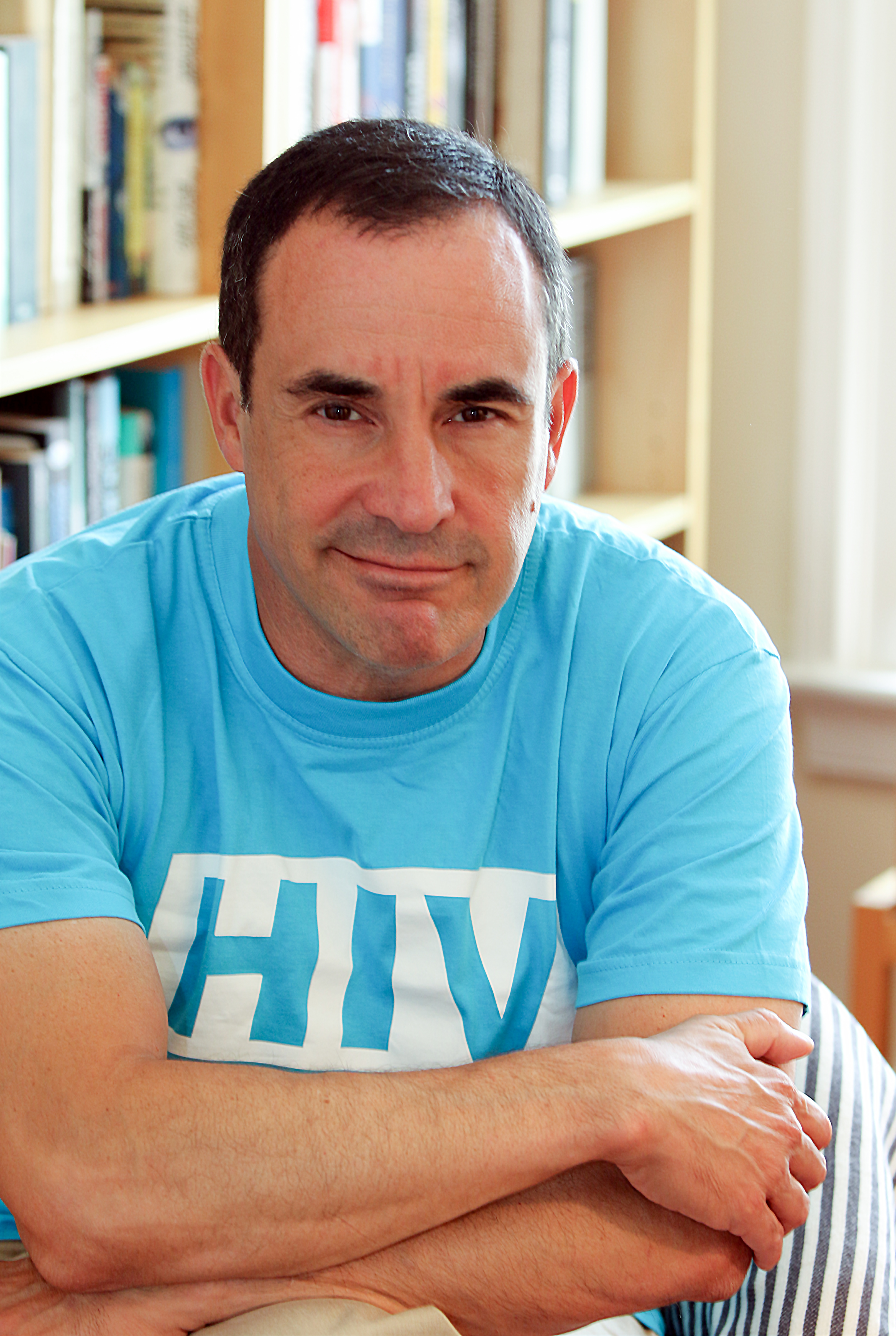 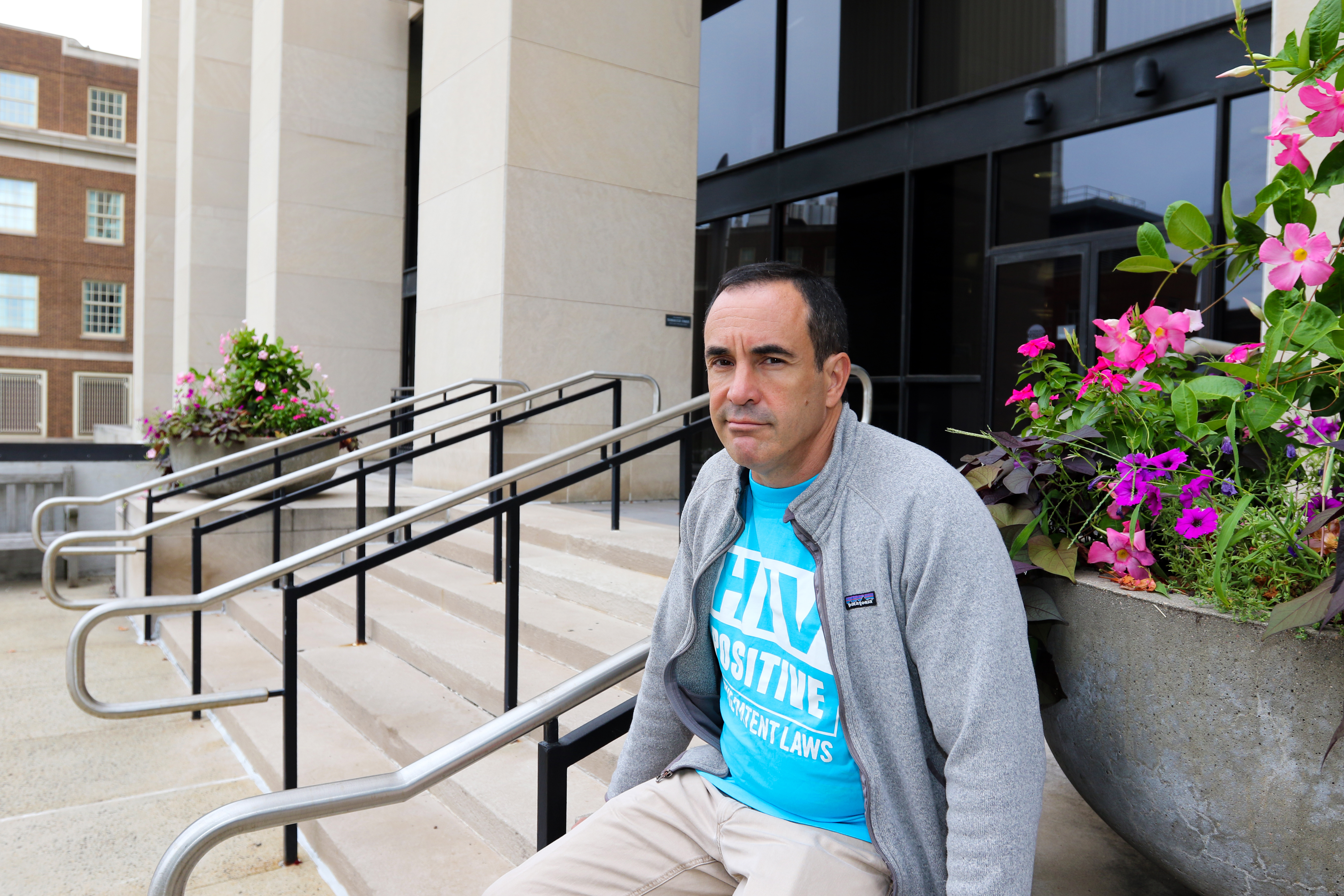 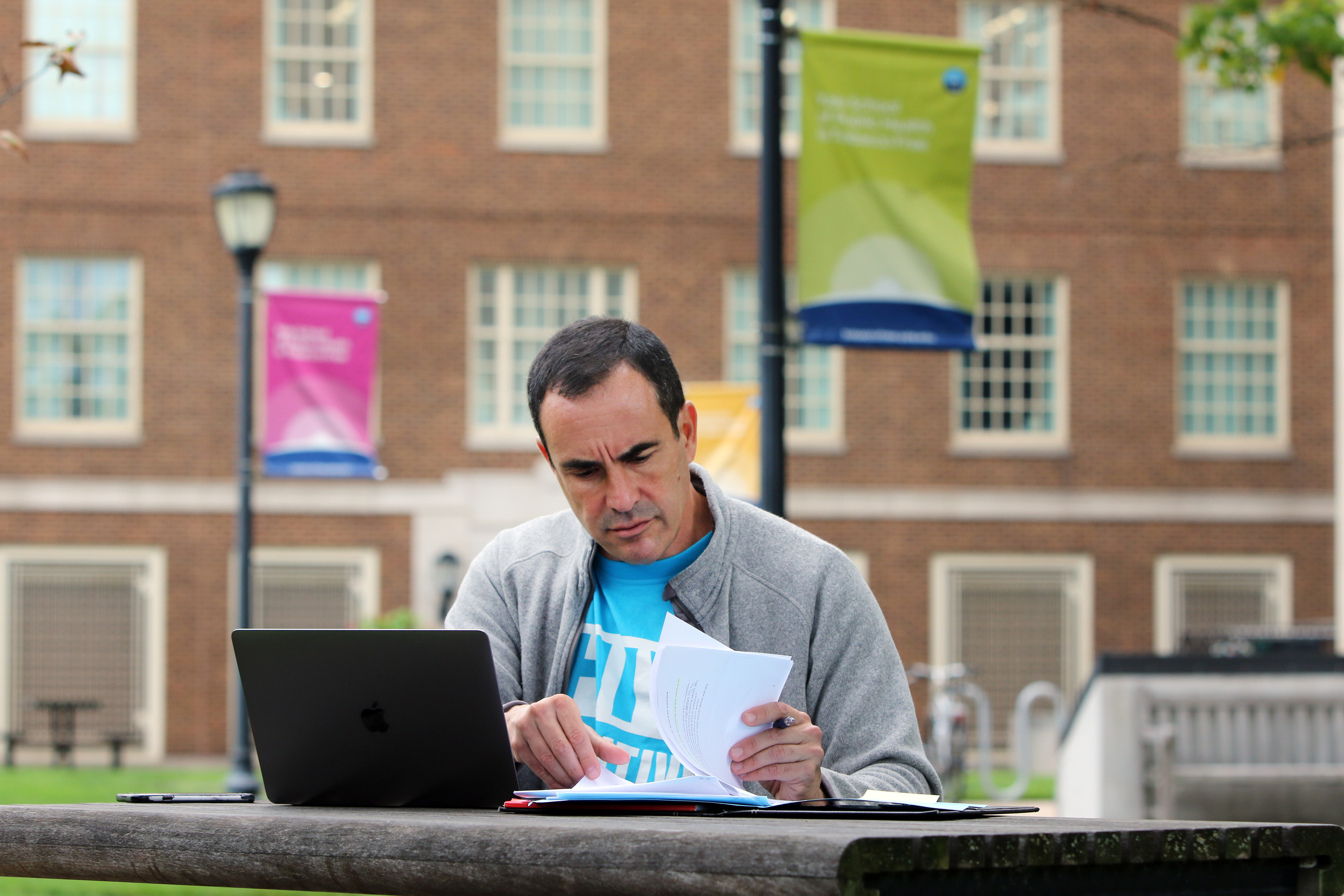