Uncovering the fundamental neural principles that underlie one of the primate brain’s most astonishing capabilities: perception of the visual world 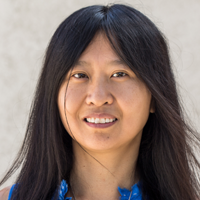 Doris Tsao is a neuroscientist who uses brain imaging technology, electrical recording techniques, and mathematical modeling. Though Tsao has explored several aspects of visual processing, such as the perception of depth and color, her most notable line of research has focused on uncovering the fundamental neural principles that underlie one of the brain’s most highly specialized and socially important tasks: recognizing a face.

Prior neuroscientific research has identified regions in the inferior temporal cortex of monkeys that are particularly responsive to faces. These earlier studies, however, shed little light on how face-responsive cells within these regions might be organized and integrated into a system. Early in her career, Tsao confirmed with functional magnetic resonance imaging (fMRI) that the visual cortex of the macaque monkey shows face-selective activation in six small “patches” in each hemisphere of the brain. She then used data from fMRI brain scans as a map to guide the placement of single-neuron, electrical recording probes, which demonstrated that certain neurons display highly attuned sensitivity to faces, but not to other categories of objects, and that different patches across the brain’s cortex are integrated in a network dedicated to the visual processing of faces. Through other elegantly designed experiments, Tsao showed that the sensitivity of specific neurons can be further analyzed by measuring their responses to cartoon representations of faces with subtle variations in features and that certain features, such as facial shape and inter-eye distance, elicit particularly frequent and robust responses.

Her more recent findings, published in 2017, mark a significant advance in deciphering the code for facial identity in the macaque brain. For the study, Tsao recorded how a total of 205 neurons responded to specific dimensions of facial variability computed from photographs of human faces. After identifying which dimension each cell encoded, she was able to predict with remarkable accuracy how that neuron would respond to new faces. She ultimately succeeded in calculating and reconstructing a wide variety of facial configurations, based solely on the patterns of neural signals triggered by pictures of new faces shown to the macaque. By providing a systematic model for how the brain accomplishes a complex task essential for stable social interactions, Tsao’s experiments hold the potential to illuminate a range of other neural computation and sensory-processing functions.

Doris Tsao received a B.S. (1996) from the California Institute of Technology and a Ph.D. (2002) from Harvard University. She was head of an independent research group at the Institute for Brain Research at the University of Bremen (2004–2008) before joining the faculty at the California Institute of Technology, where she is a professor of biology, the Tianqiao and Chrissy Chen Center for Systems Neuroscience Leadership Chair, and a Howard Hughes Medical Institute Investigator. Her research has been published in such scientific journals as Cell, Nature Neuroscience, the Journal of Neuroscience, Neuron, and Science. 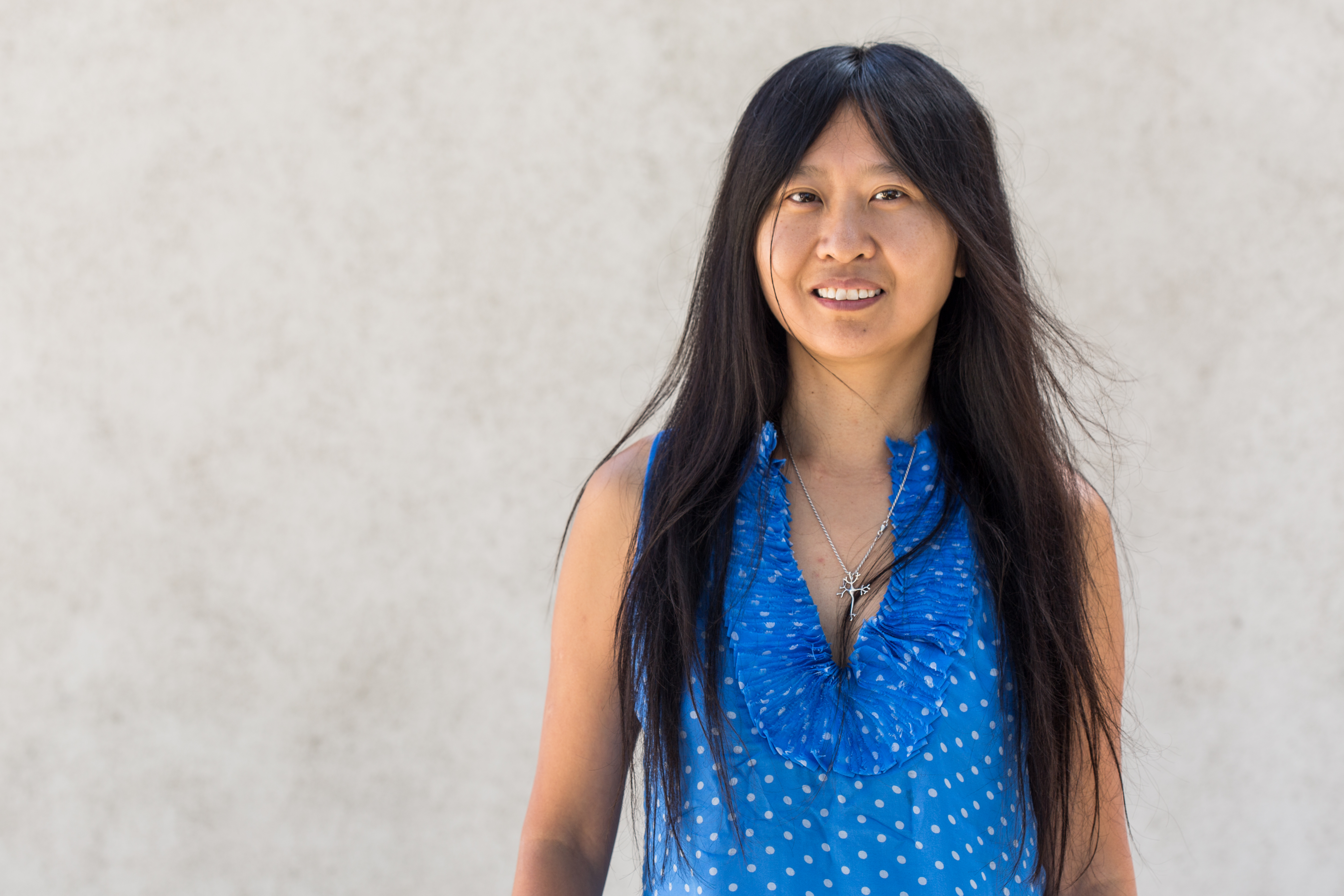 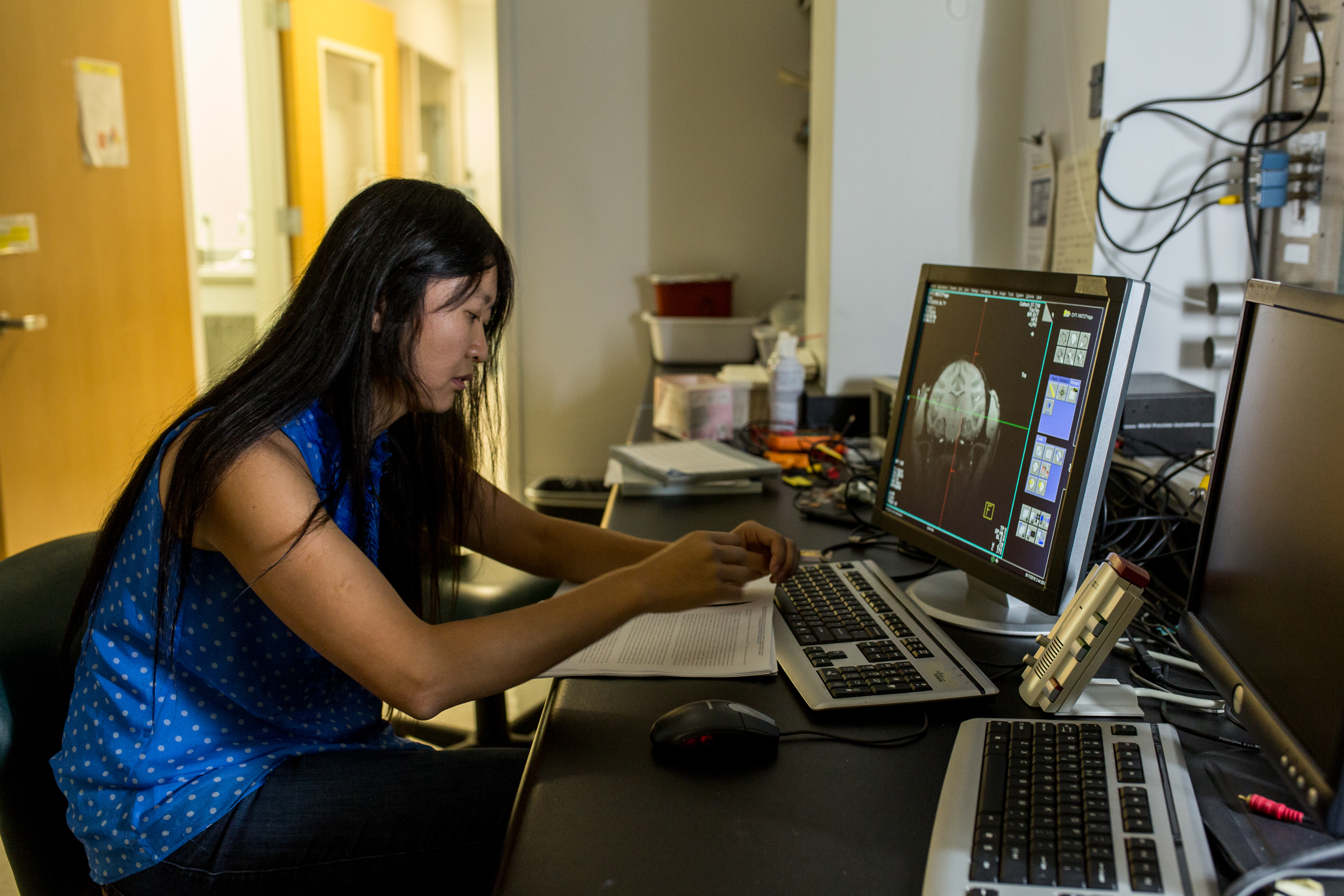 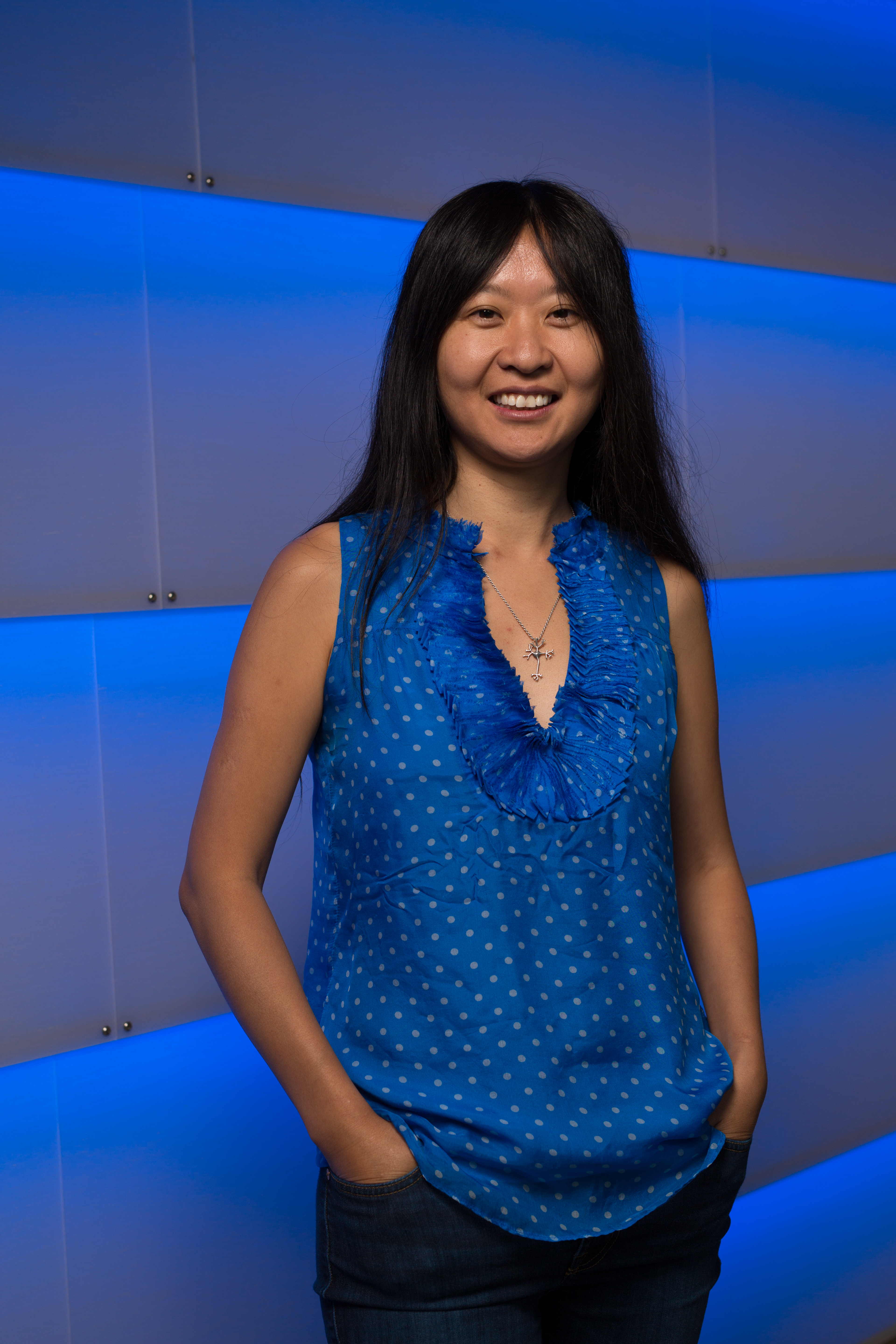 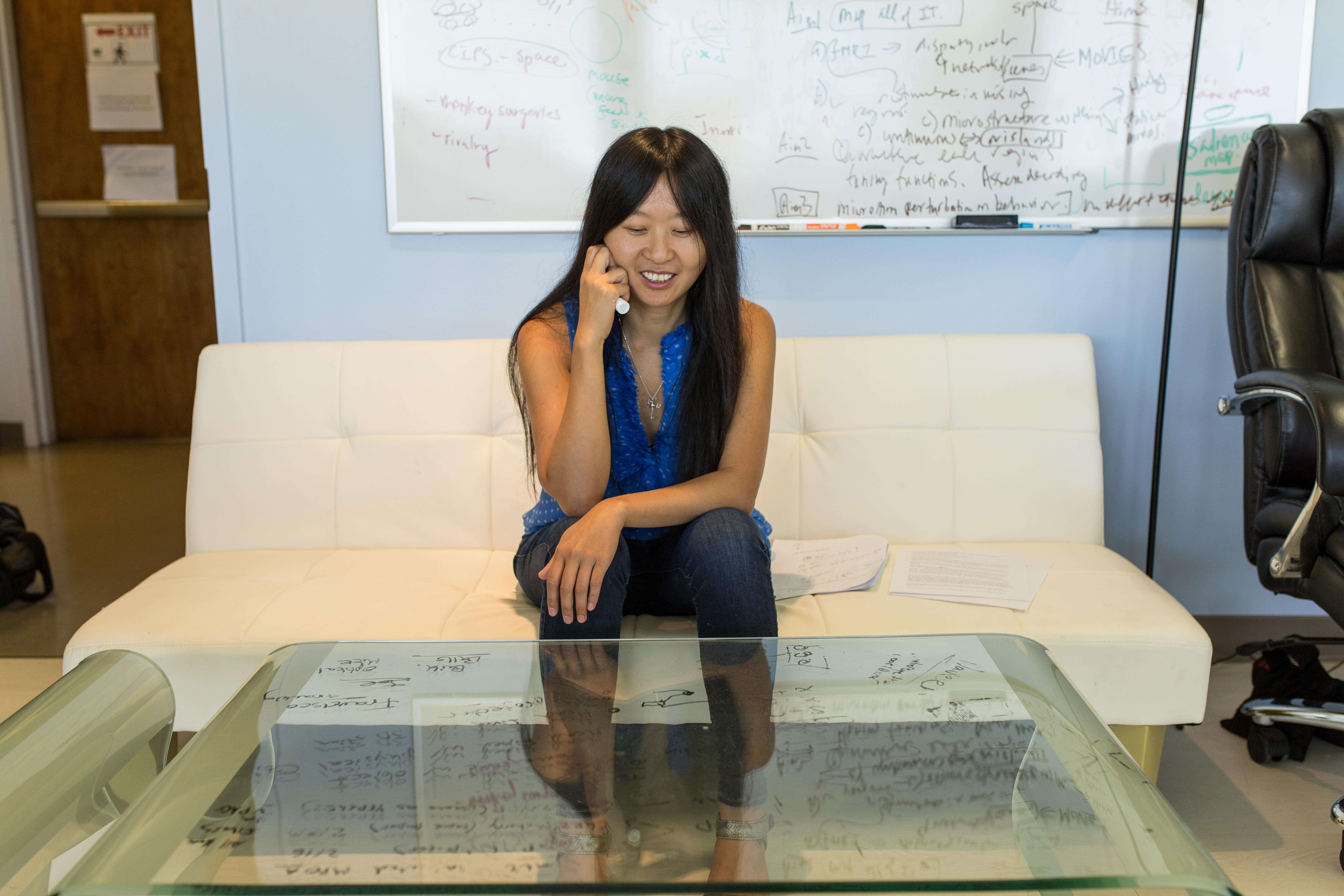 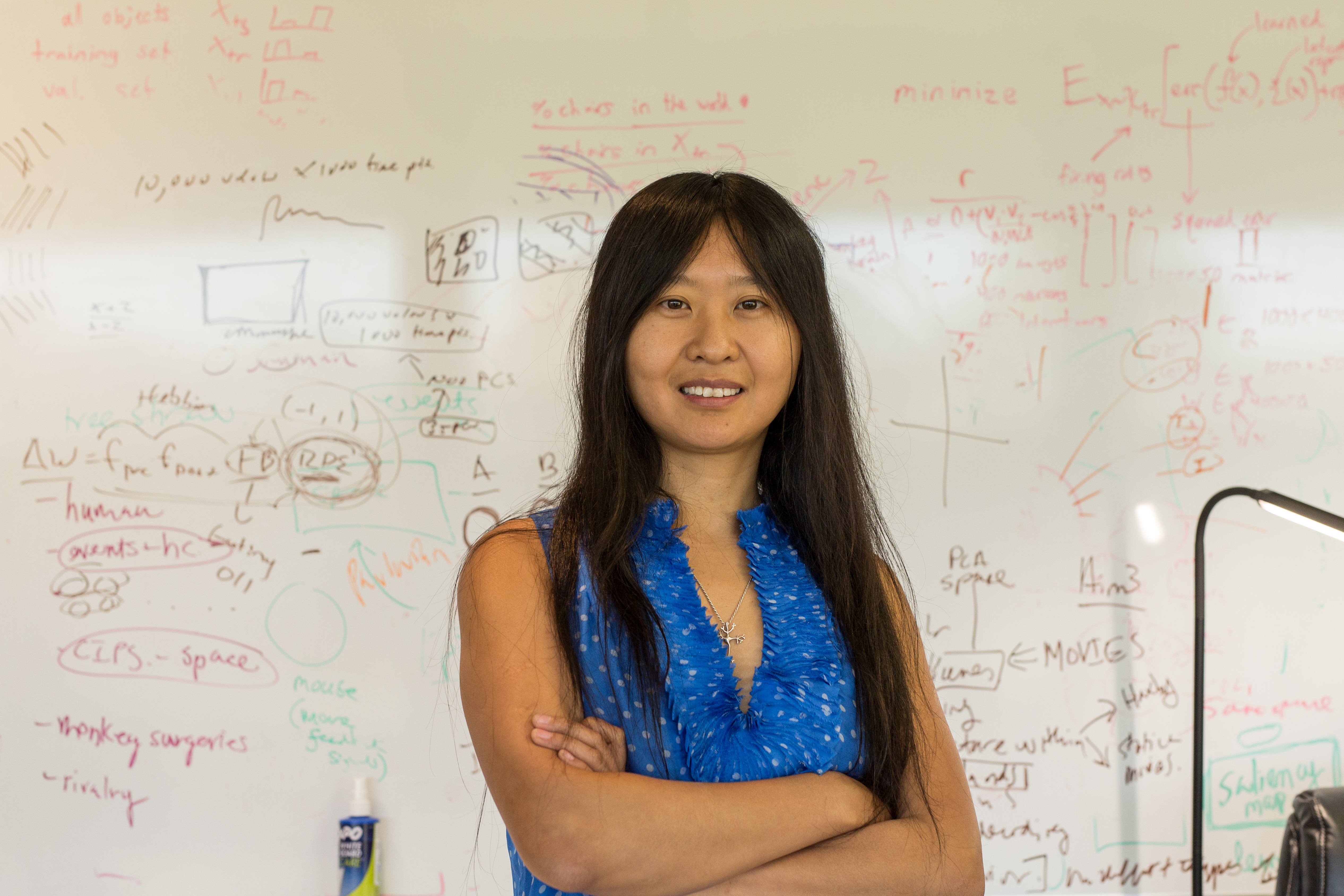 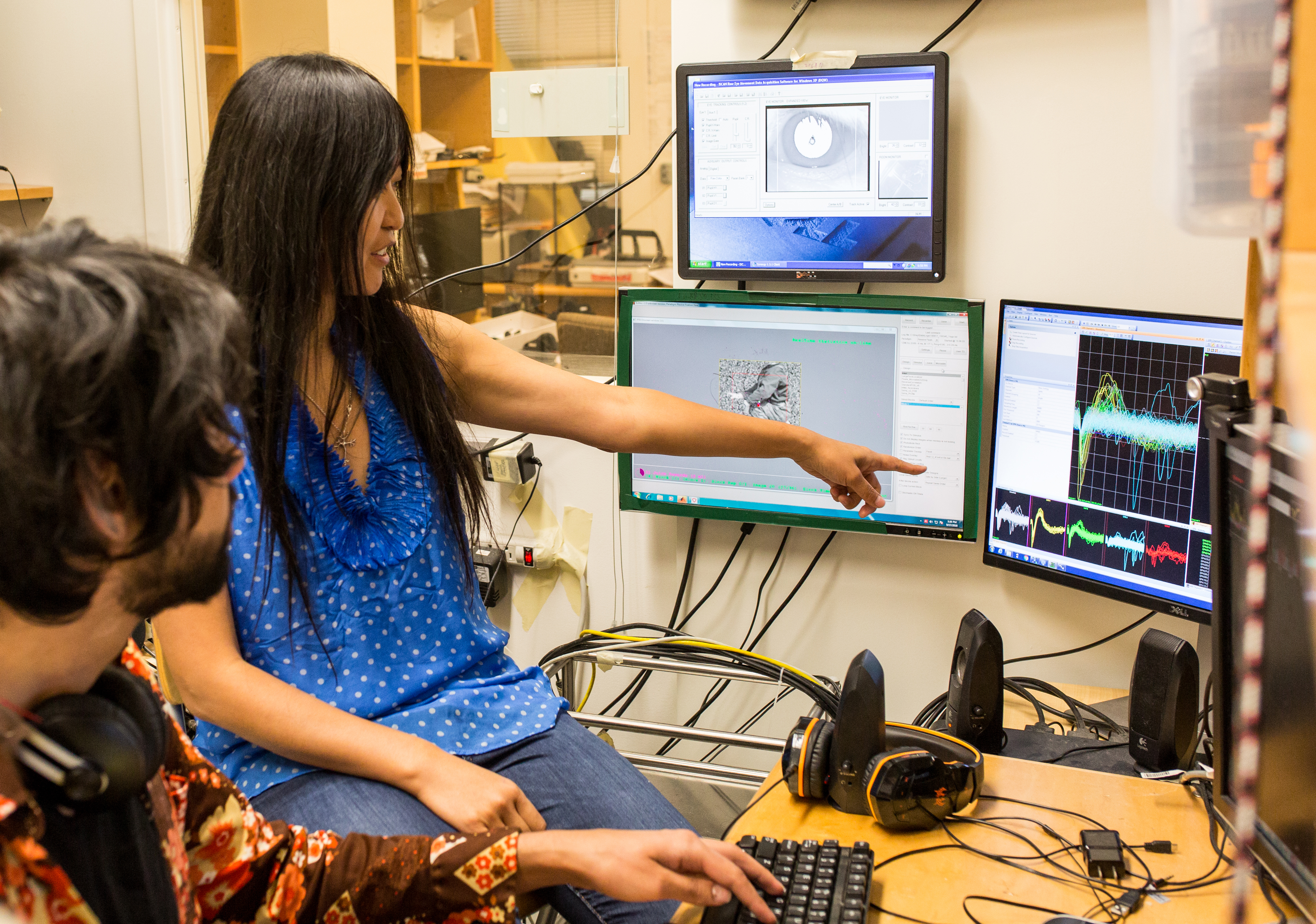