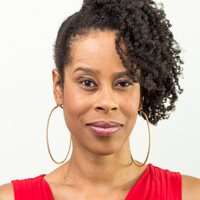 Dominique Morisseau is a playwright whose works portray the lives of individuals and communities grappling with economic and social changes, both current and historical. With a background as an actor and spoken-word poet, she uses lyrical dialogue to construct emotionally complex characters who exhibit humor, vulnerability, and fortitude as they cope with sometimes desperate circumstances.

Her plays juxtapose beauty with destruction, hope with despair, and bring to light the complicated realities of urban African American communities. The Detroit Project, a trilogy of works inspired by August Wilson’s Century Cycle, paints an authentic picture of the city at three moments in time. Set during the riots of the summer of 1967, Detroit ’67 (2013) delves into the bond between a brother and sister and the difficult, life-altering decisions they must make against a backdrop of chaos and economic instability. Paradise Blue (2015) dramatizes the lives and music of the jazz community in a Detroit neighborhood in 1949, where legendary artists performed and flourished before urban renewal policies forever altered the landscape. The final play in the trilogy, Skeleton Crew (2016), is set in 2008 in an automotive stamping plant during the worst of the recession and centers on characters wrestling with conscience, identity, and the instinct for economic survival. Music features prominently throughout The Detroit Project, with Motown, jazz, and hip-hop tracks serving to accentuate a mood and underscore dialogue, while Morisseau captures the city’s distinctive rhythms of speech to further convey the specificity of place.

Other works include Sunset Baby (2012), a raw, potent look at a daughter’s relationships with her estranged revolutionary father and her drug-dealing boyfriend, and Pipeline (2017), which explores a mother’s desperation and fatalism as she witnesses her black son’s seeming inability to avoid the “school to prison pipeline.”  Still early in her career, Morisseau is a powerful storyteller whose examination of character and circumstance is a call for audiences to consider the actions and responsibilities of society more broadly.

Dominique Morisseau received a B.F.A. (2000) from the University of Michigan at Ann Arbor. She is currently a Residency Five Playwright at the Signature Theatre. She has had work commissioned by the Steppenwolf Theatre, the Hip Hop Theater Festival, the South Coast Repertory, and the Oregon Shakespeare Festival; and her work has been staged at the Public Theater, the Williamstown Theatre Festival, and the Atlantic Theater Company. 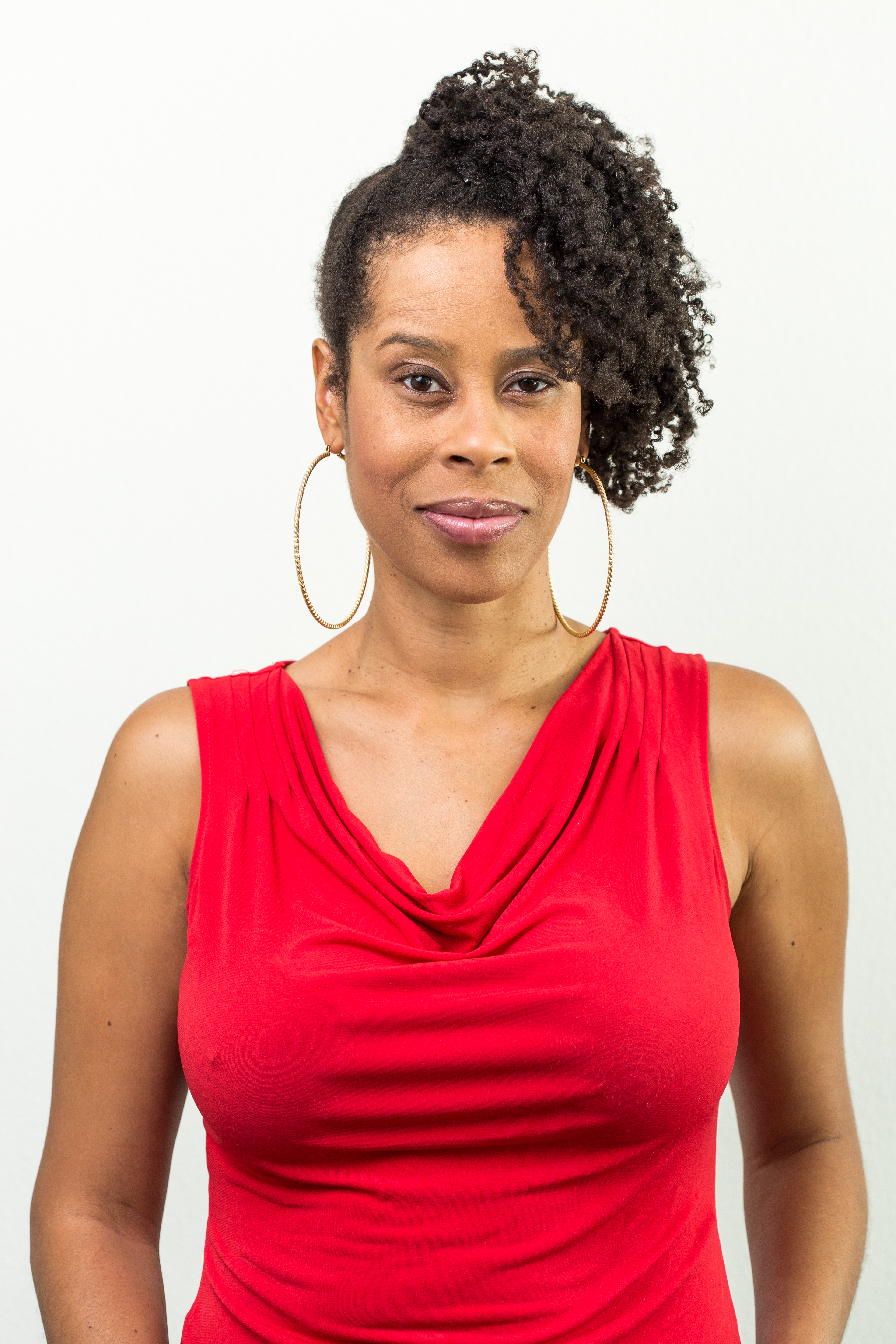 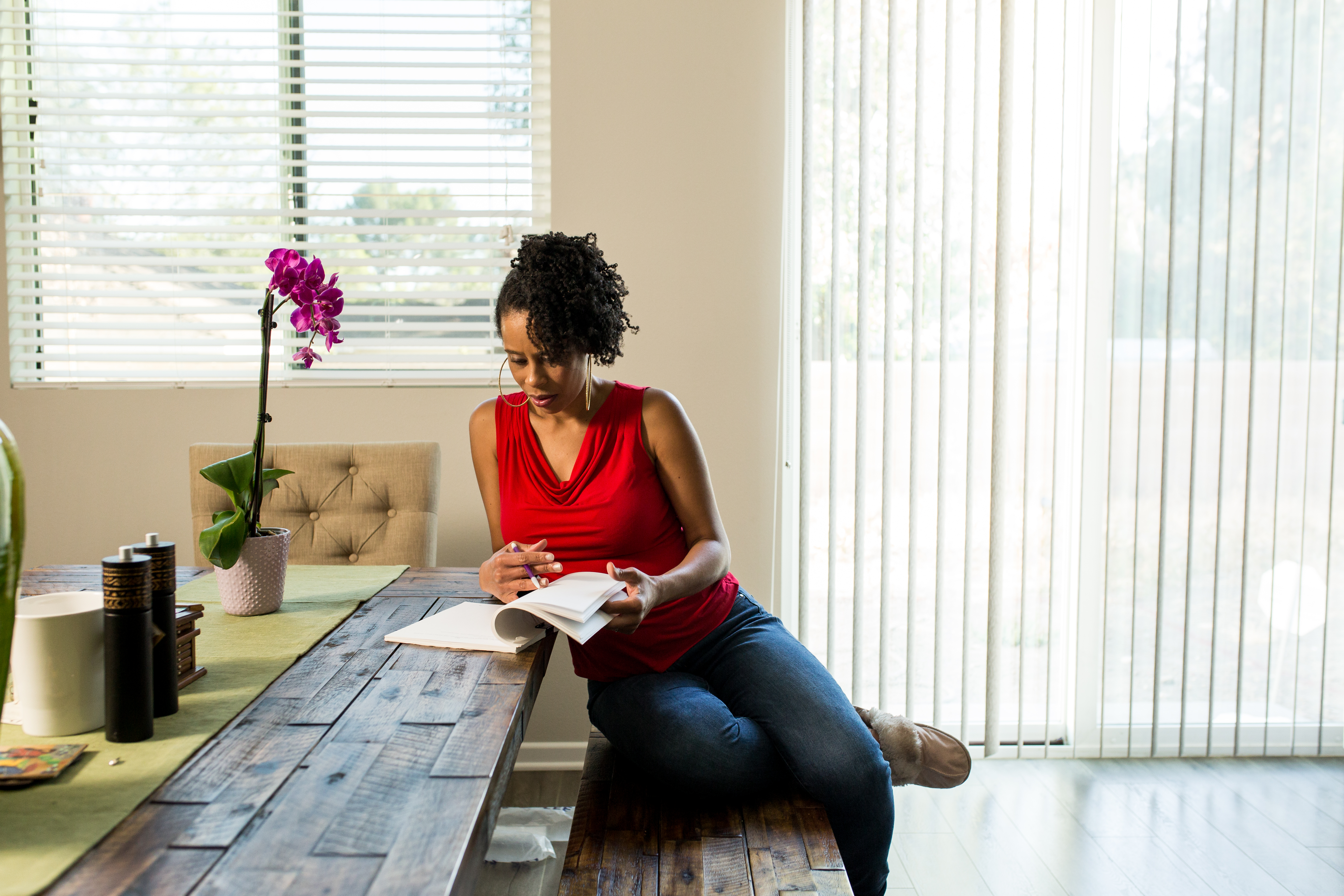 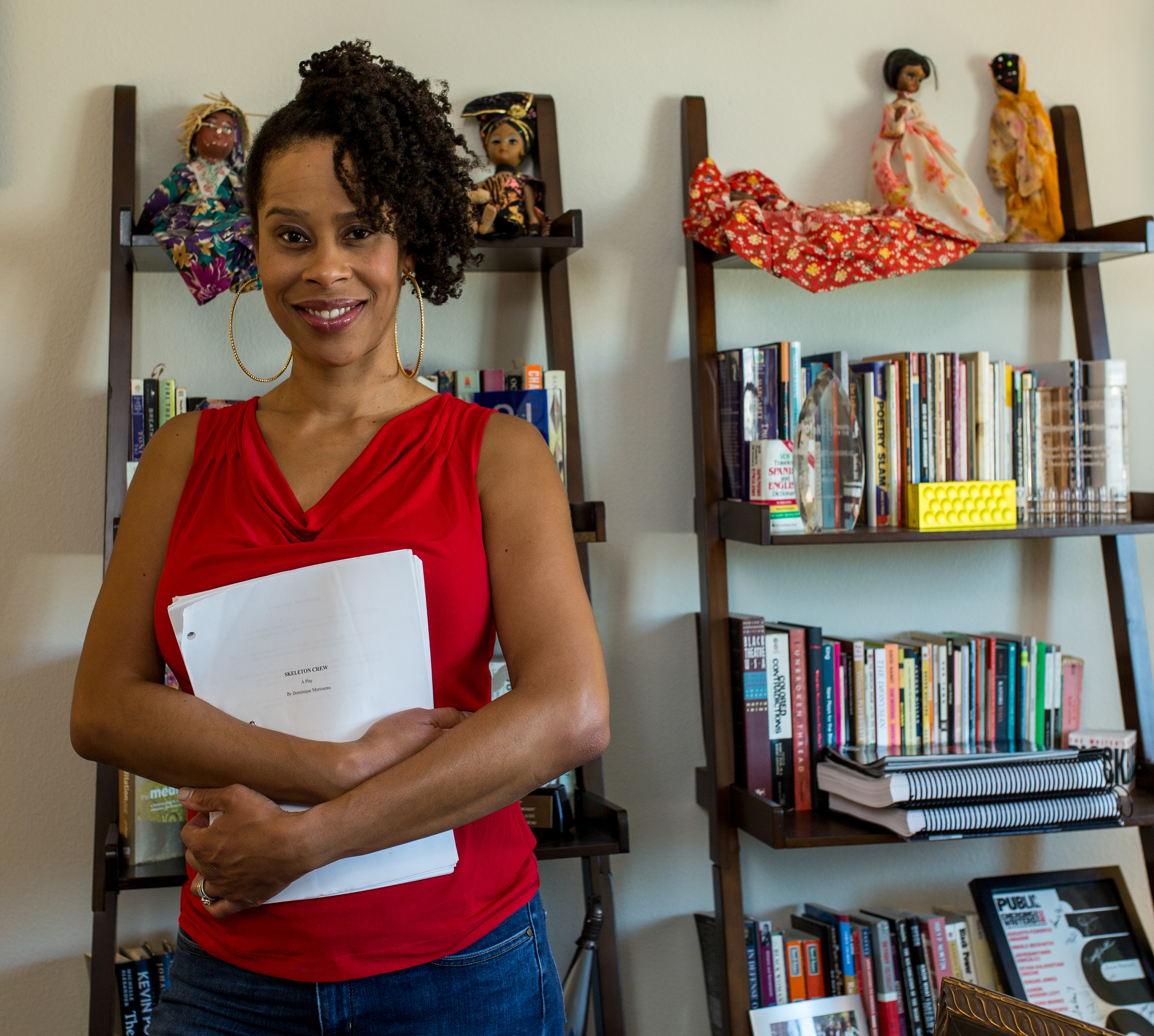 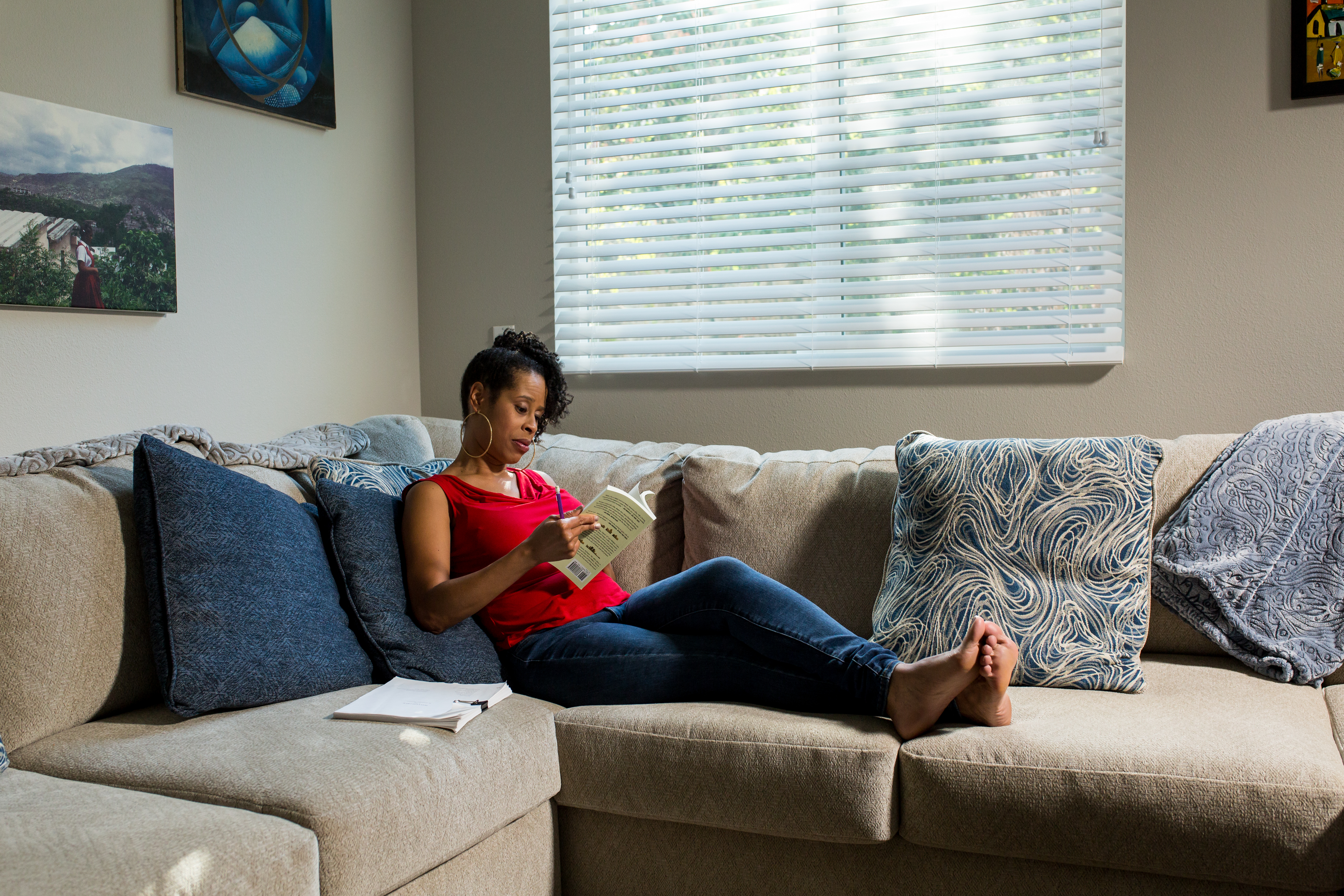 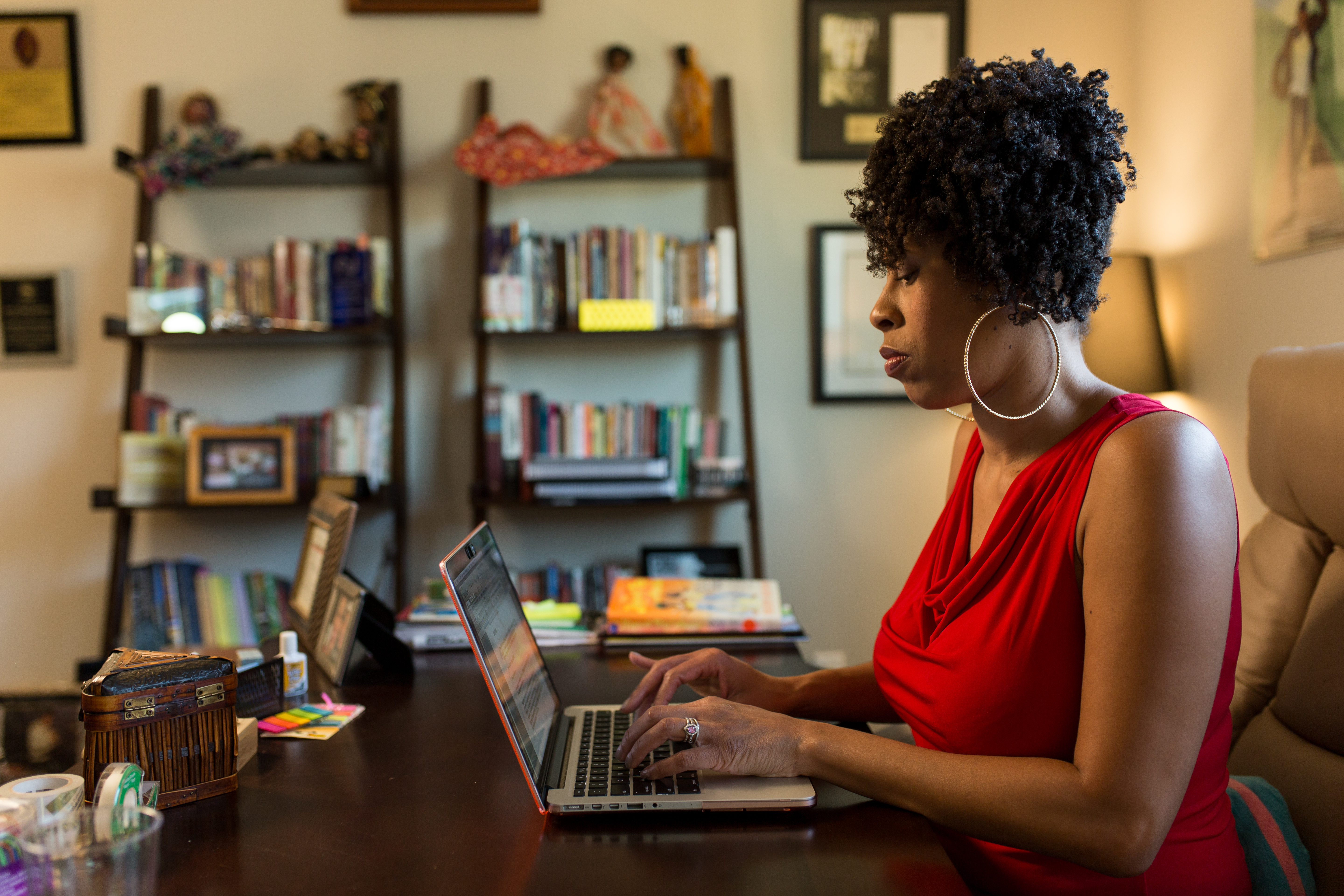 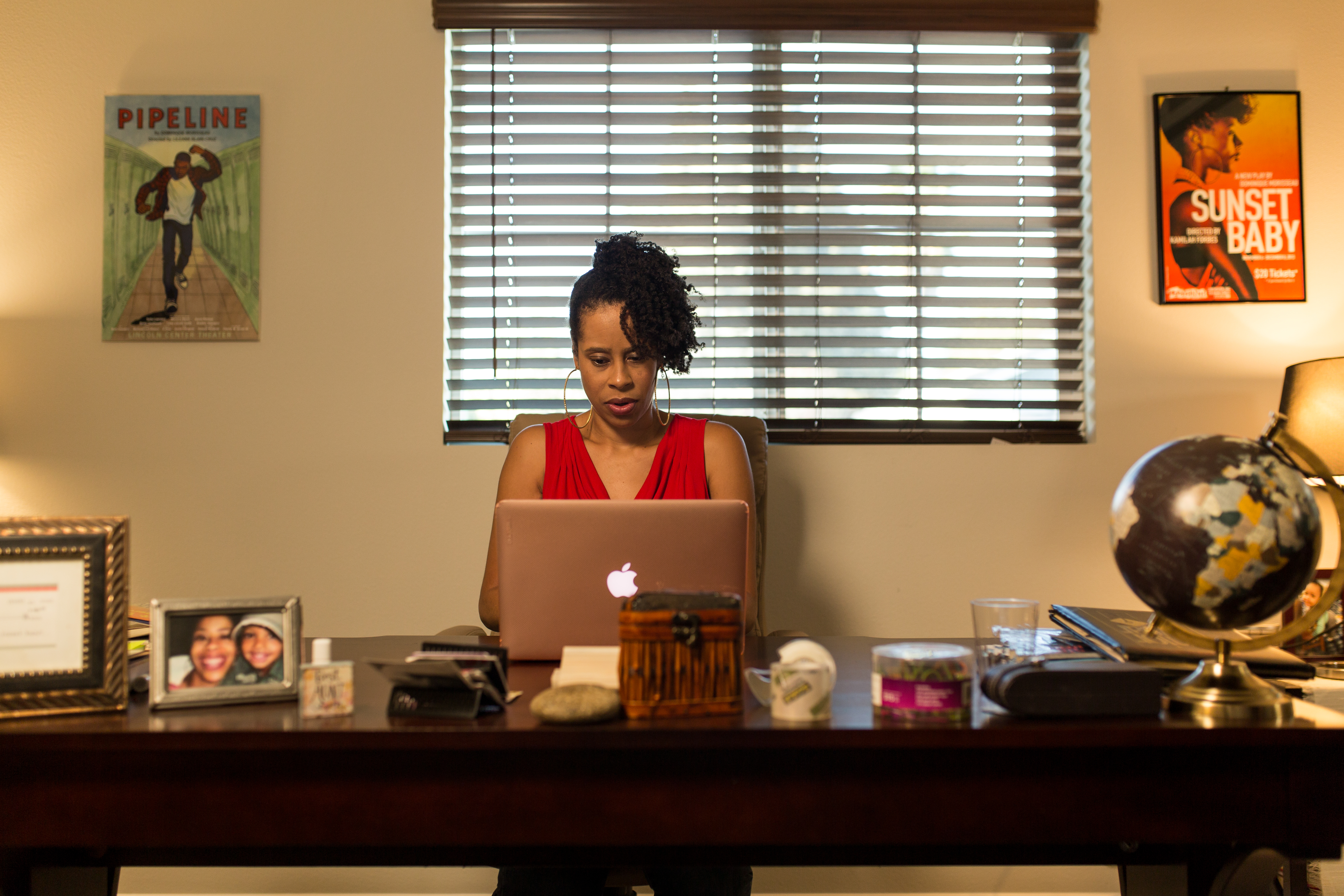