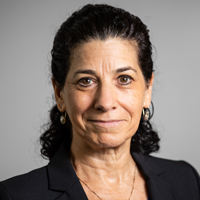 Deborah Estrin is a computer scientist creating open-source applications and platforms that leverage mobile computing devices and network services to address socio-technological challenges. Throughout her career, Estrin has demonstrated a remarkable ability to anticipate the applicability of technological advances to a variety of fields. She made fundamental contributions to improving the scalability and broader utility of the emerging internet through her work on network routing (the process that determines how data are forwarded from source to destination). She then went on to build the foundational protocols for wireless sensor networks—that is, connectivity among distributed autonomous sensors that record conditions in a specific environment. This effort brought together researchers from ecology, environmental science, agriculture, statistics, and computer, electrical, and civil engineering to design and implement networked sensing as an infrastructure resource for such needs as climate and ecosystem modeling, wildlife habitat monitoring, and resource management.

More recently, Estrin was among the first to ascertain the potential of using the digital traces of our daily lives for participatory mobile health. Our increasing reliance on personal electronic devices, such as cell phones, GPS, and fitness trackers, and online tools such as banking and shopping, generates an enormous amount of data about our personal behavior patterns—what Estrin calls “small data.” In 2011, she and collaborators launched Open mHealth, an open-source software architecture to integrate various types of small data and be used to build customized applications that address specific health conditions. Open mHealth avoids the proliferation of redundant, non-interoperable digital health services, and its scalability encourages wider adoption of mobile health technologies by individuals, researchers, and medical care providers.

Estrin is also working to empower individuals to gain access to, curate, and ultimately act upon their personal small data. She and colleagues at the Small Data Lab are developing several platforms and applications for management and use of personal data, including: user-driven personalization, in which personal data traces from one platform are used to make content recommendations in another in order to reduce popularity-bias; and retrospective data learning to generate personalized models that can identify changes in an individual’s health in response to treatment or disease progression. By designing and promoting the open data architecture needed to bring about its broader availability and adoption, Estrin is addressing many challenges to, and opportunities for, socially important applications of mobile health.

Deborah Estrin received a B.S. (1980) from the University of California at Berkeley and an M.S. (1982) and Ph.D. (1985) from the Massachusetts Institute of Technology. She was affiliated with the University of Southern California (1986–2000) and the University of California at Los Angeles (2000–2012), prior to joining the faculty of Cornell Tech, where she is a professor in the Department of Computer Science and associate dean. Her additional affiliations include professor in the Department of Healthcare Policy and Research at the Weill Cornell Medical College, founder of the Health Tech Hub at the Jacobs Technion-Cornell Institute, and co-founder of the nonprofit startup Open mHealth. Her articles have been published in numerous conference proceedings, including those of the International World Wide Web Conference, and ACM International conferences, Mobisys, Sensys, and Sigcomm. 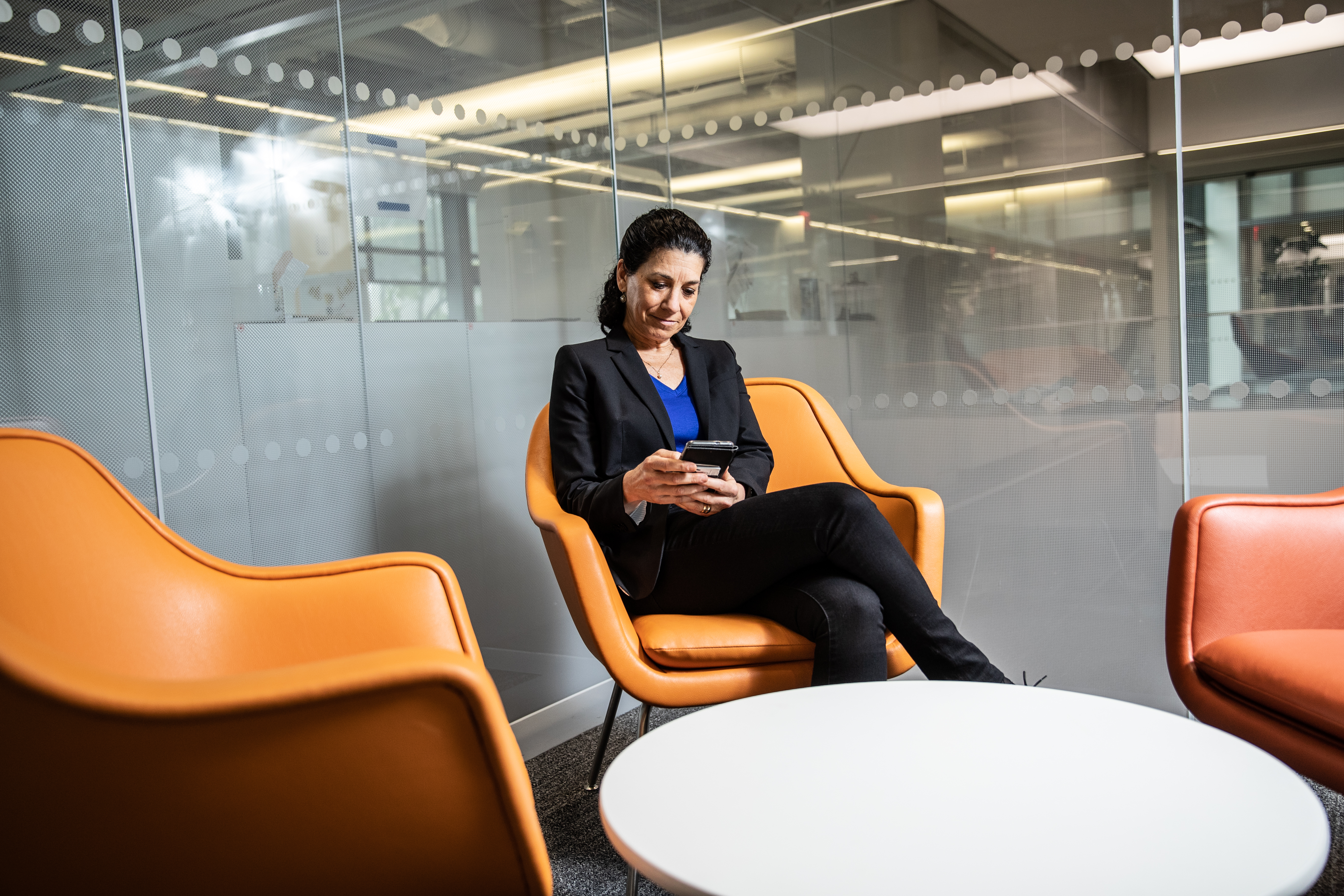 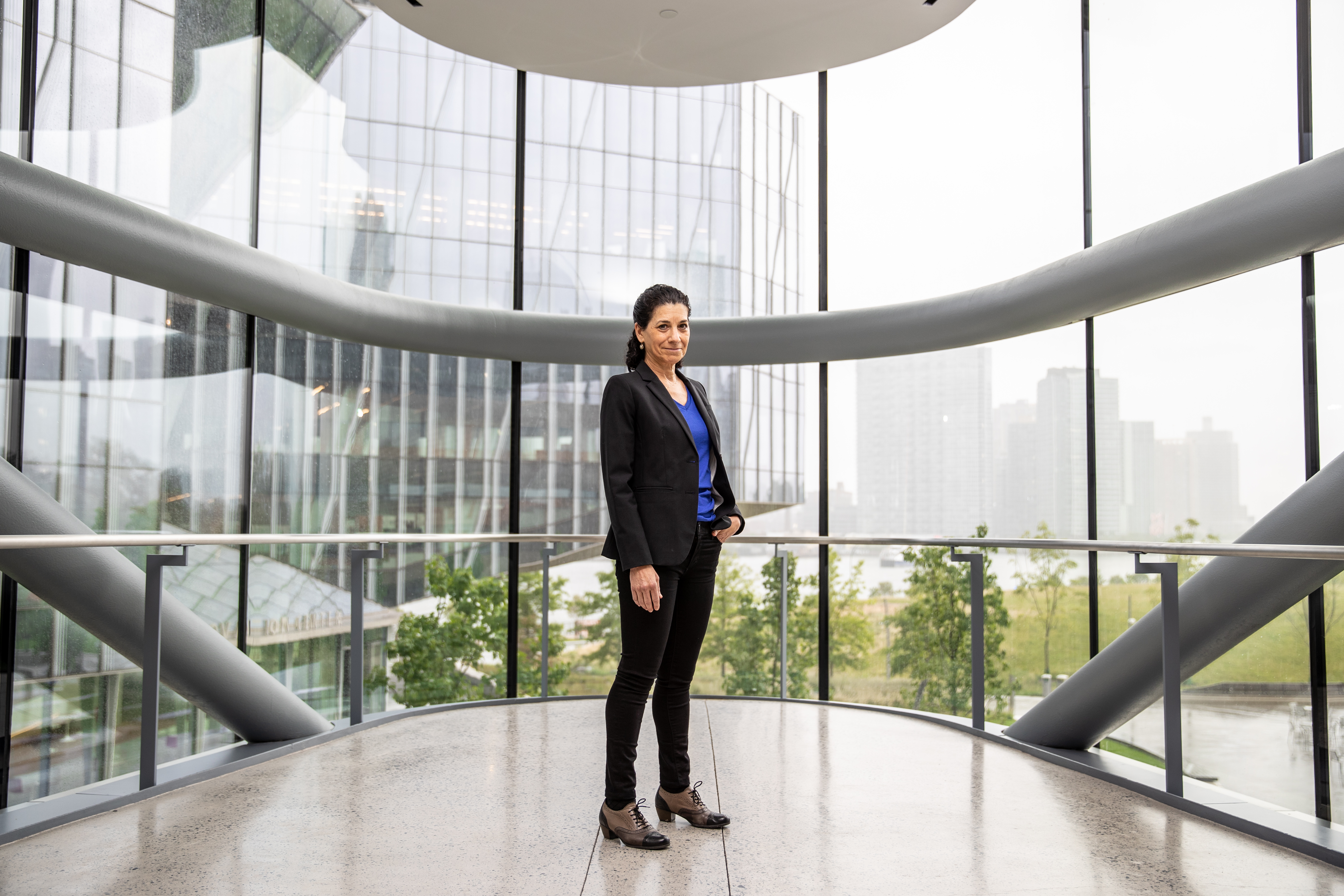 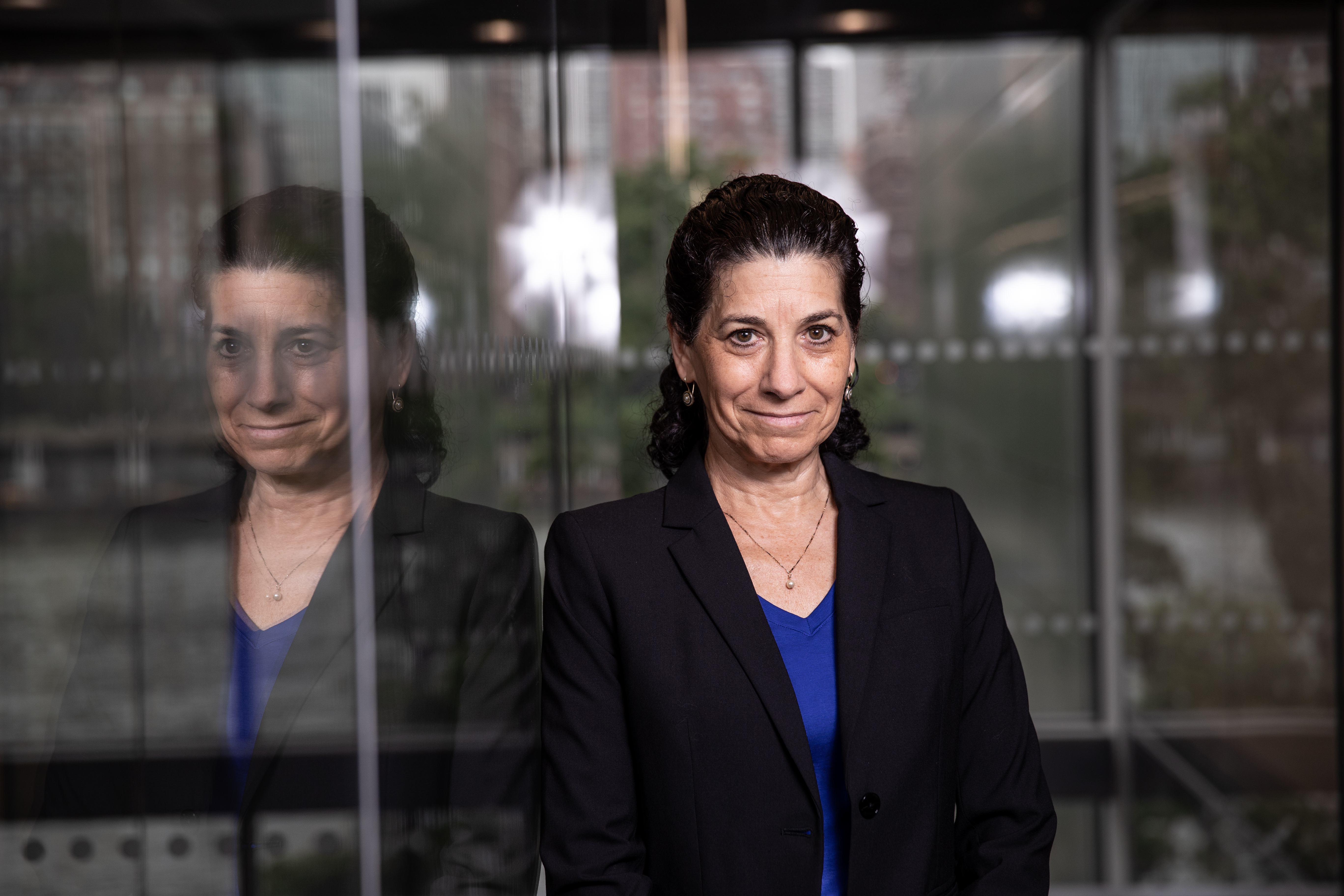 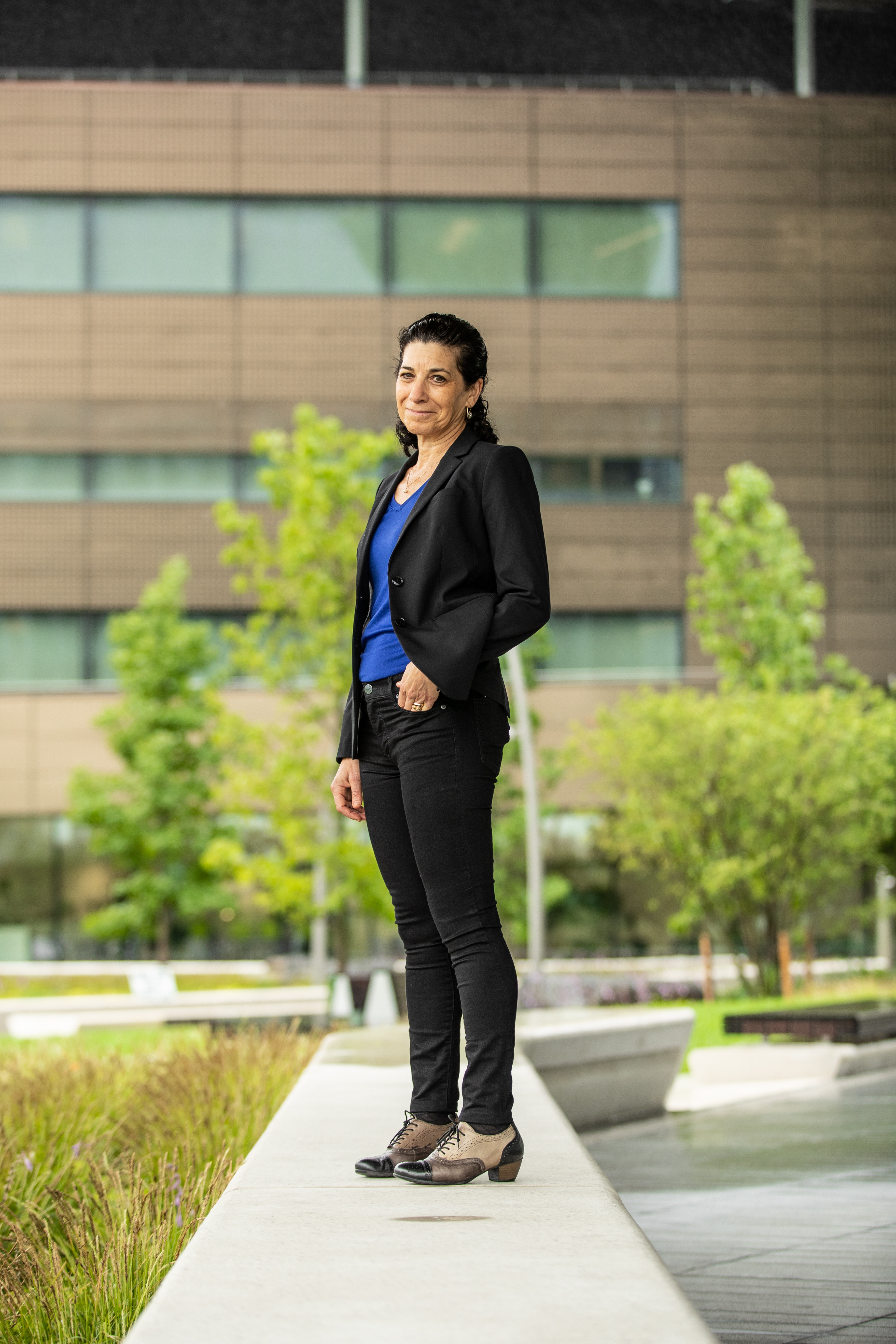 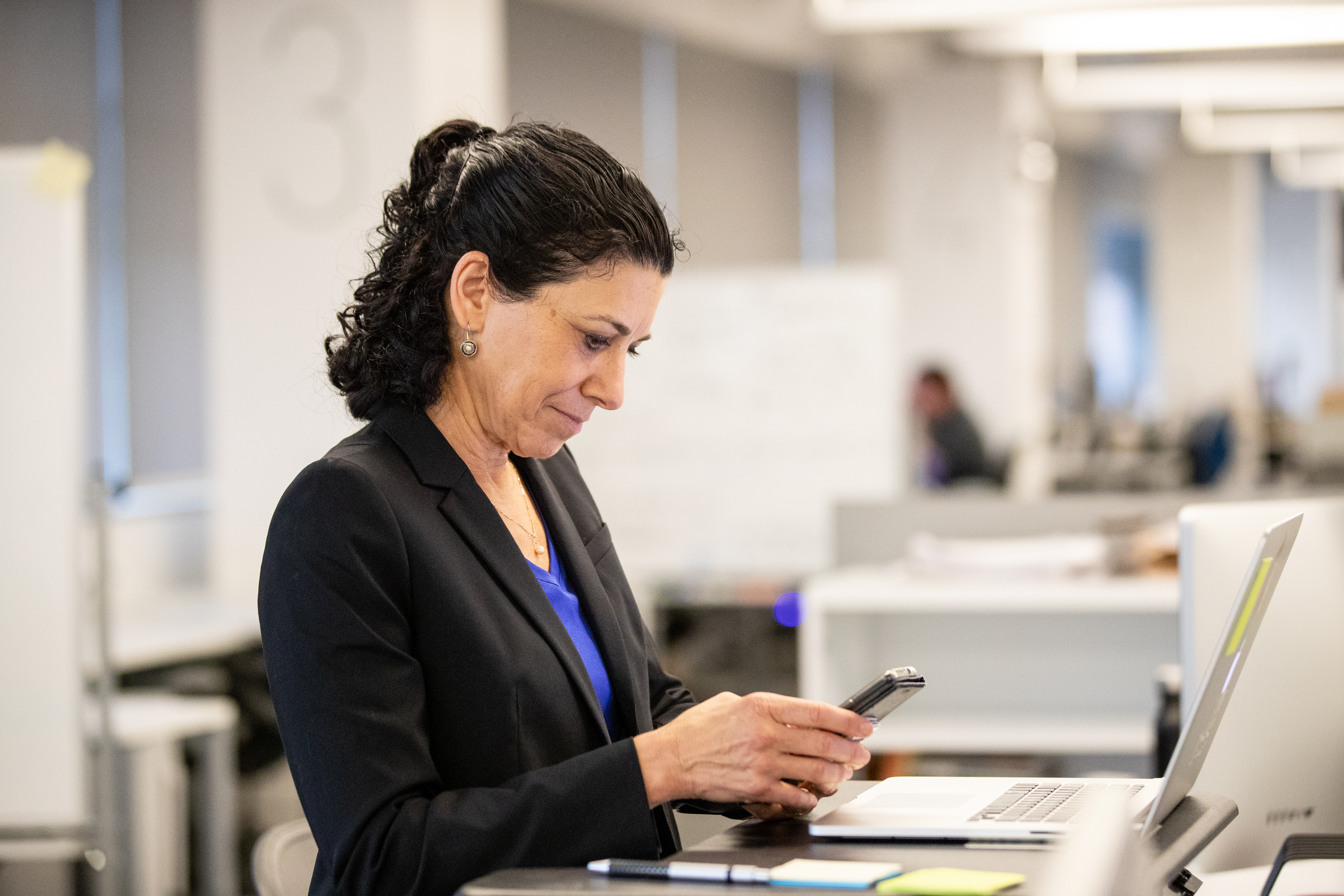 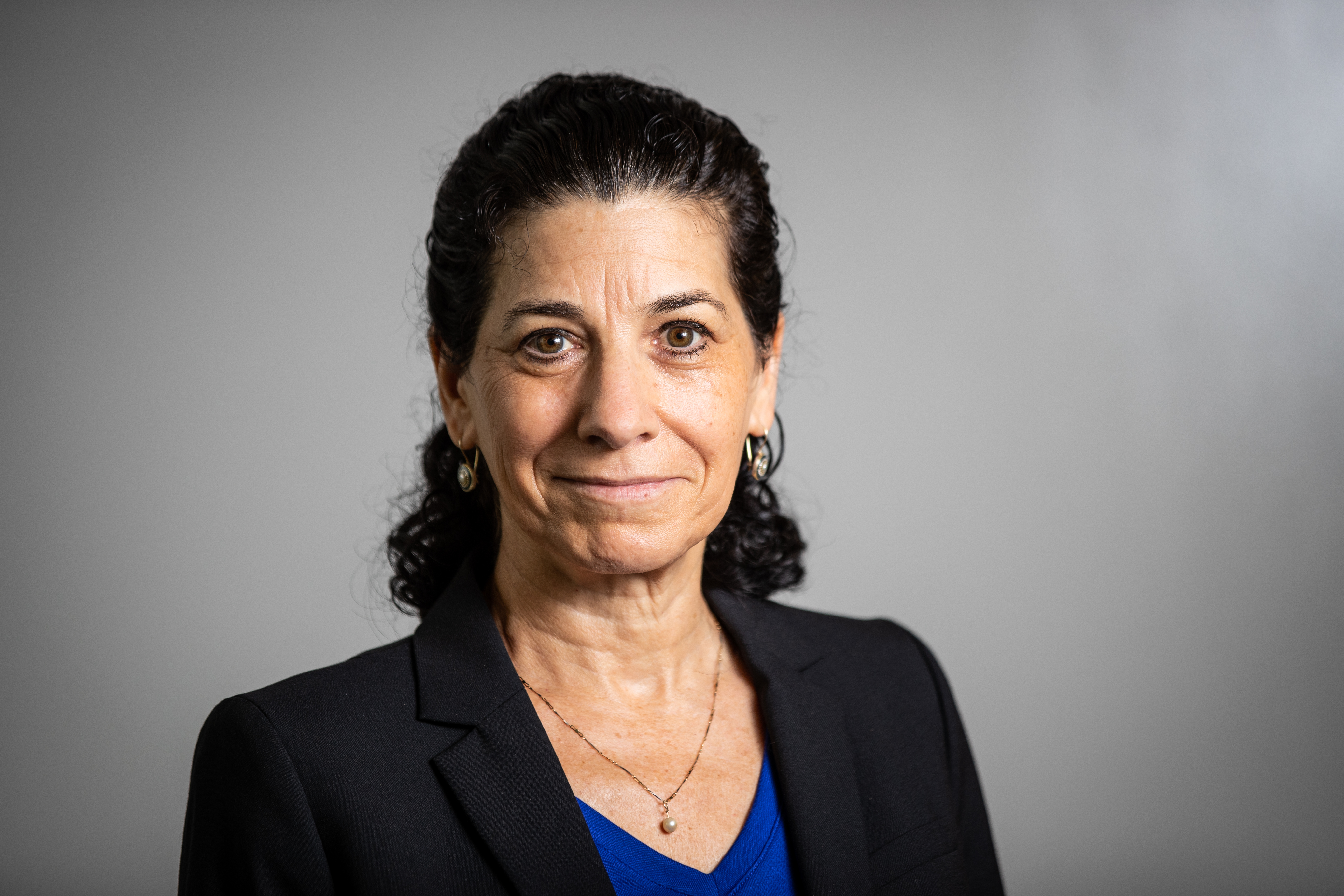