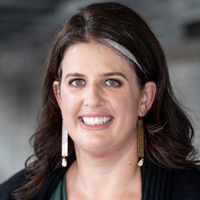 Becca Heller is a human rights lawyer mobilizing the resources of law schools and law firms to defend the rights of refugees and improve protection outcomes for many of the world’s most at-risk populations. She is the director and co-founder of the International (originally Iraqi) Refugee Assistance Project (IRAP), which provides legal services to individual refugees as they navigate labyrinthine application, appeal, and resettlement processes under U.S. and international law.

IRAP functions as a nimble, “virtual” public interest law firm that partners with volunteer attorneys who work pro bono on urgent refugee cases, often teamed with law students.  Founded as a student organization at Yale Law School in 2008 to help Iraqis displaced by war safely resettle in the West, IRAP has since established chapters at 29 law schools and partnerships with more than 100 law firms and has expanded its reach to refugees from countries throughout the Middle East and North Africa. Cases are taken on through IRAP’s field offices in Jordan and Lebanon as well as referrals from the United Nations High Commissioner for Refugees, among numerous other organizations, with a special focus on highly vulnerable individuals, such as children with medical emergencies; Iraqi and Afghan wartime allies; those persecuted for reasons of religion, sexual orientation, or gender identity; and survivors of gender-based violence. Lessons learned through individual cases have also led IRAP to advocate for systemic reforms that benefit broader refugee populations, such as improved Special Immigrant Visa processing for Iraqis and Afghans facing threats because of their service to the U.S. military.

More recently, Heller and IRAP played a prominent role in responding to the January 27, 2017, executive order restricting people from seven majority Muslim countries from entering the United States. Anticipating the signing of the order, Heller and colleagues alerted IRAP’s vast network of volunteer lawyers to go to airports to assist those who might be detained. Hameed Darweesh, an IRAP client who served as a translator for the U.S. Army in Iraq, became the lead plaintiff in a lawsuit that resulted in a nationwide stay preventing the deportation of people with valid visas and refugee status.  As the number of forcibly displaced people reaches unprecedented levels worldwide, Heller is working to expand pathways to safety for those fleeing persecution and educating a new generation of lawyers about the importance of access to counsel for those whose lives hang in the balance.

Becca Heller received a B.A. (2005) from Dartmouth College and a J.D. (2010) from Yale Law School. She has served as co-founder and director of the International Refugee Assistance Project since 2008 and was a visiting clinical lecturer at Yale Law School from 2010 to 2018. Heller has authored articles in Foreign Policy and the Stanford Social Innovation Review and is a frequent speaker on immigration and refugee issues. 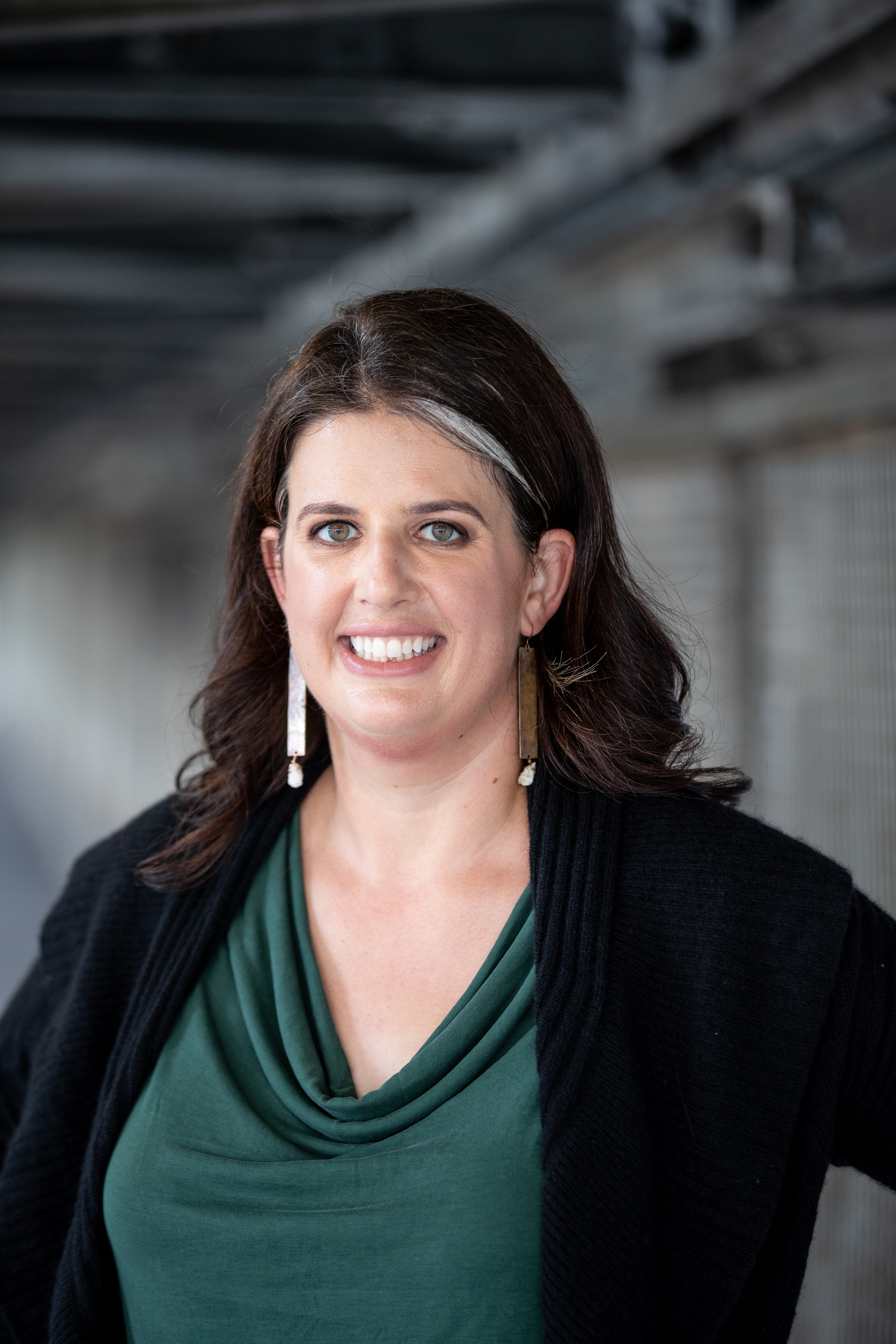 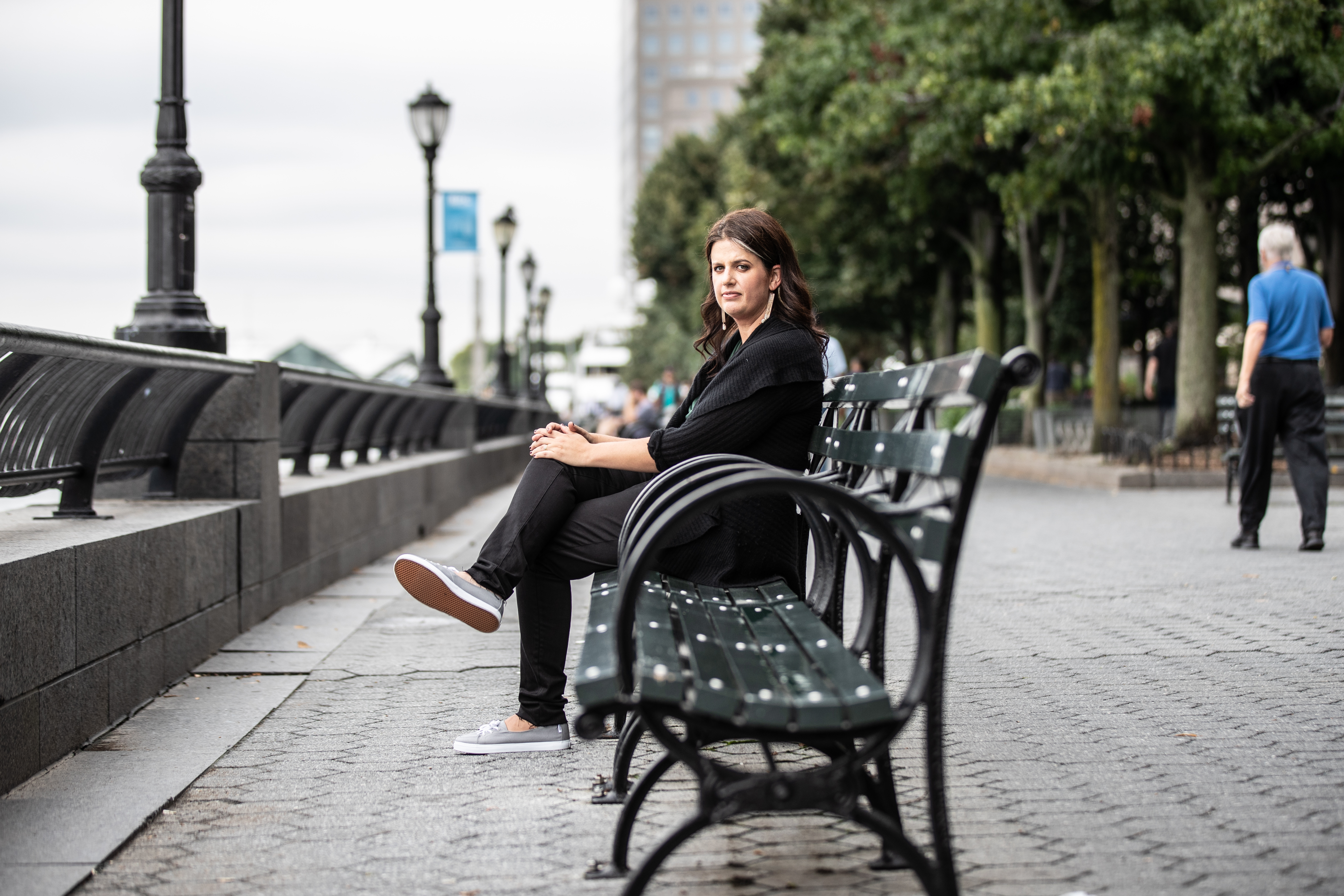 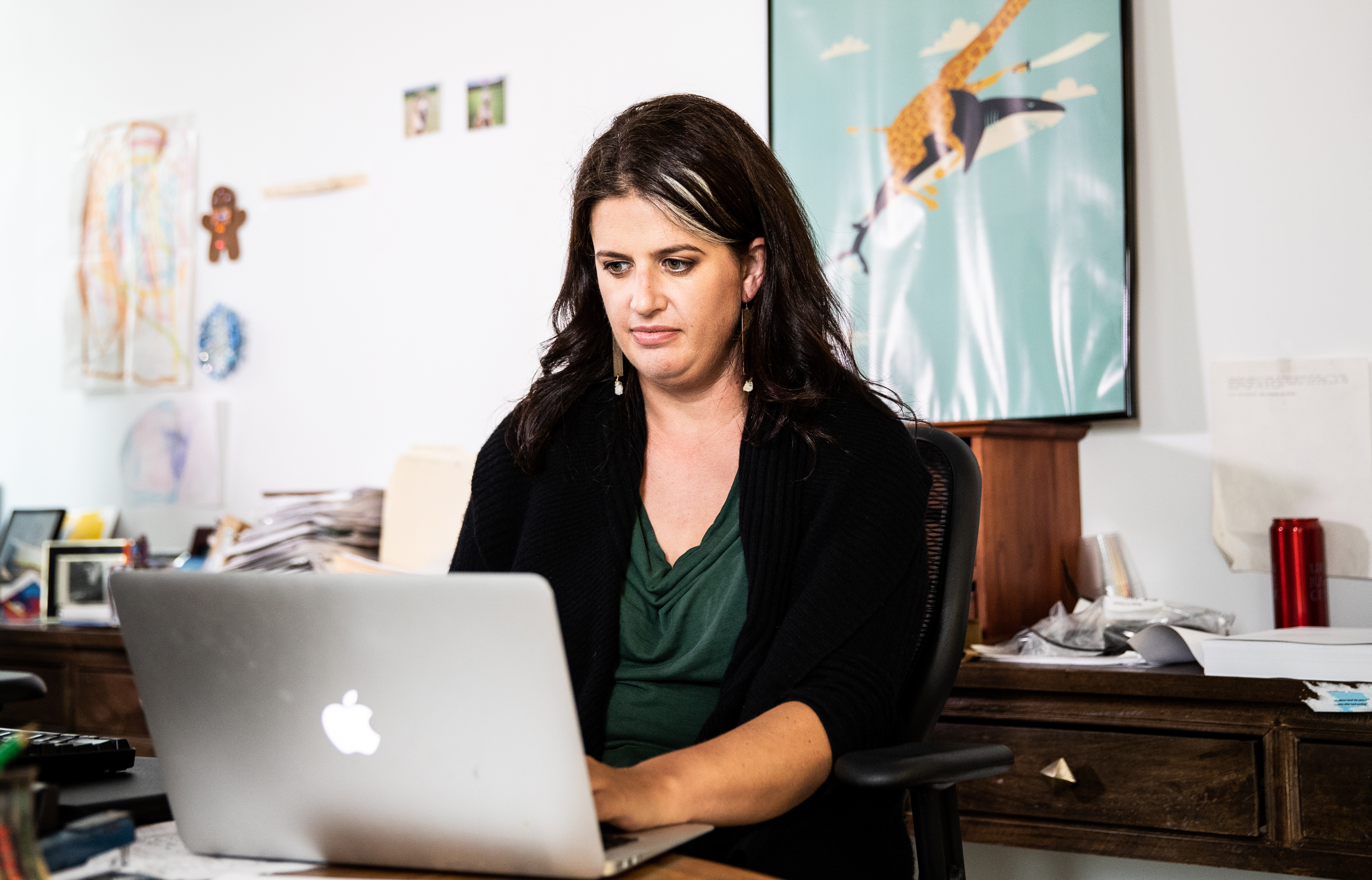 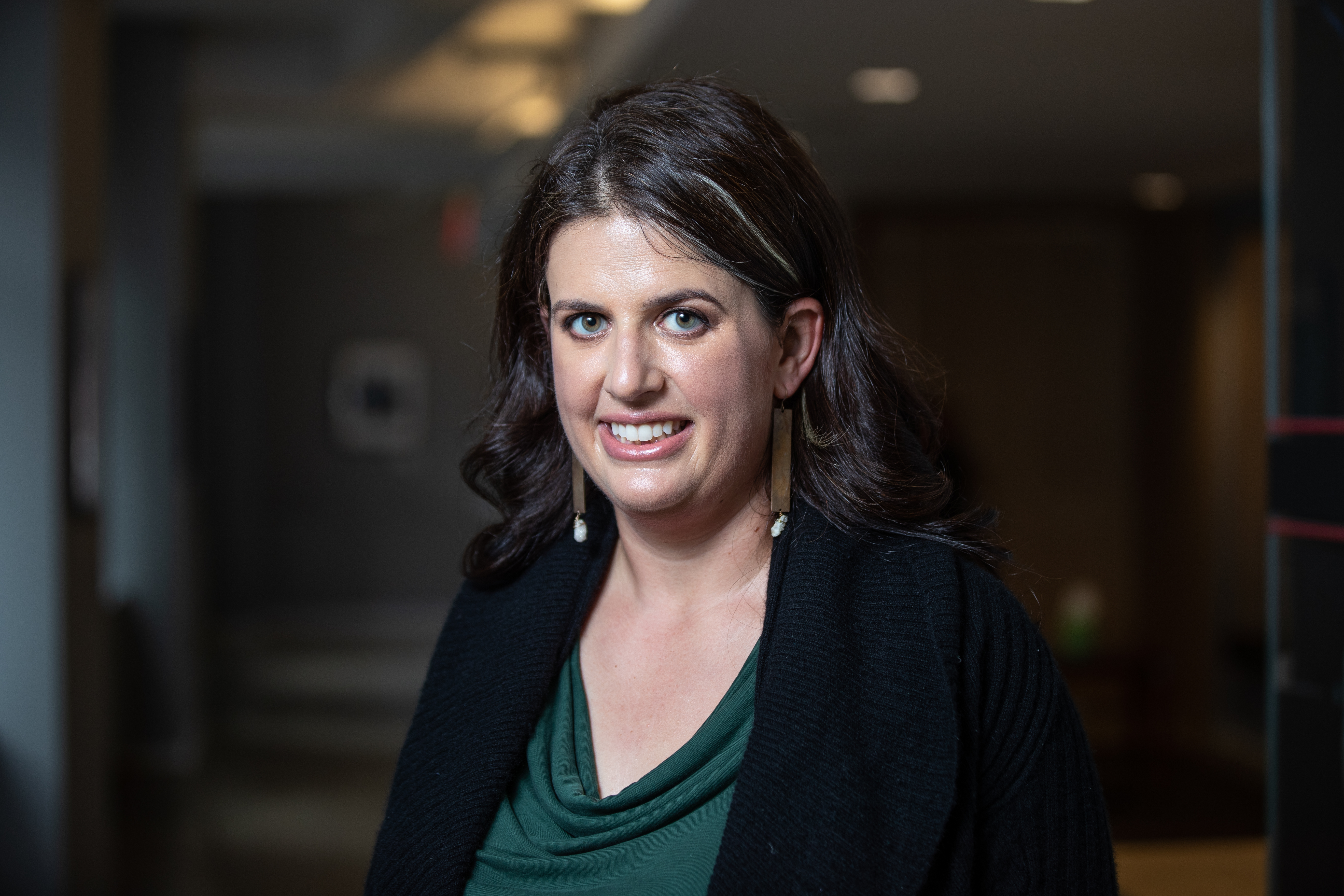 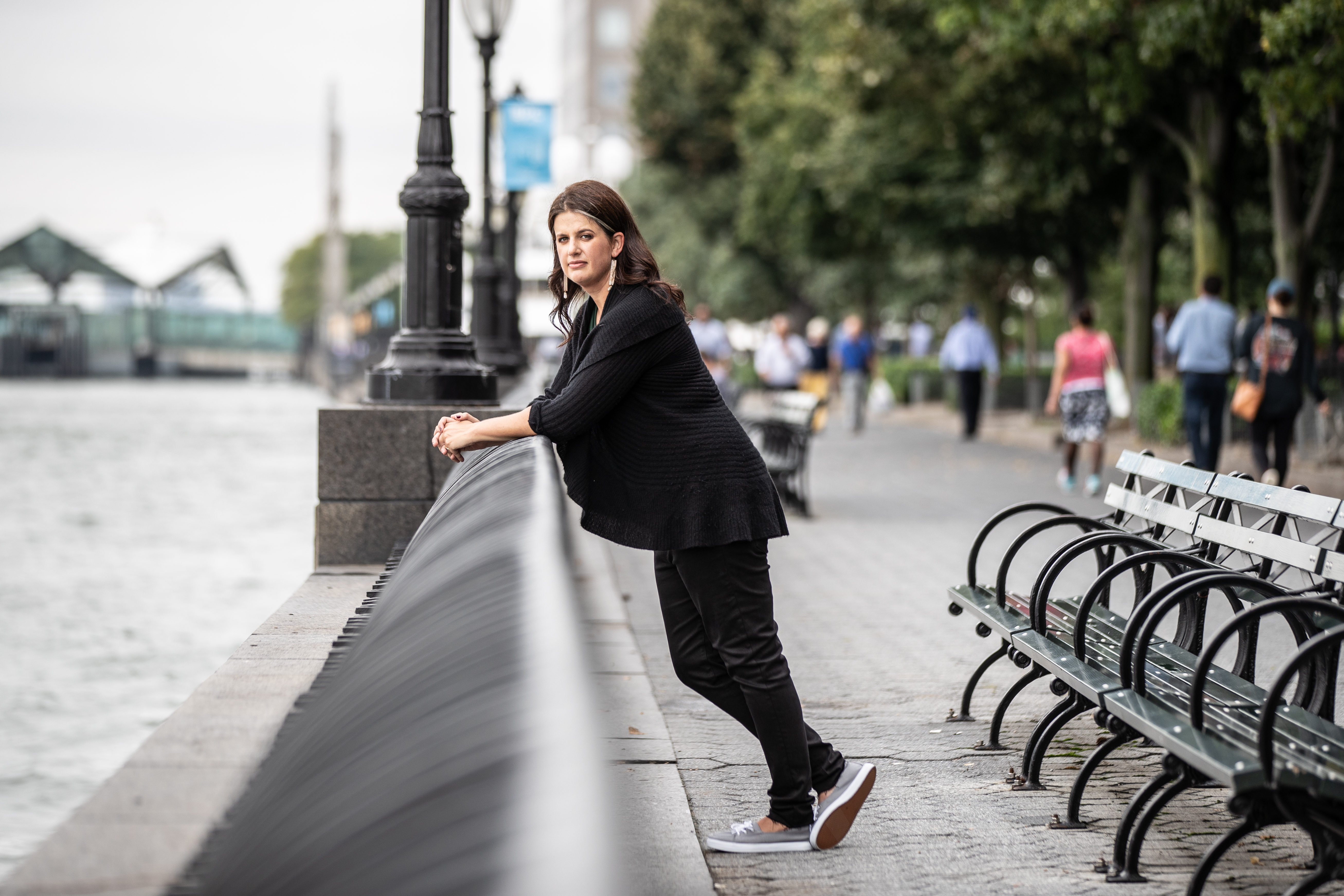 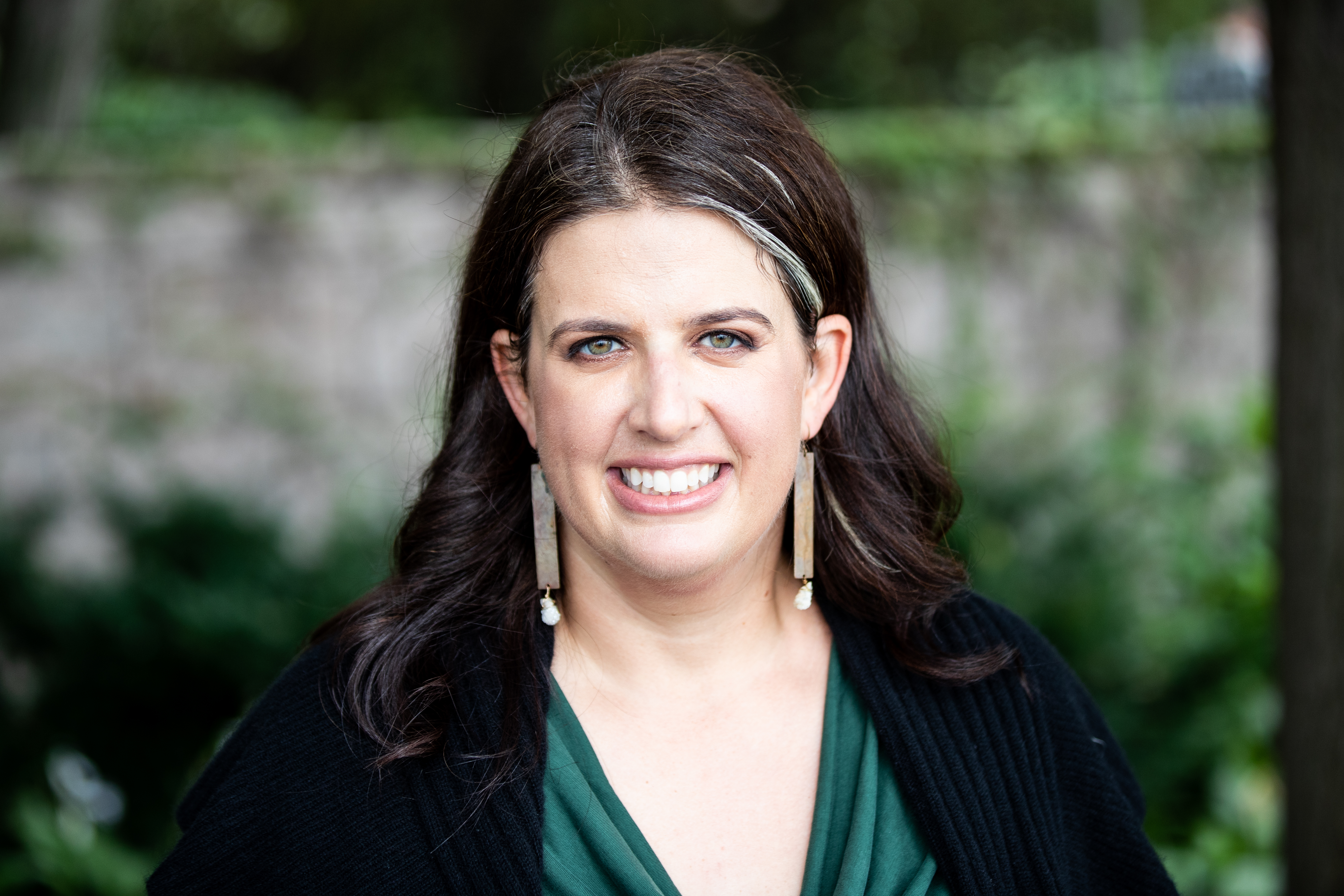