Sly’s accomplishments include important findings pertaining to the threshold for recovering clusters in the sparse stochastic block model; pathbreaking work on cutoff in Markov chains; and the discovery of a key to constructing embeddings of random sequences into random sequences. He has also determined a proof of the satisfiability conjecture for large k, linking a fundamental problem in theoretical computer science to one in statistical physics. To solve these problems that have confounded many strong mathematicians before him, Sly develops novel tools with broad applicability. For example, he has introduced an innovative strategy called “information percolation” to analyze the cutoff phenomenon in Ising-Glauber models (the existence or not of a sharp transition within a short time window from an unmixed state to the mixed equilibrium state), new graphical methods for the proof of the satisfiability conjecture, and a new geometric approach to the slow bond problem.

Through conceptual breakthroughs in methodology, Sly is making fundamental progress on important and difficult problems that are of central interest to mathematics and have important applications in many other fields. 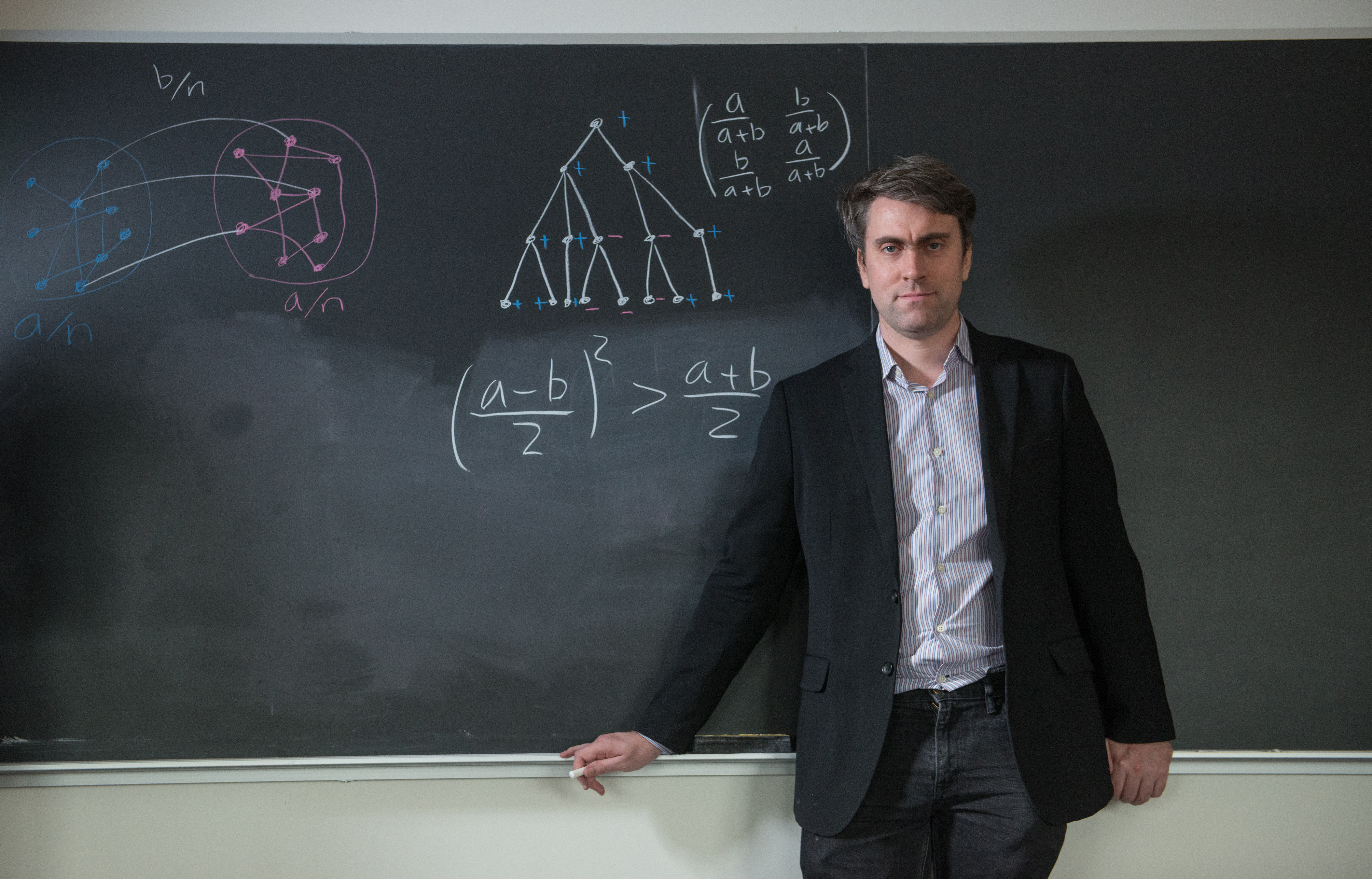 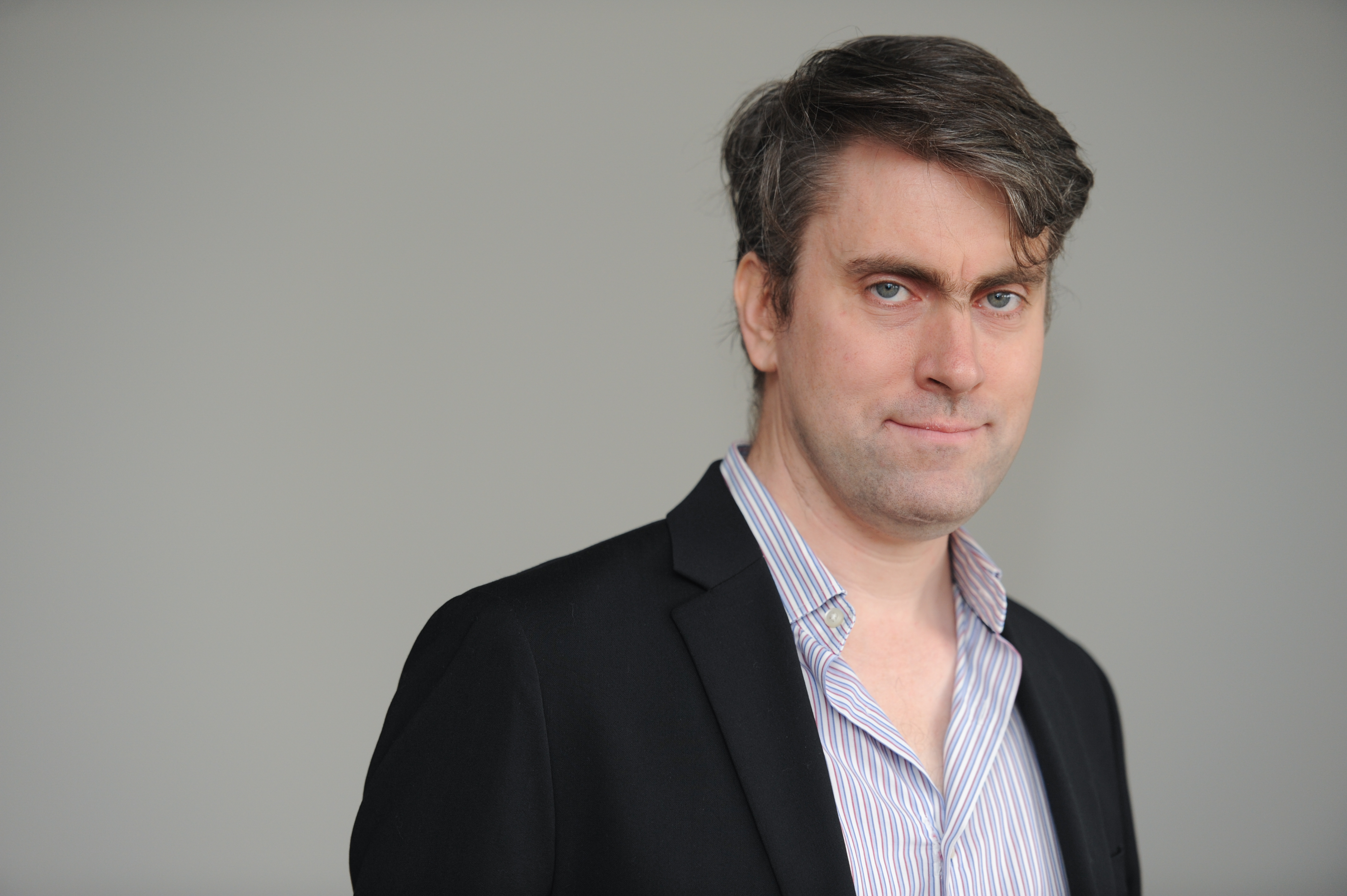 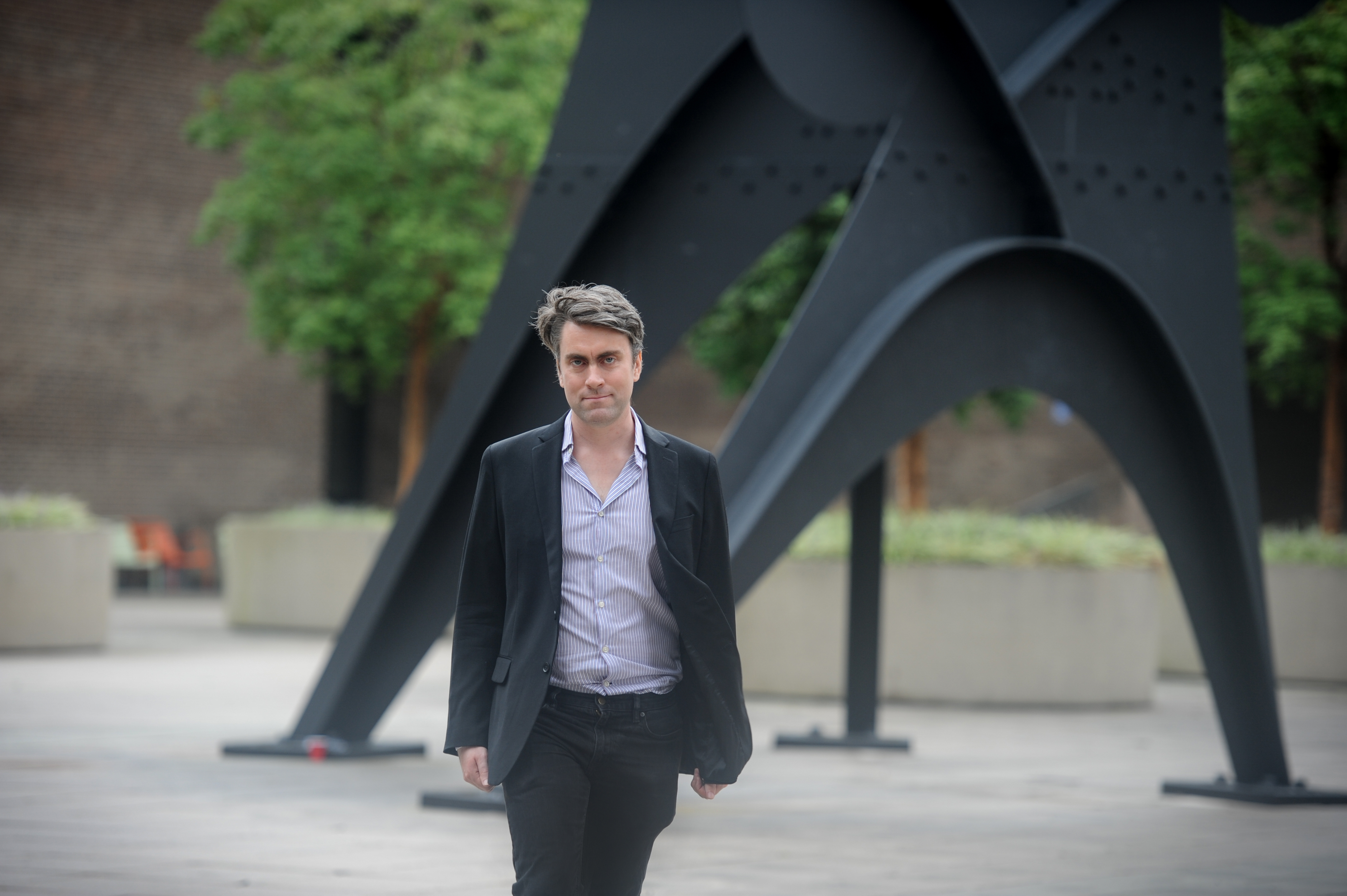 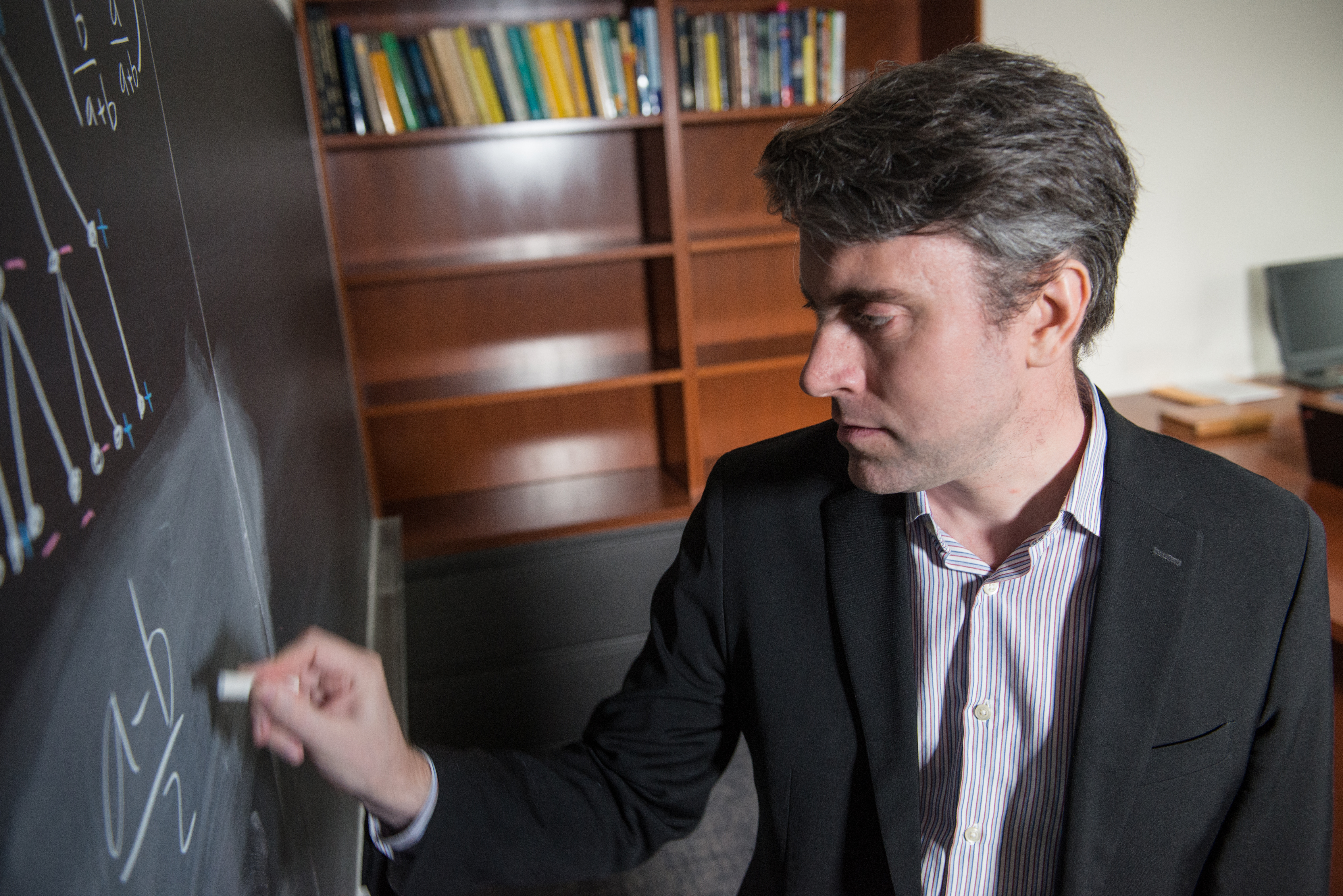 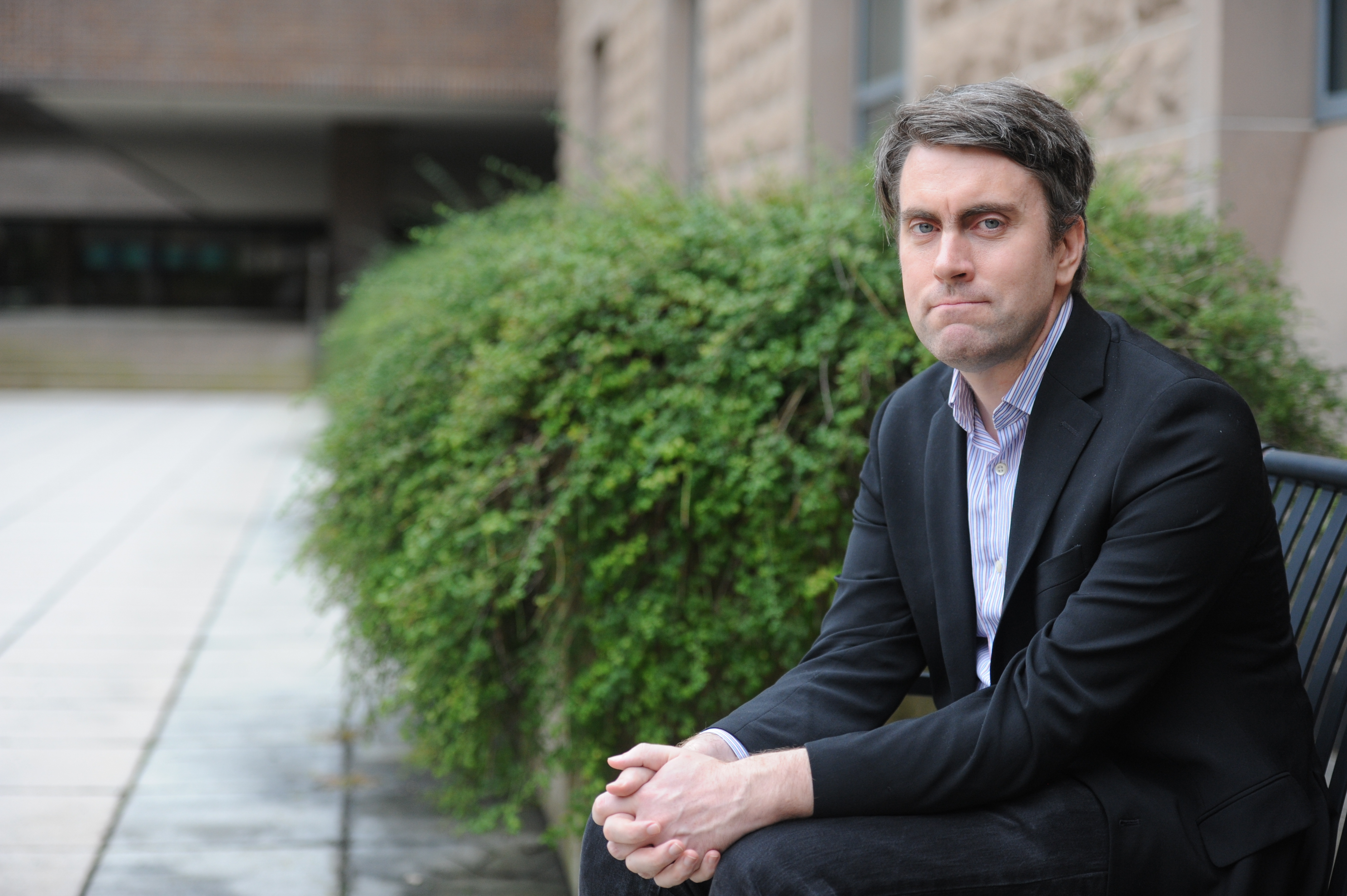 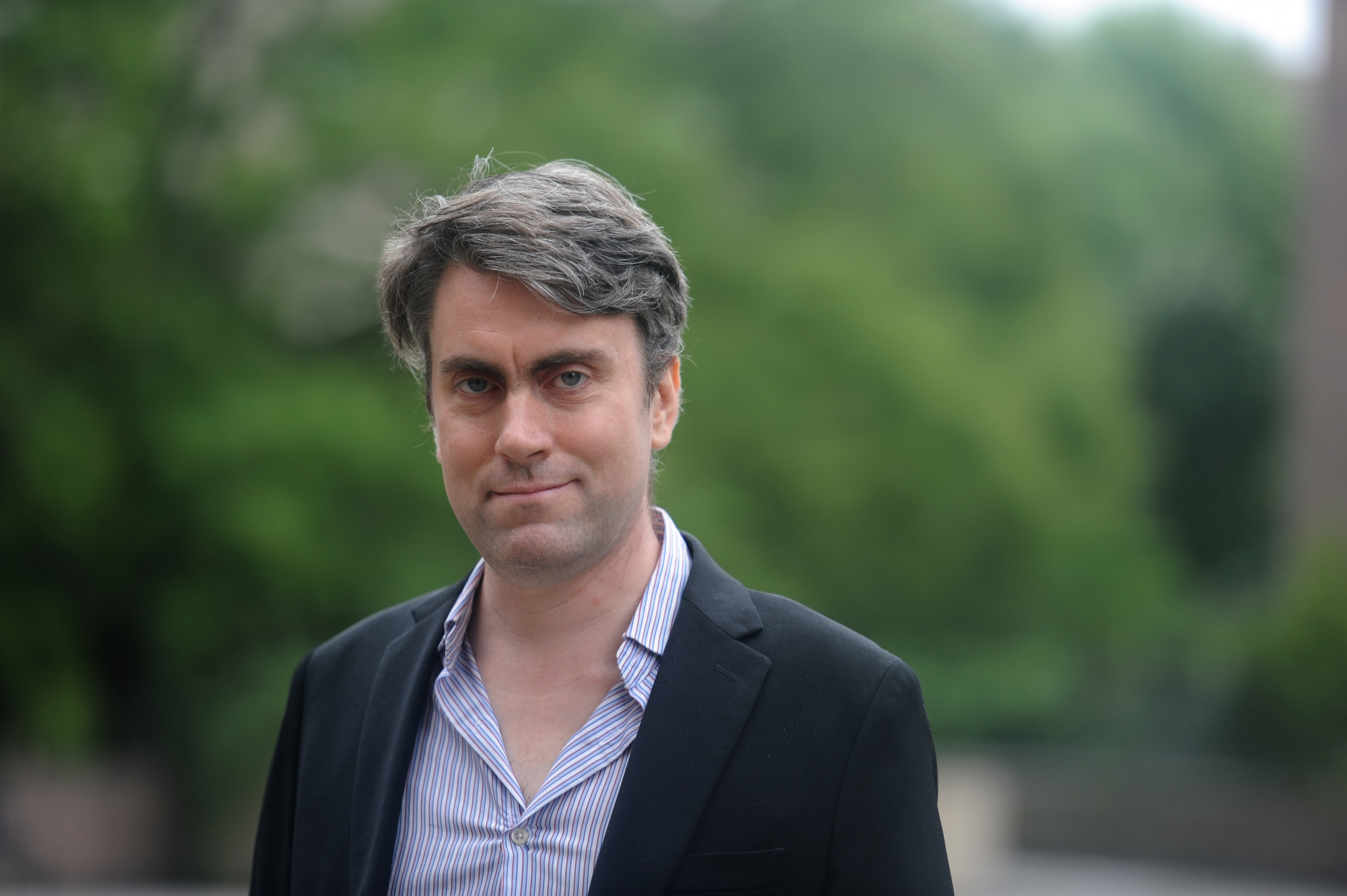