Expanding how opera is performed and experienced through immersive, multisensory, and mobile productions that are infusing a new vitality into the genre. 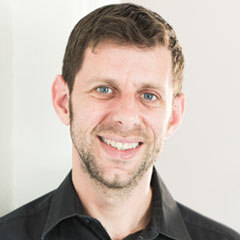 Yuval Sharon is a director and producer of opera expanding the possibilities of where, when, and how opera can be performed. As founder and artistic director of The Industry, a Los Angeles–based production company, Sharon brings together singers, instrumentalists, and emerging technologies in nontraditional performance spaces, transforming opera from an experience of passive listening to one that is immersive, multisensory, and mobile.

Sharon's production of Christopher Cerrone's Invisible Cities (2013) was performed in Los Angeles's Union Station. The station remained operational throughout the performance, with musicians, dancers, and audience members interspersed among travelers and commuters. Based on the 1972 novel by Italo Calvino in which Marco Polo recounts his adventures, the opera explores themes of imagination and is experienced through headphones, so that each listener's experience is as individualized as one's own imagination. In the fall of 2015, Sharon premiered Hopscotch: A Mobile Opera for 24 Cars, which takes place in various locations around Los Angeles, ranging from the opulent interiors of the Bradbury Building to the Los Angeles River to the roof of the Toy Factory Lofts. The audience is transported from location to location in limousines, and at each stop, as well as in the vehicles themselves, singers and musicians enact a story of love, loss, and a mysterious disappearance. The non-sequential plot allows audience members to travel along one of three different routes, a logistical feat characteristic of Sharon's ambitious vision. Along the way, the fabric of the city and goings-on of its inhabitants are integrated into the mobile opera, disrupting the distinction between fiction and reality.

Sharon's dedication to realizing both contemporary and canonical operatic works beyond the constraints of traditional presentations is infusing this dramatic musical genre with a new vitality and attracting a new generation of enthusiasts and patrons.

Yuval Sharon received a B.A. (2001) from the University of California at Berkeley. As founder (in 2010) and artistic director of The Industry, Sharon has directed and produced the additional works Crescent City (2012) and War of the Worlds (forthcoming, 2017) and smaller-scale works as part of The Industry's First Take and Second Take series. He is currently an artist-in-residence at the Los Angeles Philharmonic and has also directed productions at the Vienna Staatsoper, Cleveland Orchestra, San Francisco Symphony, and Carnegie Hall, among other venues. In 2018, Sharon will be the first American to direct a production (Lohengrin) at the Bayreuth Festival. 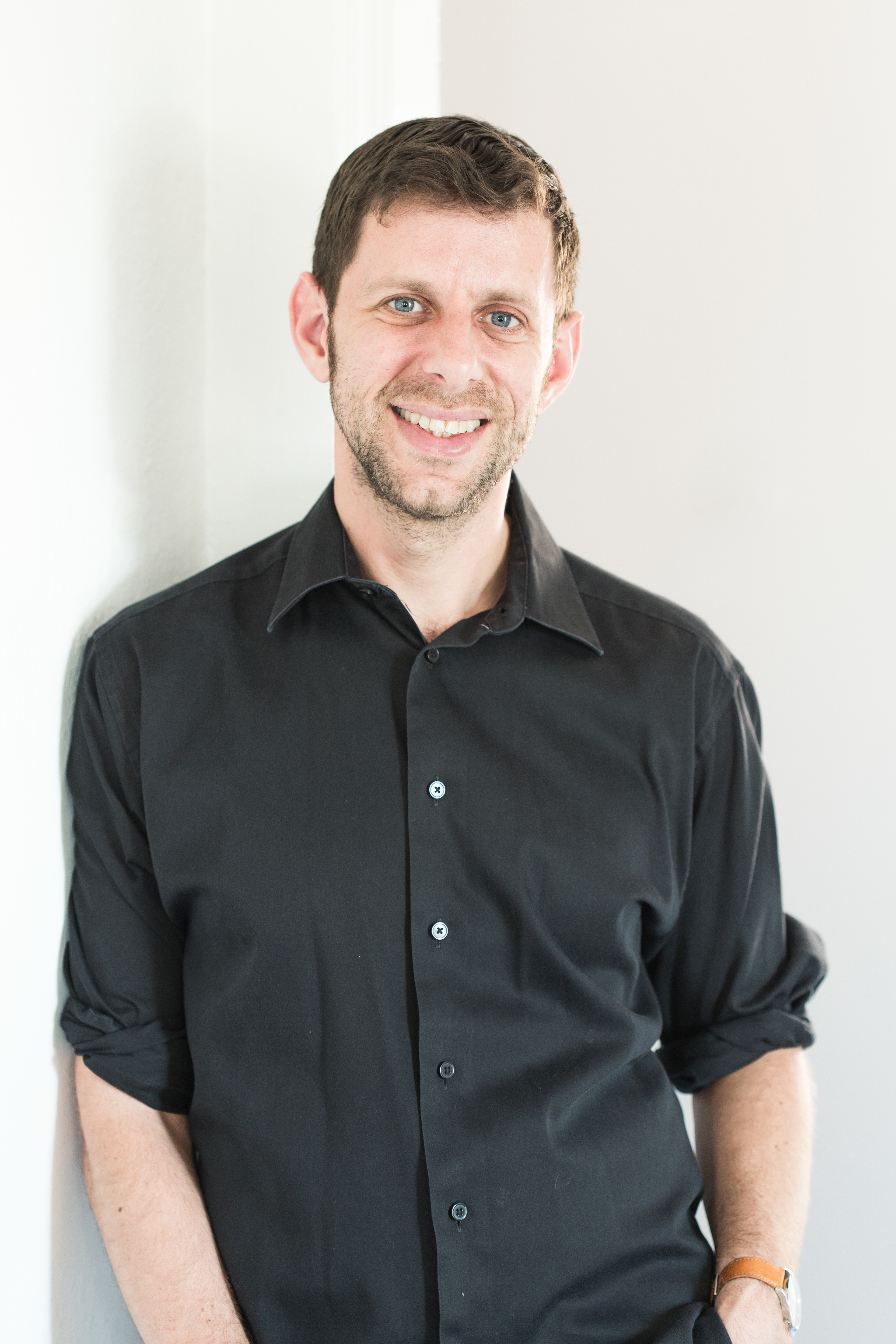 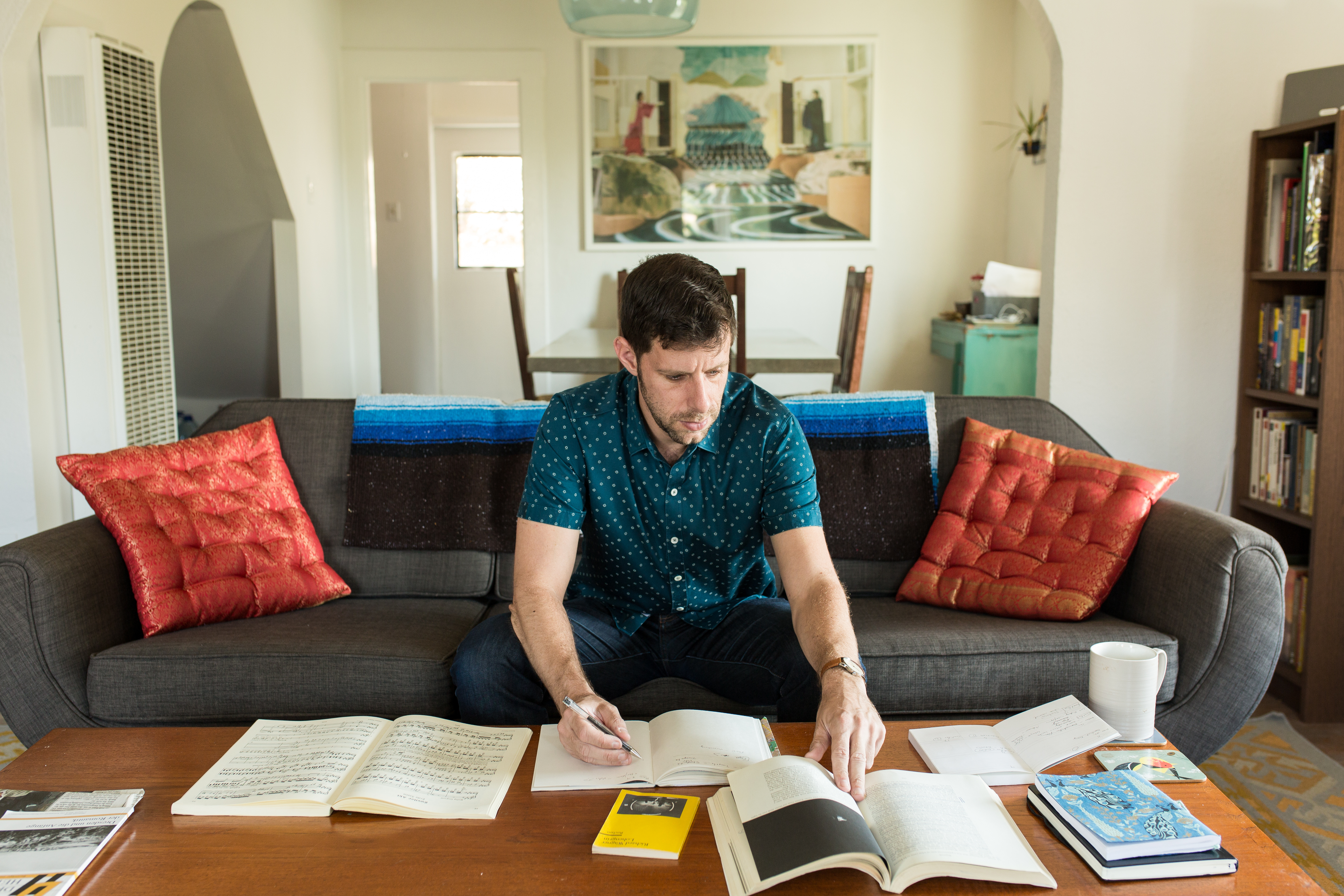 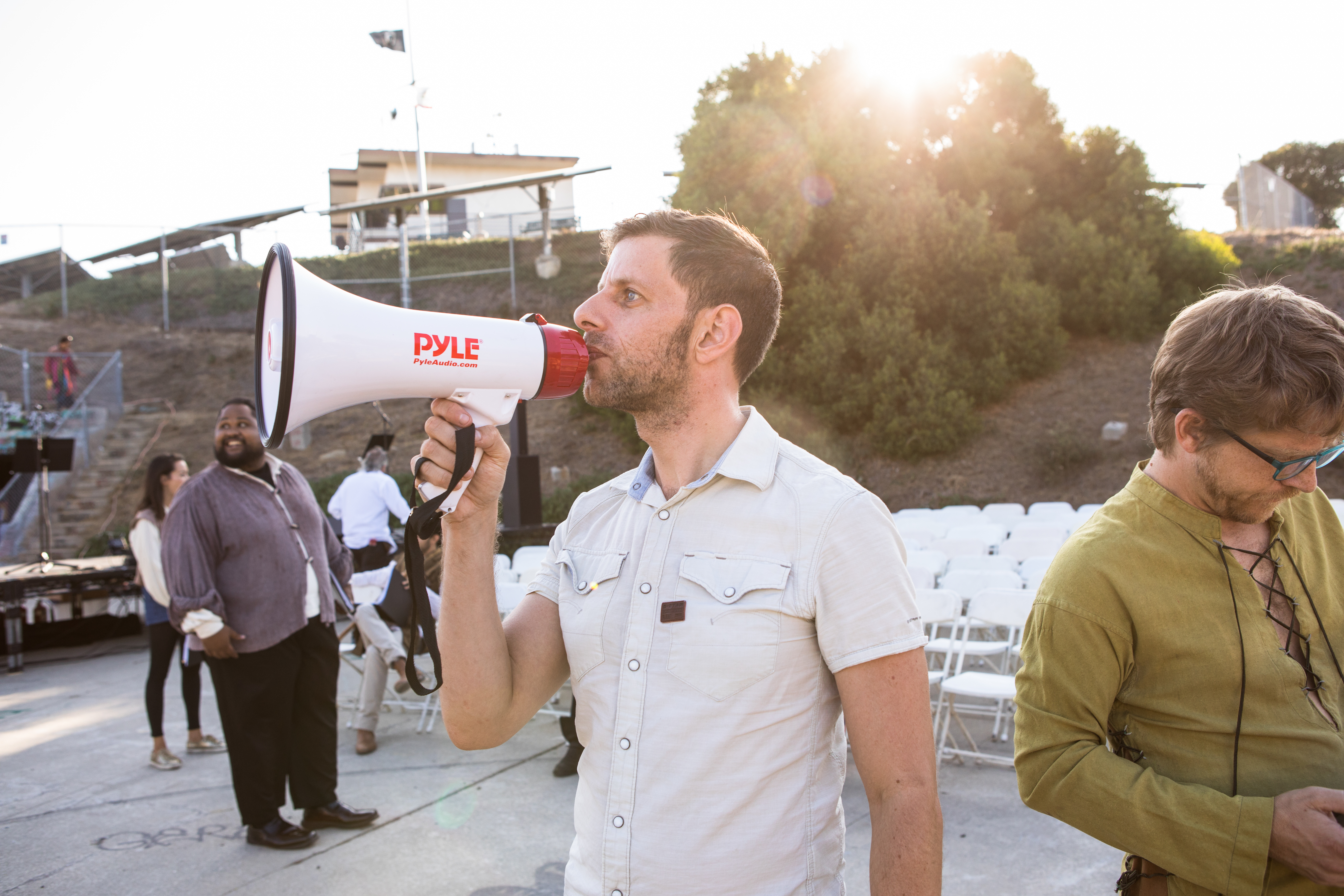 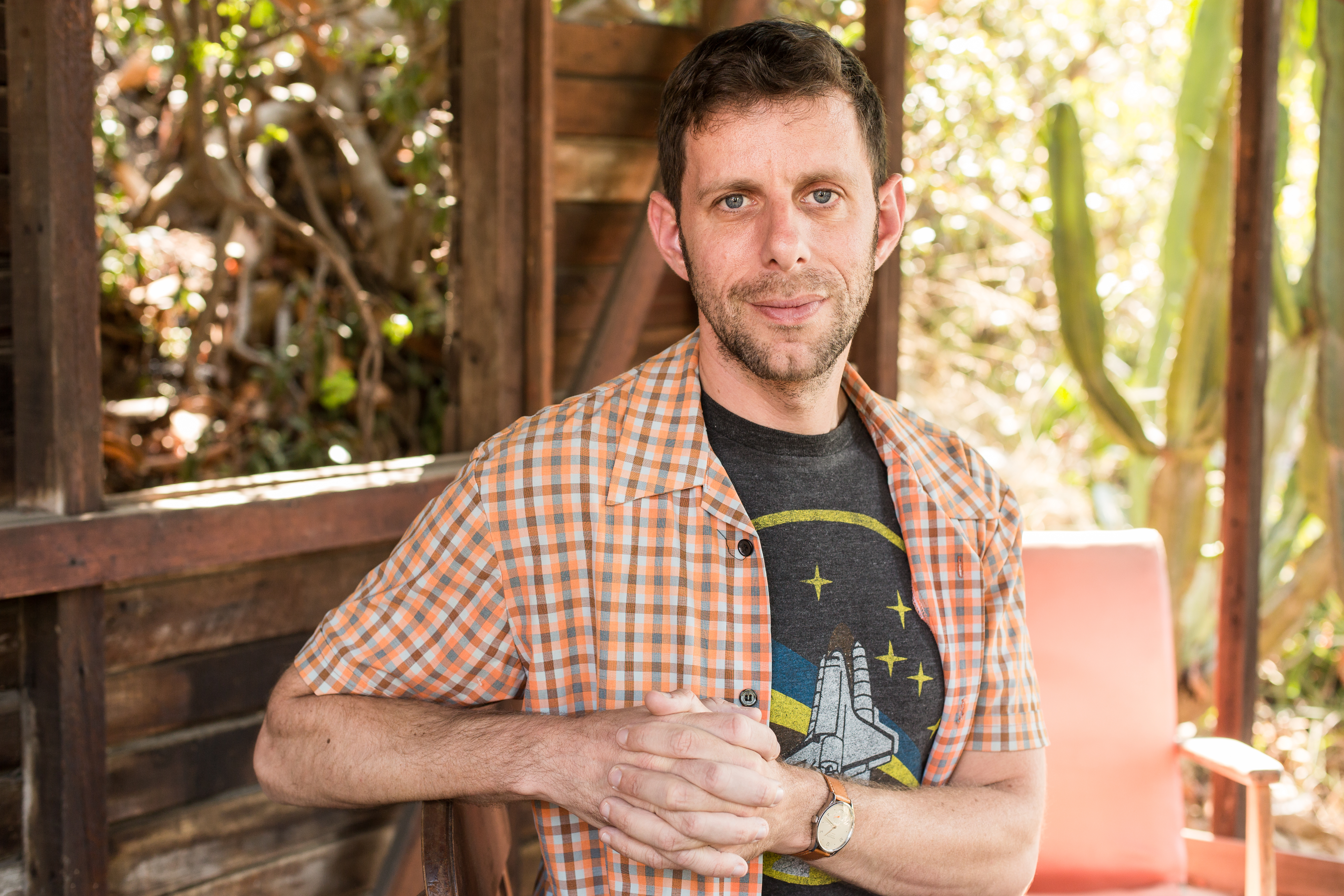 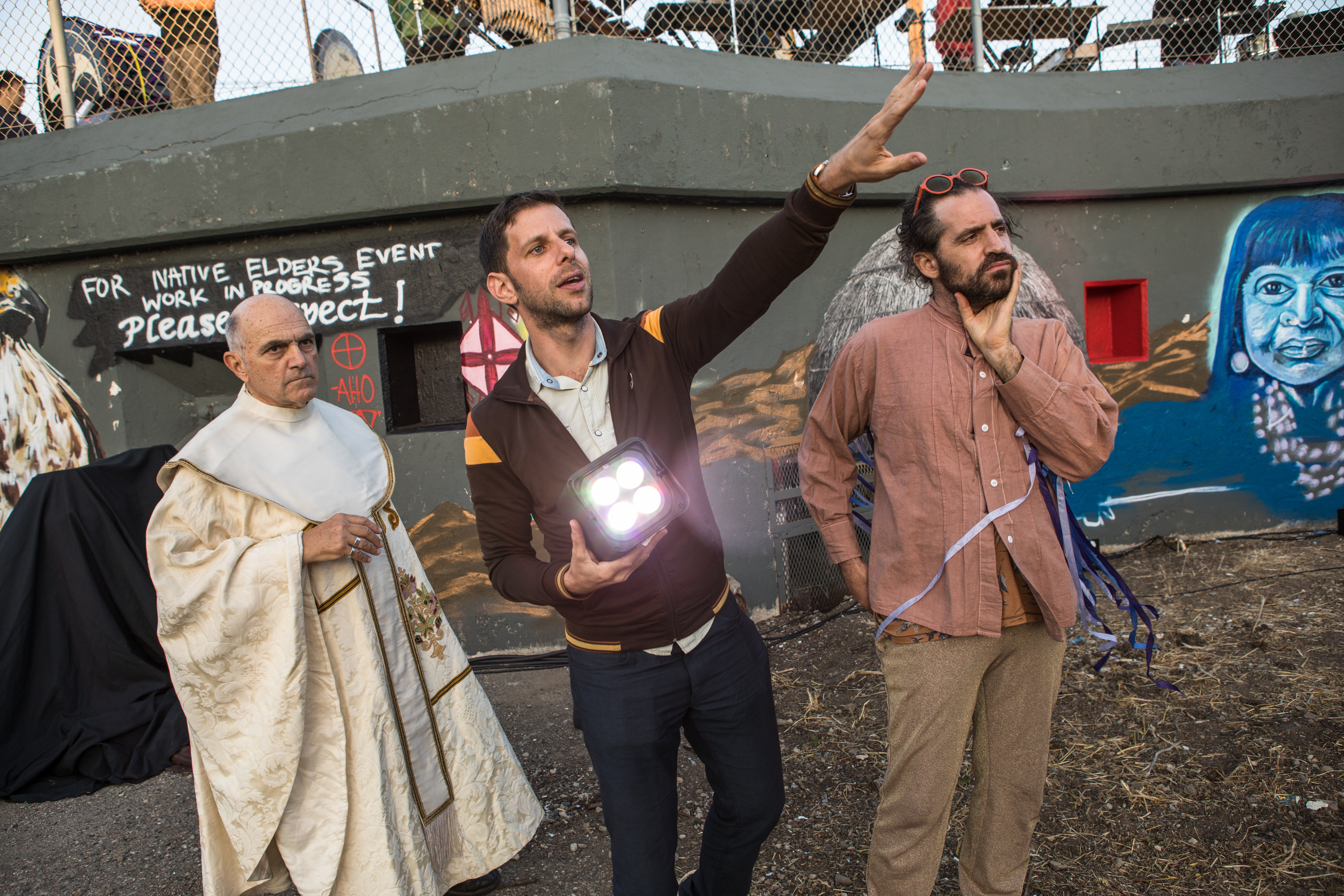 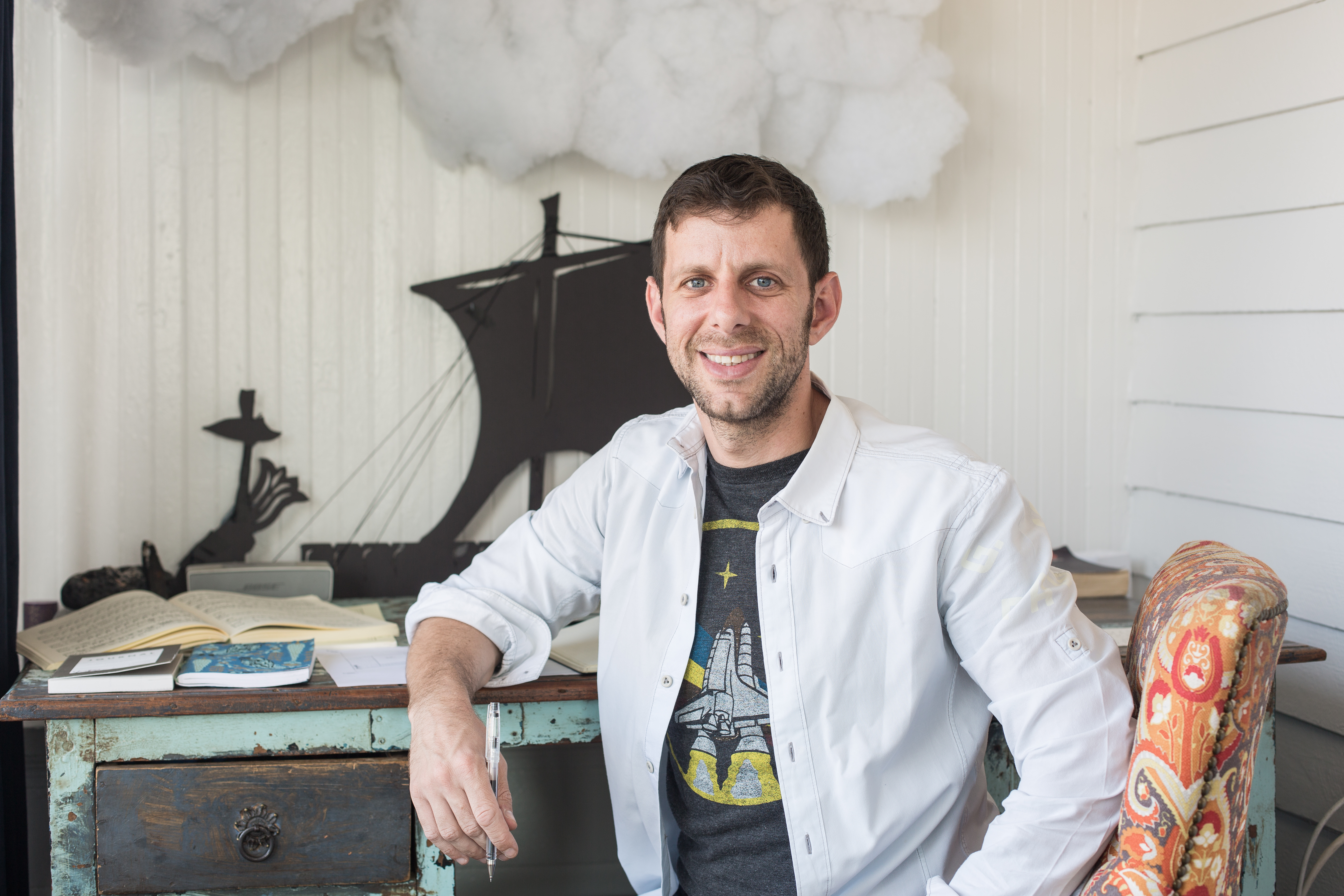