Challenging popular depictions of the Vietnam War and exploring the myriad ways that war lives on for those it has displaced. 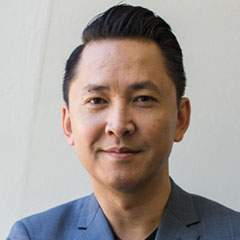 Viet Thanh Nguyen is a literary scholar and fiction writer crafting a more nuanced portrait of the Vietnam War and exploring the myriad ways that war lives on in representation and collective memory. In fiction and nonfiction works that serve as complements to one another, Nguyen reveals how depictions of the Vietnam War, and of the refugees it displaced, often fail to capture the full humanity and inhumanity, the sacrifices and savagery, of participants on opposing sides of the conflict.

His novel, The Sympathizer (2015), calls attention to the blind spots in American perspectives on the war by assuming the point of view of an unusually multifaceted character: a communist double agent who works for a South Vietnamese general while spying for the North Vietnamese, both during the war and after taking refuge in the United States. The unnamed spy narrates his experience as both betrayer and betrayed in an engrossing and darkly comic confession that gives the novel its structure. One of the novel's most satirical sections exemplifies Nguyen's approach to fiction as a potent form of cultural criticism, as he places his narrator in the role of an authenticity consultant for a Hollywood movie reminiscent of Apocalypse Now, with Vietnamese from a refugee camp recruited to play the parts of nonspeaking villagers. He delves further into the subject of one-sided accounts of conflict in his 2016 nonfiction book, Nothing Ever Dies: Vietnam and the Memory of War. Nguyen weaves together personal narratives, philosophical meditations, and analyses of literature, cinema, photography, cemeteries, and monuments—not only from the United States and Vietnam, but from Cambodia, Laos, and South Korea, as well. The juxtaposition of this range of sources throws into relief how America's war stories have been perpetuated as global historical memories that obscure the experiences of populations that suffered far greater devastation and casualties, both combatant and civilian.

With his recently published collection of short stories, The Refugees (2017), he continues his exploration of the tensions, traumas and conflicting loyalties that endure far beyond a war's end. Nguyen's body of work not only offers insight into the experiences of refugees past and present, but also poses profound questions about how we might more accurately and conscientiously portray victims and adversaries of other wars.

Viet Thanh Nguyen received a B.A. (1992) and Ph.D. (1997) from the University of California at Berkeley. He is also the author of Race and Resistance: Literature and Politics in Asian America (2002) and co-editor of Transpacific Studies: Framing an Emerging Field (2014). His essays and short stories have appeared in the Los Angeles Times, the New York Times, Ploughshares, American Literary History, Asian American Literary Review, and The Atlantic, among other publications. He has been affiliated with the University of Southern California since 1997, where he is currently the Aerol Arnold Chair of English and a professor in the Department of American Studies and Ethnicity and the Department of Comparative Literature. 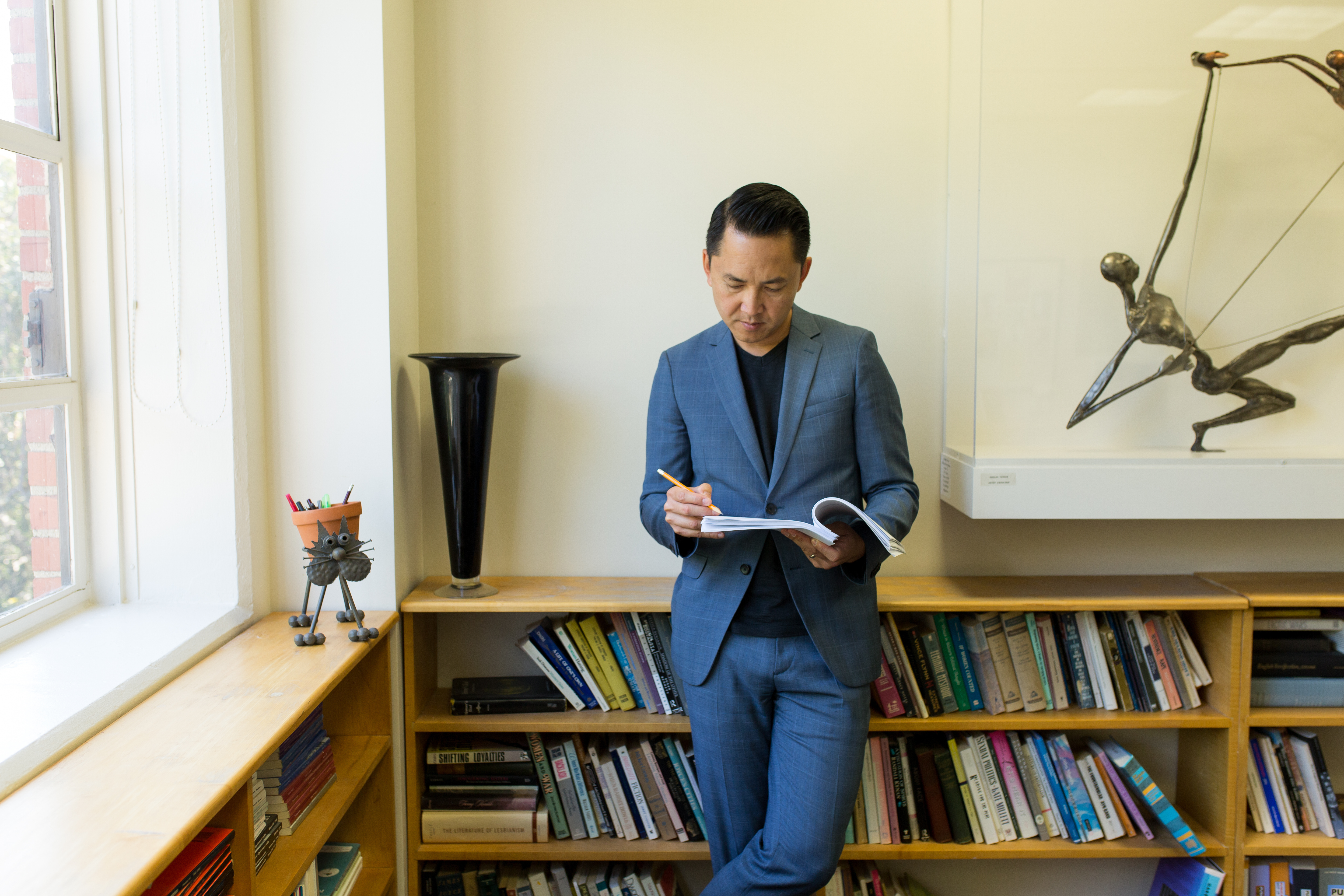 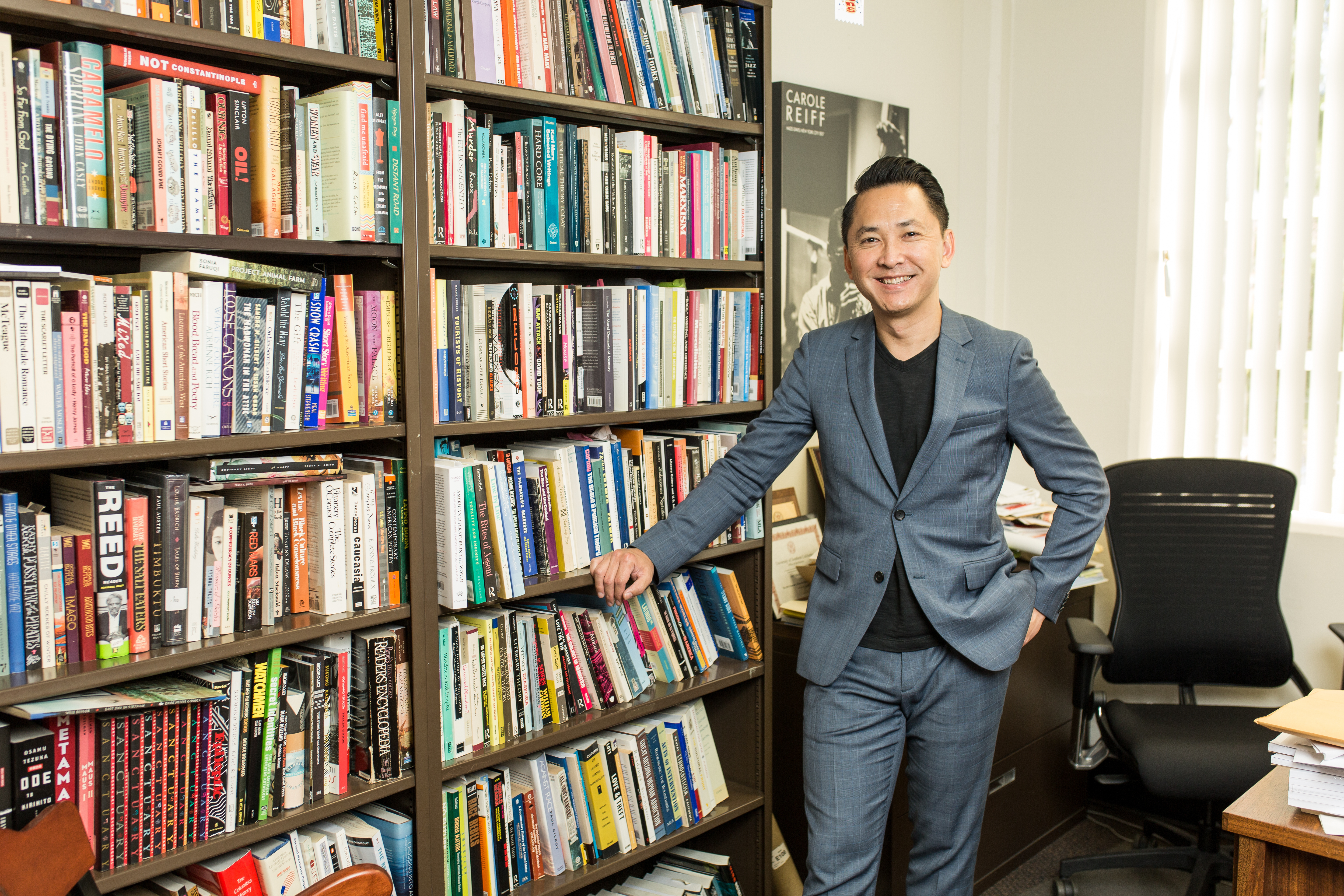 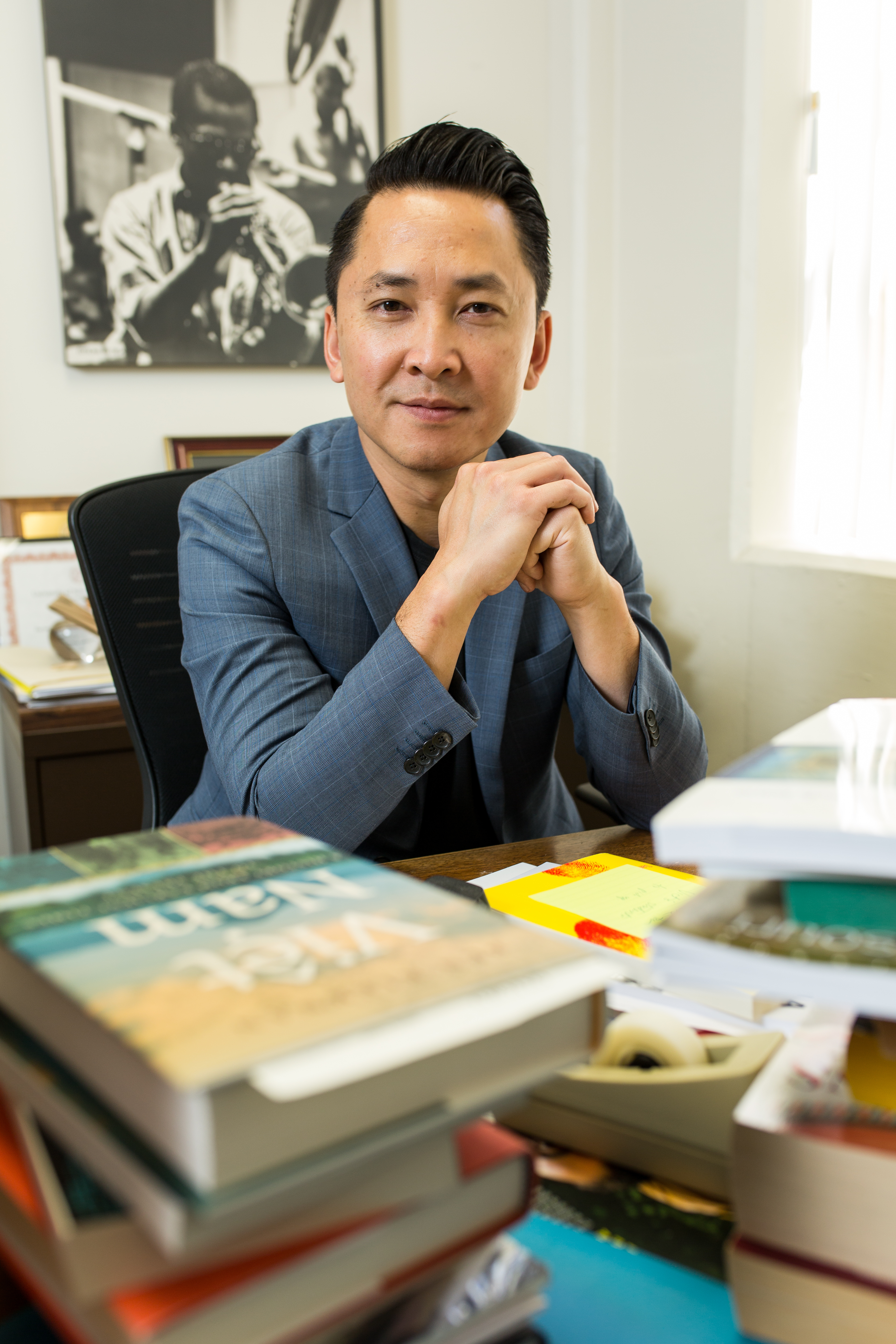 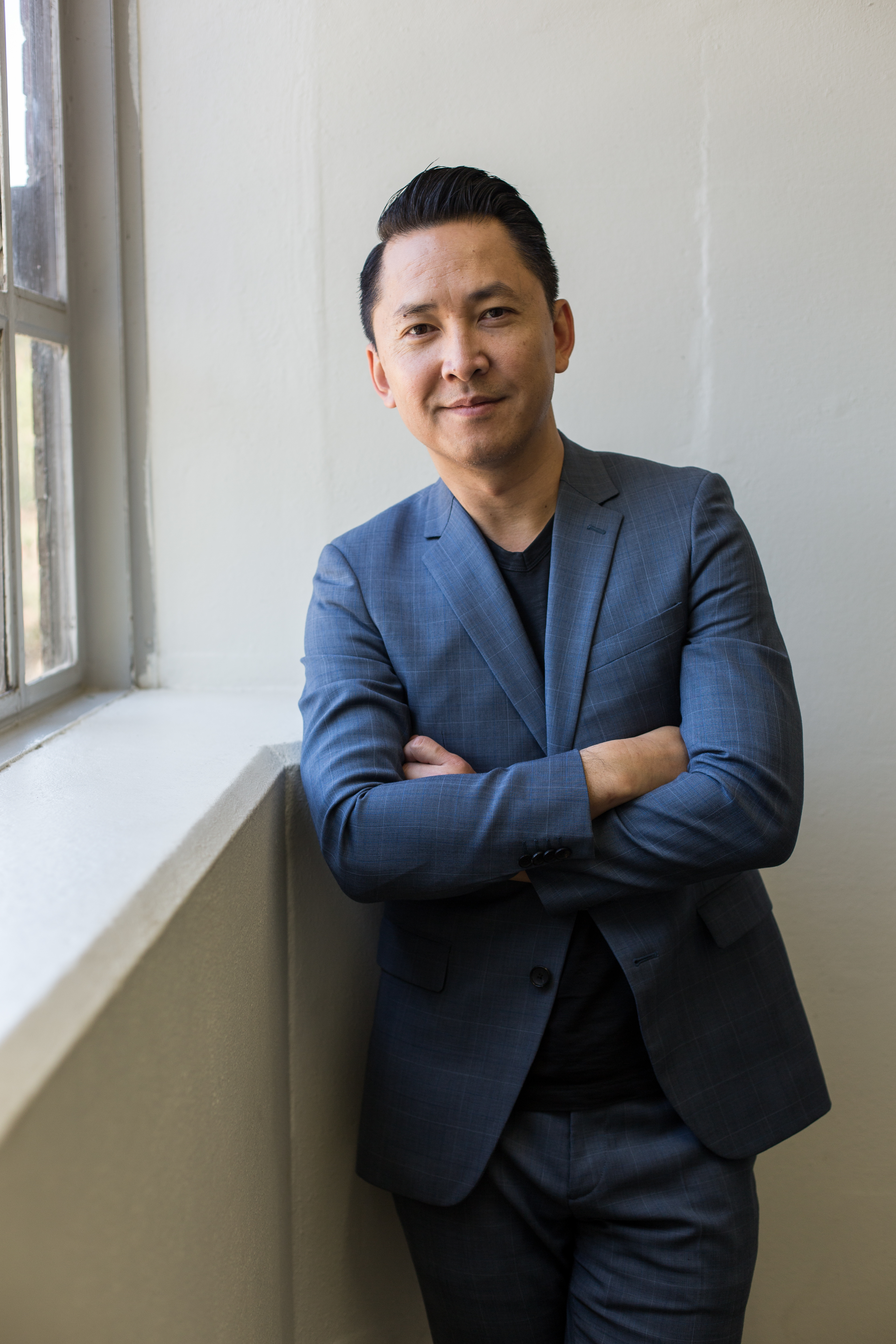 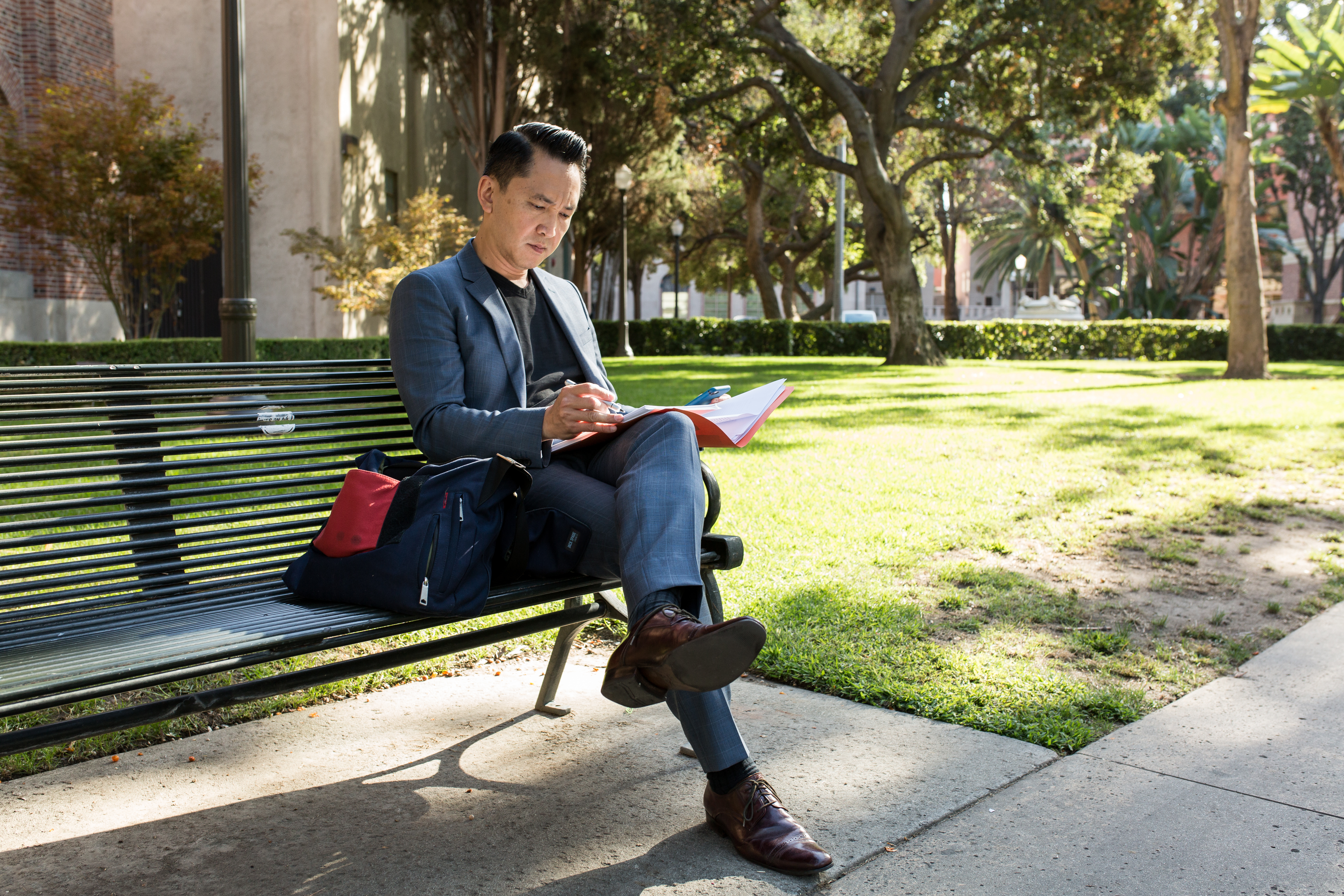 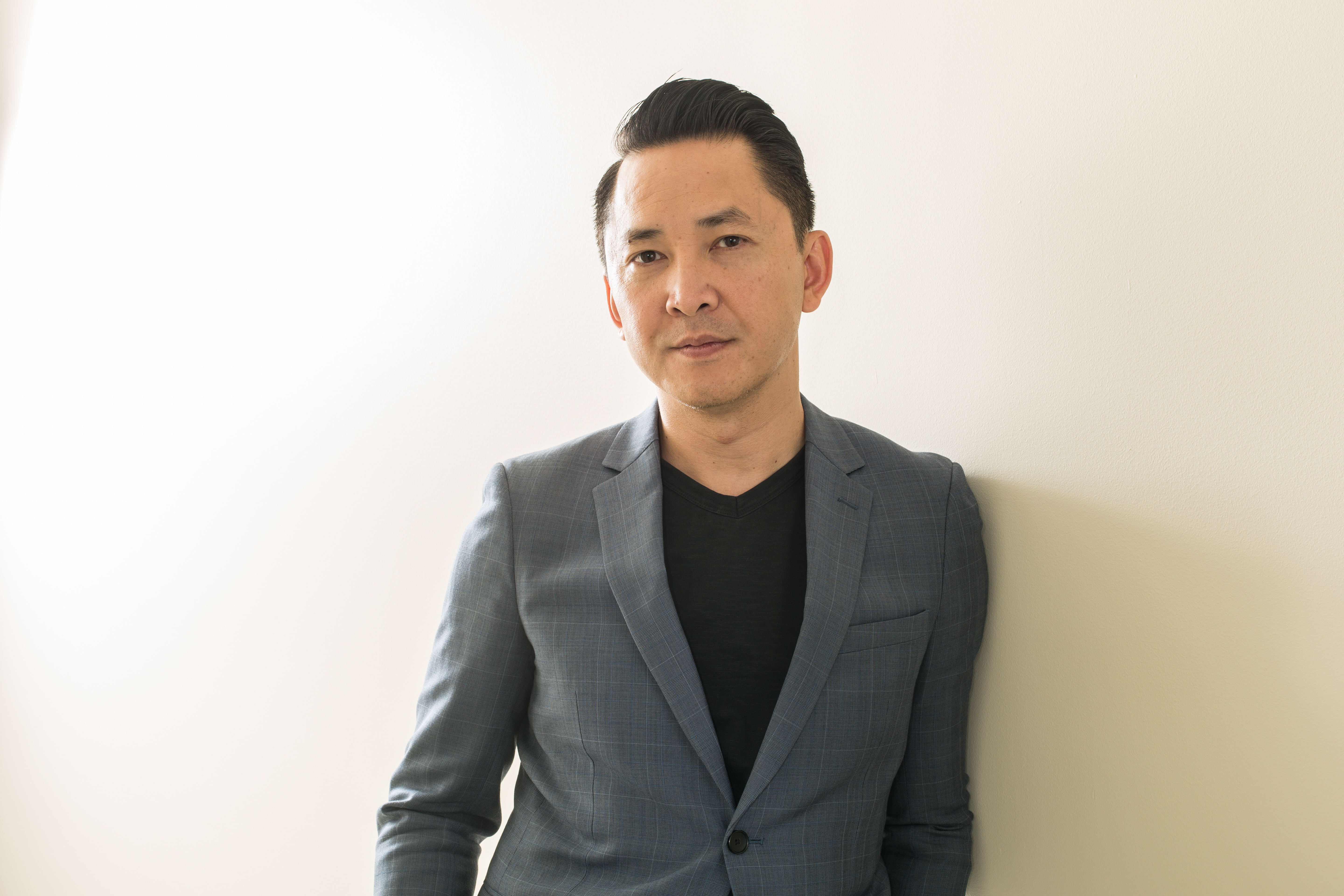