Artist and Geographer | Class of 2017

Documenting the hidden operations of covert government projects and examining the ways that human rights are threatened in an era of mass surveillance. 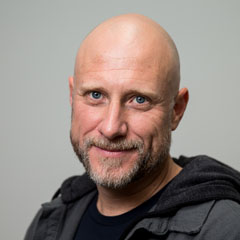 Trevor Paglen is a conceptual artist and geographer making the invisible operations of military and corporate power visible to everyday citizens. He draws on his training as a geographer and utilizes the tools of image-making, coupled with painstaking review of public records and declassified documents, to explore infrastructures of warfare, surveillance, and social control that are generally hidden from the general public. The resulting images, sculptural works, and writings he produces examine the ways that human rights are threatened in an era of mass surveillance and data collection.

Paglen developed a method of "limit telephotography," which uses high-power telescopes in combination with cameras, to photograph secret prisons and military bases. In an ongoing body of photographs known collectively as "The Other Night Sky," Paglen works with amateur astronomers to document classified satellites that orbit the earth. The mysterious images of the physical manifestations of military power hover between abstraction and information, between the inscrutable and the mundane. They are at once compelling as visual compositions and chilling as photographic documentation of activities that are otherwise based on speculation. More recently, Paglen has explored the ocean floor to make photographs of underwater fiber optic cables that circle the Earth and enable internet connection and developed tools to show what artificial intelligence networks and other autonomous surveillance systems "see" when they look at the world.

In addition to exhibiting his photographic work in traditional gallery settings, Paglen also elaborates on its societal implications in his written work, which includes book-length essays. Blank Spots on the Map: The Dark Geography of the Pentagon's Secret World (2009) focuses on classified detention facilities, military outposts, satellites, and CIA front companies; The Last Pictures (2012) ponders the long-term footprint of humankind on planet Earth; and "Invisible Images: Your Pictures Are Looking at You" (2016) is an essay about the implications and dangers of autonomous vision systems. Paglen is creating a diverse body of work to equip viewers with the knowledge to hold power accountable and ensure the ideals of democracy are upheld.

Trevor Paglen received a B.A. (1998) from the University of California at Berkeley, an M.F.A. (2002) from the Art Institute of Chicago, and a Ph.D. (2008) from the University of California at Berkeley. His work has been presented in solo and group exhibitions at numerous national and international venues, including the San Francisco Museum of Modern Art, Vienna Secession, Fondazione Prada (Milan), and the Metropolitan Museum of Art, among others. In 2018 he will have survey exhibitions at the Smithsonian American Art Museum and the Museo Tamayo (Mexico City), and he will launch an artwork into outer space with the Nevada Museum of Art. Paglen splits his time among Berlin, New York, and Berkeley, California. 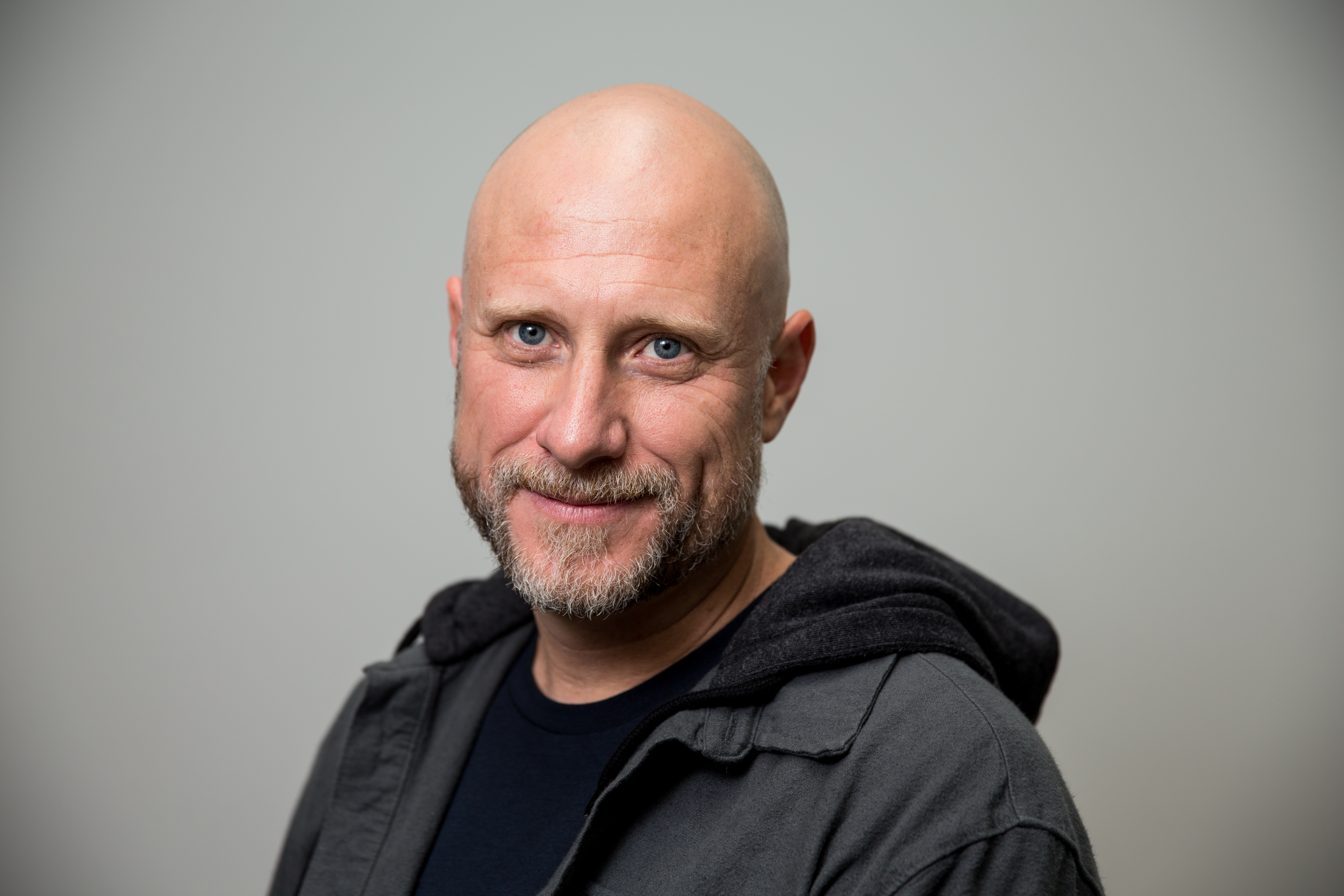 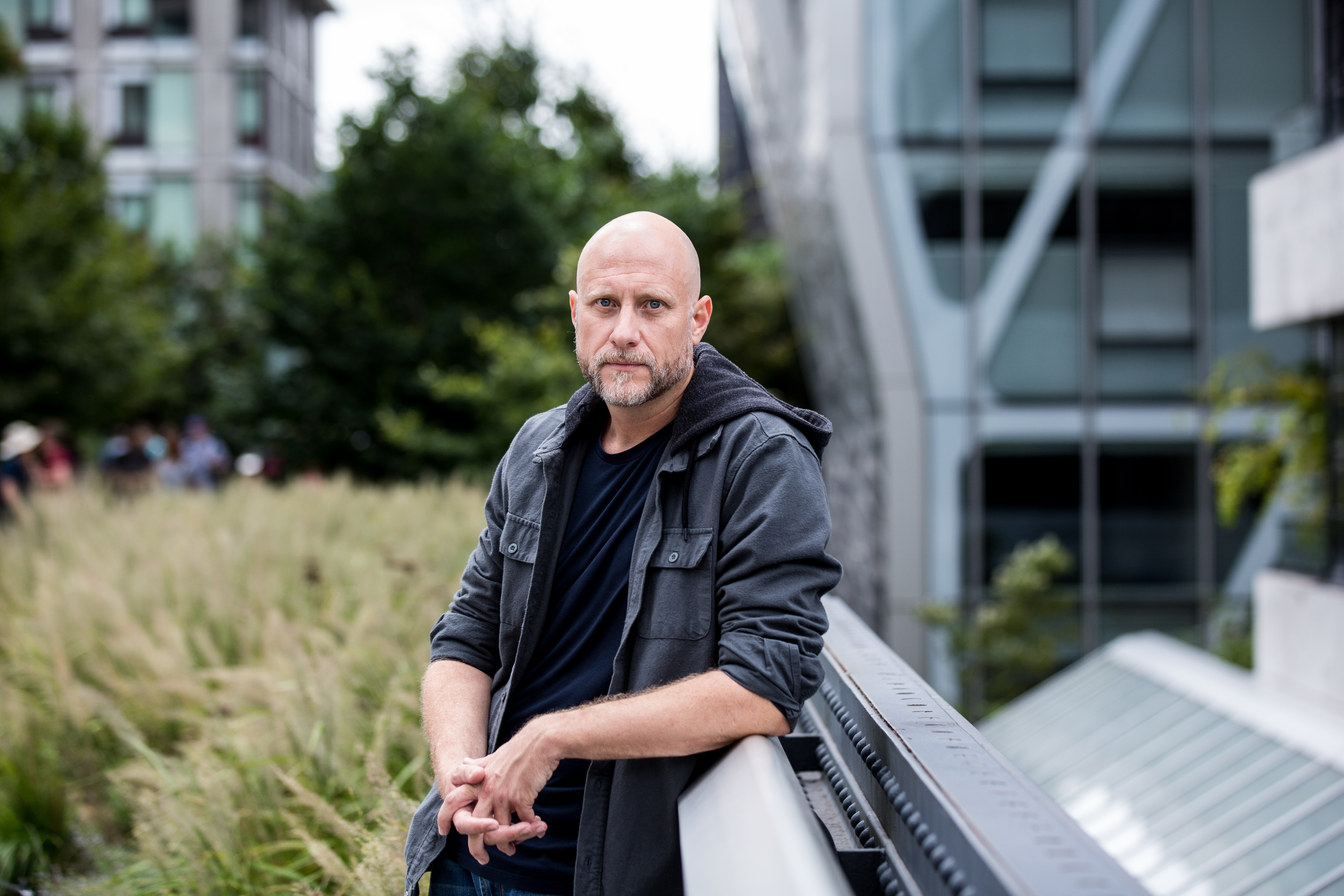 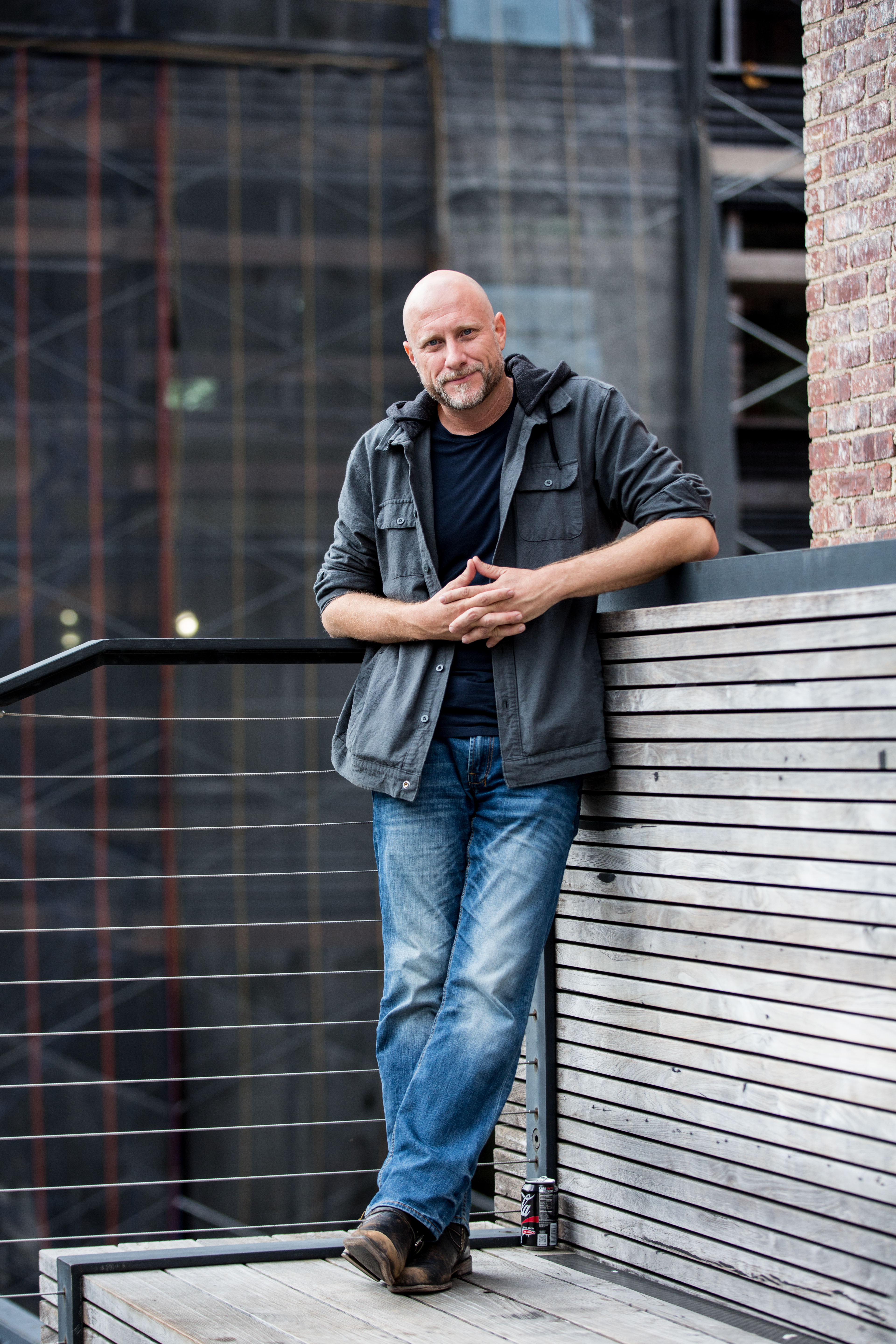 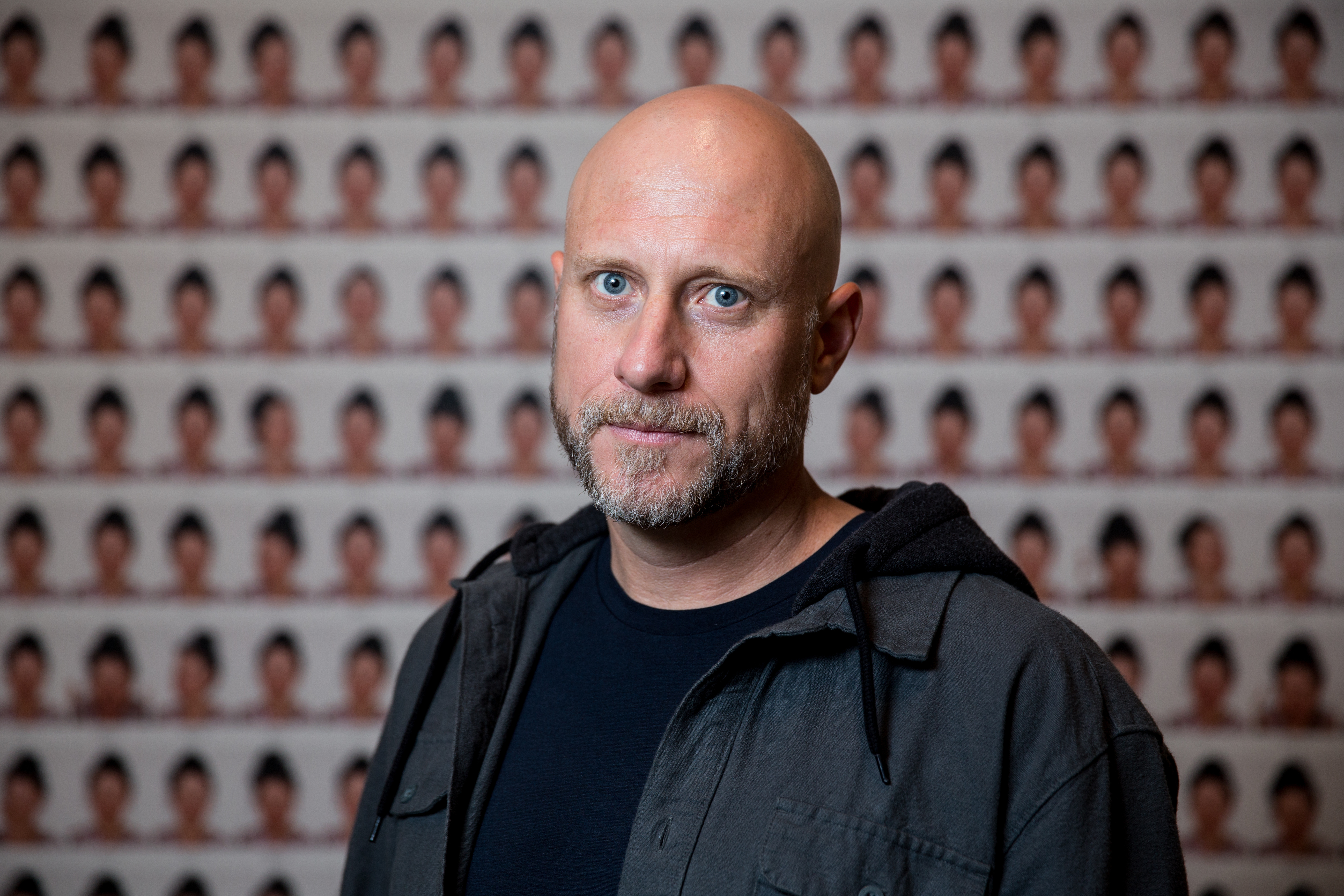 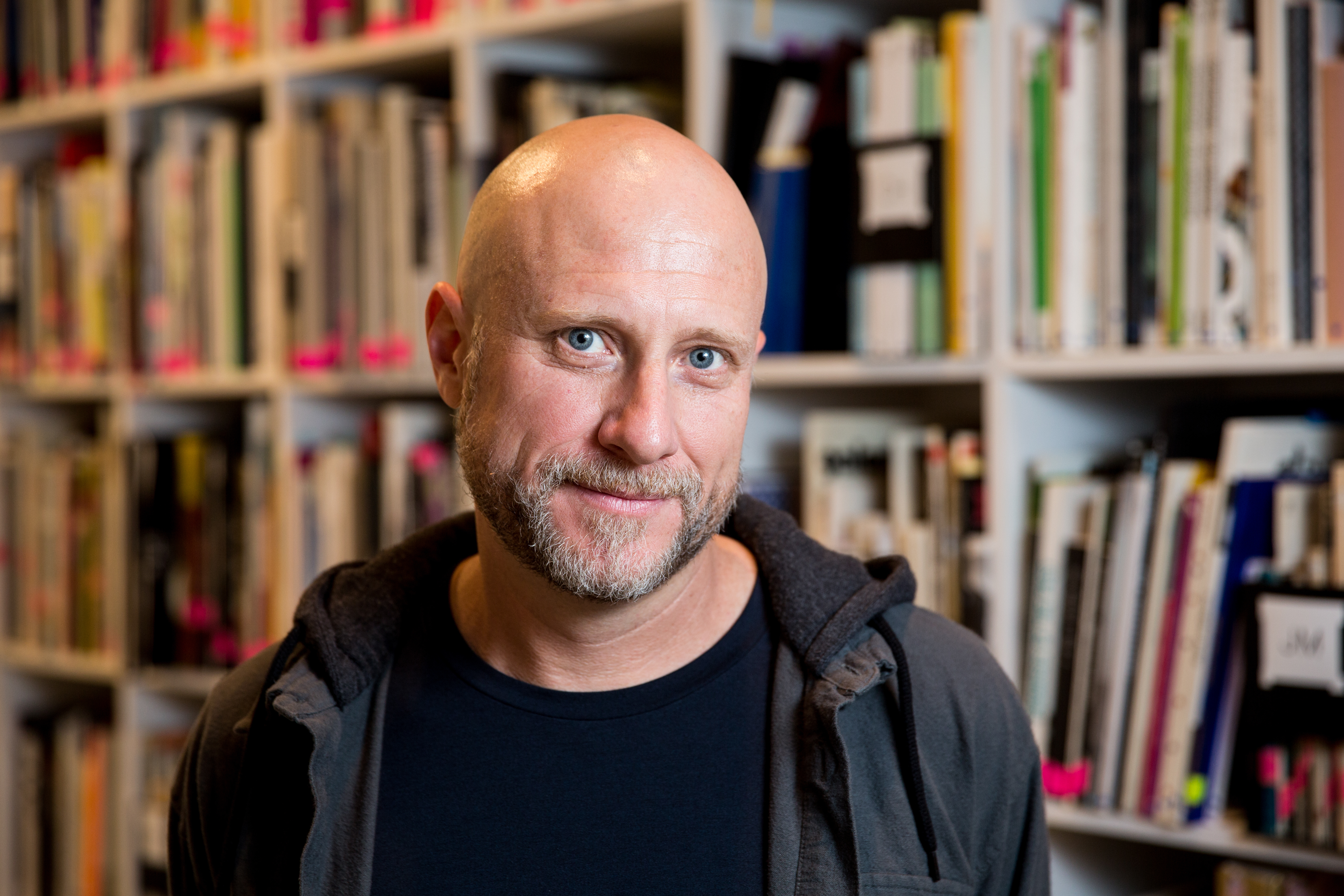 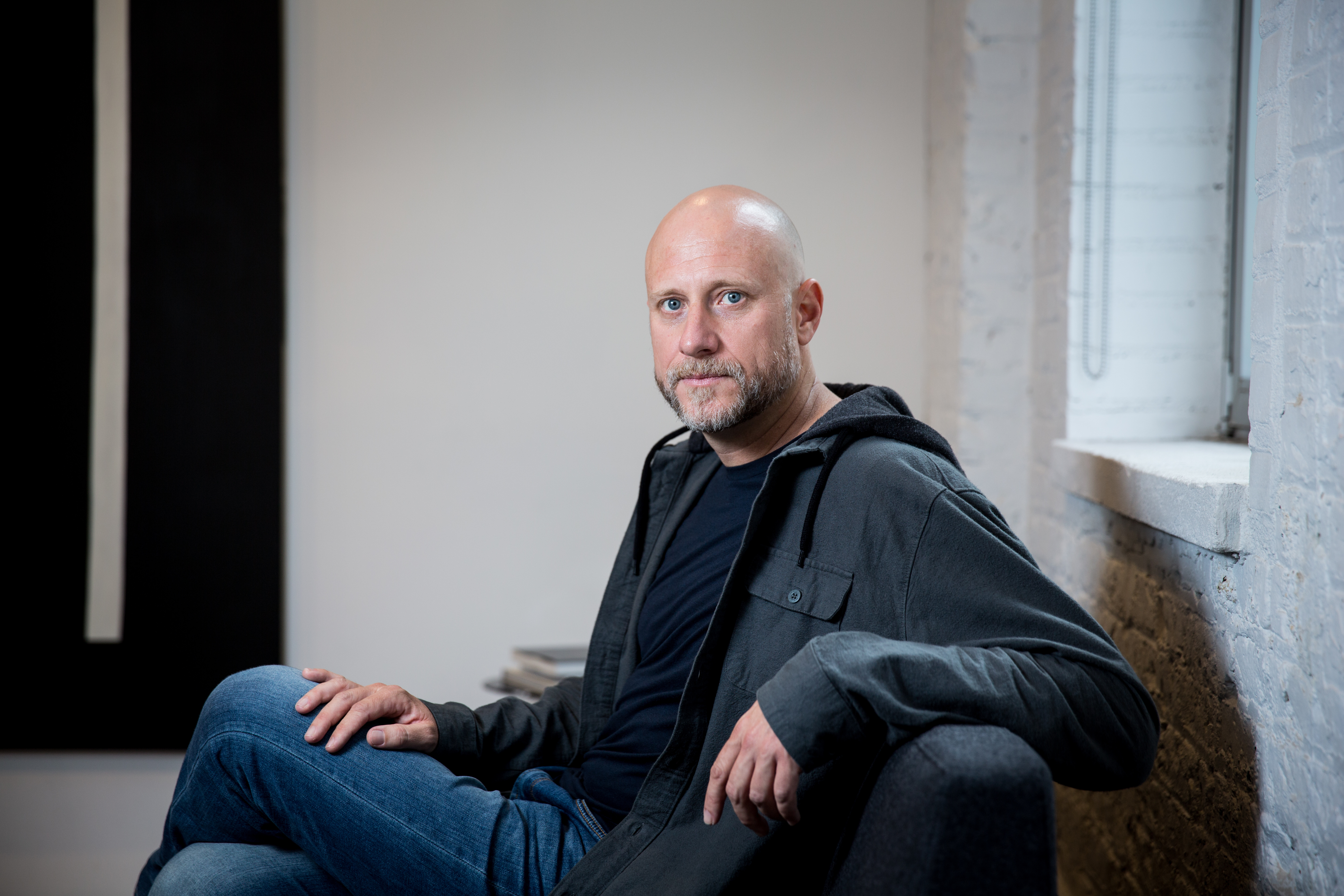