Engaging audiences as active participants in works that dramatize the power of theater as a space for building community. 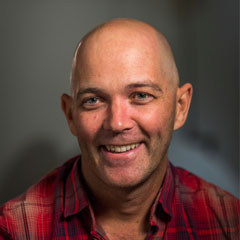 Taylor Mac is a writer, director, actor, singer, and performance artist whose fearlessly experimental works dramatize the power of theater as a space for building community. Mac (who uses judy [lowercase] as a gender pronoun) merges high and low theatrical conventions—from classical Japanese theater to popular music concerts—and interacts with the audience to inspire a reconsideration of assumptions about gender, identity, ethnicity, and performance itself.

In The Lily's Revenge (2009), audience members are encouraged to interact with the actors during intermissions of this allegorical breaking down of binary conventions of sexuality. Judy stretches and reconfigures the social arrangements of the traditional living room drama in HIR (2014), as the locus of power shifts away from the patriarchal figure to a wife and gender-transitioning teenager. For the hugely ambitious A 24-Decade History of Popular Music (2014–2016), judy reimagines America's history through a queer lens and explores the homophobia, racism, and other forms of exclusion that have marked the American experience. Each decade of America's existence is presented through one hour of popular music and historical commentary performed by Mac; usually presented in three- to four-hour segments, Mac performed the entire 24 hours in fall 2016. Judy's joyful, charismatic, and vulnerable performance style disarms the audience, turning passive spectators into active participants. Over the course of the hour depicting1896–1906, sections of the audience move to the stage to represent the waves of immigrants coming to America. Judy's songs about life in the crowded tenements of 1920s New York come to life as the entire audience is crammed onto the stage for an hour. The enactment of a "gay junior prom" in the 1966–1976 decade—in which the audience is asked to dance with a partner of the same gender—crystallizes Mac's goal of transforming a roomful of strangers into something more intimate through shared experience.

With these and other works, Mac is challenging audiences to reimagine our relationships to one another and demonstrating ways in which the arts can be a tool for inspiring social change.

Taylor Mac's additional works as a writer and performer include The Last Two People on Earth: An Apocalyptic Vaudeville (2015),The Walk Across America for Mother Earth (2011), The Be(A)st of Taylor Mac (2006), and The Young Ladies Of (2005). Currently a resident playwright of the HERE Arts Center, Mac's work has been performed at numerous national and international venues, including Lincoln Center, the Public Theatre, the Sydney Opera House, St. Ann's Warehouse, and the Curran Theatre in San Francisco. 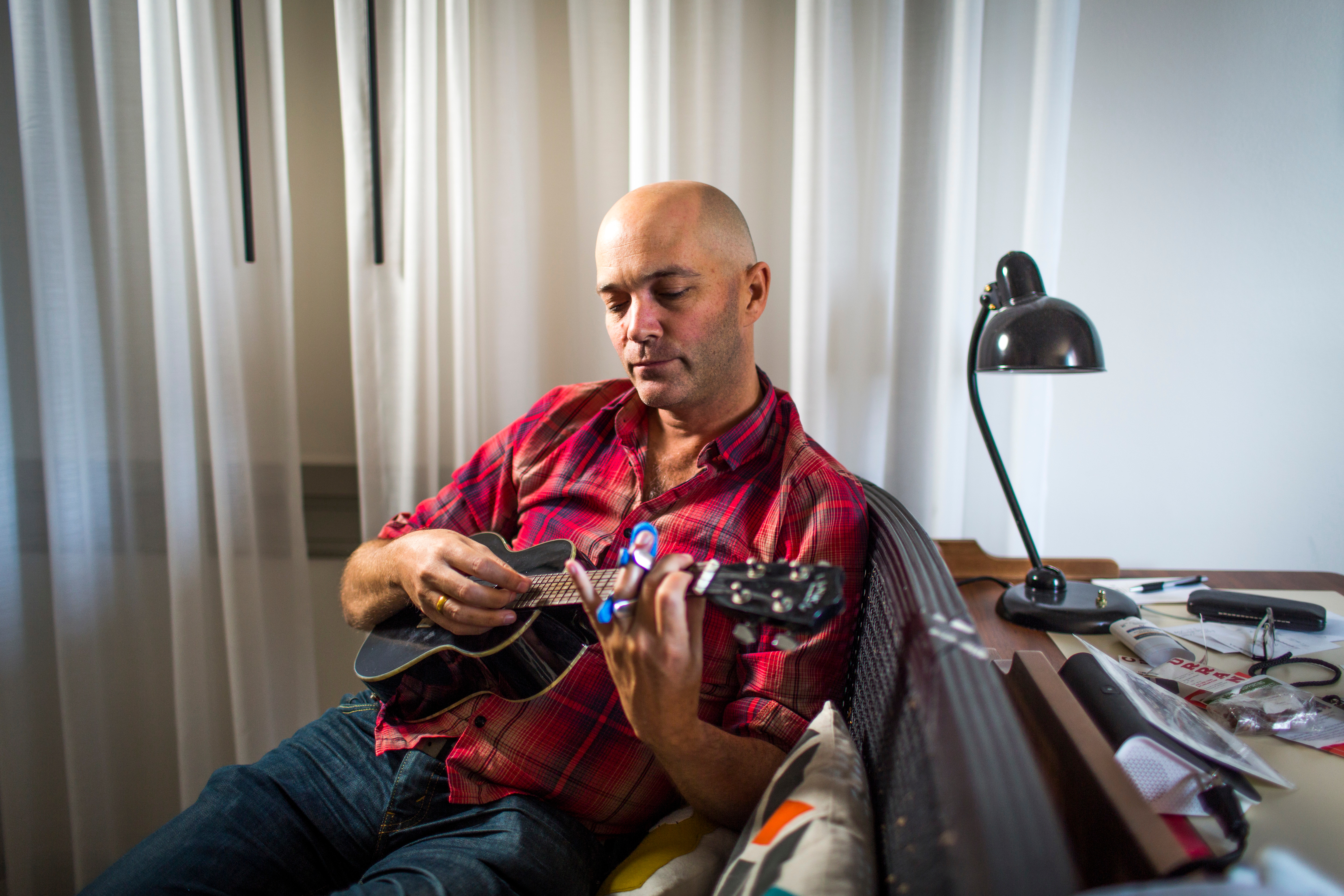 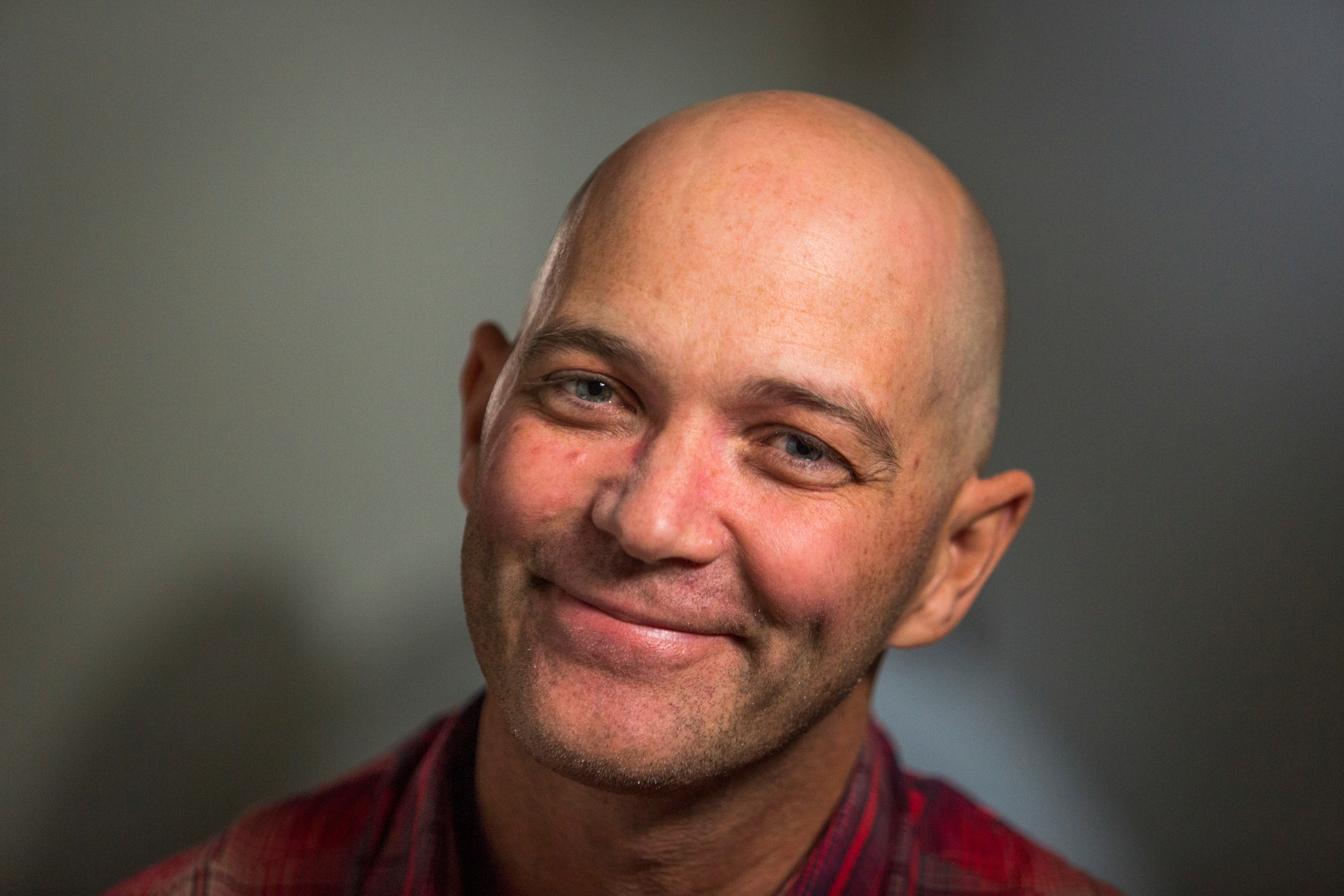 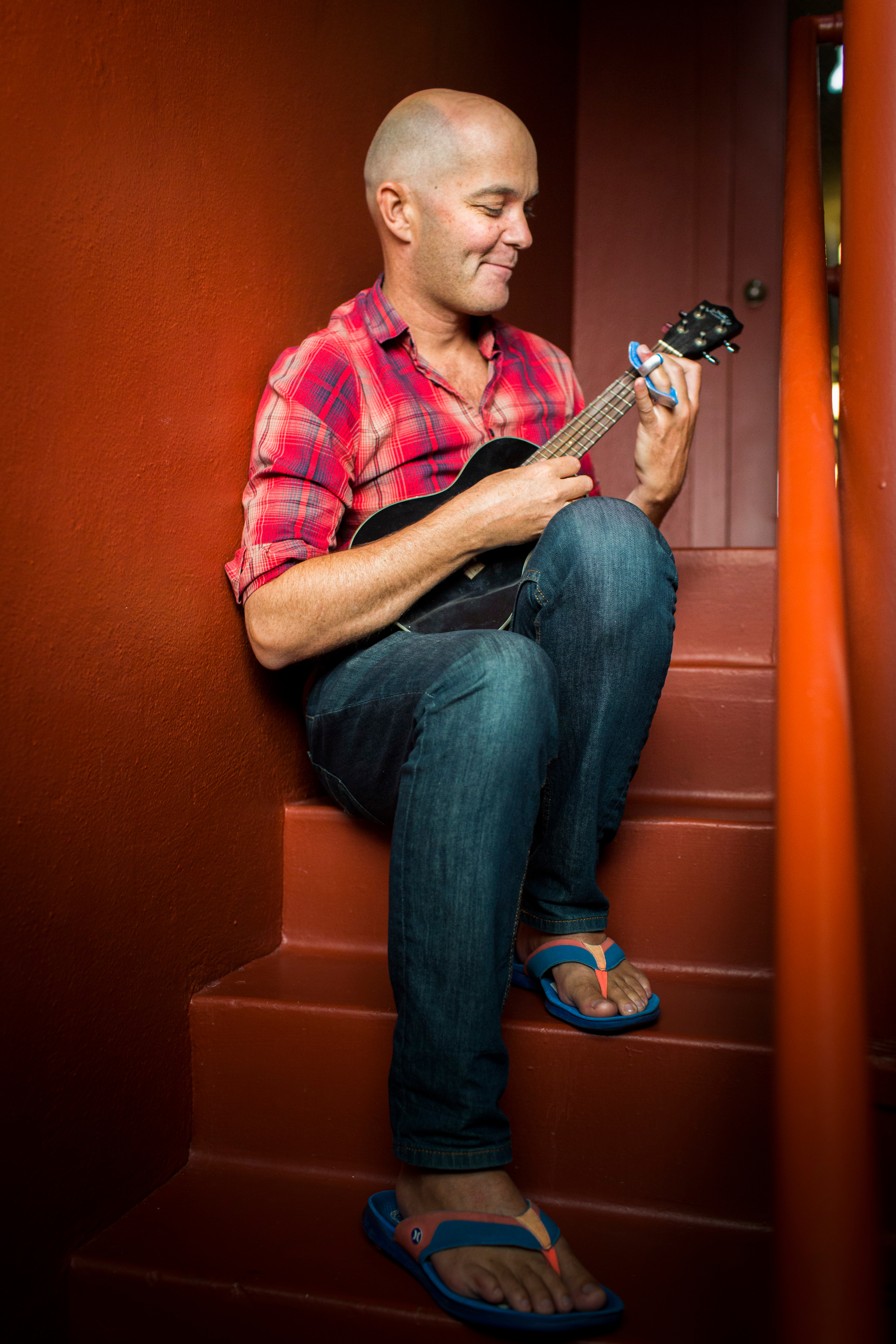 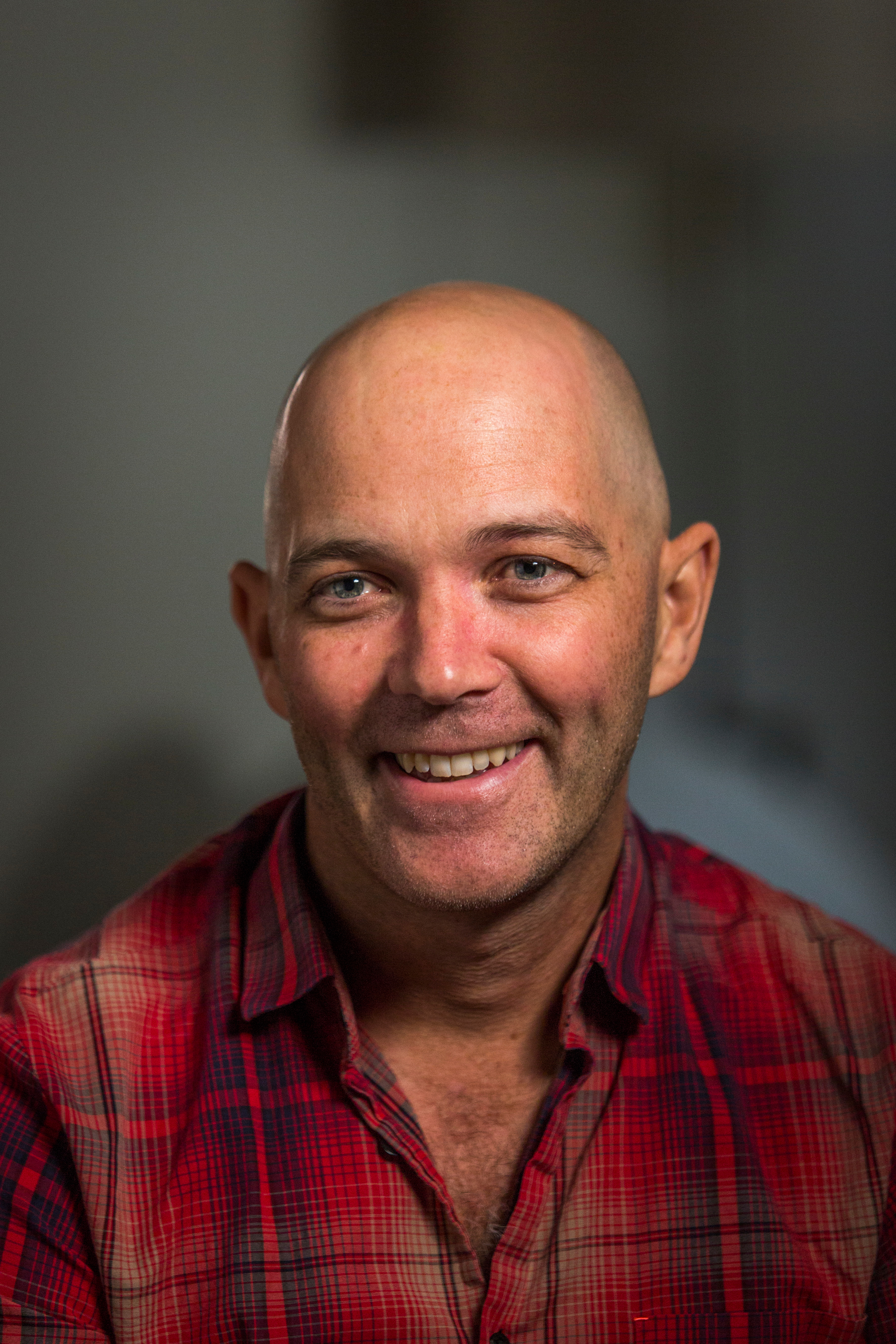