Illustrating the role of centuries of transnational migration in the present-day social and cultural dynamics of South and Southeast Asia.

Sunil Amrith is a historian exploring migration in South and Southeast Asia and its role in shaping present-day social and cultural dynamics. His focus on migration, rather than political forces such as colonial empires and the formation of modern nations, demonstrates that South Asia (primarily India, Bangladesh, and Sri Lanka) and Southeast Asia (including Myanmar, Thailand, Malaysia, and Singapore) are tied by centuries of movement of people and goods around and across the Bay of Bengal.

In Migration and Diaspora in Modern Asia (2011) and Crossing the Bay of Bengal (2013), Amrith combines the theoretical frameworks of oceanic and environmental history with archival, ethnographic, and visual research to chart how migration transformed individuals, families, and communities. Using narratives and records left by coastal traders, merchants, and migrants, he evokes the lives of ordinary Indians who made homes in new lands across the bay. Amrith's examination of the emergence of diverse, multiethnic coastal communities sheds new light on the social and political consequences of colonization. Colonialism diminished some of the intimate cultural, social, and economic connections among the peoples of coastal areas while enabling new ones. Many bonds finally snapped during decolonization, however, when defining national boundaries and national identity became the priority.

Amrith's analysis of the forces driving migration in Crossing the Bay of Bengal takes into account the ways in which climatic patterns around the bay defined the lives of migrants and coastal residents. He will expand on this work in his current project on the history of environmental change in Asia, focusing particularly on the monsoon in the context of a changing climate. Amrith is leading a reorientation of South and Southeast Asian history and opening new avenues for understanding the region's place in global history.

Sunil Amrith received a B.A. (2000) and Ph.D. (2005) from the University of Cambridge. He was a research fellow of Trinity College at the University of Cambridge (2004–2006) and taught modern Asian history at Birkbeck College of the University of London (2006–2014) prior to joining the faculty of Harvard University, where he is currently Mehra Family Professor of South Asian Studies and a professor of history. He is also a director of the Harvard Center for History and Economics. His additional publications include Decolonizing International Health: India and Southeast Asia, 1930–65 (2006) and Sites of Asian Interaction: Ideas, Networks and Mobility (co-editor, 2014). 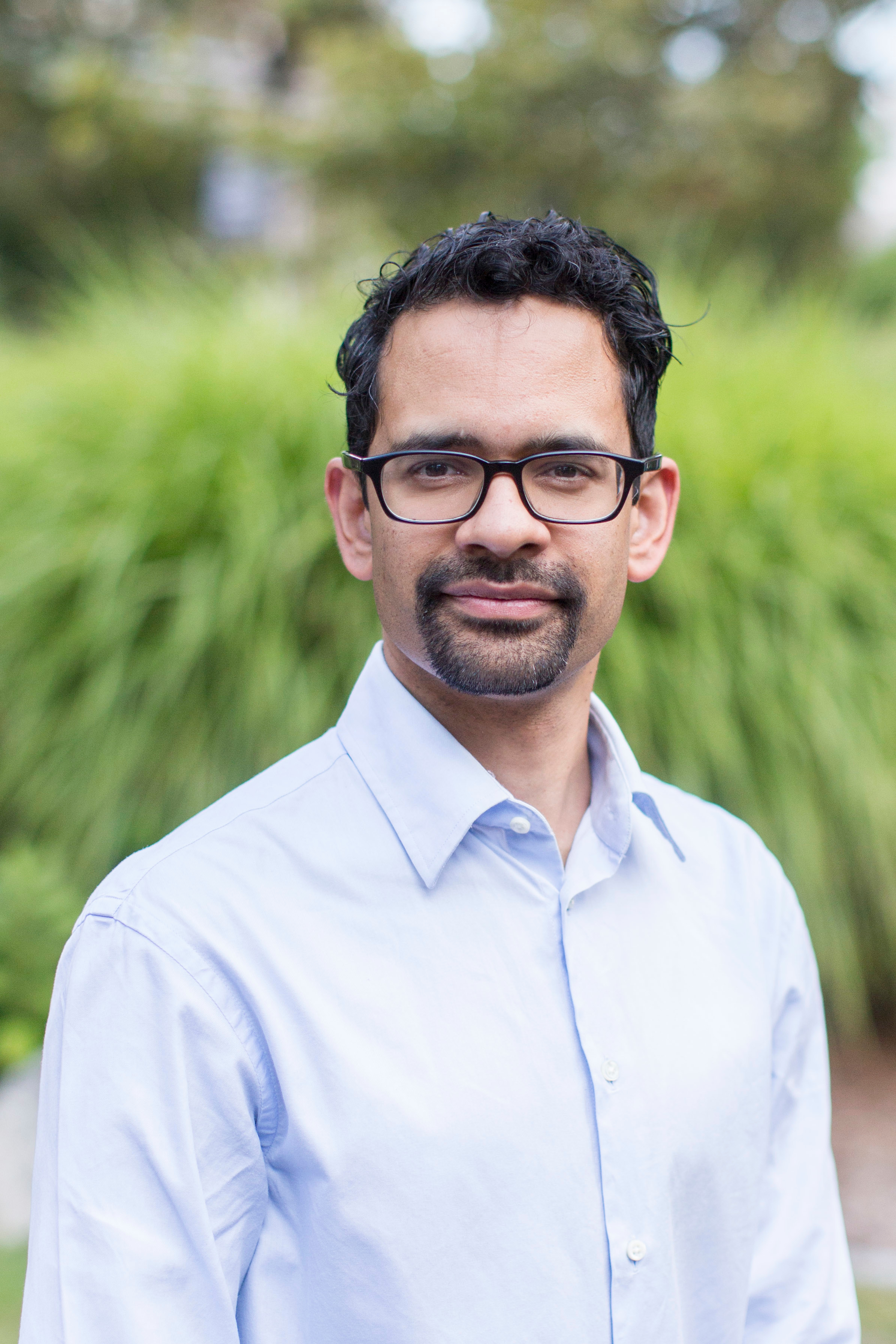 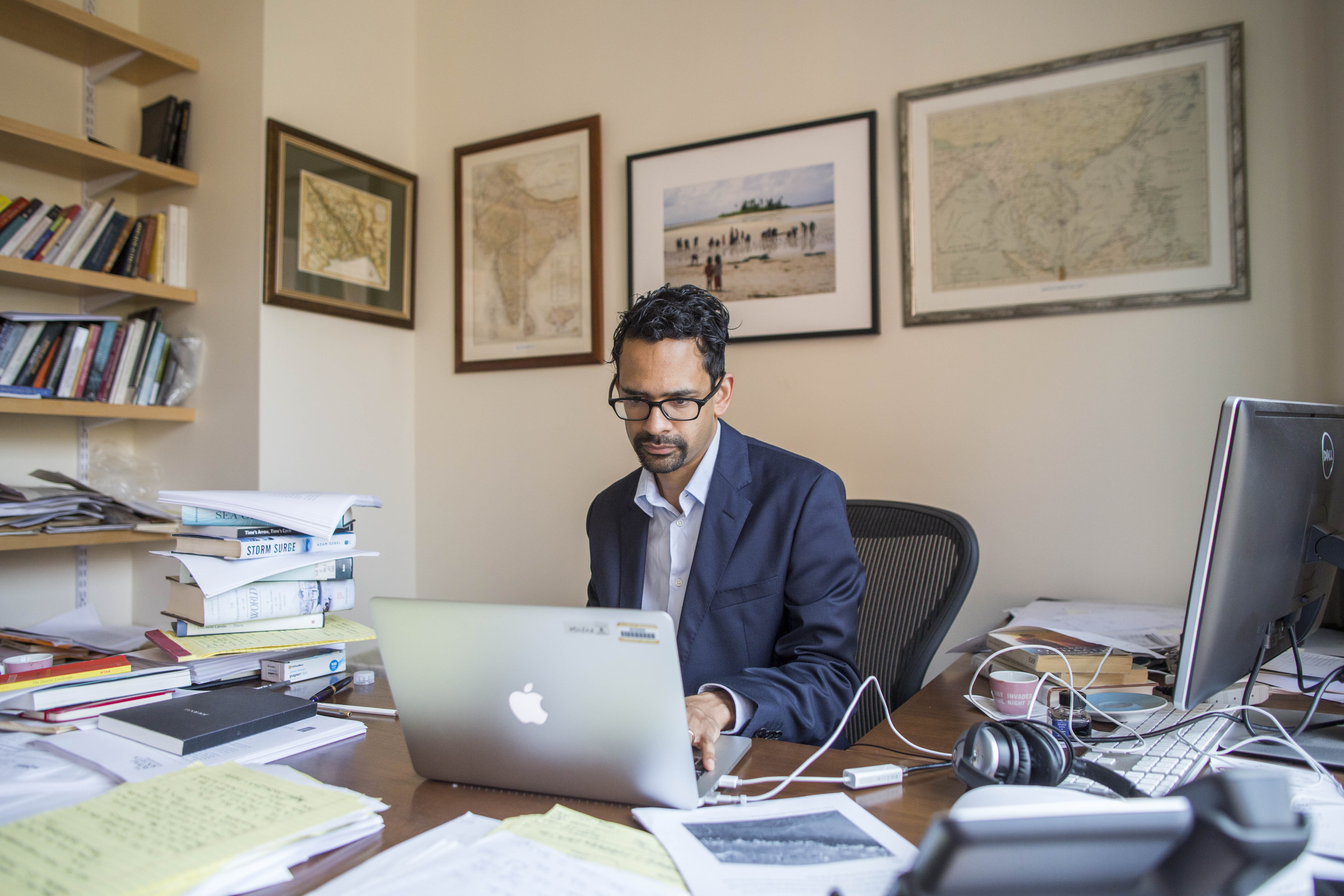 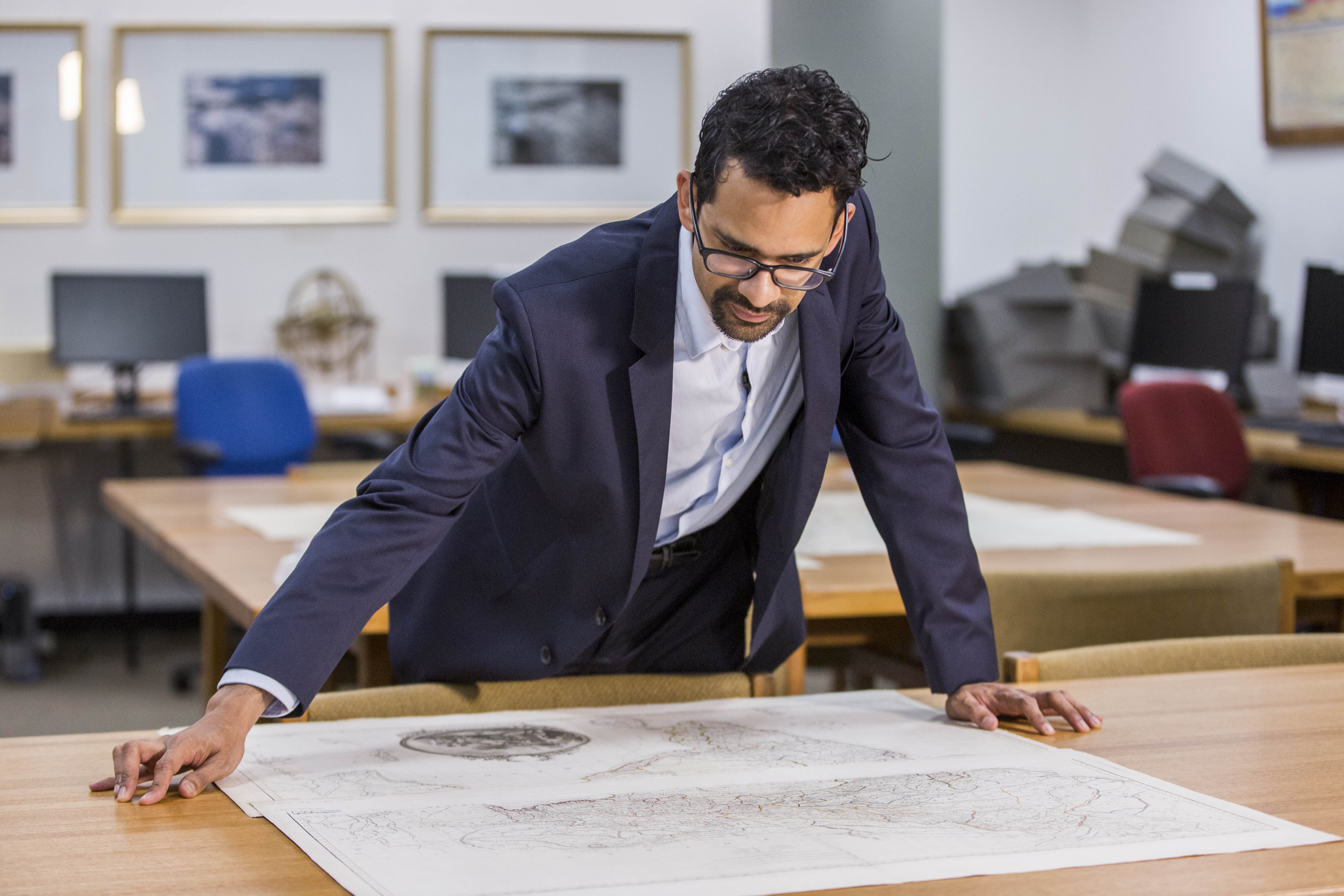 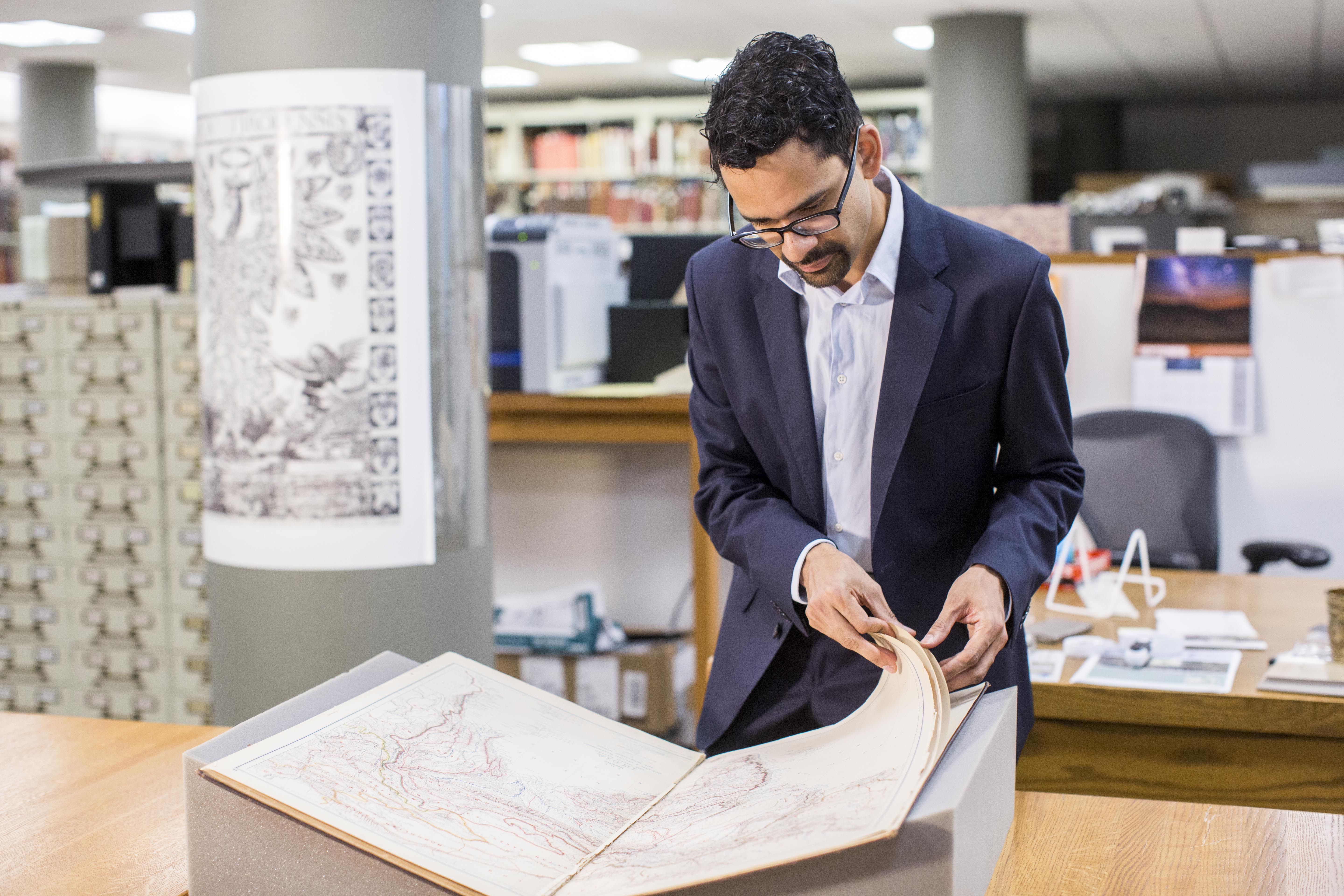 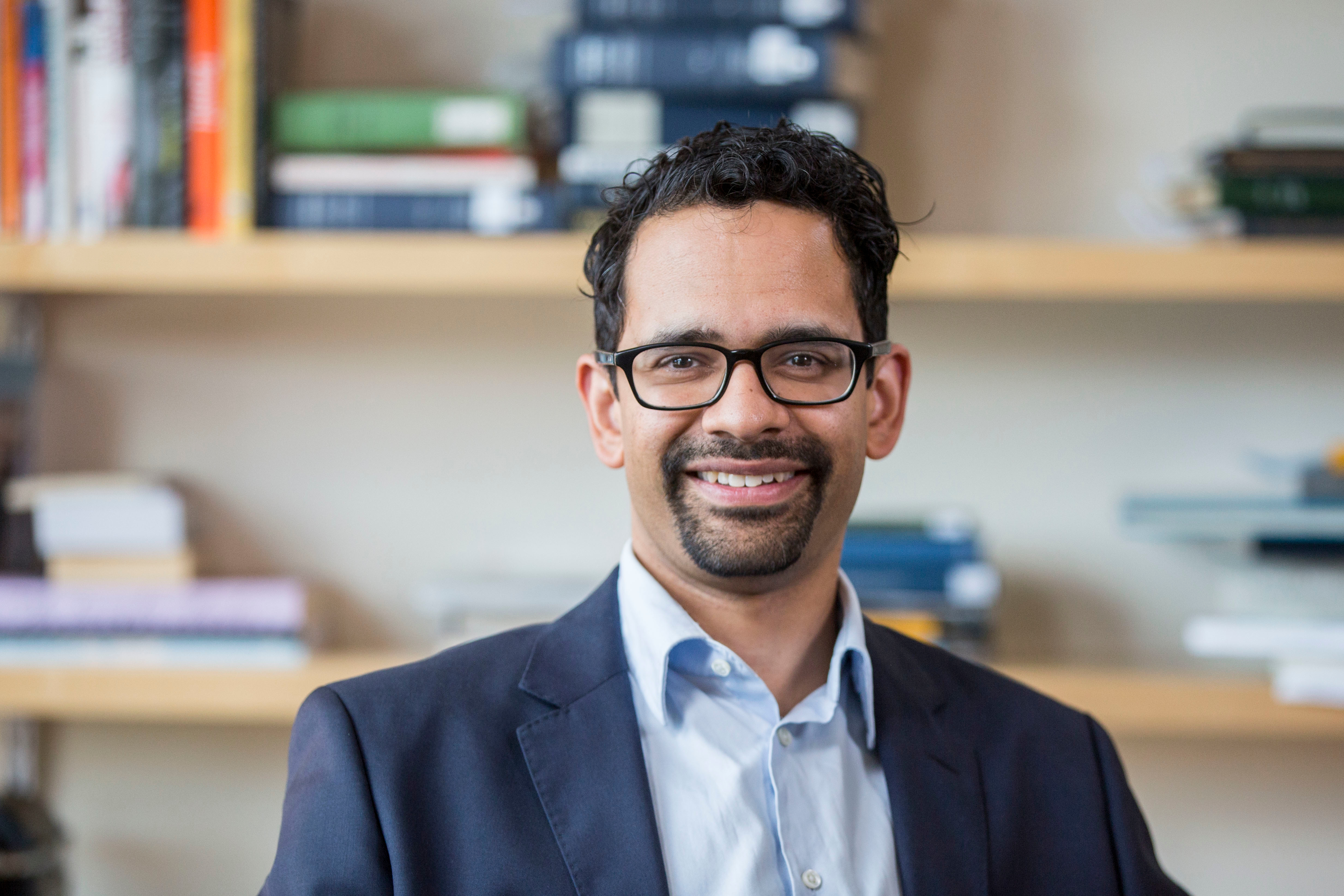 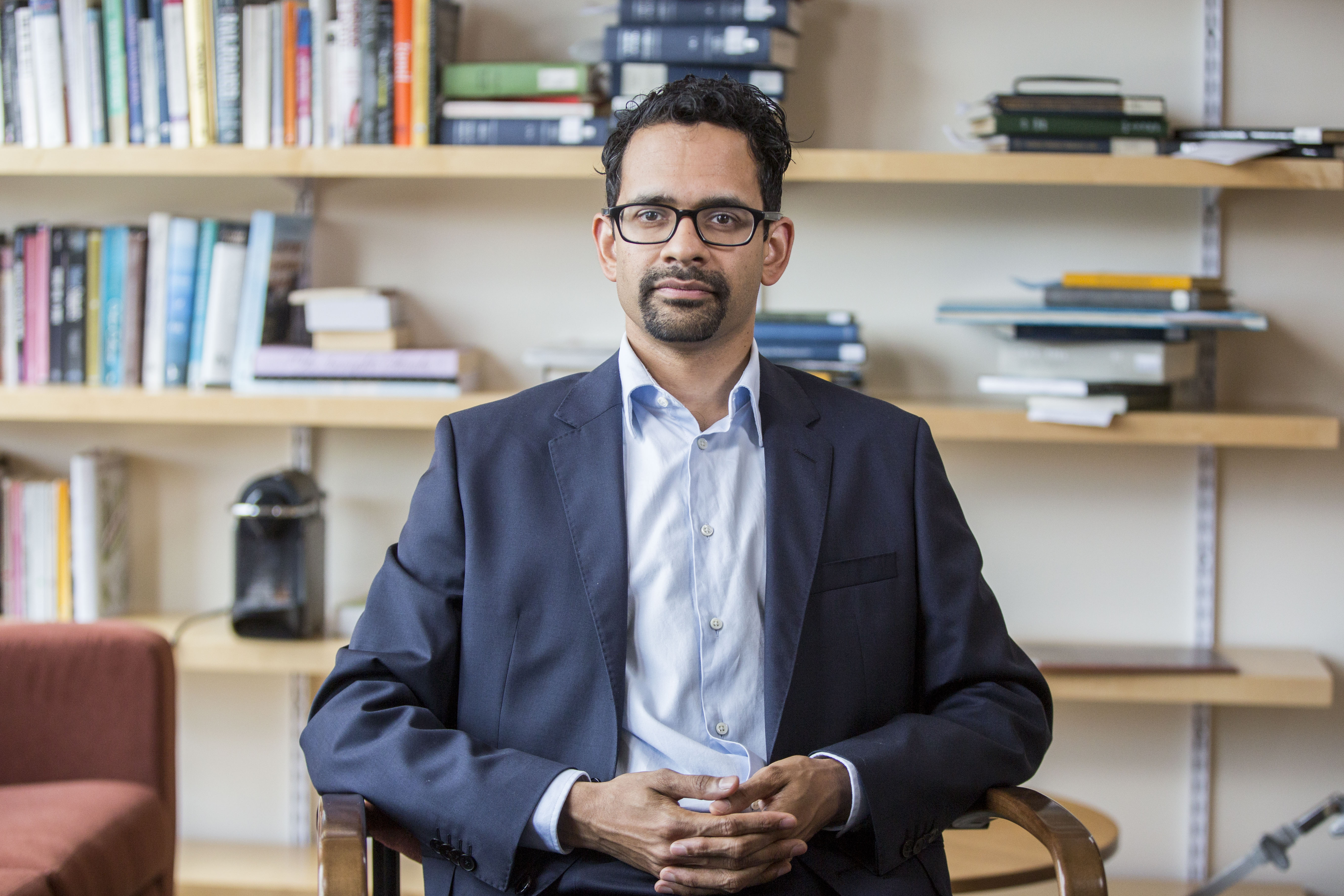