Singer, Instrumentalist, and Songwriter | Class of 2017

Reclaiming African American contributions to folk and country music and bringing to light new connections between music from the past and the present. 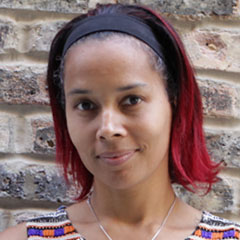 Rhiannon Giddens is a singer, instrumentalist, and songwriter enriching our understanding of American music by reclaiming African American contributions to folk and country genres and revealing affinities between a range of musical traditions, from gospel and Celtic to jazz and R&B.

In her recordings and live performances, Giddens has mined the history of the African American string band tradition, introducing new audiences to the black banjoists and fiddlers whose influences have been left out of popular narratives of the lineage of folk and country music. Giddens is a native of the Piedmont region of North Carolina, and she trained as an opera singer before returning to North Carolina to immerse herself in traditional American roots music through study of archival recordings and the mentorship of the octogenarian fiddler Joe Thompson. Having honed her skills on the fiddle and 5-string banjo, she co-founded with two other bandmates the Carolina Chocolate Drops in order to share this tradition with a new generation of listeners. More recently, Giddens has released two solo albums. Tomorrow Is My Turn (2015) offers riveting interpretations of songs that were written or made famous by women, spanning folk, bluegrass, country, gospel, jazz, Celtic, and other genres. Freedom Highway (2017) consists mainly of original compositions by Giddens, and the album traverses the experience of African Americans from slavery to the present. Drawing inspiration from slave narratives, early twentieth-century songwriters such as Mississippi John Hurt, and even a rap about police violence written by her nephew, Freedom Highway is at once a recuperation of suppressed voices and a history lesson.

With extraordinary vocal abilities and emotional range afforded by her classical training, Giddens is a powerful presence on stage, and her explanations of the historical and social contexts for the music she performs further demonstrate how discrete musical approaches can inform one another. Giddens's drive to understand and convey the nuances, complexities, and interrelationships between musical traditions is enhancing our musical present with a wealth of sounds and textures from the past.

Rhiannon Giddens received a B.M. (2000) from Oberlin Conservatory of Music. Her additional albums include Genuine Negro Jig (2010) and Leaving Eden (2012), both with the Carolina Chocolate Drops. She has performed at national and international festivals and venues, including Carnegie Hall, Lincoln Center, the White House, the Spoleto Festival, the Vancouver Folk Music Festival, the New Orleans Jazz and Heritage Festival, the Chicago Blues Festival, the Aarhus Festival (Denmark), and the National Folk Festival, among others. 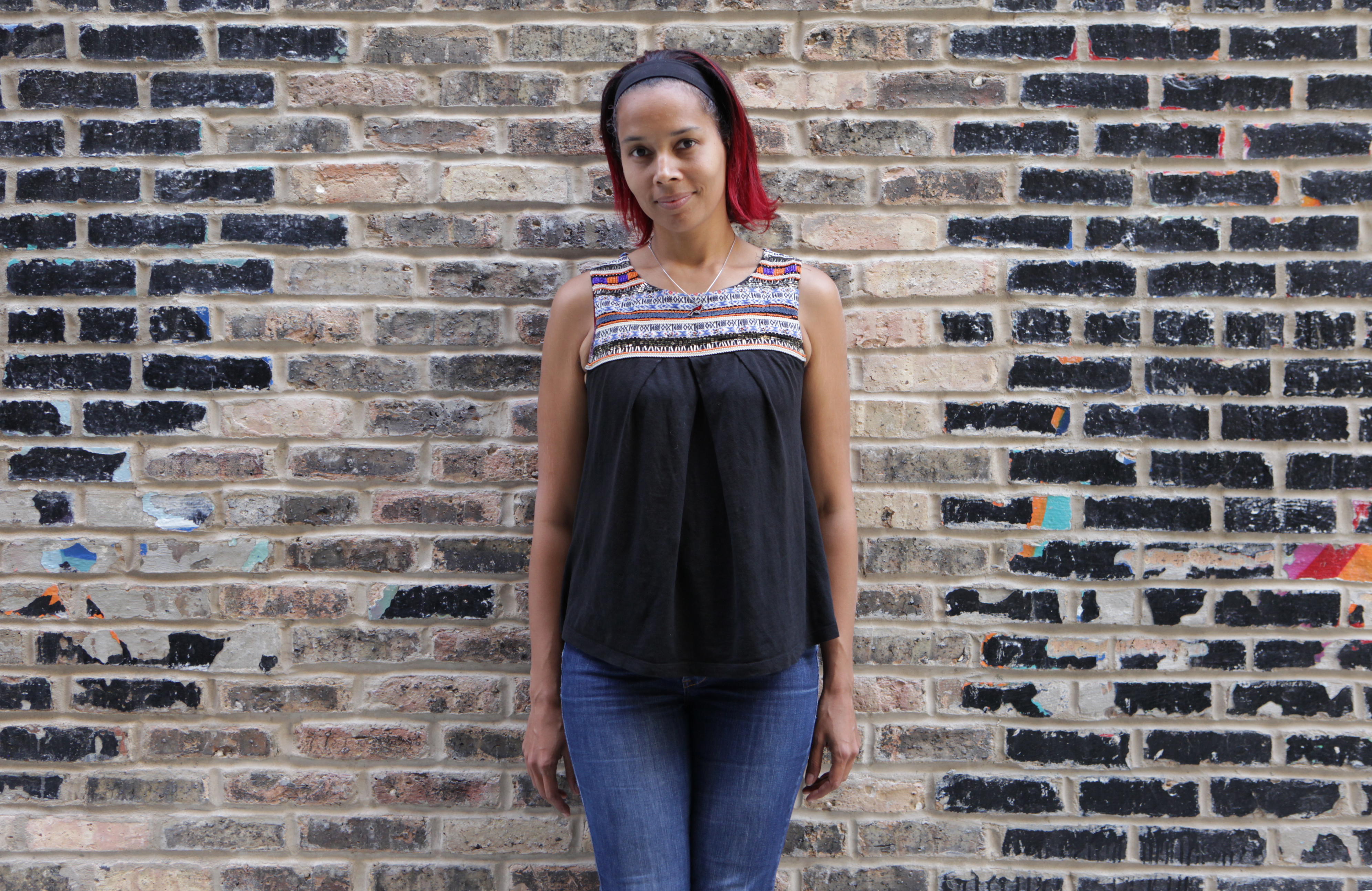 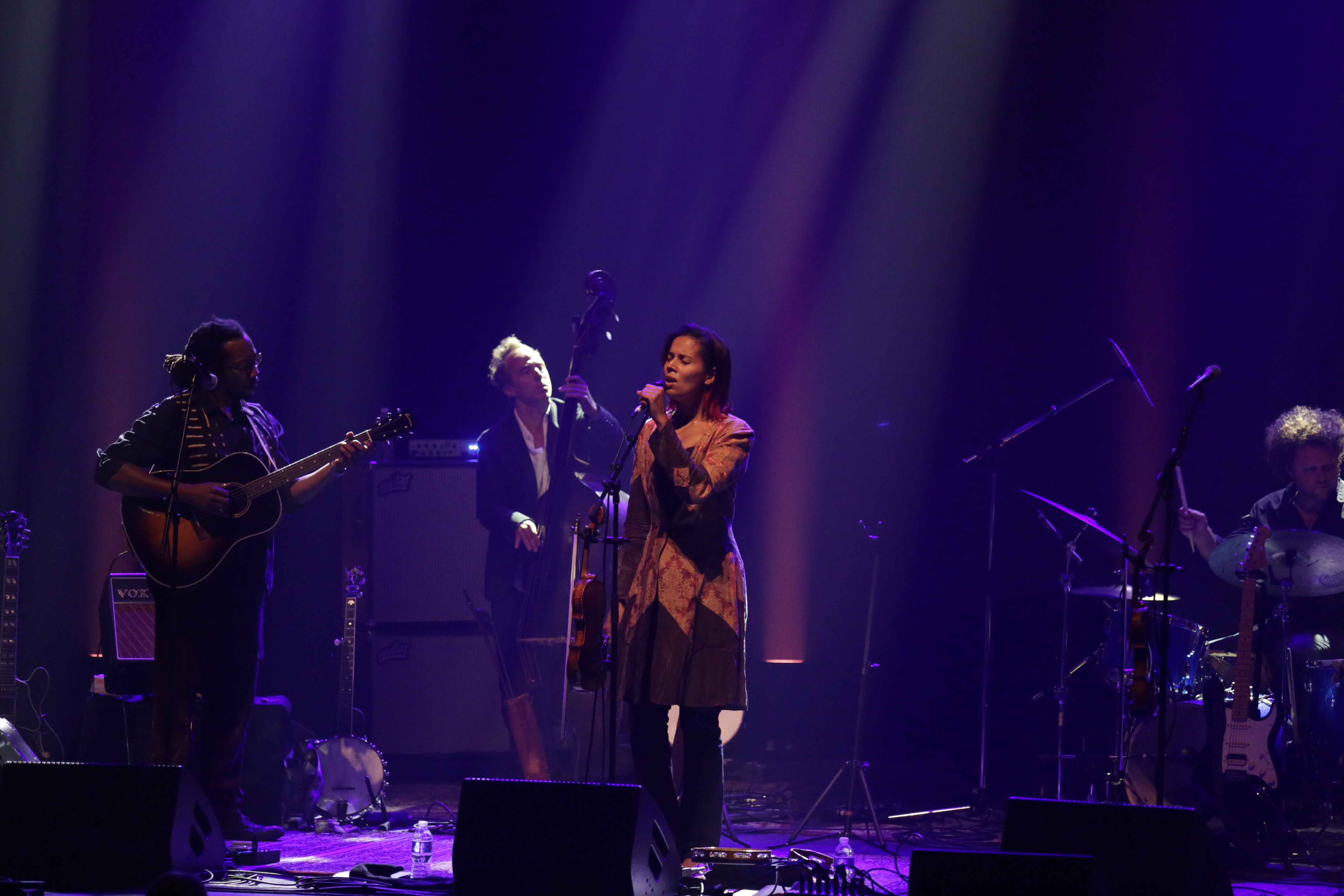 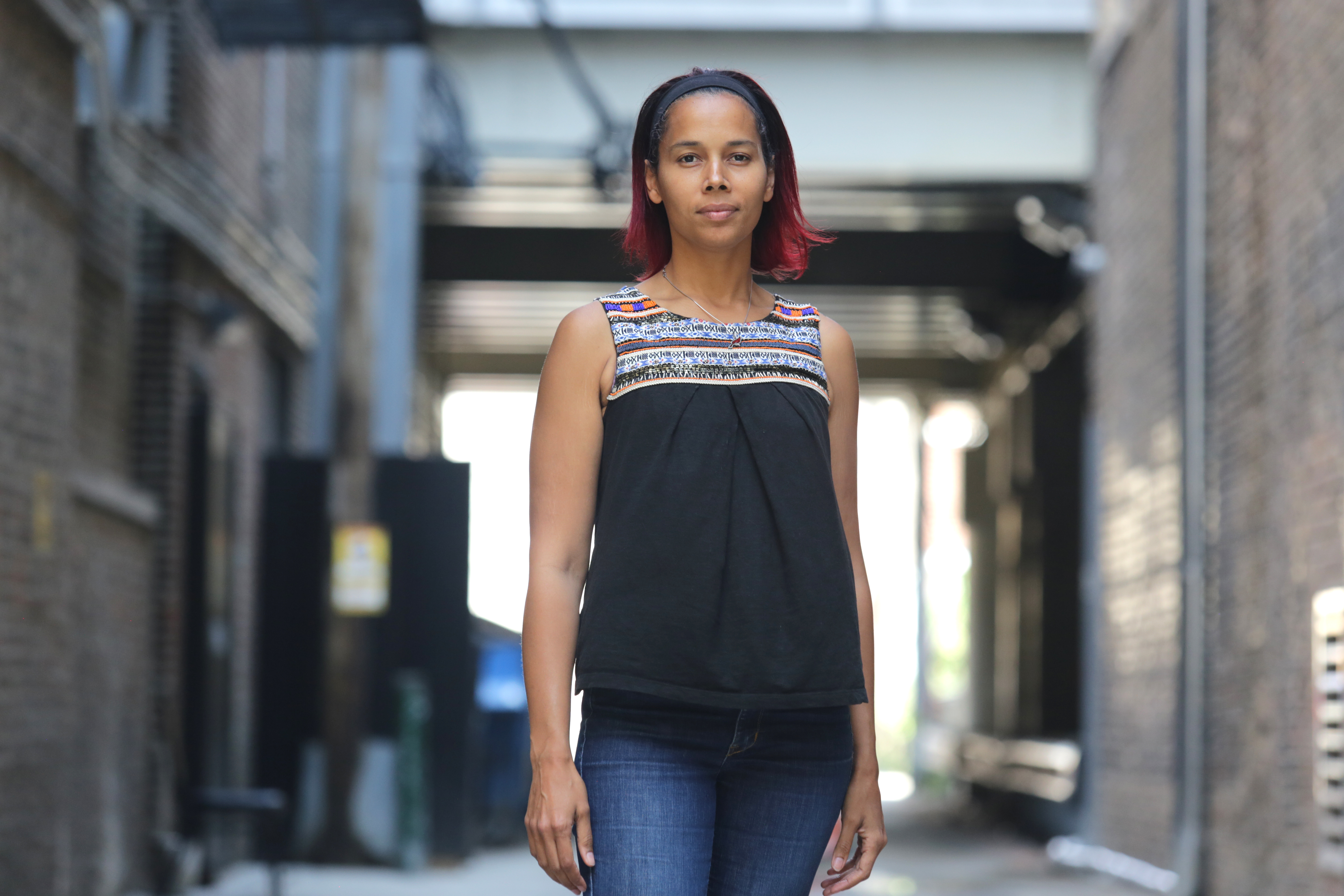 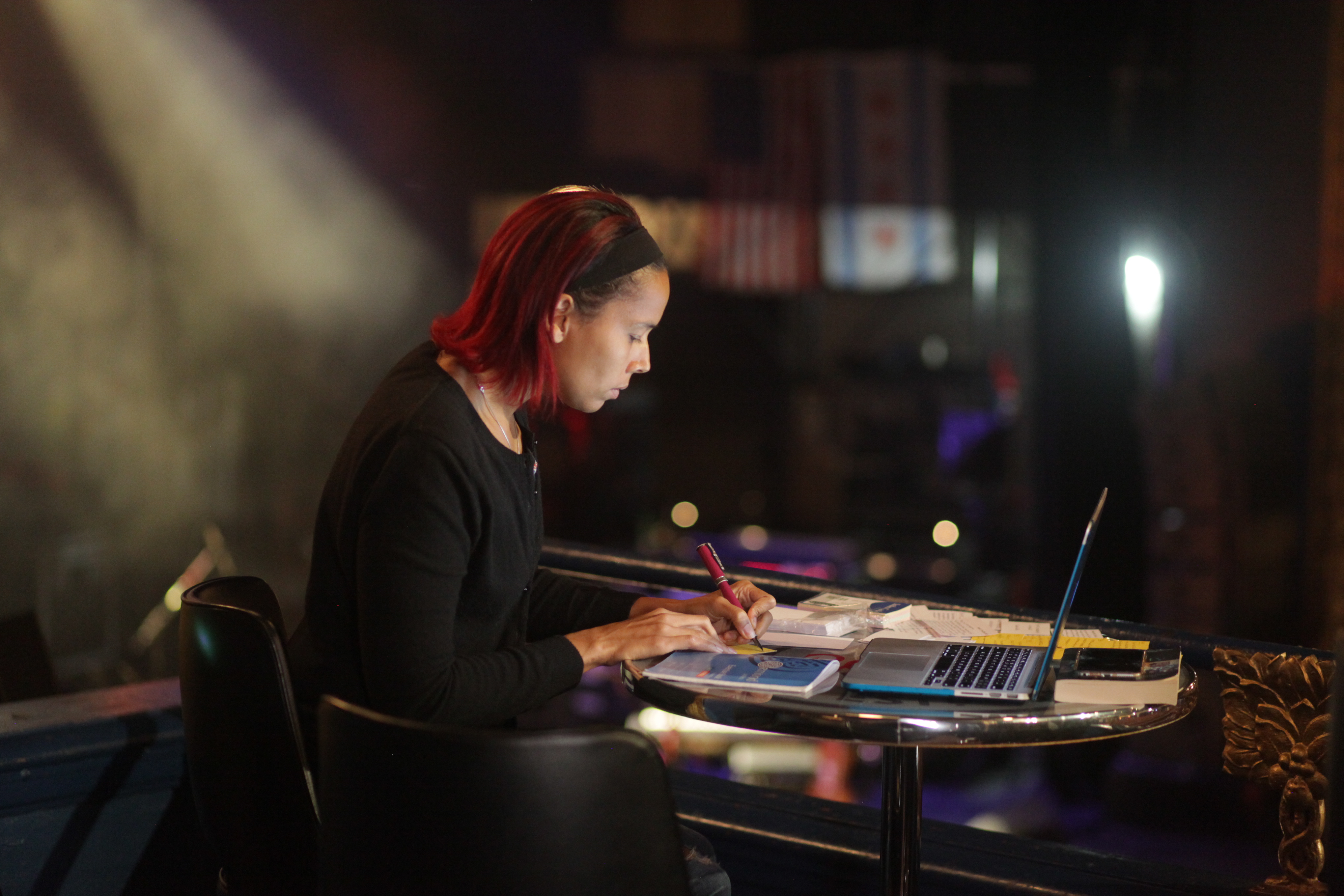 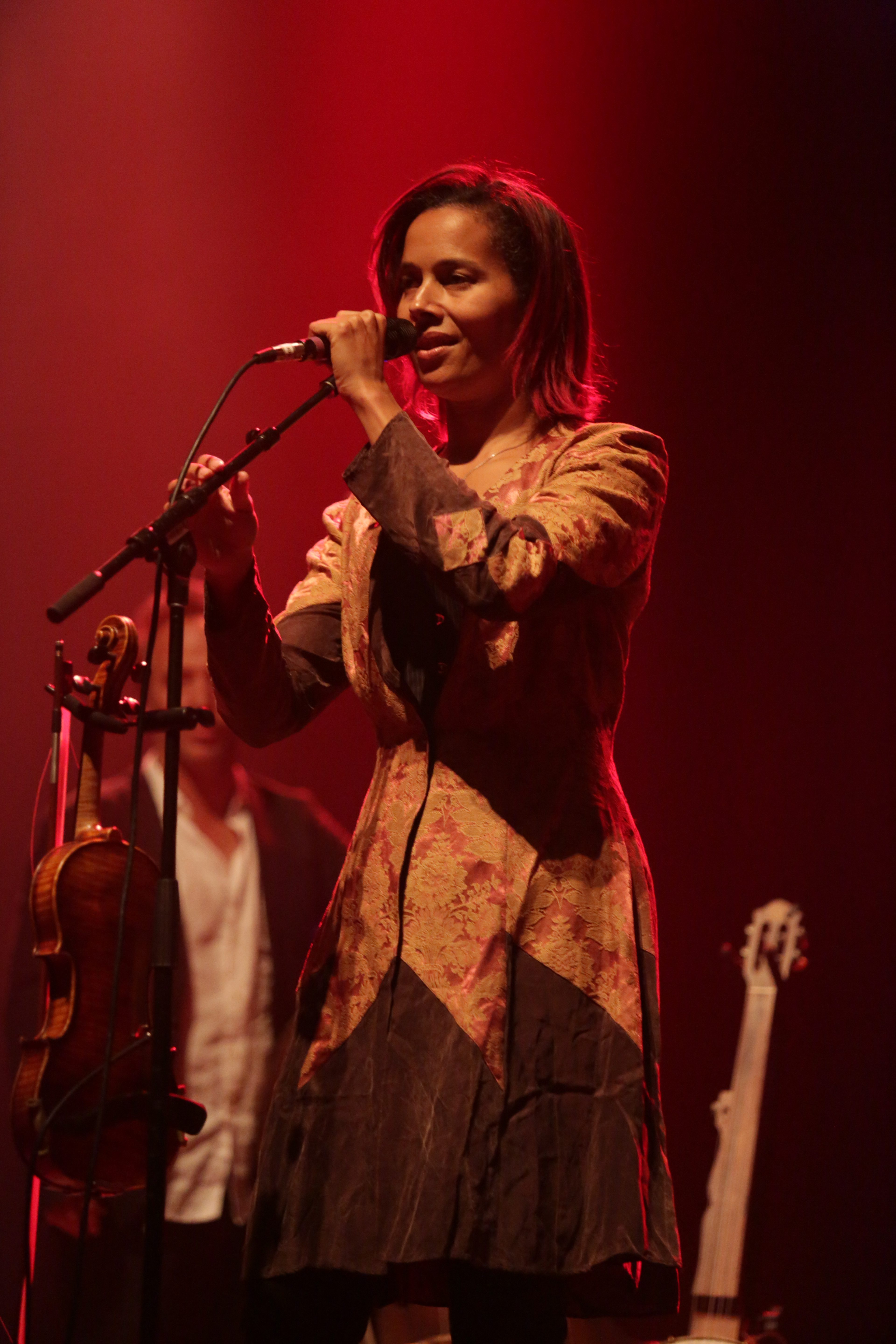 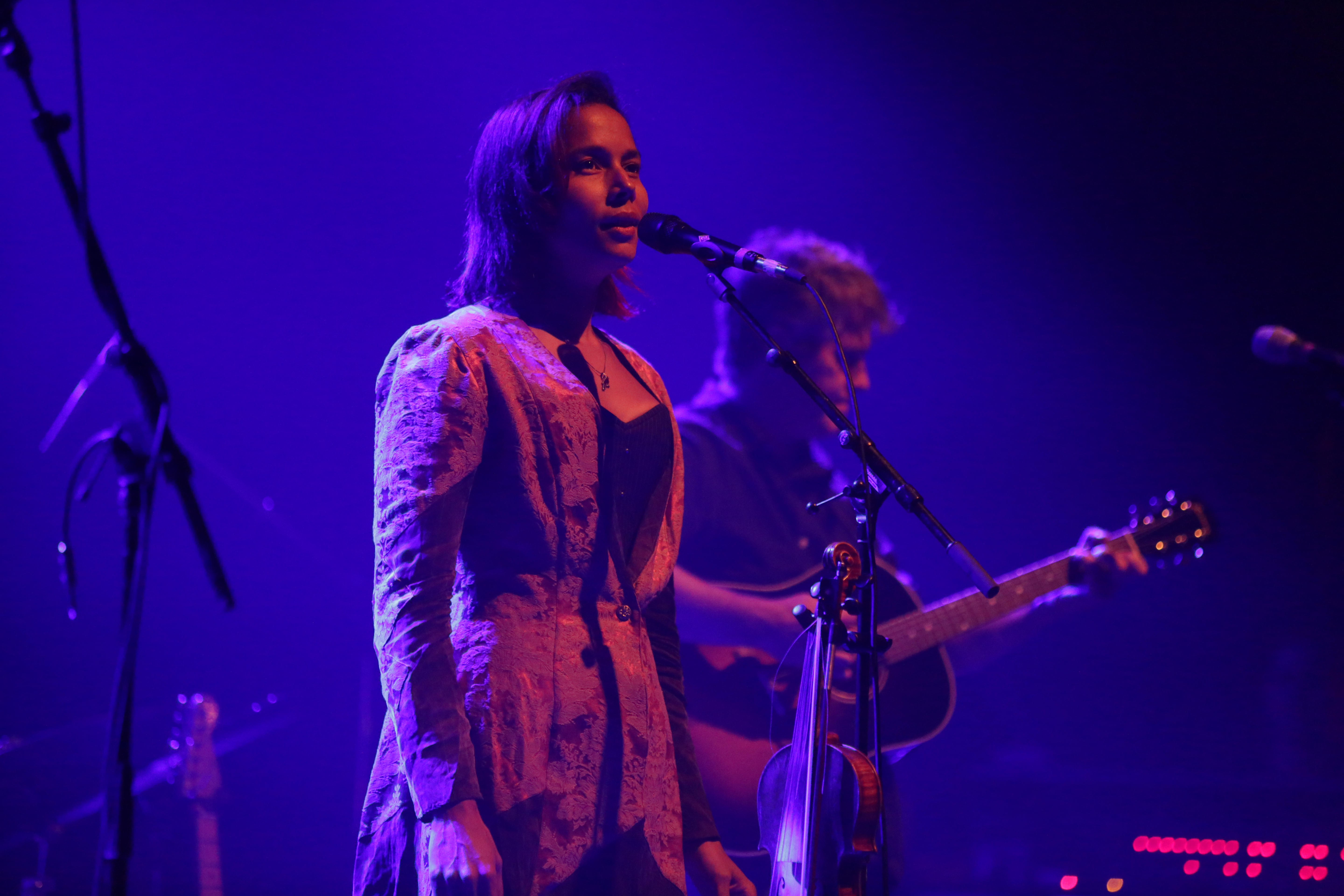