Confronting the challenges of poverty and disinvestment in urban communities through a Muslim-led civic engagement effort that bridges race, class, and religion. 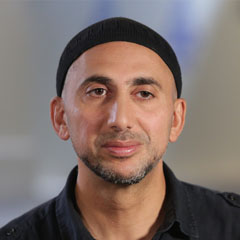 Rami Nashashibi is a community leader building bridges across racial, religious, and socioeconomic divides to confront the challenges of poverty and disinvestment in urban communities. His experience as a Palestinian-American Muslim, his training as a sociologist, and his skills as a community organizer inform his role as executive director of the Inner-City Muslim Action Network (IMAN). IMAN is headquartered on Chicago's South Side, in the ethnically and religiously diverse working-class neighborhood of Marquette Park, which has struggled with high rates of foreclosure, unemployment, and gang violence over the past several decades. Supporting IMAN's initiatives and services for vulnerable South Side residents is a unique coalition of typically disparate constituencies—most notably, African American Muslims and Muslim immigrant communities in both low-income urban areas and wealthier suburbs—that Nashashibi has unified around a shared focus on social justice.

IMAN's numerous programs include a community clinic that provides primary health care and behavioral health services to a largely uninsured and underinsured population and a job training initiative that equips formerly incarcerated individuals with green construction skills through the renovation of foreclosed homes. Nashashibi also launched the Muslim Run Corner Store Campaign, a program that aims to make fresh, healthy foods more readily available in underserved neighborhoods, develop alternative business models for food and liquor stores, and heal the racial tensions between store owners (who are often Arab immigrants) and patrons (who are predominantly black). To further promote cross-cultural dialogue and celebrate wide-ranging forms of artistic expression, including hip-hop, Sufi Qawwali singing, spoken-word, and soul, IMAN produces a vibrant arts and social justice festival, Takin' It to the Streets, that attracts an audience of thousands to the heart of Marquette Park. More recently, IMAN began hosting weekly Grassroots Power Hour sessions, which offer local residents a space to discuss their needs in relation to shifting immigration and criminal justice policies with legal experts, behavioral health staff, community organizers, and one another.

Nashashibi's practical approach to addressing social justice issues at the local level in Chicago neighborhoods has informed and inspired Muslim American civic engagement efforts in cities from Los Angeles to Atlanta, where a new chapter of IMAN recently opened. He is countering xenophobic misperceptions of immigrants with a powerful example of Muslim-led community activism and demonstrating how Islamic spiritual ideals enrich American culture.

Rami Nashashibi received a B.A. (1995) from DePaul University and a Ph.D. (2010) from the University of Chicago. He has served as co-founder and executive director of IMAN since its incorporation in 1997 and taught at a number of colleges and universities across the Chicagoland area, most recently as a visiting assistant professor of the sociology of religion and Muslim studies at the Chicago Theological Seminary. He served as a member of President Obama's Advisory Council on Faith-Based and Neighborhood Partnerships in 2016. 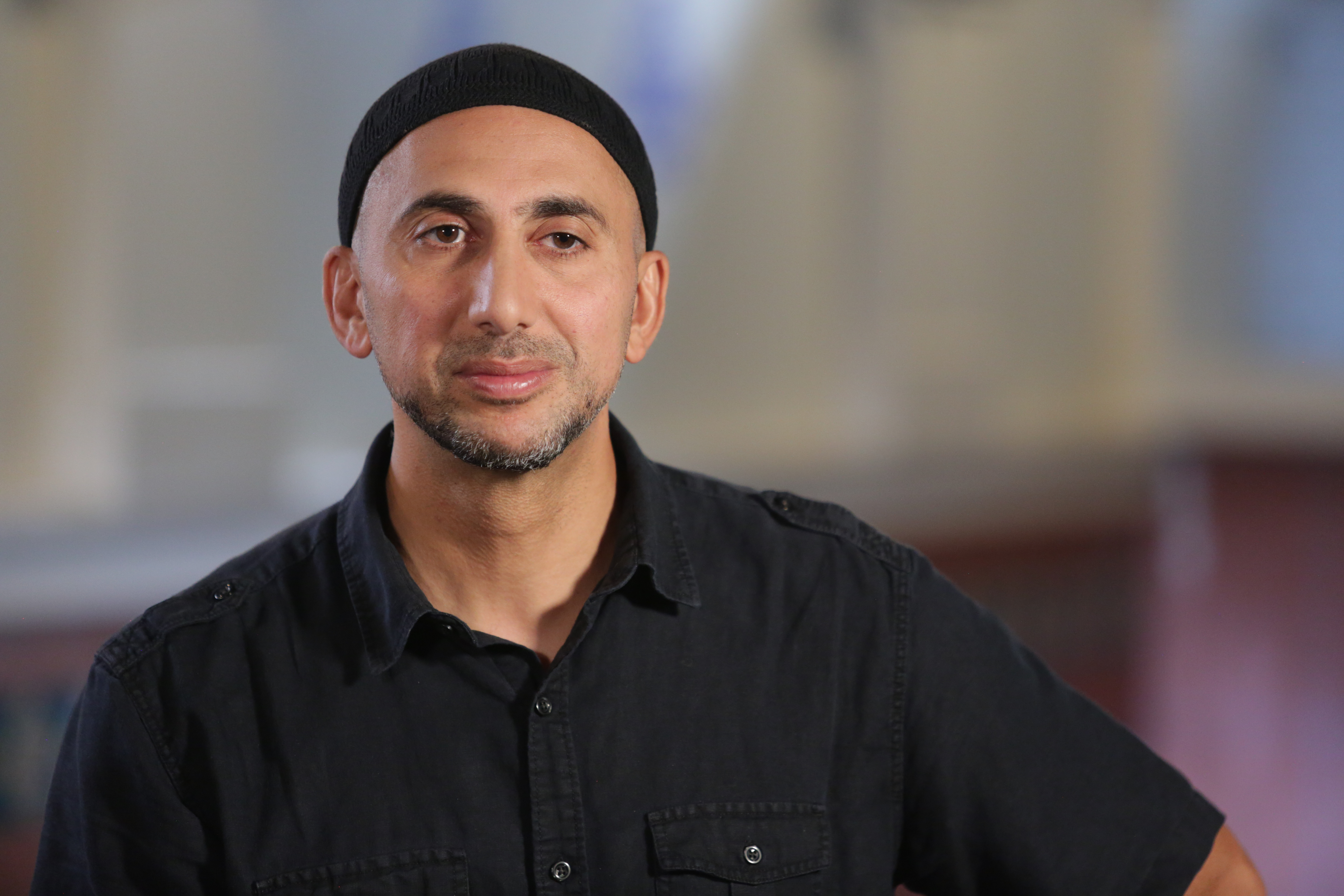 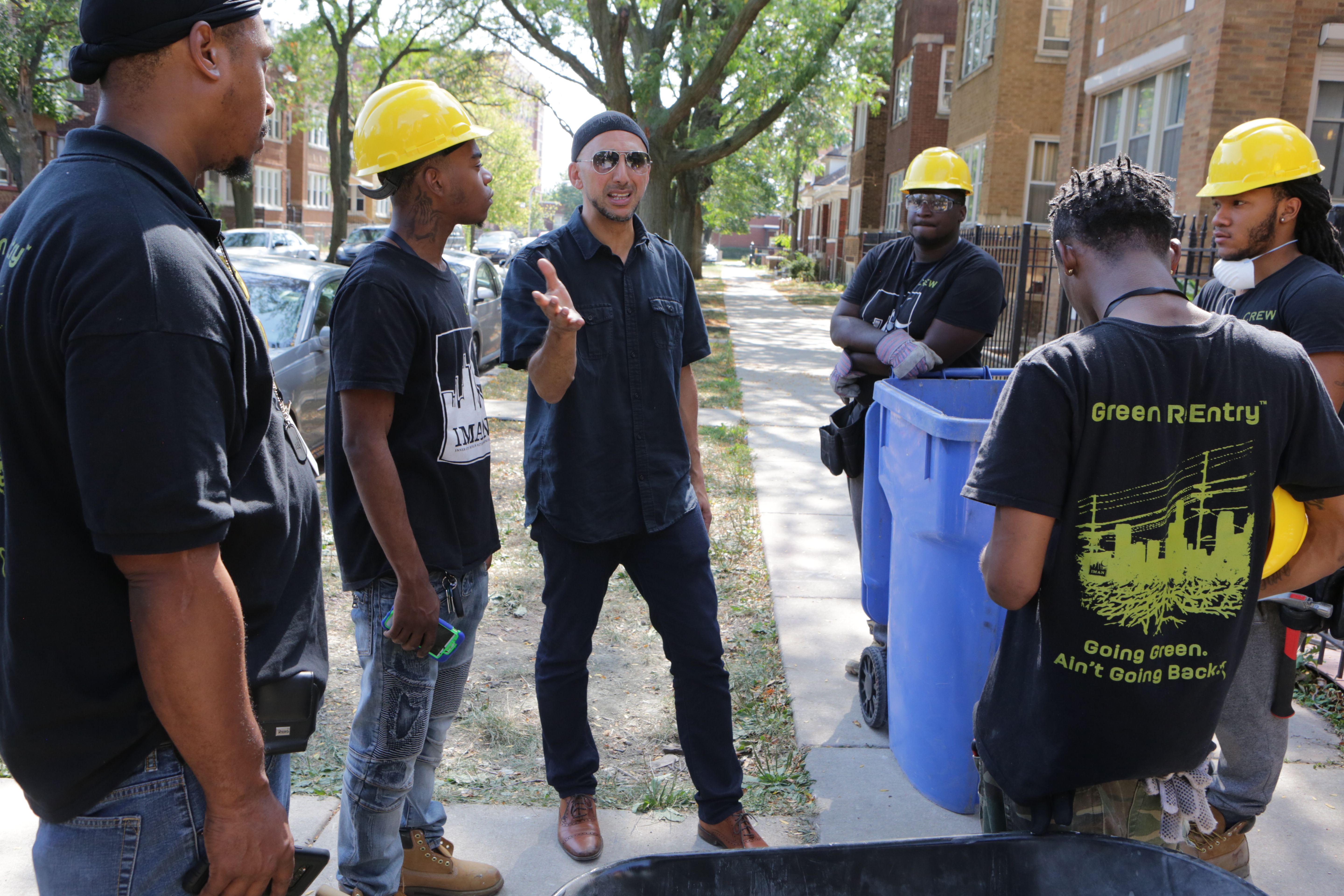 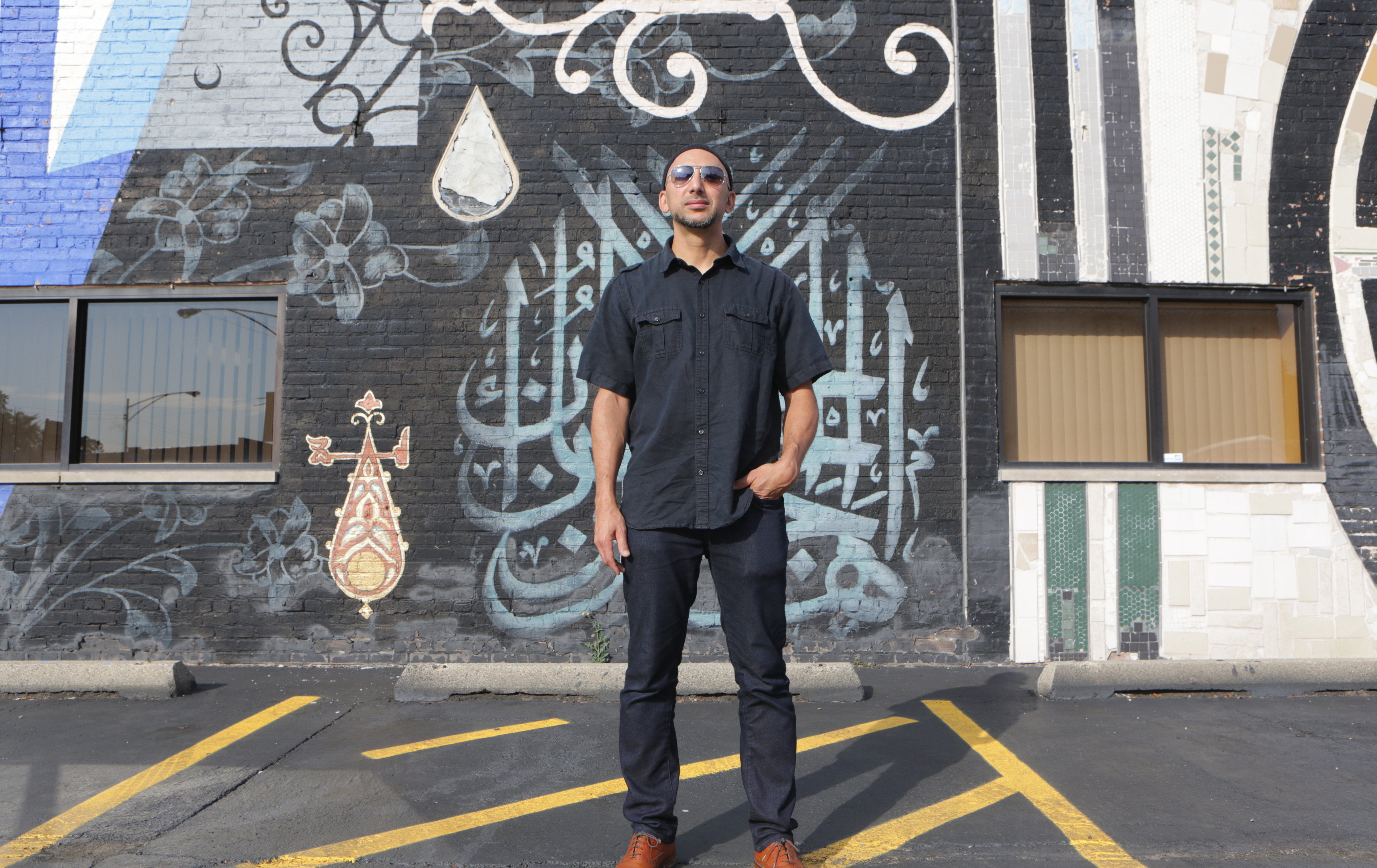 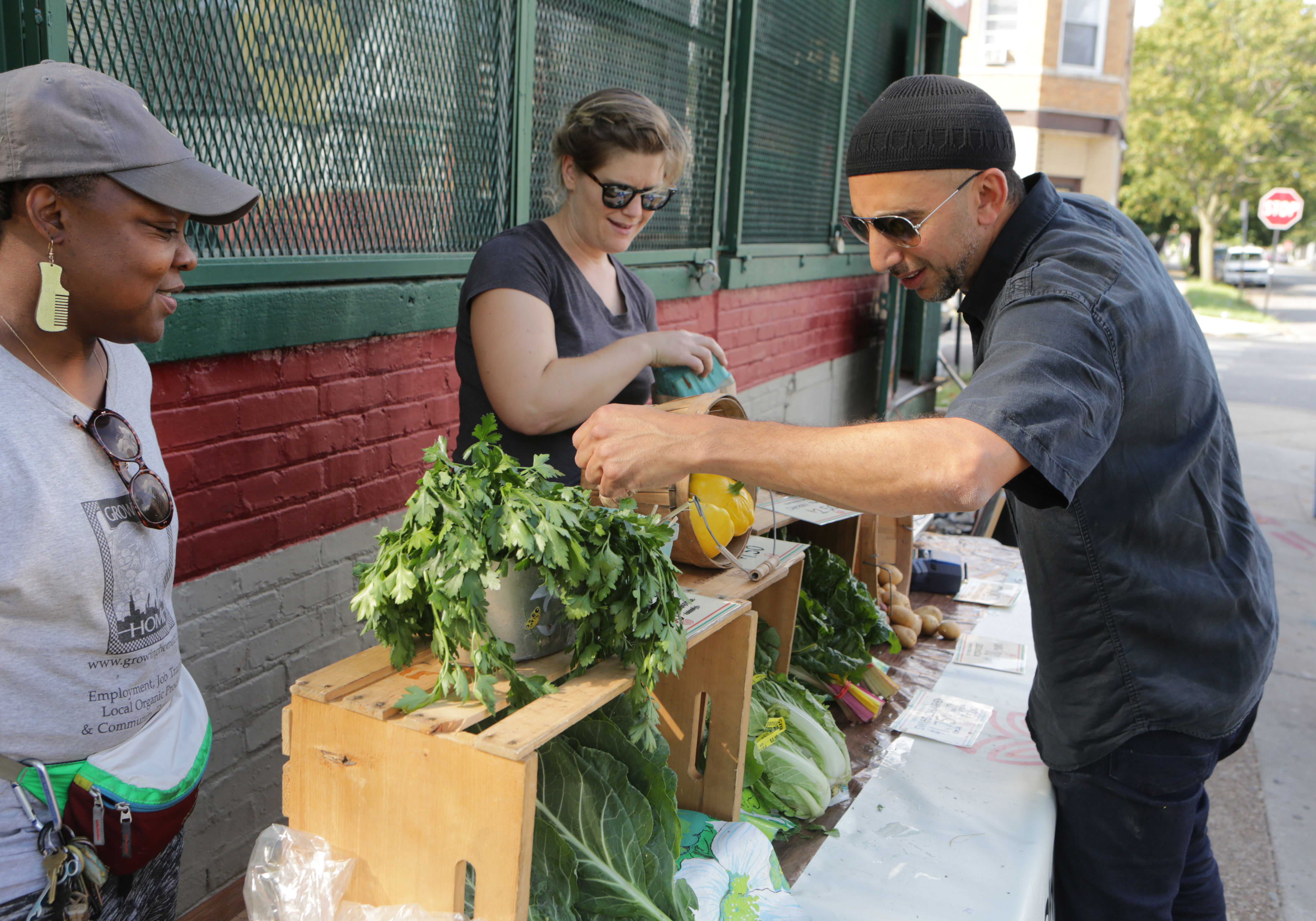 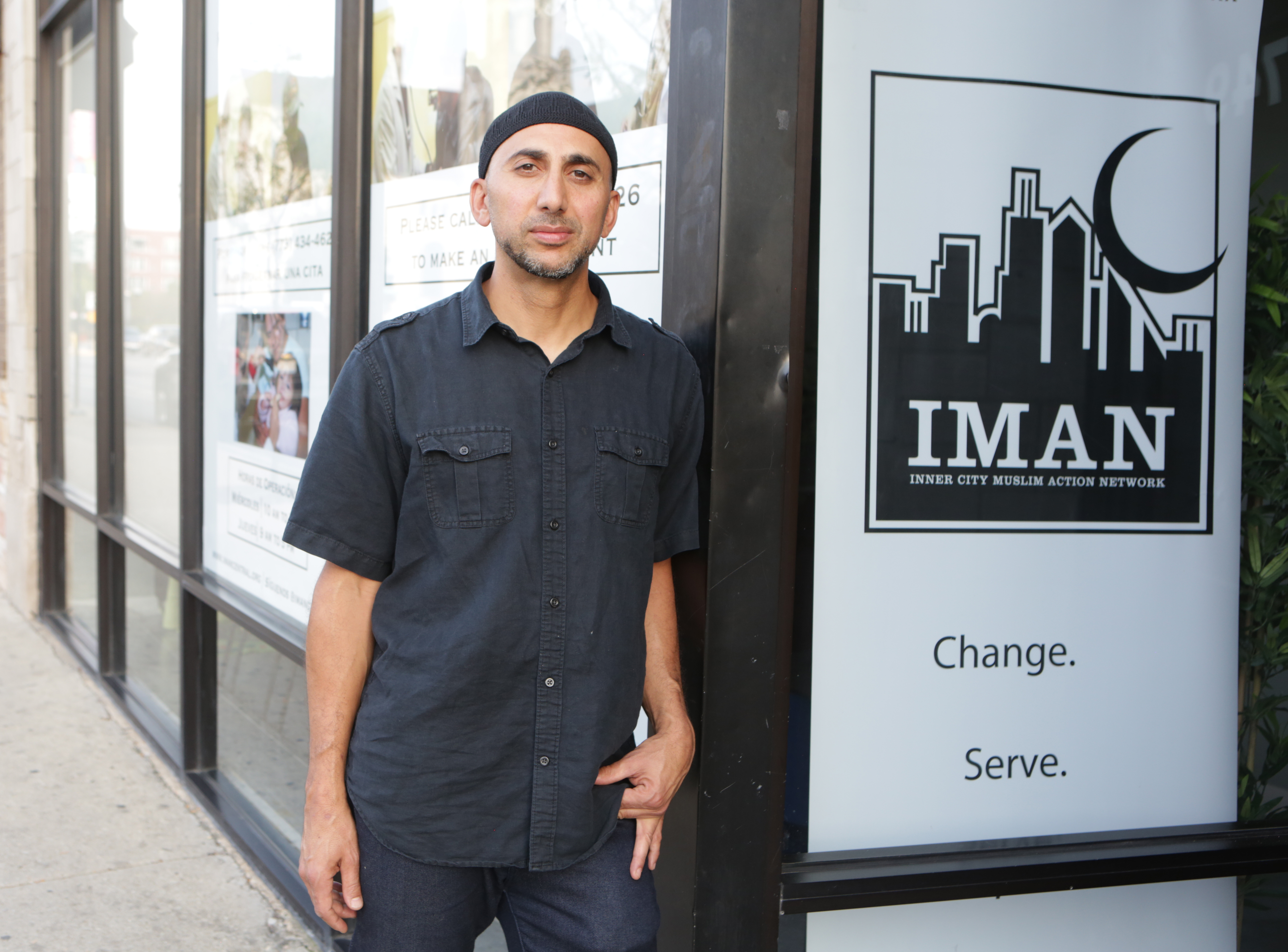