Exploring the enduring bonds of community and familial love among poor African Americans of the rural South against a landscape of circumscribed possibilities and lost potential. 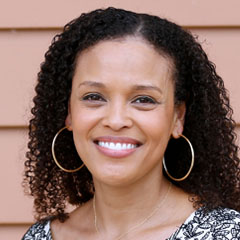 Jesmyn Ward is a fiction writer exploring the bonds of community and familial love among poor African Americans in the rural South. She is the author of three novels and a memoir, all set in the Gulf Coast region of her native Mississippi and centered on marginalized black communities. In prose that is simultaneously luminous and achingly honest, Ward captures moments of beauty, tenderness, and resilience against a bleak landscape of crushing poverty, racism, addiction, and incarceration.

The novel Salvage the Bones (2011) follows the four siblings of the Batiste family as they protect and nurture each other in the days leading up to and just after Hurricane Katrina. Ward transcends the brutal reality of their experiences—pit bull fights, a missed opportunity to attend college, a pregnancy at fifteen—through the narration of Esch, who imagines herself as a triumphant Medea, a strong, beautiful, and legendary leader. Sing, Unburied, Sing (2017), Ward's most recent novel, is wider in its scope, moving back and forth in time and including the voices of ghosts and the people they haunt. Ward does not shy away from uncomfortable truths or how her characters' own flawed choices contribute to their situations. Leonie and Michael's drug addiction and selfish love for one another force their young son, JoJo, to assume the role of parent to his toddler sister. When the family journeys upstate to pick up Michael from Parchman Prison, JoJo encounters the ghost of Richie, a young boy who died at the prison in the 1940s, revealing the long legacy of Parchman both in JoJo's family and as a tool for oppressing black communities in Mississippi.

In her novels and nonfiction accounts of her own experiences with loss and injustice, Ward is offering a raw and powerful portrayal of the circumscribed possibilities and lost potential faced by many African Americans after generations of racial and economic inequality. 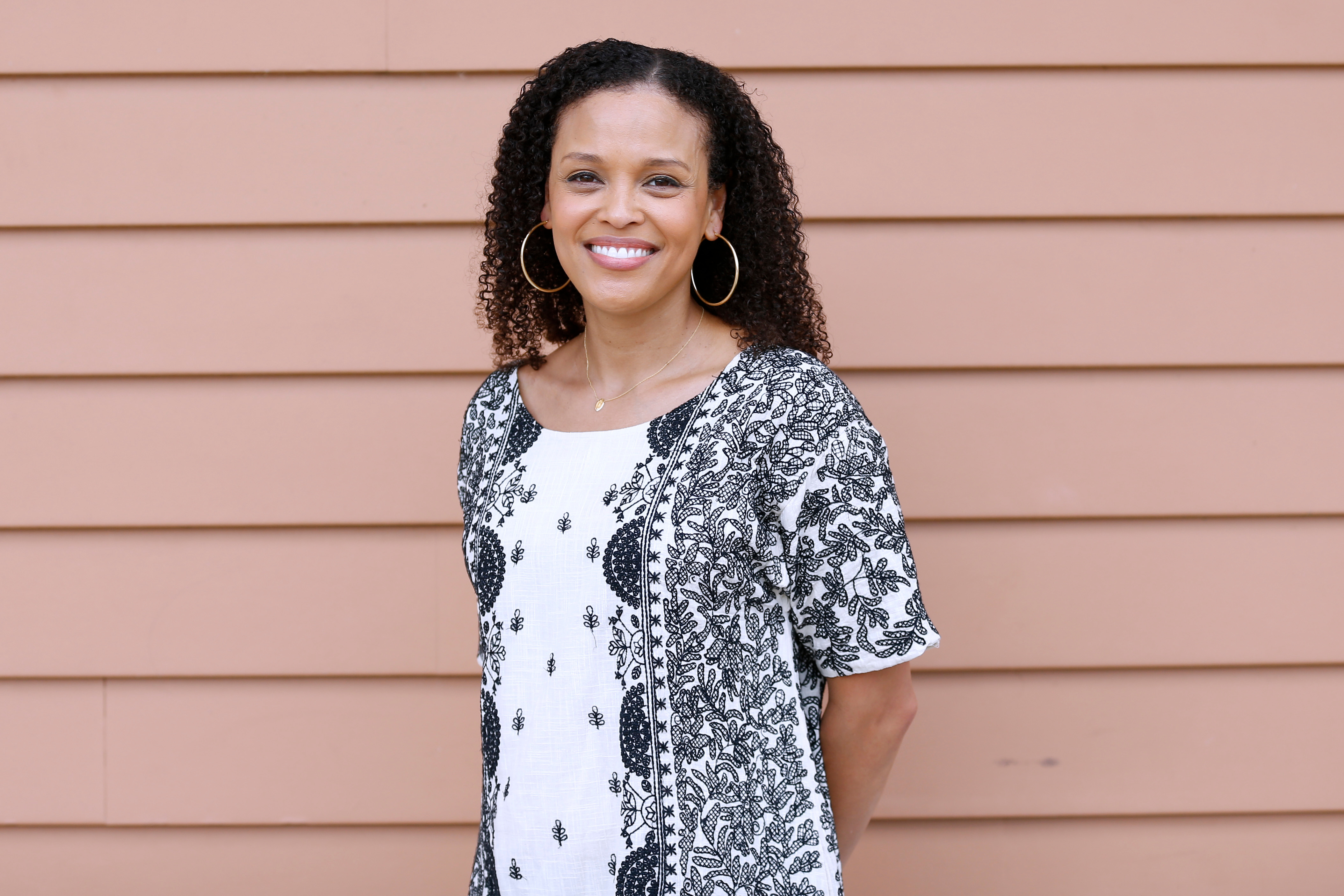 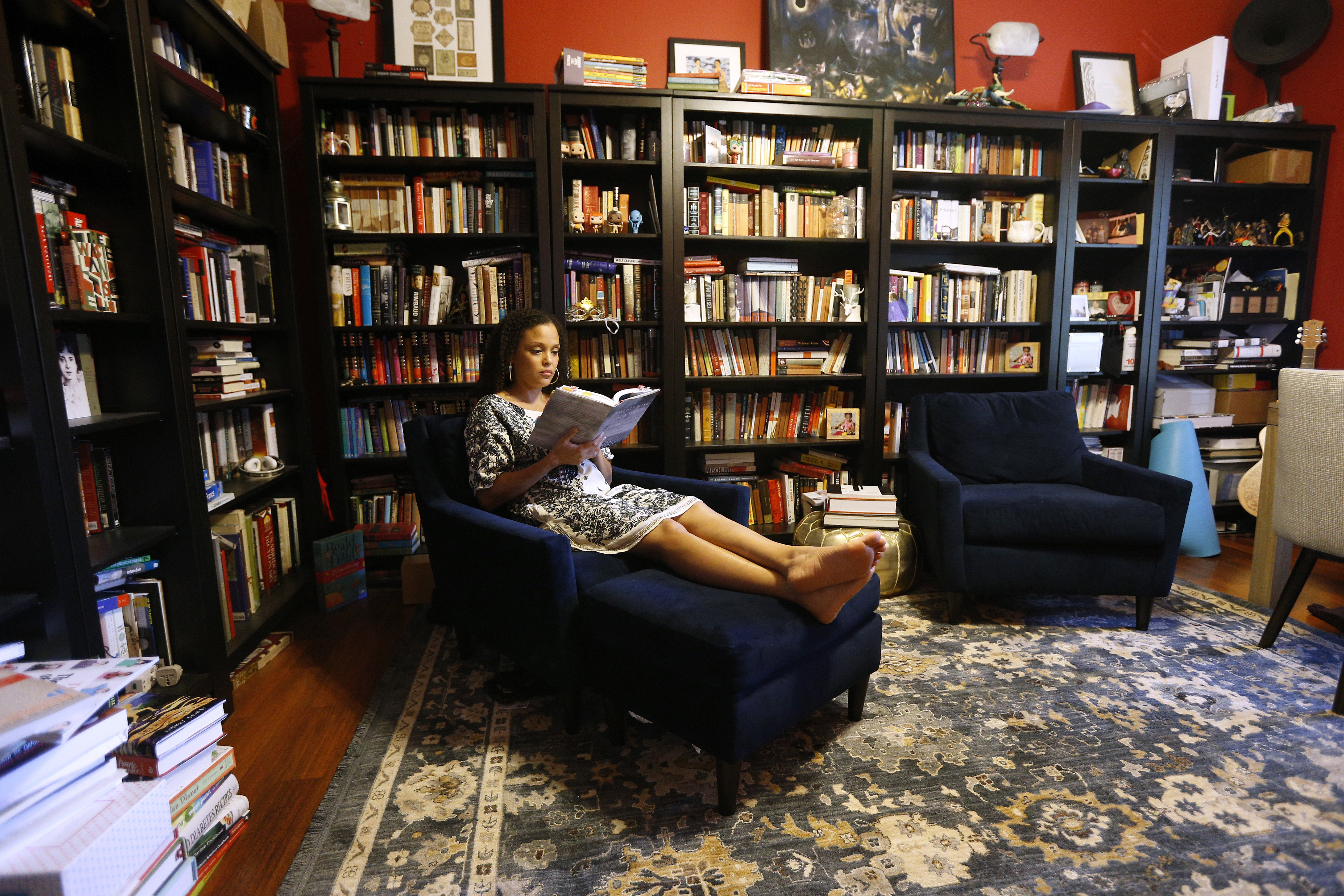 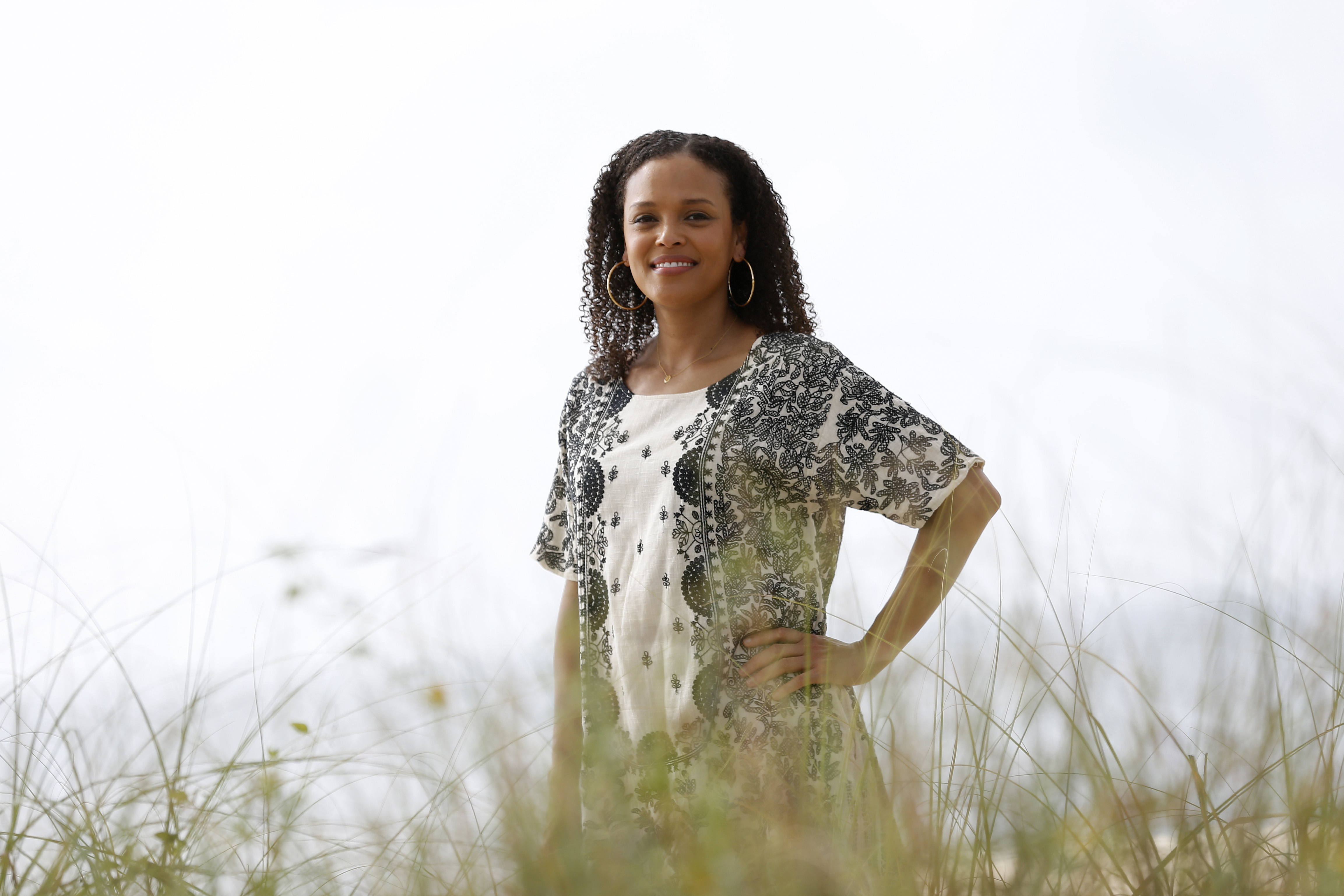 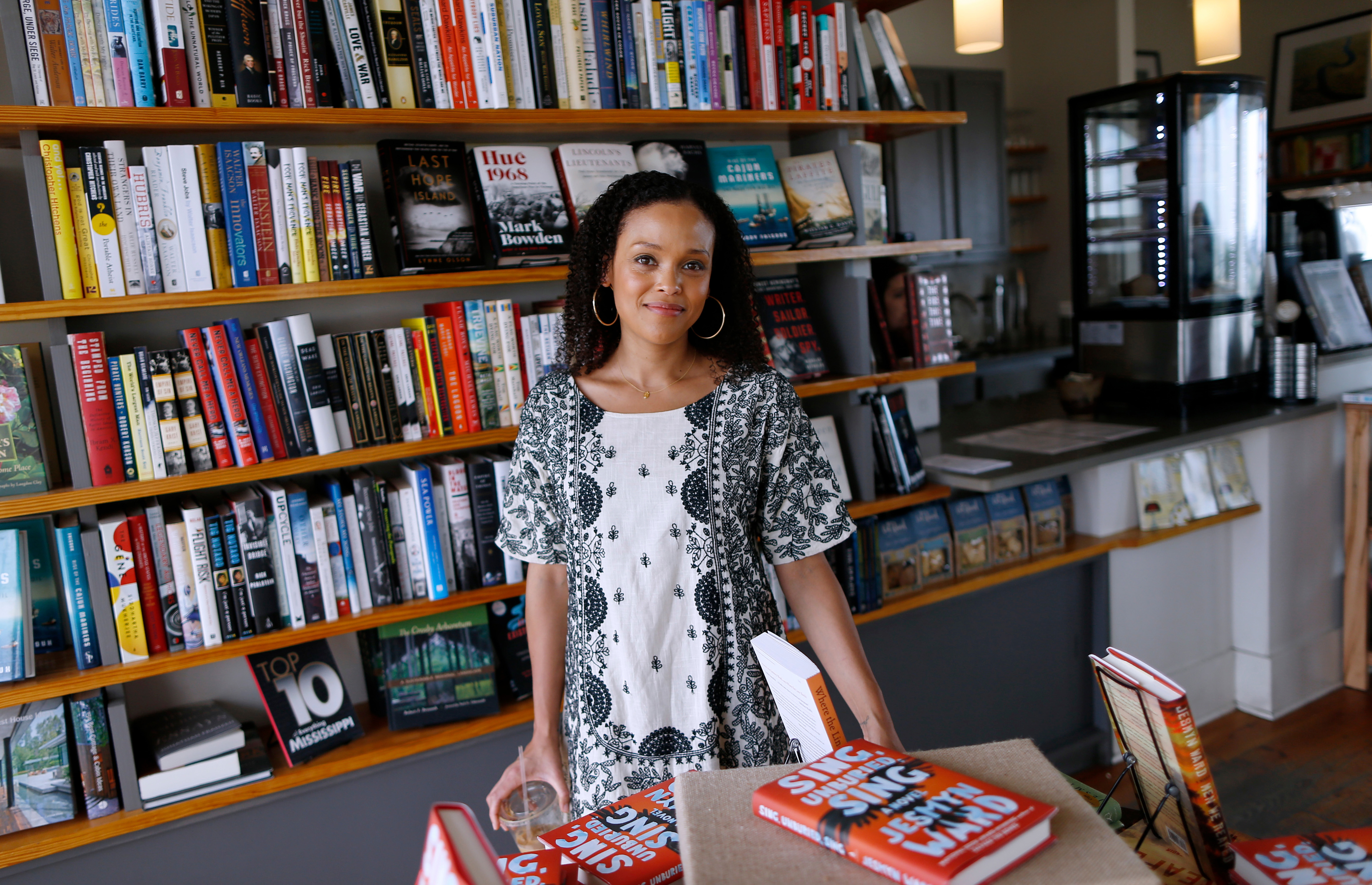 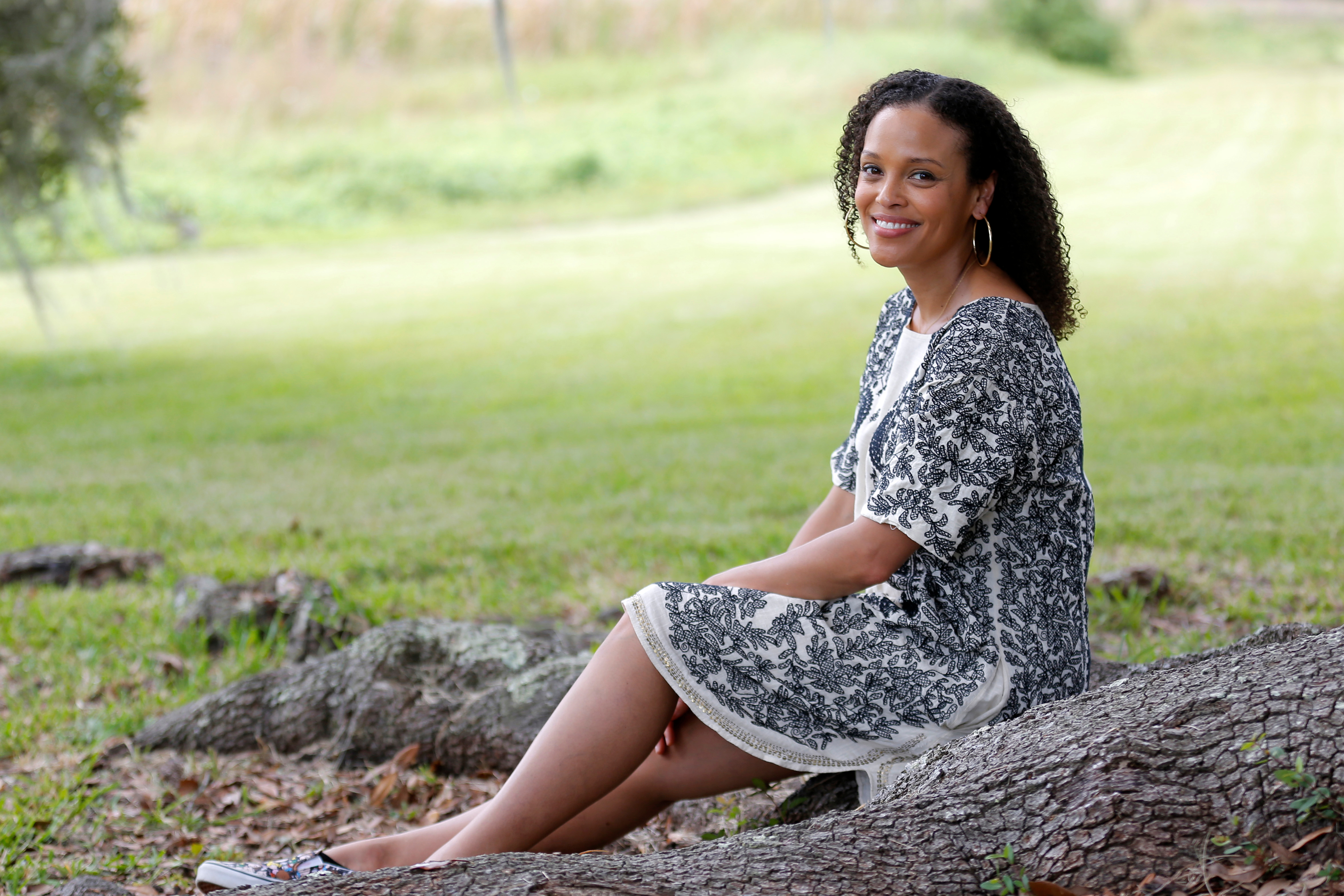 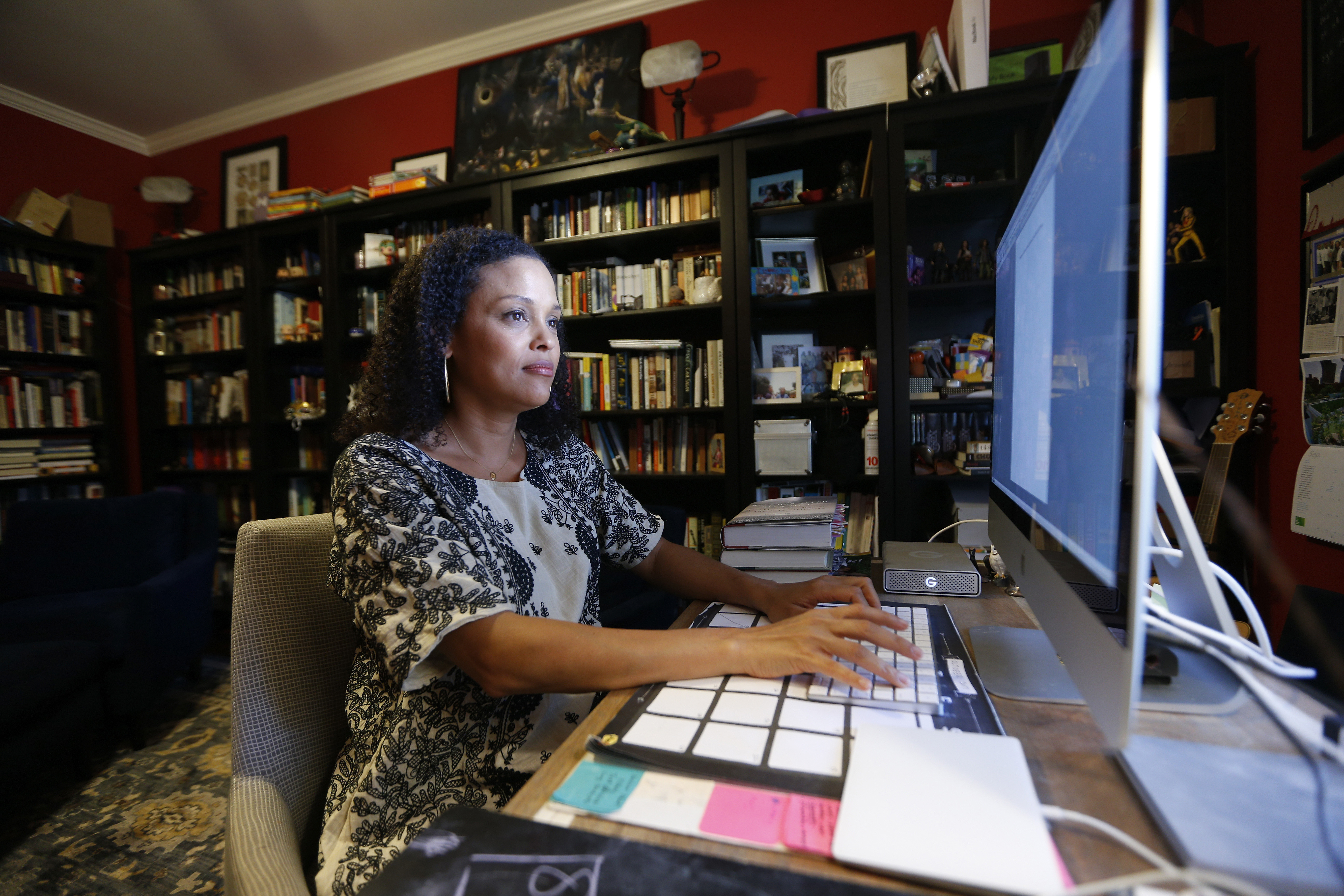