Combining ethnographic, forensic, and archaeological evidence to bring to light the human consequences of immigration policy at the U.S.–Mexico border. 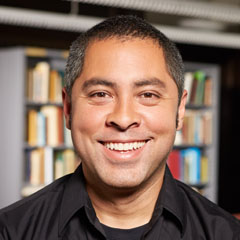 Jason De León is an anthropologist whose multidisciplinary approach to the study of migration from Latin America to the United States is bringing to light the lives and deaths of clandestine migrants crossing the U.S.–Mexico border into the Sonoran Desert of Arizona. He combines ethnographic analysis of migrant stories, forensic science, and archaeological research in his efforts to understand this process—who makes the journey, the routes, the means of survival and manner of death—and the human consequences of immigration policy.

Because U.S. border security policy prioritizes surveillance in more populated areas along the border between northern Mexico and southern Arizona, undocumented migrants travel through the remote and rugged border areas, where extreme heat and cold, dehydration and hunger, and vigilantes imperil the six- to seven-day journey. De León and his students have undertaken extensive field work in the Sonoran Desert, adapting the tools and theories of archaeology for their study of the items and material artifacts left behind by migrants (i.e., an "archaeology of the contemporary"). This research informs his ongoing Undocumented Migration Project (2009– ), which includes academic publications, museum exhibitions, forensic field studies, and public engagement. In his book The Land of Open Graves: Living and Dying on the Migrant Trail (2015), De León focuses on the estimated 300 individuals who die each year attempting to cross the border, investigating who dies trying to cross the desert, how, and what happens to their bodies when they perish. Since migrants carry few personal possessions beyond survival gear and no identification, connecting names, families, and communities to these cadavers is very difficult. Most fatalities are never reported, remain unknown to loved ones and relatives, and are never memorialized. De León recently sought advanced training in forensic science to enrich his future efforts to collect and analyze human desert remains. He has also brought these stories to the attention of the public through State of Exception/Estado de Excepción, a touring museum exhibition of the backpacks, shoes, water bottles, and other items left behind by migrants, as well as audio interviews that add the perspectives of migrants making this dangerous journey.

By documenting and communicating the suffering and sacrifice of migrants who risk physical injury and detainment to cross the Mexican border into the United States, De León is challenging audiences to confront the complexity of international migration and American policy choices.

Jason De León received a B.A. (2001) from the University of California at Los Angeles and a Ph.D. (2008) from Pennsylvania State University. He was affiliated with the University of Washington (2008–2010) before joining the faculty of the University of Michigan, where he is currently an associate professor of anthropology and a faculty associate of the Latina/o Studies Program. He is co-curator of State of Exception/Estado de Excepción, which has been exhibited at the Museum of Contemporary Art Detroit, the New School, and Arizona State University Art Museum. His scholarly articles have appeared in American Anthropologist, Journal of Forensic Sciences, and Journal of Contemporary Archaeology. 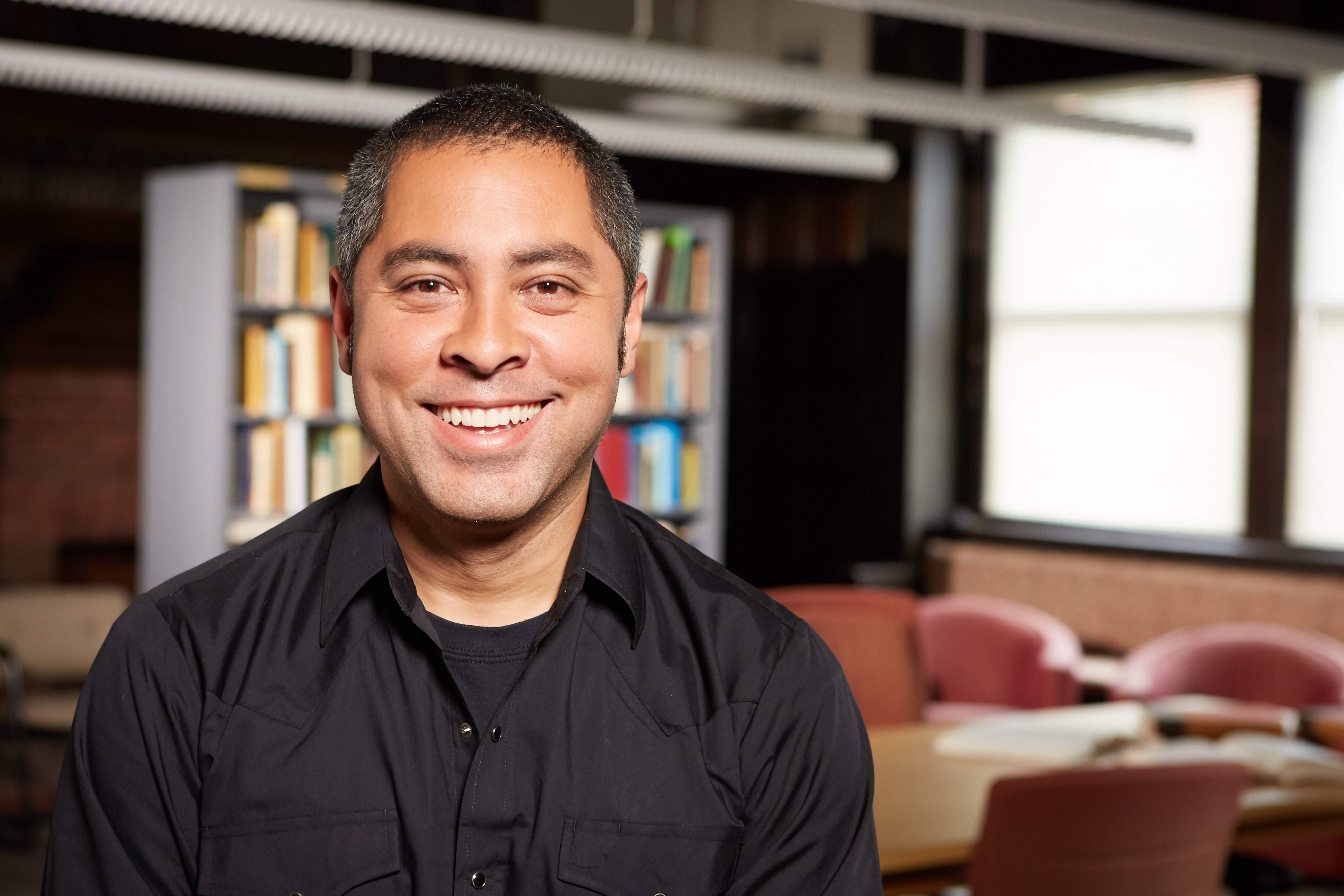 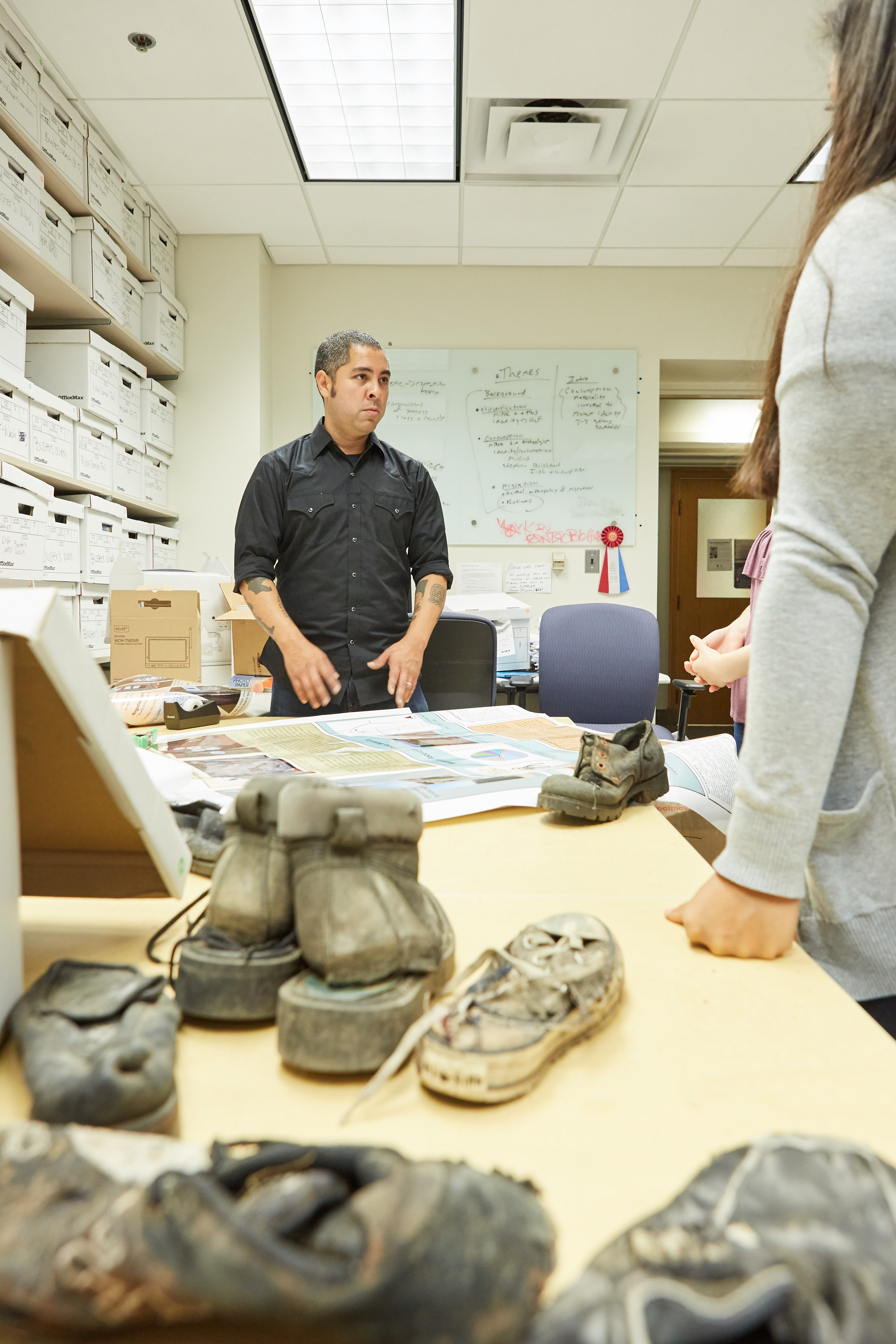 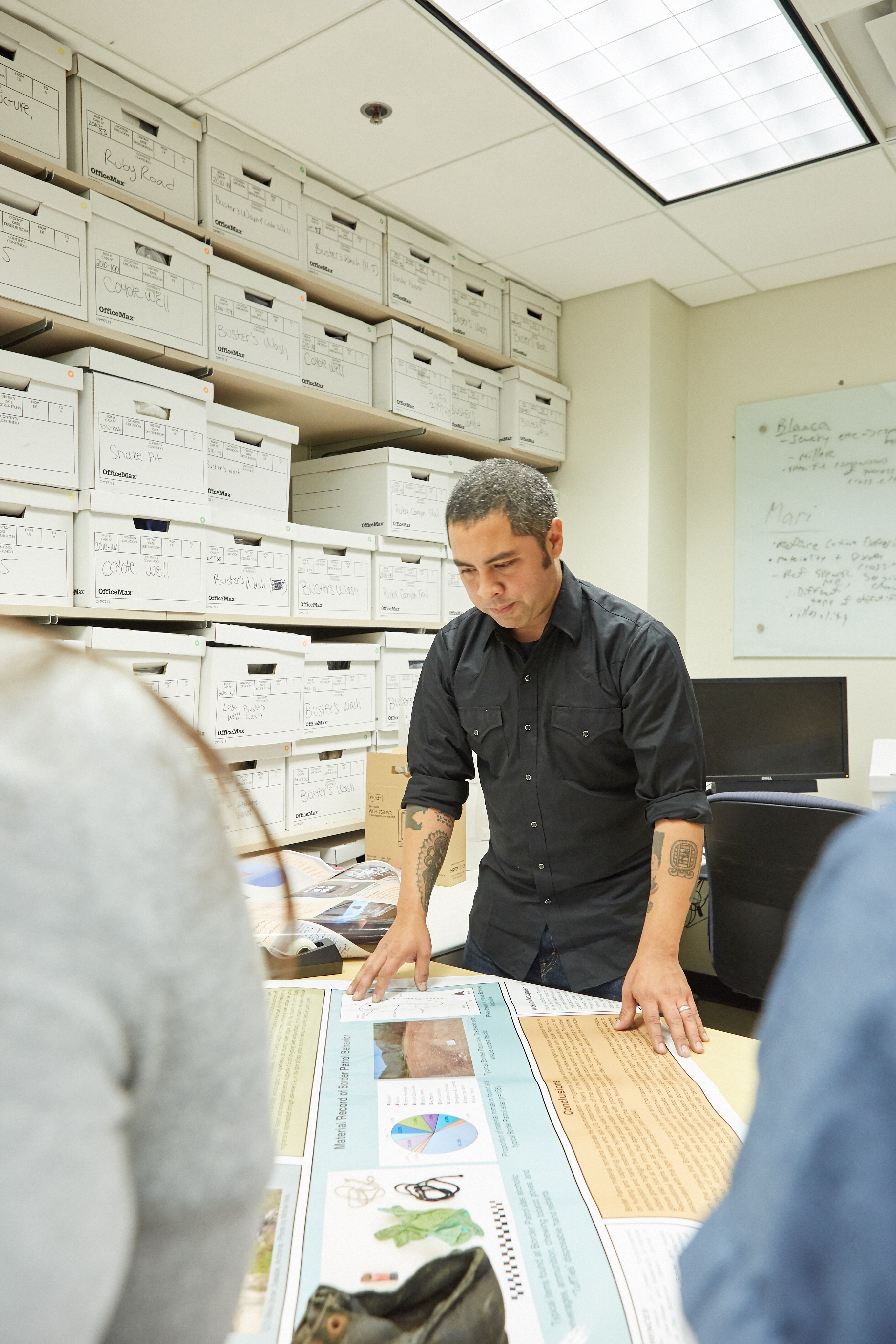 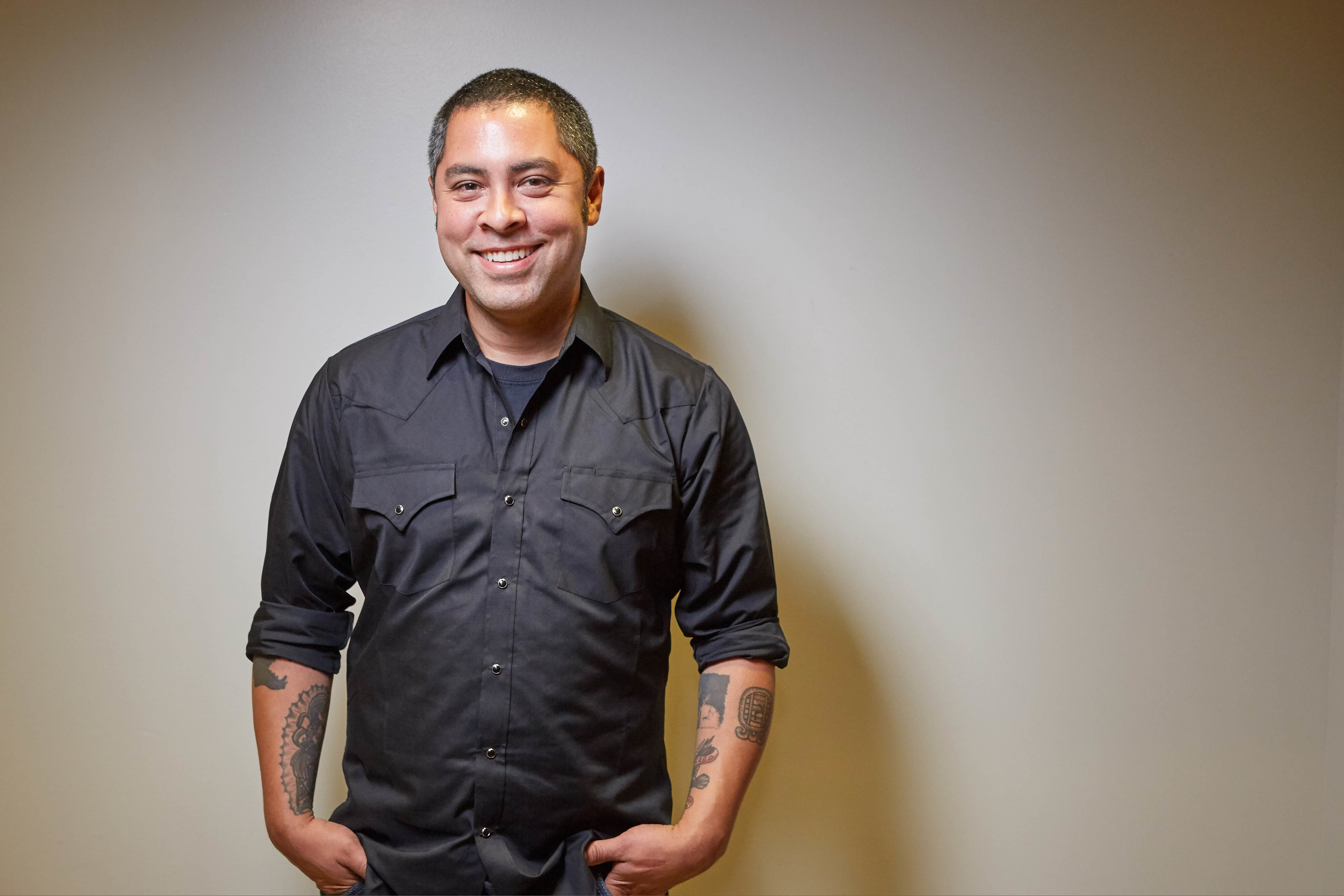 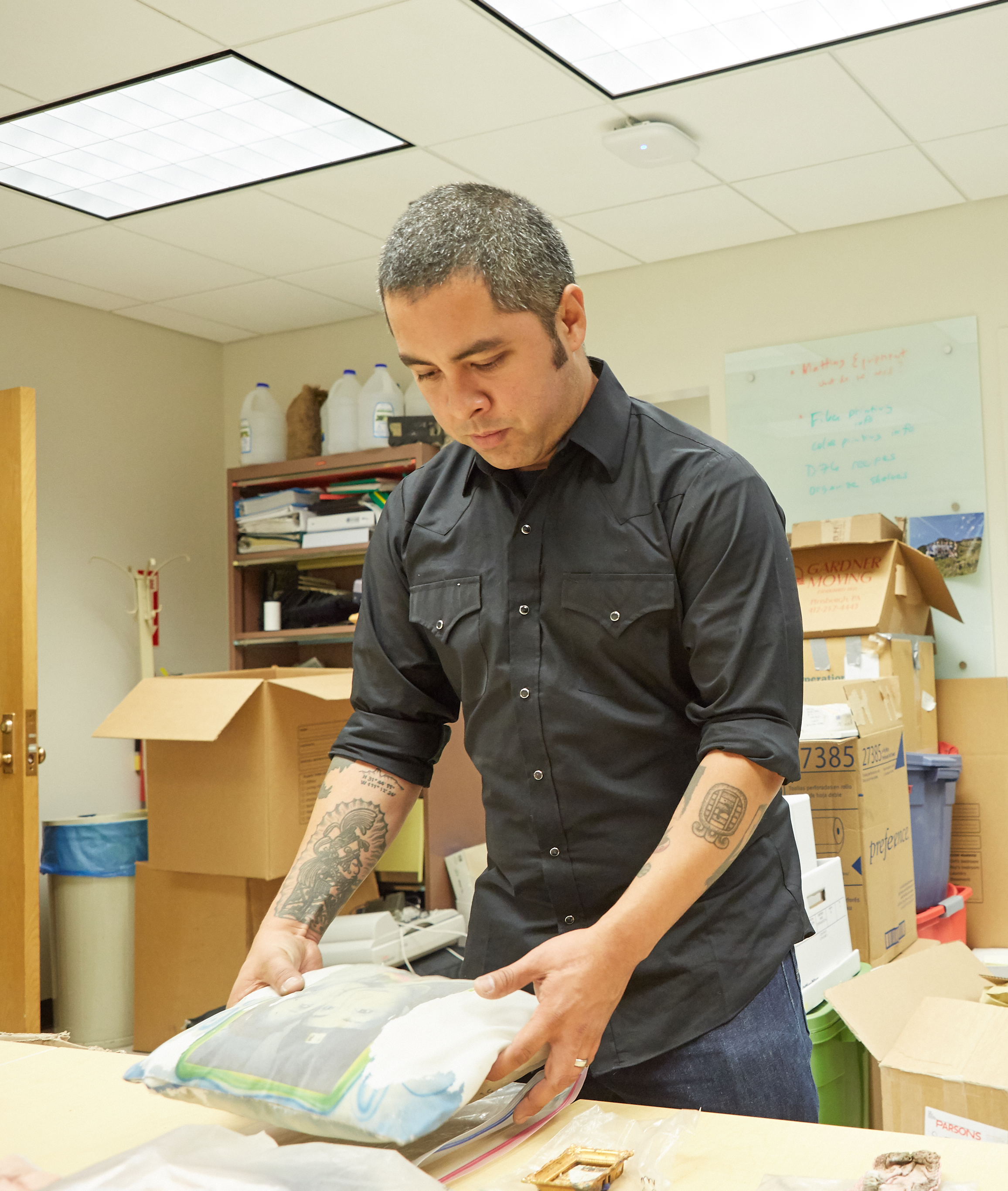