Transforming conditions for low-wage workers with a visionary model of worker-driven social responsibility. 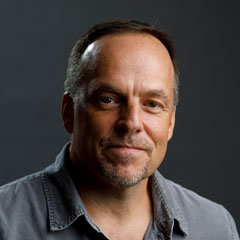 Greg Asbed is a human rights strategist developing a new model—worker-driven social responsibility (WSR)—for improving conditions for low-wage workers within the twenty-first-century labor market. WSR is a bottom-up approach that ensures human rights are respected in the workplace; workers play a central role in establishing work condition standards and codes of conduct and have transparent channels for monitoring and enforcing those standards.

WSR emerged from the decades-long work of the Coalition of Immokalee Workers (CIW), an organization co-founded by Asbed, with Lucas Benitez and Laura Germino, in 1993 to redress injustices in the Florida tomato industry, including forced labor, sexual assault, and wage theft. Asbed was a principal architect of the coalition's Fair Food Program (FFP), a mechanism by which the purchasing power of consumers and large food companies is tapped to compel growers to improve farmworkers' working conditions. Growers agree to adhere to a code of conduct in the treatment of workers, and workers are educated (by other workers) about their rights and responsibilities. Purchasers have a zero-tolerance policy for abuses by their suppliers and also agree to pay a penny-per-pound premium that goes directly into growers' payrolls as a line-item bonus on workers' paychecks. Asbed helped devise the Fair Foods Standards Council, an independent monitoring organization, to ensure compliance through regular audits and complaint investigations. Since 2010, the Florida Tomato Growers Exchange and over a dozen purchasers, including Walmart, have signed on to the Fair Food Program. With the success of the FFP in the tomato industry, Asbed envisioned the potential for wider economic and social change, and together with colleagues, he designed the WSR framework.

Workforces engaged with other crops in Florida, the garment industry in Bangladesh, and the dairy industry in Vermont have already or are in the process of adopting the WSR approach, and Asbed's expertise is being sought by international organizations for the development of customized variants of the WSR model to address such issues as child labor in Africa and gender-based violence in domestic work settings in Mexico. Asbed's visionary strategy for WSR has the potential to transform workplace environments across the global supply chain.

Greg Asbed received a B.S. (1985) from Brown University and an M.A. (1990) from Johns Hopkins University. Prior to co-founding the Coalition for Immokalee Workers (CIW) in 1993, he spent three years in Haiti as part of the Peasant Movement of Papaye. He also harvested watermelons in the southeastern United States for eighteen seasons and is a founding member of the Worker-Driven Social Responsibility Network. 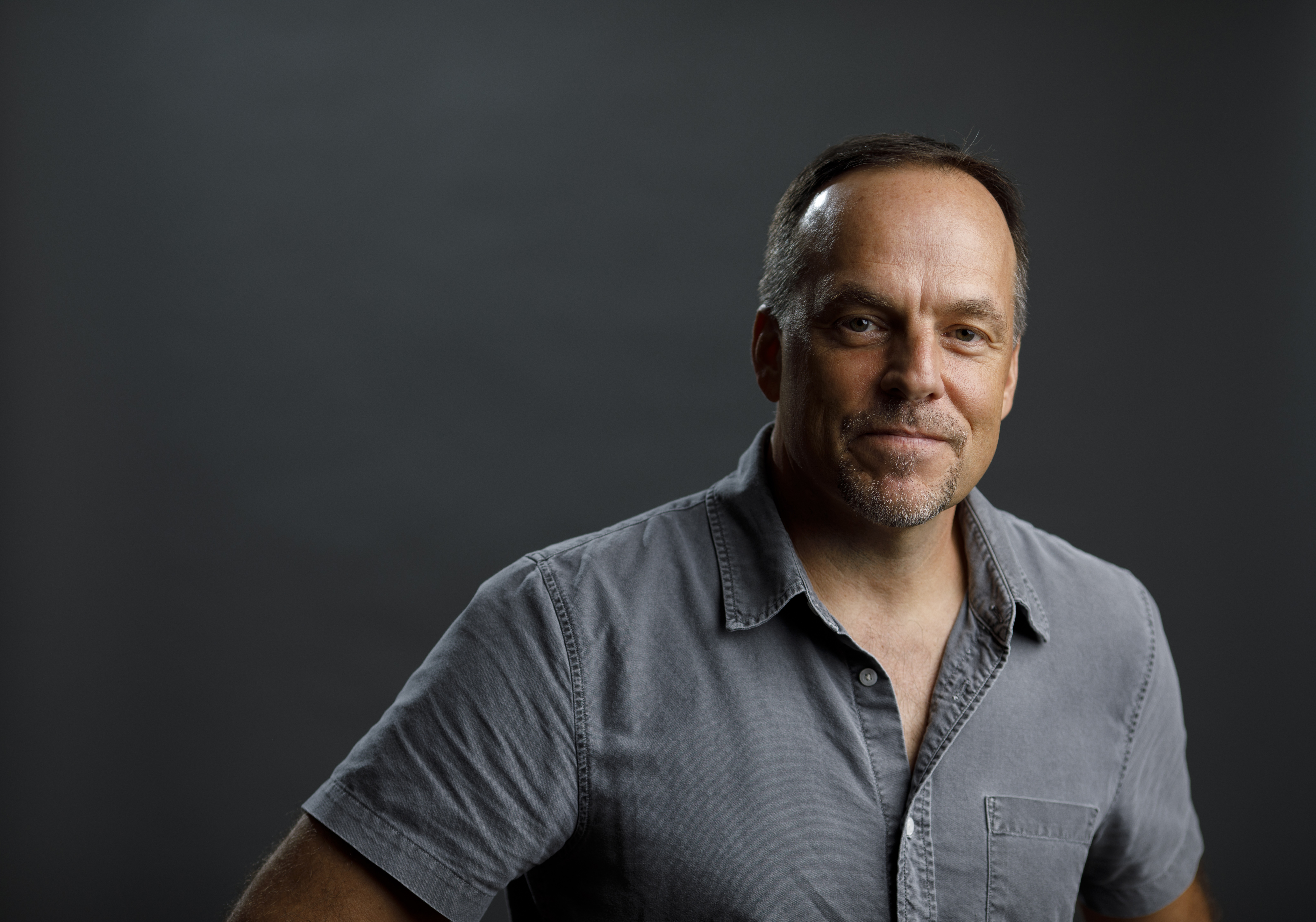 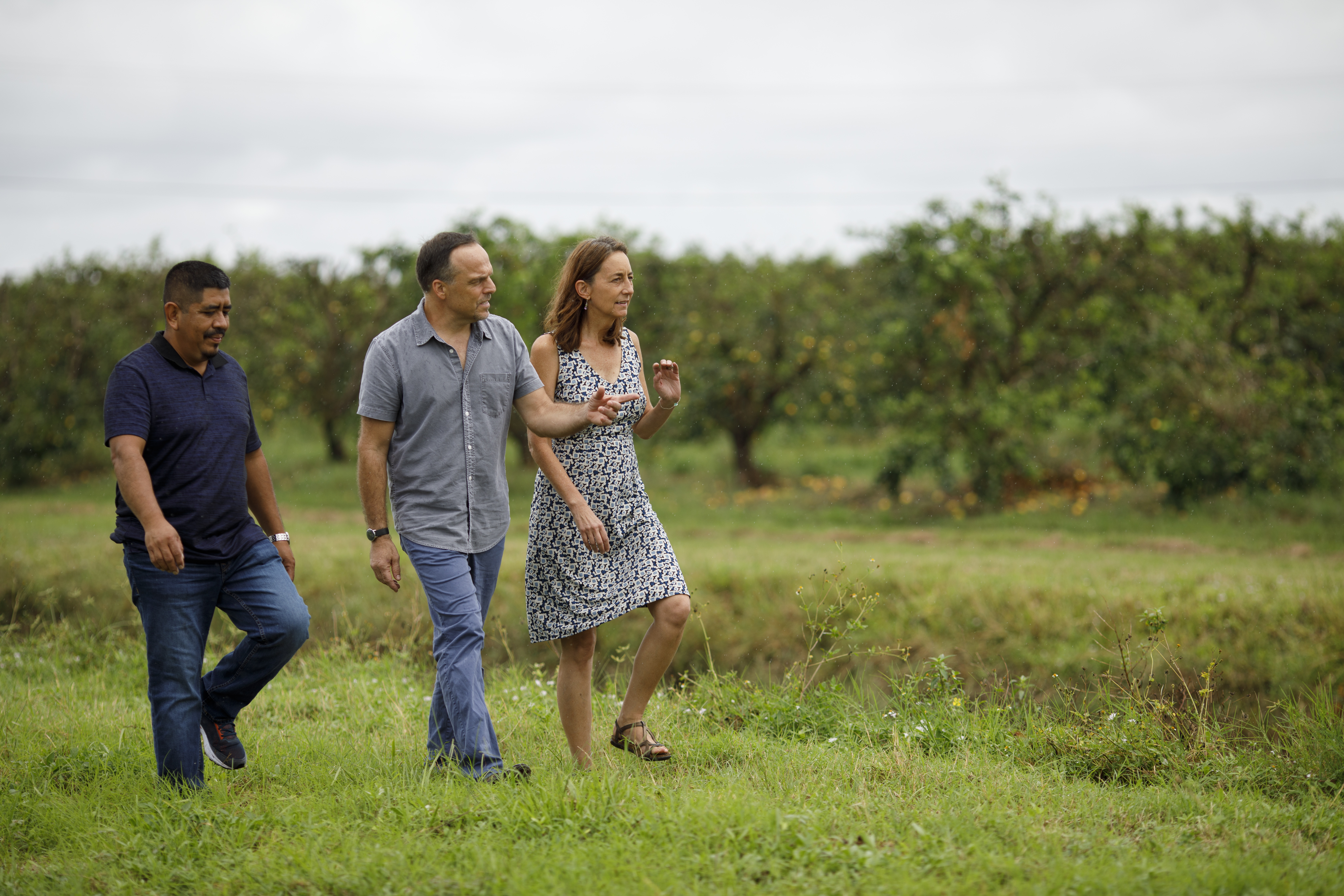 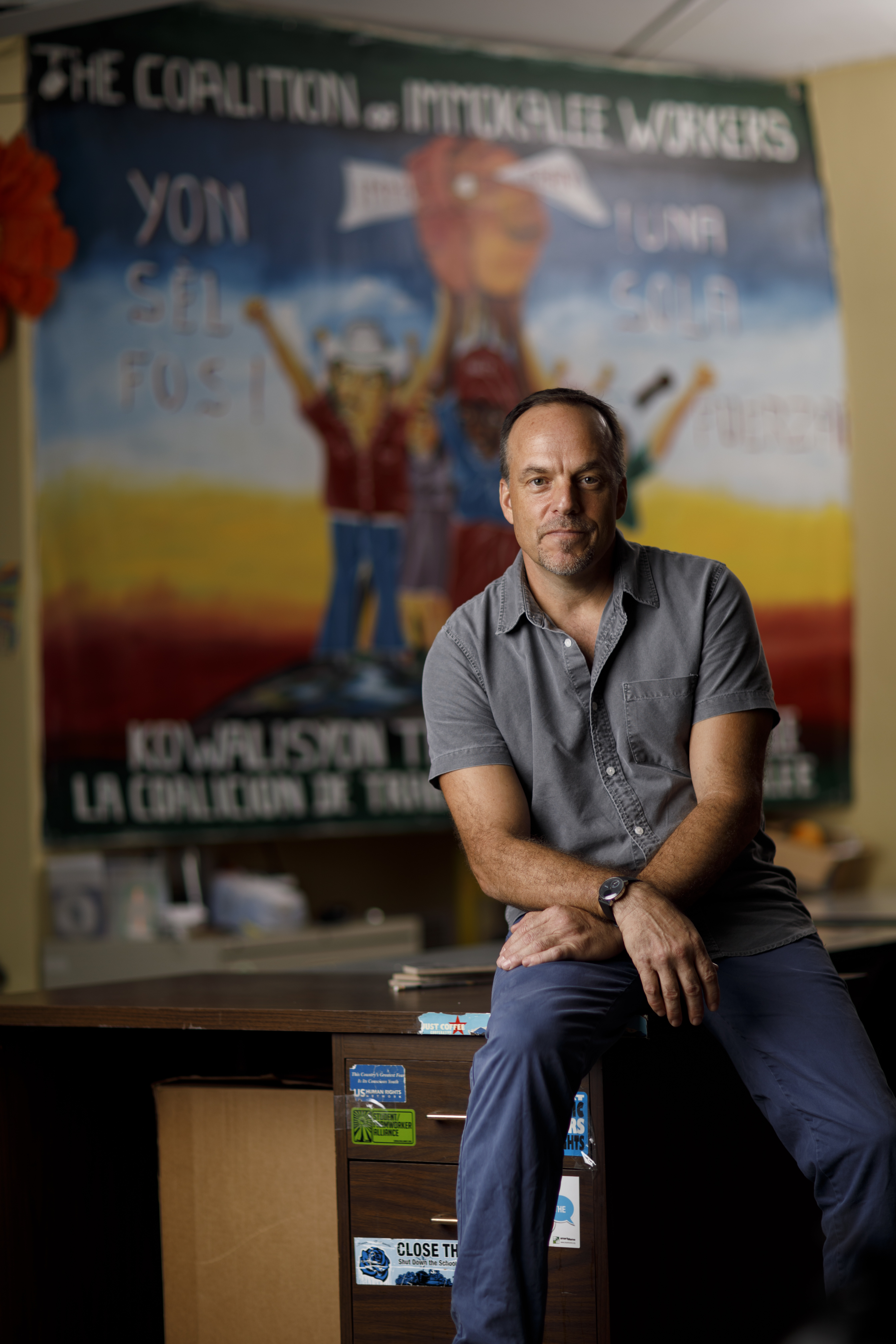 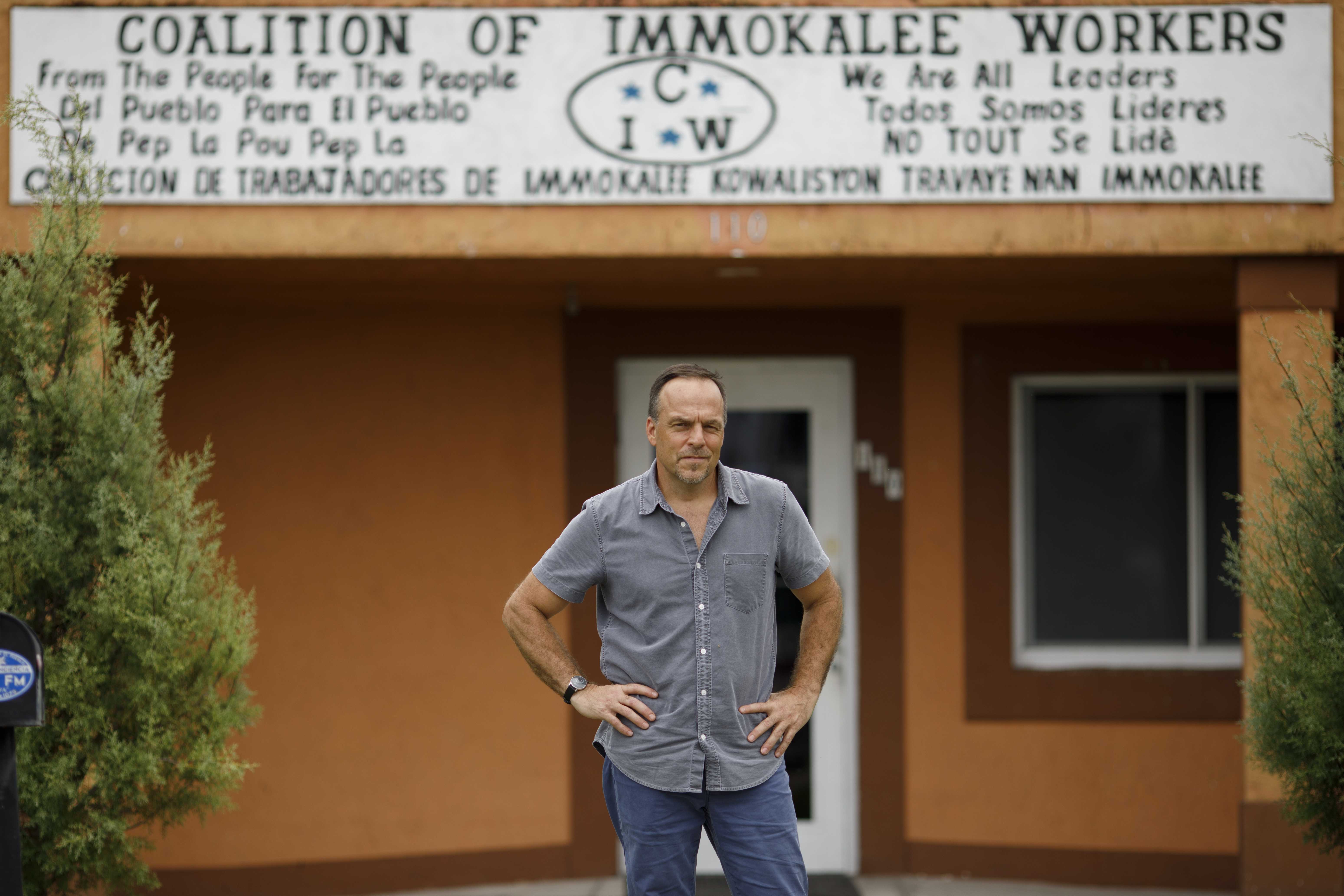 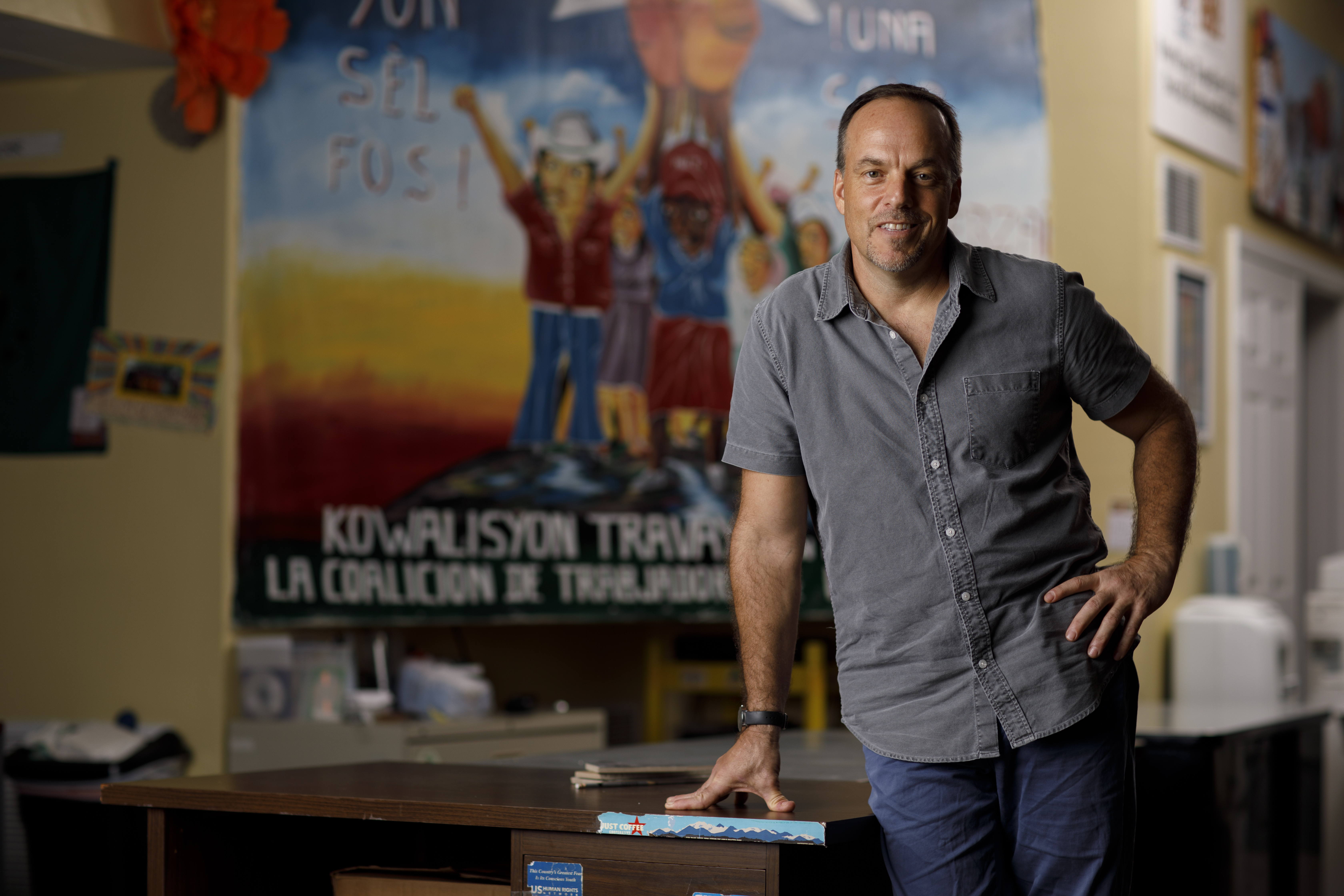