Investigating acquired, or adaptive, immunity and the mechanisms by which organisms’ antibody-based responses to infection are fine-tuned. 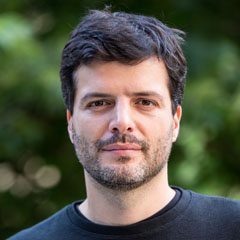 Gabriel Victora is an immunologist investigating acquired, or adaptive, immunity and clarifying the mechanisms by which organisms' responses to infection are improved. Victora has reconfigured and refined a number of molecular and cellular imaging methods in order to visualize, in real time, affinity maturation—the process through which adaptive immunity develops.

When vertebrates are exposed to a pathogen, antibodies are activated with an affinity for specific antigens represented by proteins on the surface of the infecting pathogen. Over time, this antibody-based response is fine-tuned through affinity maturation, which occurs in lymph nodes and other related immune organs, and is driven by the iterative cycling of antibody-generating B cells. When antibodies are activated, their corresponding B cells rapidly proliferate and genetically diversify in one region of the lymph nodes before migrating to another area, where those with the highest affinity for the antigen are selected in the presence of antigen-presenting helper T cells. Through analysis of the proliferation, migration, and selection of B cells within the germinal centers of the lymphoid tissues, Victora has provided the most definitive evidence to date that affinity maturation of antibodies occurs in a manner akin to Darwinian evolution, as had been previously theorized but not demonstrated. Understanding the drivers of this selection process will advance understanding of the causes of immunodominance (why immune responses occur against only a few of the many antigenic features presented during infection) and original antigenic sin (the immune system's preferential use of antibodies from a previous infection even if they are less effective against a slightly different subsequent infection).

Victora's research has practical implications for the development of new and more effective vaccines, whose protective immunity is based upon the workings of affinity maturation, and novel treatments for autoimmune disorders caused by aberrations in the germinal center reaction.

Gabriel Victora received a B.M. (1998) and M.M. (2000) from the Mannes College of Music, an M.Sci. (2006) from the University of São Paulo, and a Ph.D. (2011) from New York University Medical School. From 2012 to 2016, he was a Whitehead Fellow at the Whitehead Institute for Biomedical Research at the Massachusetts Institute of Technology, and he is currently Laurie and Peter Grauer Assistant Professor and head of the Laboratory of Lymphocyte Dynamics at Rockefeller University. His articles have been published in such scientific journals as Science, Nature, Cell, Immunity, and Nature Immunology, among others. 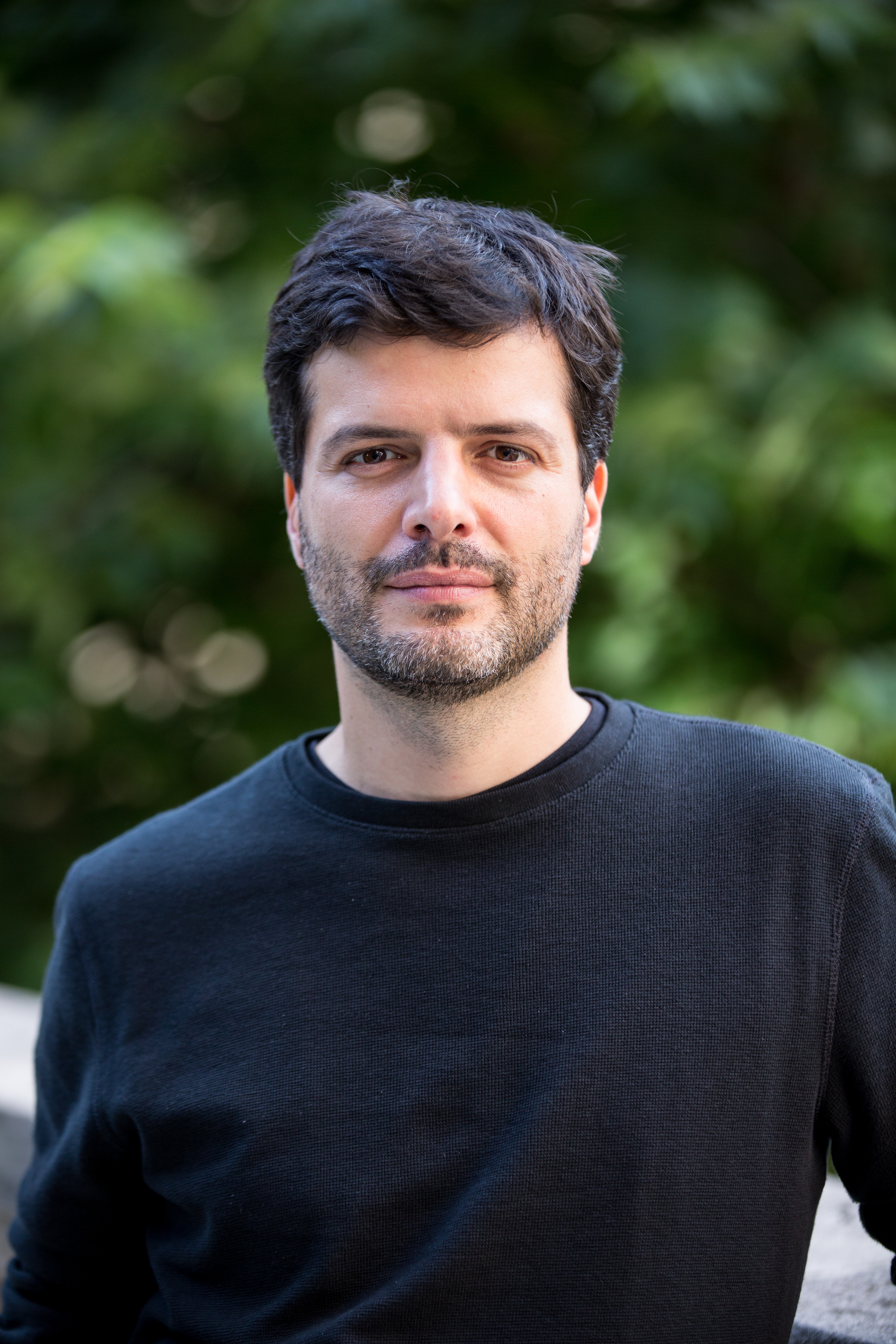 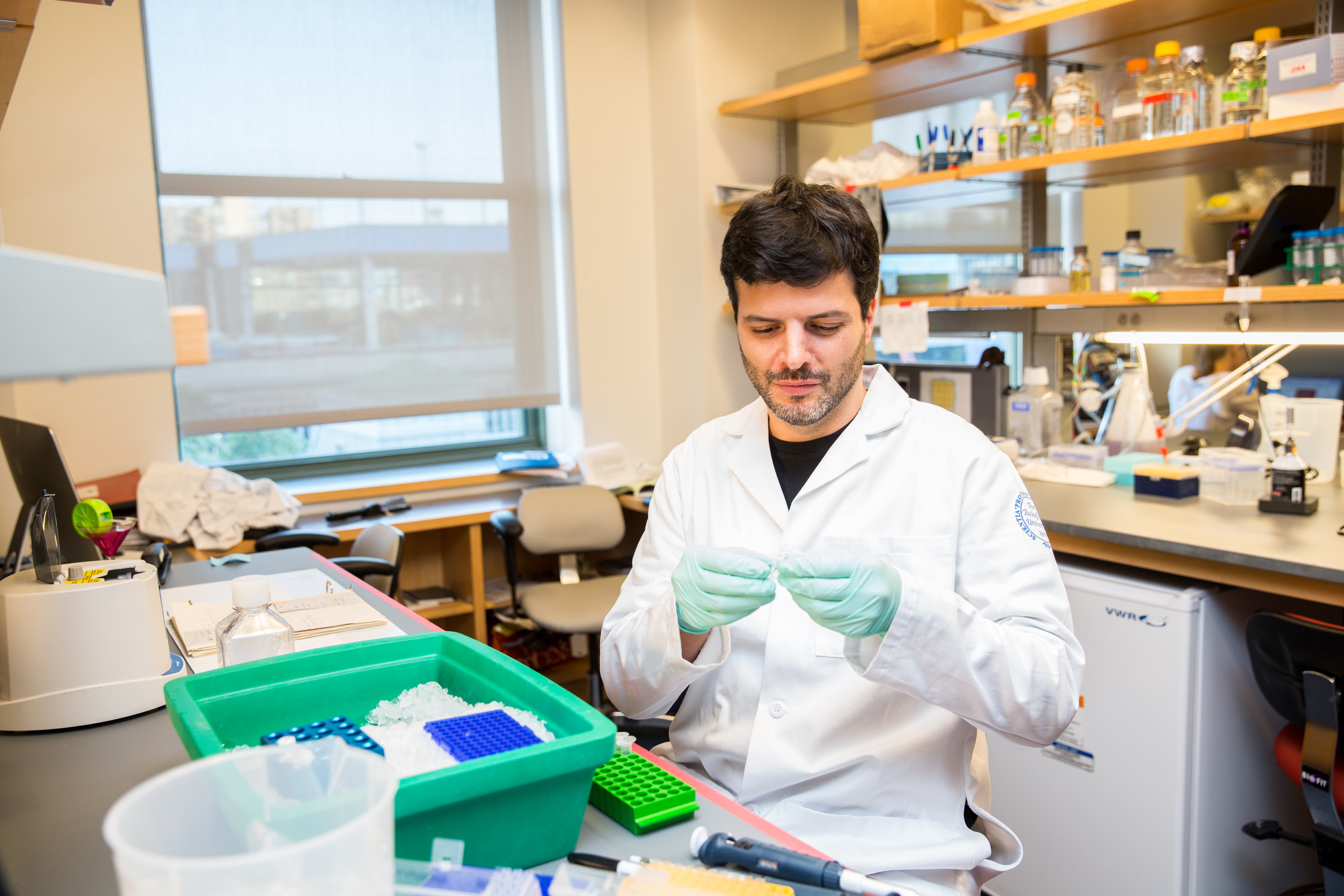 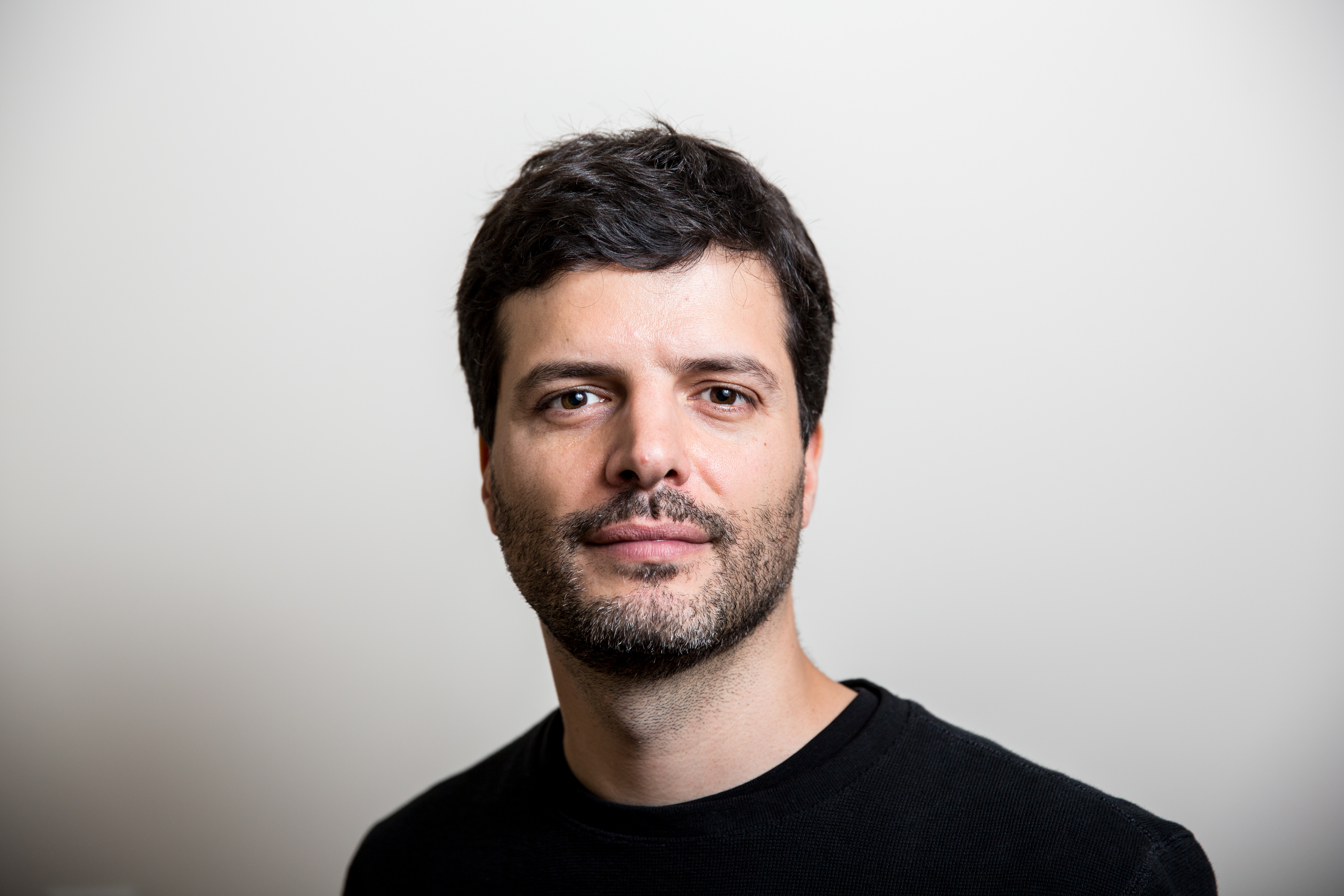 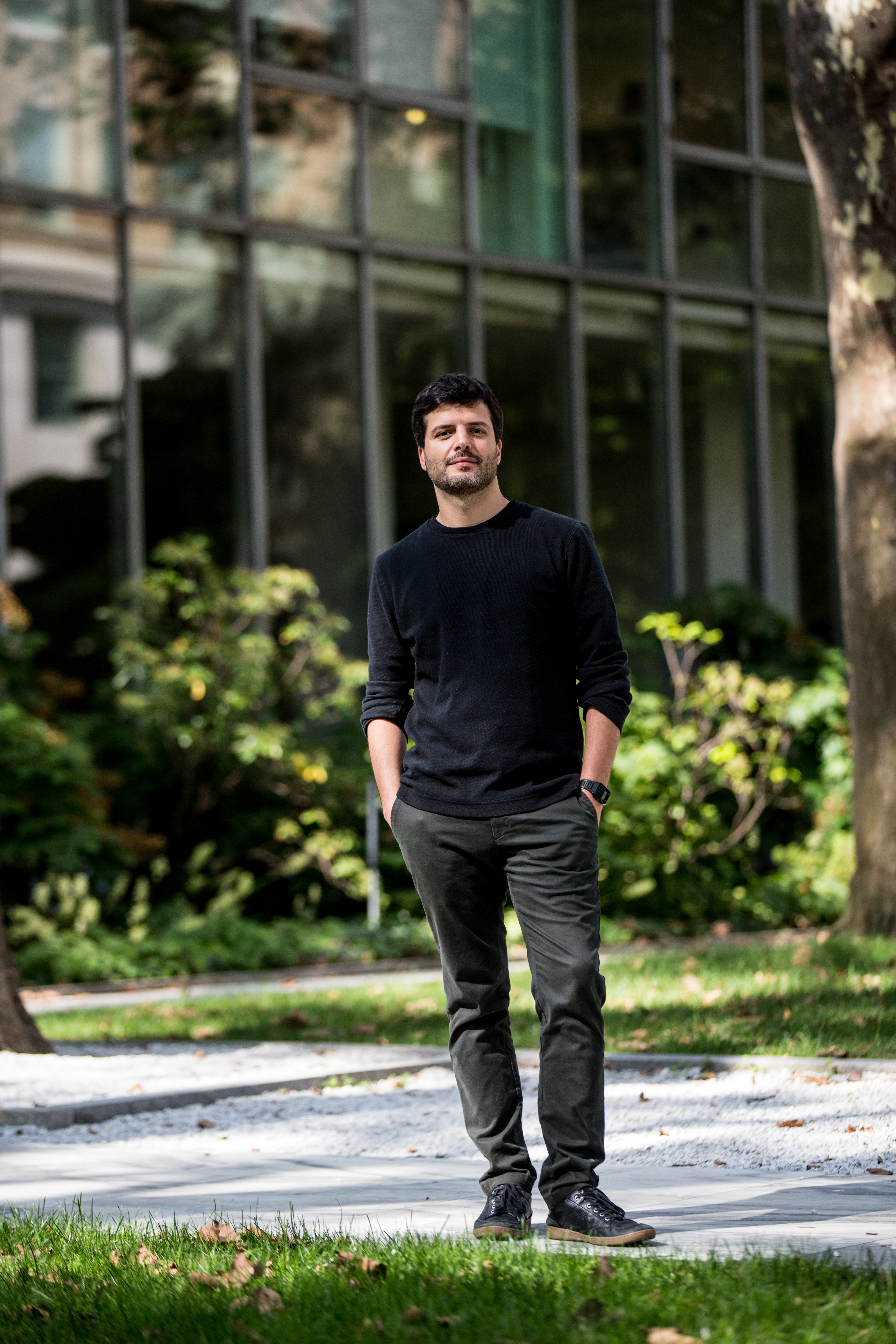 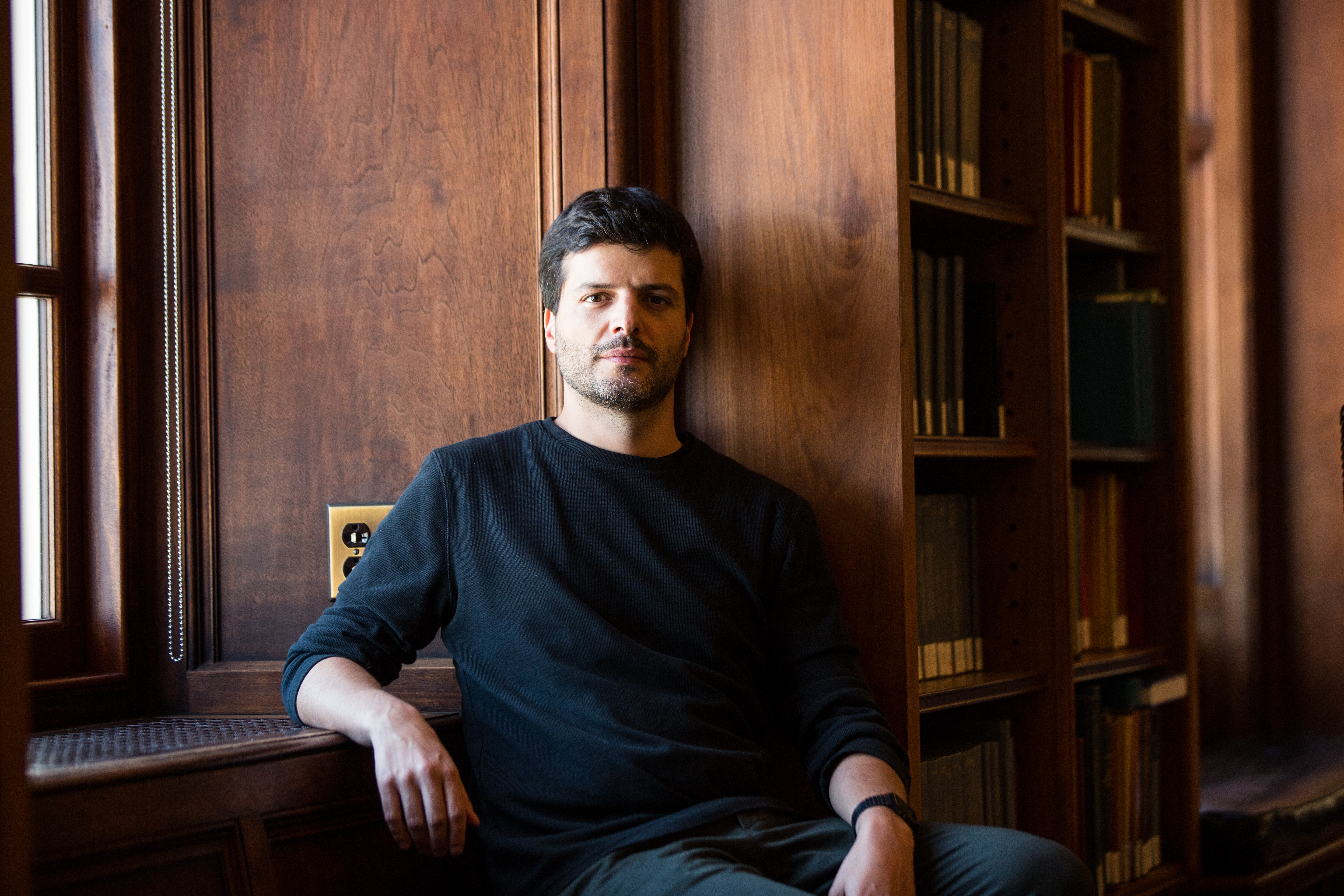 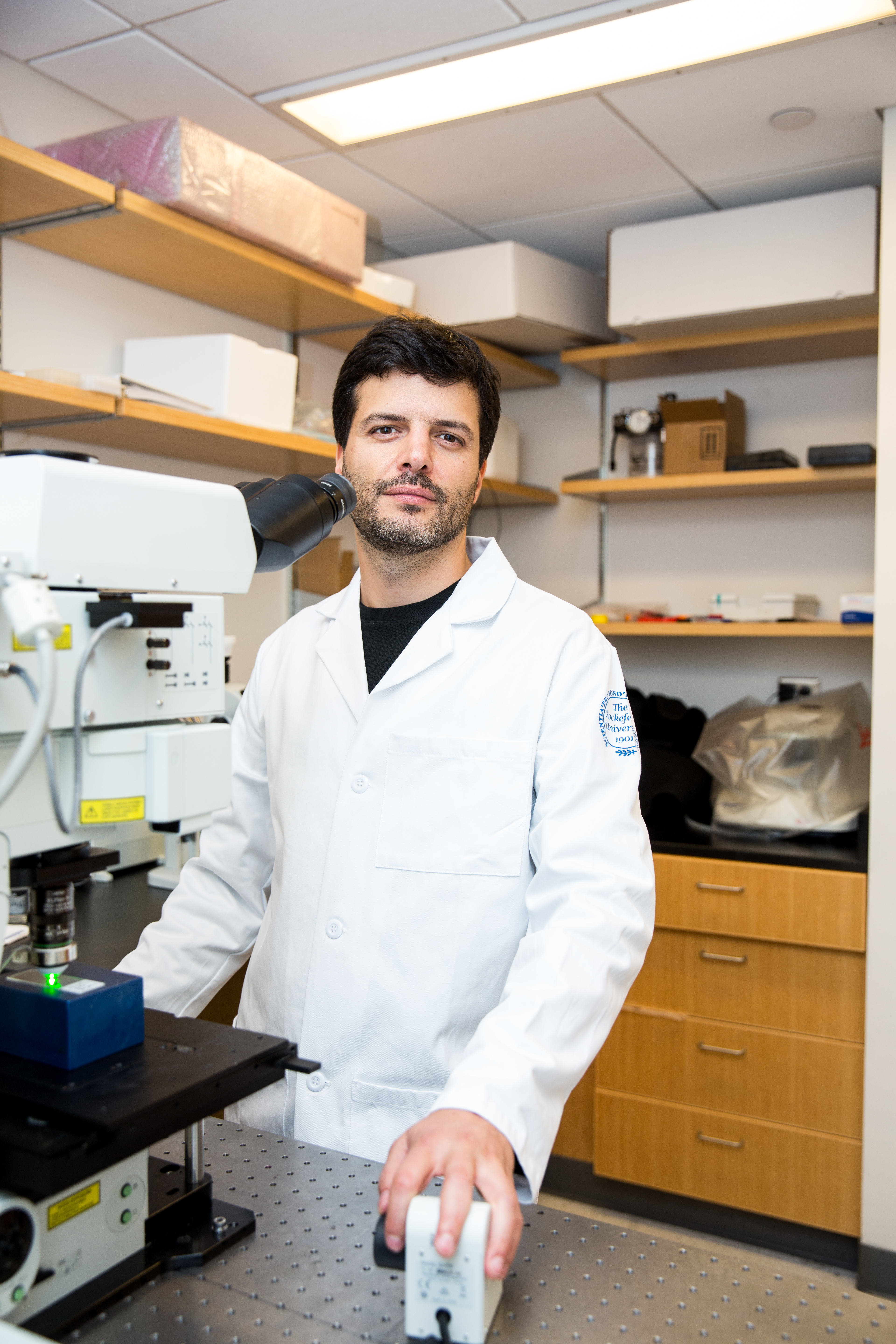