Mathematician and Statistician | Class of 2017

Exploring the limits of signal recovery and matrix completion from incomplete data sets with implications for high-impact applications in multiple fields. 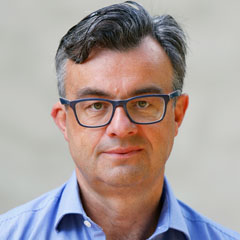 Emmanuel Candès is a mathematician and statistician known for developing a unified framework for addressing a range of problems in engineering and computer science, most notably compressed sensing. Compressed sensing is a technique for efficiently reconstructing or acquiring signals that make up sounds and images. Candès's research focuses on reconstructing high-resolution images from small numbers of random measurements, as well as recovering the missing entries in massive data tables.

Using an approach that draws on concepts from linear algebra and L1 minimization (a concept of high-dimensional geometry), Candès and colleagues were able to reconstruct high-resolution signals from sparse measurements under specified conditions. In diagnostic healthcare, for example, reducing the number of measurements needed to create high-resolution MRI scans shortens the amount of time patients must remain still in the scanner, an outcome with particularly beneficial implications for children. The ability to process and/or reconstruct audio, visual, and wireless signals from limited data has also led to significant refinements in digital photography, radar imaging, and wireless communications. Candès has expanded this work to address problems in low-rank matrix completion, devising statistical estimation methods for inferring missing entries in data arrays. (This is analogous to trying to identify a customer's movie preferences from the partial movie ratings that the user has provided.) His framework holds promise for phase retrieval, a problem arising in many applications such as crystallography, diffraction imaging (X-ray), and astronomical instrumentation.

Candès's work at the interface of applied and theoretical mathematics is generating new lines of research in information theory as well as laying the groundwork for improvements in many devices that make use of signal and image processing methods.

Emmanuel Candès received a B.E. (1993) from École Polytechnique, an M.Sc. (1994) from Université de Paris VI, and a Ph.D. (1998) from Stanford University. He was a member of the faculty of Stanford University (1998–2000) and the Department of Computing and Mathematical Sciences at the California Institute of Technology (2000–2009), before returning to Stanford as the Barnum-Simons Chair in Mathematics and Statistics in the Departments of Mathematics and Statistics and a professor of electrical engineering (by courtesy). His scientific papers have been published in IEEE Transactions on Information Theory, Annals of Statistics, Communications on Pure and Applied Mathematics, IEEE Signal Processing Magazine, and Proceedings of the National Academy of Sciences. 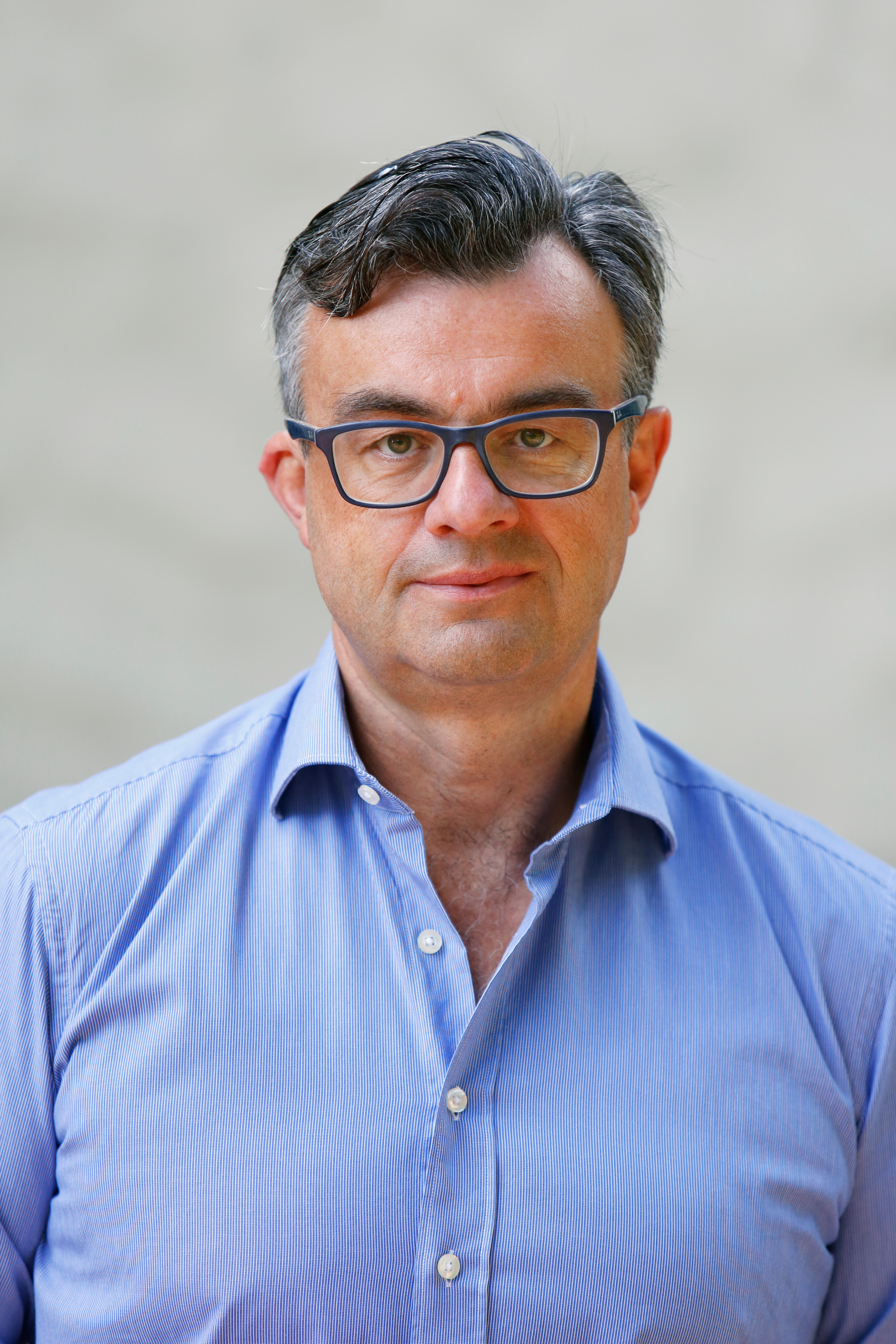 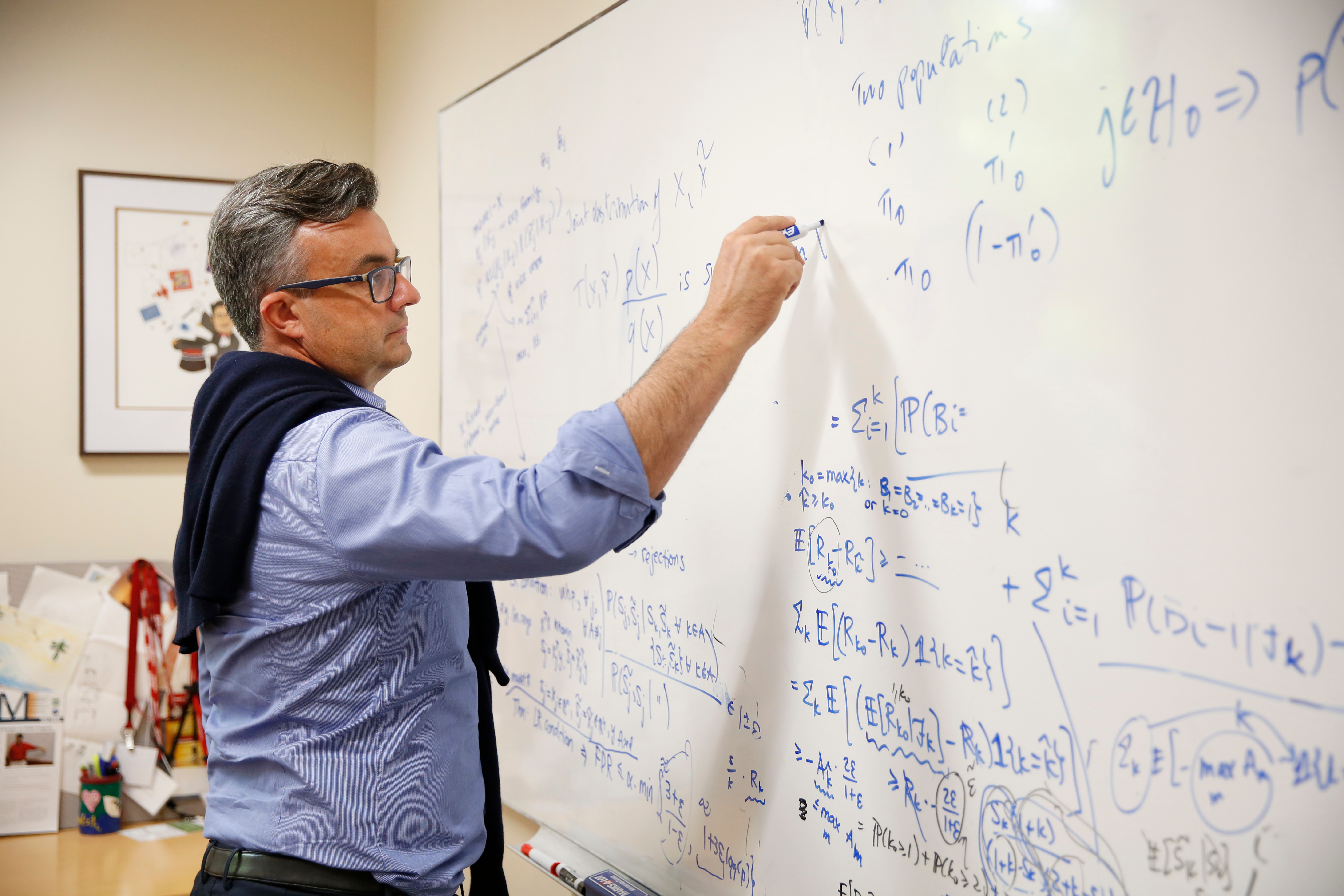 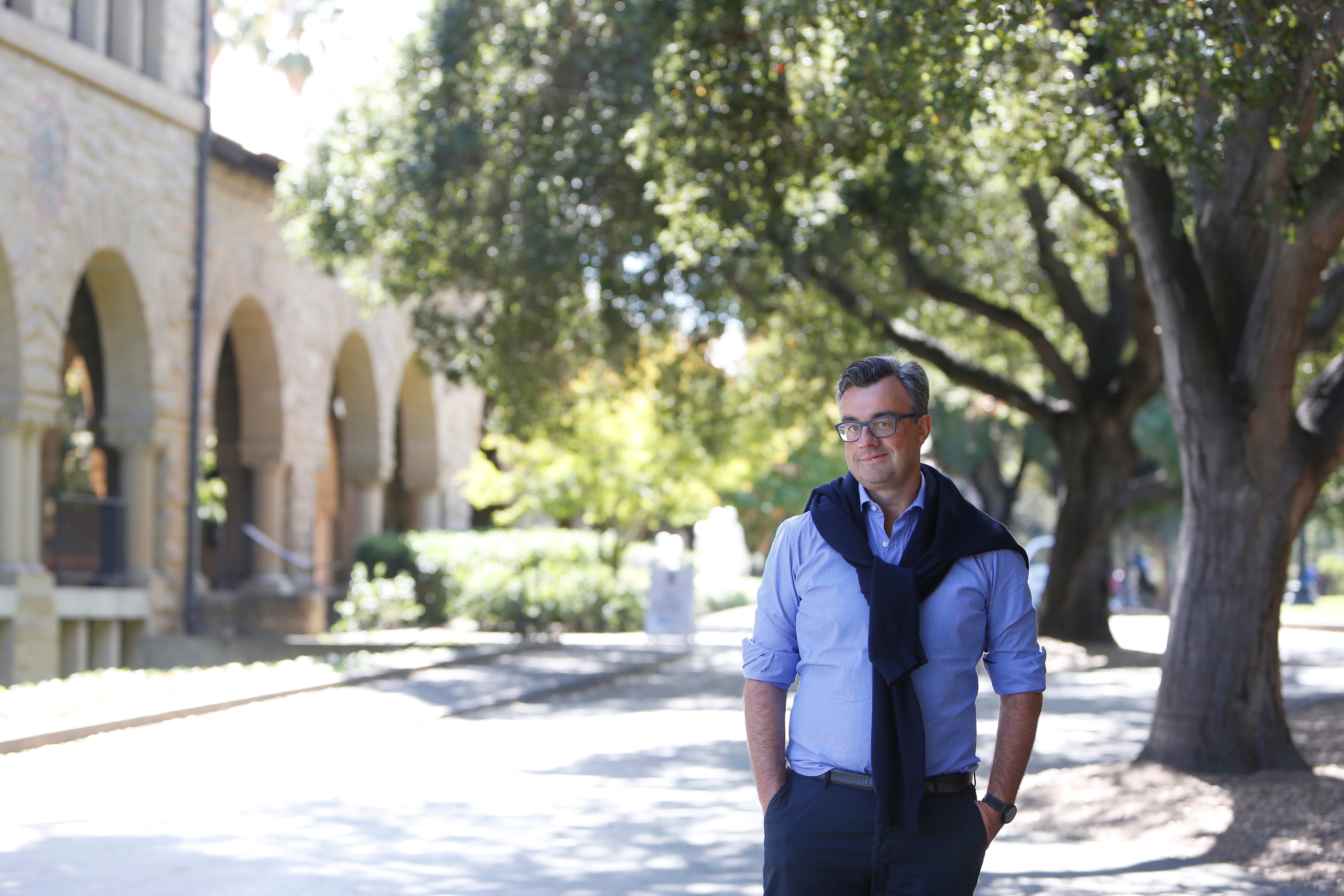 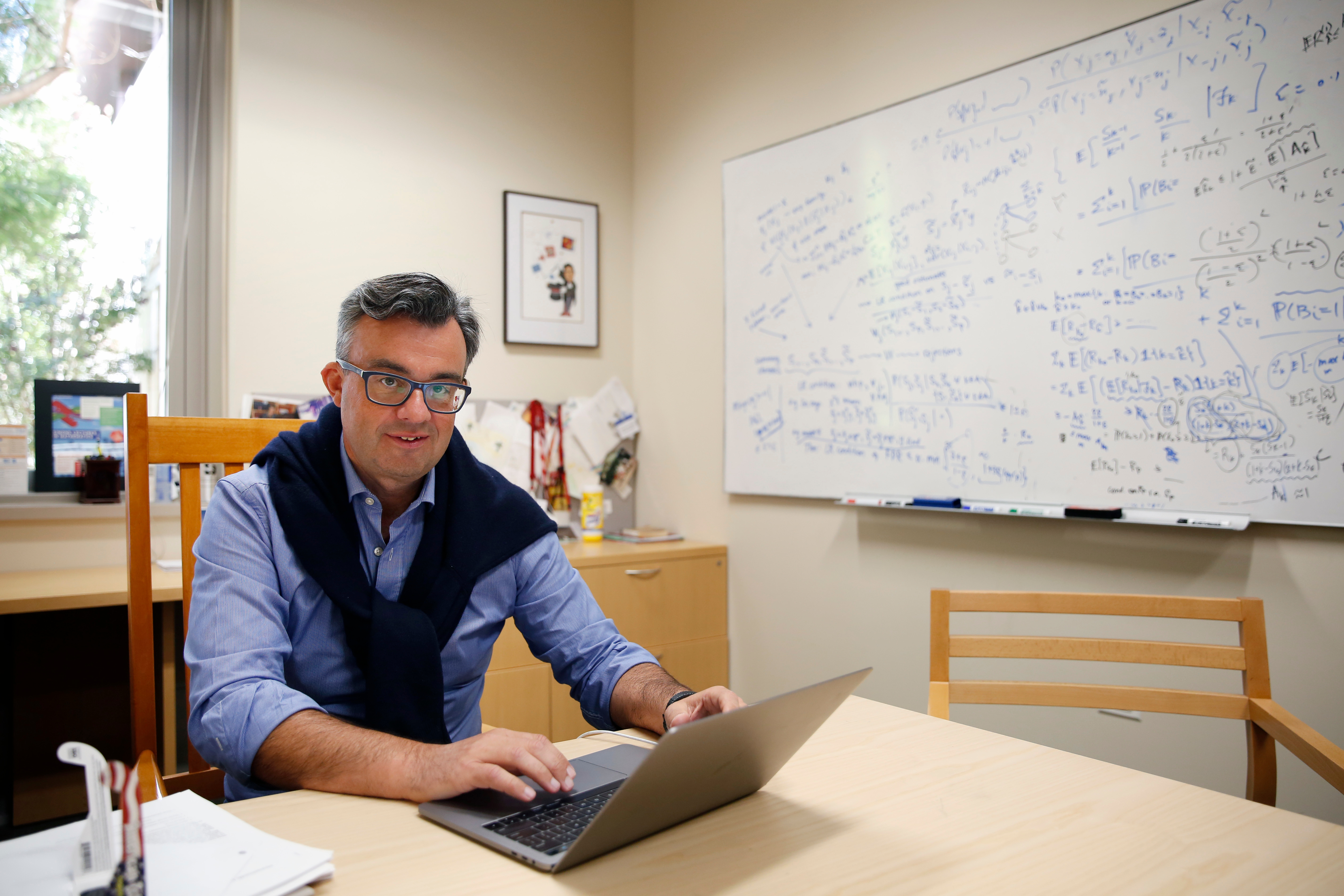 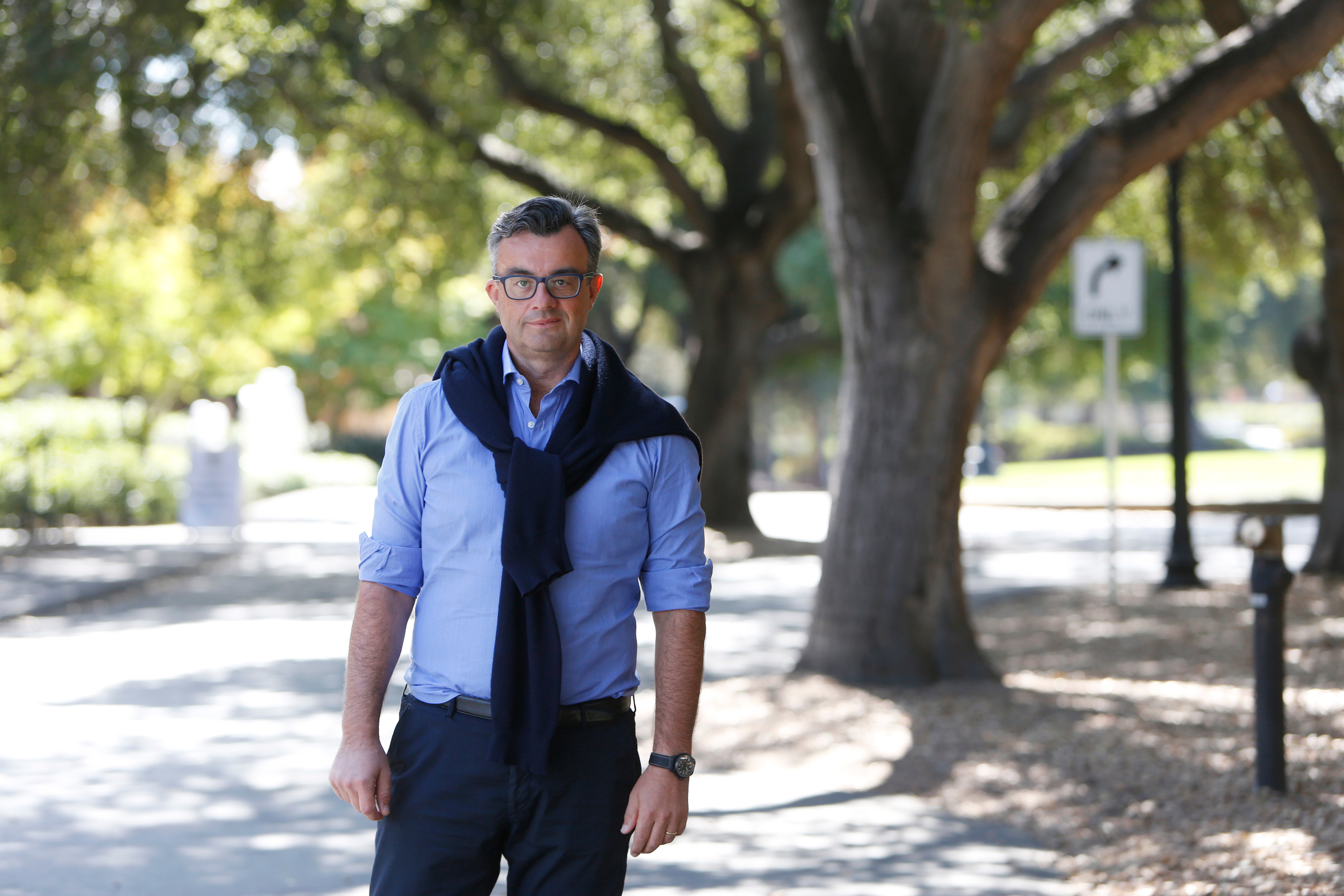 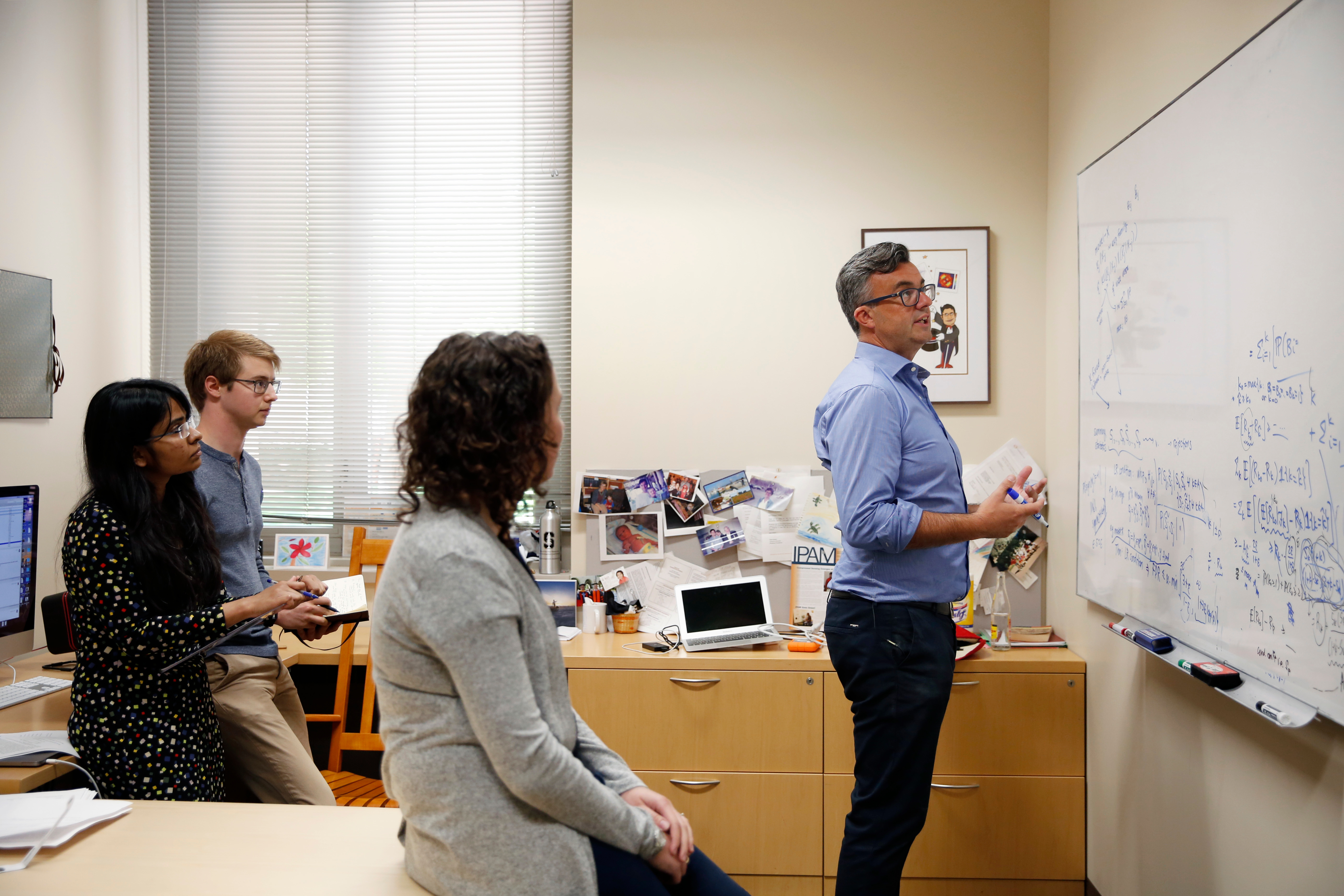