Reshaping our understanding of African colonialism and nationalism in studies that foreground East African intellectual production. 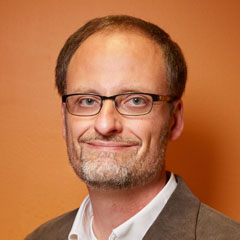 Derek Peterson is a historian reshaping our understanding of the African experience of colonialism through close study of local texts and the creativity of their authors. Fluent in Gikuyu and Swahili, important languages in eastern Africa, Peterson draws on an unprecedented range of vernacular and English-language sources written by Africans, including record books, diaries, religious pamphlets, syllabi and dictionaries, oral histories, and letters. His analyses of these texts extend beyond their content to include the context in which they were created and their intellectual, aesthetic, and material characteristics.

In his first book, Creative Writing: Translation, Bookkeeping, and the Work of Imagination in Colonial Kenya (2004), Peterson focuses on debates among literate Gikuyu about how to read, translate, and interpret colonial texts in accordance with their own aspirations and perspectives. He examines, for example, how Gikuyu communities were able to exert influence in mission schools by shaping syllabi, exams, and translations of religious and other educational materials. He also teases out how these debates often intersected with conversations around identity, politics, ethnicity, and nationalism. Peterson's second book, Ethnic Patriotism and the East African Revival (2012), shows how the emergence of nationalism and independence movements across East Africa was inextricably intertwined with Protestant revivalism. Through their public professions of faith and indifference to social conventions, Revivalists resisted both colonial rule and nationalists' attempts to create orderly, progressive communities based on ethnic consolidation and ancestral traditions.

Central to Peterson's work as a historian of East Africa is his commitment to identifying and preserving historical documentation. After discovering several local archives in dire conditions during his research, he spearheaded a long-term partnership with African scholars and universities that has resulted in the rescue of local, regional, and national archives, which are now accessible to other scholars. Peterson's wide-ranging scholarship and archive preservation efforts are challenging long-standing narratives about colonialism and nationalism in Africa and opening new avenues for further research.

Derek Peterson received a B.A. (1993) from the University of Rochester and a Ph.D. (2000) from the University of Minnesota. Currently a professor in the Departments of History and Afro-American and African Studies at the University of Michigan, he previously held positions at the College of New Jersey (2000–2004) and the University of Cambridge (2004–2009). He is co-editor of several books, including African Print Cultures: Newspapers and Their Publics in the Twentieth Century (2016), The Politics of Heritage in Africa: Economies, Histories, and Infrastructures (2015), and Recasting the Past: History Writing and Political Work in Modern Africa (2009). 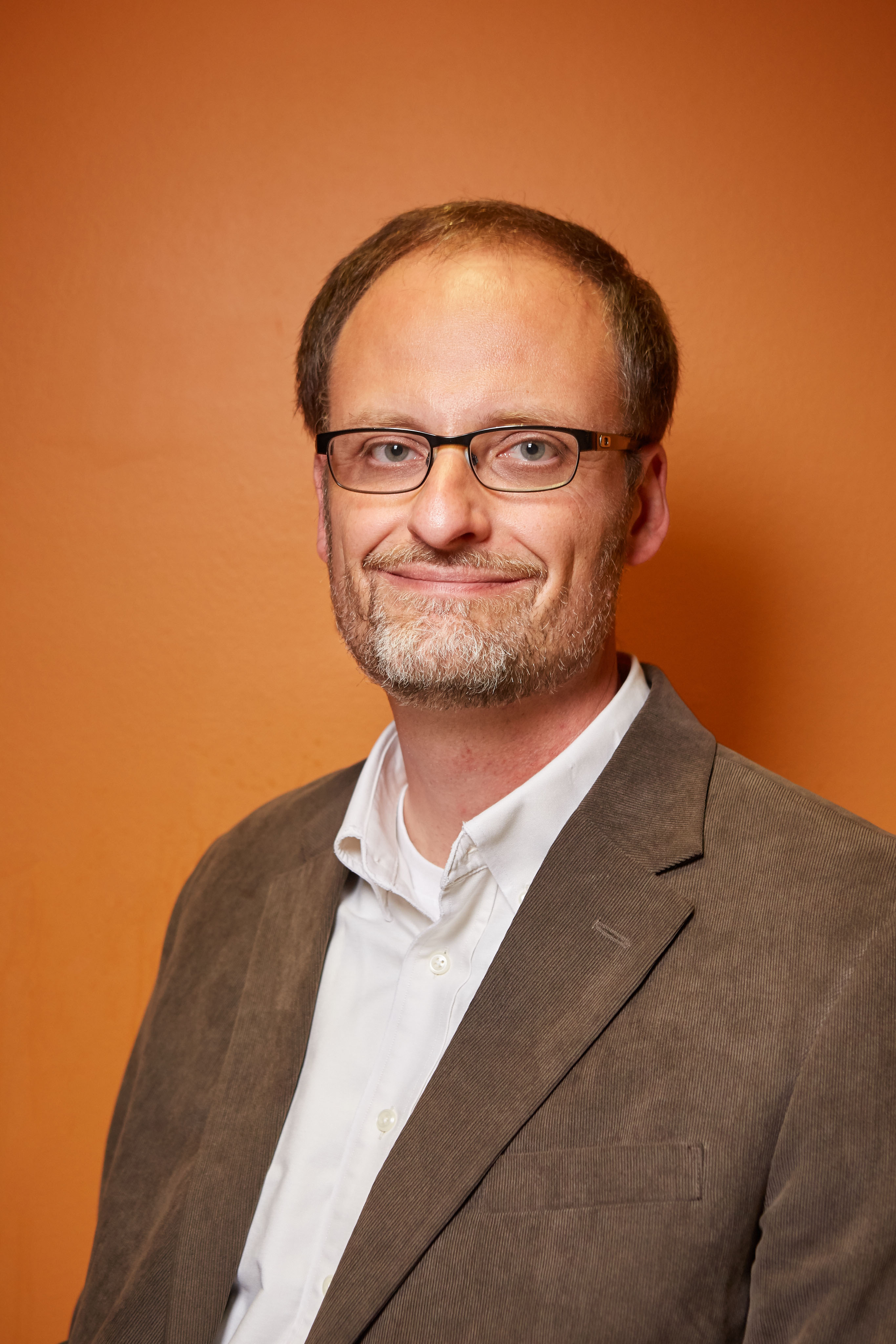 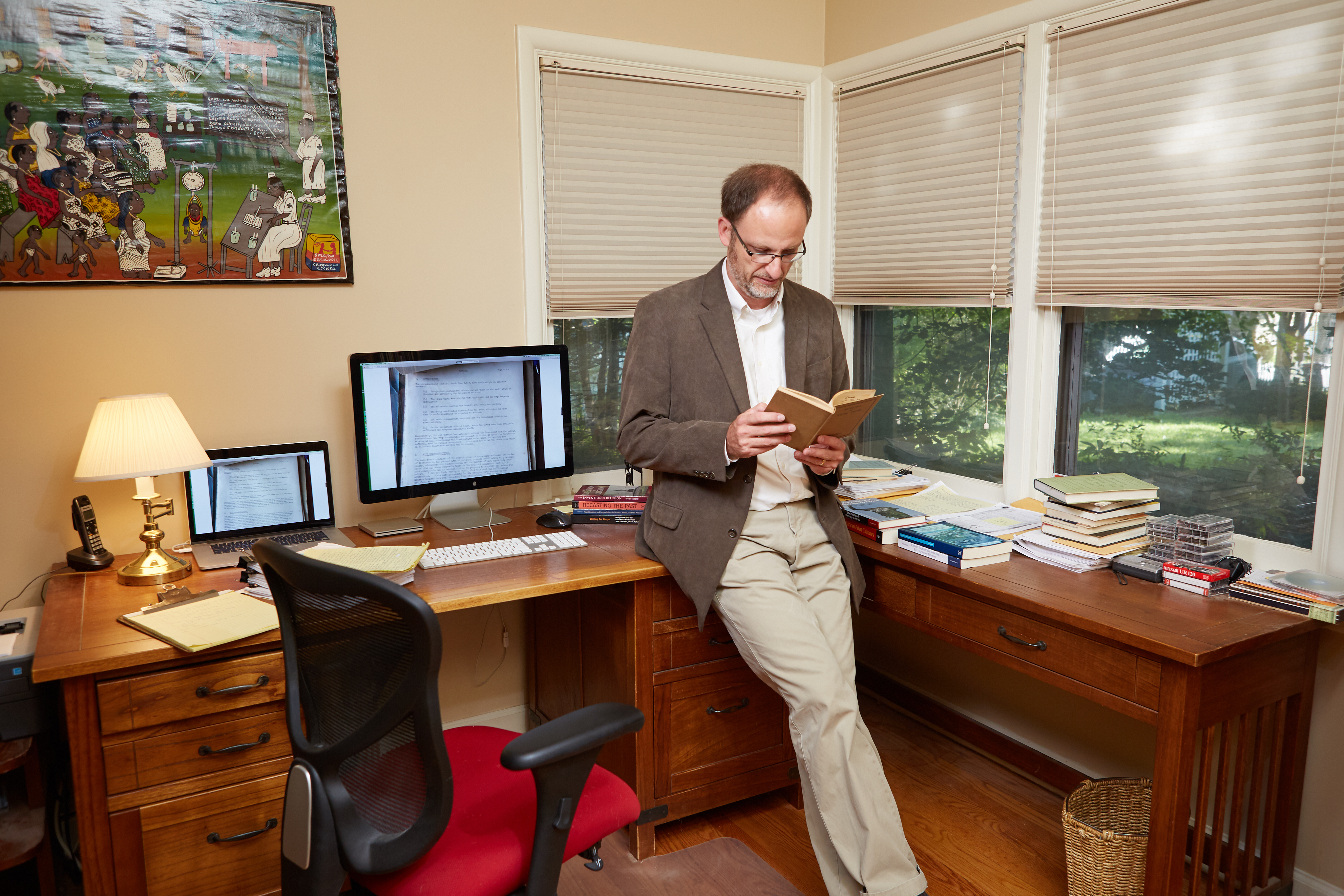 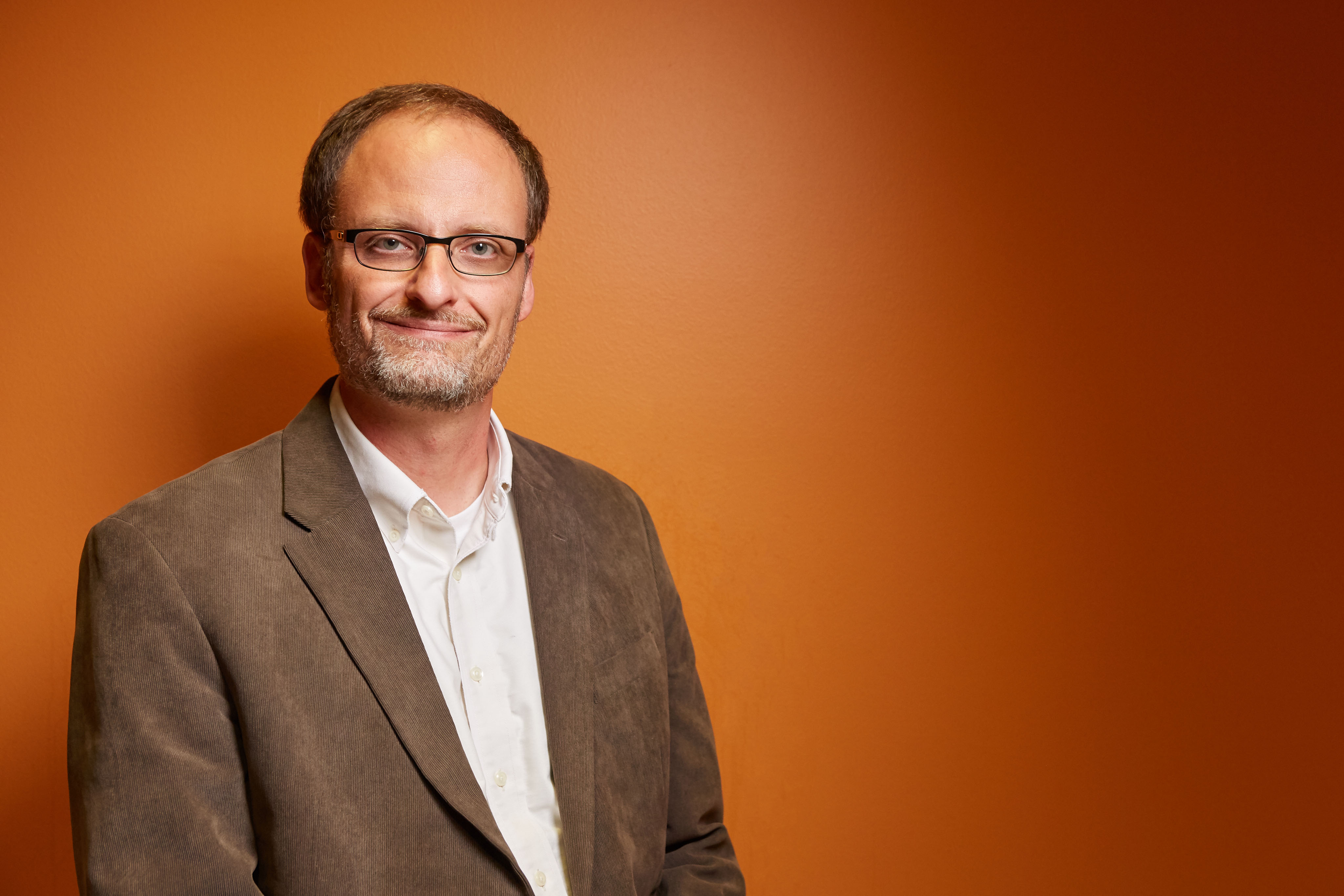 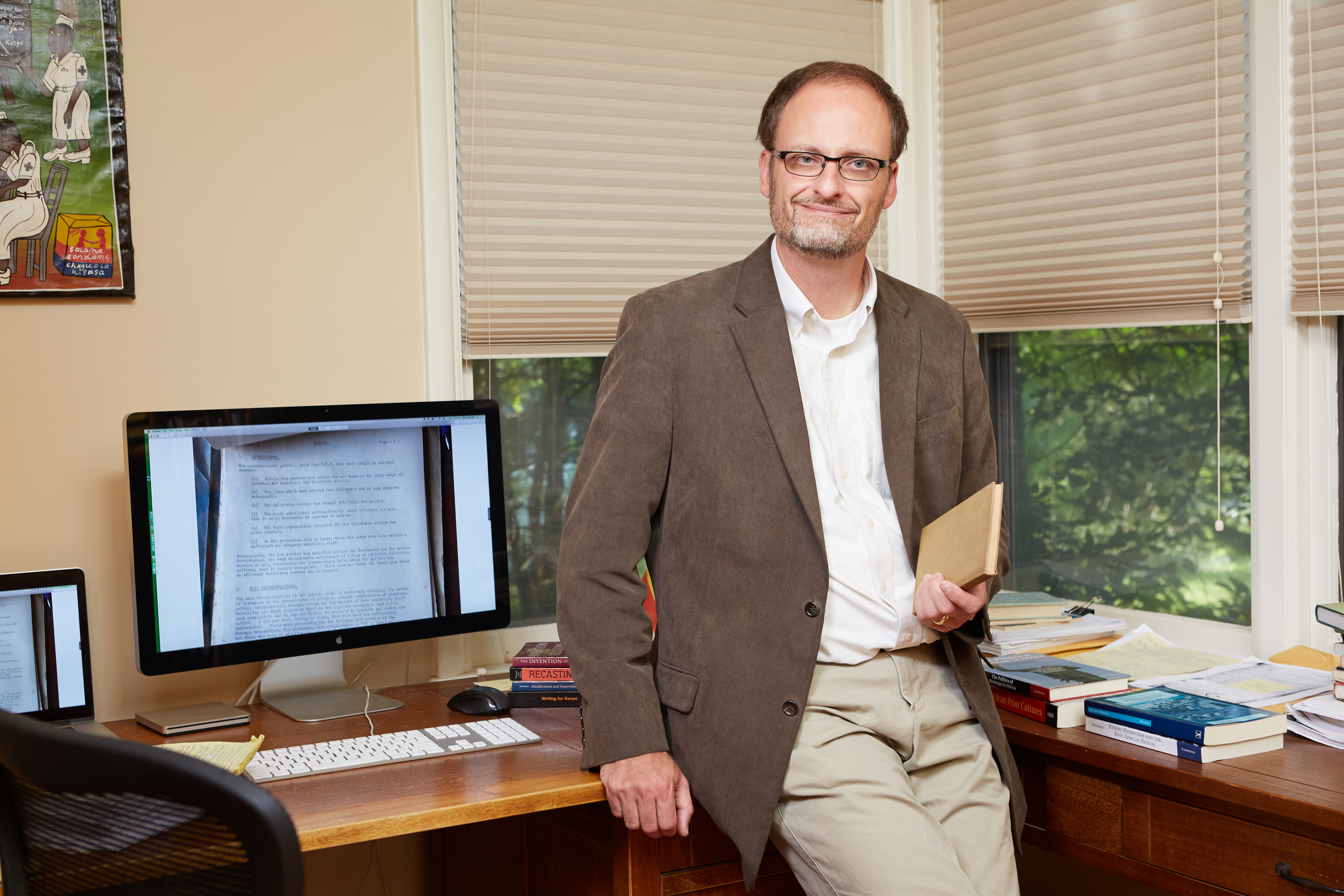 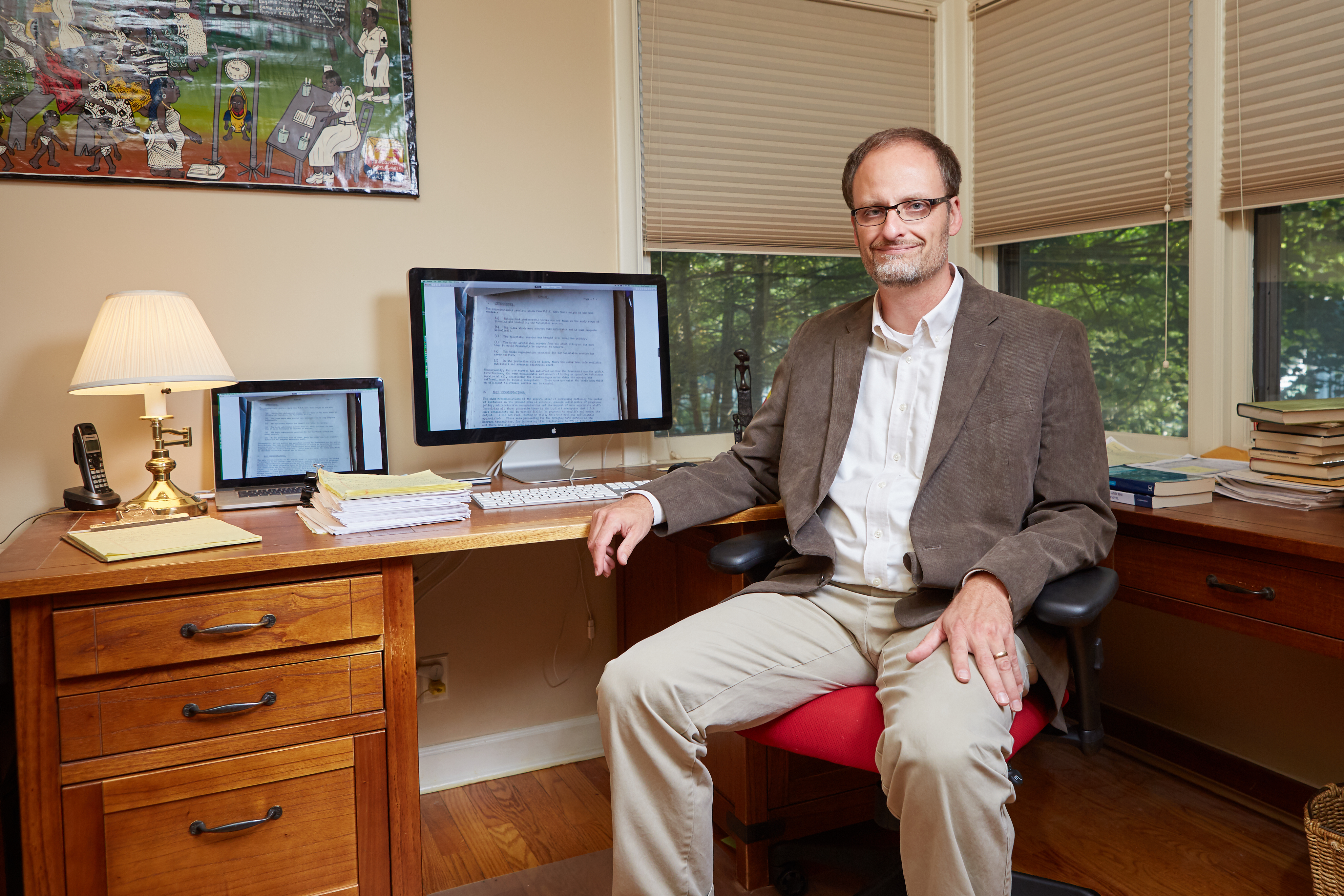 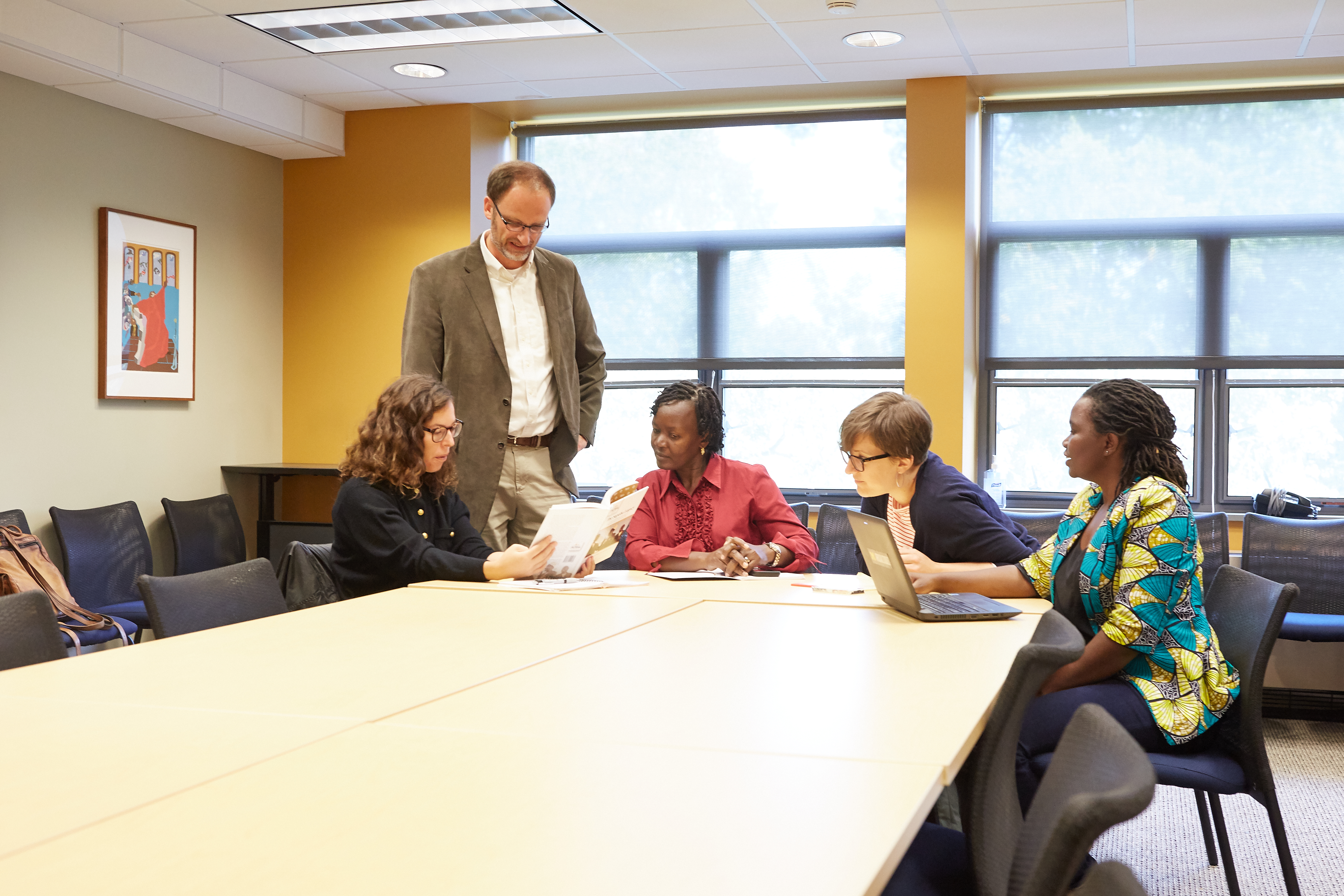