Photographer and Educator | Class of 2017

Using an expansive approach to photography that creates new spaces of engagement within cultural institutions, making them more meaningful to and representative of the communities in which they are situated. 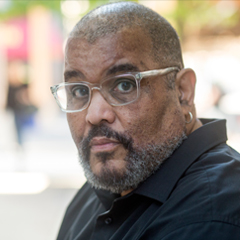 Dawoud Bey is a photographer and educator whose portraits of people, many from marginalized communities, compel viewers to consider the reality of the subjects' own social presence and histories. Through his expansive approach to photography—which includes deep engagement with his subjects and museum-based projects—Bey is making institutional spaces more accessible to the communities in which they are situated.

During a residency in 1992 at the Addison Gallery of American Art at Phillips Andover, Bey embarked on what would become an ongoing series of portraits of high school students. He made his artistic practice more public and accessible, involving the students in shaping their own representations and working in a semi-public studio. The resultant large-scale, multiple-image works are powerful expressions of the youthful subjects' respective individualities, still in the throes of being formed and negotiated. Bey expanded on this project in Class Pictures (2002–2006), a body of work produced in collaboration with young people and institutions throughout the United States. In addition to playing a role in the construction of their psychologically rich portraits, the students provided written texts about themselves to accompany Bey's photographs of them, creating another layer of evocative self-definition. The exhibitions, public programming, and educational outreach Bey conceived as components of Class Pictures turned the museum into a vehicle for creating a closer relationship between institutions, youth, and the communities they inhabit.

More recently, Bey has focused on the construction of collective history and memory. In The Birmingham Project (2013), he commemorates the lives of six children killed in the 1963 bombing of the Sixteenth Street Baptist Church and its aftermath in Birmingham, Alabama, through a series of portraits of Birmingham residents whose ages correspond either to the ages of the children in 1963 or to how old they would have been fifty years later in 2013. In another recent project, Harlem Redux (2014–2017), Bey returns to the site of his first project, Harlem, U.S.A. (1975–1979), but in this instance he focuses on the urban landscape and its transformation spurred by gentrification. Through his own work and long-time commitment to educating and mentoring young artists, Bey is redefining the role of photography and portraiture as active agents in the examination and formation of communities.

Dawoud Bey received a B.F.A. (1990) from Empire State College of the State University of New York and an M.F.A. (1993) from Yale University. His work has been included in solo and group exhibitions at the Metropolitan Museum of Art, the Art Institute of Chicago, the Studio Museum in Harlem, the Walker Art Center, the National Portrait Gallery (London), and the Whitney Museum of American Art, among many others. In 1998, he joined the faculty of Columbia College Chicago, where he is currently a professor in the Department of Photography and a former Distinguished College Artist. 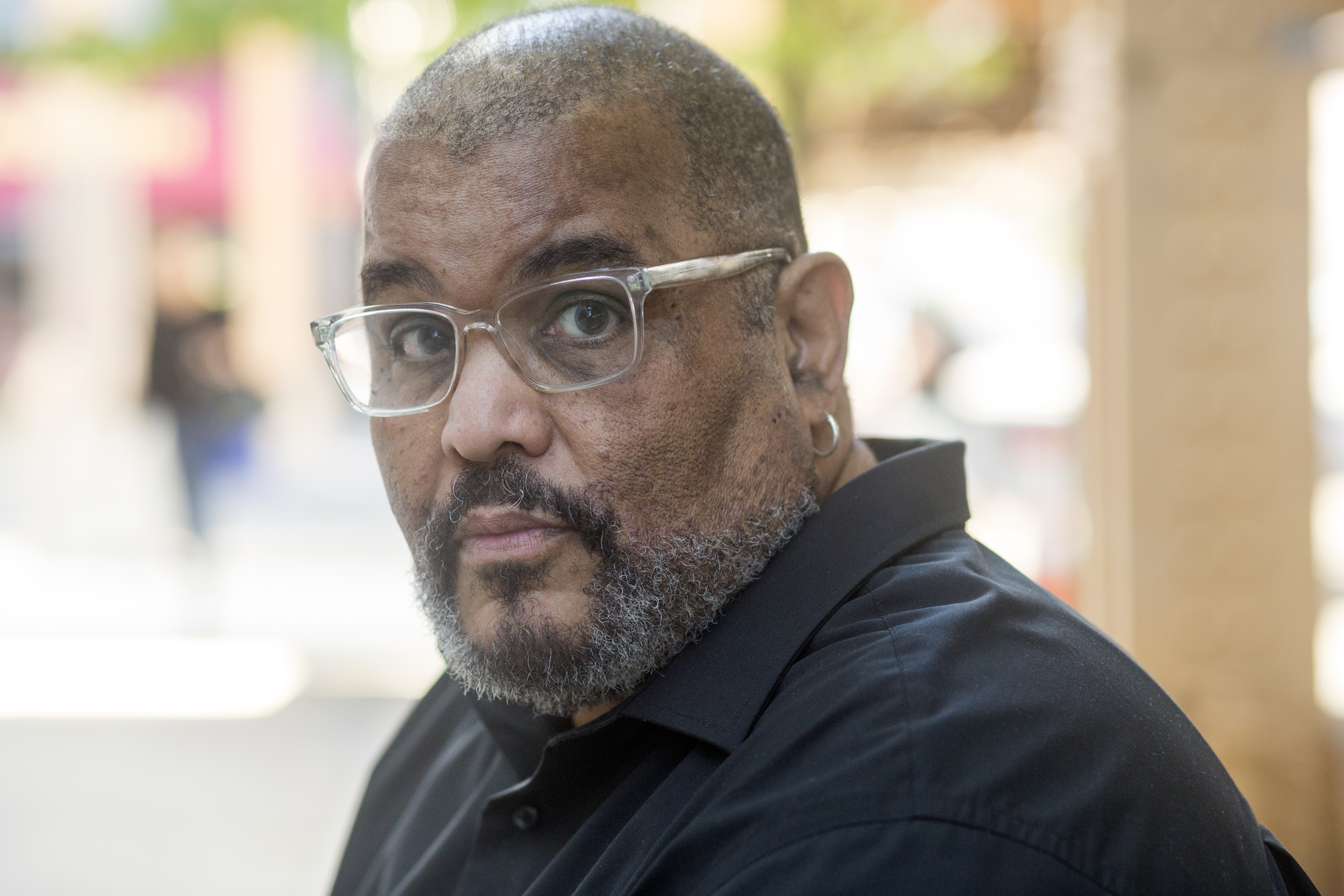 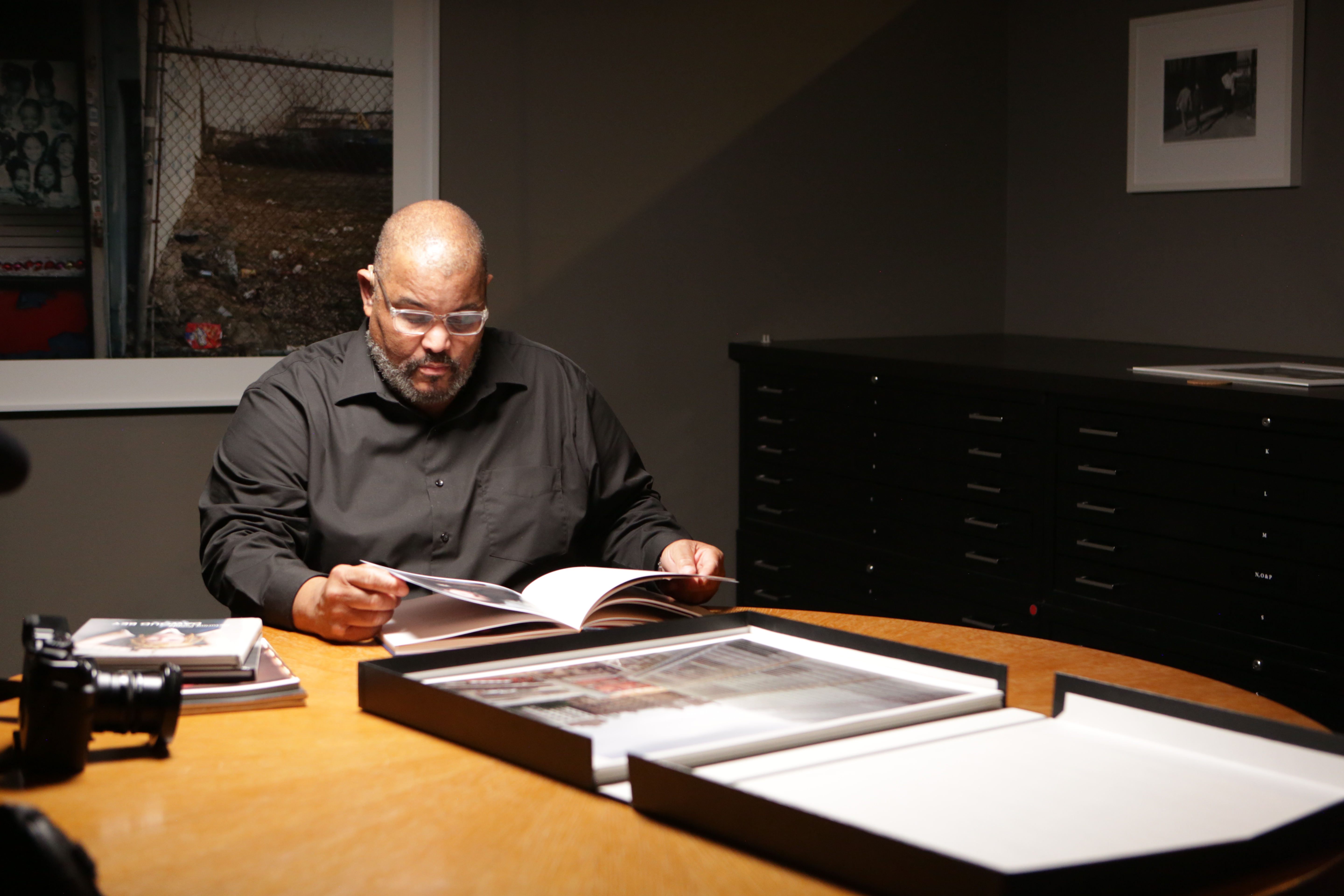 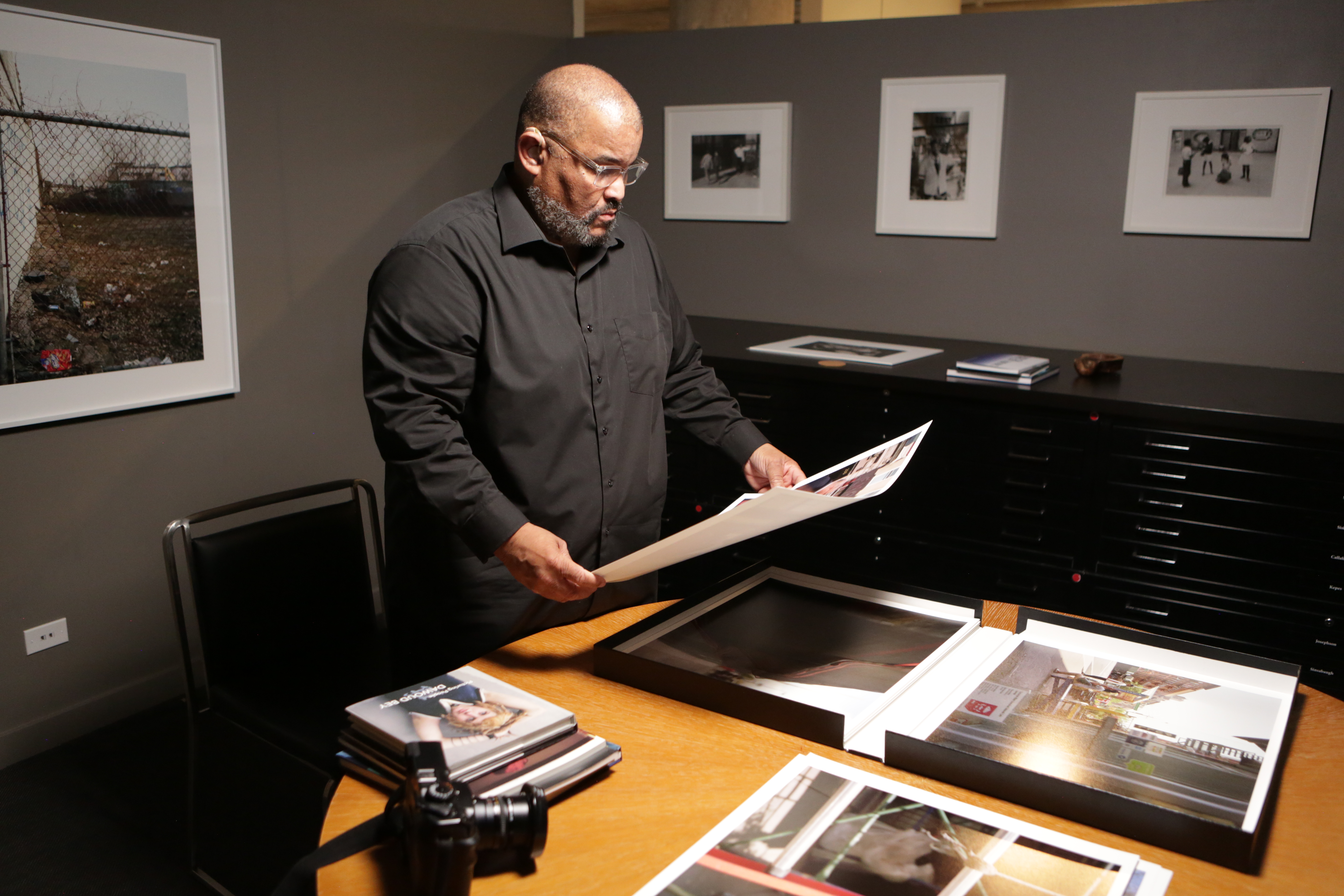 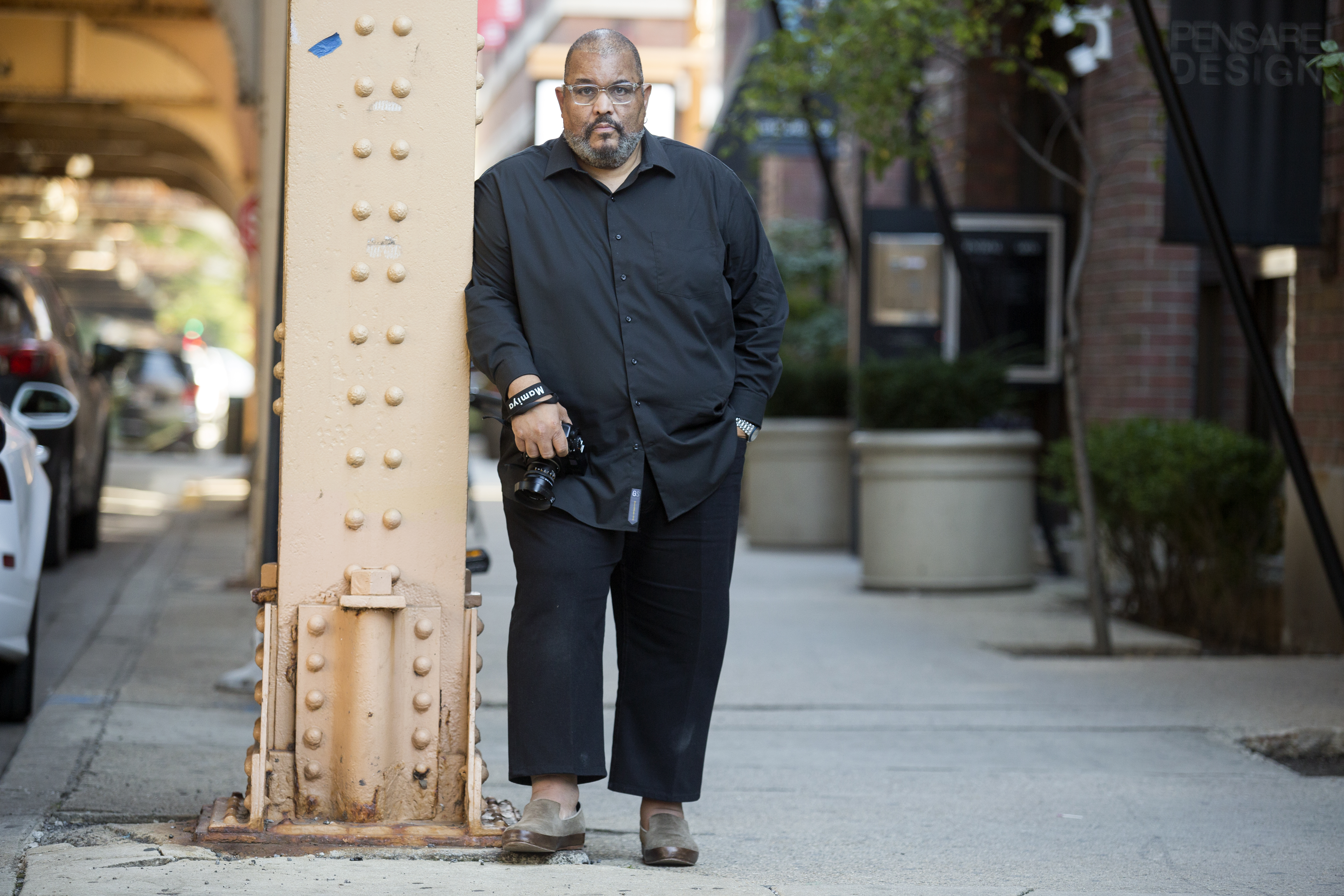 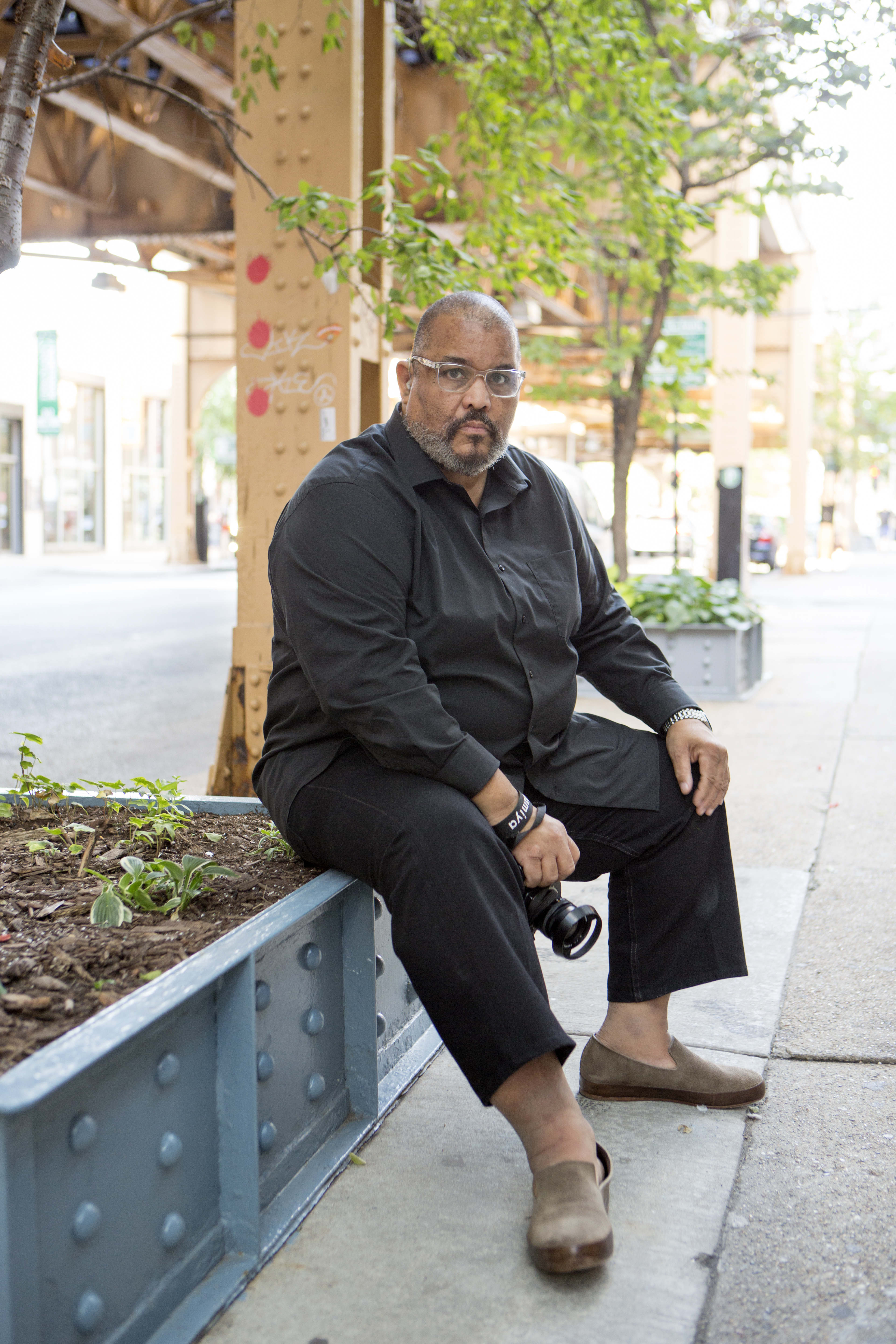