Designer and Urban Planner | Class of 2017

Creating vivid and witty strategies to design and build places that are more democratic and accountable to their residents. 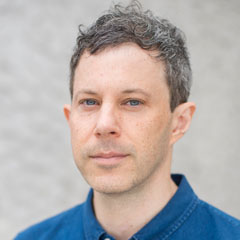 Damon Rich is a designer and urban planner creating vivid and witty strategies to help residents exercise power within the public and private processes that shape our cities. Trained as an architect, he is committed to enlivening bureaucratic systems and applies a democratic approach to a wide range of projects, including designs for public spaces and exhibitions, civics curricula, and regulatory systems.

In 1997, Rich founded the Center for Urban Pedagogy (CUP) and, in collaboration with a group of other educators, advocates, artists, and architects, developed a roster of programs to engage community-based organizations and public school students in explorations of such topics as tenant rights, affordable housing, and infrastructure design. As part of the Urban Investigations program, Rich worked with high school students to study and create models of New York City's waste and water systems. In the ongoing Making Policy Public program, CUP staff work with artists, designers, and advocacy organizations to create highly accessible and portable fold-out posters that explain policy and social justice issues. Rich's projects have taken larger-scale, three-dimensional forms, as well; for Red Lines Housing Crisis Learning Center (2009), he made imaginative use of the Queens Museum's 1000-square-foot panorama of the City of New York to provide visitors with a physical way to experience and comprehend the contours of the foreclosure crisis. More recently, Rich's focus on place, policy, and design has broadened to include development of more democratic urban planning mechanisms and design and construction of permanent physical spaces. He served as chief urban designer and director of planning (2008–2015) for Newark, New Jersey, a city marked by decades of disinvestment and sustained by traditions of political activism. There he worked with long-standing advocates like Ironbound Community Corporation to begin transforming Newark's waterfront along the Passaic River with public parks, trails, and environmental installations. He also engaged a citywide coalition of neighborhood-based organizations in replacing Newark's unwieldy and outdated zoning and land-use regulations with a user-friendly version (the first revision in over fifty years) based upon goals of environmental justice and accountable development.

In 2015, Rich co-founded (with Jae Shin) the independent design studio Hector in order to expand the reach of his practice, and he is currently at work on projects in Newark, Philadelphia, and San Francisco. Attuned to the many competing interests at play in the urban planning process, Rich's work celebrates visions of communities and residents who are often excluded and advances the roles of design and democracy in civic decisions about urban change.

Damon Rich attended Deep Springs College and received a B.A. (1997) from Columbia University. He served as founder and president of the Center for Urban Pedagogy (1997–2007) and director of the Newark Planning Office (2008–2015) prior to co-founding Hector. He has taught architecture and planning courses at Harvard University, Barnard College, Syracuse University, and Columbia University and co-authored the book Street Value: Shopping, Planning, and Politics on Fulton Street (2010). His work has been exhibited at the Venice Architecture Biennale, the Netherlands Architecture Institute, the Newark Public Library, the Museum of Modern Art, and the Yerba Buena Center for the Arts. 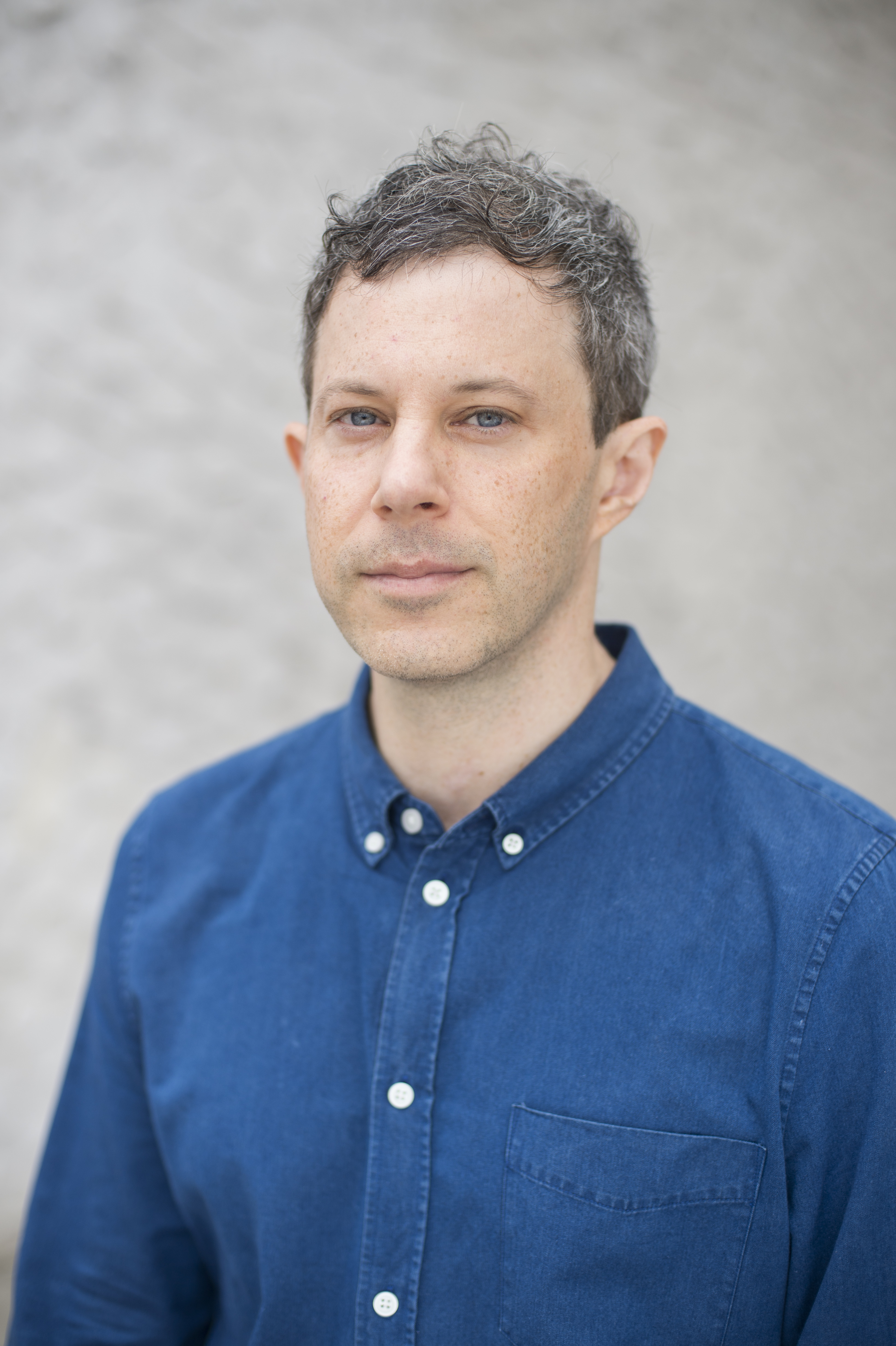 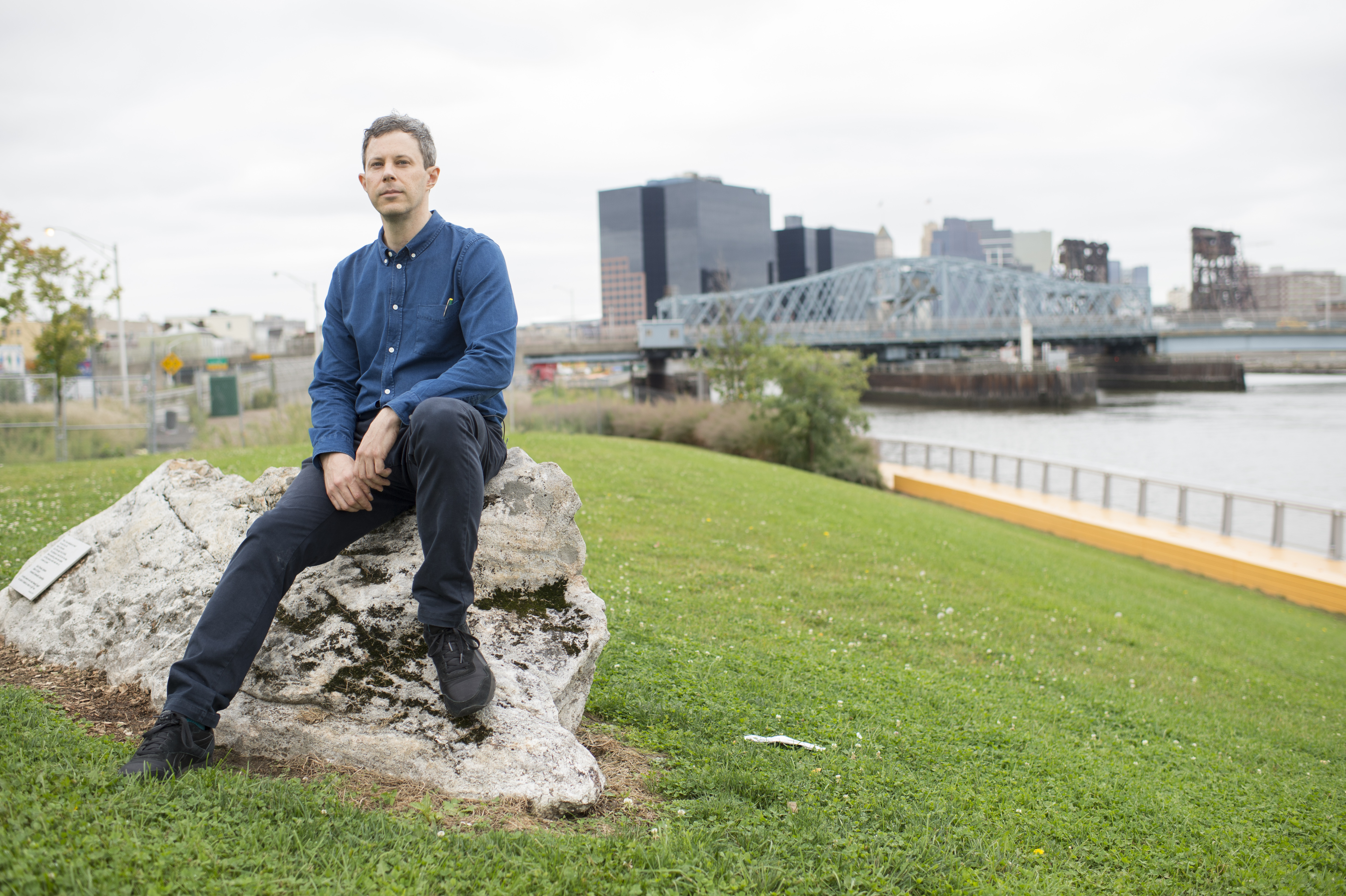 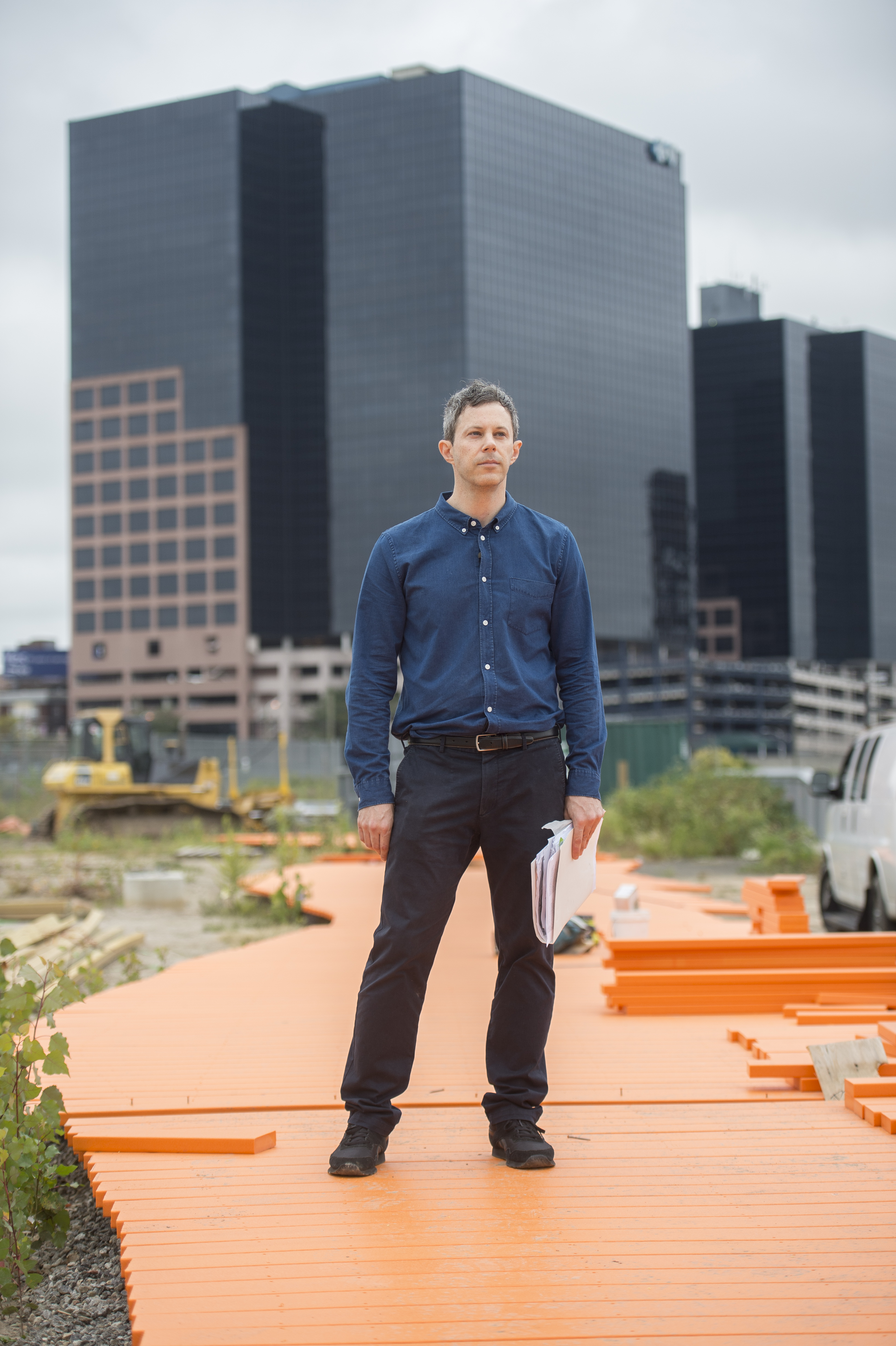 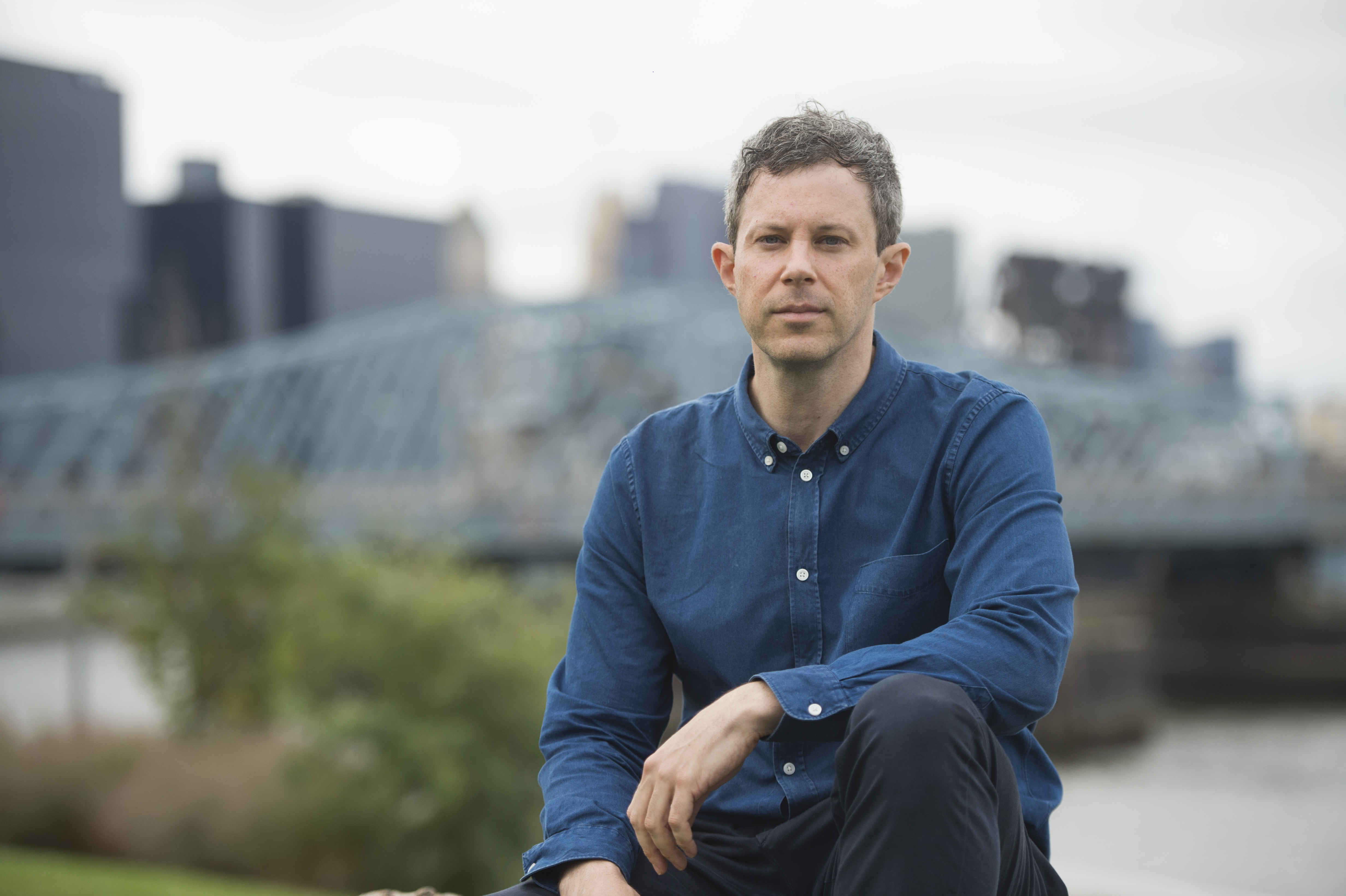 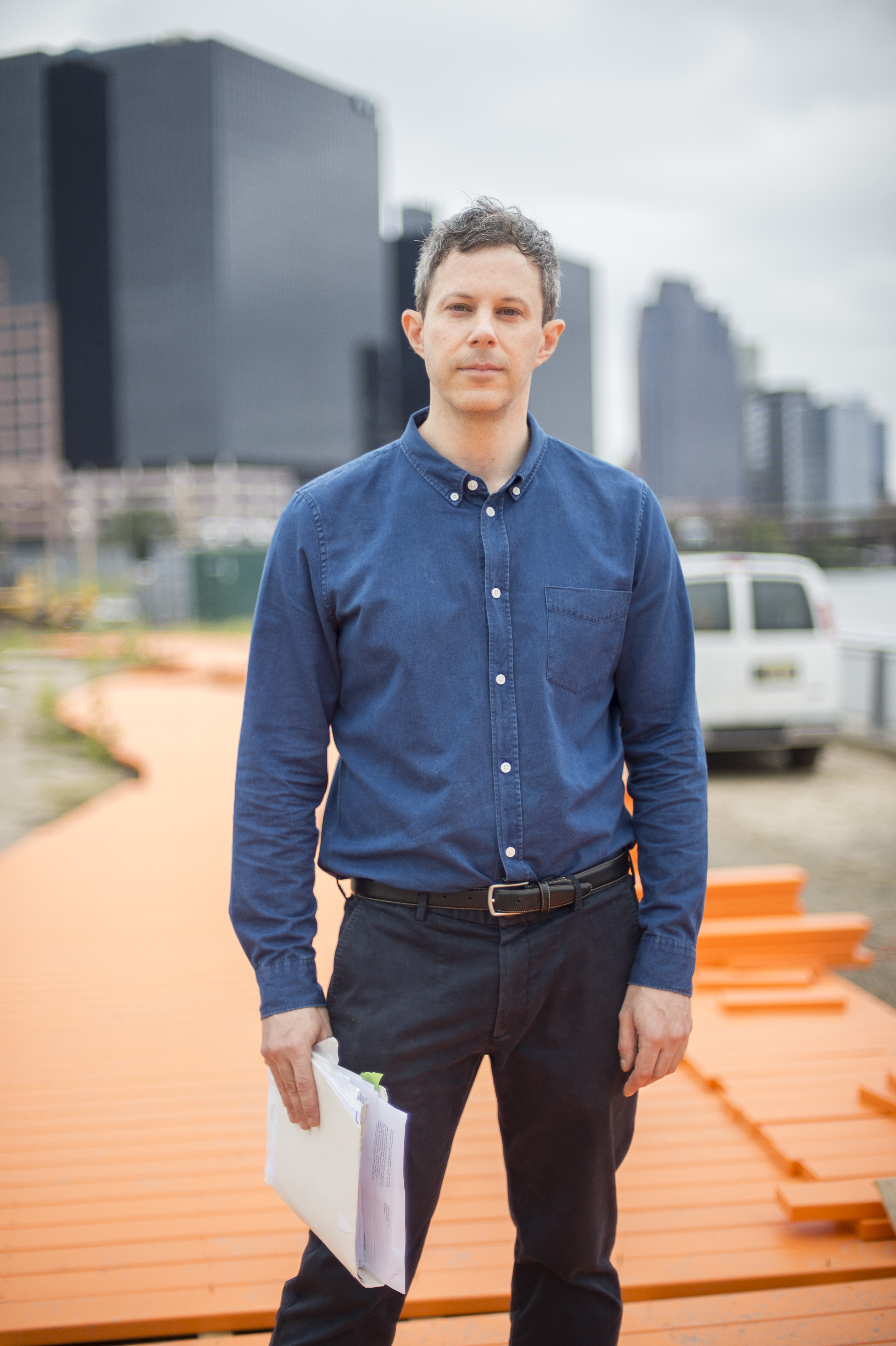 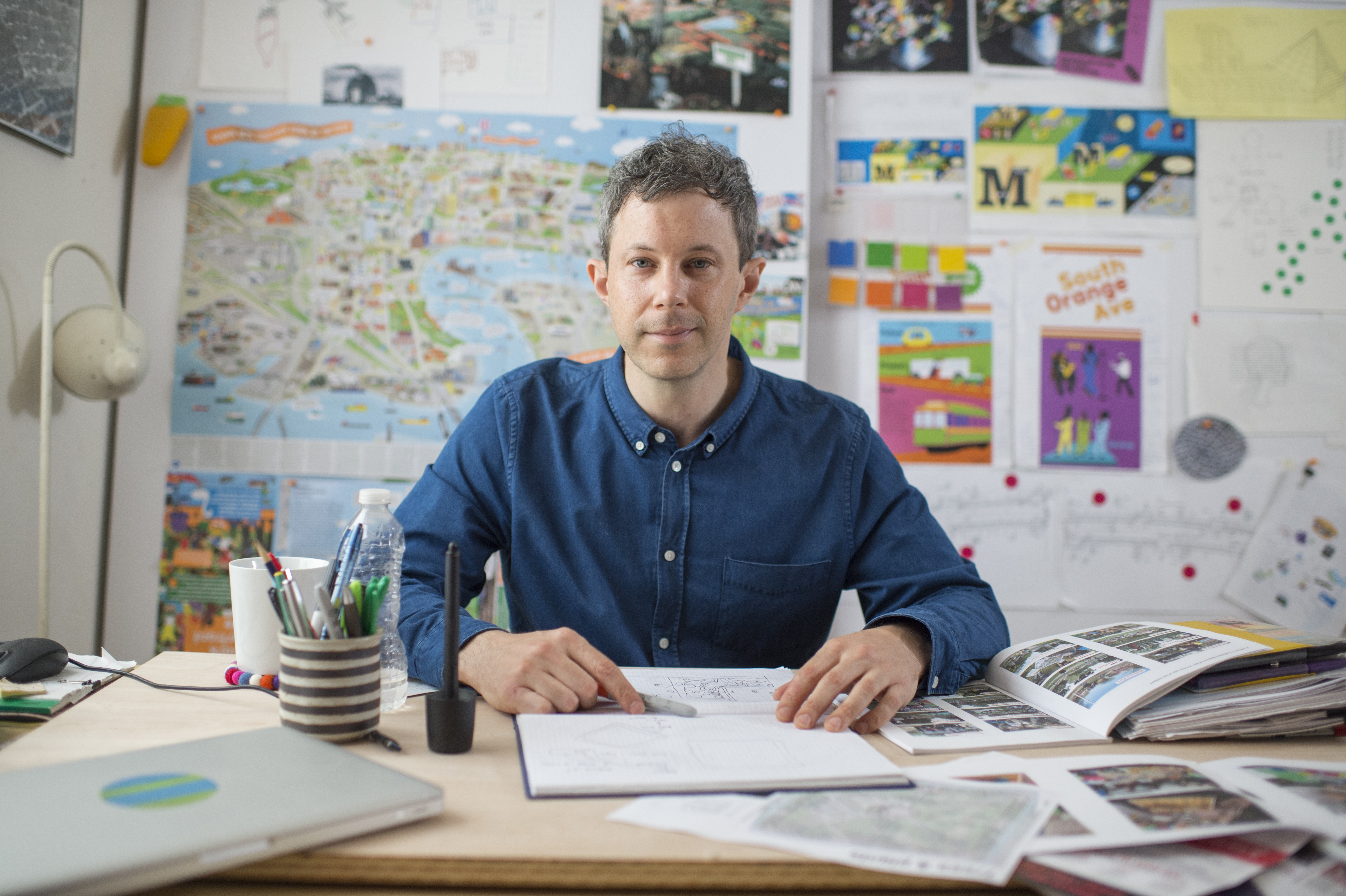