Unraveling how social networks and norms influence our interactions with one another and identifying interventions that can change destructive behavior. 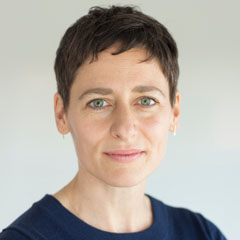 Betsy Levy Paluck is a psychologist whose studies of social norms and networks are providing new insights into strategies for reducing patterns of discrimination, bullying, and ethnic conflict in contexts ranging from American high schools to post-conflict Rwanda. By translating theories of social psychology (which are usually developed and tested in laboratory-based experiments) into real-world interventions and randomized controlled field experiments, she has made significant progress in identifying levers for positively influencing individual and group behavior.

Paluck undertook a year-long field experiment on the use of media to promote ethnic tolerance in post-conflict Rwanda. Individuals were exposed either to a radio soap opera featuring messages about reducing intergroup prejudice and violence or to a control program featuring messages about health promotion. Her results show that to change behavior, it is more important to target individuals' perceptions of social norms than their personal beliefs. That is, an individual's understanding of what is considered typical and desirable behavior in their community could lead to more tolerant behavior, even if their personal beliefs are unchanged. In an ongoing longitudinal study, Paluck and collaborators have engaged nearly 25,000 students in nearly 60 schools in New Jersey in a series of investigations around bullying, harassment, and prejudice. She identified peer "social referents," or students with a high degree of visibility in the school, through a social network analysis based on data from students about who they spent time with either in person or online. She and her team then conducted field experiments and corrective interventions simultaneously to examine how anti-prejudice interventions that target specific individuals diffuse through groups. In addition to confirming the power of peers, rather than adult authority, to spread tolerant behaviors through social networks, Paluck's intervention model led to a significant reduction in harassment and other negative behavior. She determined in subsequent experiments that the behavior change could be traced to perceived social norms.

Most recently, Paluck has examined the role of institutions in shaping behavior and attitudes. She and colleagues found that after the 2015 Supreme Court ruling in favor of same-sex marriage, there was an increase in perceived social norms supporting gay marriage across the ideological spectrum. Paluck's work has profound implications for the development of policies and tools that can change social behavior for the better and is demonstrating the potential for social psychology principles to address real-world problems on a broad scale.

Betsy Levy Paluck received a B.S. (2000) and Ph.D. (2007) from Yale University. She was a scholar at the Harvard Academy for International Affairs (2007–2009) prior to joining the faculty of Princeton University, where she is currently a professor of psychology and public affairs and deputy director of the Kahneman-Treisman Center for Behavioral Science and Policy. Her research has been published in the Journal of Personality and Social Psychology, the Journal of Social Issues, Cognition, Proceedings of the National Academy of Sciences, and Psychological Bulletin, among others. 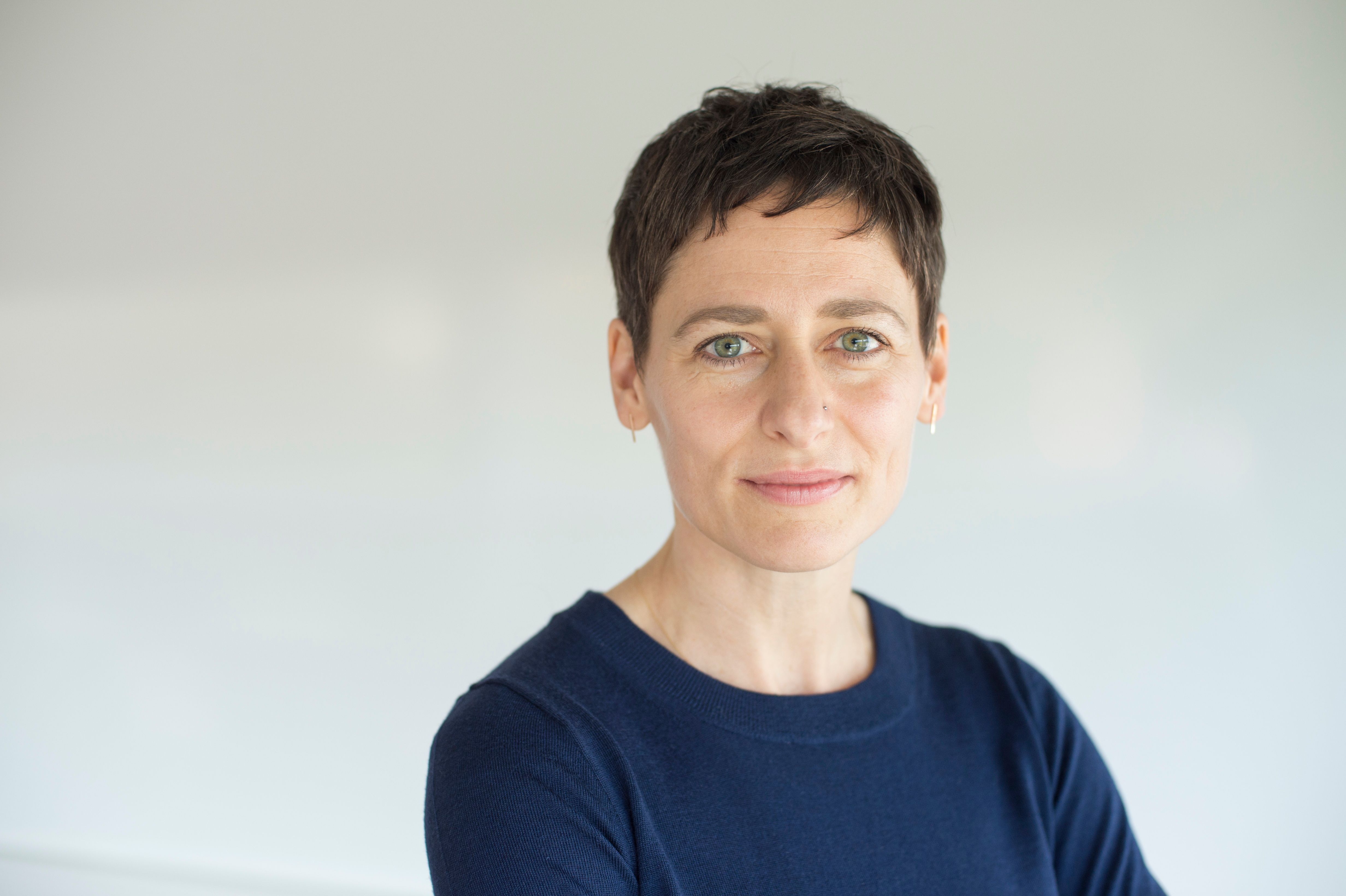 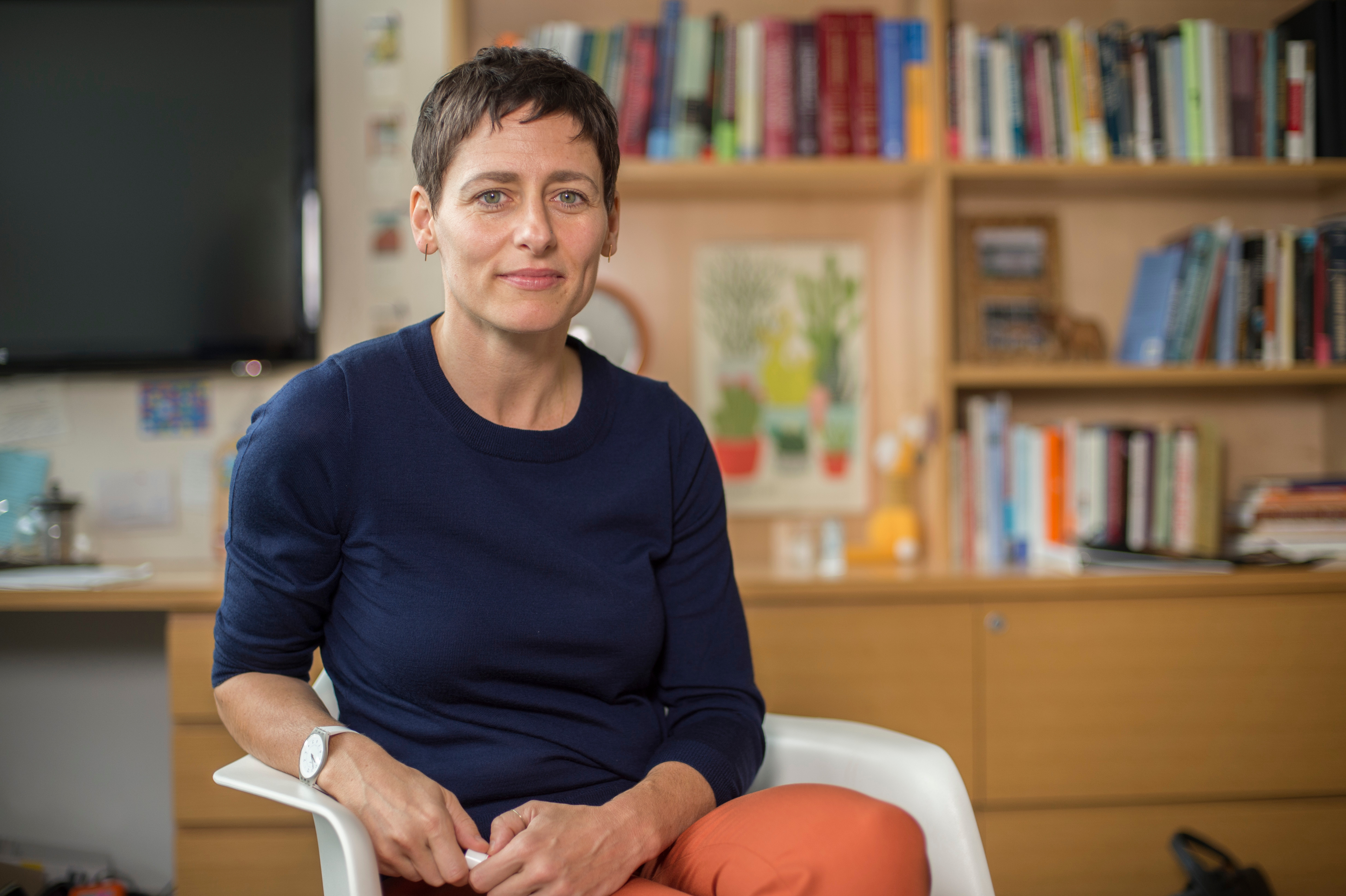 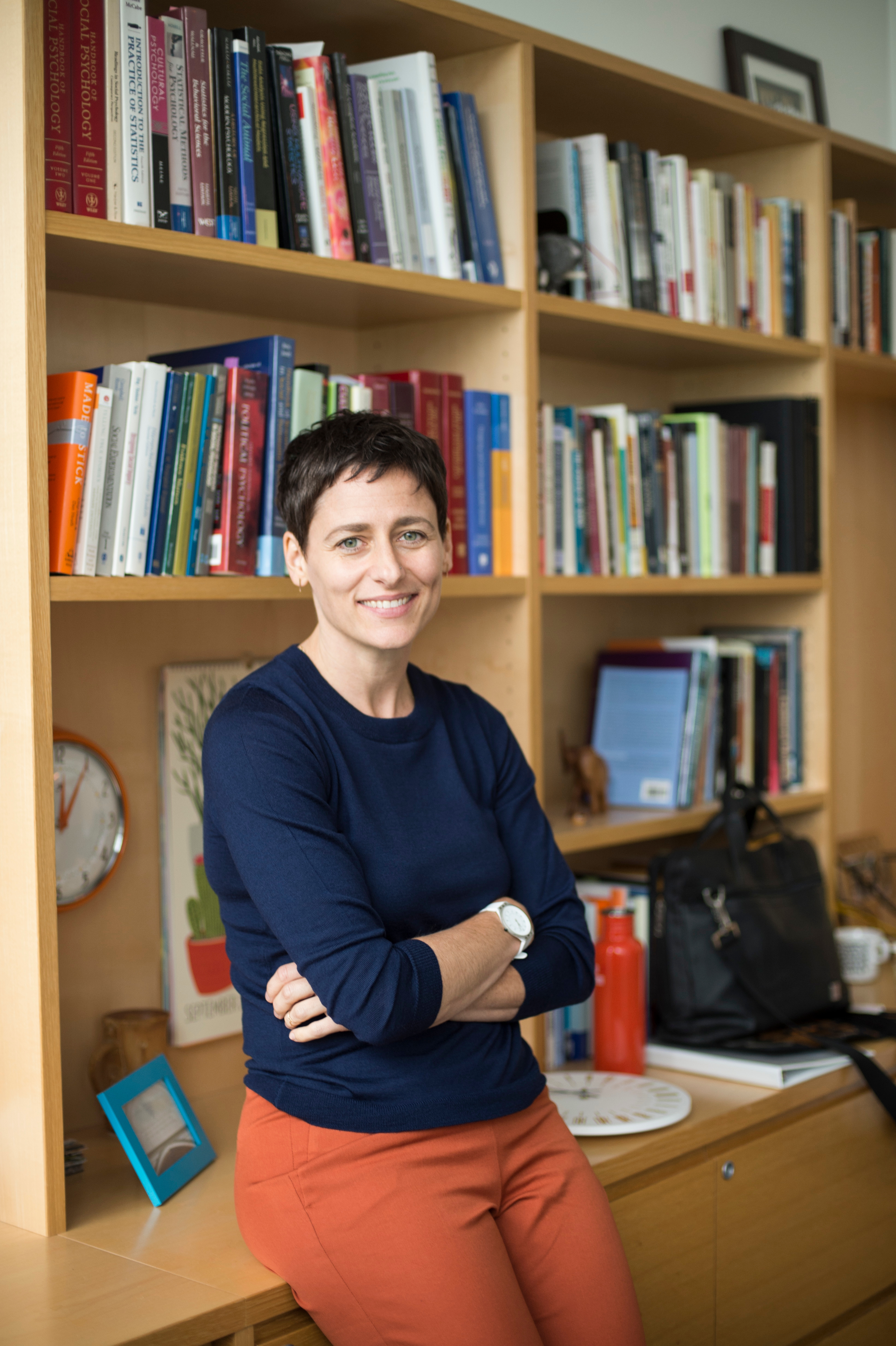 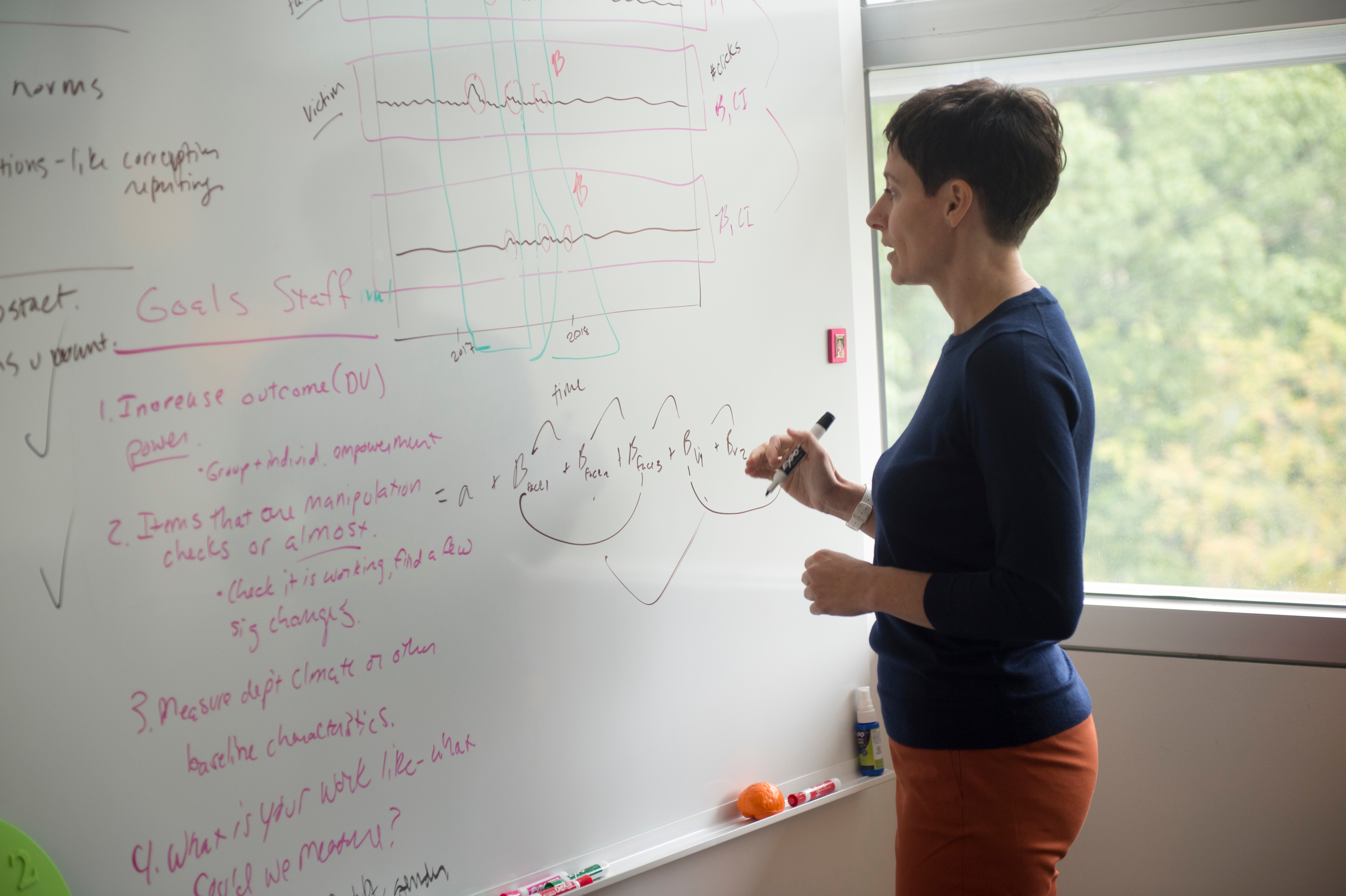 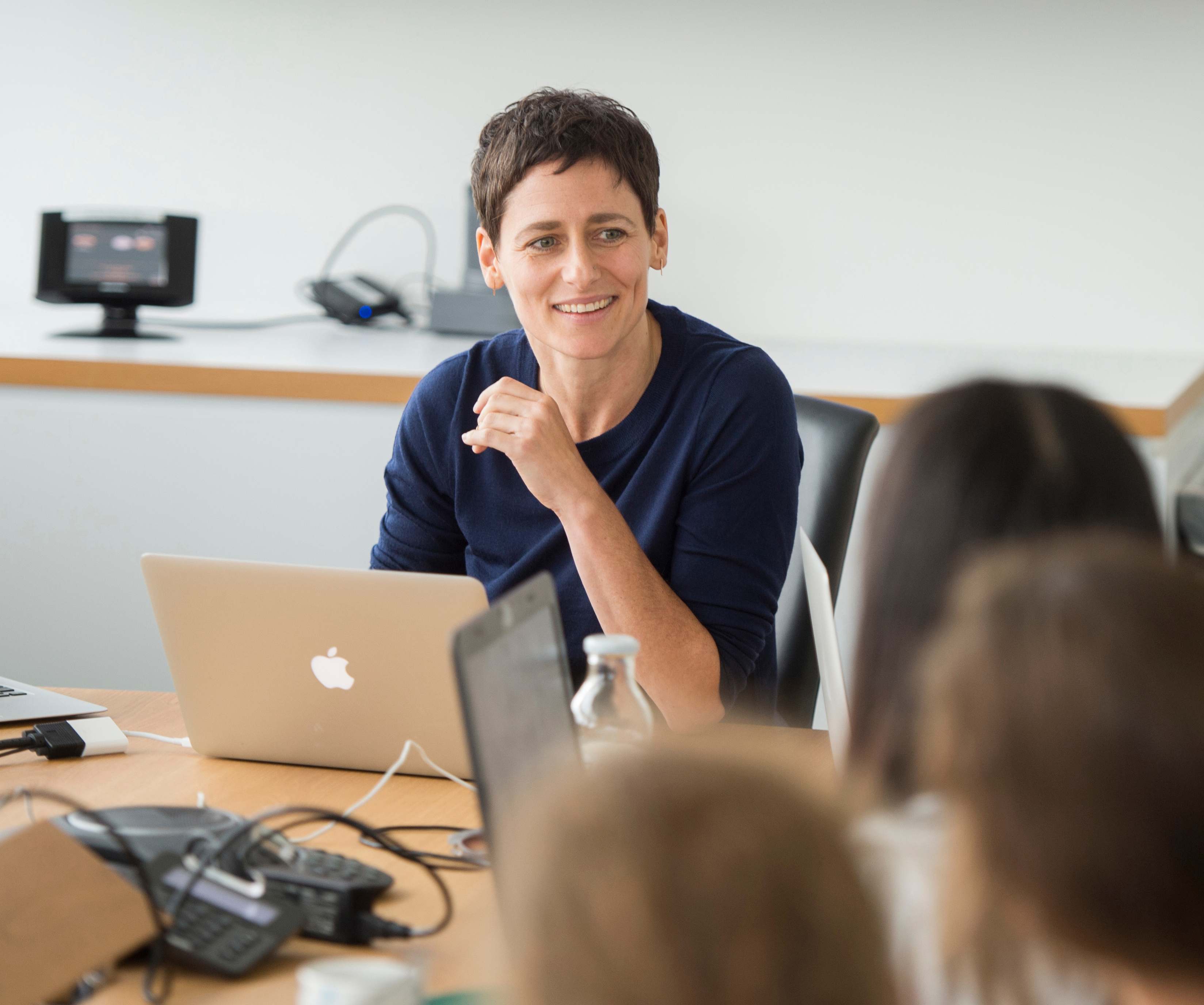 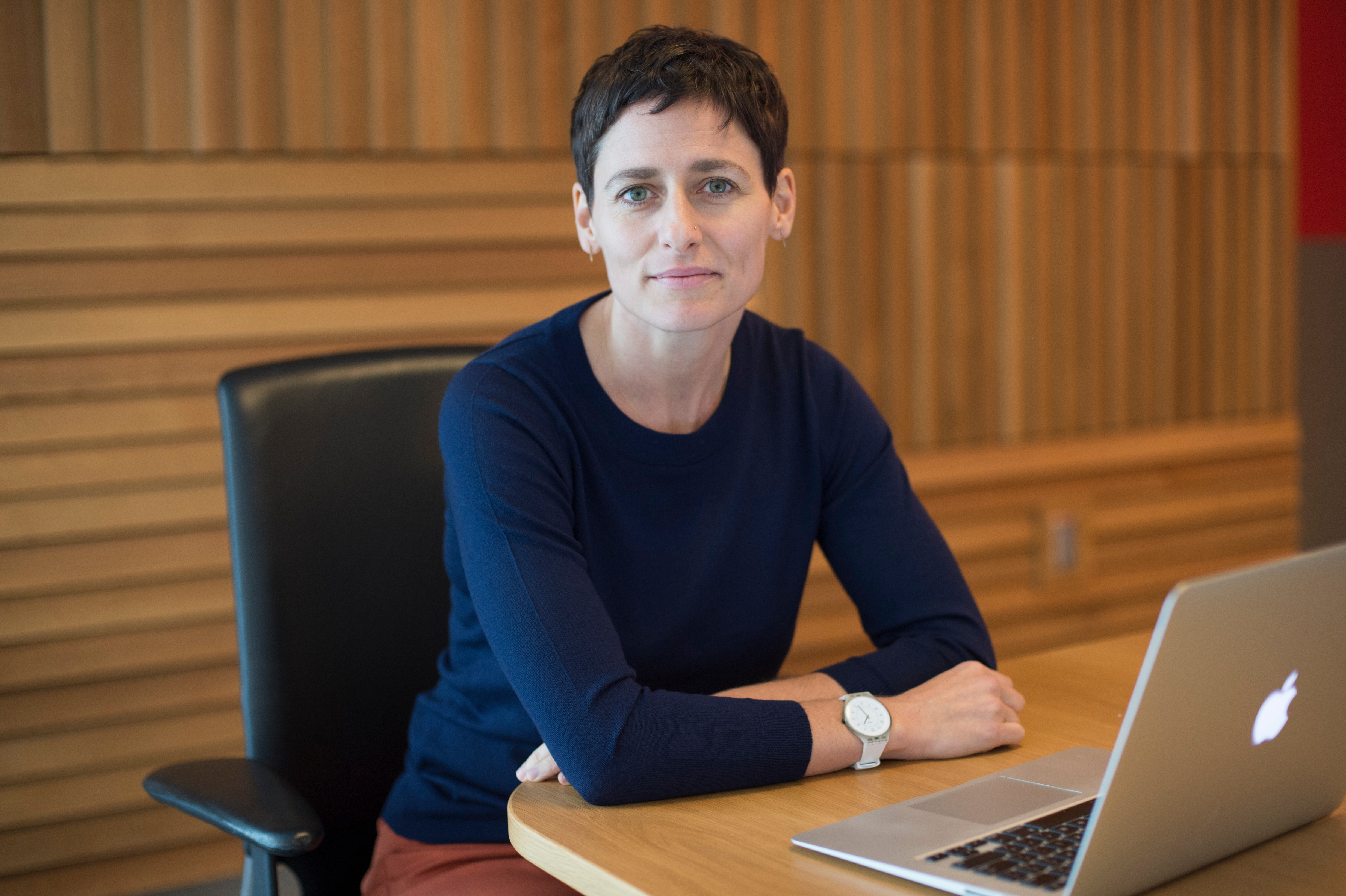