Mining the minutiae of how we speak, act, and relate to one another and the absurdity and tragedy that result from the limitations of language. 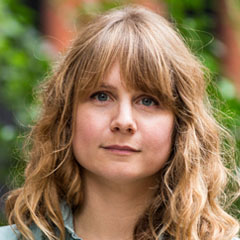 Annie Baker is a playwright exploring the complexities of human behavior and the ways in which language is often inadequate to build true understanding between people. With a keen ear for the subtleties of everyday speech, a masterful command of dramatic structure, and a willingness to allow silences to linger on stage (often to a point of discomfort), she brings to life the erratic rhythms of human interaction.

In several plays set in Shirley, Vermont—a fictional small town—Baker creates seemingly simple stories about ordinary, working-class people facing familiar predicaments. Circle Mirror Transformation (2009) traces the emotional transitions and the relationships forged and broken among five participants in a community acting class, with each of several short scenes centering upon an acting exercise that draws out fragments of the characters' personalities and histories. Baker's use of silence and slow, patient pacing illustrates that we communicate the most about ourselves in the gaps and blank spaces between the thoughts we put into words. The three disenchanted young men of The Aliens (2010), almost of a third of which is silent, inadvertently reveal their vulnerabilities in their verbal tics and cues, pauses and befuddlement. Frustrated ambitions and workplace malaise are themes Baker returns to in The Flick (2013). Idle talk of movies, art, and popcorn among the three young employees at a run-down movie house gradually gives way to tensions around class, race, and gender as their gestures of friendship and intimacy falter. Baker's empathy for her characters and their anxieties is also clear in John (2015), as a young couple grapples with spiritual and philosophical questions in a Gettysburg, Pennsylvania, bed and breakfast run by a friendly but uncanny older woman.

In mining the minutiae of how we speak, act, and relate to one another, Baker captures the humor, absurdity, and tragedy that result from the limitations of language and our fraught search for more meaningful human connections.

Annie Baker received a B.F.A. (2003) from New York University and an M.F.A. (2009) from Brooklyn College of the City University of New York. Her additional works include Body Awareness (2008), Uncle Vanya (adaptation, 2012), and The Antipodes (2017), and her plays have been produced at the Soho Repertory, Signature Theatre, Playwrights Horizons, Royal Court, National Theatre, numerous regional theaters across the United States, and in over a dozen countries worldwide. She is a resident playwright at the Signature Theatre and a master-artist-in-residence and co-associate chair in the M.F.A. in Playwriting Program at Hunter College of the City University of New York. 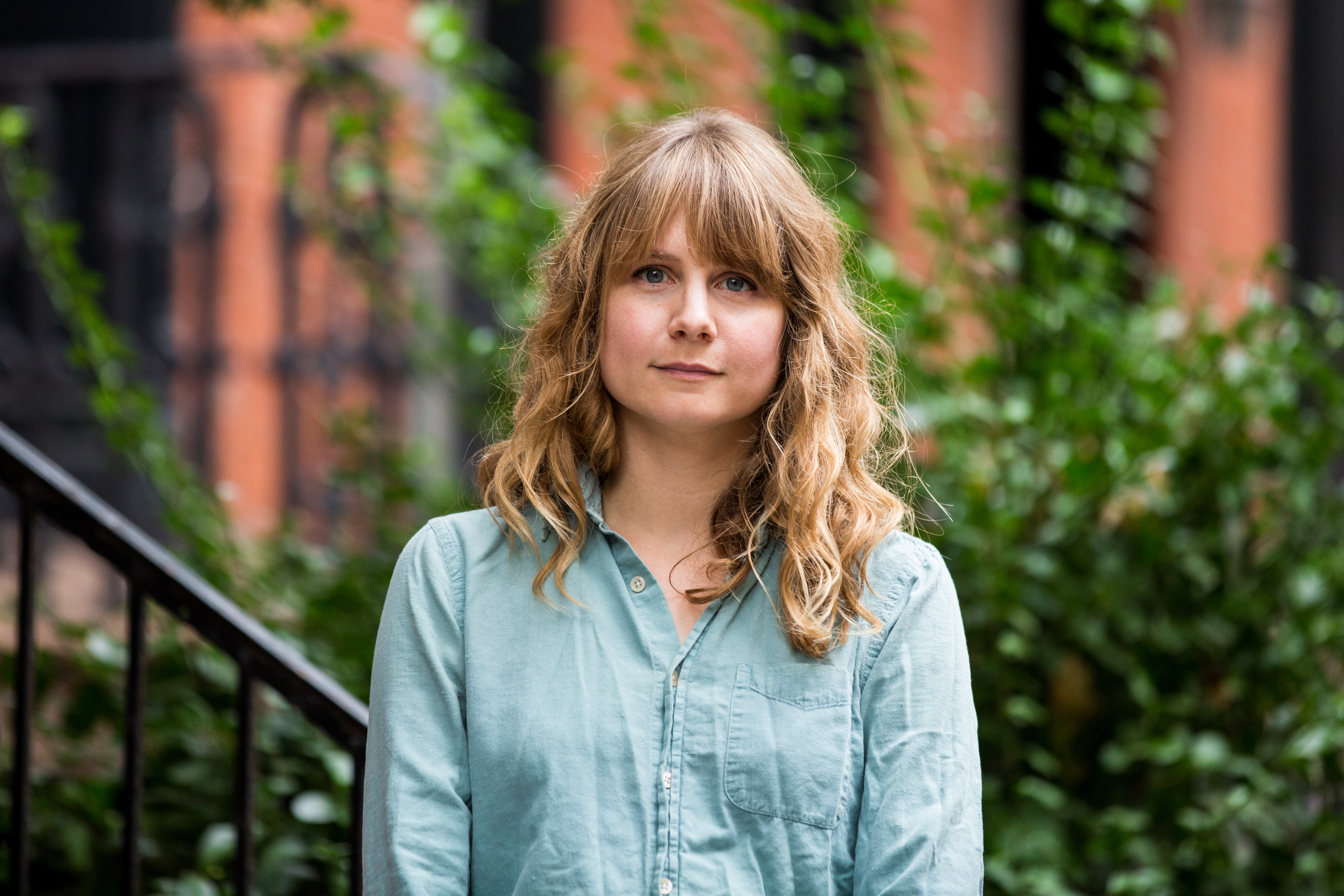 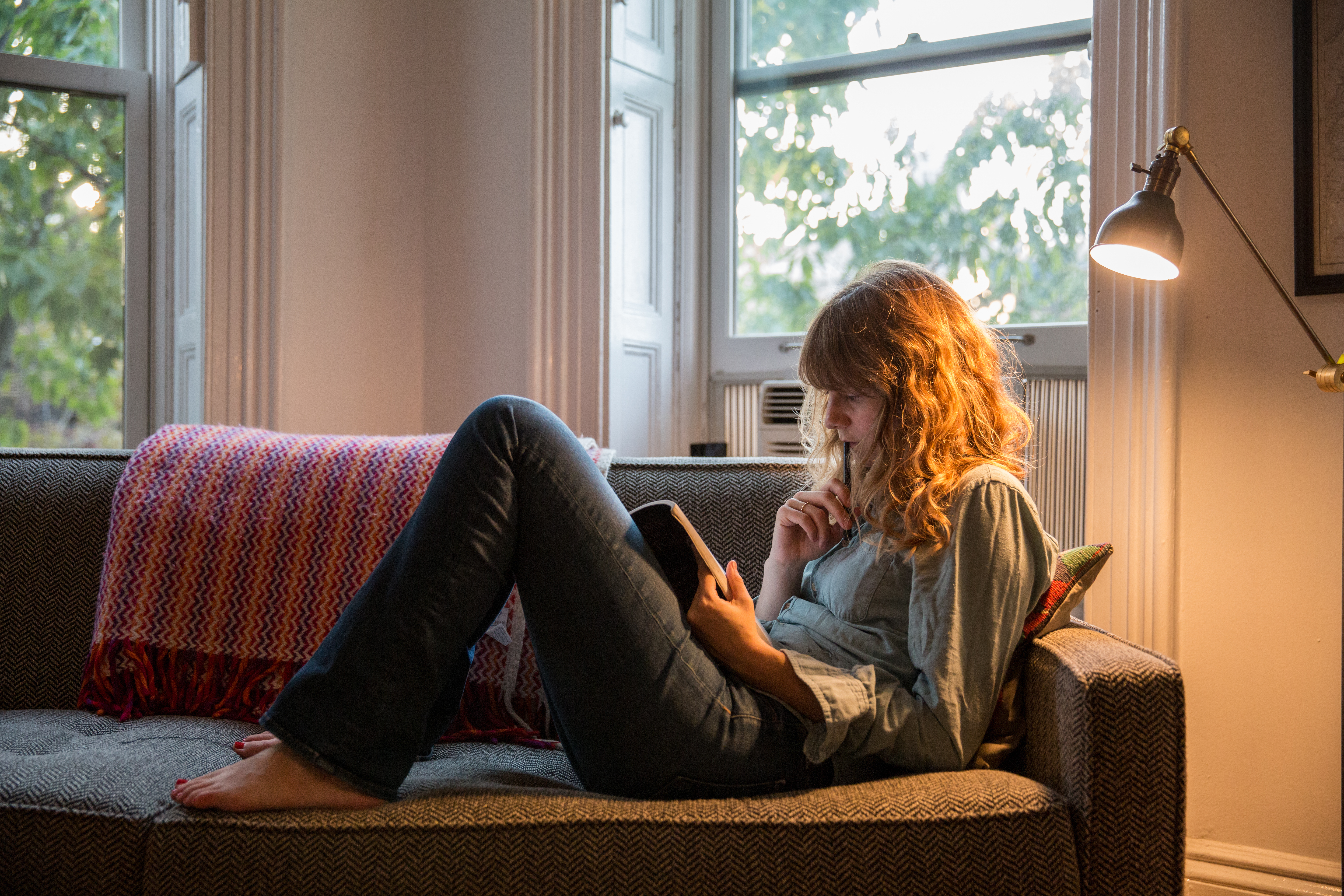 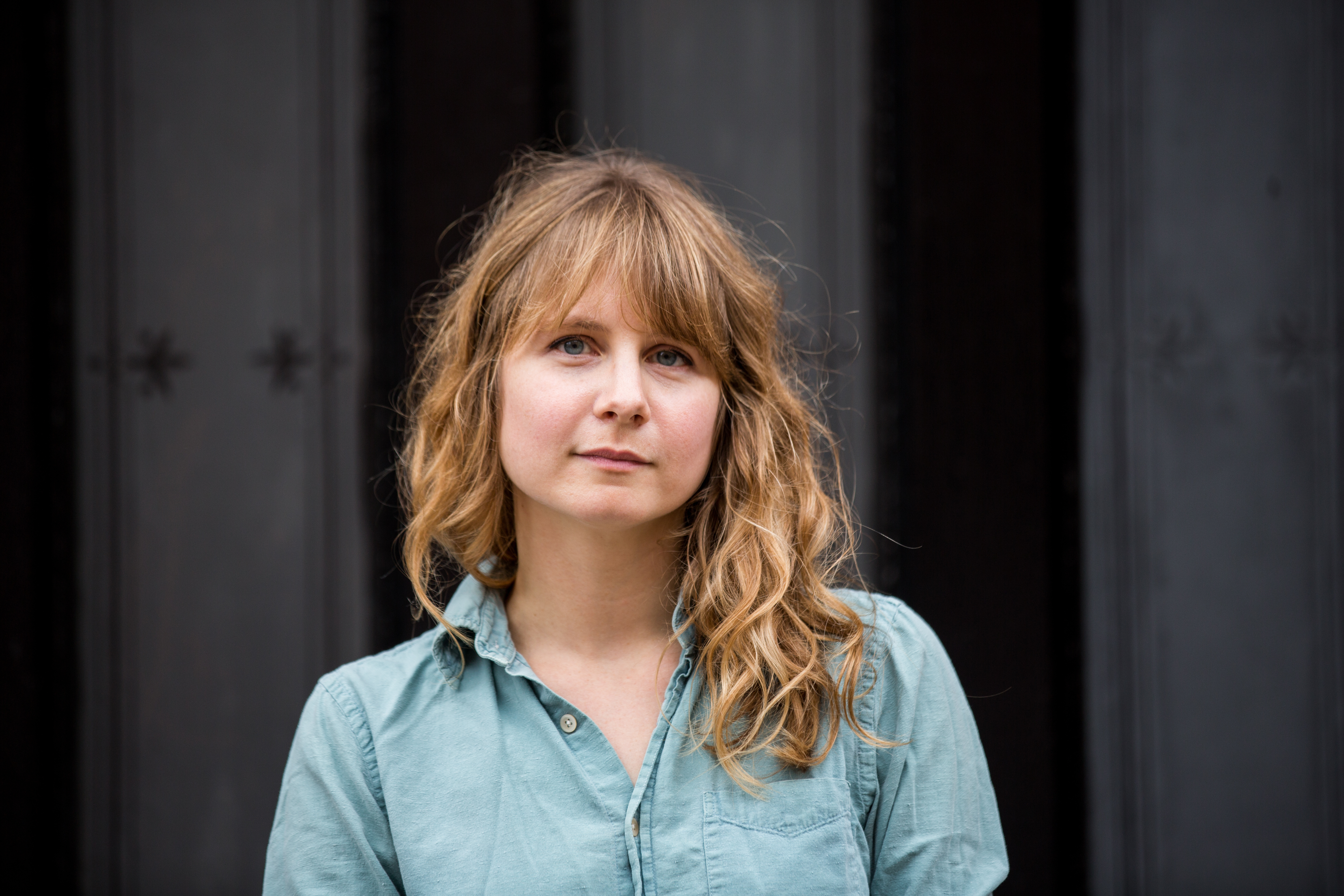 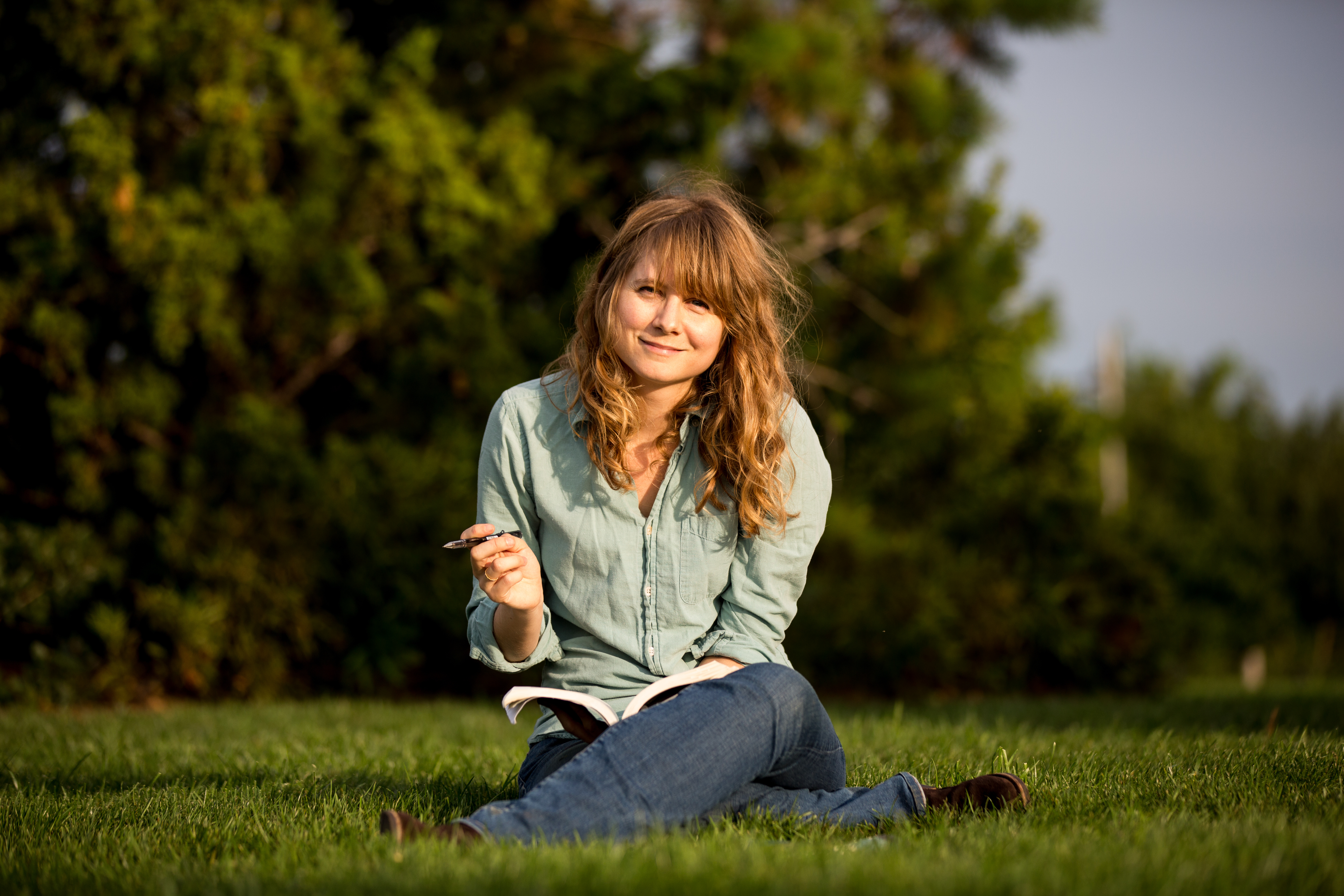 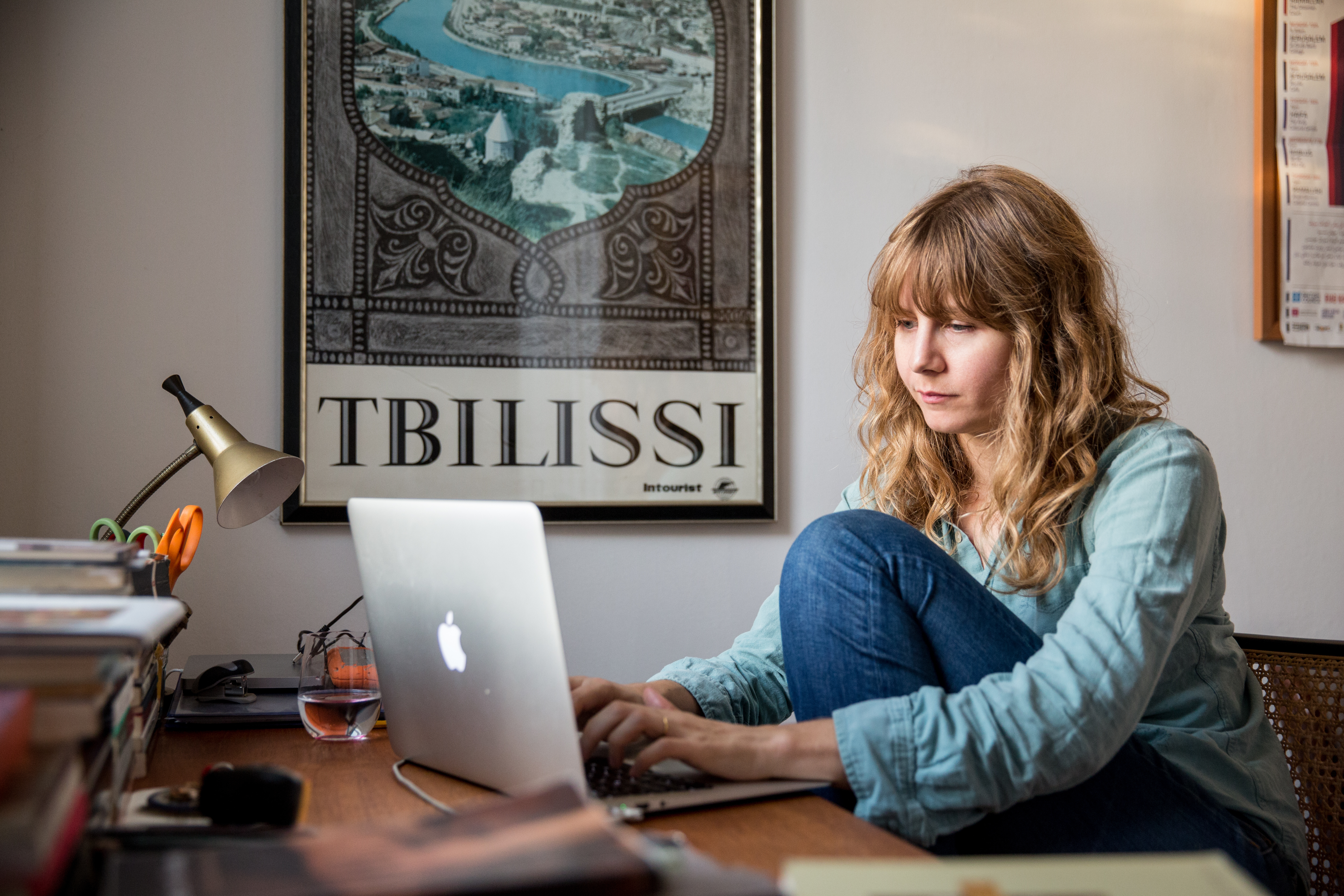