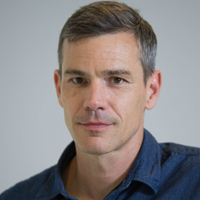 Vincent Fecteau is a sculptor whose deceptively intricate, abstract pieces provoke thoughtful reflection as their challenging forms make the viewer aware of the act of perception. Though modest in scale and constructed from humble, unassuming materials, such as papier-mâché and cardboard, Fecteau’s sculptures reward close and extended looking. He takes a slow and contemplative approach to his craft, giving careful consideration to how sculptural elements—mass and volume, solid and void, color and texture—fuse to establish surprising configurations that compel the viewer to deepen and prolong one’s engagement with the object.

In three series of untitled works from 2008, 2010, and 2012 made primarily from papier-mâché and painted in odd yet alluring combinations of color, irregular exteriors conceal and reveal corresponding interior spaces. The pieces cohere into balanced forms even as they seem to hover on the verge of instability. Their undulations emphasize the handmade (as opposed to machine-produced) nature of the works, and the sculptures’ various twists and swerves, which move between elegance and ungainliness, convey a subtle visual humor as they flirt with notions of decoration. In a recent body of work from 2015, Fecteau incorporates collaged paper elements into quasi-architectural scenarios that are charged with spatial ambiguity and a theatrical sense of drama. Fecteau’s concern with perceptual experience extends to the display of his work as well. The untitled pieces from 2010, for instance, are intended to be mounted on the wall rather than on pedestals and can be rotated and reversed to offer multiple presentations of their surfaces and spaces.

The results are both captivating and demanding; as viewers work to understand what they are seeing, they find themselves at the threshold between visual perception and objective knowledge of three-dimensional space. In this way, Fecteau imbues his work with philosophical content, just as the work assumes psychological dimensions through its uncanny correspondences with the human body. In our age of ever-increasing distraction, Fecteau’s sculpture offers a place for the sustained experience of thought and observation to unfold and flourish.

Vincent Fecteau received a B.A. (1992) from Wesleyan University. His work has appeared in numerous national and international exhibitions at venues including the San Francisco Museum of Modern Art, the Whitney Museum of American Art, the Art Institute of Chicago, the Carnegie Museum of Art, Kunsthalle Basel, and the Secession, Vienna. 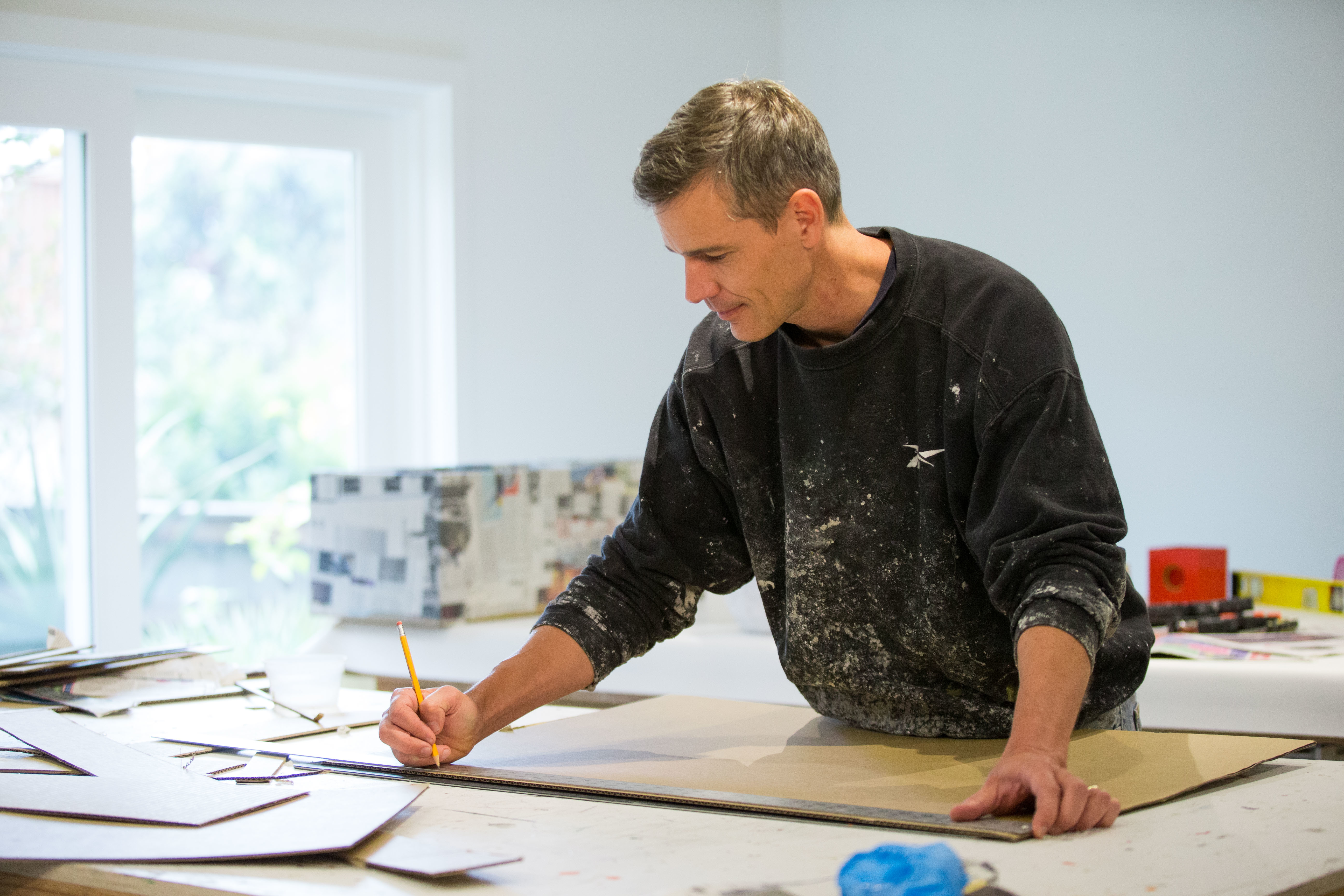 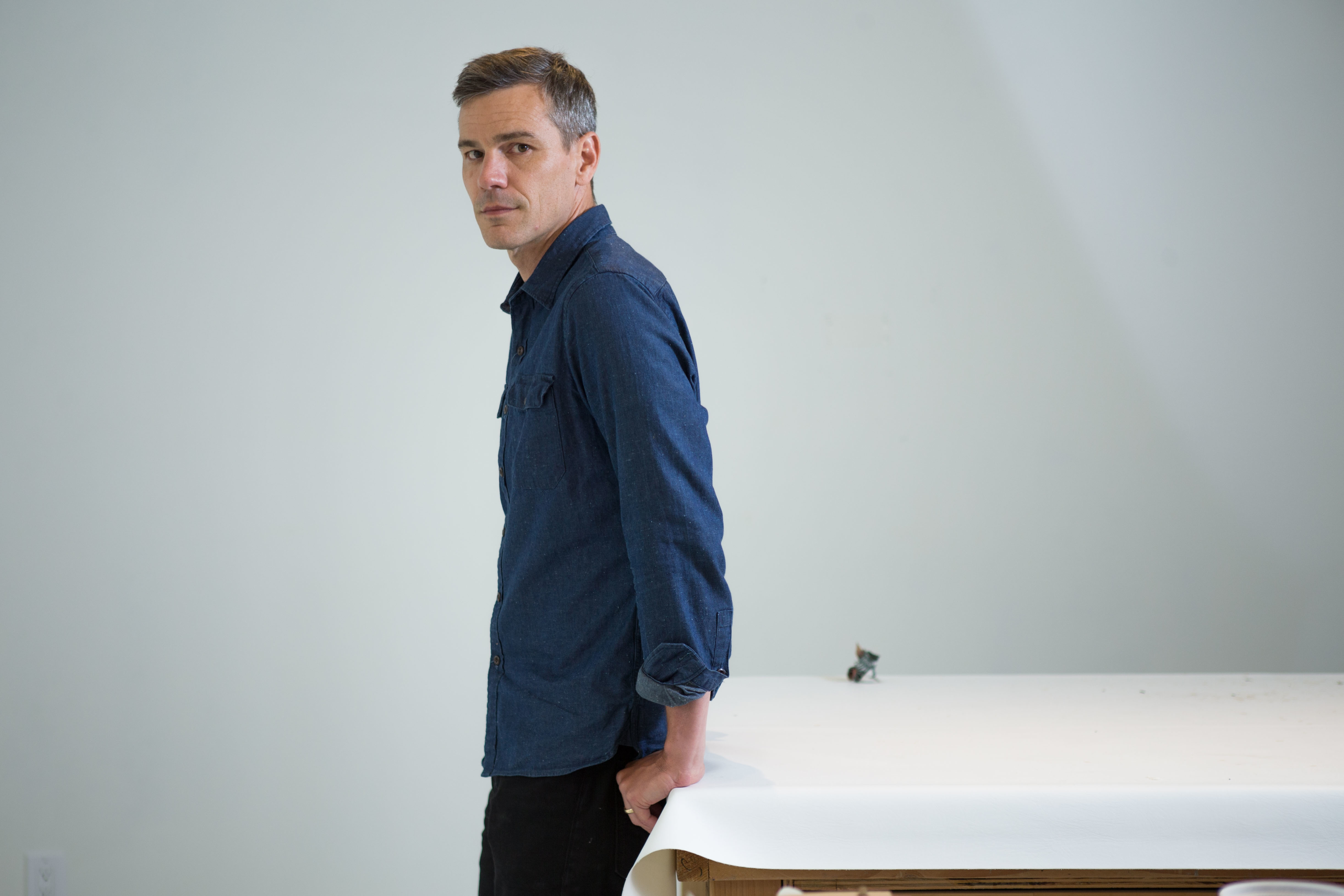 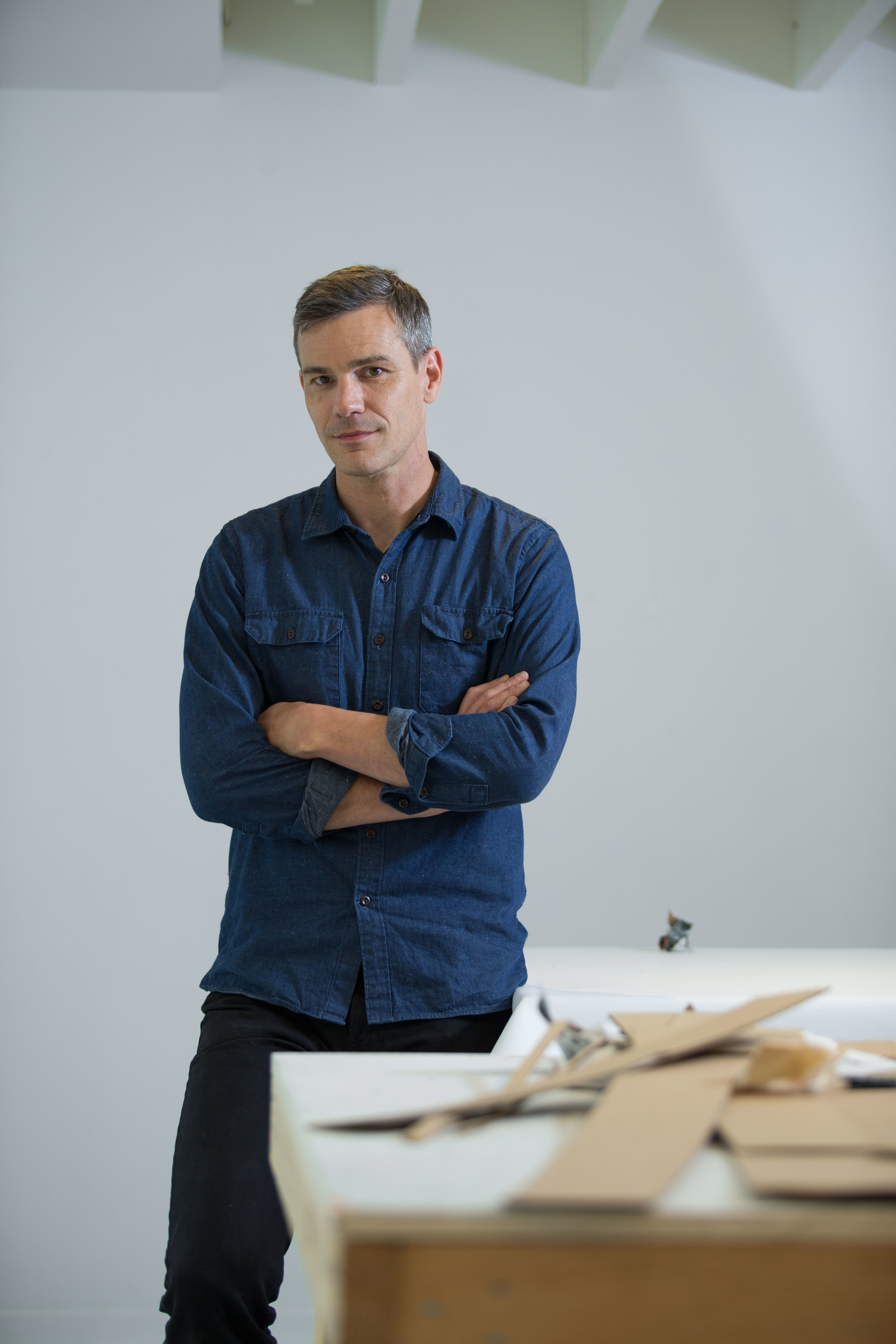 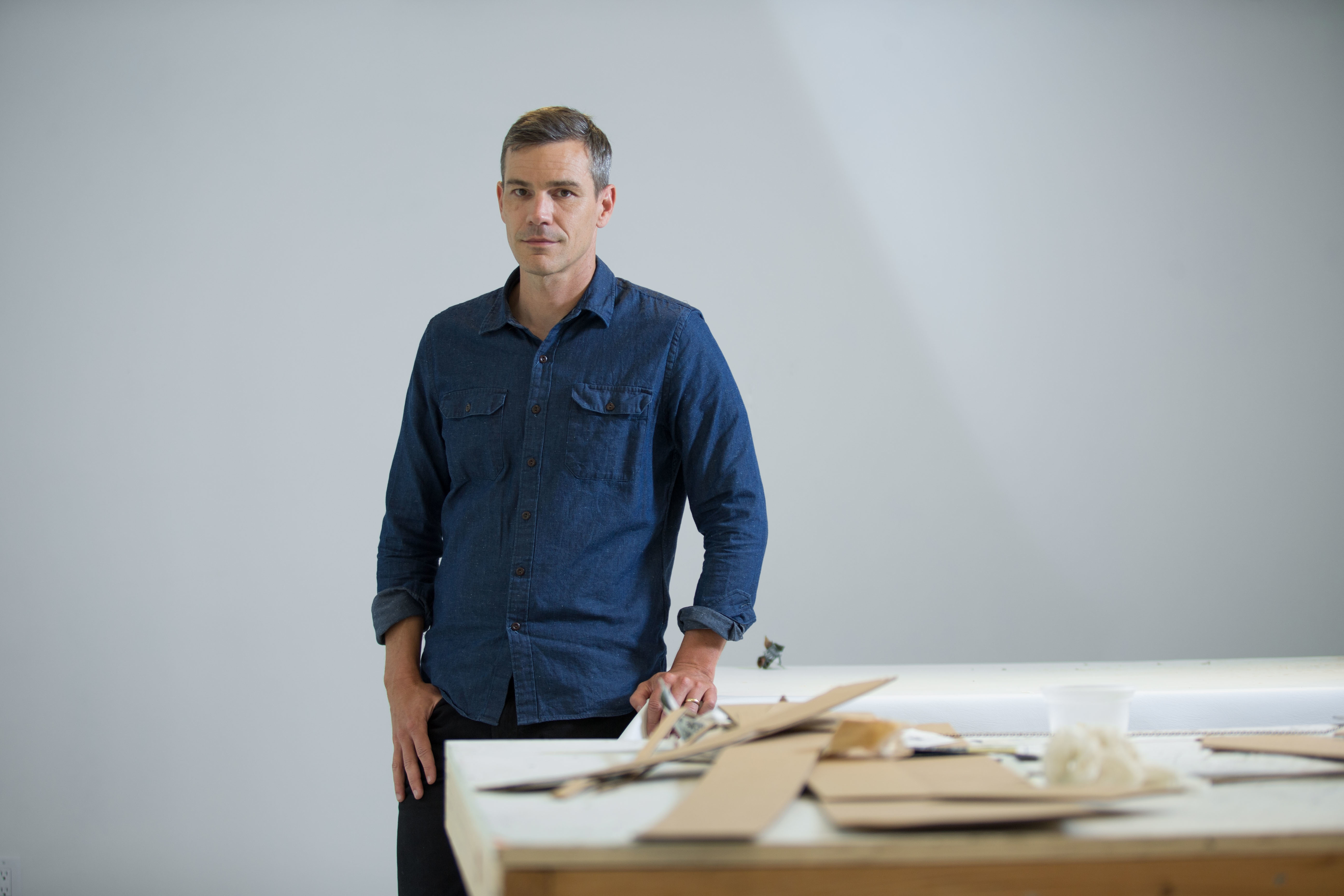 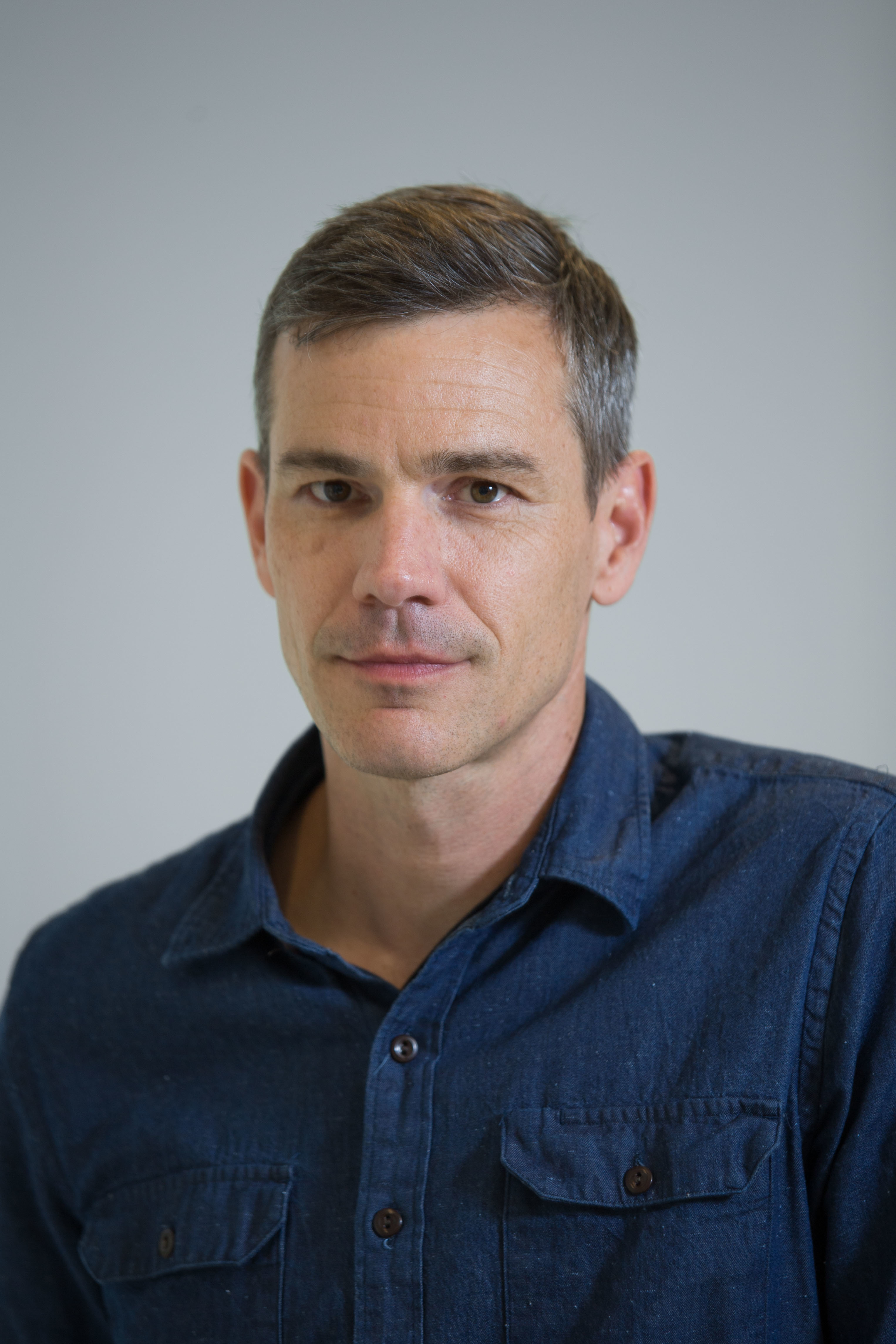 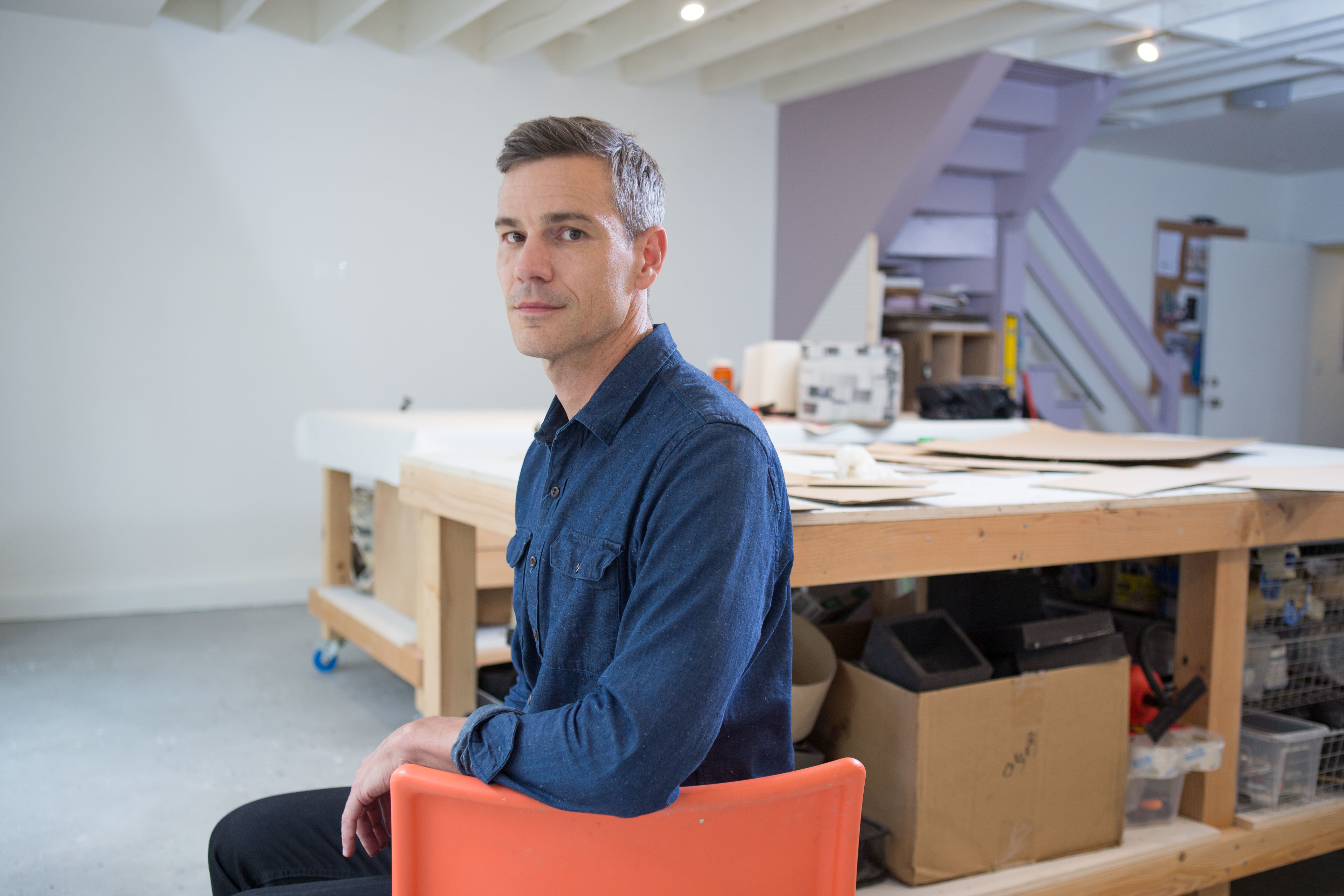