Shedding new light on the biogeochemical processes underlying the cycling of nutrients and energy that shape the Earth’s climate through studies of microbial communities in extreme environments. 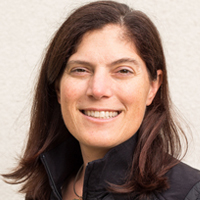 Victoria Orphan is a geobiologist whose research sheds new light on microbial communities in extreme environments and their impact on the cycling of nutrients and energy through the oceans. Much of her work focuses on microorganisms living in deep-sea beds that sequester large quantities of methane released from seeps in the ocean floor. Because these microbes cannot easily be cultured (or grown) in the laboratory, Orphan skillfully combines techniques from molecular biology and mass spectrometry into novel methods that enable the capture and analysis of the activities of individual microbial cells, as well as the relationships among different microbes, in their natural environments.

She and colleagues have shown that some deep-sea microbes consume methane as their primary source of carbon. This process, known as anaerobic oxidation of methane (AOM), removes significant quantities of methane, a greenhouse gas stronger than carbon dioxide, that would otherwise reach the planet’s atmosphere. Orphan’s contributions to identifying and understanding symbiotic interactions between groups of methane-oxidizing Archaea (single-celled organisms) and bacteria in the deep sea hold important implications for understanding Earth’s ocean and climate dynamics. Her subsequent research has illuminated the physical, chemical, and biological interactions behind deep-sea methane oxidation, including the roles iron and manganese play in AOM and the capability of these methane-consuming archaea to fix (or convert) dinitrogen gas into usable forms essential to all life.

Orphan is also exploring the details of the symbiotic relationship between methane-consuming archaea (ANME) and sulfate-reducing bacteria that drives this oxidation process. She recently provided evidence for extracellular electron transfer as the coupling mechanism between these organisms and has developed ways for manipulating their activity and interactions in the lab. Through her work on fundamental questions in microbial ecology, Orphan is unraveling the biogeochemical processes underlying methane, sulfur, nitrogen, and carbon cycling and increasing our understanding of key determinants of Earth’s climate.

Victoria Orphan received a B.A. (1994) and Ph.D. (2001) from the University of California at Santa Barbara and was a National Research Council Associate (2002–2004) at the NASA Ames Research Center. In 2004, she joined the faculty of the California Institute of Technology, where she is currently the James Irvine Professor of Environmental Science and Geobiology in the Division of Geological and Planetary Sciences. Orphan is also, since 2008, an adjunct scientist with the Monterey Bay Aquarium Research Institute, and her scientific articles have appeared in Science, Nature, Environmental Microbiology, and the Proceedings of the National Academy of Science, among many others. 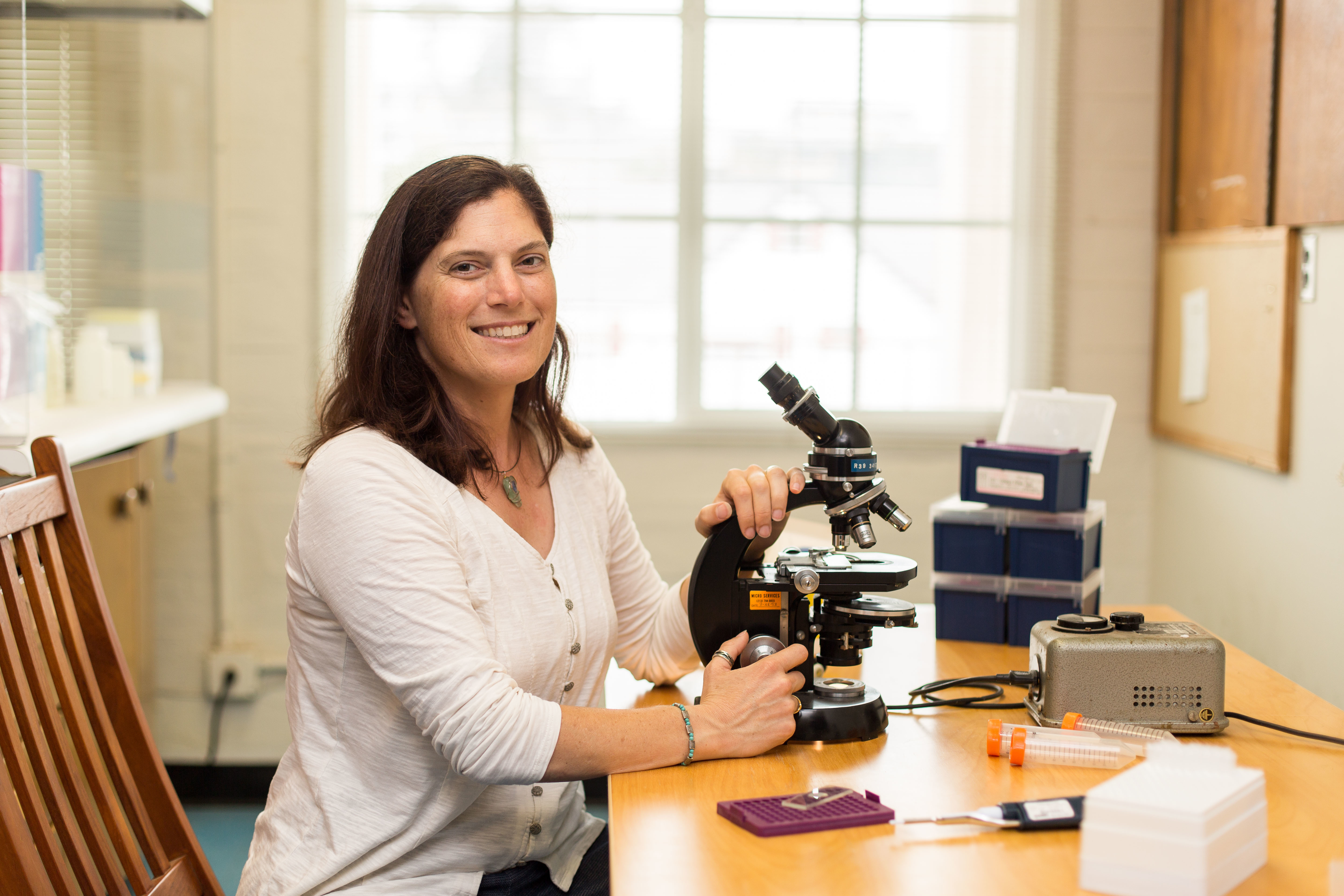 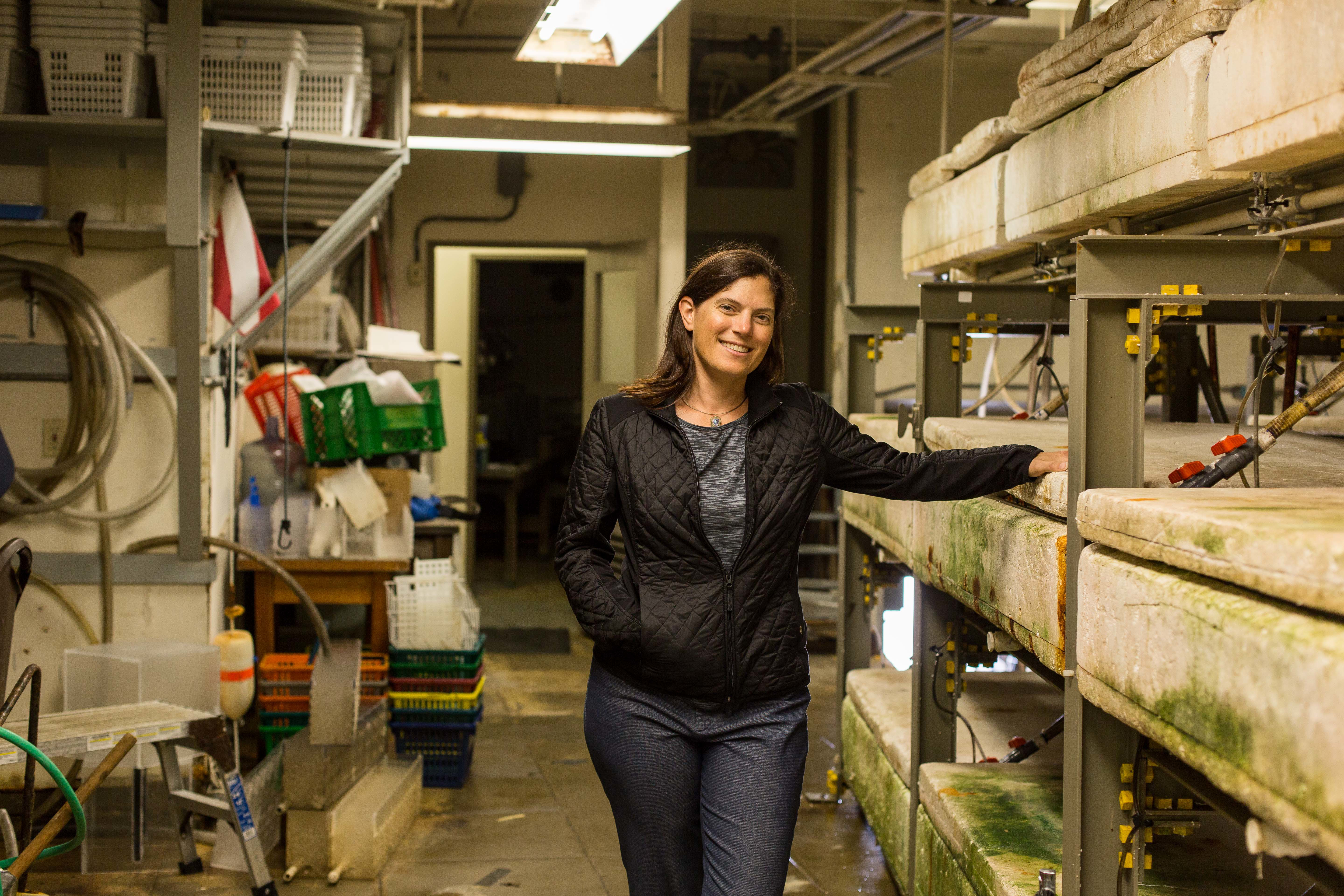 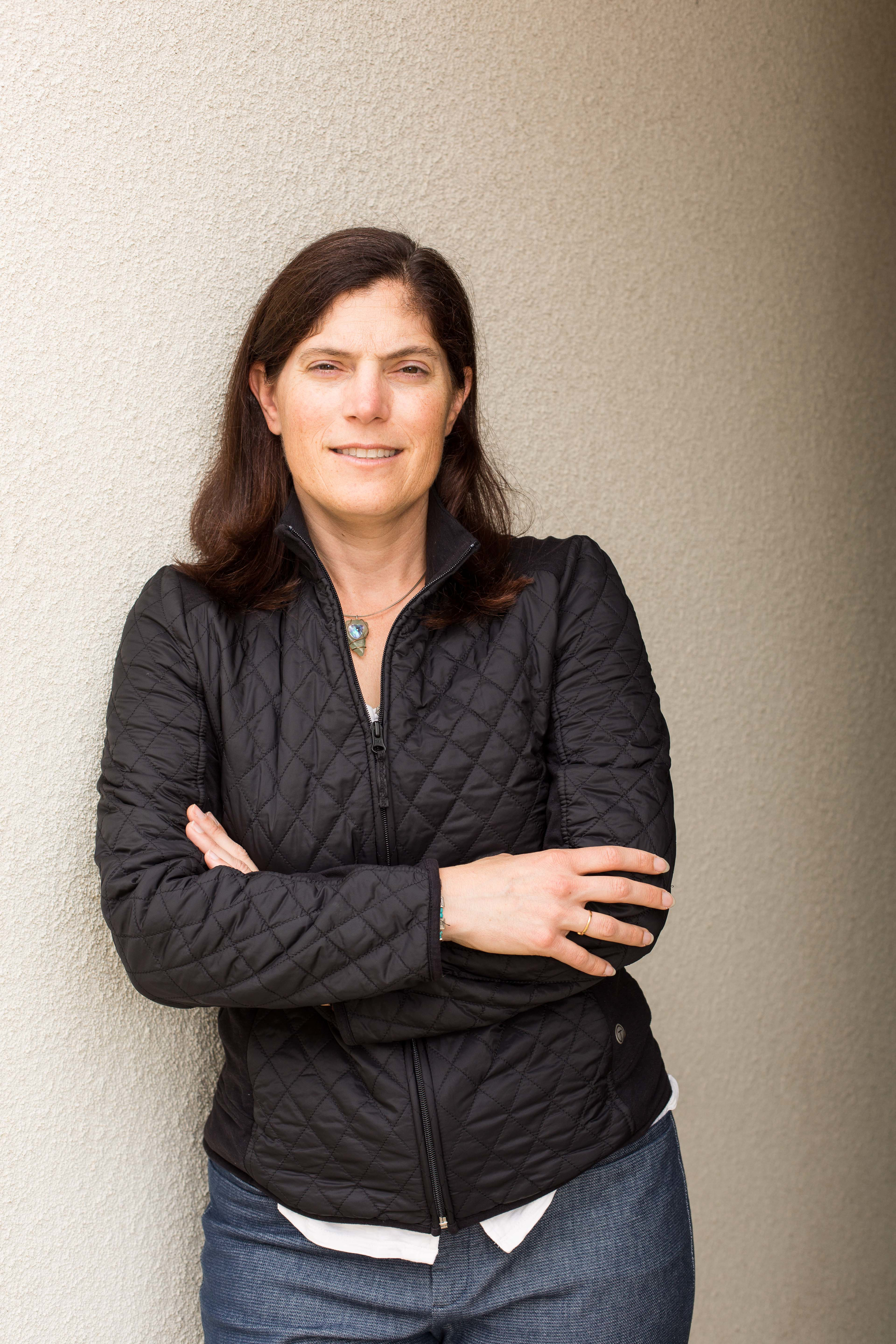 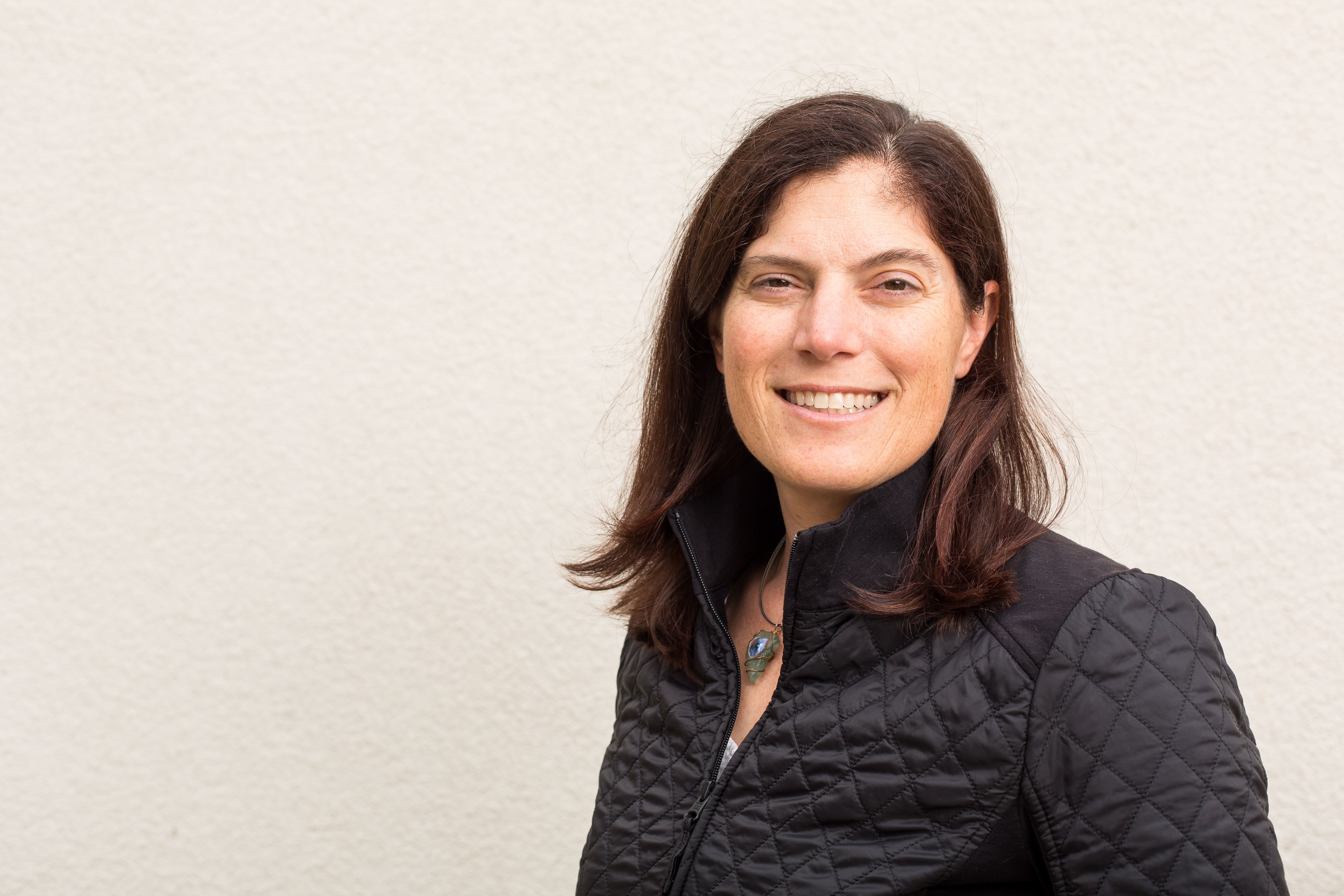 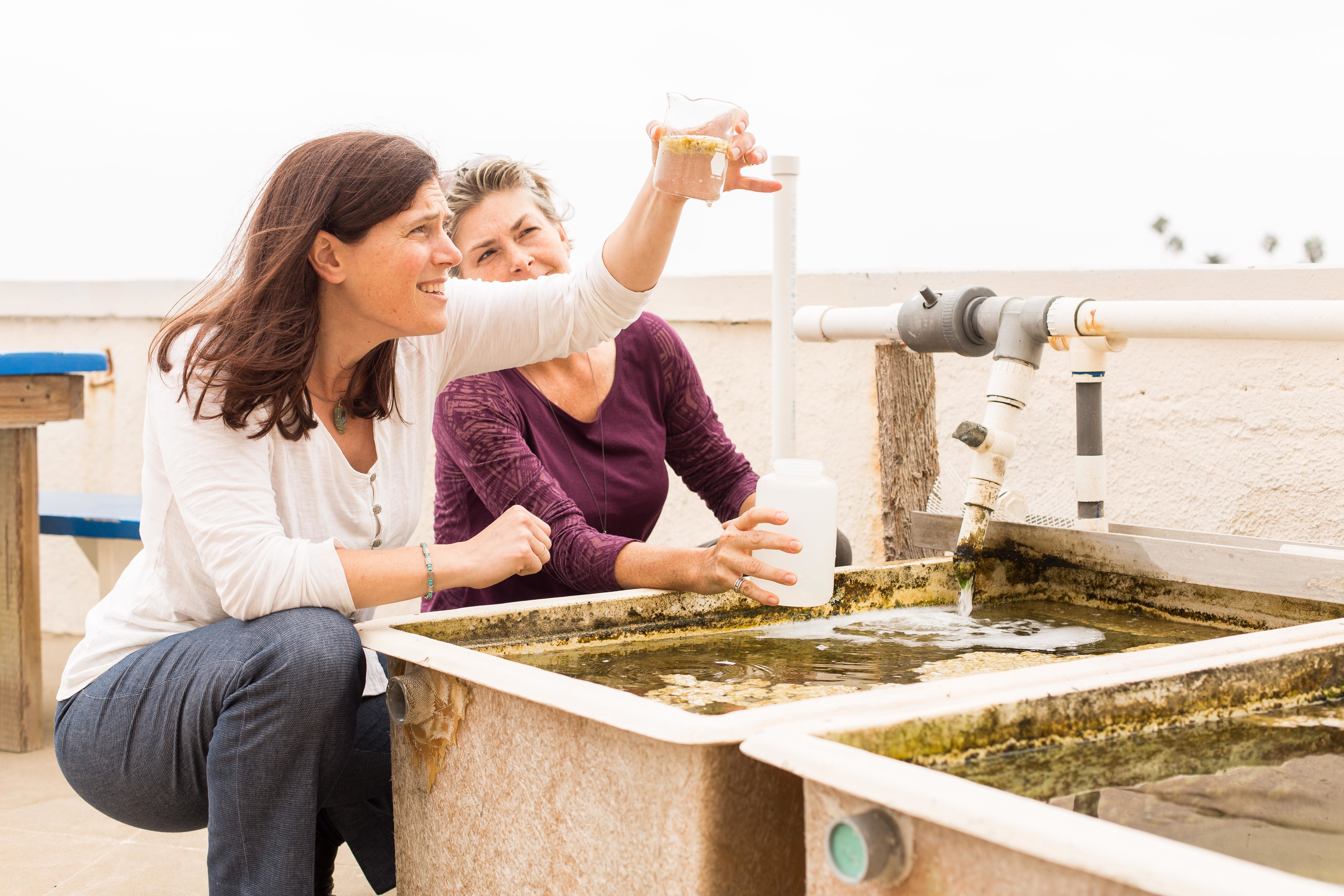 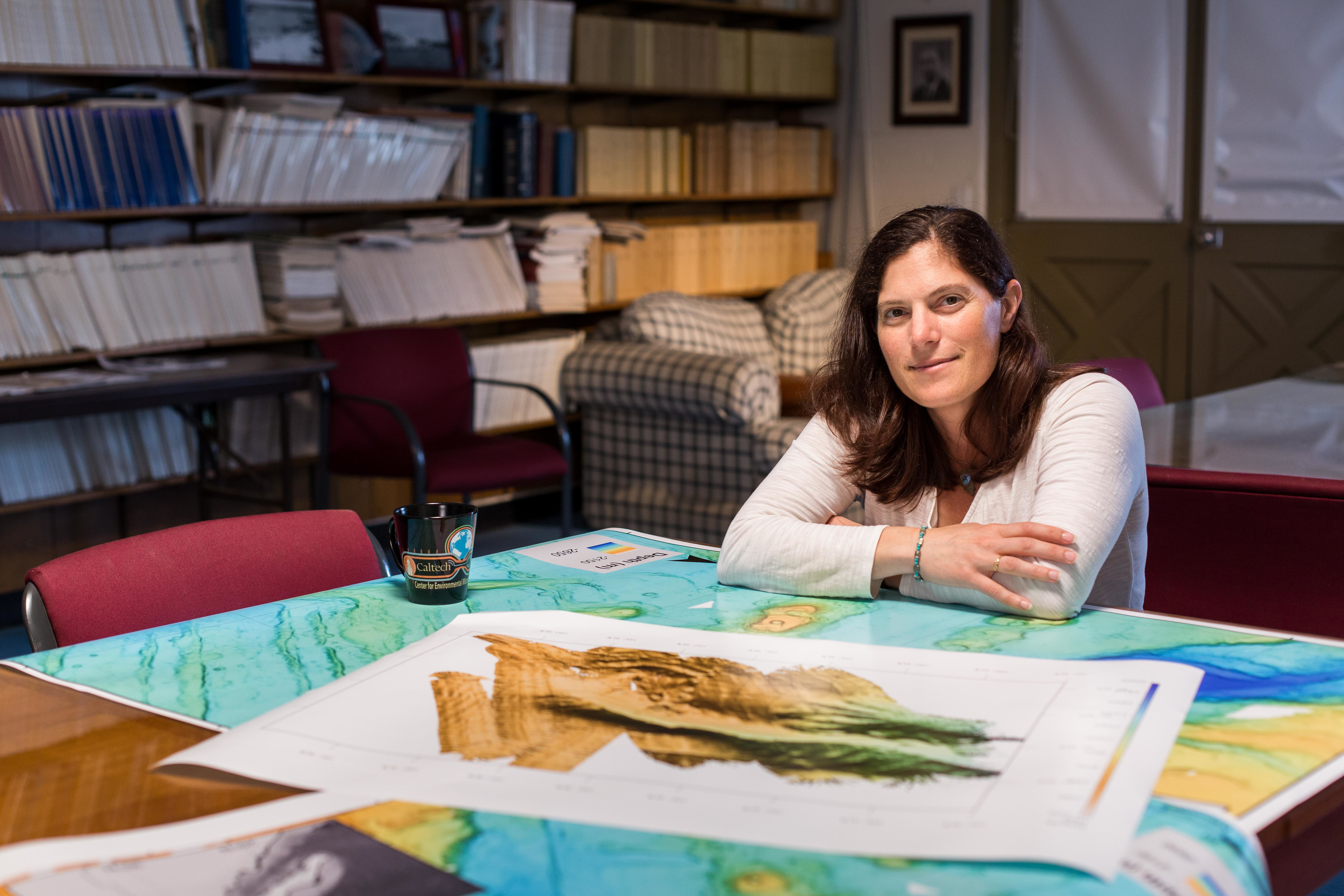