Bringing to light the stories of people usually invisible to mainstream reporting and providing new and compelling perspectives on even well-covered social justice issues. 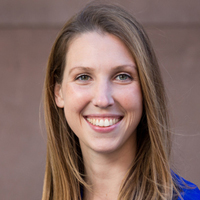 Sarah Stillman is a long-form journalist providing new and compelling perspectives on social injustices in stories of people usually invisible to mainstream reporting. Stillman has written on a wide range of topics both in the United States and abroad, including the use and abuse of civil asset forfeiture, the perils faced by young police informants, and the kidnapping of undocumented children at the U.S.-Mexico border.

Committed to following many-faceted stories through to their conclusion, no matter where and how long it takes her, Stillman teases out the complex forces driving the marginalization of her subjects. One of her first immersive, long-form articles, “The Invisible Army” (2011), exposed the deplorable conditions endured by thousands of foreign logistics workers on American bases in Afghanistan and Iraq: the low-wage laborers who cooked the food, cleaned the latrines, and operated amenities for U.S. troops and private military contractors in both war zones. Her detailed accounts of unpaid wages, sexual assaults, and subpar living conditions sparked a congressional investigation into the practices of government subcontractors.

In a series of pieces on the criminal justice system, she explores the consequences of both decades-old policies and attempts at reform. “Taken” (2013) traces how civil asset forfeiture, a policy introduced during the war on drugs to target drug cartels’ profits, is routinely abused by local and state authorities as a means to raise operational funds. The article has been cited in court challenges to such seizures, and in 2015 federal cooperation in the practice was prohibited. Stillman added to ongoing debates about the juvenile justice system’s treatment of children as adult offenders in her nuanced portraits of individuals who were placed on sexual offender registries due to sexual misconduct as juveniles (“The List,” 2016). In bringing to light the plight of those at the margins, Stillman is changing the terms of debate around even well-covered issues and demonstrating the continued power and relevance of long-form, immersive journalism.

Sarah Stillman received  B.A. and M.A. degrees (2006) from Yale University. She was named a staff writer at The New Yorker in 2013; she is also the director of the Global Migration Program at Columbia University Graduate School of Journalism and has taught nonfiction writing at Yale and New York University. In addition to her articles and essays in The New Yorker, her work has appeared in the Washington Post, the Nation, and the New Republic. 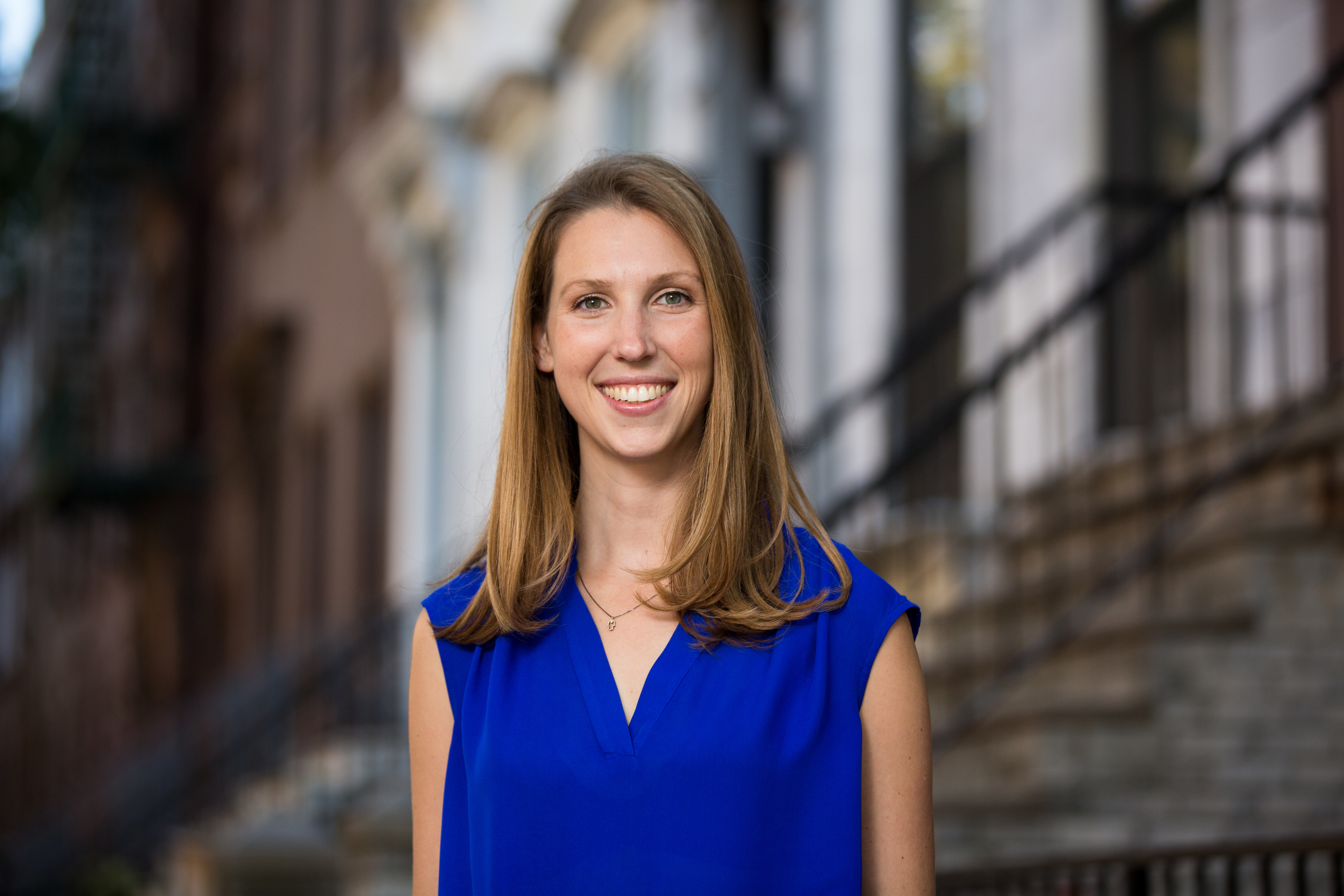 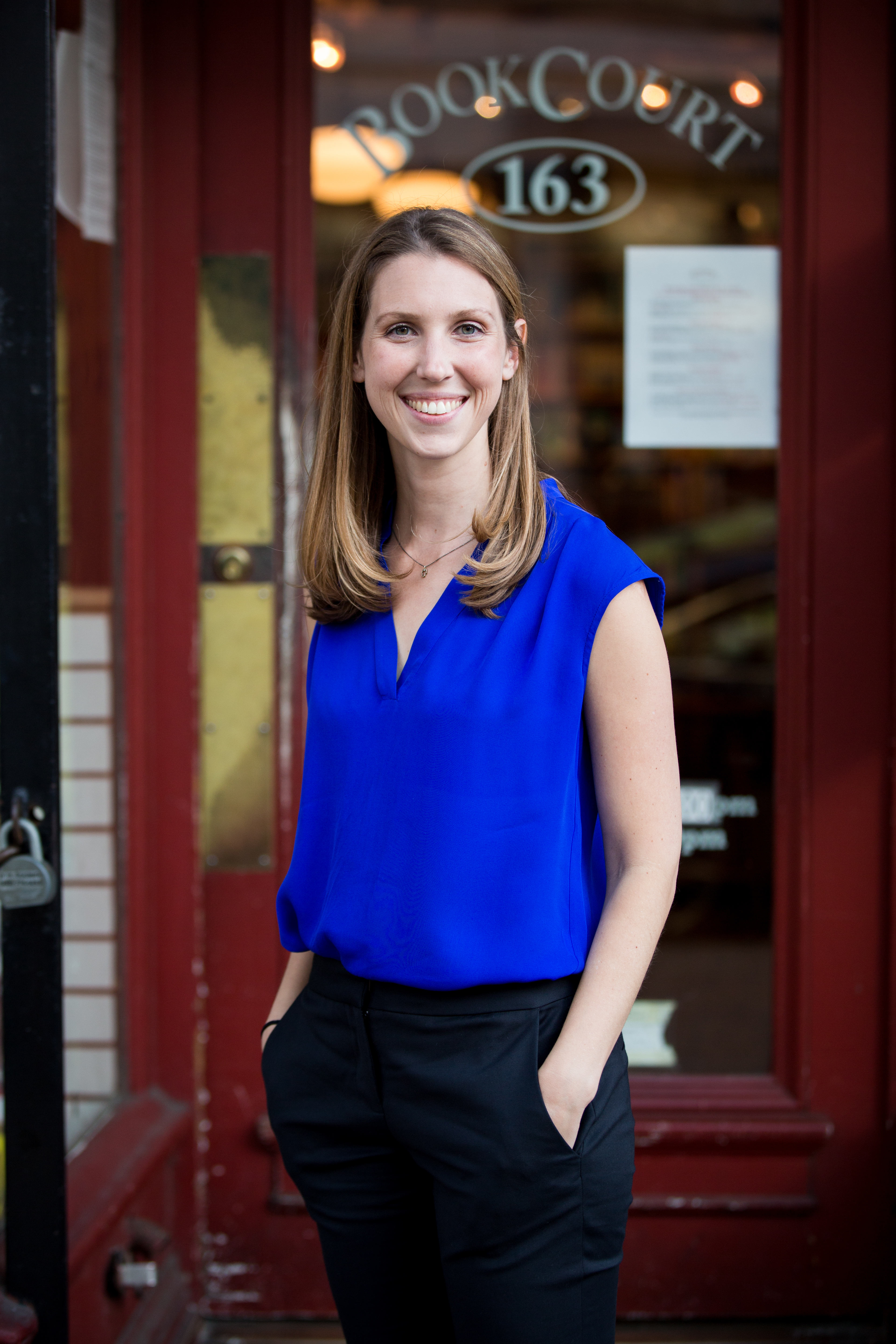 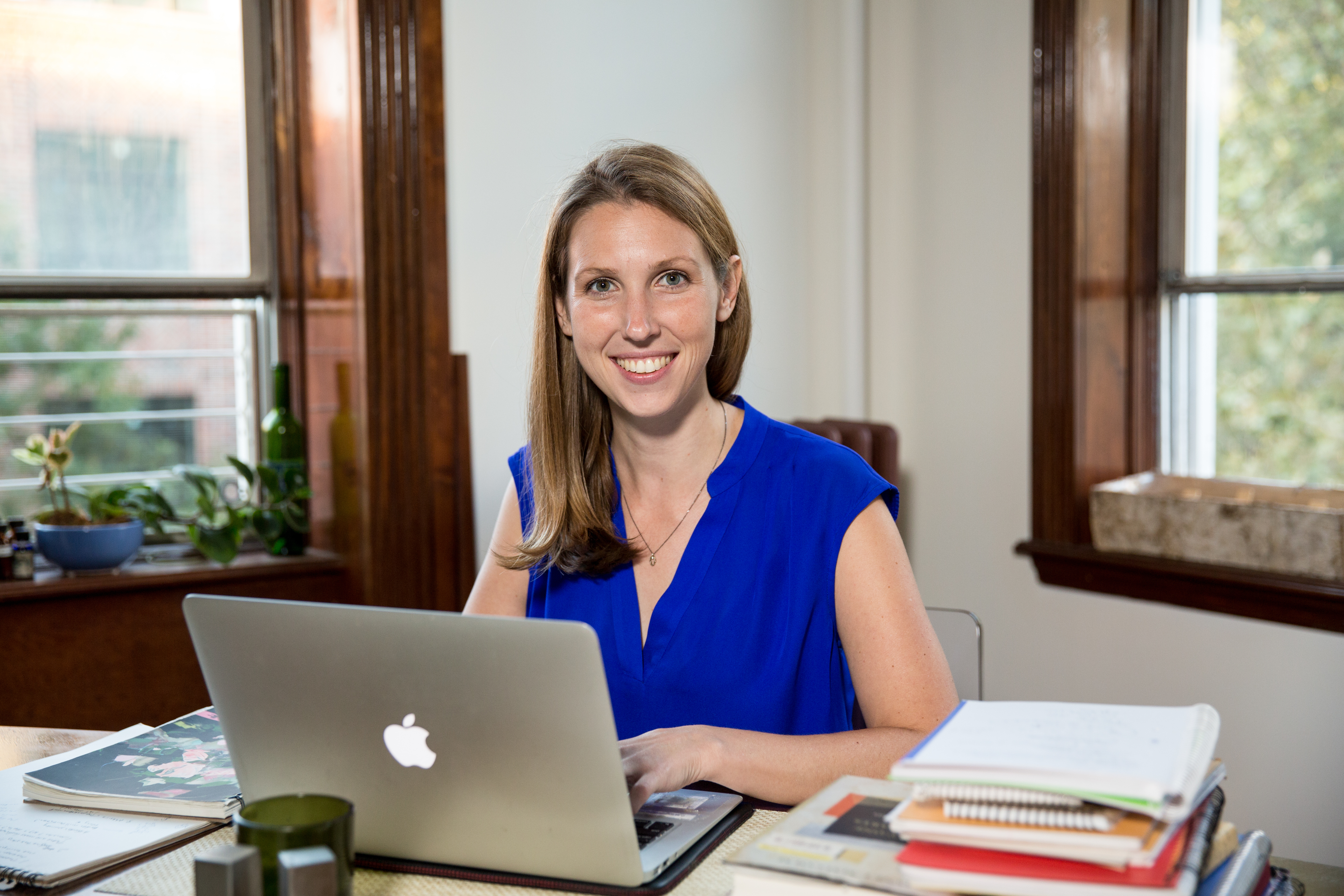 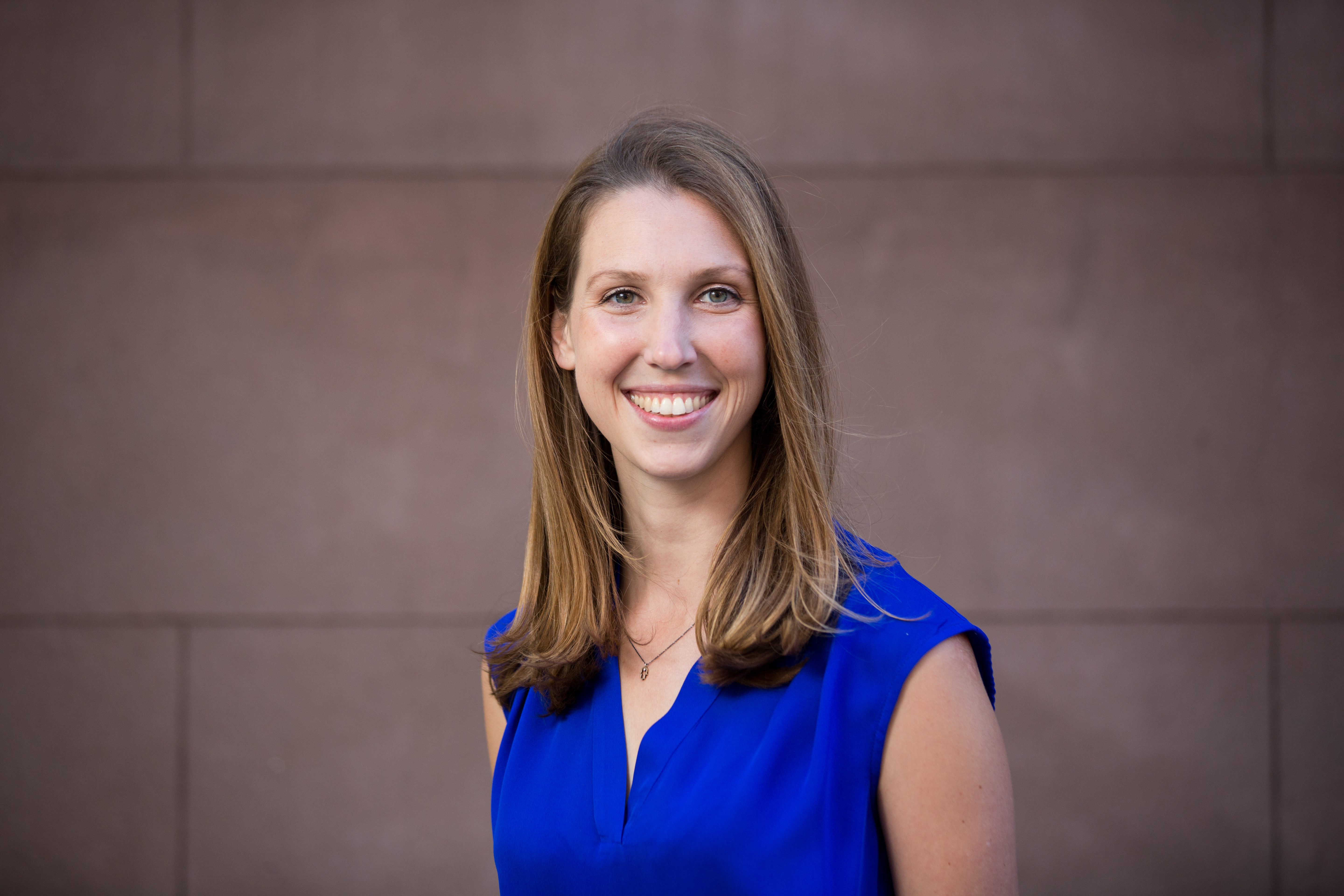 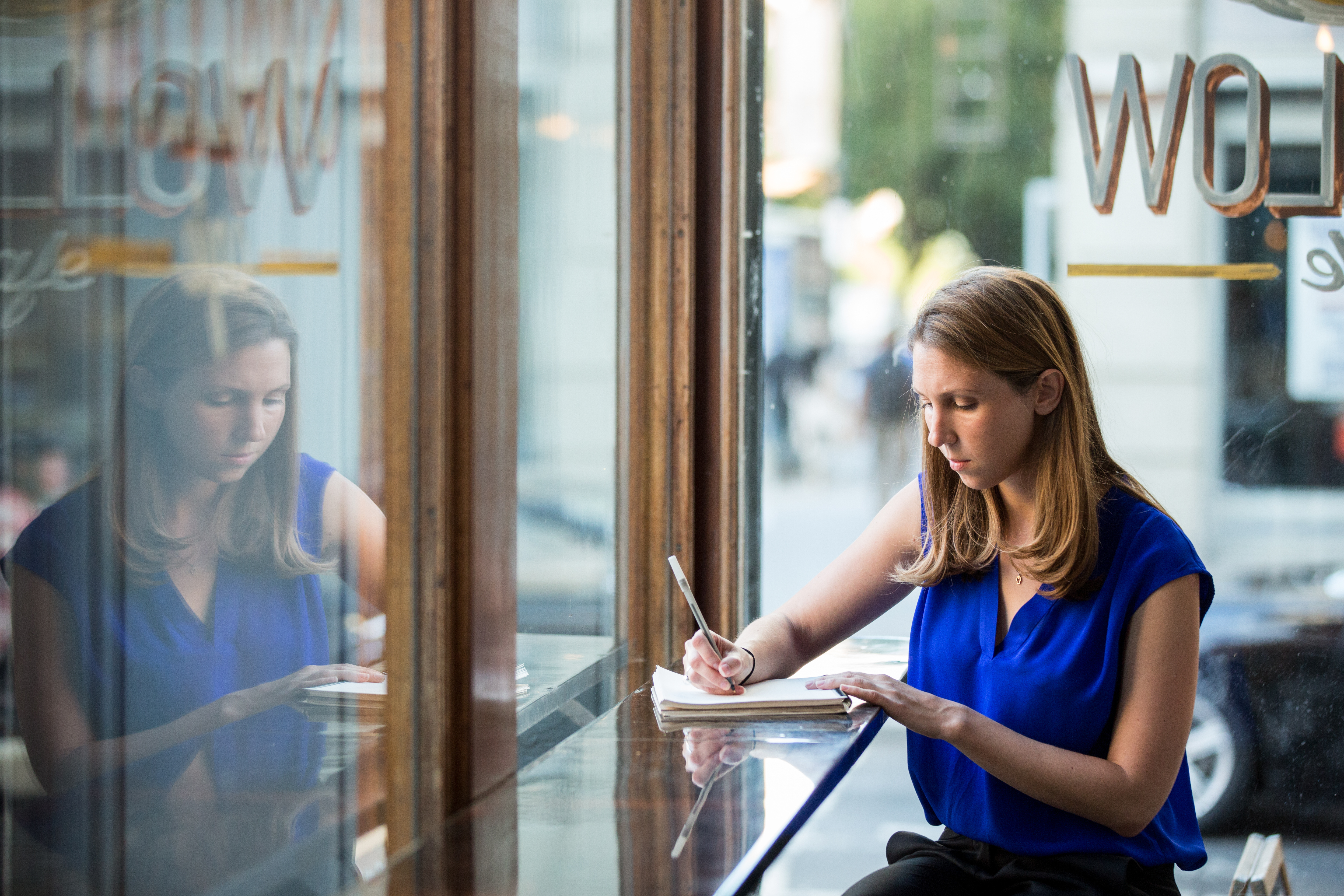 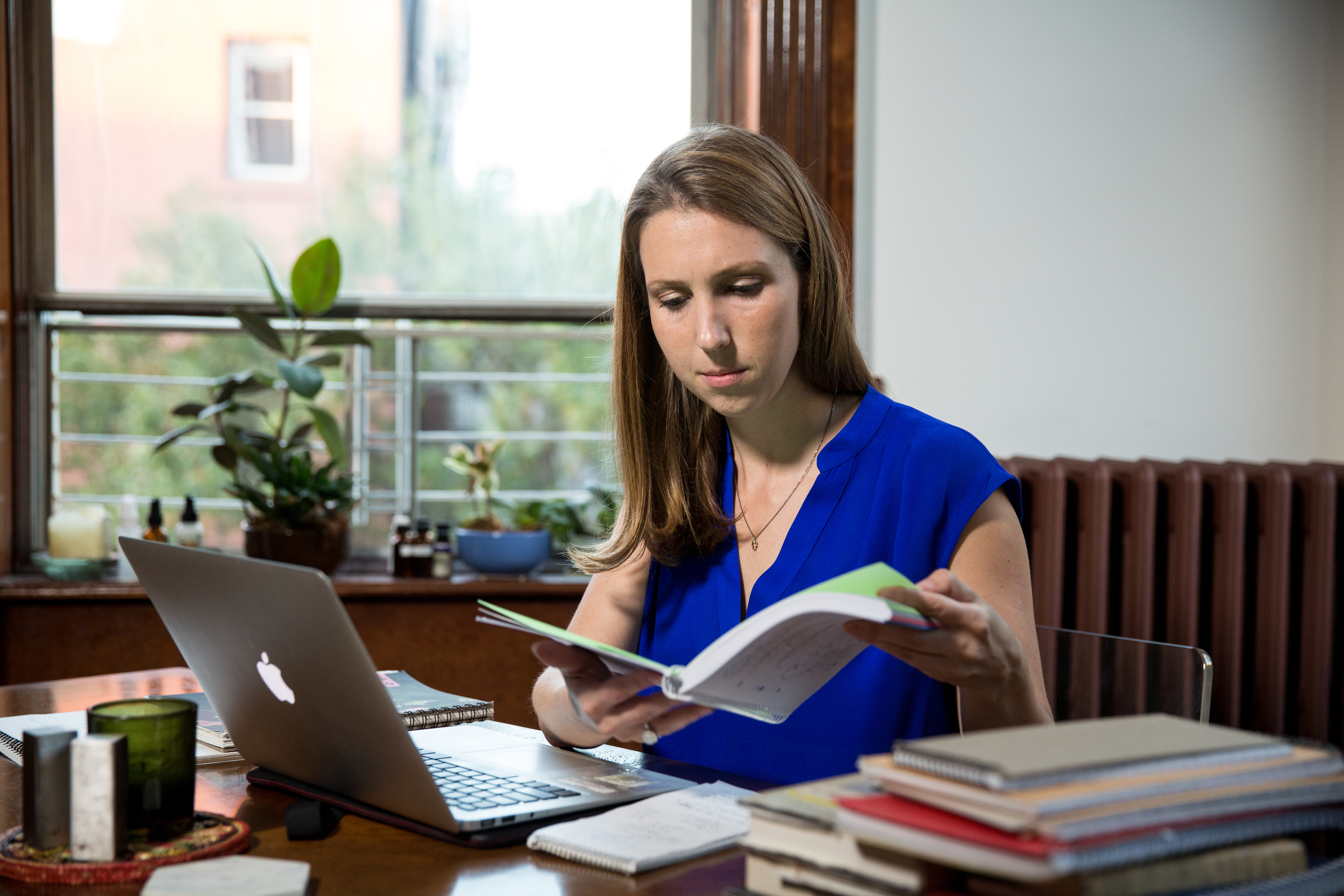