Rendering pressing issues of our time into portraits of day-to-day experience in works of nonfiction marked by dynamic interplay between personal experience and critical theory. 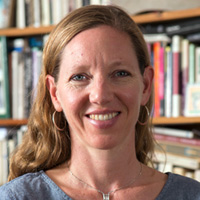 Maggie Nelson is a writer forging a new mode of nonfiction that transcends the divide between the personal and the intellectual and renders pressing issues of our time into portraits of day-to-day lived experience. Nelson’s five book-length works of nonfiction are grounded in experiences and topics with which she is struggling. She invites the reader into her process of thinking through and making sense of her unique concerns with the help of feminist and queer theory, cultural and art criticism, philosophy and psychology.

The trial of the suspected murderer of her aunt serves as the jumping off point for Nelson’s exploration of sexual violence and media spectacle in The Red Parts (2007). In The Art of Cruelty (2011), she mines the thinking of Antonin Artaud, Hannah Arendt, Susan Sontag, and other art and literary critics in her consideration of the aesthetic use of cruelty that characterizes much of twentieth-century avant-garde art. Raw emotion and the needs, habits, and desires of the body drive Bluets (2009)—a philosophical meditation on the color blue, the end of a relationship, and a friend’s grievous injury—and The Argonauts (2015), in which Nelson recounts her transition into motherhood and the evolution of her relationship with the artist Harry Dodge. She weighs her experience—physical, emotional, and intellectual—of creating queer family against and through the work of philosophers, linguists, feminist and queer theorists, developmental psychologists, artists, and cultural critics.

In all of her work, Nelson remains skeptical of truisms and ideologies and continually challenges herself to consider multiple perspectives. Her empathetic and open-ended way of thinking—her willingness to change her mind and even embrace qualities of two seemingly incompatible positions—offers a powerful example for how very different people can think and live together. Through the dynamic interplay between personal experience and critical theory, Nelson is broadening the scope of nonfiction writing while also offering compelling meditations on social and cultural questions.

Maggie Nelson received a B.A. (1994) from Wesleyan University and a Ph.D. (2004) from the Graduate Center of the City University of New York. Since 2005, she has been a member of the School of Critical Studies at the California Institute of the Arts, where she currently serves as director of the Creative Writing Program. Nelson has also taught literature and writing at numerous universities and workshops, including the New School, Pratt Institute of Art, and the Tin House Summer Writers Workshop. Her additional publications include a critical study of poetry and painting entitled Women, the New York School, and Other True Abstractions (2007) and the poetry collections Something Bright, Then Holes (2007), Jane: A Murder (2005), The Latest Winter (2003), and Shiner (2001). 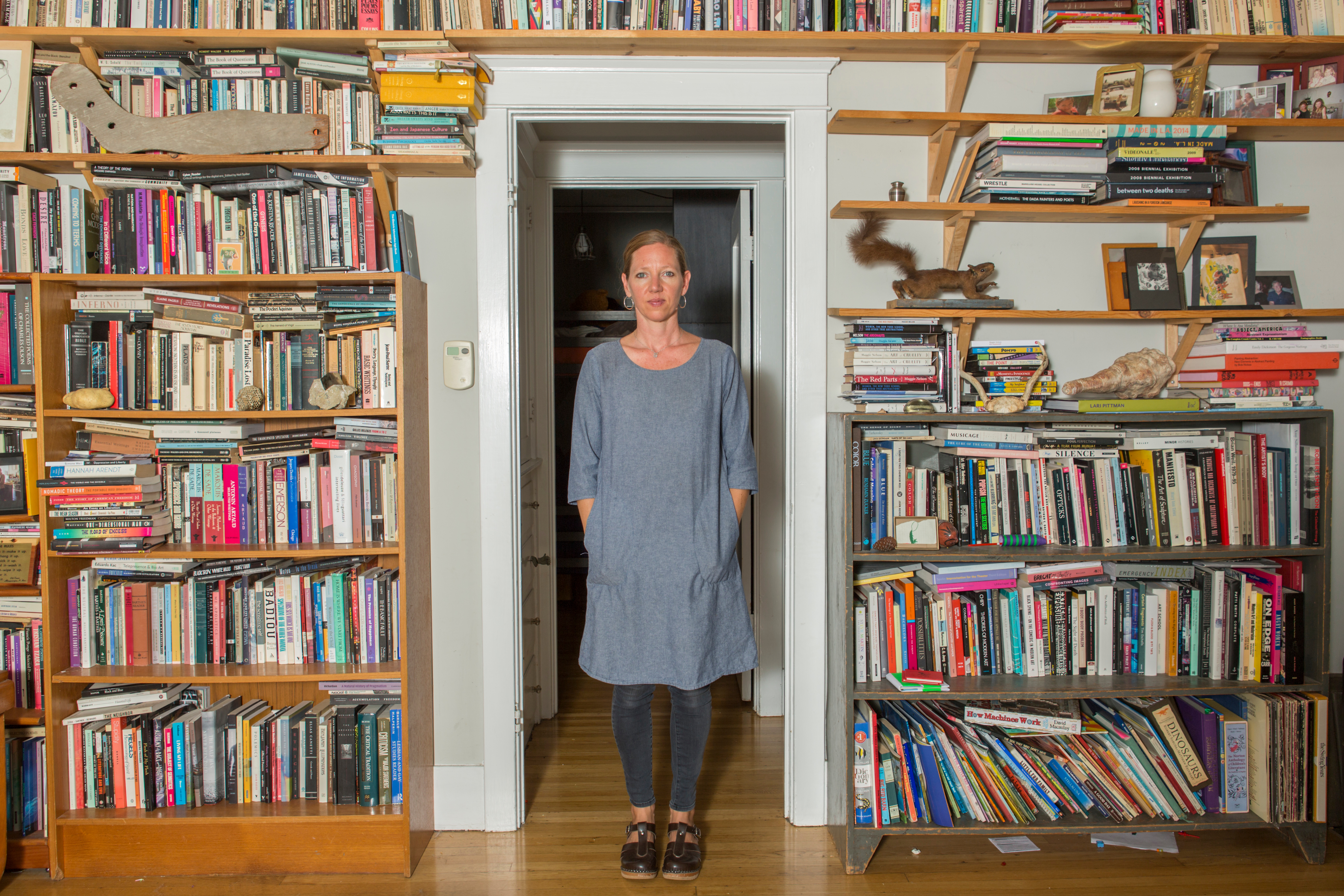 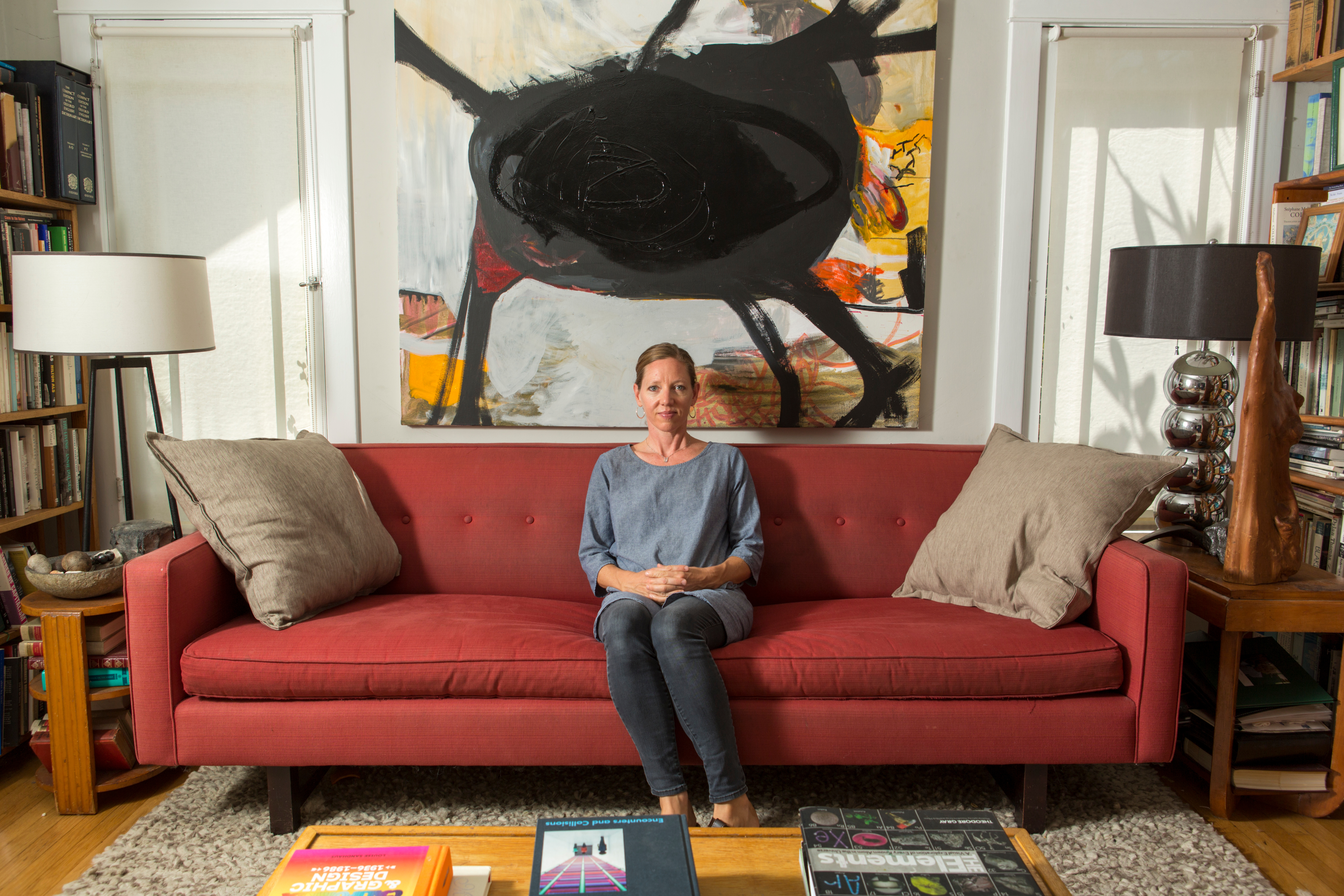 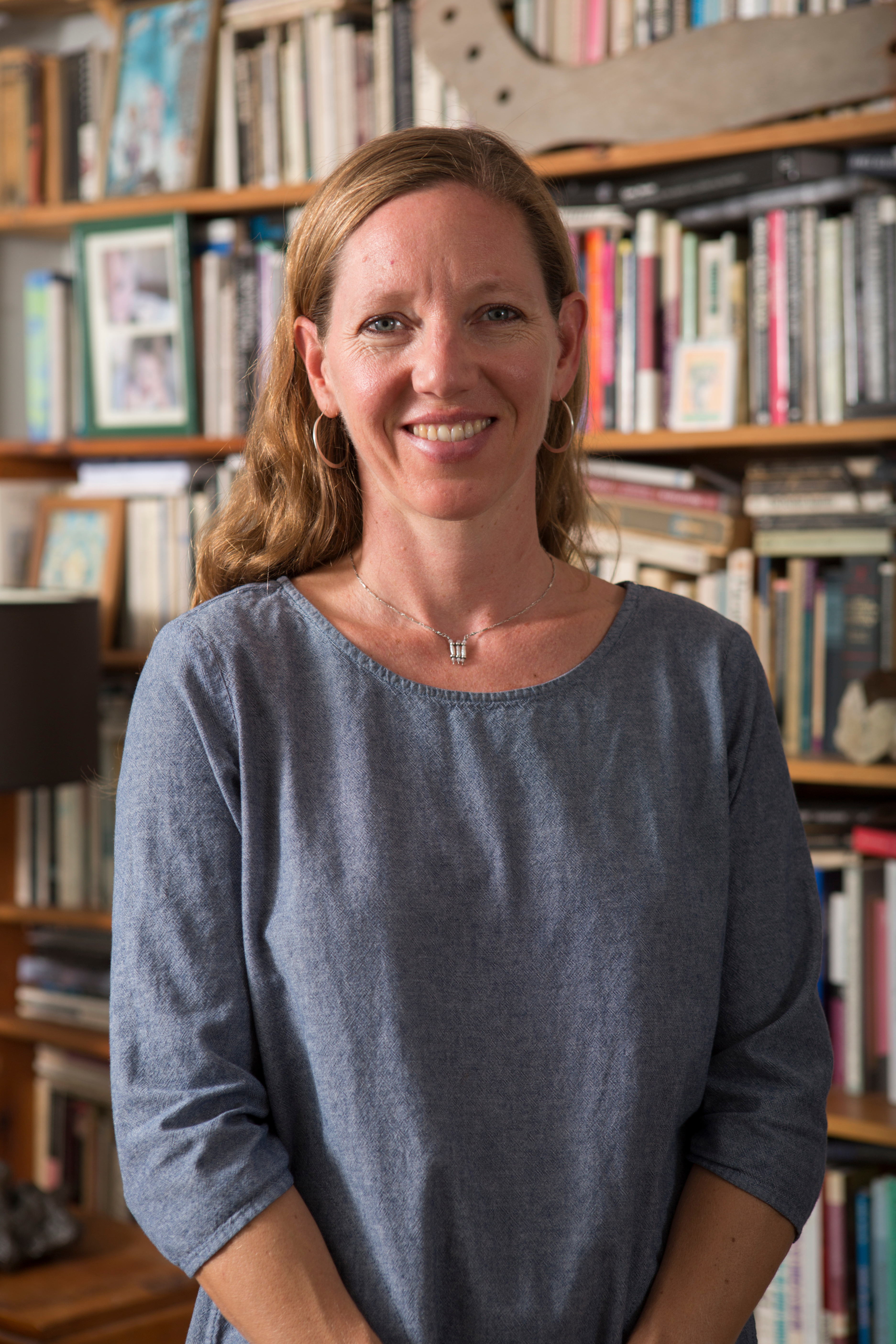 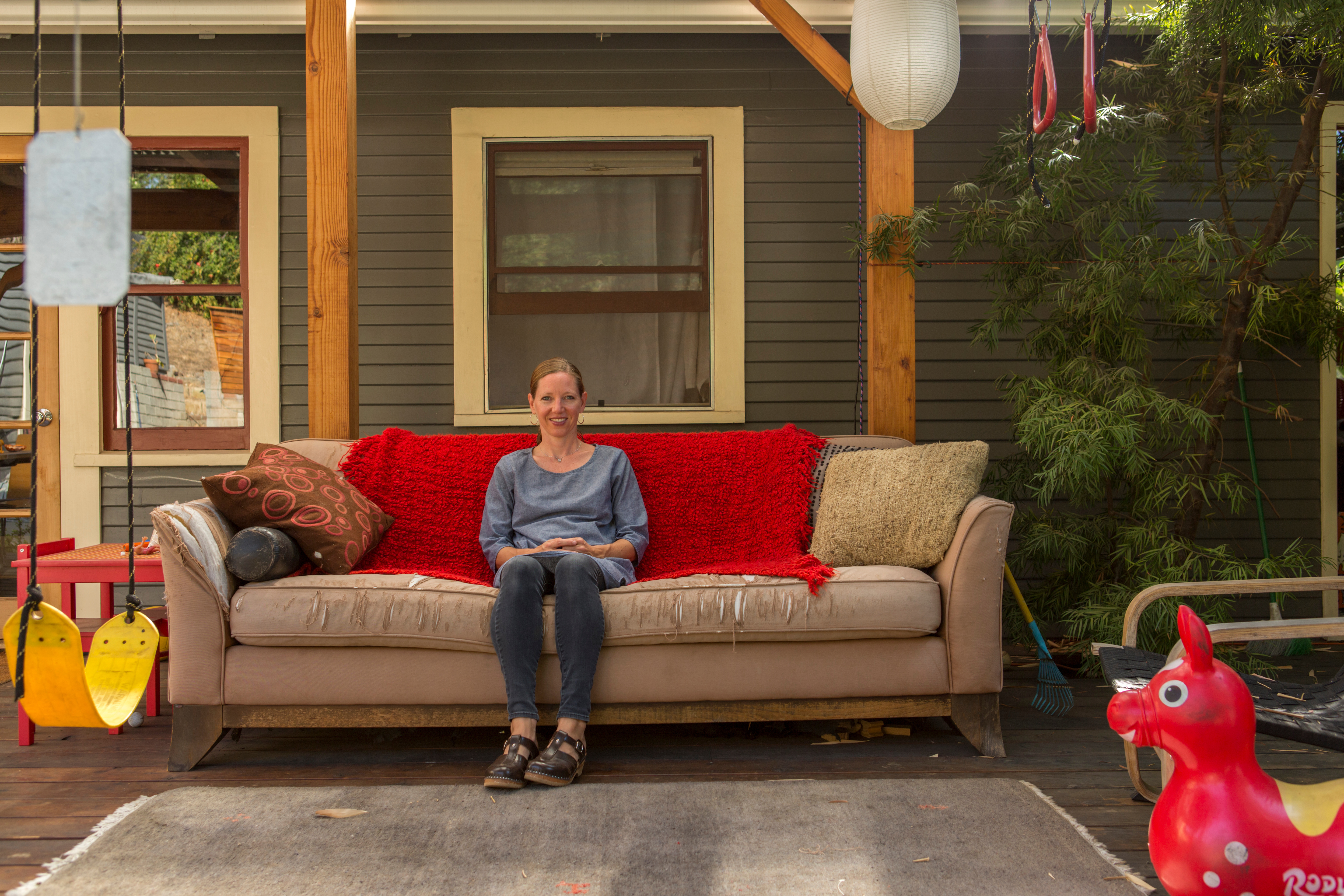 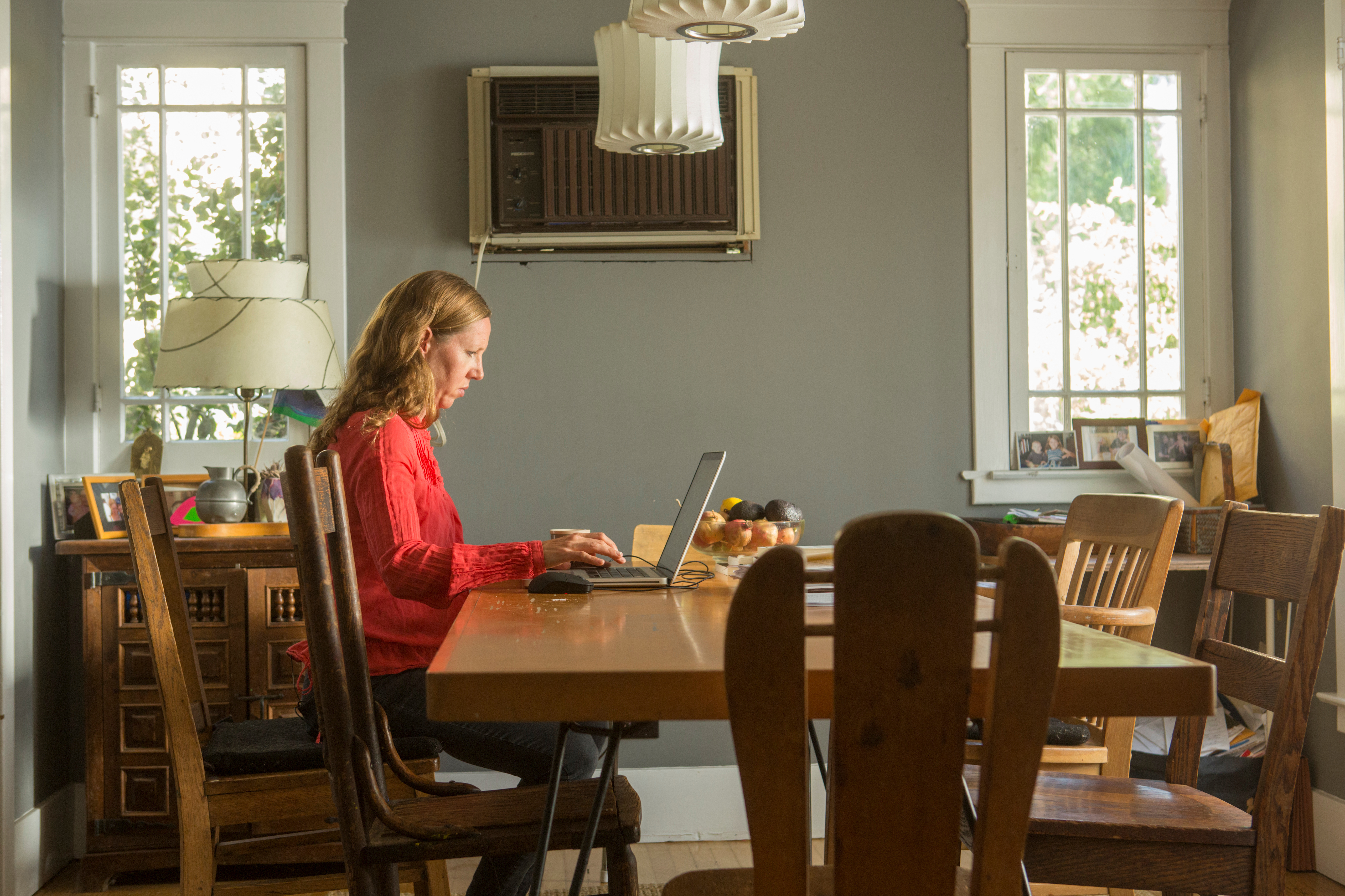 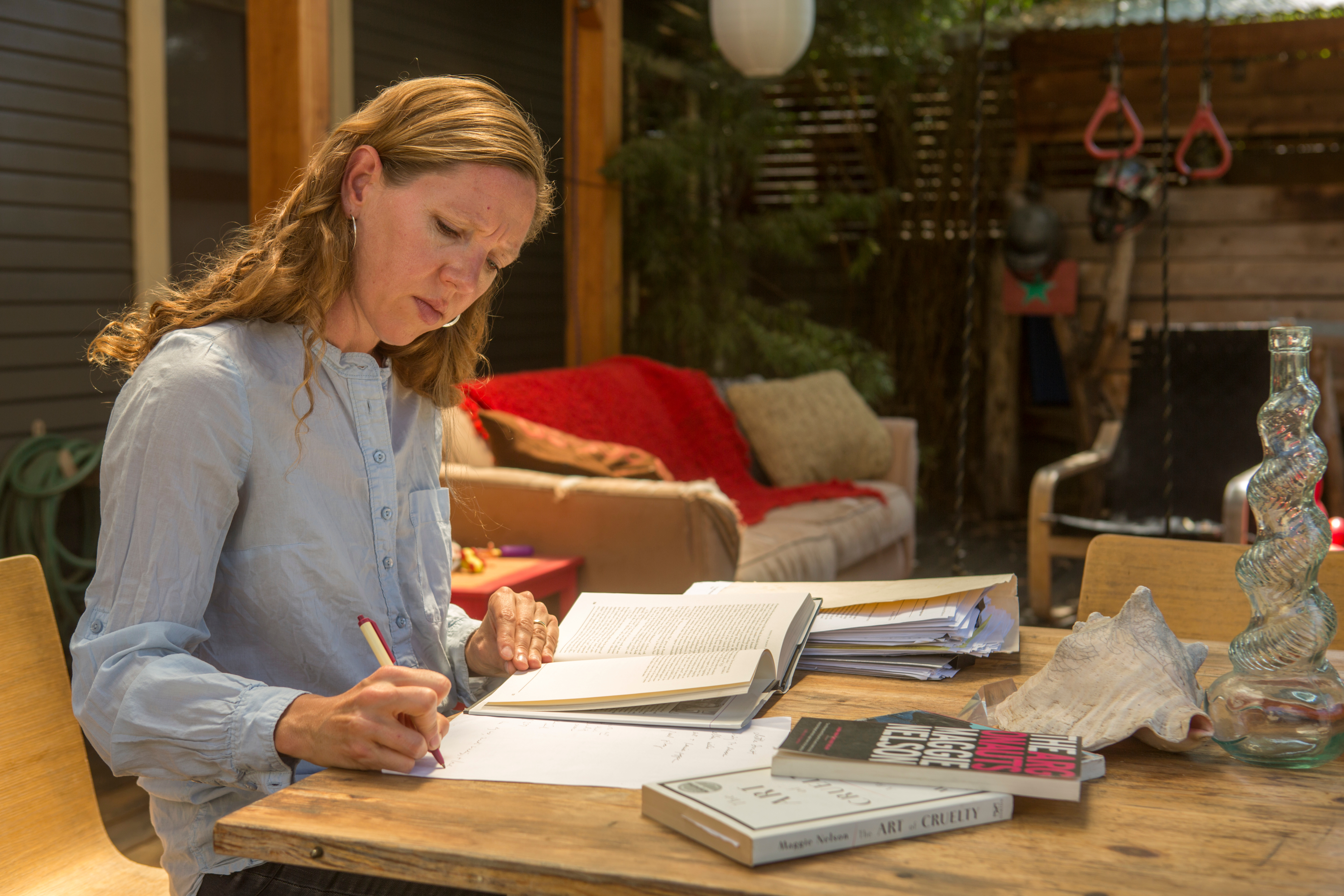