Fusing artwork, written text, and design in a unique approach to visual nonfiction that enriches the ways in which stories can be conveyed, experienced, and understood. 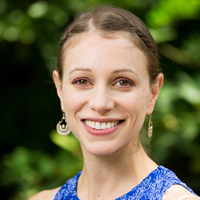 Lauren Redniss is an artist and writer seamlessly integrating artwork, written text, and design elements in works of visual nonfiction. Redniss undertakes archival research, interviews and reportage, and field expeditions to inform every aspect of a book’s creation, from its text, to its format and page layout, to the design of the typeface, to the printing and drawing techniques used for the artwork. Her intimate, idiosyncratic perspective illuminates widely varying subjects.

In Century Girl (2006), Redniss tells the story of Doris Eaton Travis, a Ziegfeld Follies star and traveling showgirl who died in 2010 at age 106. Redniss sets Travis’s colorful life against the backdrop of twentieth-century history with art that combines drawings, newspaper clippings, and photographs into surreal collages. Redniss’s biography of Marie and Pierre Curie, Radioactive (2010), is both the story of the Curies’ love affairs and a history of their scientific discoveries. The glow-in-the-dark cover and eerie blue-tinged cyanotype prints evoke Marie Curie’s description of radium’s “spontaneous luminosity.” Diary entries, letters, and narrative accounts of the Curies’ lives are punctuated by sobering reminders of the repercussions of their work—Hiroshima, Chernobyl, underground and atmospheric atomic tests.

In Thunder and Lightning (2015), Redniss conveys the sensations of wonder, terror, and chaos that the forces of nature can evoke through such visual elements as the font—meant to appear as if blown by a gentle breeze—and the use of photogravure and photopolymer printmaking processes in homage to the artwork of eighteenth-century naturalists. Chapters on natural phenomena such as “Wind,” “Fog,” and “Heat” focus on the impacts of weather on our everyday lives. In chapters on “War,” “Dominion,” and “Profit,” Redniss considers weather’s broader significance. It can play important roles in conferring power (as in the English’s defeat of the Spanish armada due to storms) and be used to scapegoat oppressed groups (as witch trials have shown). Today weather is at the center of intense debates concerning climate change. Redniss’s unique approach to visual storytelling enriches the ways in which stories can be conveyed, experienced, and understood.

Lauren Redniss received a B.A. (1996) from Brown University and an M.F.A. (2000) from the School of Visual Arts. She is an assistant professor in the School of Art, Media and Technology at Parsons, the New School for Design. She is a 2017 fellow at the New America Foundation, has been artist-in-residence at the American Museum of Natural History (2013), and was a fellow at the Cullman Center for Scholars and Writers at the New York Public Library (2008–2009), where her work was the subject of a solo exhibition in 2011. 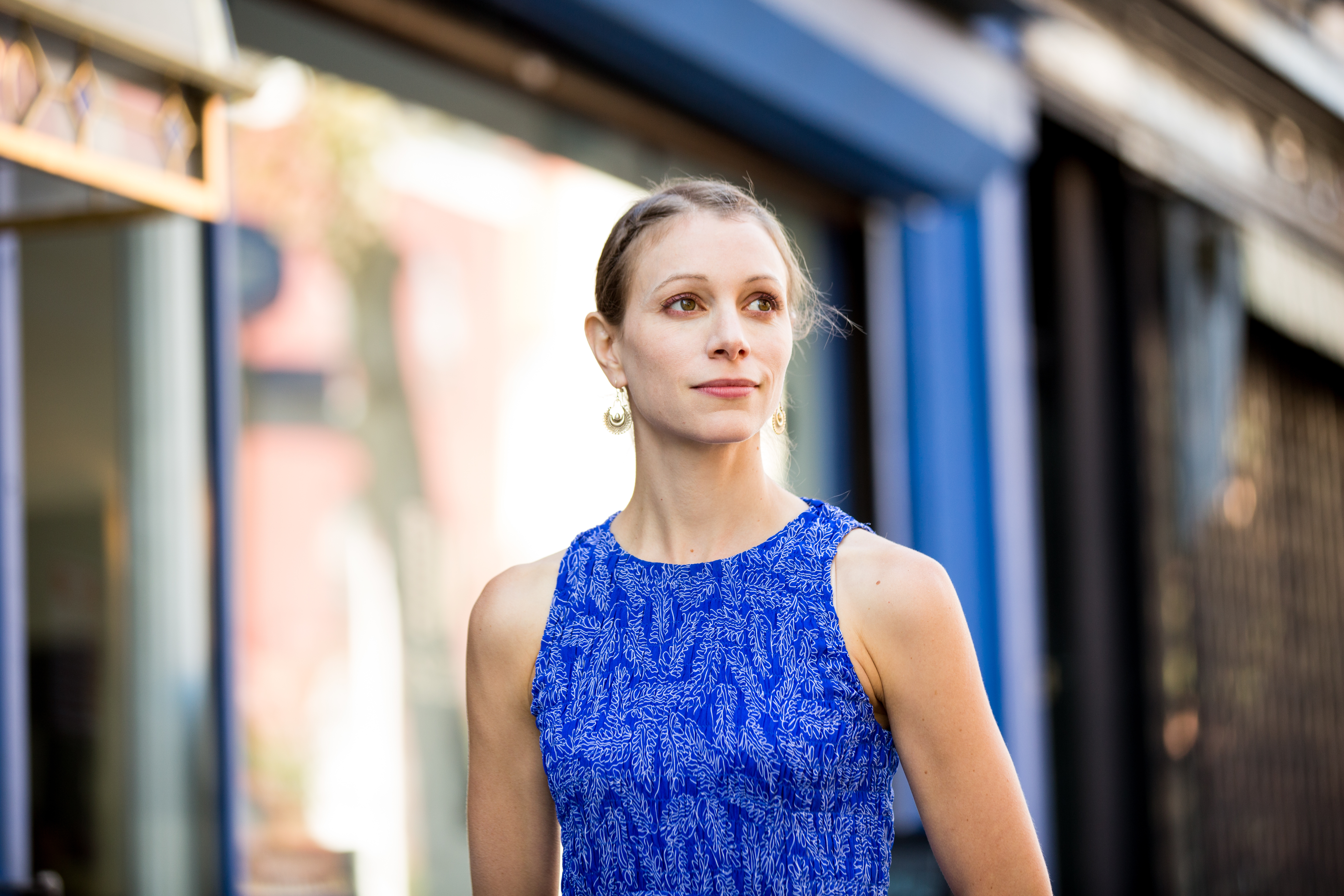 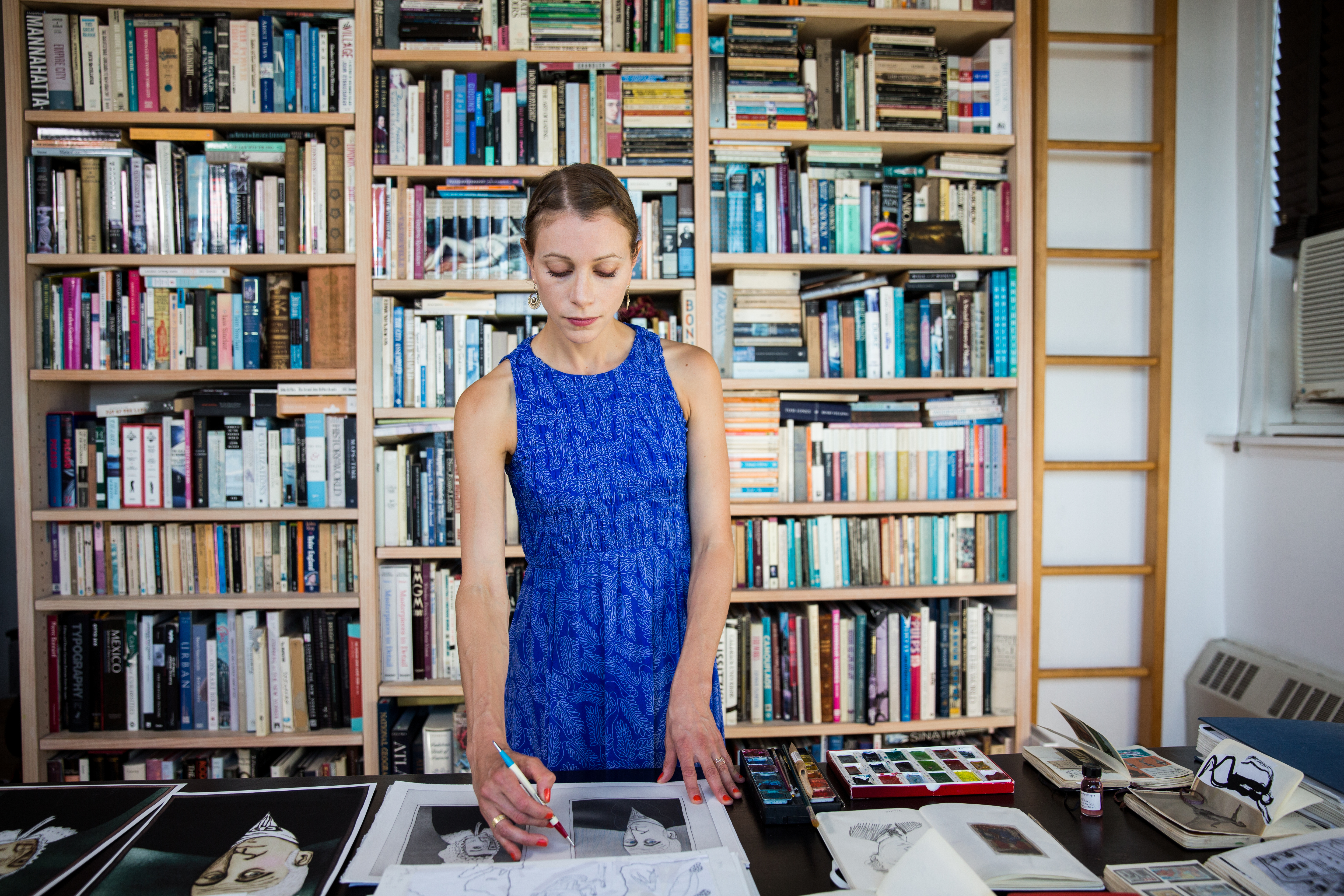 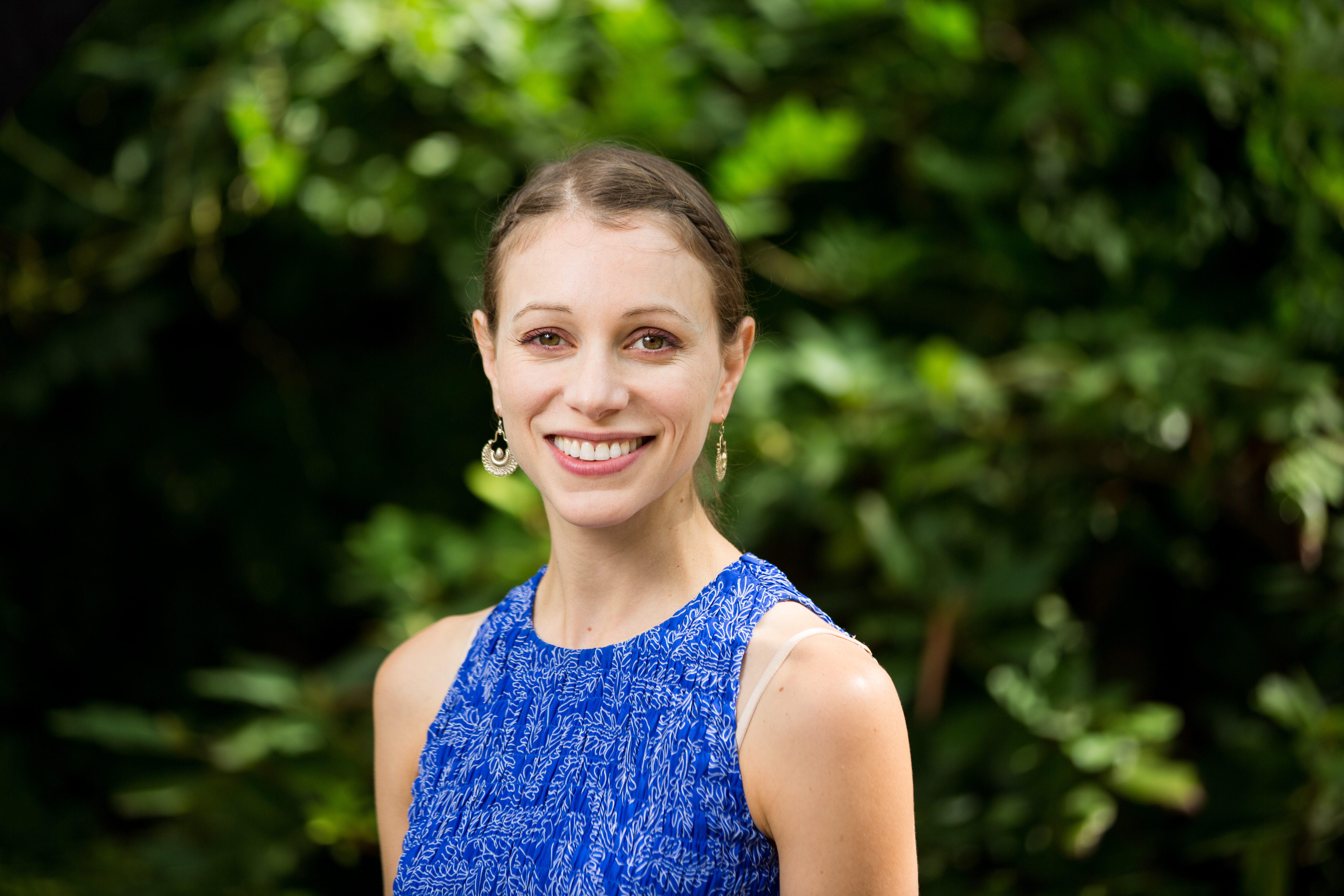 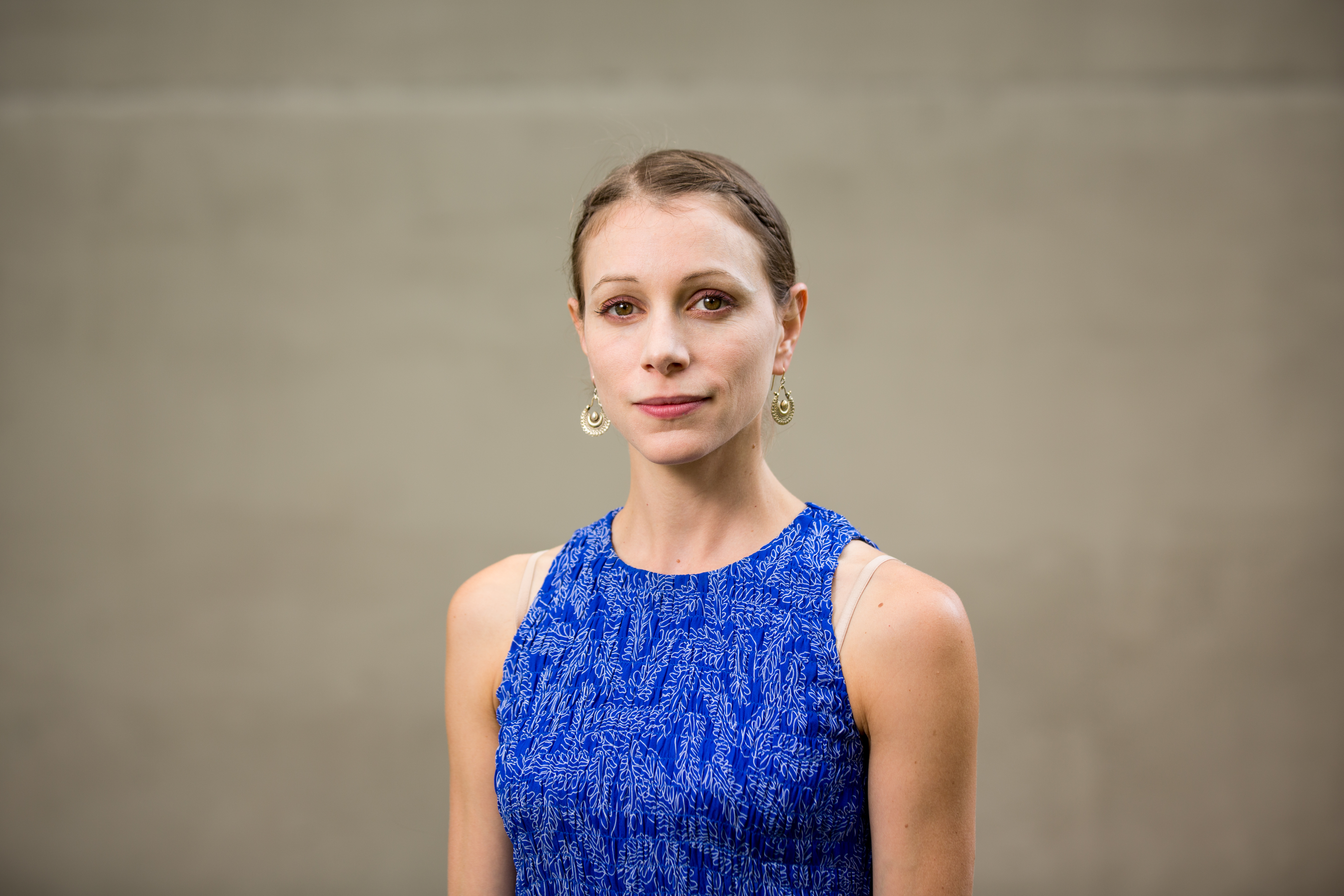 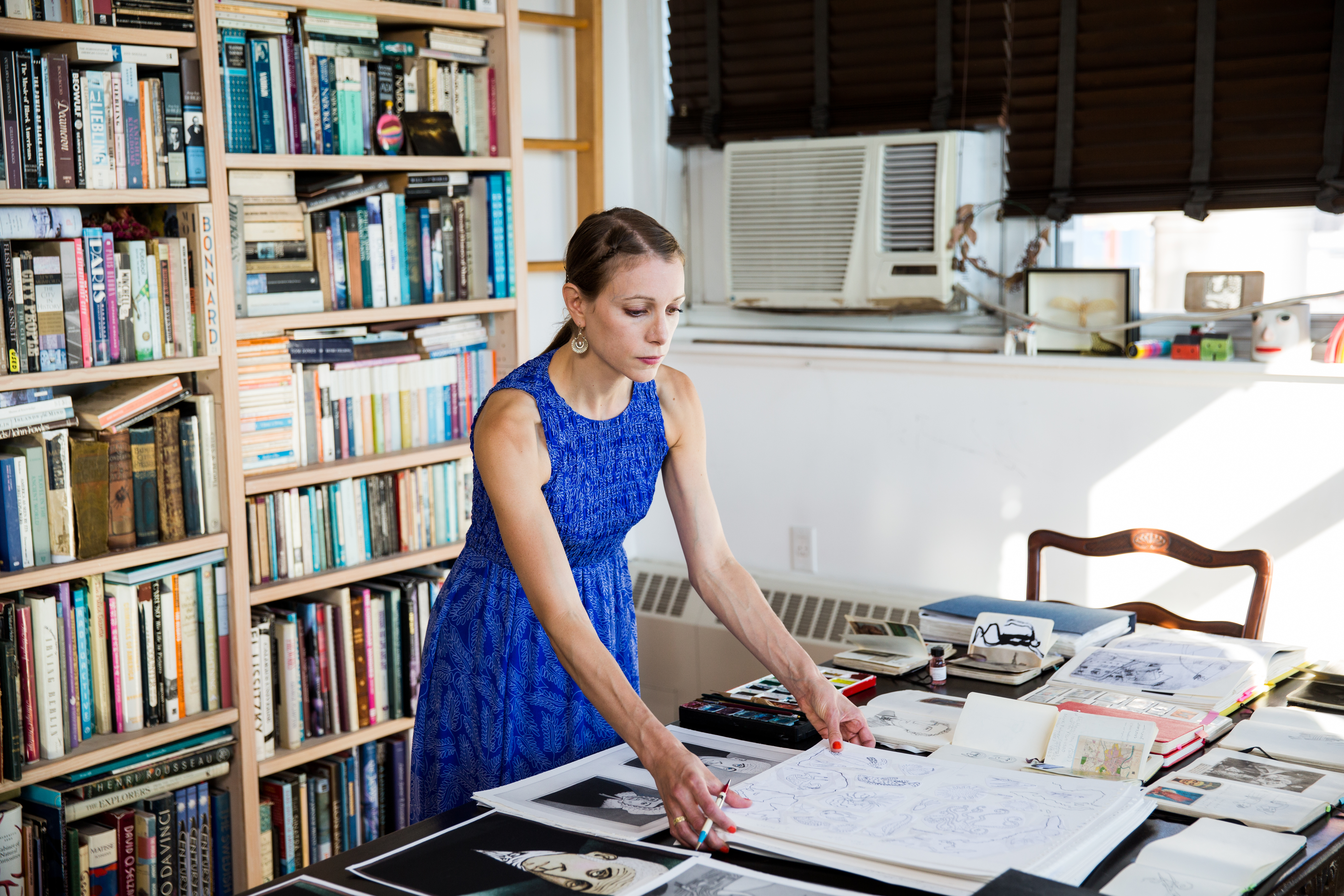 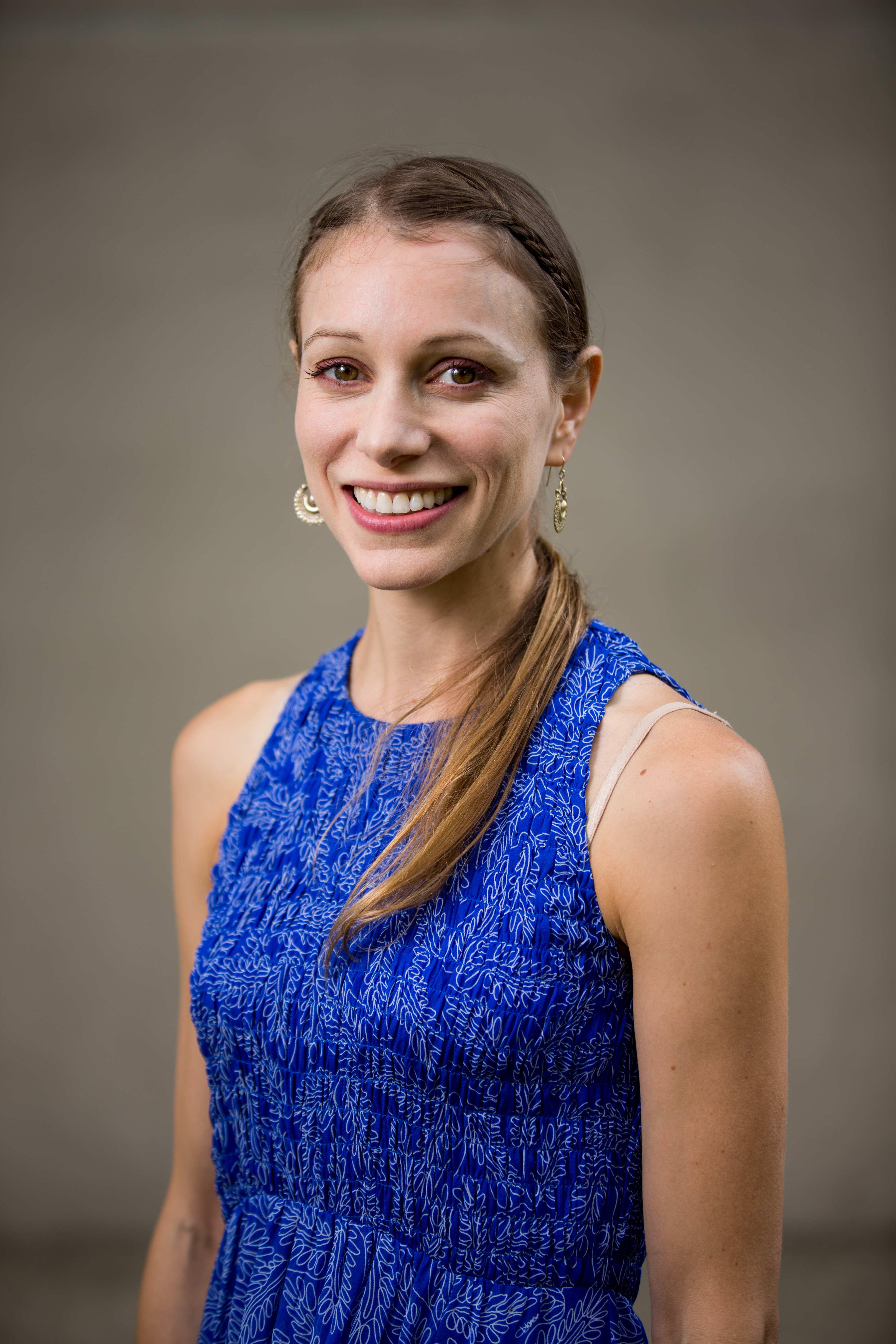