Art Historian and Curator | Class of 2016

Introducing the work of critically important, but under-recognized, black artists to the canons of modern and contemporary art through both research and curatorial practice. 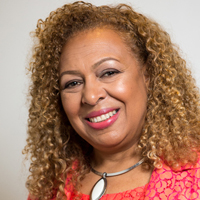 Kellie Jones is an art historian and curator deepening our understanding of contemporary art of the African Diaspora and securing its place in the canons of modern and contemporary art. Her research and curatorial practice, which span large-scale museum exhibitions with extensive catalogues as well as scholarly books and articles, have been instrumental in introducing the work of now seminal black artists (such as Martin Puryear, David Hammons, and Lorna Simpson) to wide audiences and bringing to light long-forgotten or overlooked black artists.

Through the exhibition Energy/Experimentation: Black Artists and Abstraction, 1964–1980 (2006)—which highlighted numerous black artists working in abstract painting or sculpture—and her scholarly work on African American conceptualists, Jones has prompted a reevaluation of the view that African American art of the period was predominantly figurative or representational. At the same time, she refuses to treat the work of black artists as an isolated phenomenon, instead drawing on a keen attention to cross-cultural aesthetics and a highly developed sensitivity to the formal properties of art objects to integrate their work into the broader artistic production of the United States in the twentieth and twenty-first centuries. In Now Dig This! Art and Black Los Angeles, 1960–1980, she both unearthed the histories of previously unknown Los Angeles–based black artists and contextualized their work alongside West Coast artists of other racial and ethnic backgrounds.

Jones’s exploration of interracial differences and racial solidarity among the artists in Now Dig This! reflects her ongoing interest in the ability of art to shape and advance communities, a theme she returned to in Witness: Art and Civil Rights in the Sixties (2014). With over 100 works by a diverse set of artists, Witness revealed distinct aesthetic strategies informed by but also responding to the struggle for racial justice, while also making a powerful case for the role of art in the civil rights movement. Through an array of critical interventions, Jones is writing the history of African American art and redefining the contours of American art history in general.

Kellie Jones received a B.A. (1981) from Amherst College and a Ph.D. (1999) from Yale University. She held curatorial positions at the Studio Museum in Harlem (1981–1983), Jamaica Arts Center (1986–1990), and Walker Art Center (1991–1998); was U.S. Commissioner for the Bienal de São Paulo (1989); and was a curator of the Johannesburg Biennale (1997). She was on the faculty of Yale University (1999­–2006) prior to joining the faculty of Columbia University, where she is currently an associate professor in the Department of Art History and Archaeology and a Faculty Fellow in the Institute for Research in African American Studies. In addition to her books, EyeMinded: Living and Writing Contemporary Art (2011) and South of Pico: African American Artists in Los Angeles in the 1960s and 1970s (forthcoming, 2017), Jones has authored essays in such journals as Artforum and Third Text and numerous exhibition catalogs. 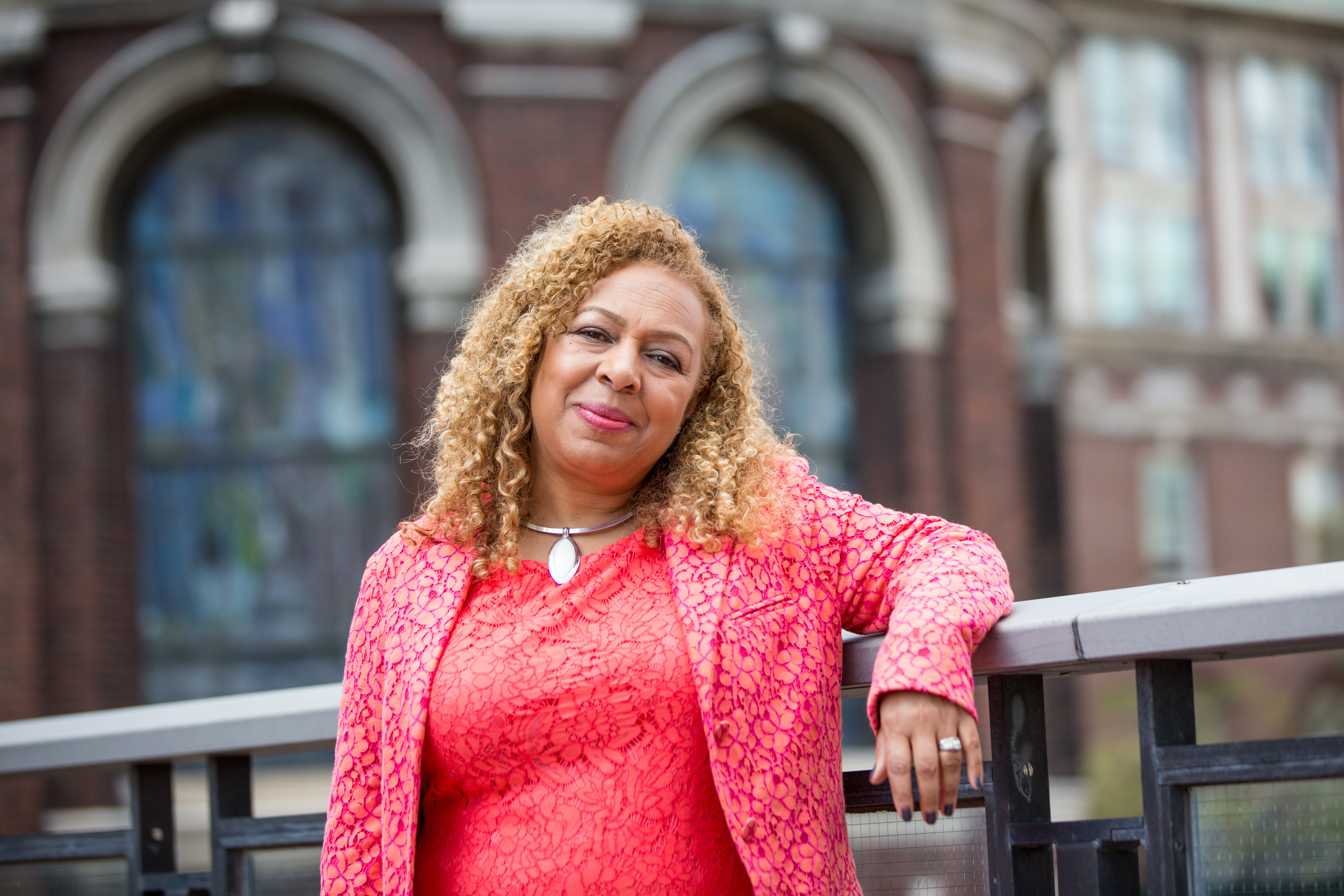 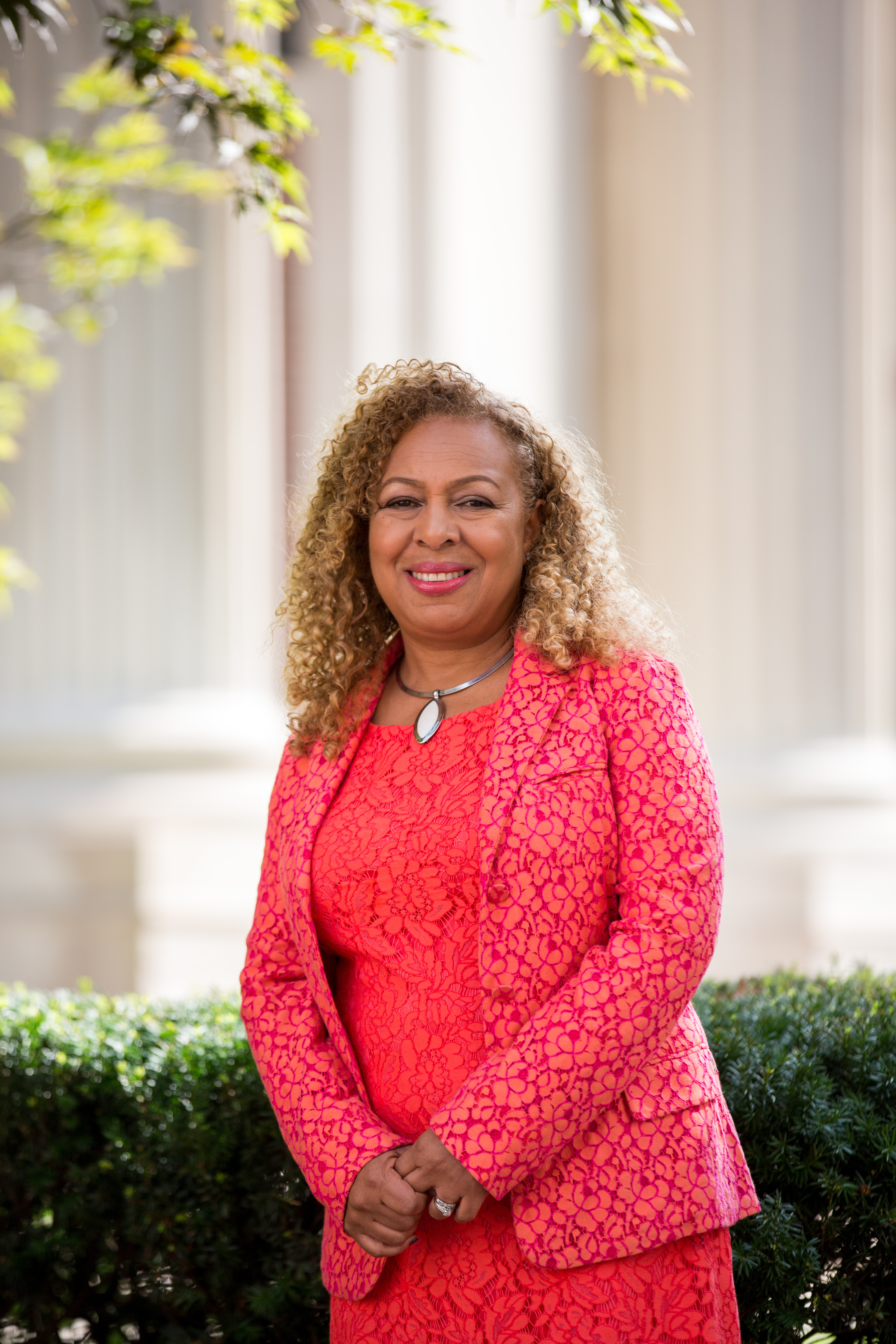 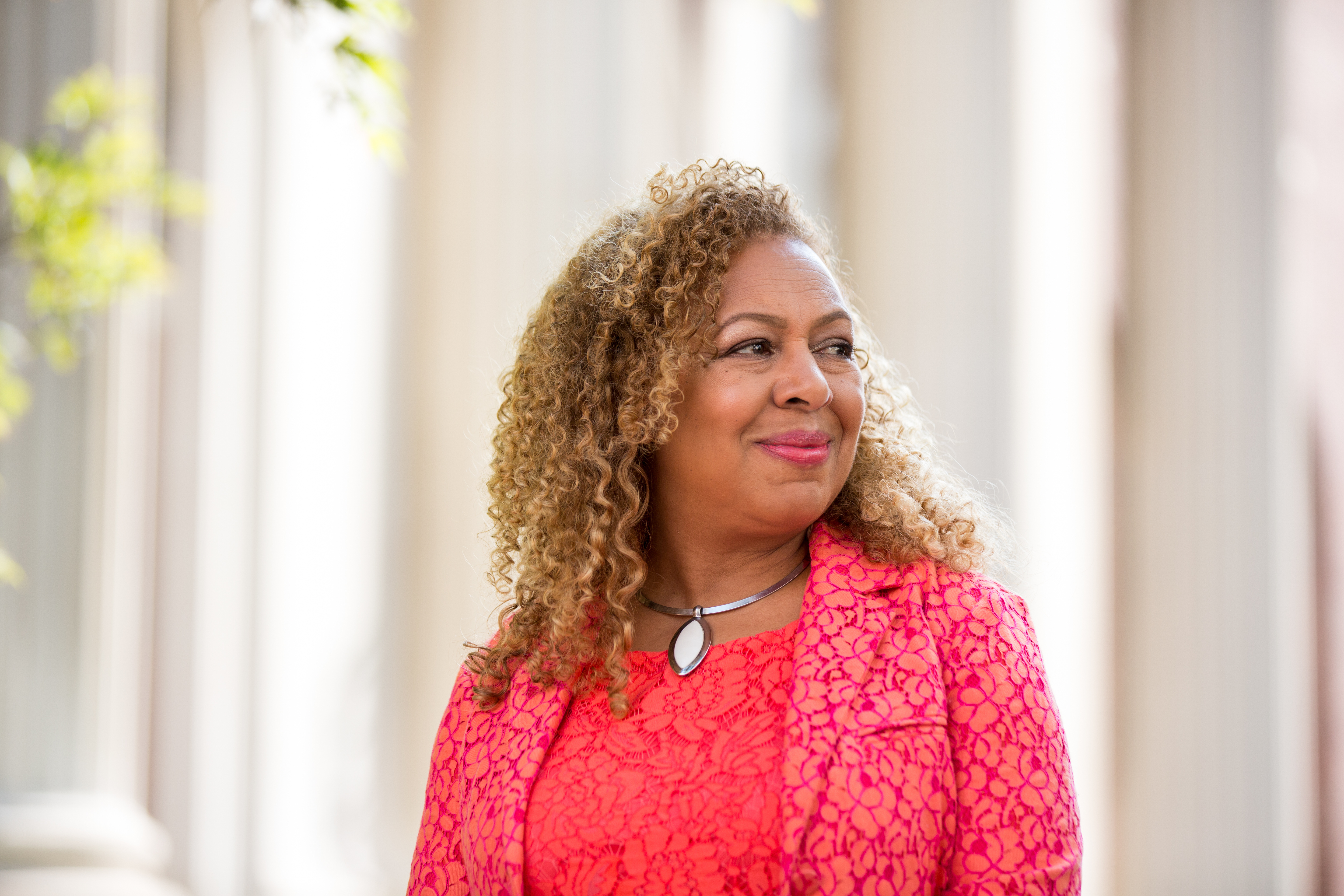 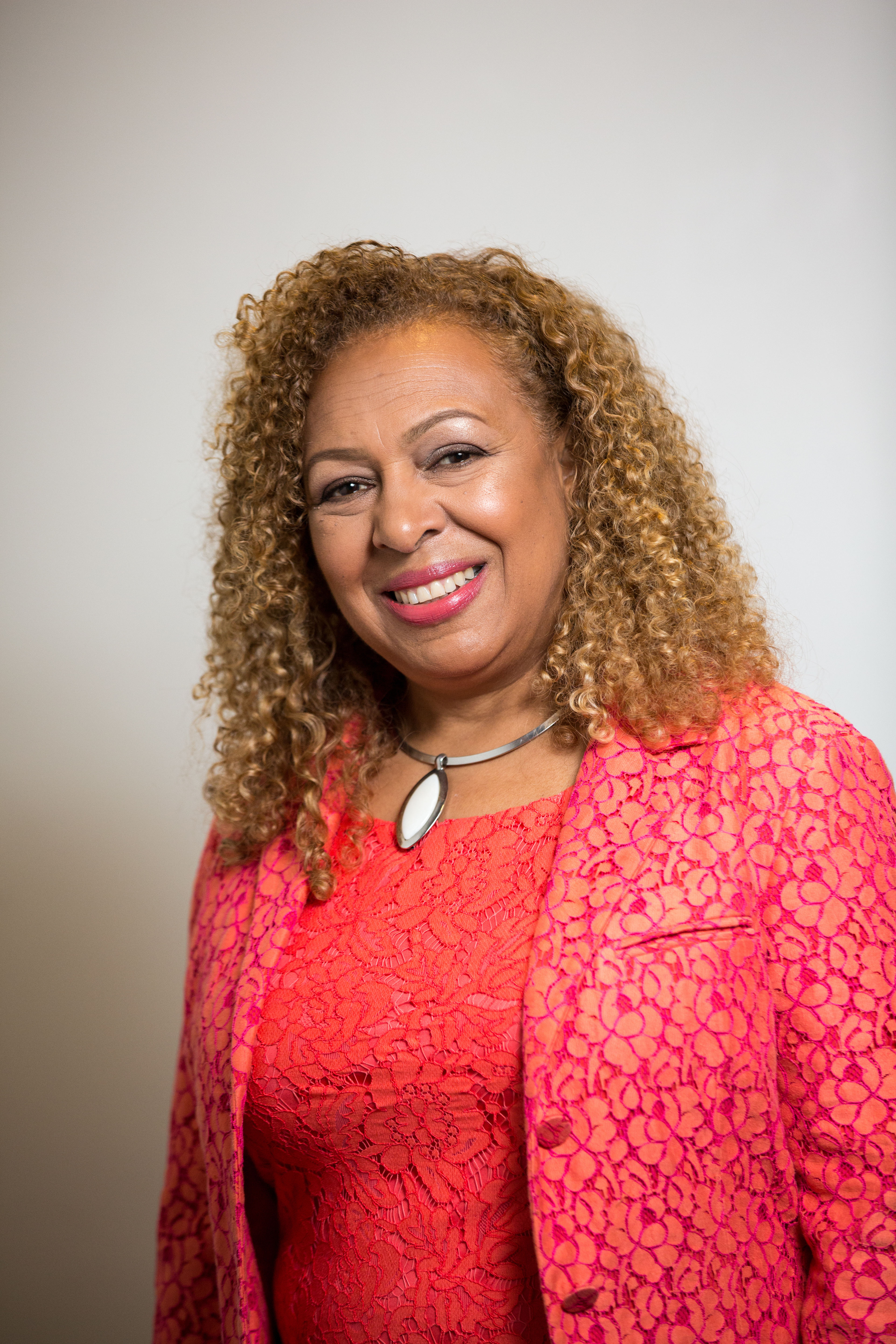 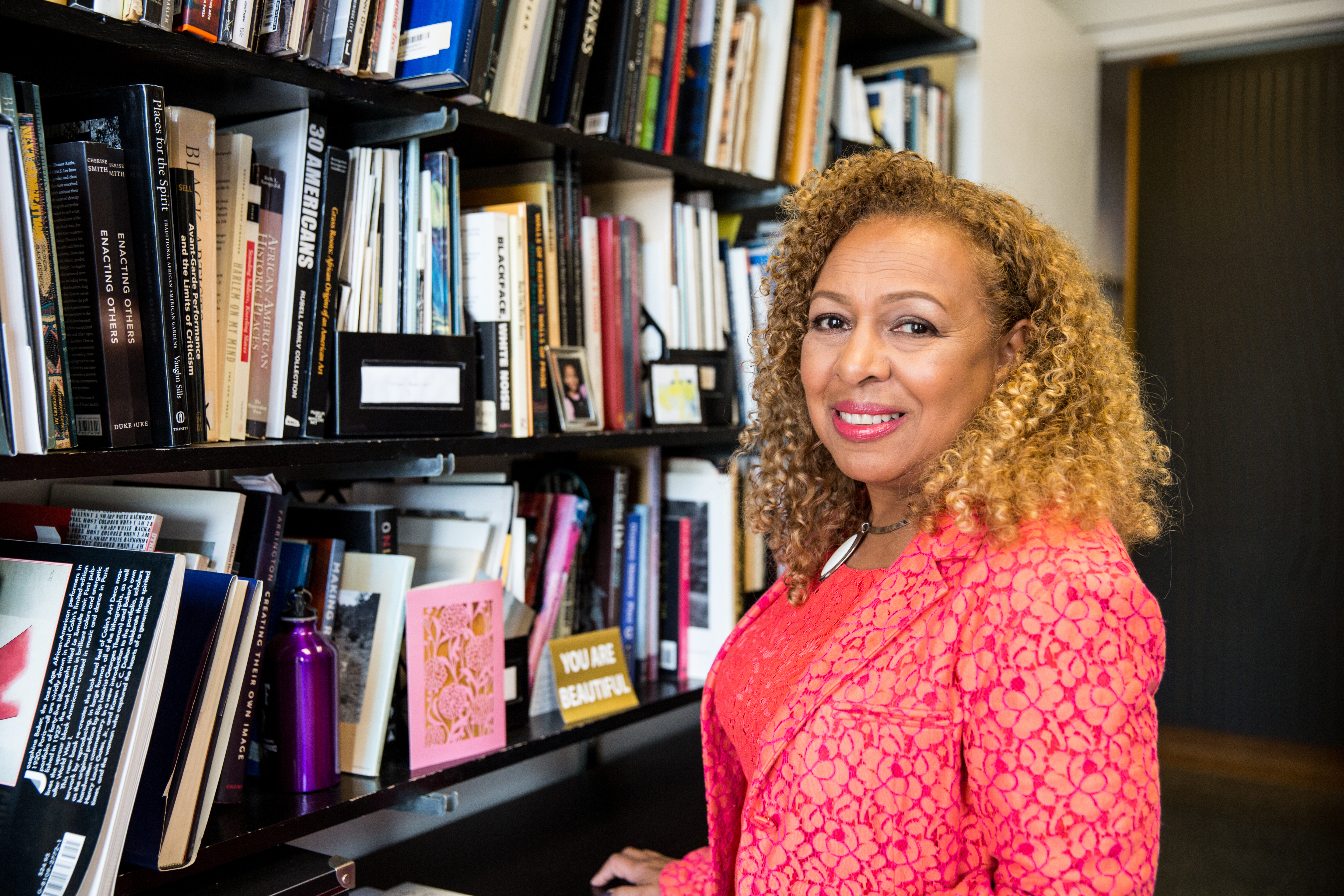 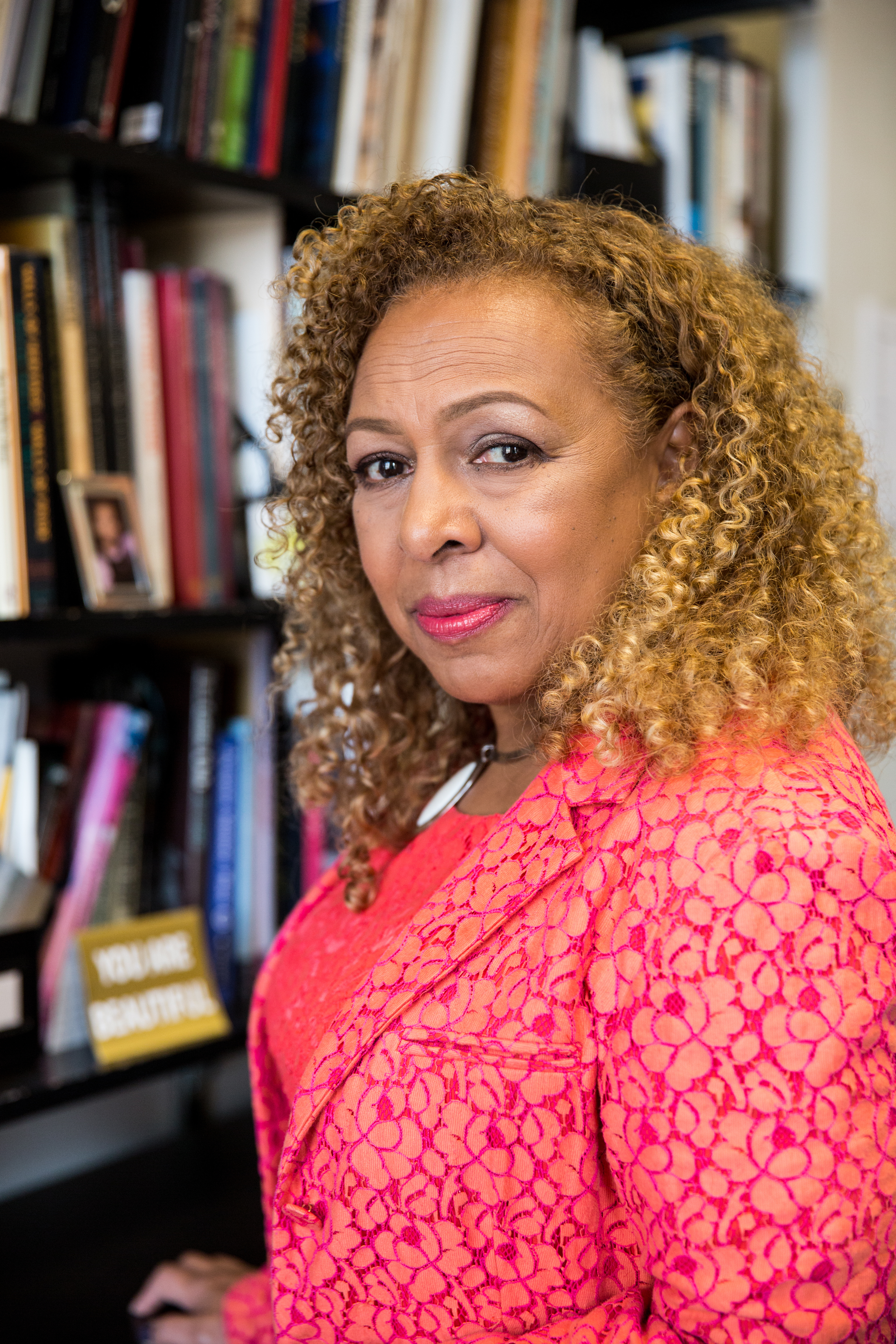