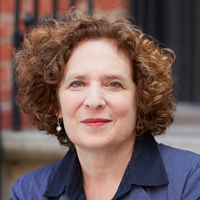 Julia Wolfe is a composer who combines influences from folk, classical, and rock genres in works that are grounded in historical and legendary narratives. Often described as post-minimalist, Wolfe demonstrates an openness to sonic possibilities, with choral elements and instruments such as the mountain dulcimer, bagpipes, and body percussion often augmenting string and orchestral arrangements. Many of her works blur the line between music and theatrical experience.

Wolfe’s approach to source material varies from allusion to deconstruction and re-creation. For example, her string orchestra piece Cruel Sister (2004) is based on an old British ballad about one sister murdering the other over the attentions of a suitor, but rather than retelling or quoting from the original song, Wolfe’s piece represents the emotional arc of the story. Steel Hammer (2009), a work for voice and chamber ensemble, draws upon more than 200 versions of the legend of John Henry. Competing and contradictory versions are fragmented by Wolfe, then stitched back together and mixed with the sonorities of Appalachia to produce a rich musical world that also represents a new approach to the ballad.

Wolfe’s interest in specific American traditions and idioms, both musical and cultural, is also evident in Anthracite Fields (2014). She undertook a year’s worth of intensive research around the coal-mining region of Pennsylvania—visiting local coal mines, meeting with mining families, and studying historical imagery. The finished work, which features projected imagery, layers oral history into a musical whole that expresses the complexity of an industry that fueled the nation. Wolfe is engaging audiences of all types through her restless explorations of various musical styles and her ability to synthesize many forms of expression—music, narrative, movement, imagery—into major compositions.

Julia Wolfe received a B.A. (1980) from the Residential College at the University of Michigan, an M.M. (1986) from Yale University, and a Ph.D. (2012) from Princeton University. She has been co-founder and co­–artistic director of Bang on the Can since 1987 and since 2009 has been an associate professor of music composition at the Steinhardt School at New York University. Her works have been performed at such national and international venues and festivals as the Brooklyn Academy of Music’s Next Wave Festival, Carnegie Hall, Lincoln Center, Sydney Olympic Arts Festival, Spoleto Festival, Barbican Center, and China Shanghai International Arts Festival, among many others. 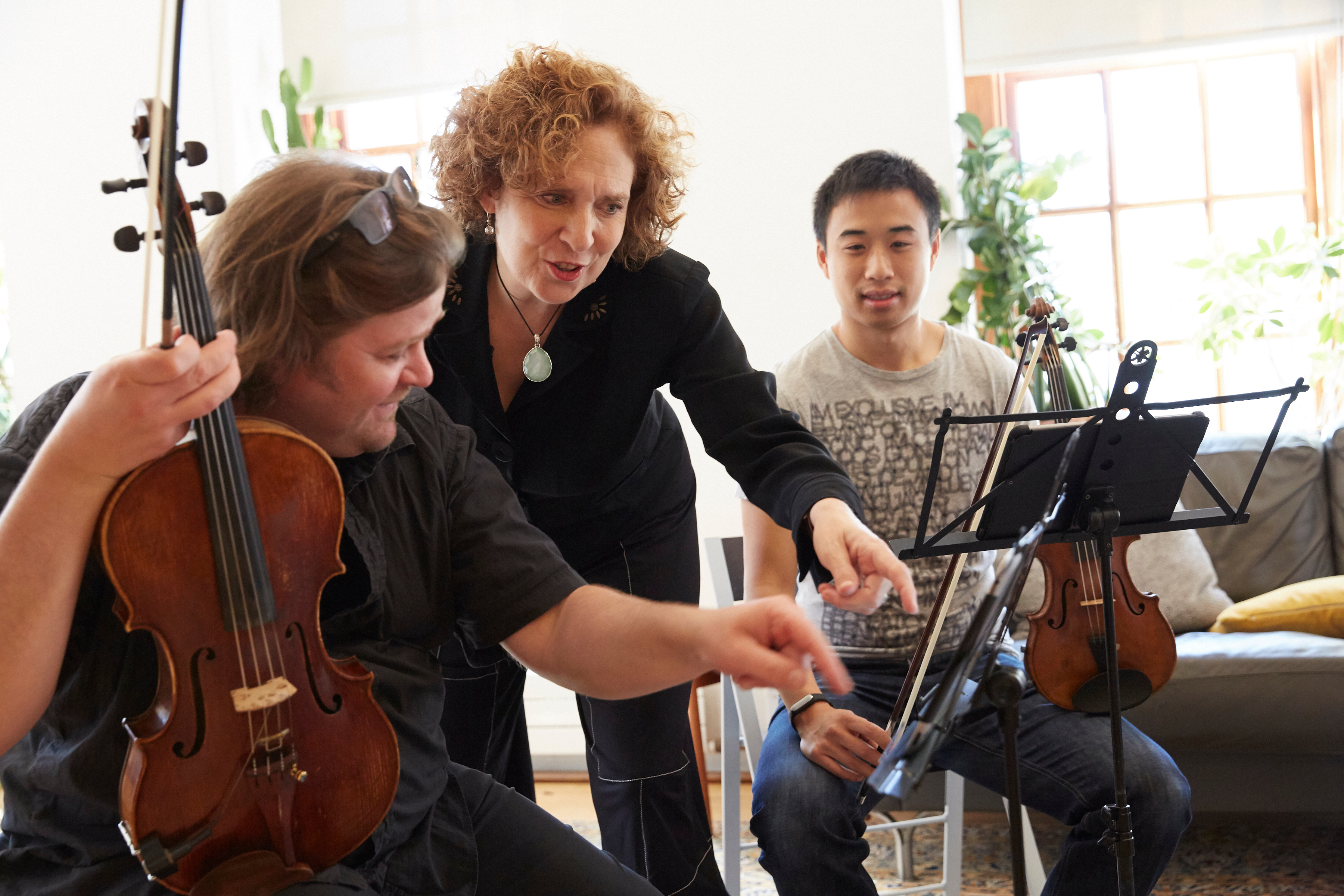 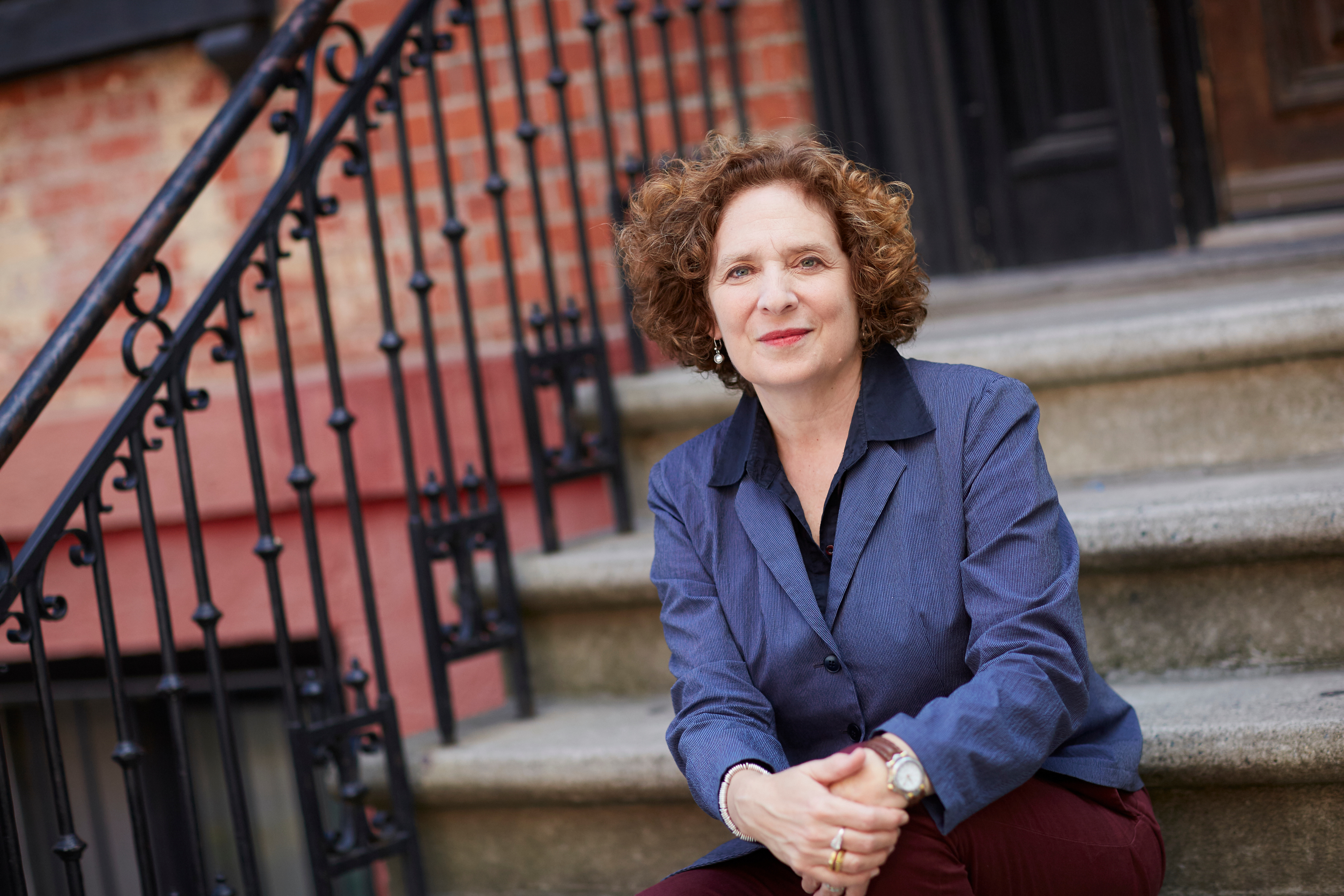 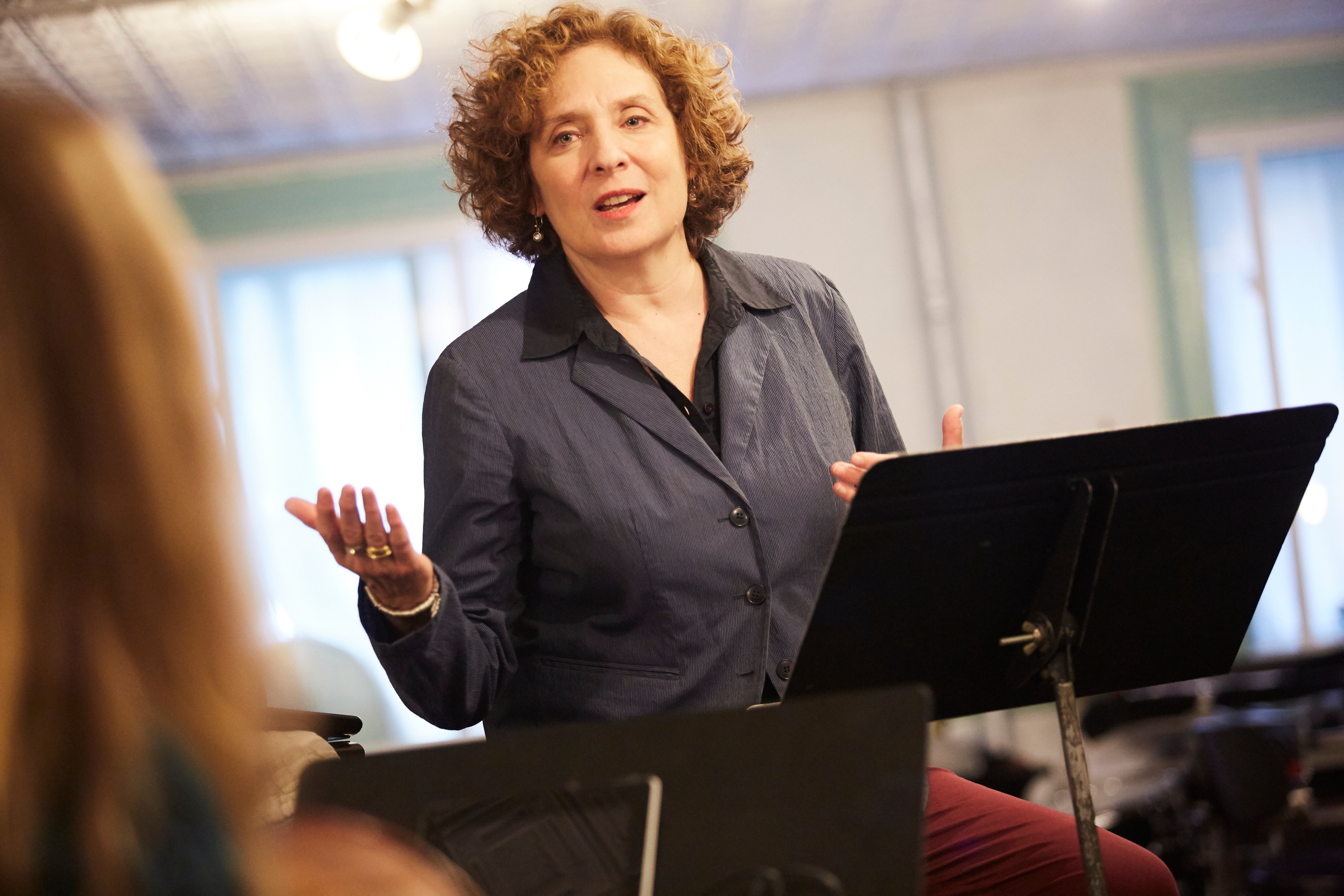 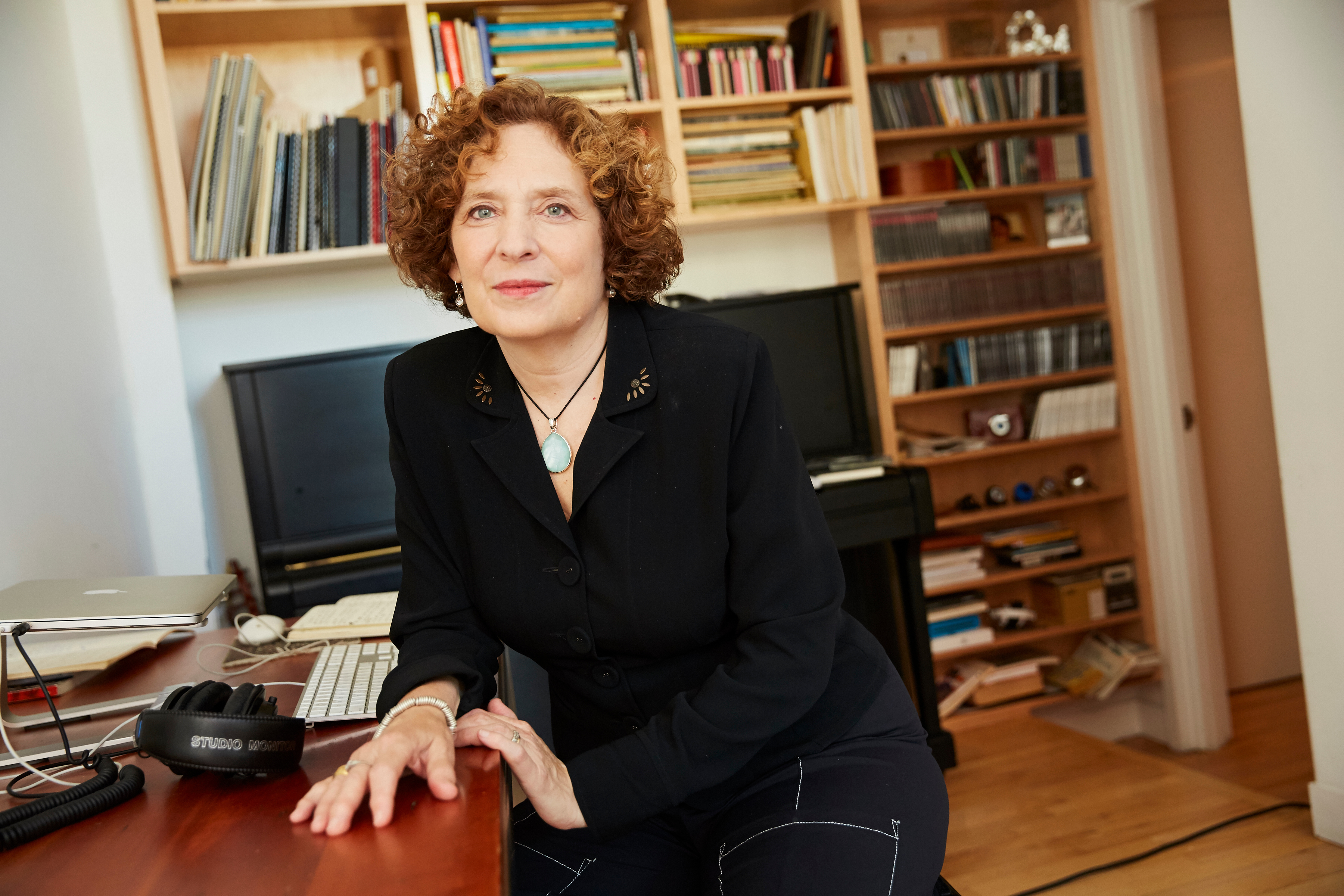