Exploring the ways in which the arts and popular culture are conduits to cross-cultural exchange and bringing diverse communities in Los Angeles together around heretofore unnoticed cultural commonalities. 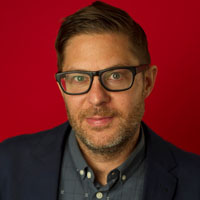 Josh Kun is a cultural historian exploring the ways in which the arts and popular culture are conduits for cross-cultural exchange. In work that spans academic scholarship, exhibitions, and performances, Kun unearths and brings to life forgotten historical narratives through finely grained analyses of material and sonic manifestations of popular culture. He complicates our understanding of the evolution of racial and ethnic identity in America in works such as Audiotopia (2006), a comprehensive comparative study of African American, Jewish American, Mexican American, and Mexican popular music, and the co-authored And You Shall Know Us by the Trail of Our Vinyl (2008), a close reading of over 400 Jewish music album covers.

More recently, Kun has turned his attention to the diverse and vibrant culture of Los Angeles, with an emphasis on bringing present-day communities together around historical intersections of cultural expression. To Live and Dine in LA: Menus and the Making of the Modern City (2015) uses taste—and political, economic, and sociological undertones of eating—as points of entry into urban history. An accompanying exhibition and a series of public events in Los Angeles introduced local and national audiences to a fascinating yet easily overlooked aspect of the city’s past. Kun created a similar multiplatform presentation of the Los Angeles Public Library’s collection of Southern California sheet music from the 1840s to the 1950s. Including a book, Songs in the Key of Los Angeles (2013), new recordings, and an exhibition, the project culminated in a free public concert that brought together diverse communities to hear Stevie Wonder, Jackson Browne, and other performers share their music in a spirit of unity and inclusiveness.

In these and many other projects, including cultural studies of the U.S.-Mexico border, Kun is showing how communities that may have historically been seen as separate actually have much in common. At the same time, his dedication to identifying new ways to make the histories of cultural production tangible for the public is demonstrating the power of public humanities at its best.

Josh Kun received a B.A. (1993) from Duke University and a Ph.D. from the University of California at Berkeley (1999). In addition to being a frequent contributor to newspapers, journals, and radio, he is the co-editor of Sound Clash: Listening to American Studies (2012) and Tijuana Dreaming: Life and Art at the Global Border (2012). Kun has curated exhibitions and installations at such venues as the Getty Foundation, the Museum of Latin American Art, the Skirball Center, and the Grammy Museum, among others, and in 2005, he co-founded the Idelsohn Society for Musical Preservation, through which he has co-produced albums and organized several concerts of Jewish American music. He is currently a professor of communication in the Annenberg School for Communication and Journalism and director of the Popular Music Project in the Norman Lear Center at the University of Southern California. 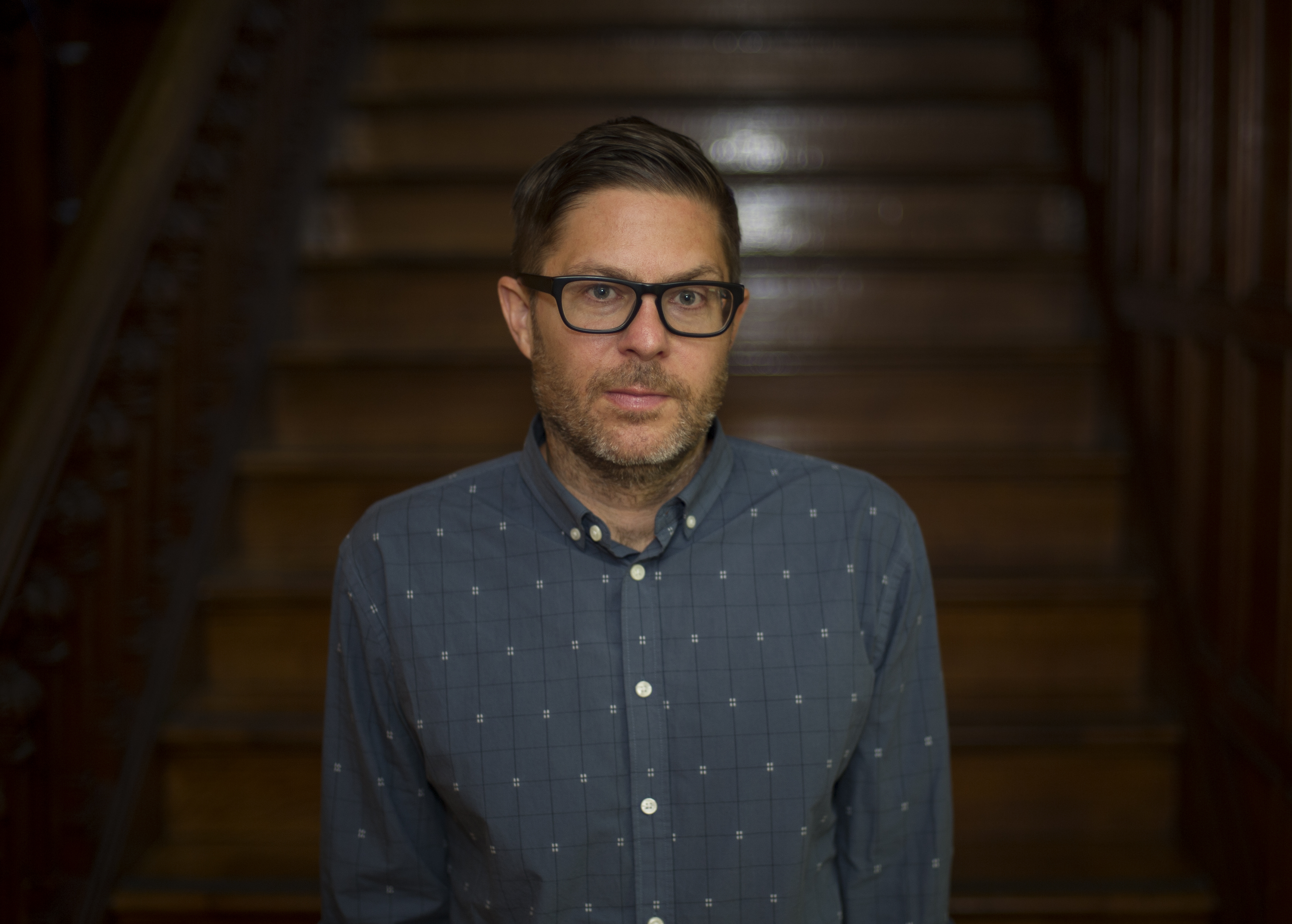 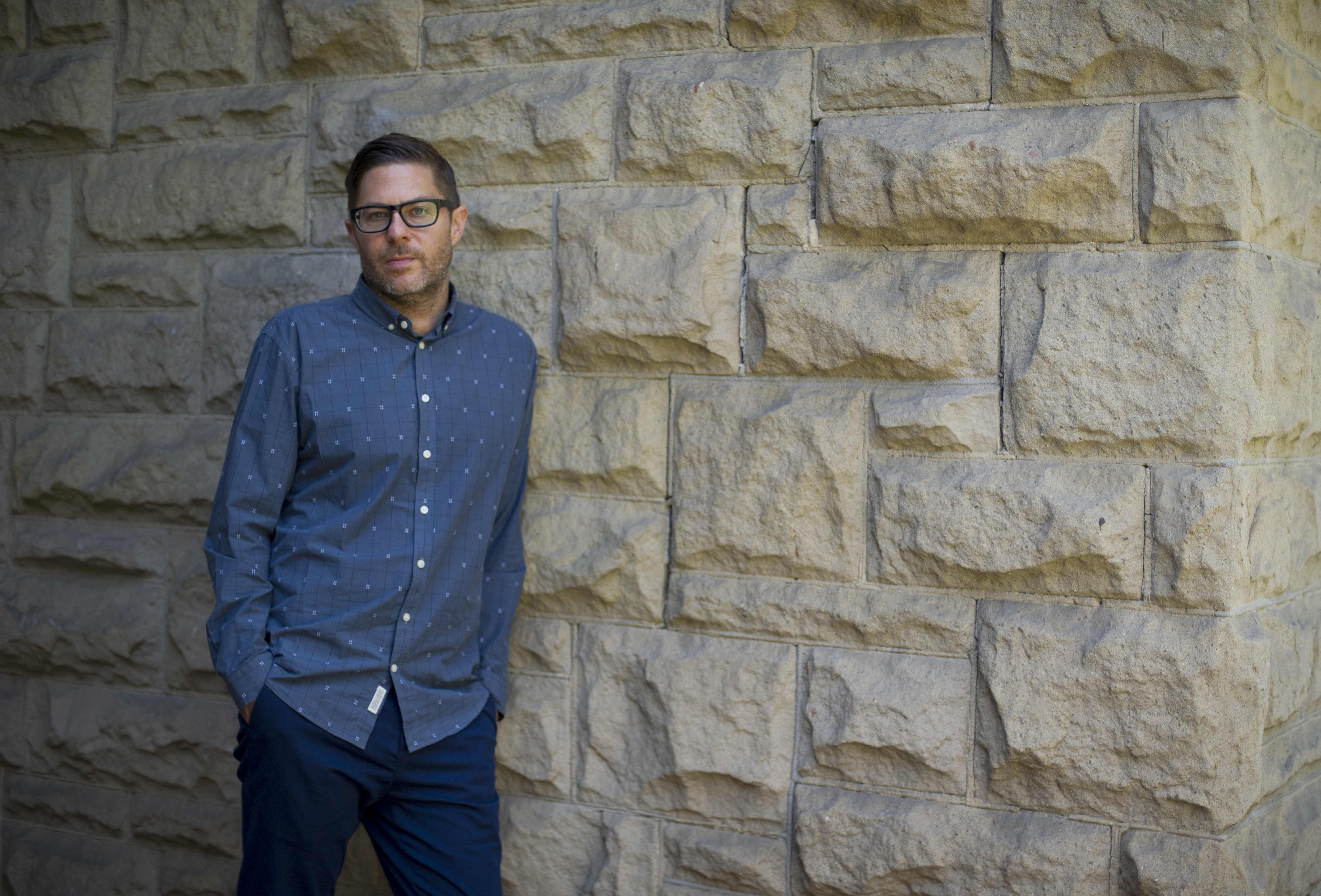 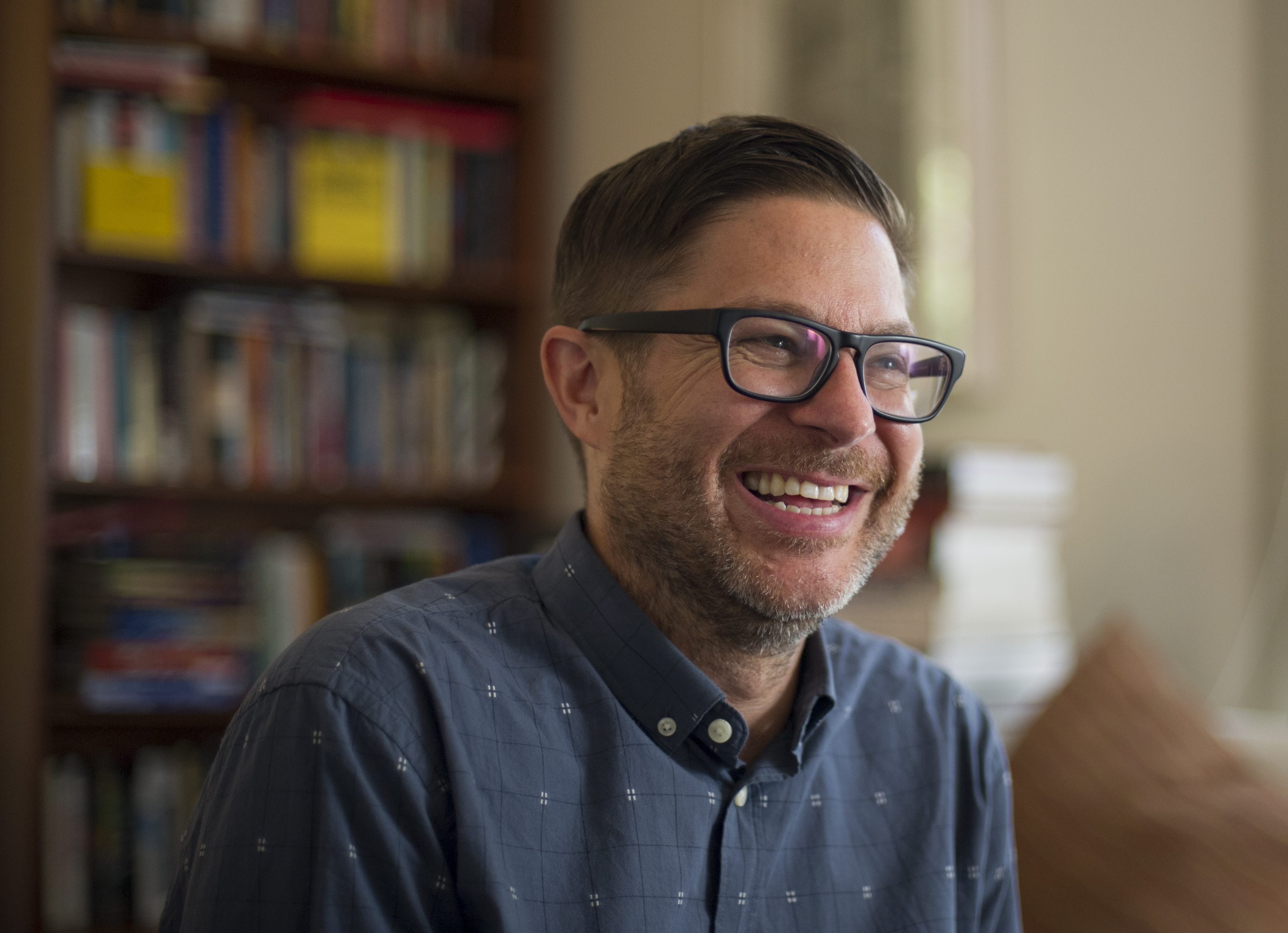 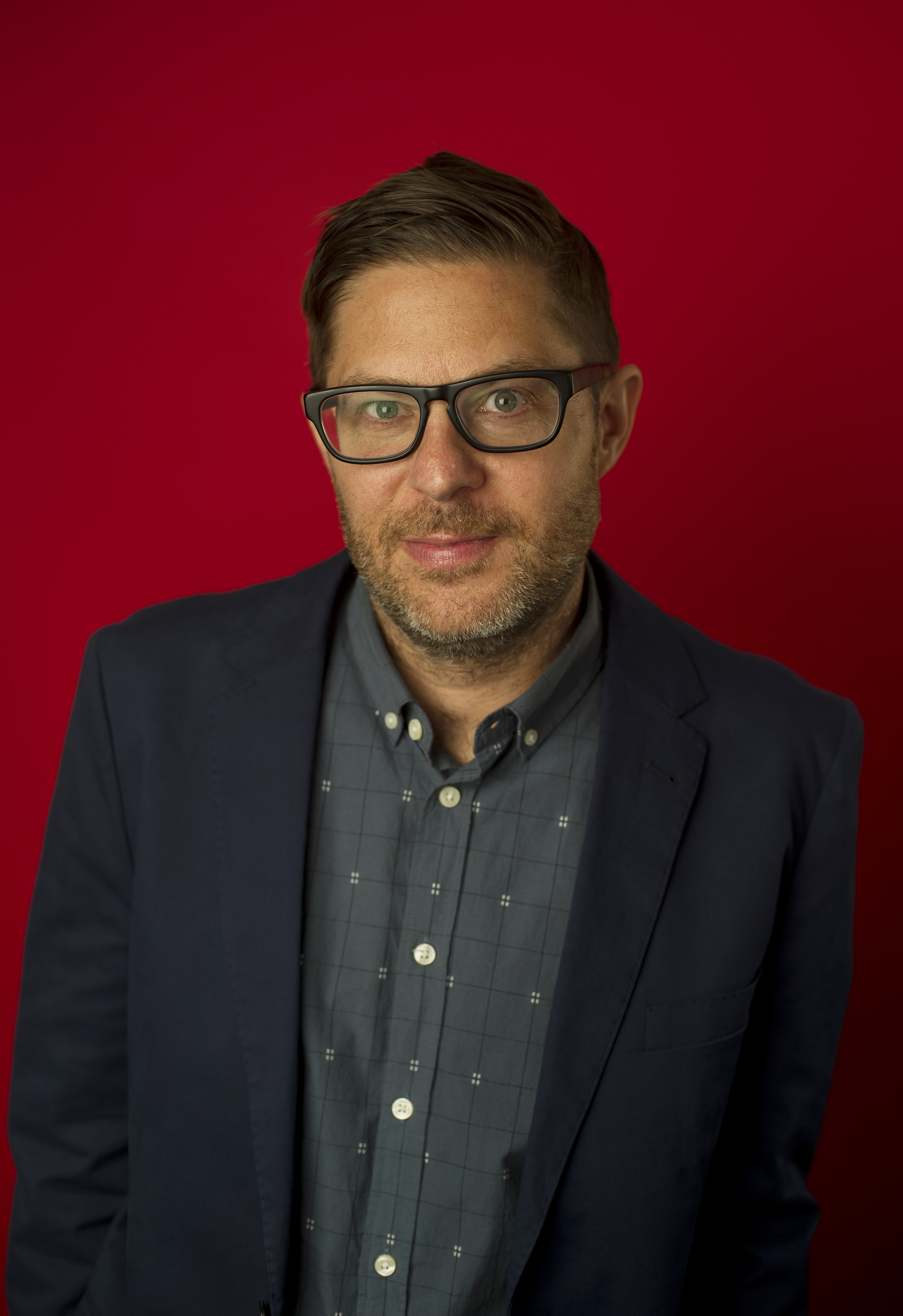 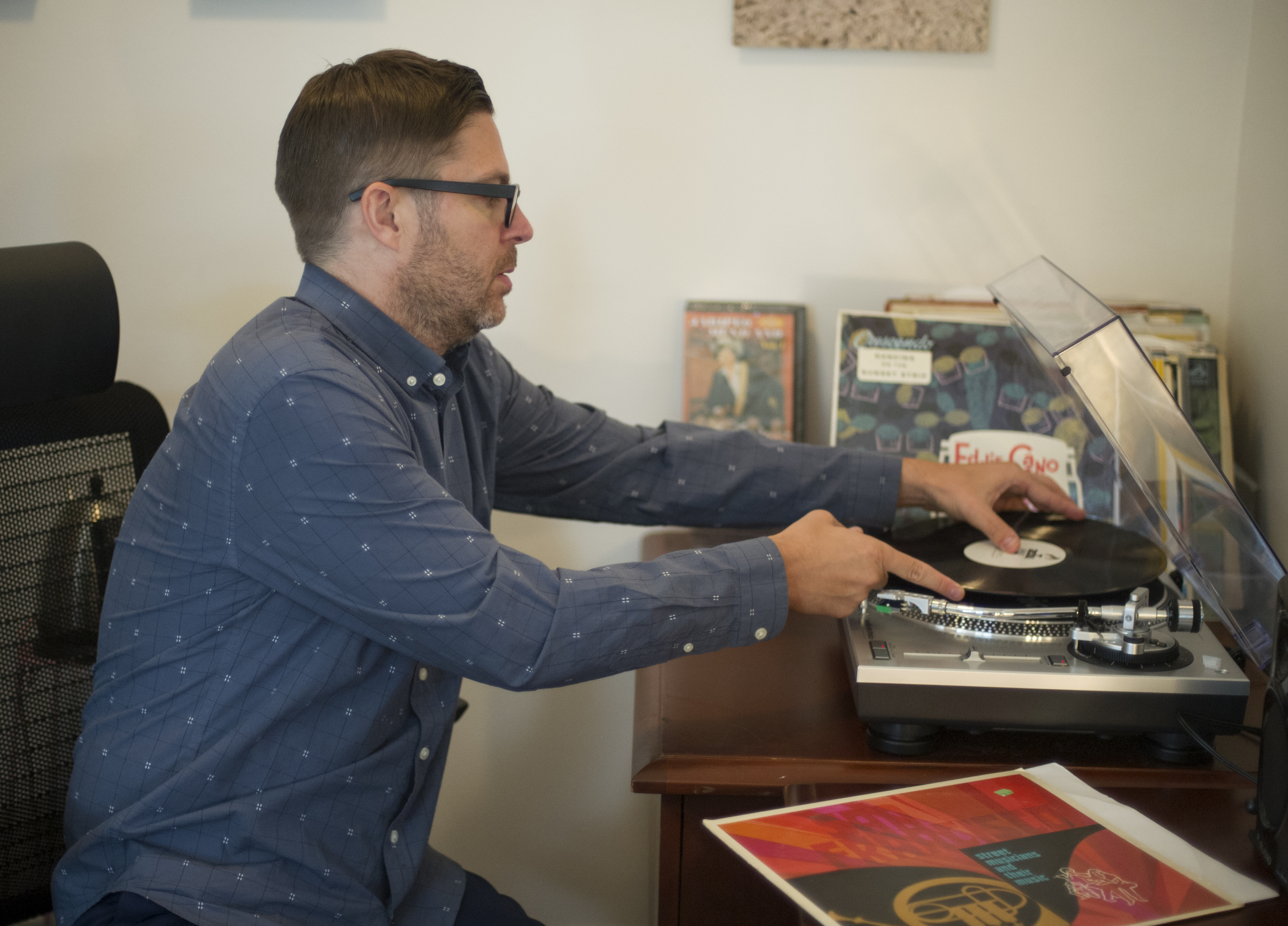 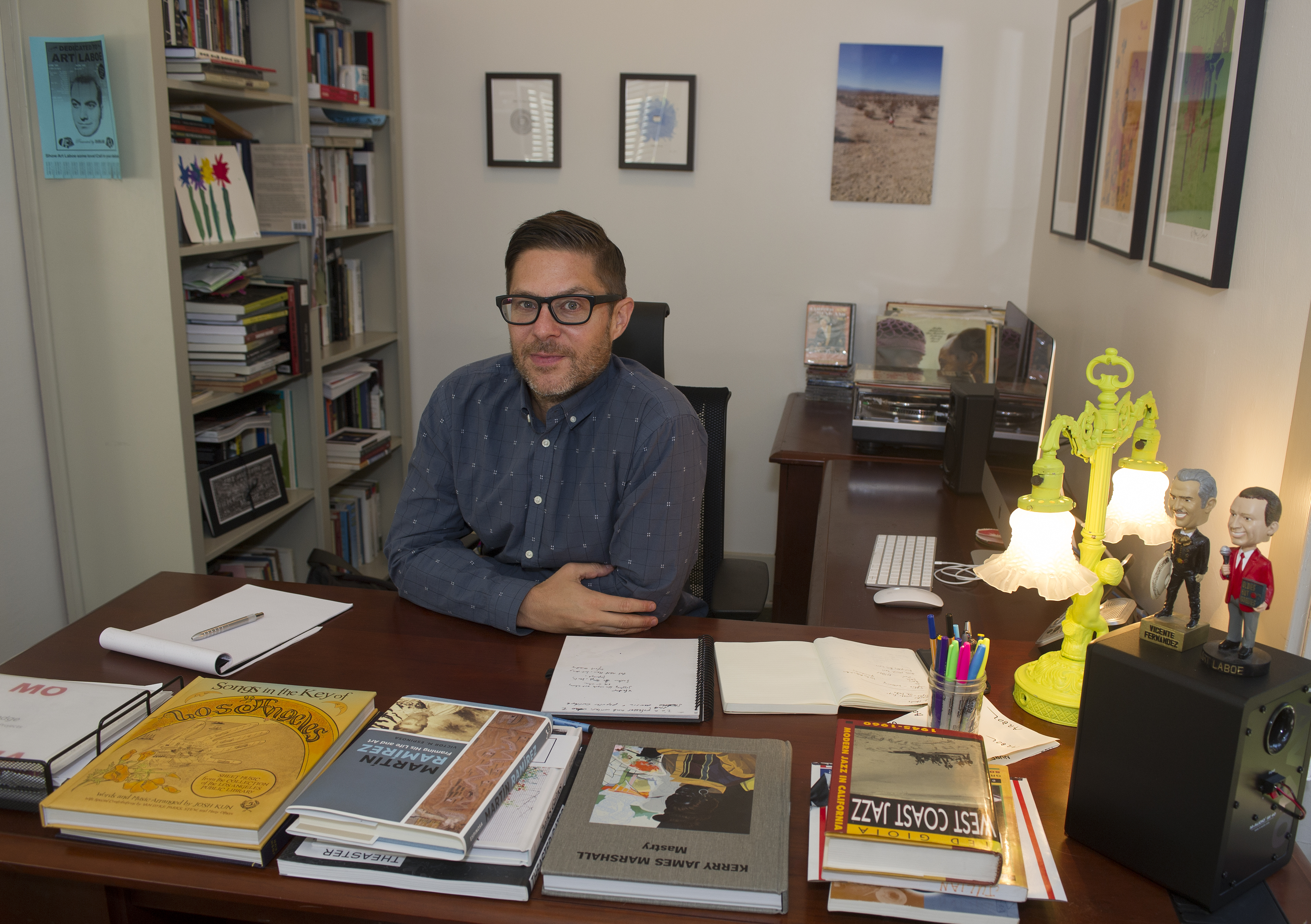