Merging methods and approaches from disparate fields to investigate the co-evolution of bacteria and their environments, from the ancient Earth to the human body. 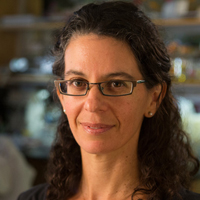 Dianne Newman is a microbiologist investigating the role that bacteria have played in shaping the Earth and continue to play in modern biomedical contexts. With training in environmental engineering, Earth science, geobiology, and molecular genetics, Newman brings together techniques and perspectives from numerous fields to study the evolution of ancient microbes’ metabolic processes (i.e., ways of obtaining needed energy and nutrients) and their effects on the geochemistry of their environments.

One major line of inquiry focuses on how ancient bacteria thrived prior to the rise of readily accessible atmospheric oxygen. Informed by colleagues’ analyses of the chemical composition of ancient rock formations, Newman analyzes modern microorganisms that resemble ancestor organisms from the planet’s early history. Her studies have revealed how certain ancient bacteria respired (or “breathed”) arsenic and iron, using them for the electron-transfer reactions that are necessary for metabolism. Newman’s studies of the processes whereby bacteria utilize iron rather than water as a substrate for photosynthesis significantly advanced a hypothesis that this type of anoxygenic metabolism catalyzed the deposition of early banded iron formations. Newman and collaborators also determined that the presence of 2-methylhopanes, an organic biomarker, in ancient rocks is not a reliable indicator of cyanobacteria and the emergence of oxygenic photosynthesis, as previously thought. Rather, the presence of these compounds is likely a marker of different organisms and environmental stresses, a finding that is providing clues into the types of niches where these compounds promote the survival of diverse bacteria.

Newman is using the insights she has gained about ancient bacteria to understand how modern bacterial communities grow and survive in low-oxygen environments of contemporary biomedical significance. Pseudomonas aeruginosa, a multidrug-resistant pathogen that infects patients with cystic fibrosis, forms biofilms in the oxygen-limited conditions of mucus-filled lungs. Her work on how P. aeruginosa produces and utilizes electron-shuttling compounds called phenazines to facilitate survival within infected lungs could lead to more effective treatments for these and other chronic infections. Through her ability to bridge disparate disciplines and see the commonalities that underlie seemingly distinct processes, Newman is enriching our understanding of the impact of microorganisms from the early days of Earth’s history to human health today.

Dianne Newman received a B.A. (1993) from Stanford University and a Ph.D. (1997) from the Massachusetts Institute of Technology. She was a postdoctoral fellow at Harvard Medical School (1998–2000) and member of the faculty at the California Institute of Technology from 2000 to 2007. She was the Wilson Professor of Geobiology at the Massachusetts Institute of Technology from 2007 to 2010, prior to returning to Caltech, where she is currently the Gordon M. Binder/Amgen Professor of Biology and Geobiology in the Divisions of Biology and Biological Engineering and Geological and Planetary Sciences. Newman's scientific articles have appeared in such journals as Proceedings of the National Academy of Sciences, Geobiology, Nature, and Science. 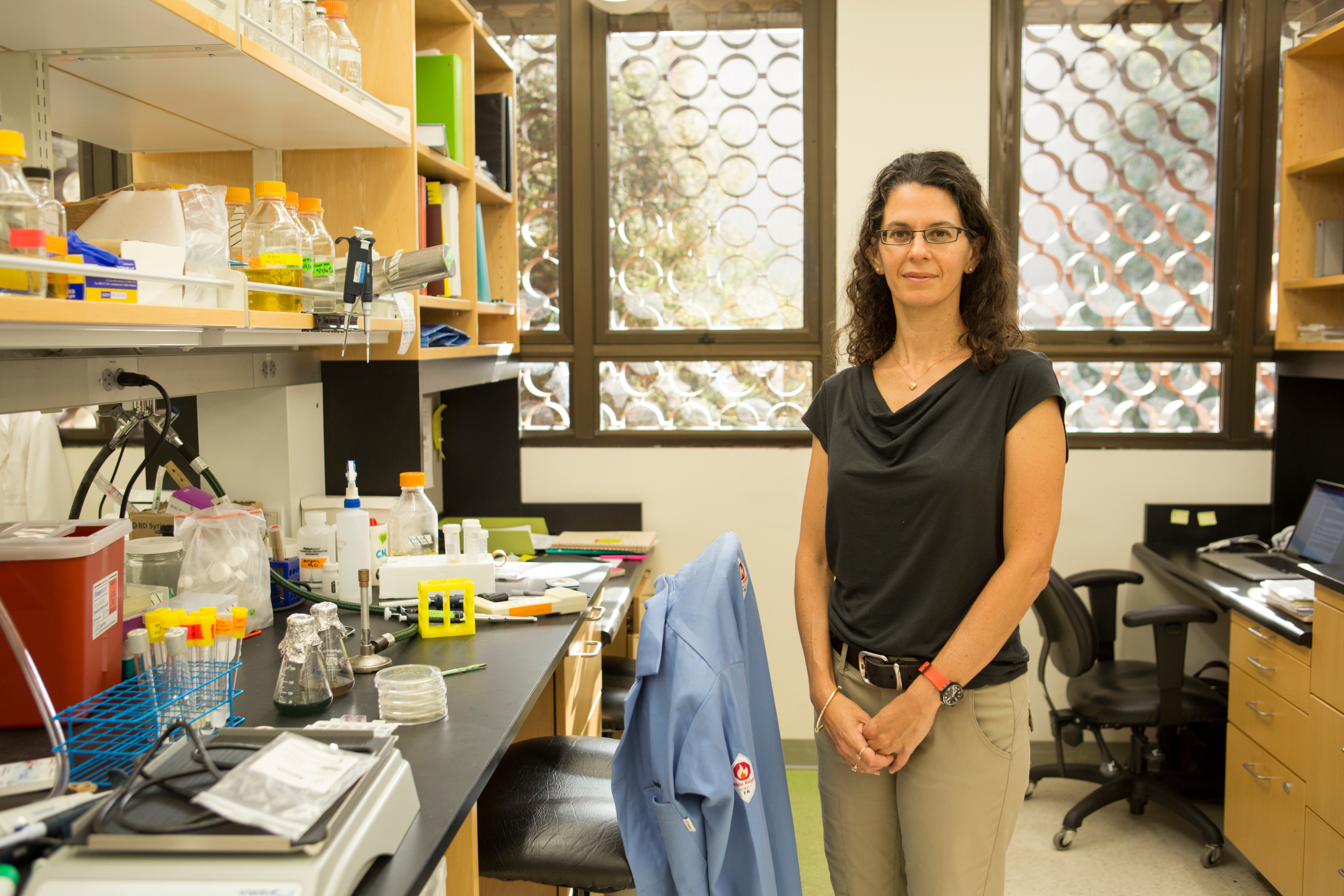 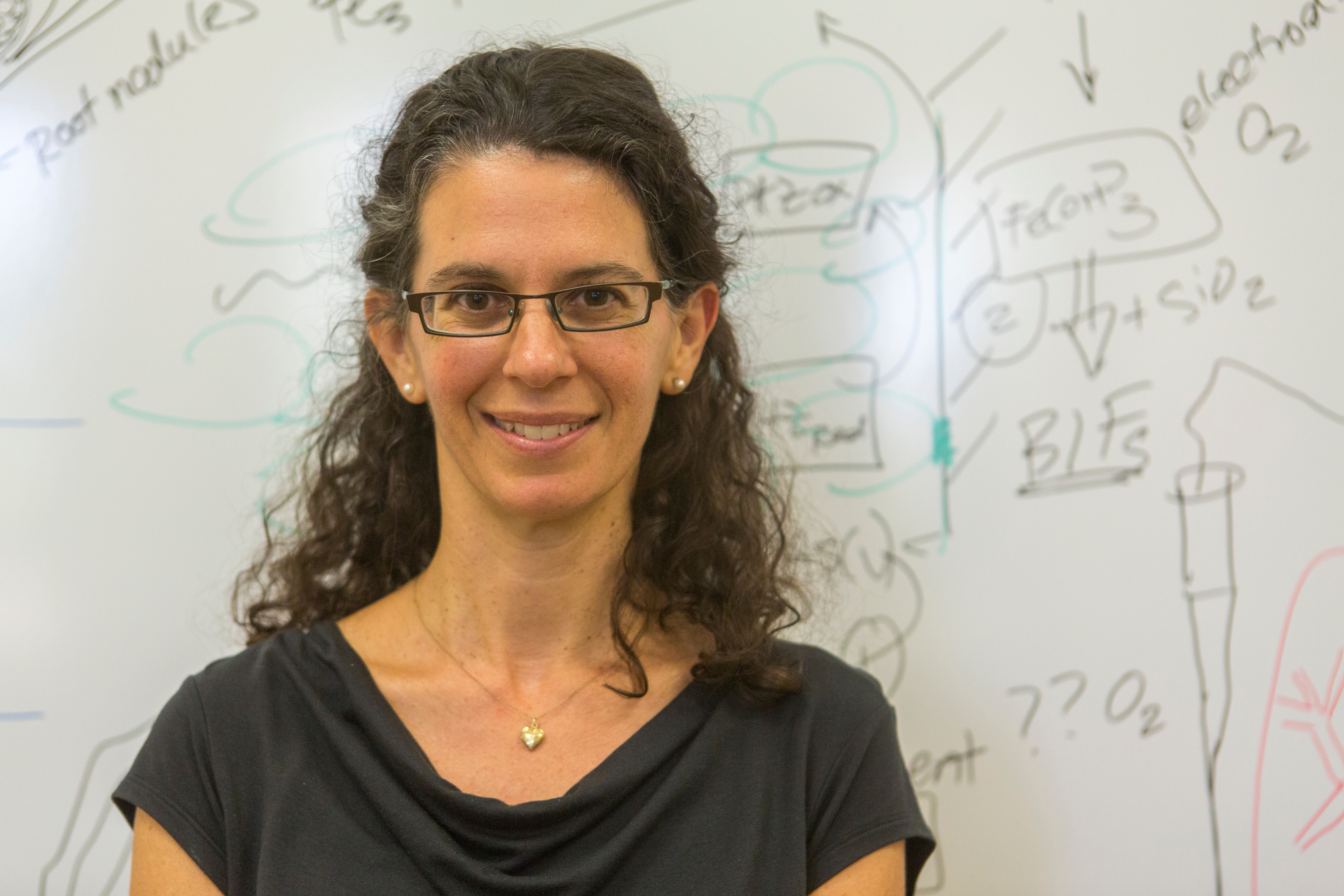 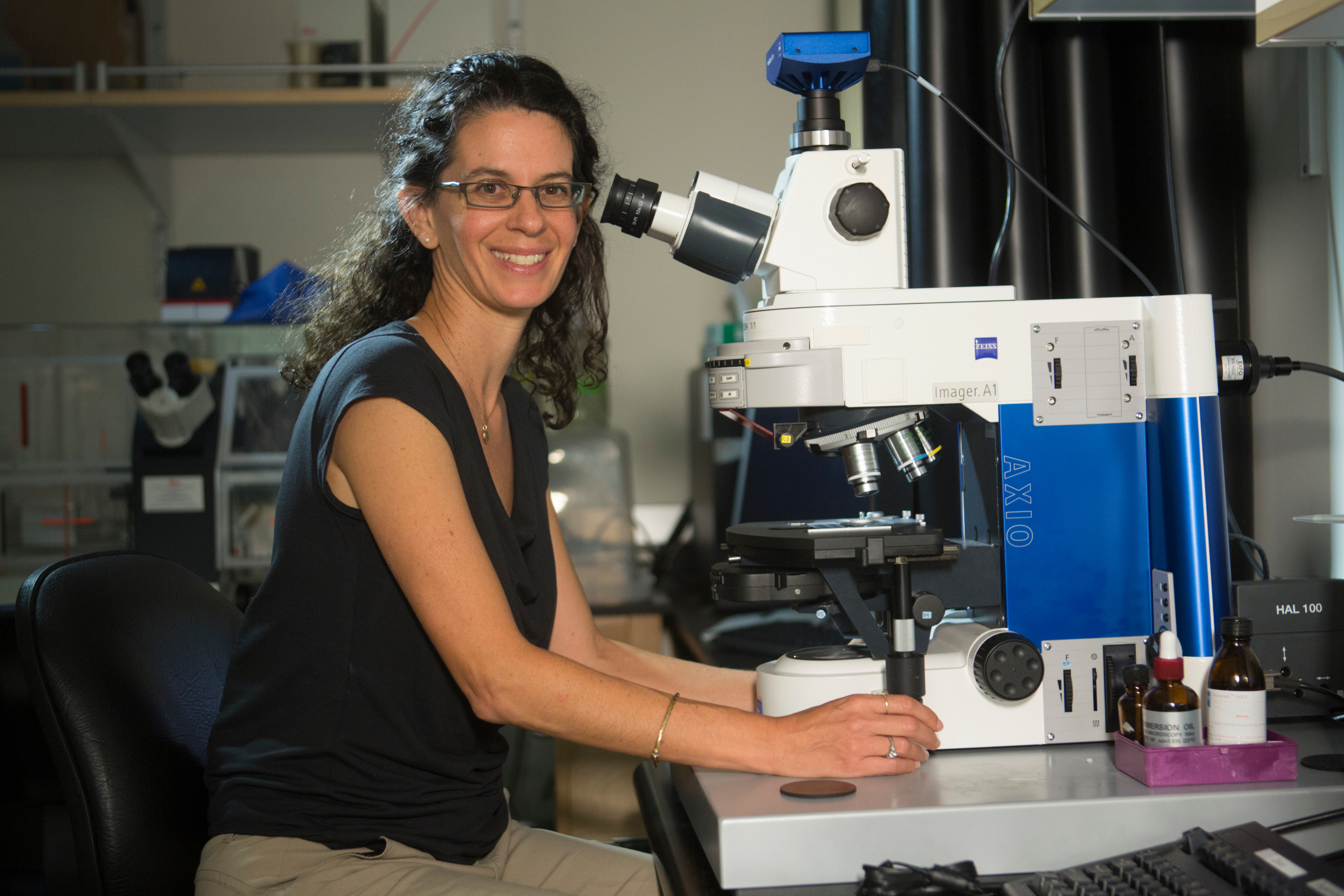 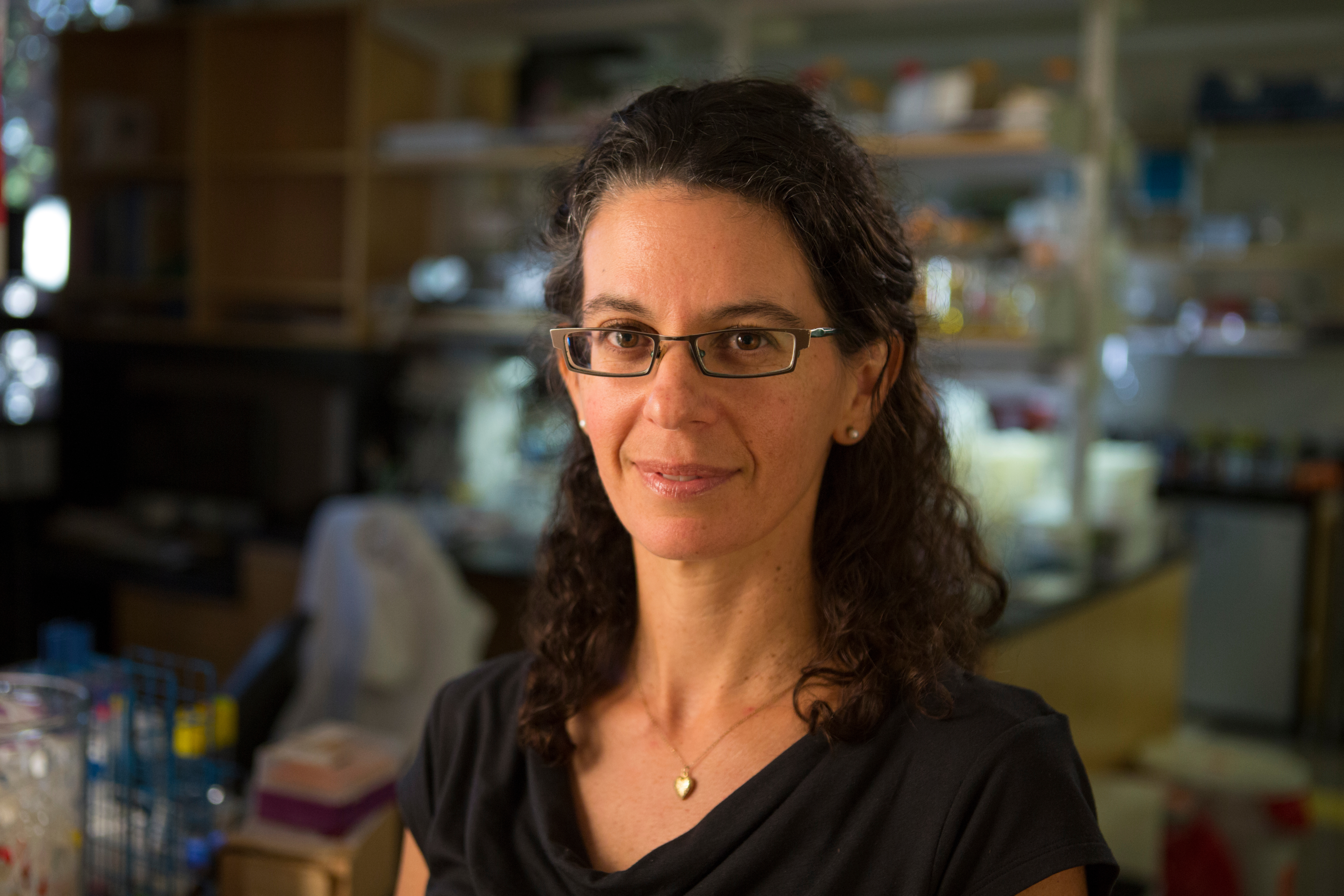 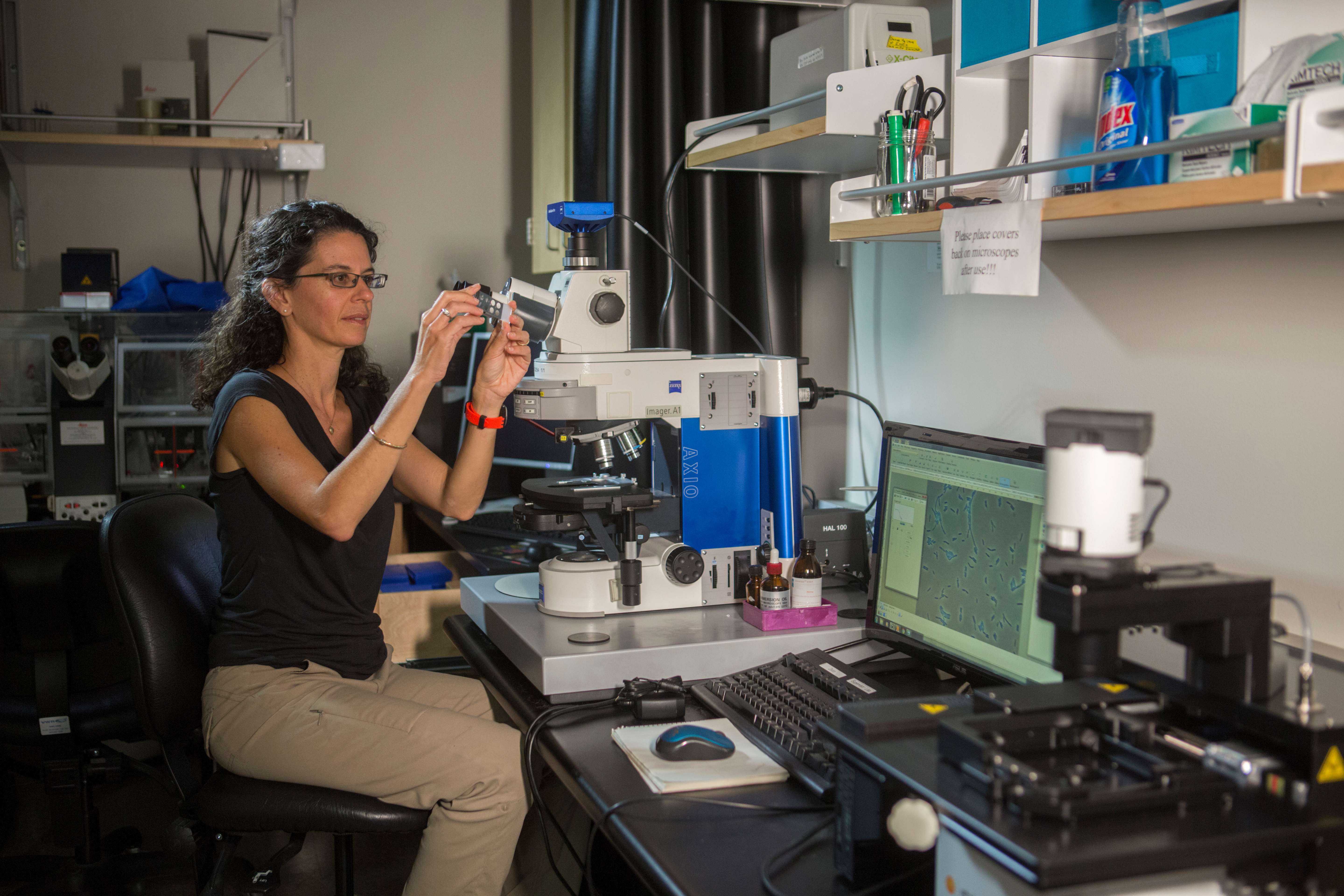 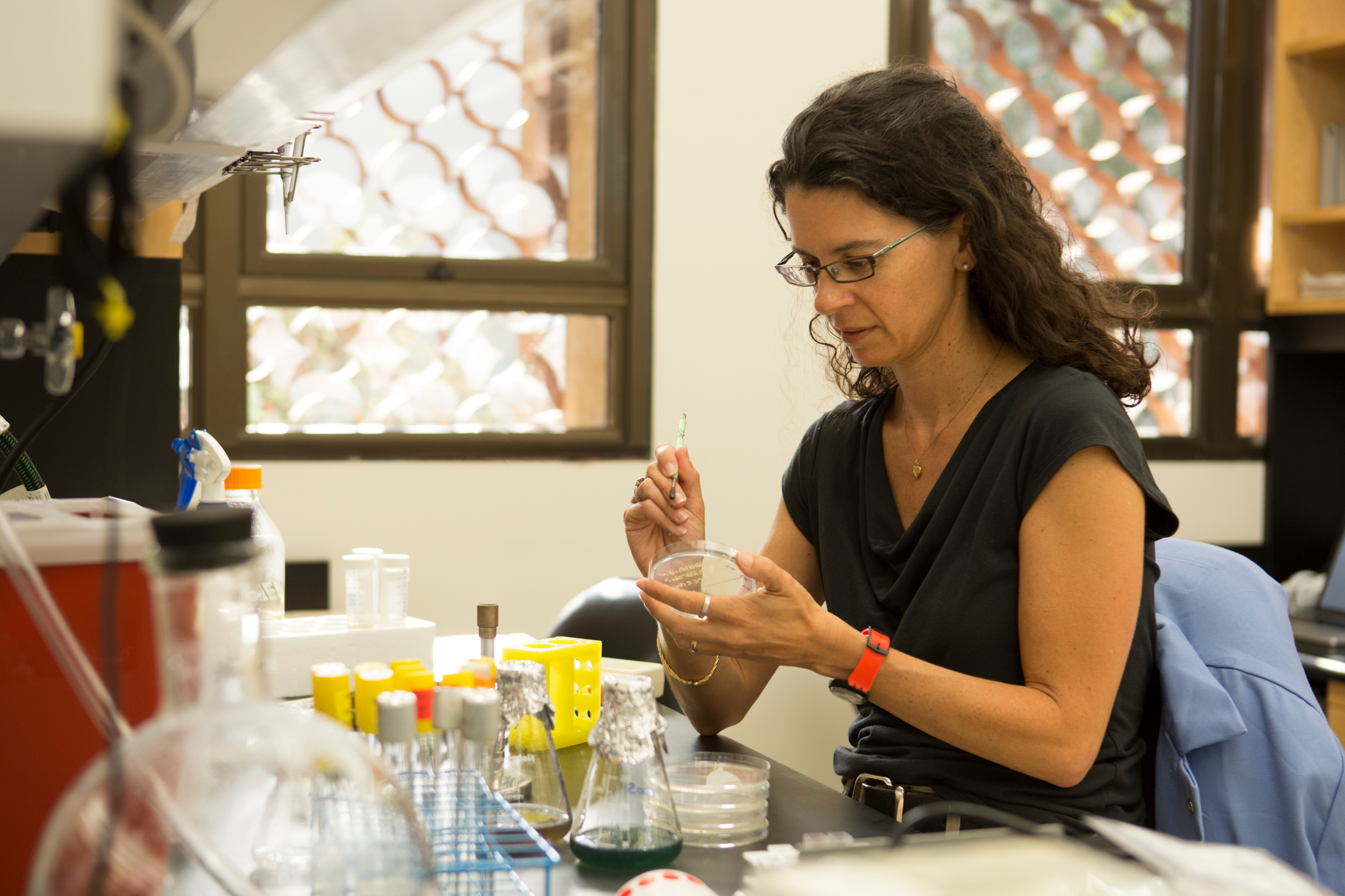