Crafting critical texts for understanding American culture at the beginning of the twenty-first century in inventive, ever-evolving forms of poetic expression. 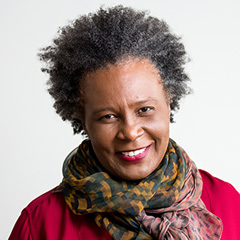 Claudia Rankine is a poet illuminating the emotional and psychic tensions that mark the experiences of many living in twenty-first-century America. Over the course of five poetry collections, Rankine has adopted different forms of poetic expression that correspond to the trajectory of her concerns from the private to the public. Rankine’s abstract and broken syntax in The End of the Alphabet (1998) dramatizes the speaker’s struggle to find language commensurate with her grief. In Plot (2001), interwoven fragments of lyric verse, dialogue, and prose register the disruptions to identity and artistic production that arise with pregnancy and motherhood.

With Don’t Let Me Be Lonely (2004) and Citizen (2014), both subtitled “An American Lyric,” Rankine uses a more accessible and pluralistic approach to portray how external, public forces in American life can impinge on one’s emotional state. She blends verse and prose in short paragraphs interspersed with images of static-filled television screens in Lonely in order to explore the isolation, despair, and anger of a post-9/11 culture filtered through the media. In Citizen, Rankine’s aesthetic evolution culminates in a powerful poetics, at once visual and documentary, as she brings to life a series of everyday occurrences tinged with racism directed toward African Americans: from slips of the tongue and suspicious looks, to empty seats on the train next to black men, to complaints about affirmative action. The indeterminacy of the “you” in the poems, which puts the reader in the position of both victim and perpetrator, combined with the taut, linguistic compression of Rankine’s verse, convey the heavy toll that the accumulation of these day-to-day encounters exact on black Americans.

In addition to her poetry, Rankine has become a critical voice in current conversations about racial violence through essays, lectures, and a co-created series of short films entitled Situations. Rankine is crafting critical texts that are proving to be essential for understanding American life while also enriching the craft of poetry with a new sense of agency and urgency.

Claudia Rankine received a B.A. (1985) from Williams College and an M.F.A. (1993) from Columbia University. She held faculty positions at Barnard College (1998–2006), Pomona College (2006–2015), and the University of Southern California (2015–2016), prior to joining the faculty of Yale University as the Frederick Iseman Professor of Poetry in the Departments of English and African American Studies. Her additional publications include the poetry collection Nothing in Nature Is Private (1994) and the essay collections The Racial Imaginary (co-editor, 2015) and American Poets in the 21st Century: The New Poetics (co-editor, 2007). Her play, The Provenance of Beauty, premiered with the Foundry Theatre in New York in 2009, and in 2013 she was elected a chancellor of the Academy of American Poets. 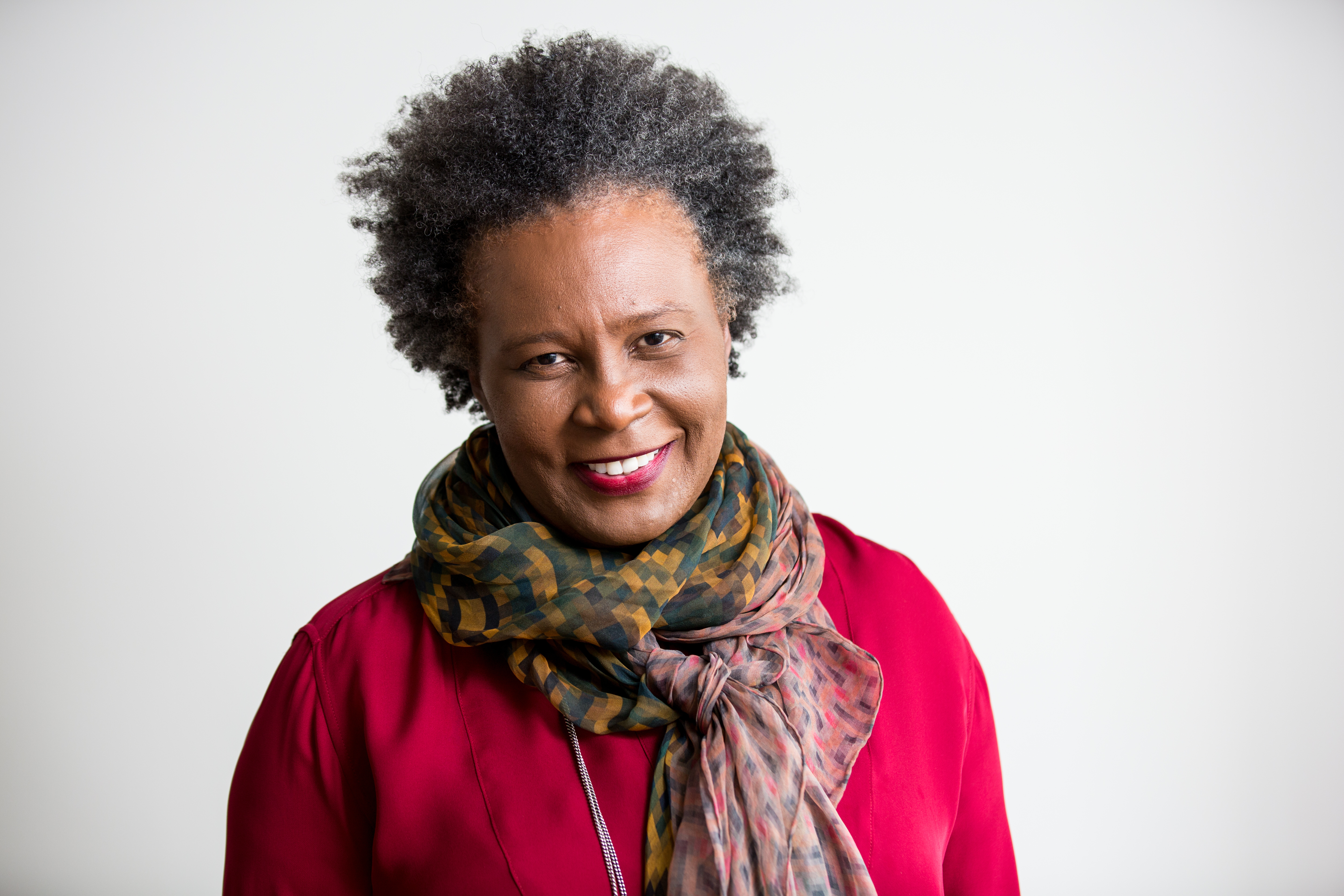 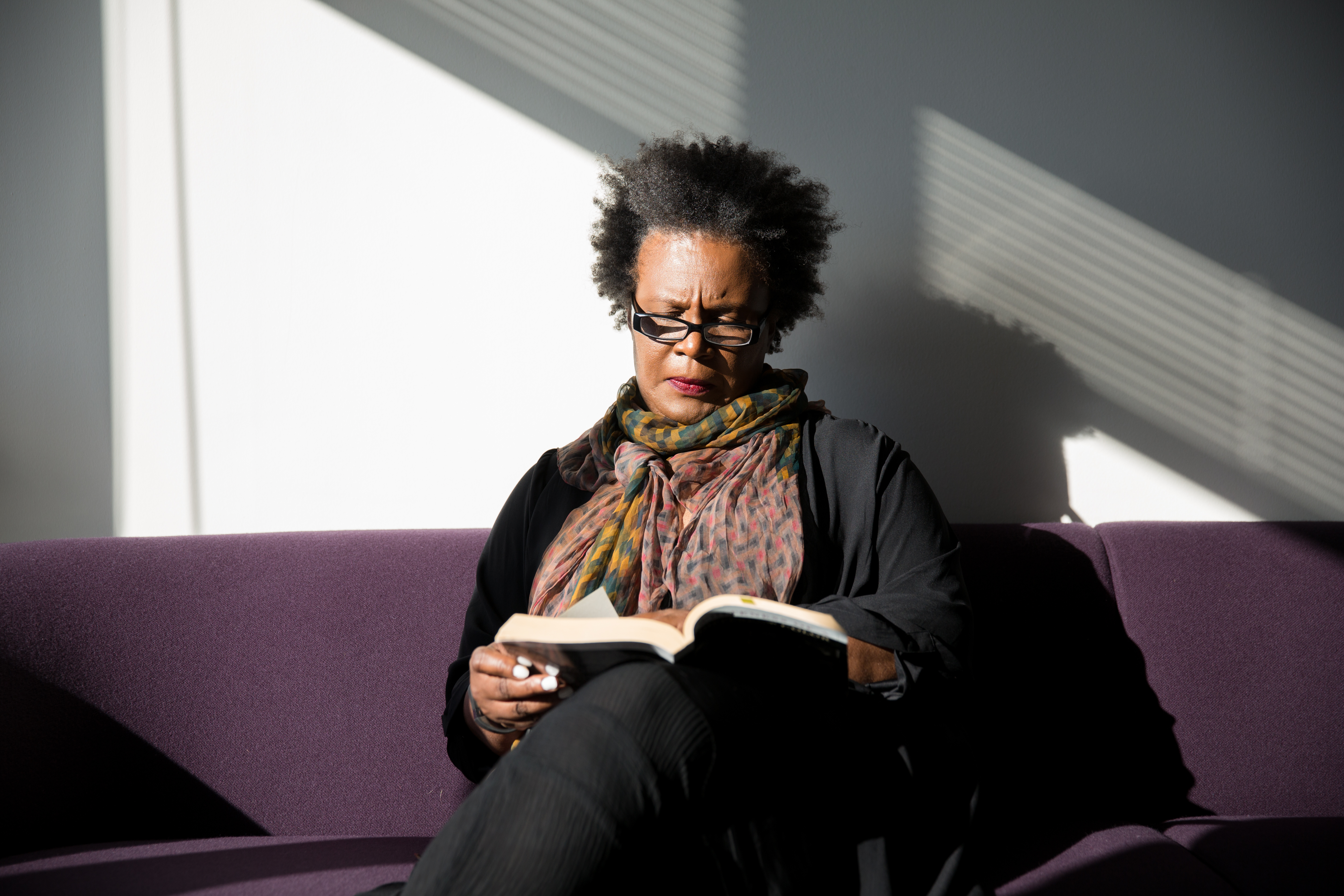 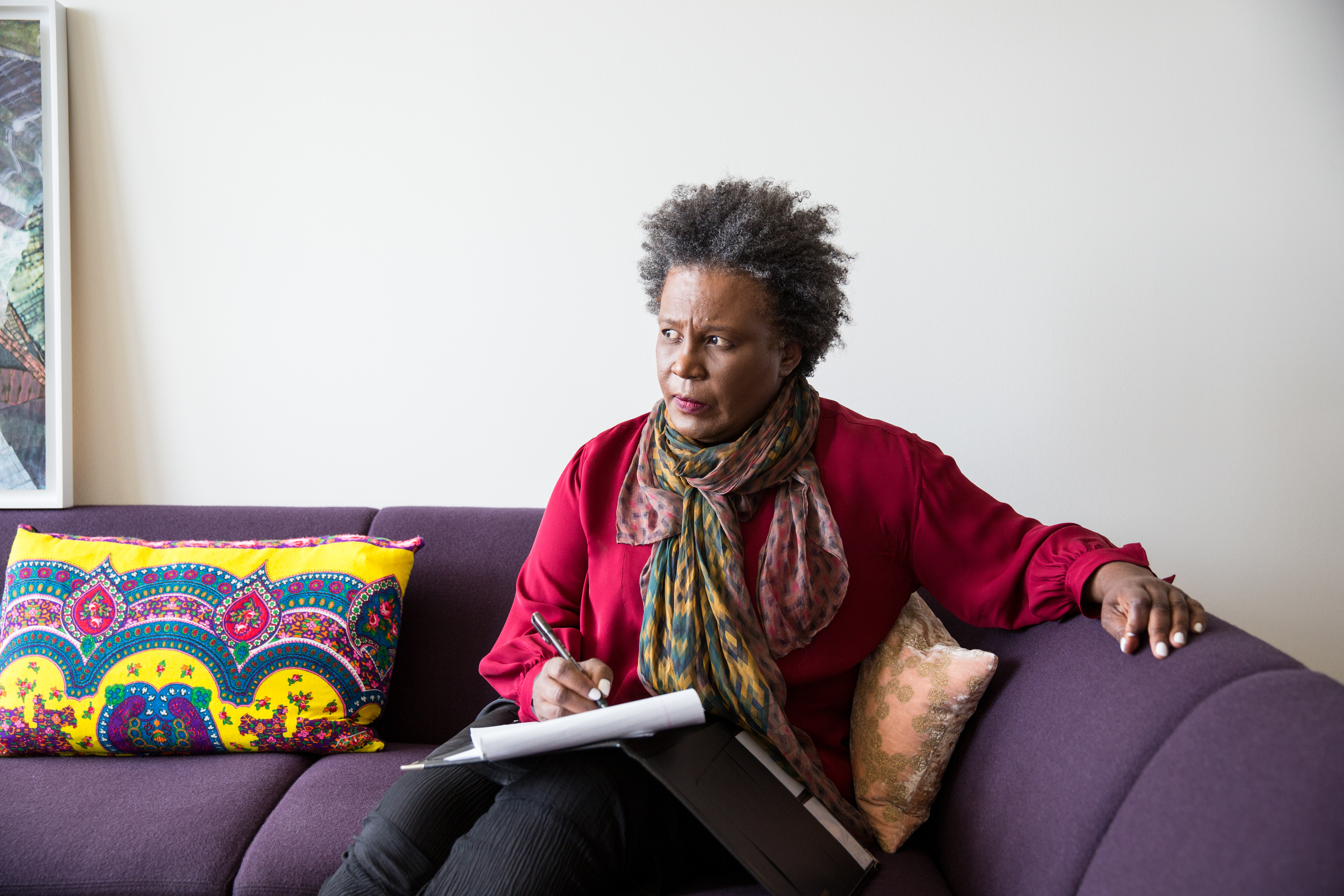 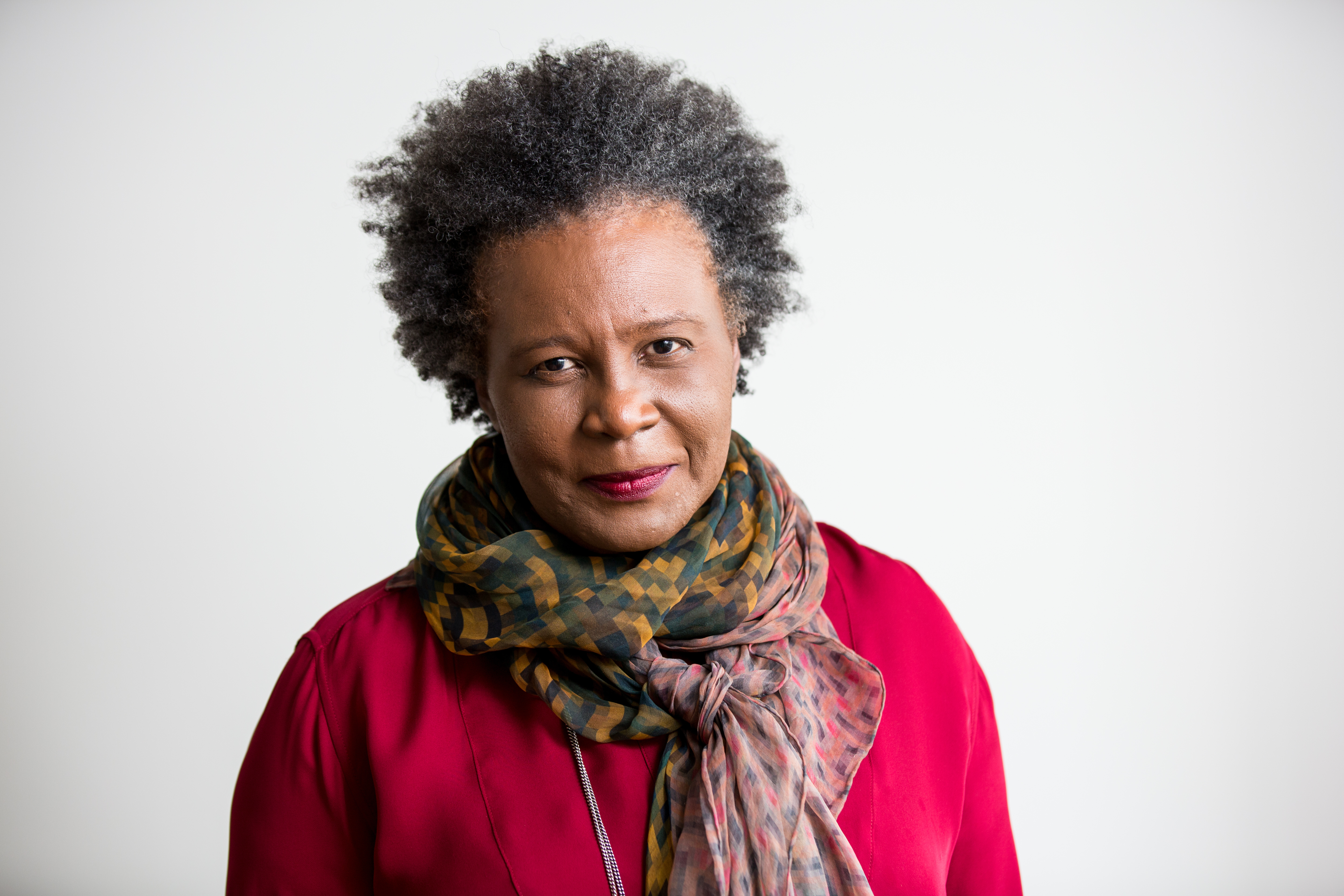 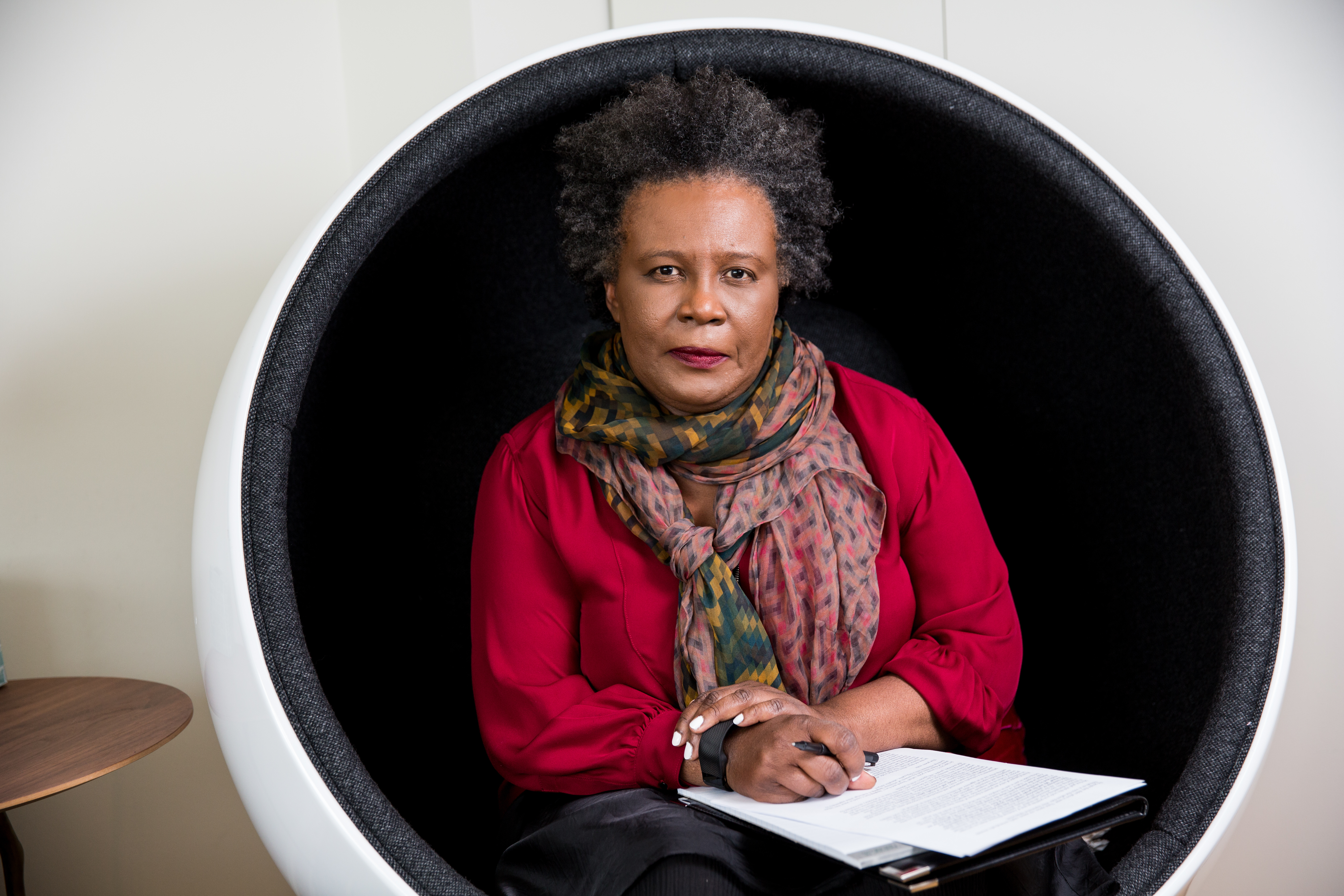 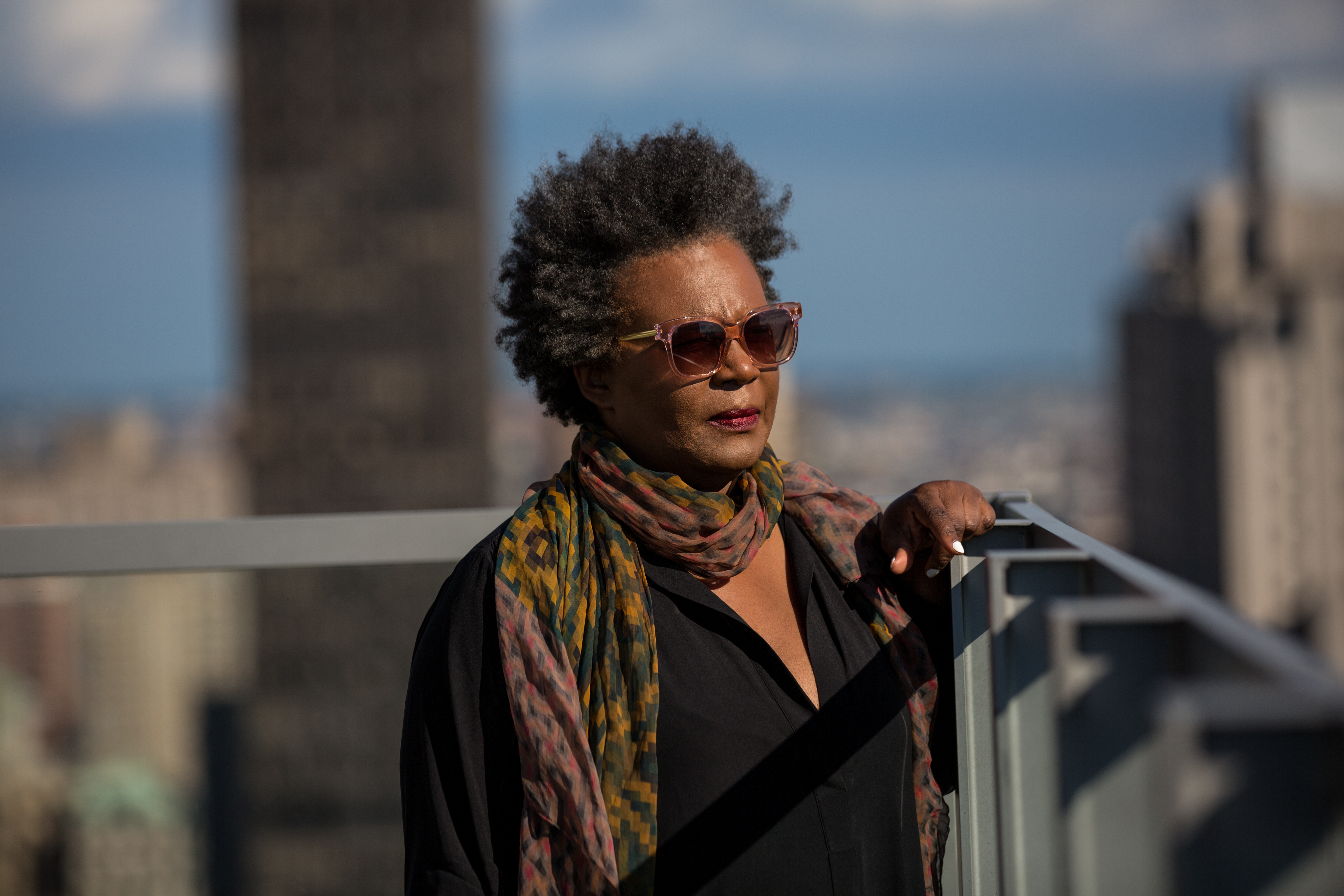