Advancing the socioeconomic well-being of low-income communities in the developing world through innovative communication and digital technologies that respond to real-world constraints. 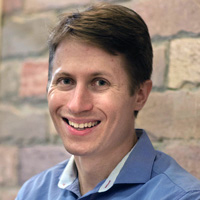 Bill Thies is a computer scientist creating communication and digital technologies to advance the social and economic well-being of low-income communities in the developing world. A leader in the field of Information and Communication Technologies for Development (ICT4D), Thies combines technical expertise in several subfields of computer science with a deep understanding of the real-world constraints and needs of the communities in rural India he hopes to reach. He overcomes challenges such as stark financial constraints, limited access to internet services, and low levels of literacy by devising interfaces between basic mobile phones, which are relatively affordable and widely used, and modern networks and applications.

In the 99DOTS initiative, Thies and collaborators offer a new approach for delivering tuberculosis medication and ensuring adherence to the full treatment regimen, which is crucial for preventing the spread of drug-resistant strains of the disease. Patients make a free phone call to an unpredictable number that is revealed when a dose is dispensed from the customized blister package of medication, allowing care providers to monitor patients’ treatment in real time. After successful pilots with 2,500 patients, 99DOTS is currently being scaled up across all states of India. For CGNet Swara, a collaboration with journalists to enable citizen journalism among physically and socially isolated tribal communities, Thies created an interactive voice response (IVR) system that allows users to report or record events of notice via mobile phones. A team of moderators then reviews the audio messages, makes them available for listening by phone and over the web, and, if warranted, brings them to the attention of government officials. Indian officials have responded to hundreds of problems first reported by CGNet Swara, including cases of unpaid wages and an outbreak of cholera in a village abandoned by its appointed medical officers.

Committed to giving populations in remote locations the ability to both consume and create content, Thies expanded this work into IVR Junction, a cloud-based, open-source tool that enables mobile phone users to record, post, and listen to content on popular social media platforms simply by making a phone call. He is also co-inventor of several low-cost technologies for education, including a mobile application that automatically detects and aggregates student responses using computer vision, as well as an interactive tool that helps translate educational videos into local languages. By shepherding his projects from invention to implementation and evaluation, Thies is providing innovative and appropriate solutions to global social, health, and economic challenges.

Bill Thies received two B.S. degrees (2001 and 2002), an M.Eng. (2002), and a Ph.D. (2009) from the Massachusetts Institute of Technology. In 2008, he joined Microsoft Research India, where he is currently a senior researcher. His research has appeared in such journals and conference proceedings as ACM Transactions on Computer-Human Interaction, Information and Communication Technologies and Development (ICTD), and ACM Symposium on Computing for Development, among others. 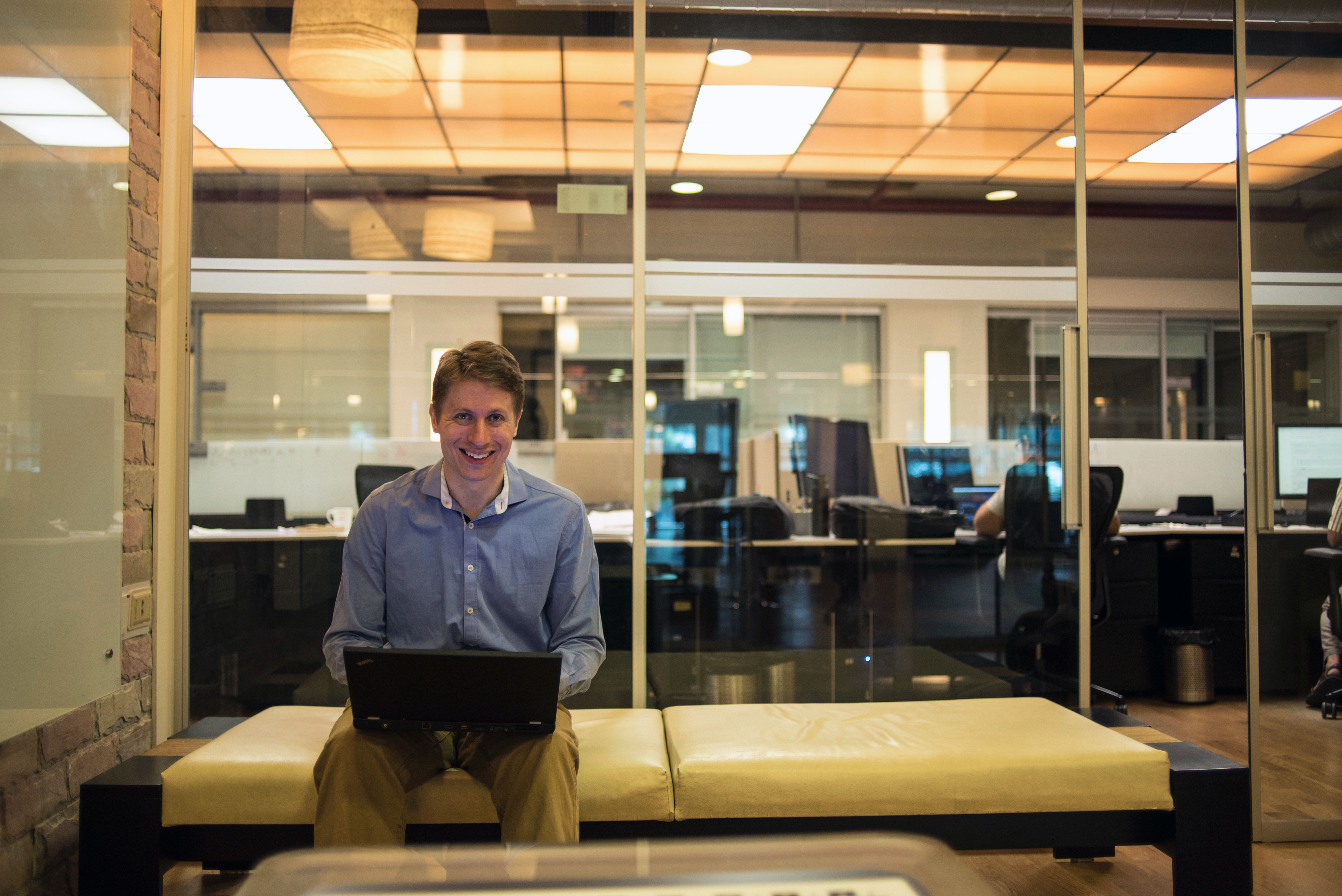 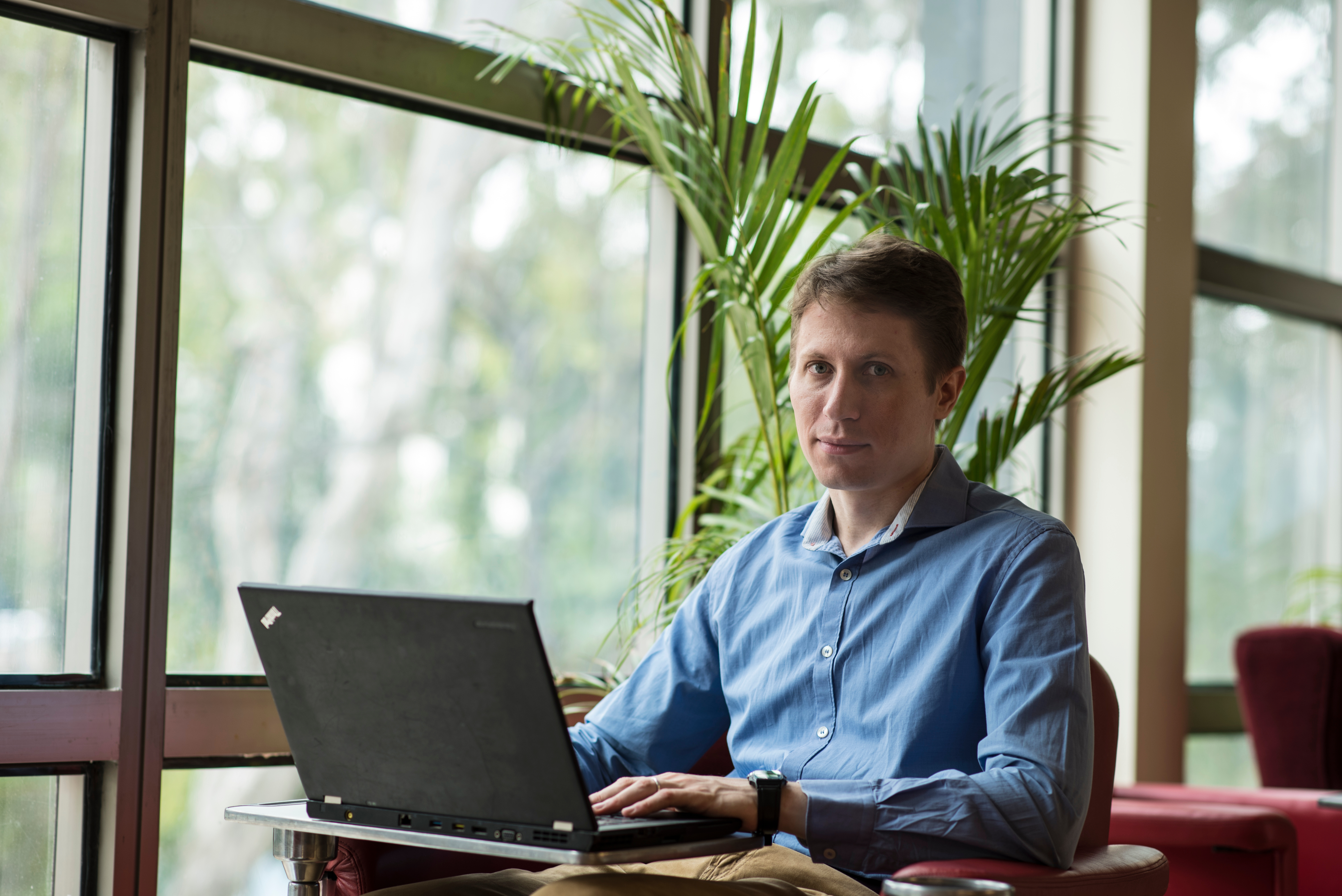 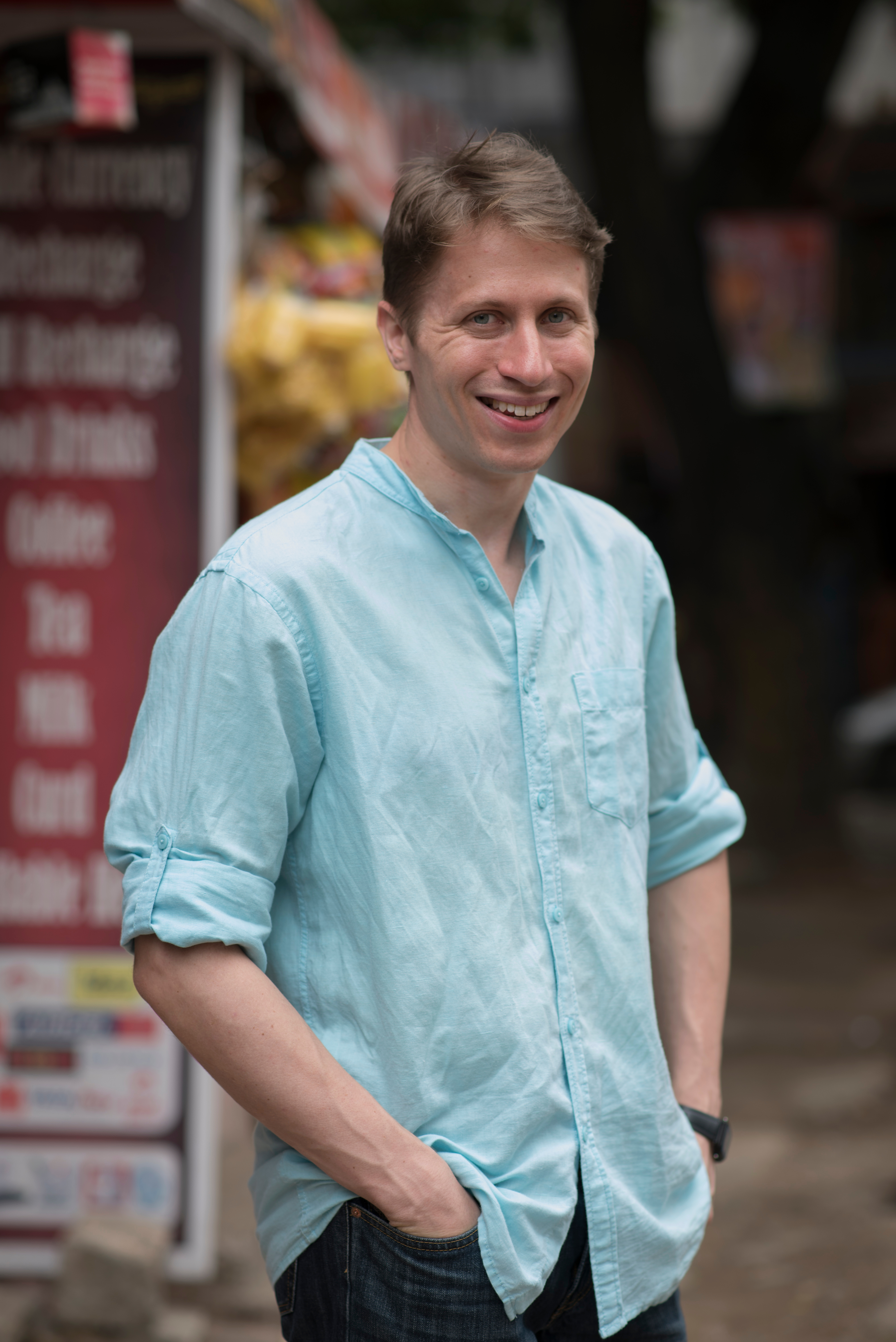 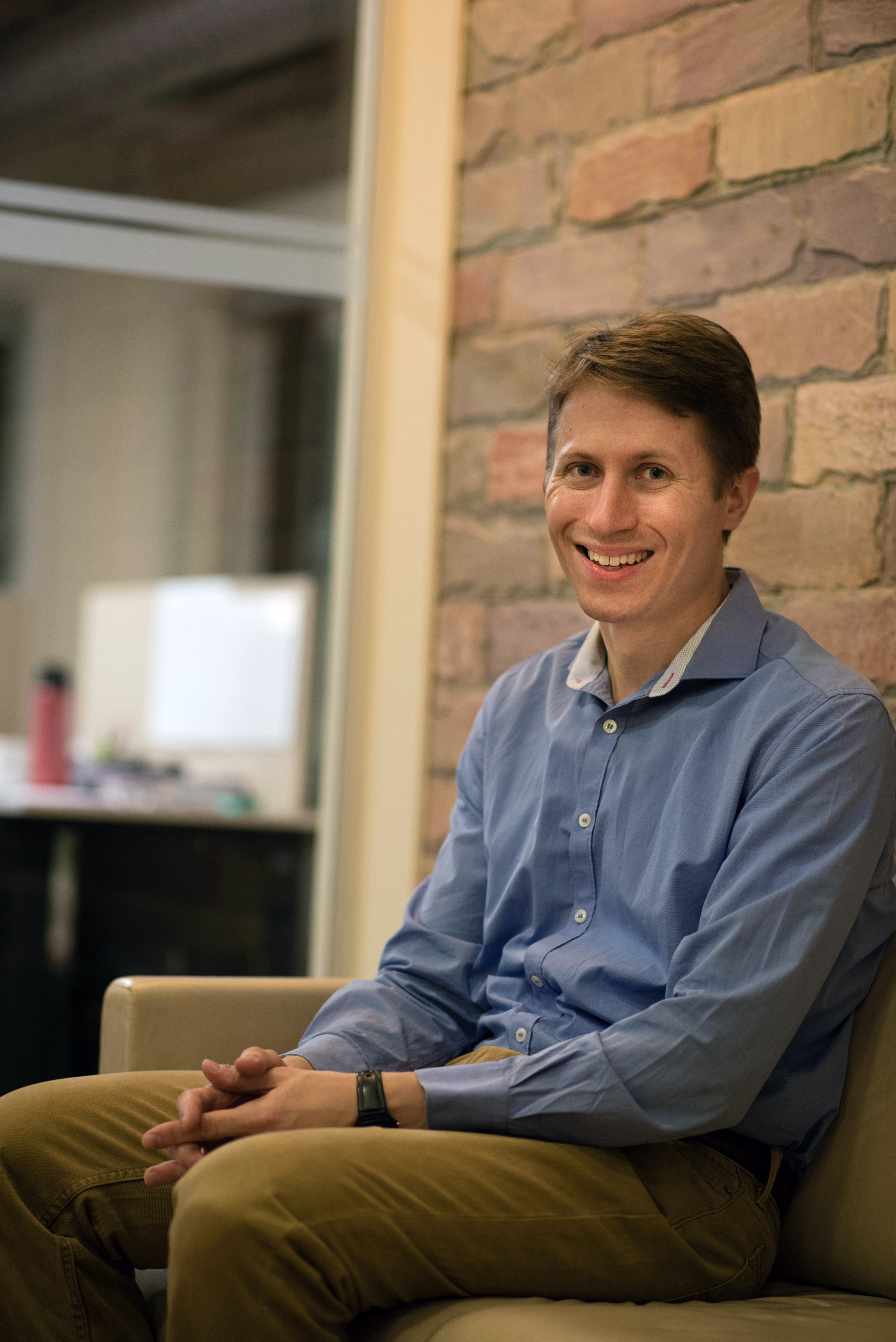 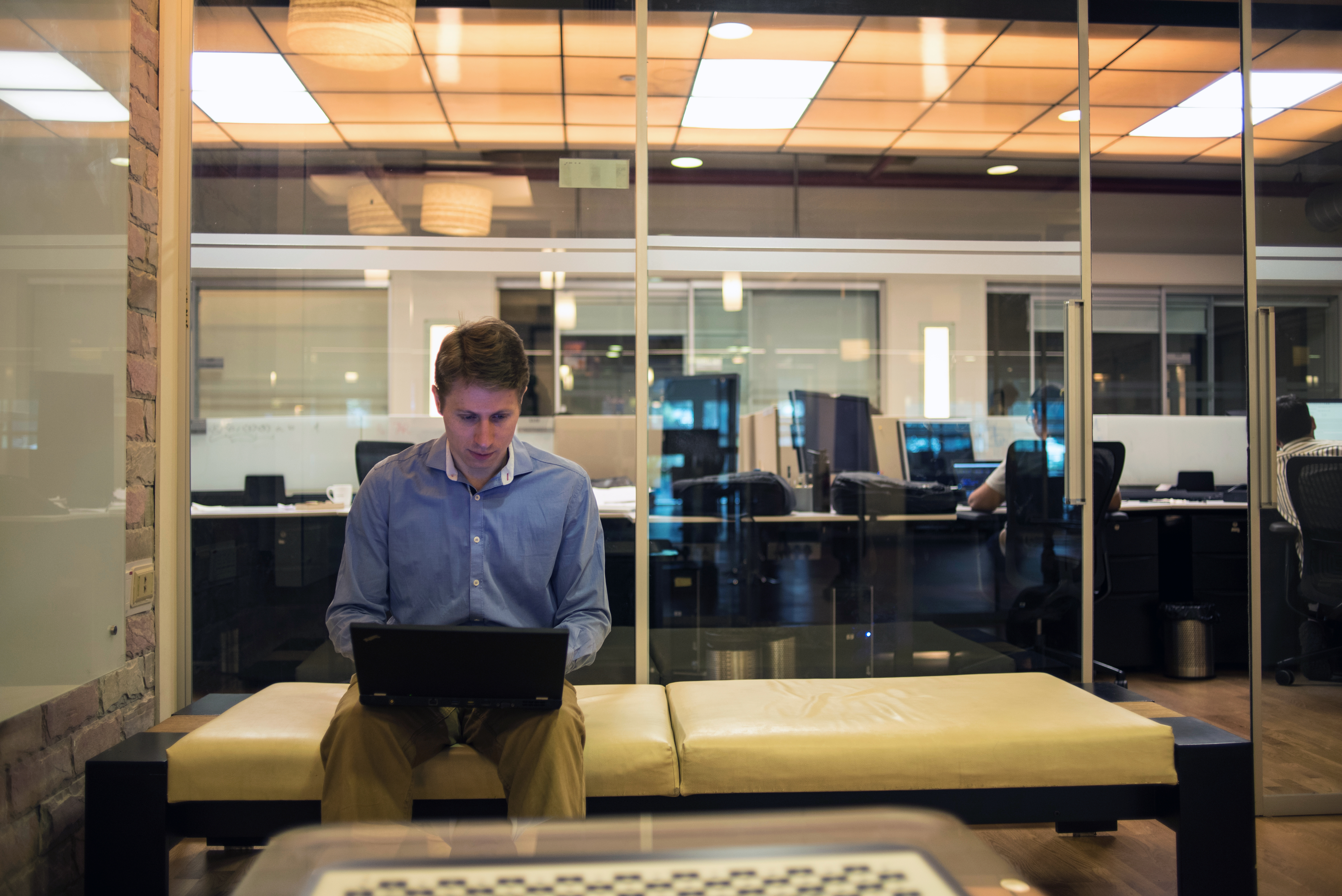 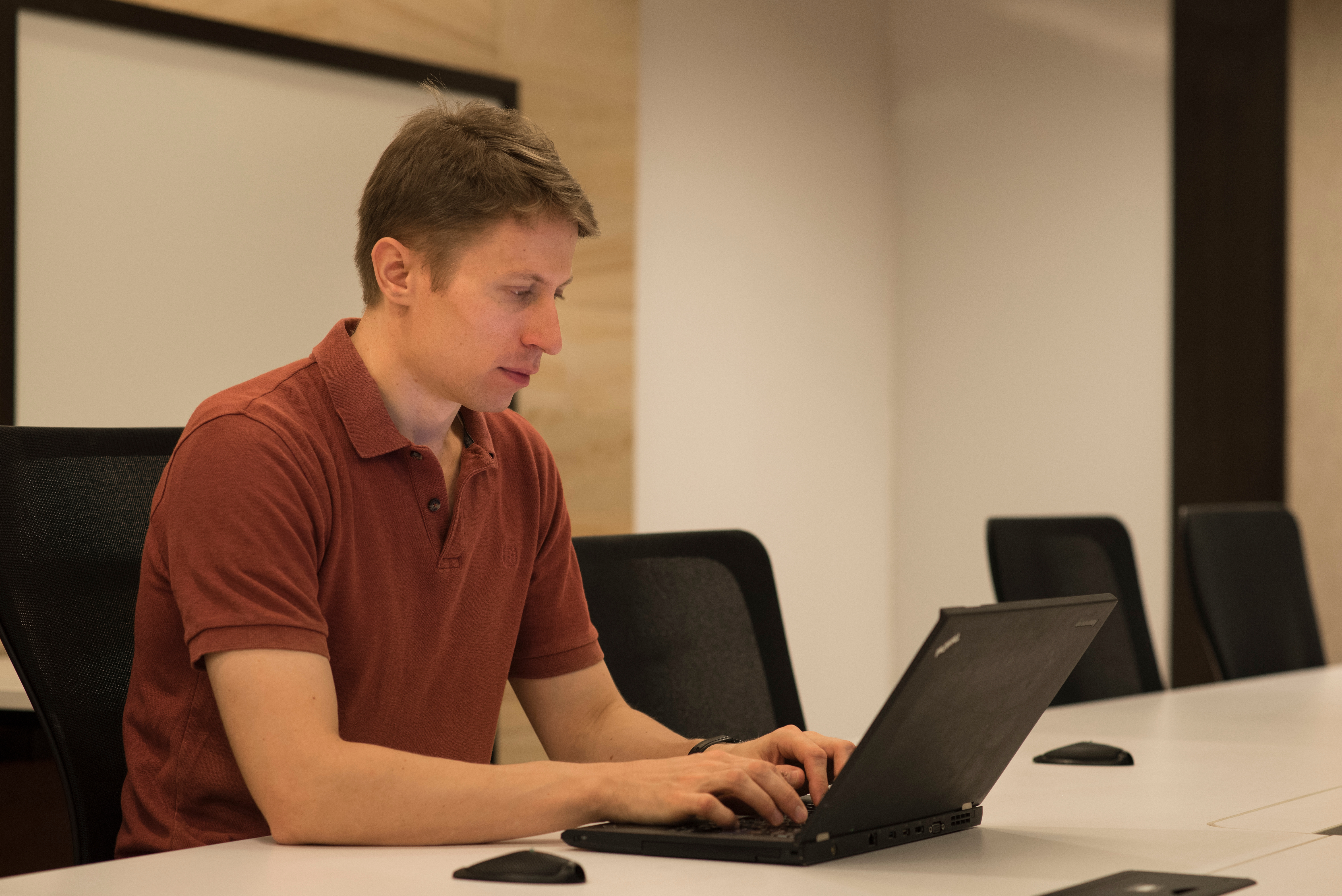